Sports have always played a huge role in Maria Paulette’s life. However, it wasn’t until the early 2010s that the Spanish-based athlete embarked on her fitness journey.

With newfound ambitions in fitness, she went on to win her Pro Card in 2014 – entering the IFBB league in the process. Since then, it’s only been onwards and upwards for Maria, who looks set to achieve even greater heights in the years to come. 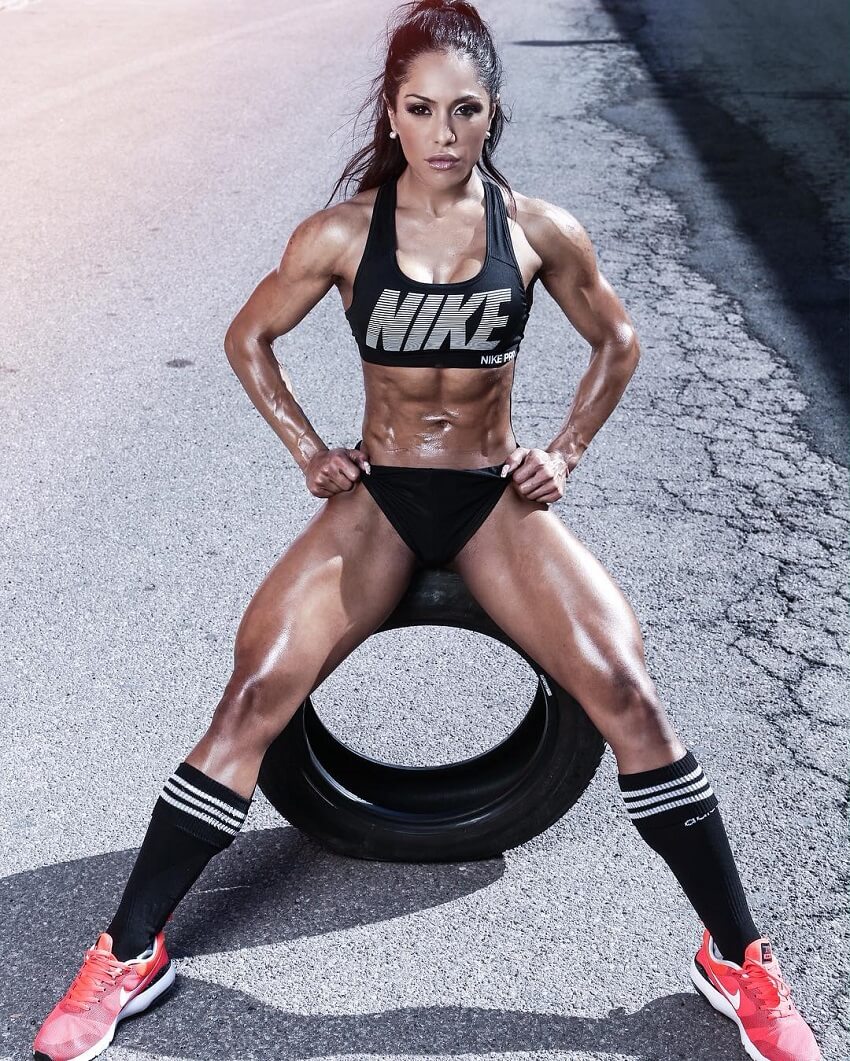 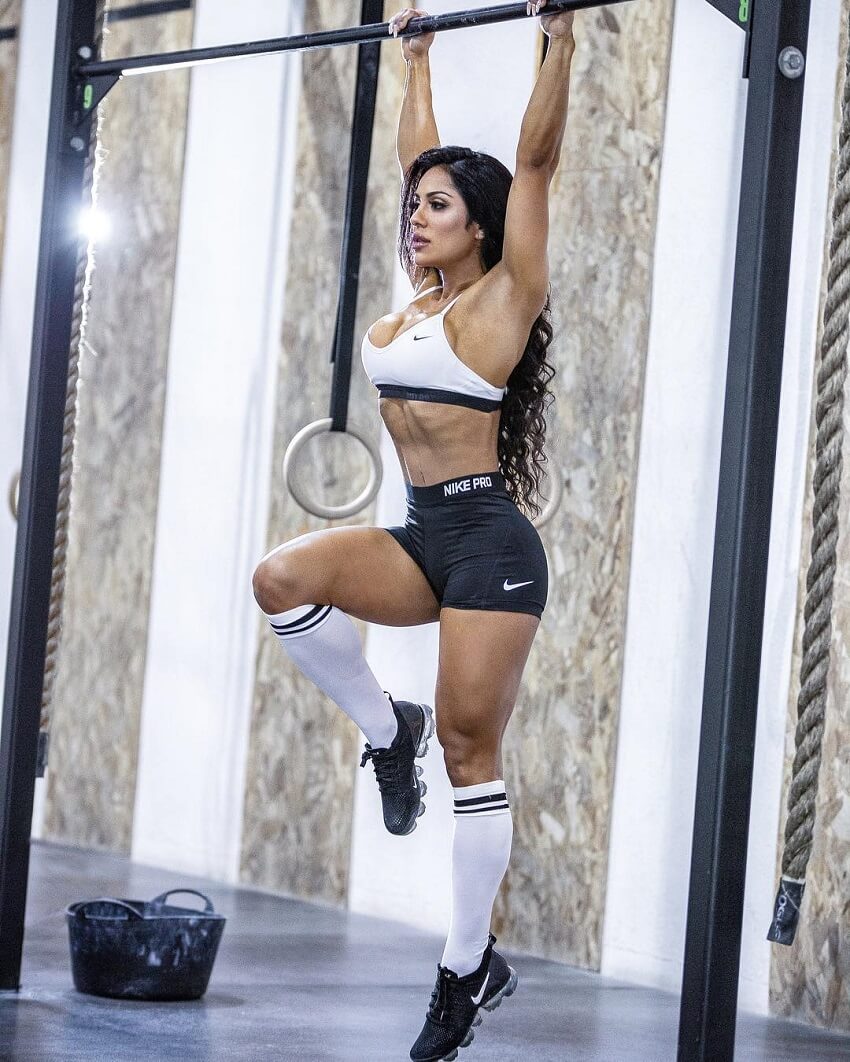 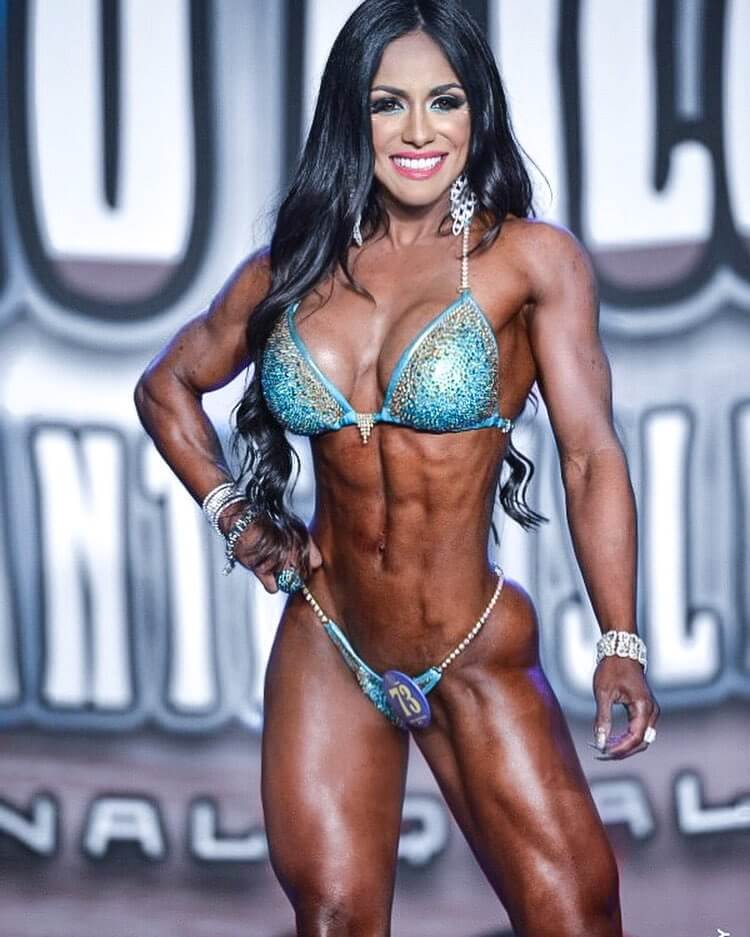 Since she was a child, Maria Paulette has always excelled in sports and academia. Leading an active life quickly became second nature to her.

Out of all the sports and activities that Maria had tried, dance was her favorite. After a couple of years of practicing dance, she decided to turn it into her profession. “I received the necessary diplomas in different types of dance disciplines and I dedicated myself to it”. – Maria Paulette 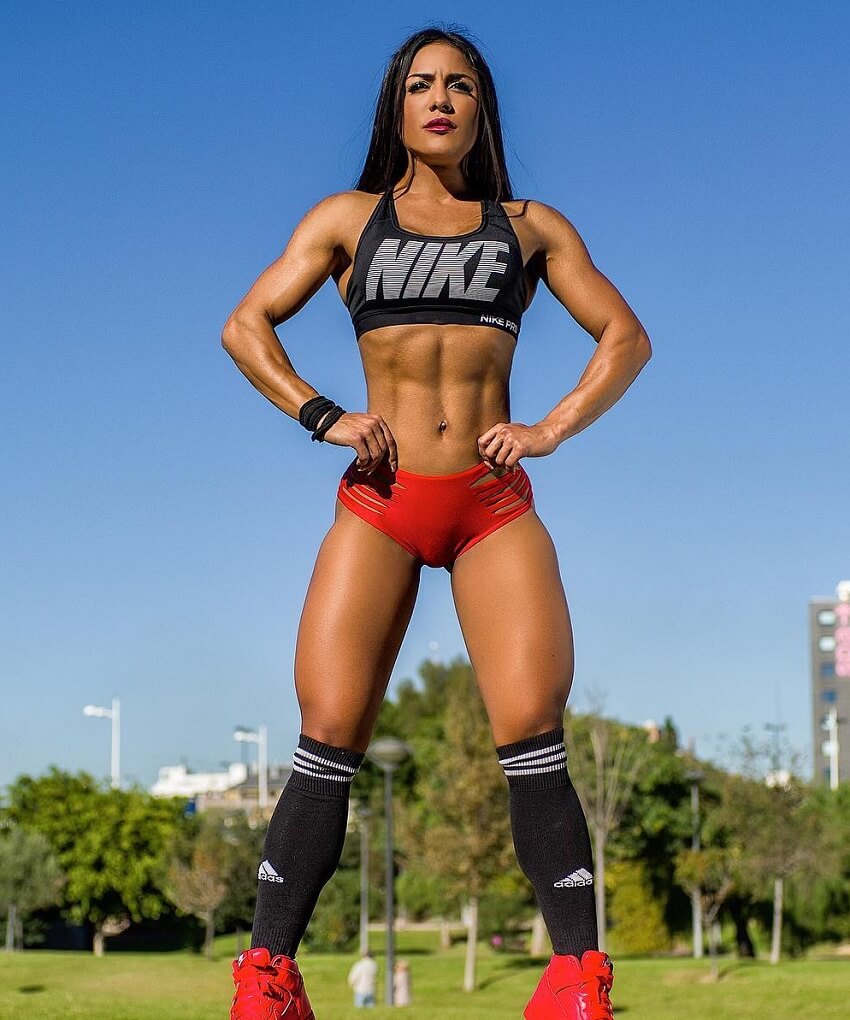 Even though she initially spent a lot of time as a dancer, things changed after Maria enrolled in college.

With more responsibilities on her hands, she had less and less time to practice dance. Over time, this led her to lose her passion for the activity.

In time, Maria started searching for other ways of staying active, but without investing so much of her time into it. This is when she stumbled upon fitness. After joining a gym, Maria was quickly impressed by the results she saw from a healthy diet and regular exercise.

In fact, this spurred her to delve deeper and deeper into the world of fitness over the years. 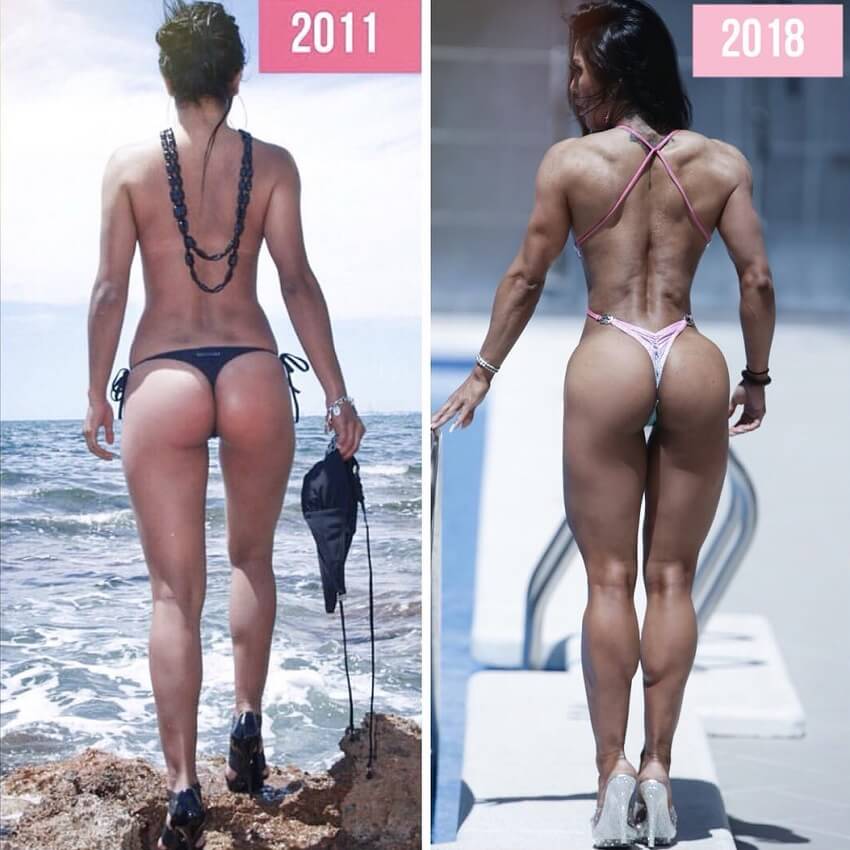 After seeing results in her physical appearance, strength, and overall performance, Maria became ‘hooked’ on training in the gym. And 4 years later, she made it into her career.

She went on to win her Pro Card in 2014, becoming an IFBB Bikini Pro athlete. She’s continued to grow over the years and now competes in world-class fitness shows. With her awesome ambitions and thirst for success, Maria continues to make waves in the industry of fitness and bikini contests. 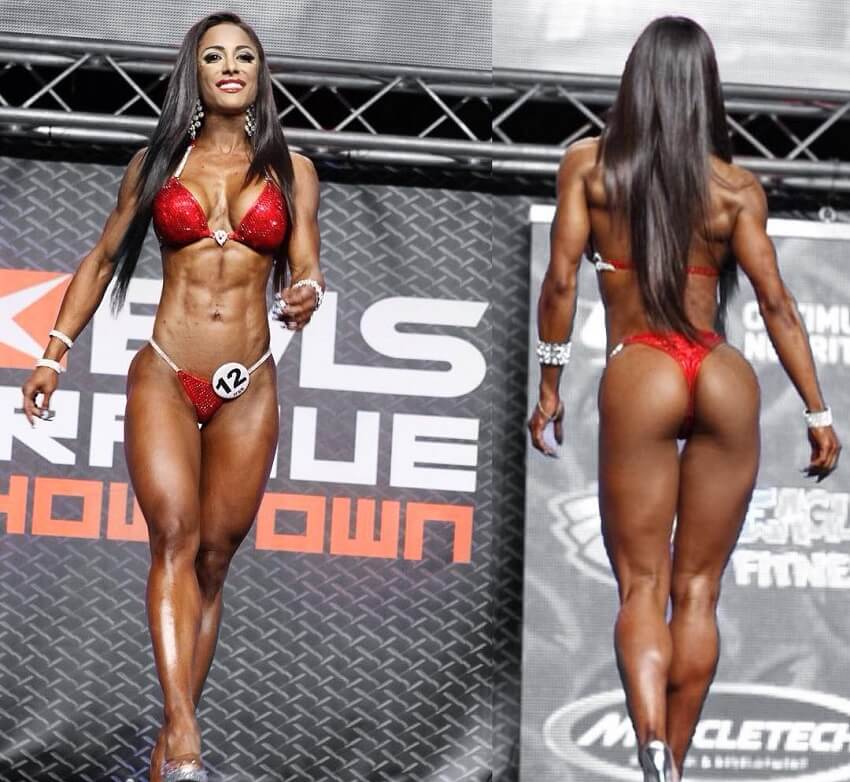 While cardio allows her to keep a lean figure, strength workouts shape and sculpt Maria’s physique. 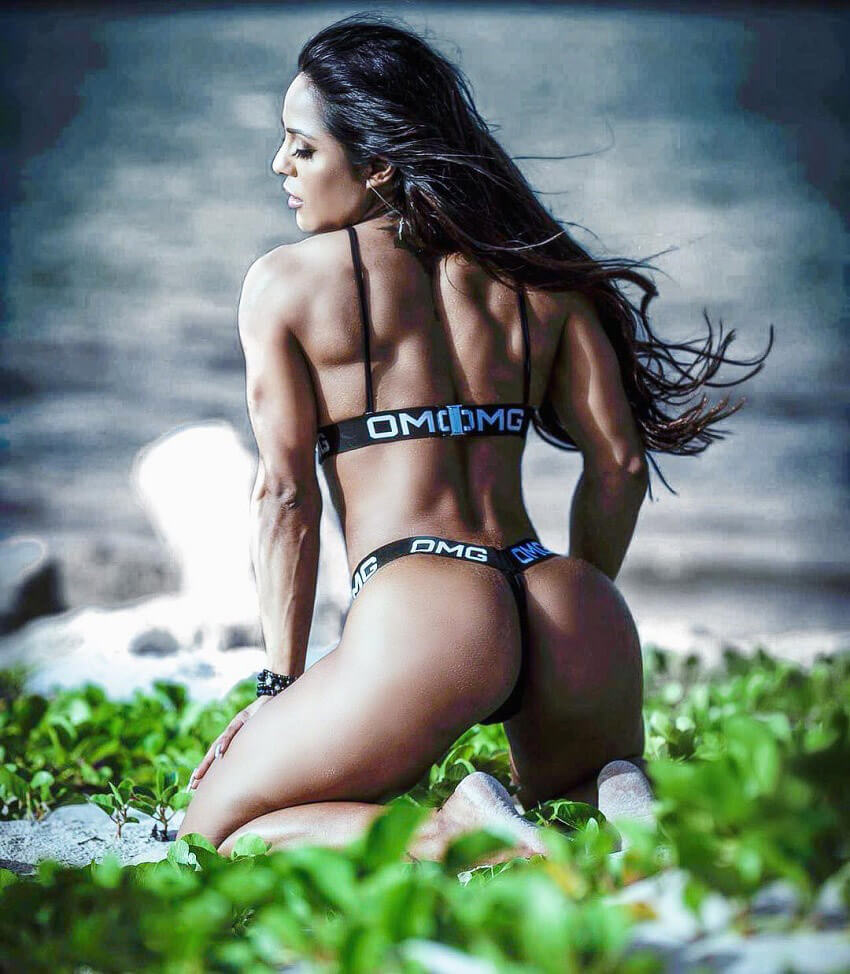 Maria Paulette is aware that abs aren’t only made in the gym – but also in the kitchen.

For this reason, dieting is a part of Maria’s everyday life. She leaves nothing to chance, preparing all of her meals into Tupperware to have for the week ahead.

With that said, Maria allows an occasional ‘unhealthy’ treat every now and again to keep herself happy. 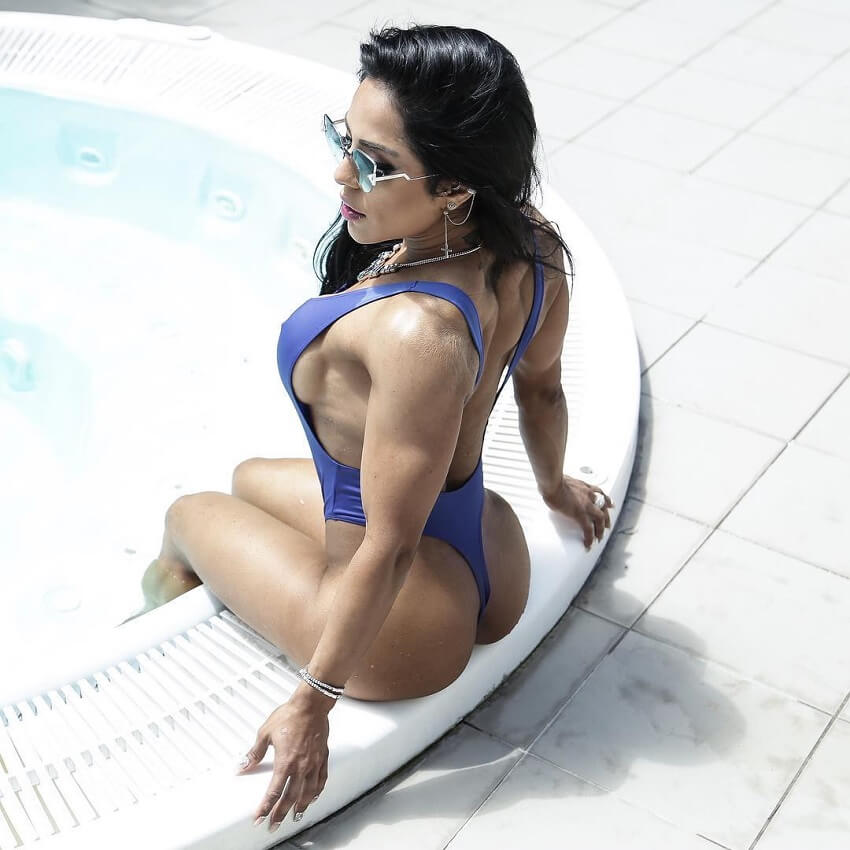 Maria’s motivation comes from wanting to improve herself every day, both physically and mentally.

When she pushes through those last few reps, it’s just as much mental work as it is physical.

Maria also draws motivation from her fans. They inspire her to better herself every day, not just for her own personal reasons, but also to show them that it’s possible to achieve greatness with dedication and hard work. 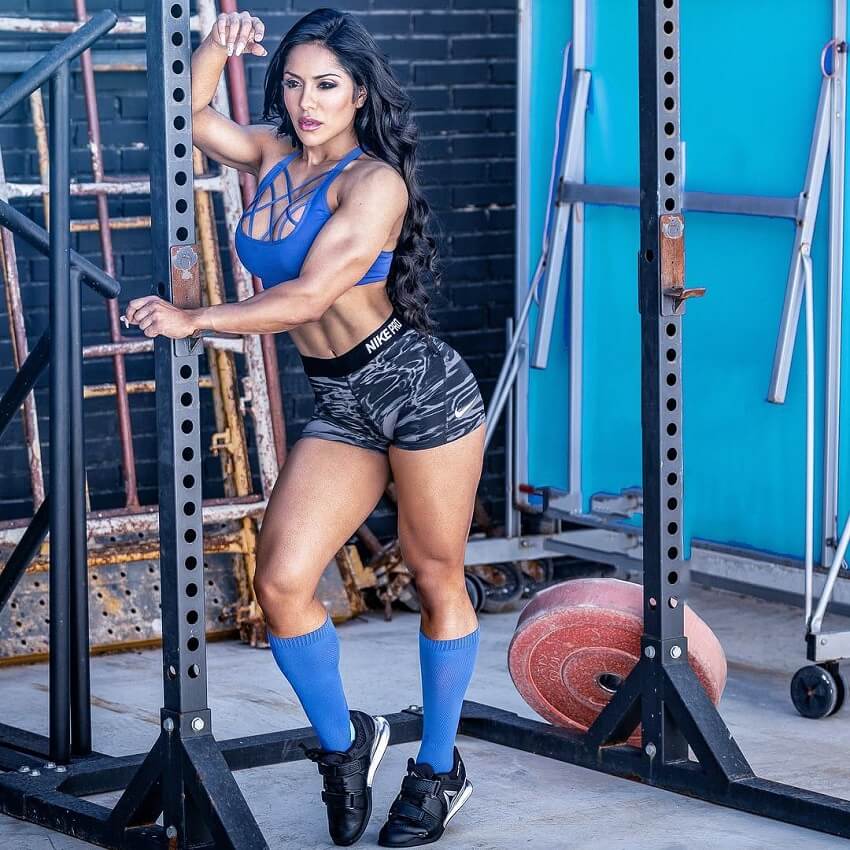 What we can learn from Maria Paulette

What we can learn from Maria Paulette, is that setting new goals and accomplishing them will enable you to live a fulfilled and happy life.

By rising up to challenges that stand in front of you, and by facing them with determination, you too can become a stronger and better person in the process – just like Maria.