Born in Dearborn, and raised in the suburb of Detroit. Amanda “Mandy” Cherundolo is a model, entrepreneur, and a personal trainer. She’s known for her curvy physique and awesome legs, which she built with hard work in the gym.

Growing up, Mandy was passionate about fitness and modeling. She decided to combine the two of her passions and pursue a full-time career out of them. After she finished college, Mandy began modeling for local agencies, and started competing in NPC Bikini shows.

Over time, she became an online sensation and a successful fitness model. 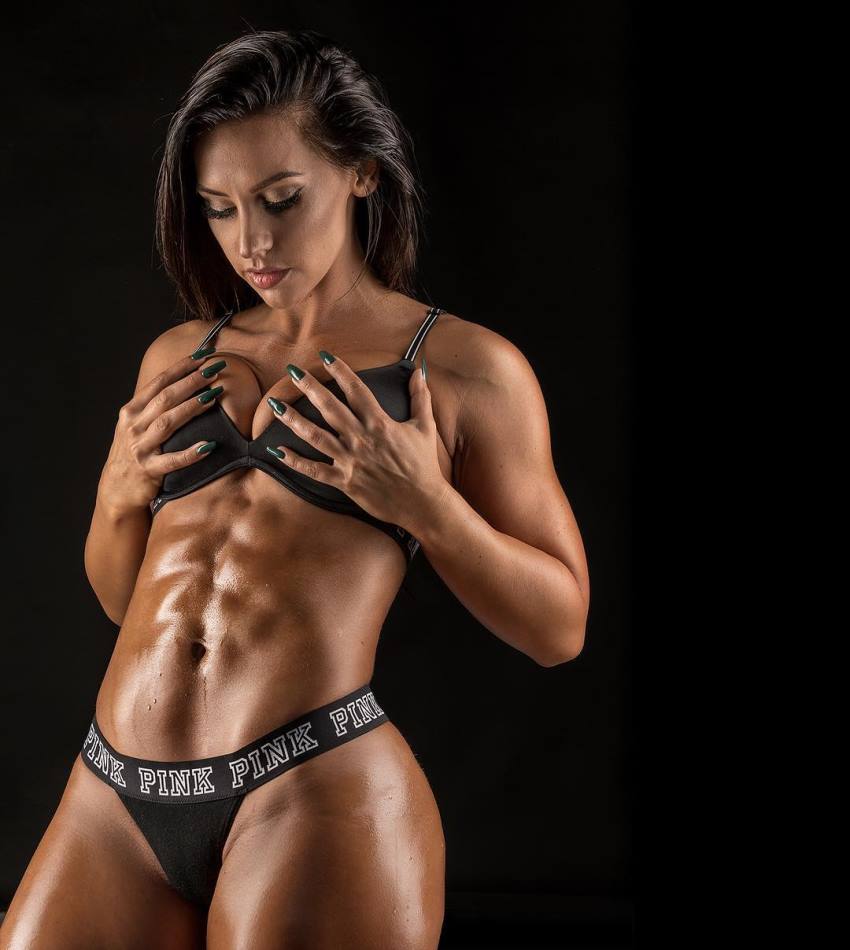 “People are always gonna talk behind your back. Might as well give them something good to say.” 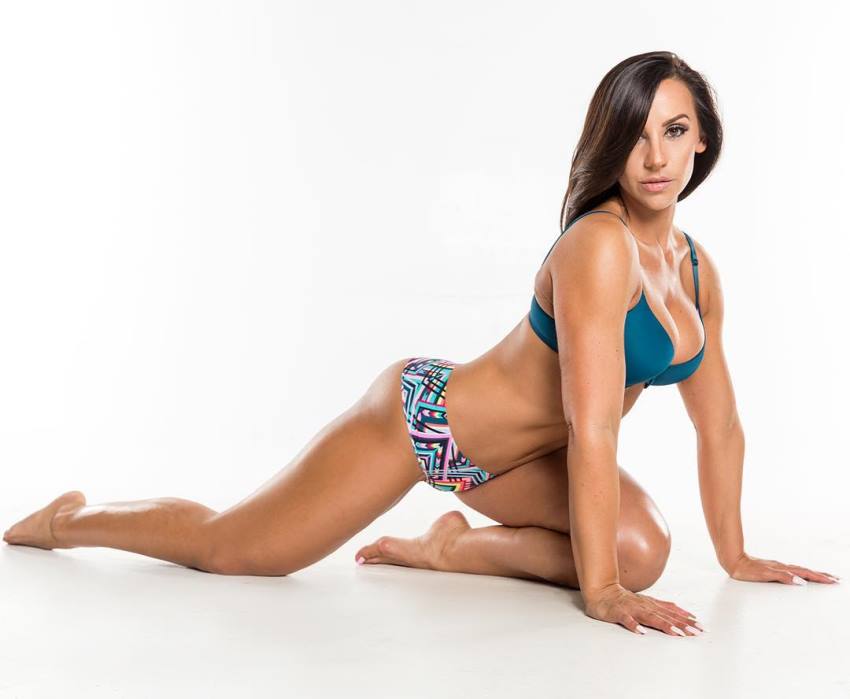 “Cause I may be bad, but I’m perfectly good at it.” 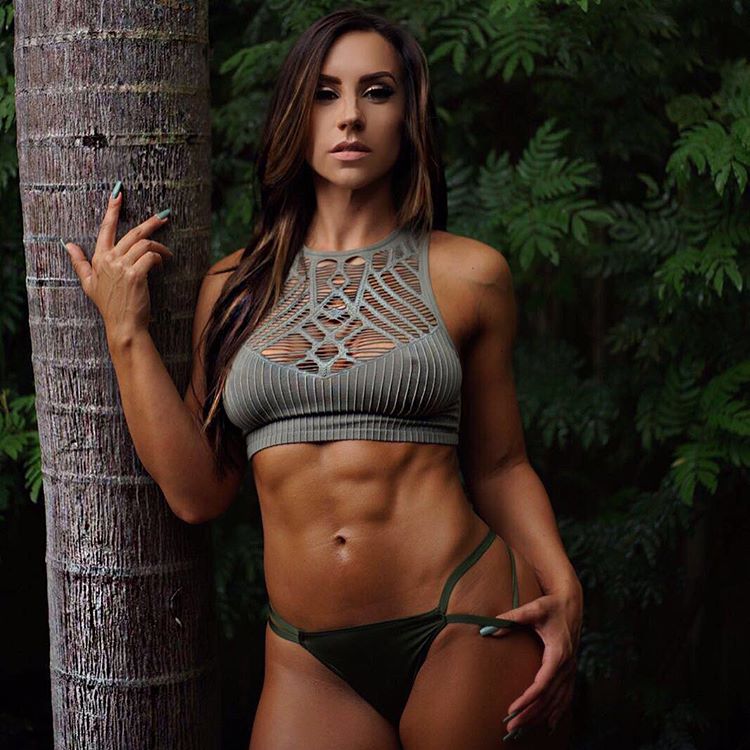 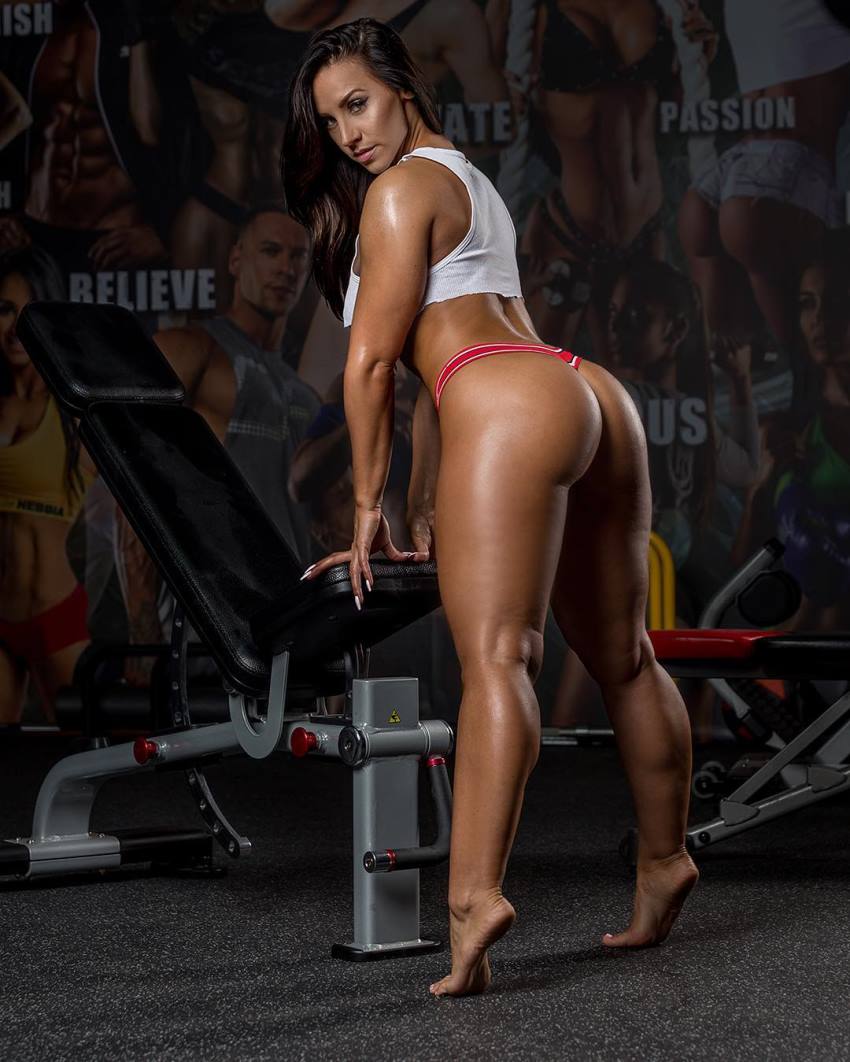 “I am thankful for my struggle, because without it, I wouldn’t have stumbled across my strength.”

Mandy Cherundolo was born in 1984, and was raised in Livonia. She was involved in various activities as a child, such as dancing, basketball, softball, and cheerleading.

Besides her interest in sports and fitness, Mandy was extremely fascinated with modeling and fashion. She said; “Since I was a little girl, I can always remember putting on fashion shows for my mom and dad. As I got older, and started playing sports and becoming competitive, working out and health went hand in hand.”

Because of this, she decided to combine her interest in fitness with her passion for modeling. As a result, she began competing in NPC Bikini shows after she graduated from college.

This competitive period was short-lived, as she explained; “Due to my natural build (curvier) I took a step back from competing, and focused my career path more on modeling and helping others achieve their fitness goals through personal training and health coaching.” 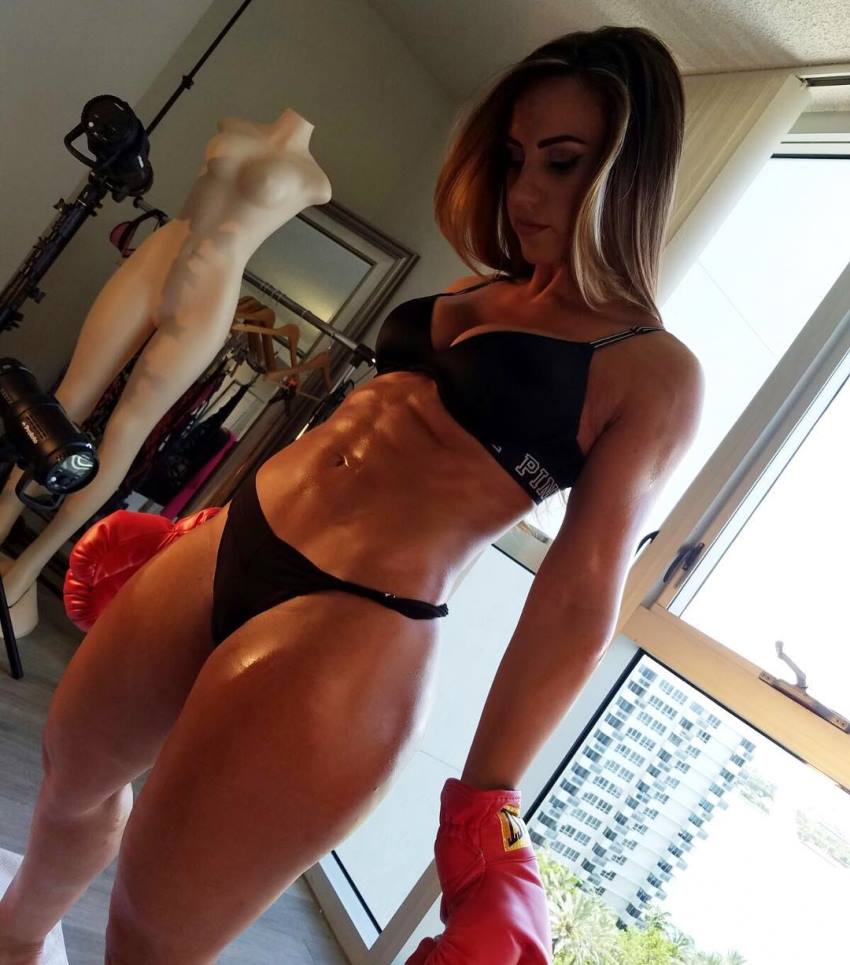 In the Autumn of 2016, Mandy moved to Florida. From that point on, she started dedicating more time each day to becoming a successful model and a personal trainer.

By 2017, she’d accomplished her goal – she became an influence in the modeling and fitness industry. With her fame coming from social media, using name ‘mandycfit’. 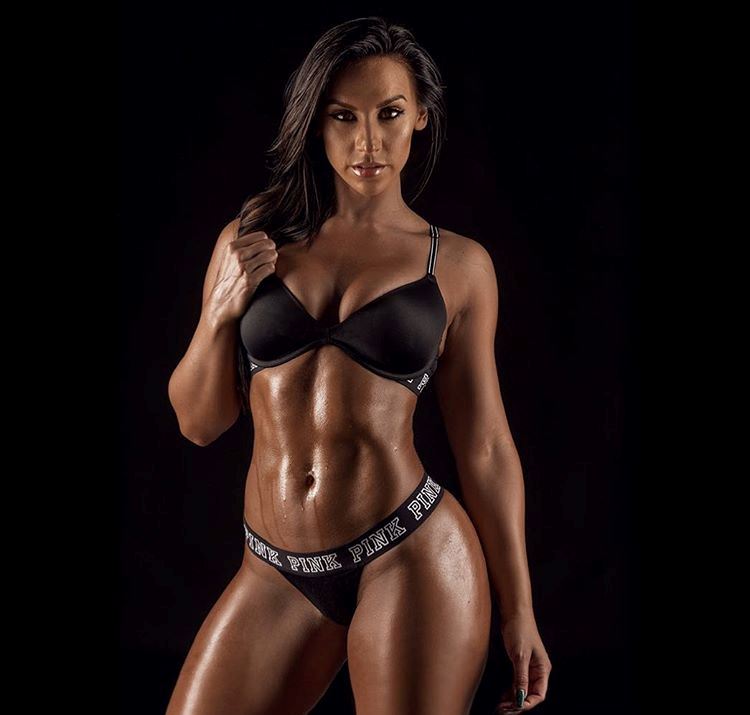 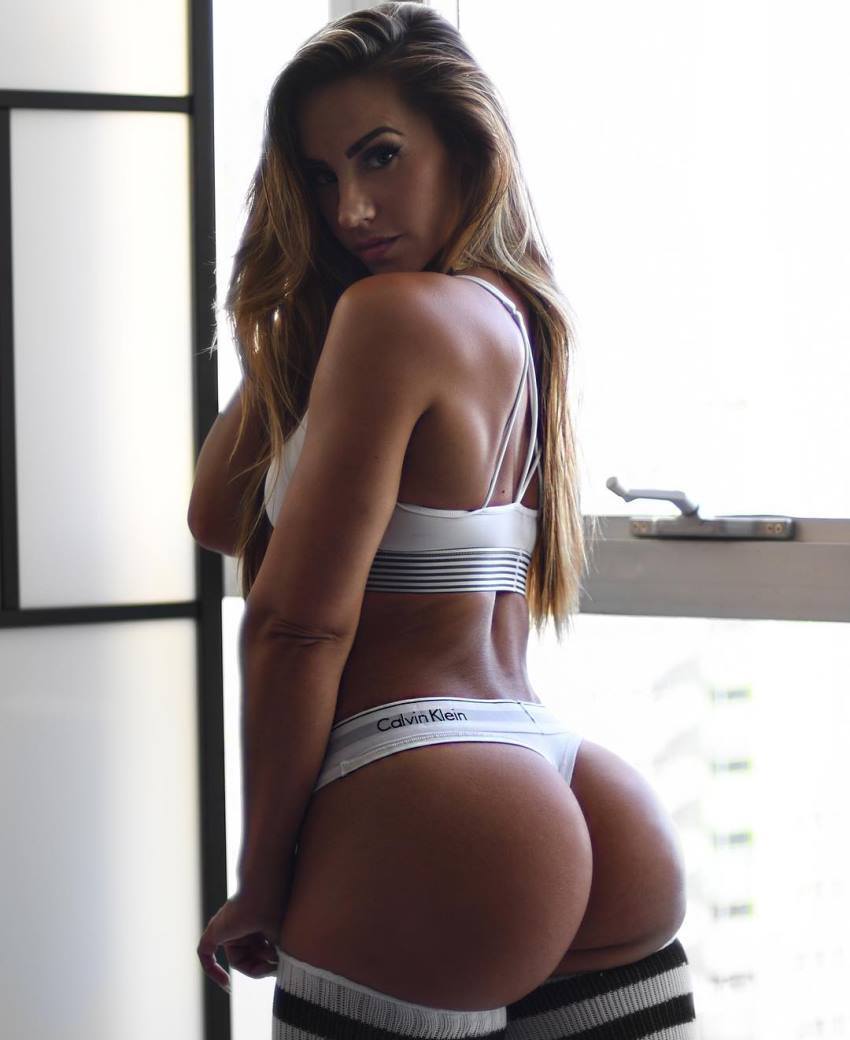 “Mondays are new beginnings, fresh starts. Some might dread ’em; I look forward to them.”

Her favorite food is toasted Ezekiel bread with thinly sliced bananas between the toast, along with coconut oil and cinnamon.

Inspired to reach your maximum potential like Mandy? Read our comprehensive guide on how fat burner supplements can really up your game! 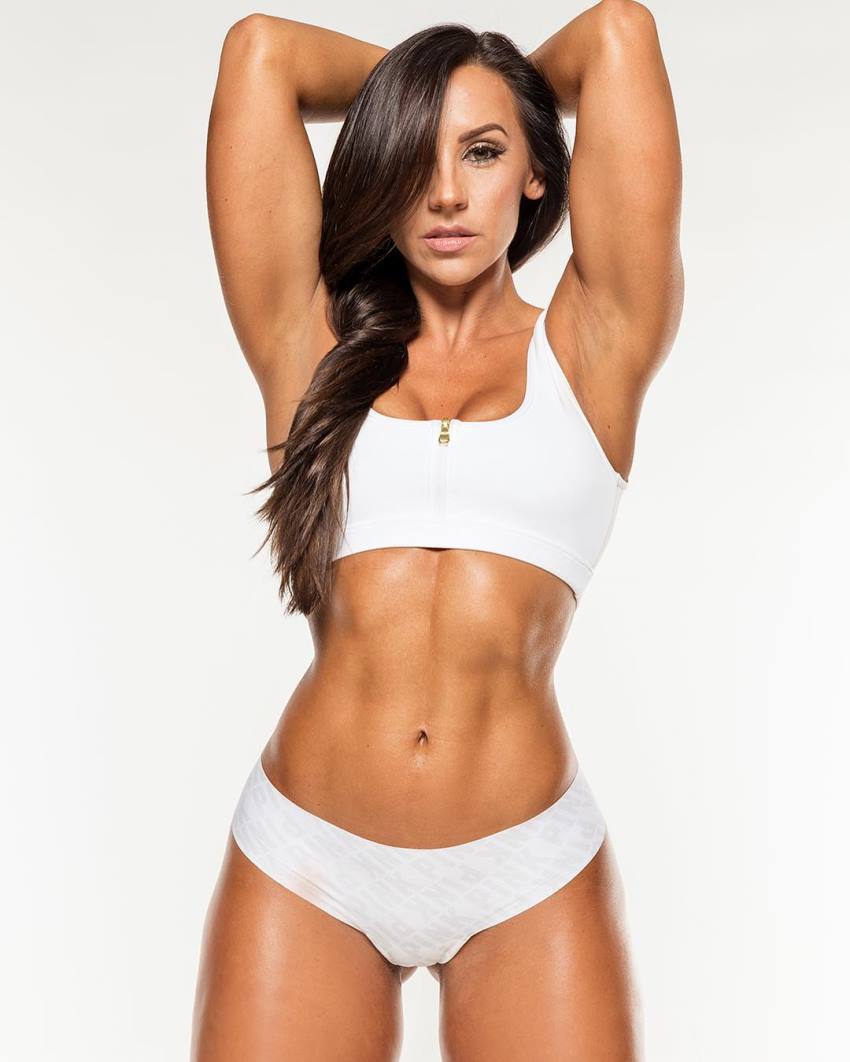 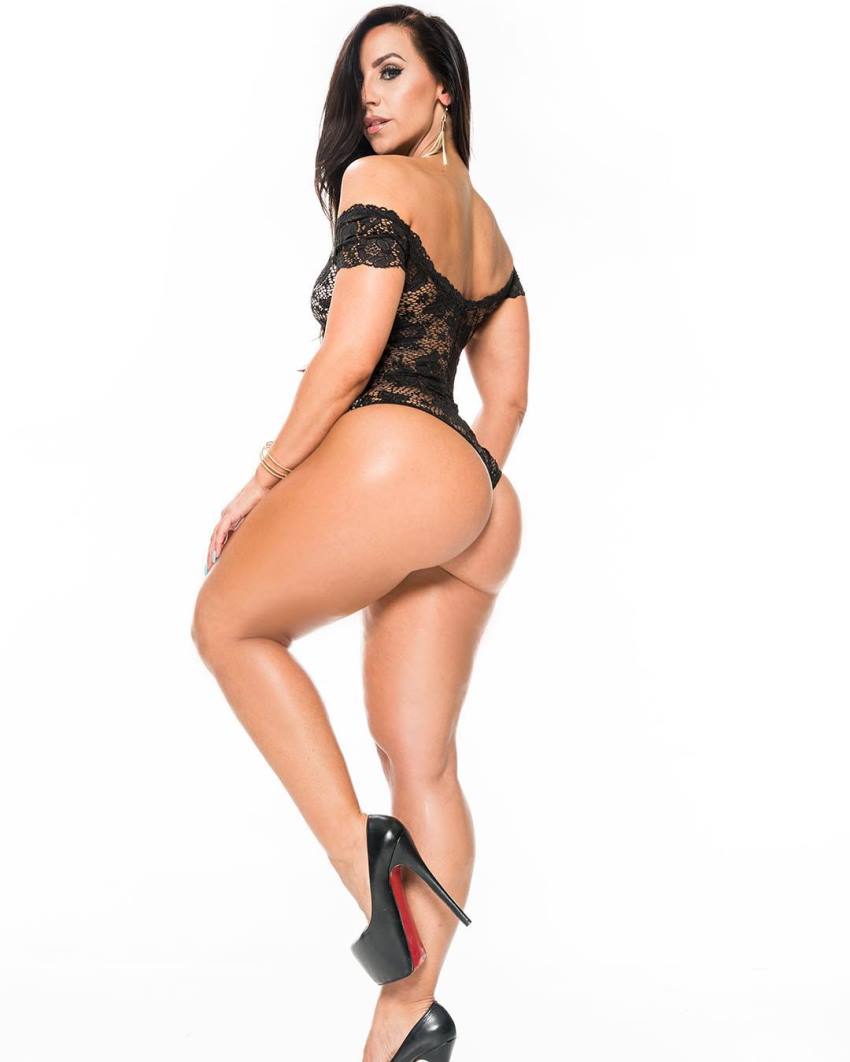 You are such an inspiration and thank you for that inspiration! So very very gorgeous. You are the best!!

Is always very good to see you because you are so special and very beautiful personne.
I’m always enjoying to look at all your videos is inspiration for me .
Thank you .