Lori Harder is an entrepreneur, fitness model, competitor and personal trainer from Michigan, USA. She’s a self-made millionaire, who’s become a well-known model and inspiration to many women.

Growing up, Lori was overweight and was teased at school because of this problem. After struggling with her diet, she saw a fitness program on television which showed women working out and looking great. This inspired the young Lori to follow in their footsteps.

Lori has trained to become a personal trainer and has built an online empire. She trains women online; offering tips on weight lifting technique, nutrition and more. She hopes that she can continue to inspire women to work out and build their best physique. 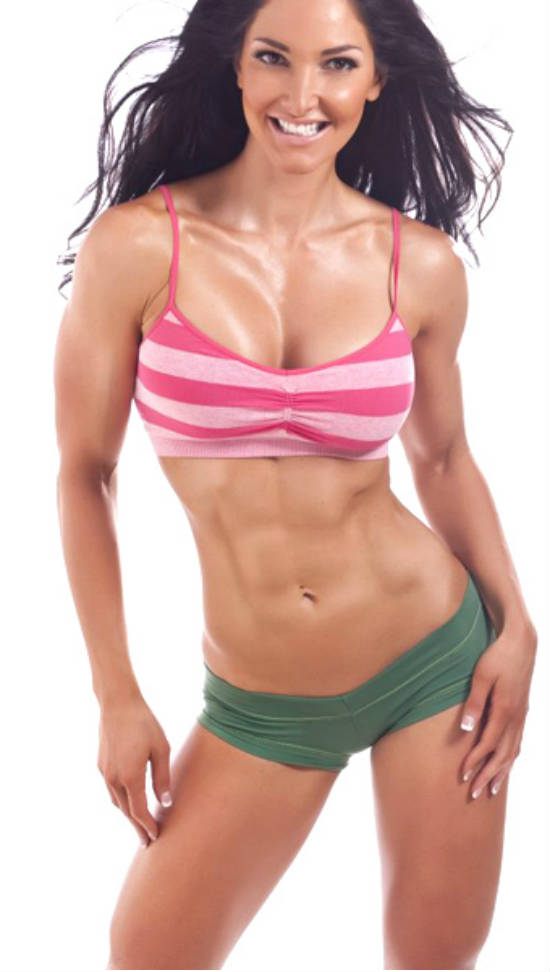 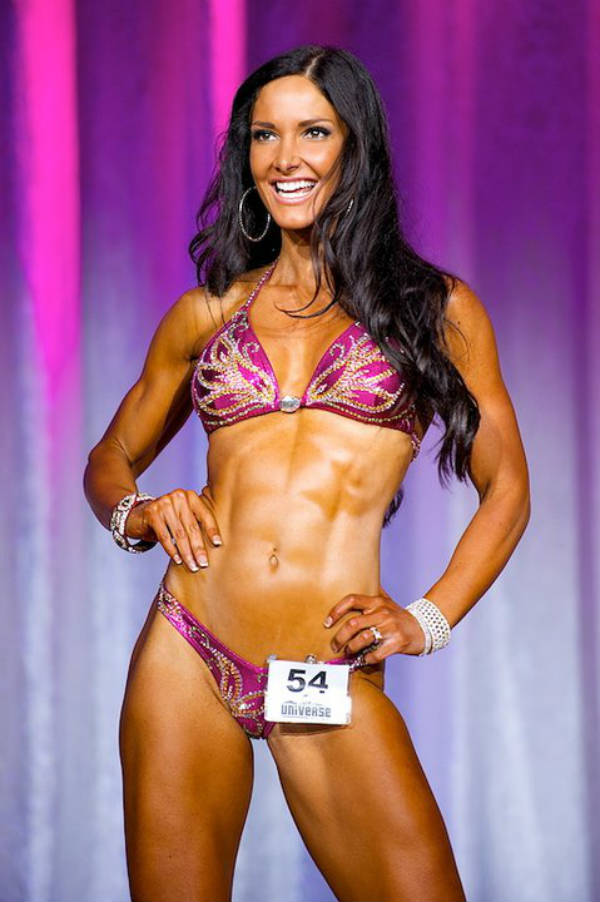 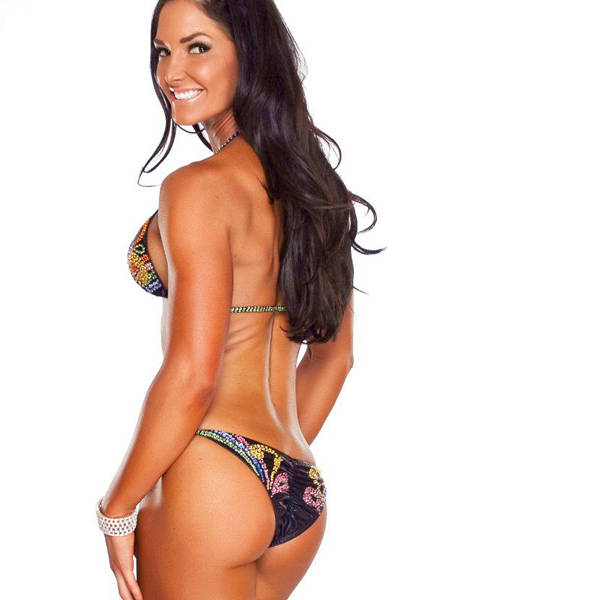 Lori grew in the small town of Marquette, Michigan. She says that she was “an overweight kid in an overweight family” and was told that she had “bad genetics.”

Due to her weight issues, she also had a hard time at school. Lori remembers how the children in her elementary school teased her about her weight and her religion, which gave her anxiety issues early on.

She also didn’t play much sport growing up, which meant that she couldn’t lose the weight. She was home schooled during her high school years and her families religion didn’t allow for sports or extra curricular’s activities.

This sedentary lifestyle meant that Lori couldn’t control her weight. She became obsessed with diets, but also binge ate when she was feeling down. She needed a way out, and it came in the form of an inspiring moment.

One day, Lori says that she was watching a fitness competition on television where “strong, beautiful women displayed superhero-like acts on stage.” She knew almost immediately after watching this, that she wanted to follow in their footsteps and transform her physique.

For Lori though, it went much deeper than this. She also says that she wanted to become one of these women, so that she could help girls just like her to find their power. From that day on, she begged her mom to buy her fitness magazines and started to complete home workouts.

As soon as Lori could drive, she wanted a gym membership. As she shifted her focus towards self-improvement, she began to think about all kinds of new possibilities for her life.

She was positive for the first time in a long time, and this showed clearly in her actions. She would hit the gym as often as her schedule would allow and began to learn how to lift weights and complete effective cardio sessions.

“I wanted to show others that, they too, had the power to change, so I dedicated the next two decades of my life to educating myself on food and fitness.” 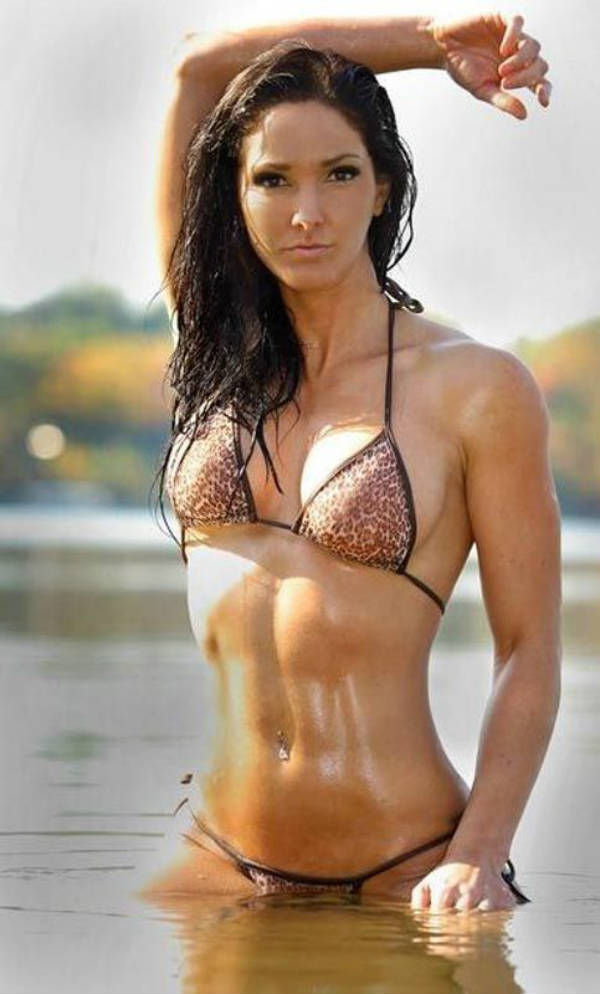 In her fitness journey, Lori received a lot of positive attention, but she also received criticism from negative people. She says that she’s had epic failures, heart wrenching experiences and soul crushing criticism’s, but has always fought through them with positive energy.

This strong mindedness allowed Lori to build her dream physique in the gym. With this new look, she began to attract the attention of some of the top modelling agencies in the US.

She managed to land front cover images on a number of leading magazines, and her social media following exploded as a result.

She reached out to her large fan base on instagram daily, in order to expand her audience and inspire them to train. Around this time, Lori also began taking personal training classes – qualifying as certified trainer and setting the foundations for her online empire.

Lori would go on to create a popular online personal training business which would help thousands. She became a well-respected public speaker who aimed to inspire inner-strength in women. 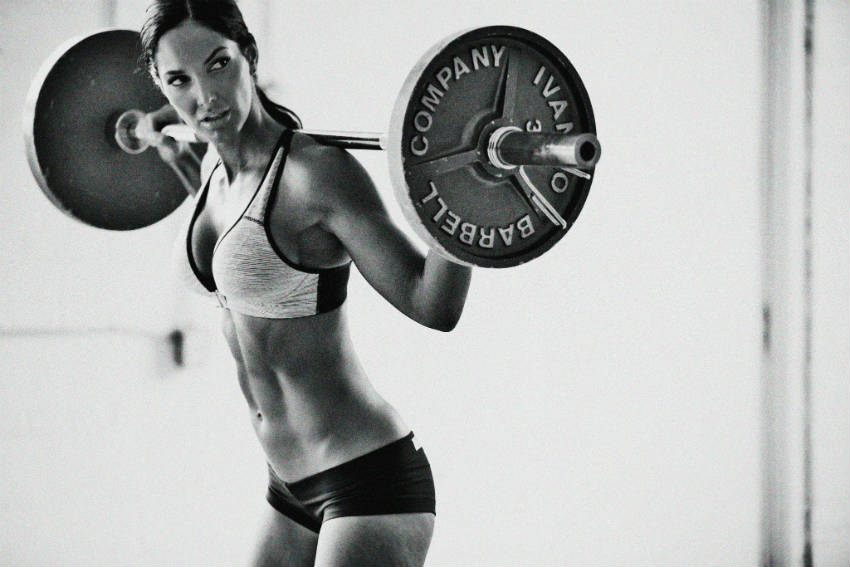 Lori loves to mix up the exercises in her routine, in order to stay interested and keep her body “guessing.” She lifts weights for 3 days a week in the gym; saying that she doesn’t think she needs to do any more than that.

For each session, Lori also typically chooses 8 exercises and completes 10 reps of each for 3 – 4 sets. Her sessions are always full body routines. An example of one weeks routine is below:

Lori loves to incorporate compound exercises, using them to hit multiple muscle groups hard. Her favorite compound lift is the squat, which she says she couldn’t live without.

She values the squat in particular, because it works the core as well as the legs – offering a great test of lower-body strength.

Lori completes all of her cardio outside, and insists that doing cardio indoors is not for her. Her outdoor cardio of choice is brisk walking around the lakes where she lives.

As well as these brisk walks, she also jogs 2-3 times per week and completes sprints and HIIT sessions if she has photoshoots or events on the horizon.

She also incorporates an occasional session of cardio just for fun. She may throw in a yoga class, or goes ballroom dancing with her husband. 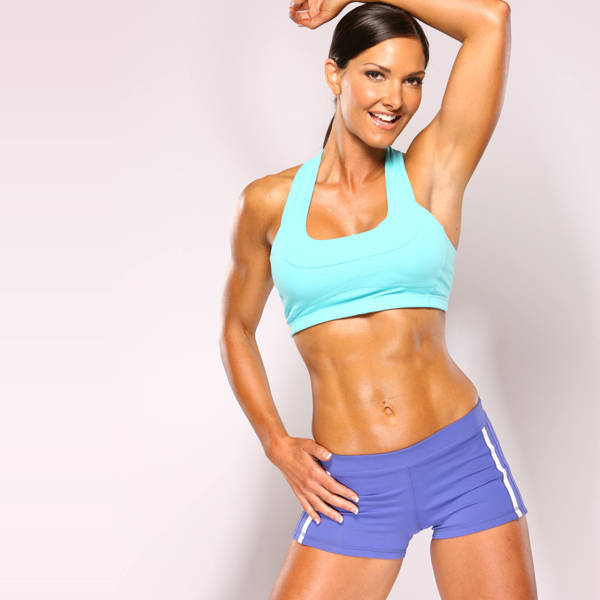 Lori says that “most people would be surprised”  that she doesn’t have cheat days at all. Through avoiding these options, she says that it makes it more simple to cook and eat because she isn’t constantly anxious.

She keeps her diet generally clean, but allows herself sushi, chocolate, wine and carbs whenever she wants in small amounts.

“I found I was an unbalanced wreck when I would restrict, cut carbs and try to stay closer to a show diet. Now I am very consistent because I know I am allowed to eat what I want in small portions.”

While these treats are a fun inclusion which stop her binging and craving, she cuts them out completely before a photoshoot or event so that her physique is in peak condition.

She cuts down carbs in particular and ups the anti in her workouts, making sure that her muscles and both toned and visible.

When it comes to the cravings that Lori occasionally gets for junk food, she chooses to prepare a healthier version of the meal that she desires.

She sometimes introduces whey protein powder into recipes to give them a chocolate taste. This is beneficial for avoiding the chocolate craving during photoshoot prep.

One such recipe is for protein pancakes which includes two scoops of whey protein isolate to “start her day right!” 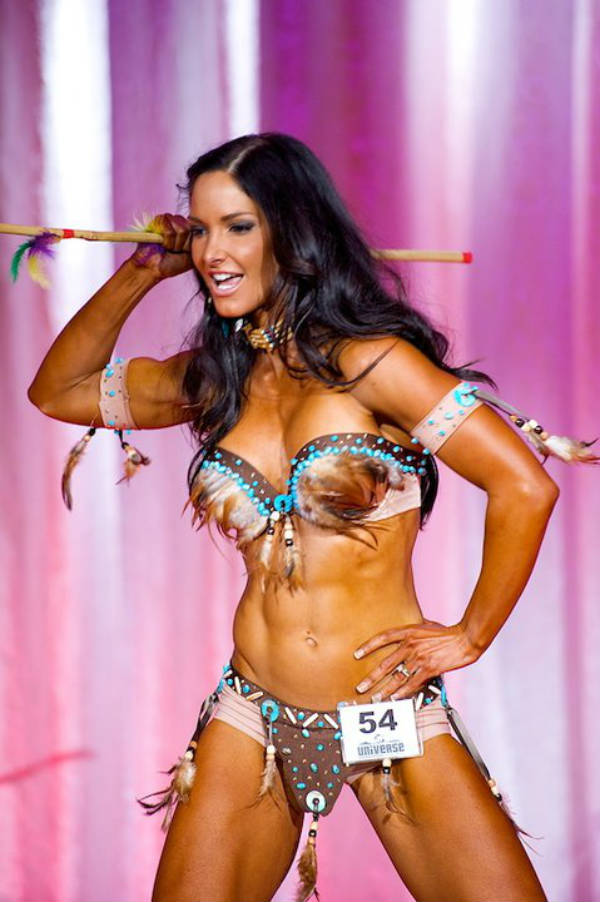 What we can learn from Lori Harder

Lori Harder overcame her weight problems through sheer determination and a moment of inspiration. She was overweight during her school years, but decided that she wanted tobecome a fitness model after seeing women on television working out.

After years of hard work, Lori managed to build a million dollar business that has helped thousands of women on their fitness journey. If you want to achieve something just as special, show the same amount of dedication and who know where you might end up.

Impressive story. I just listened to Lori’s Irvine California TED talk. Excellent message from an impressive and very beautiful woman. I hope and pray that she can continue to help people as well as grow to be the excellent person she seems to be! God bless you, Lori!