Kara Webb Saunders is an Australian CrossFit athlete and fitness entrepreneur. She’s been named Australia’s Fittest Female in 2012, 2013, 2015, and 2016. Along with featuring in six CrossFit Game events.

Kara began training with weights in 2011. After only one year, she made her first appearance in a CrossFit competition. Kara quickly wowed everyone with her performances, taking her first title at the 2012 Reebok CrossFit Games Australasia Regionals.

The success kept on coming for Kara, as she began to qualify for the prestigious CrossFit Games, year after year. By 2017, she became an icon of the industry and an inspiration for many rising athletes. 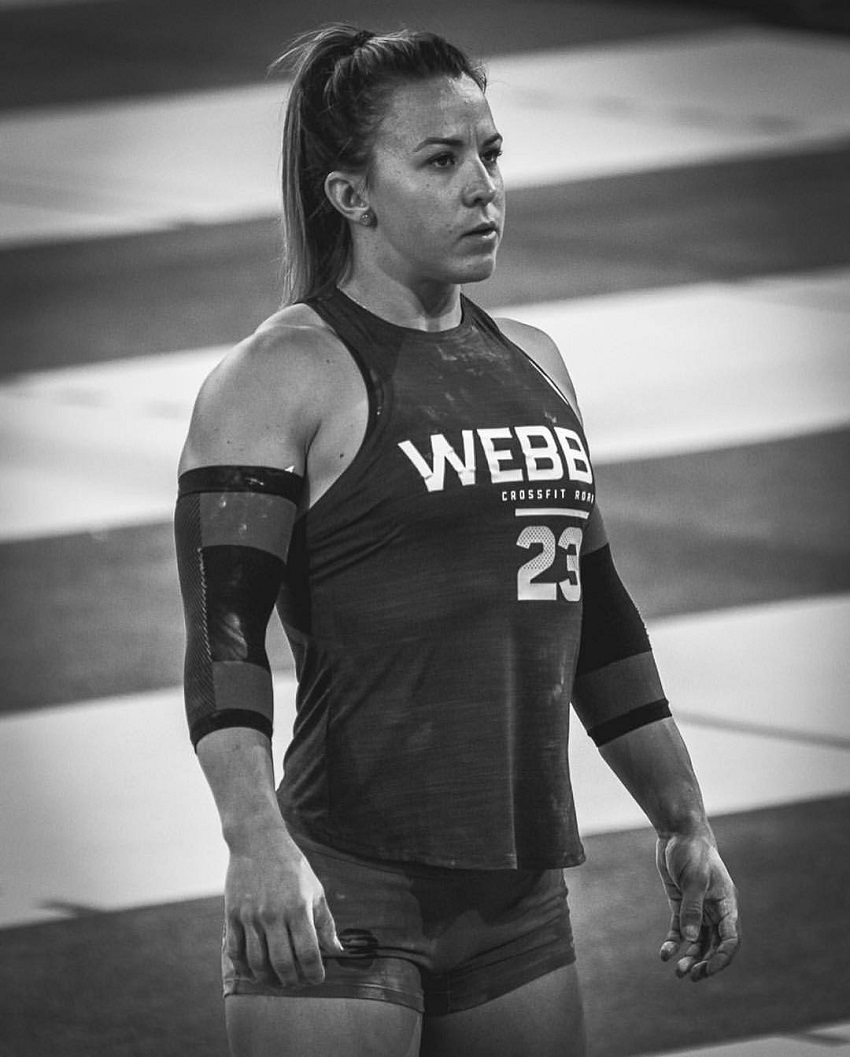 “Is it even work if it’s what you love and you’re sharing it with the one you love? Yep it’s still stressful as hell but we choose to forgive each other for any tense moments, make every effort to be kind to ourselves and prioritize coffee dates every single day.” 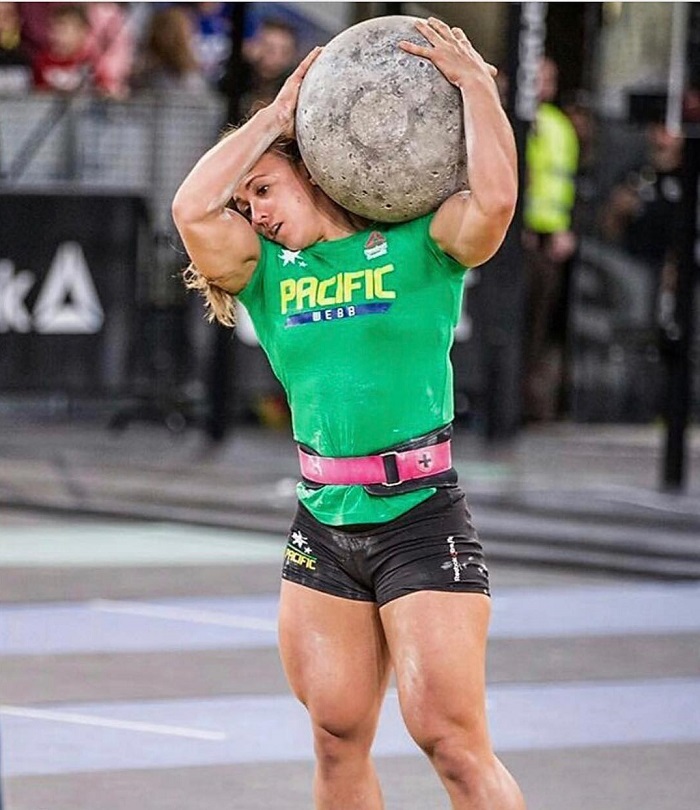 “Despite all of the emotions and often falling short of your expectations it’s just exercise!!! It’s all good and by simply just trying your best you are a straight up winner.” 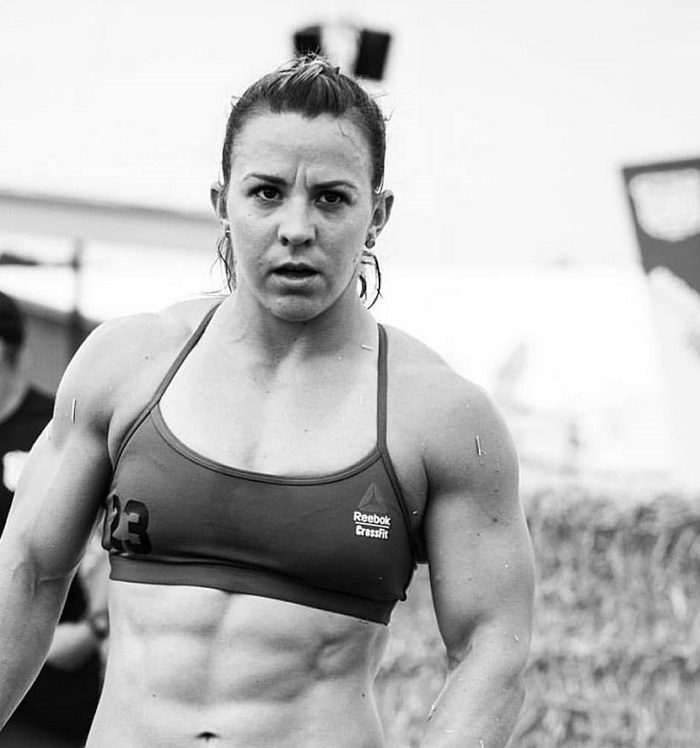 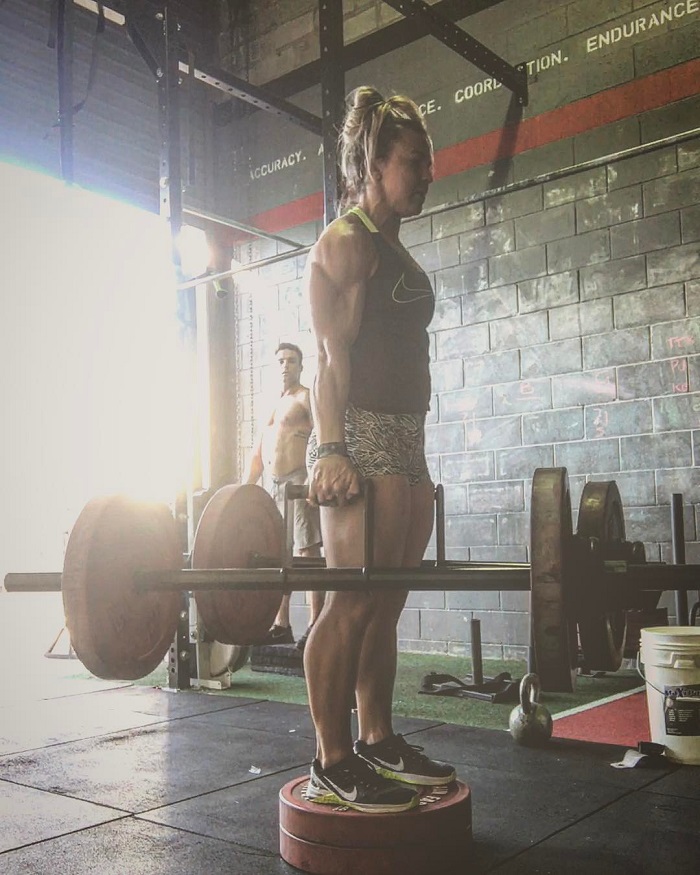 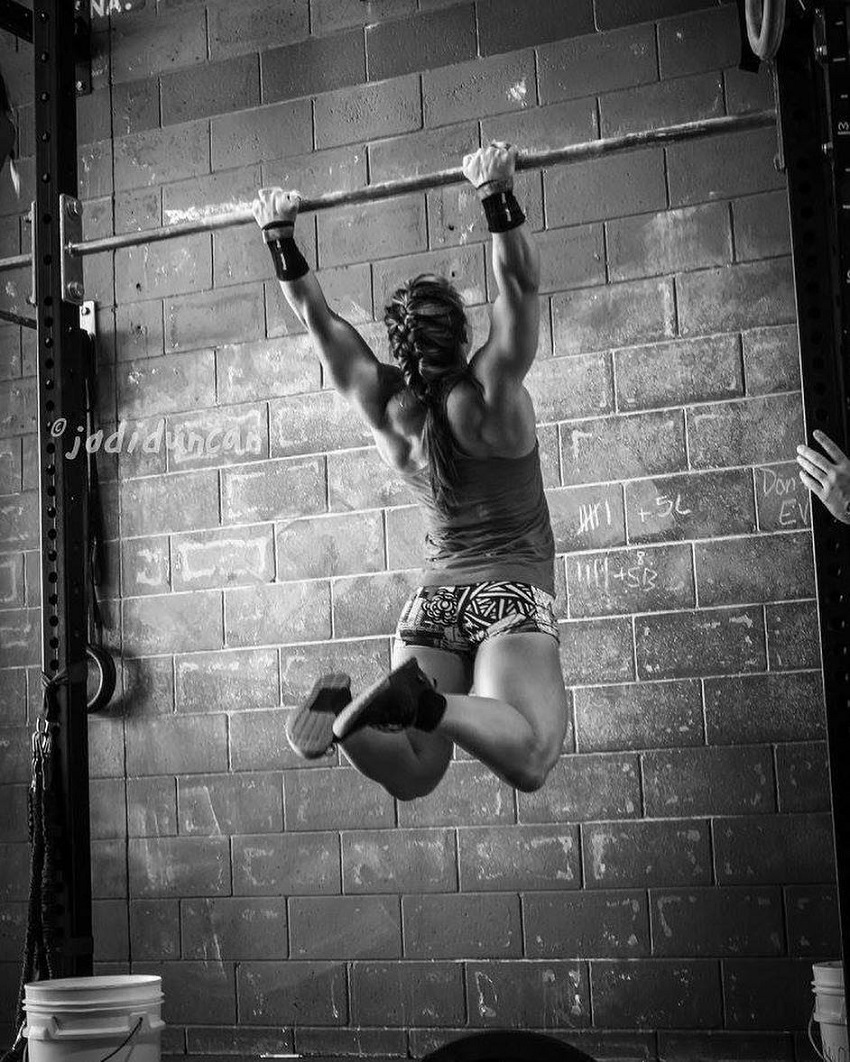 “I removed the toxic parts of my life and embraced the good. I worked so hard I kinda broke a few times, and took some of the biggest chances in the hope of being better and having a better life.”

For most of the year, Kara trains once per day. She typically trains for three days in a row, takes an active recovery day, and then trains for two more days before resting completely on Sundays.

Kara is usually at the gym in the afternoon, where she trains for two or three hours. This includes her warm-ups, stretching, and cool-down time.

During her competition preparations, things look a bit different for Kara. Throughout this phase, she trains twice per day instead of once. She focuses on a different body part each day, paying special attention on her weaker elements. 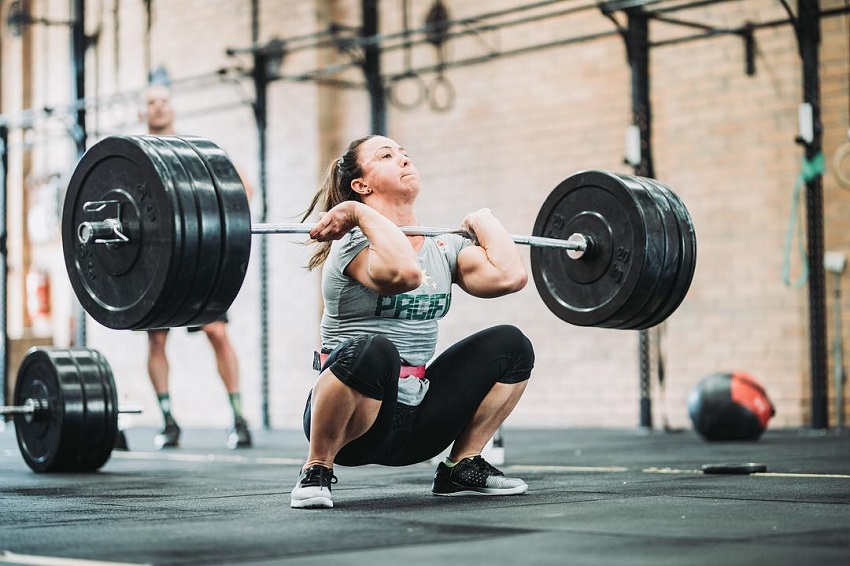 Kara loves exercises that are short and intense. These include HIIT cardio, high-rep exercises, supersets, and mega-sets without any break in between them.

Here are some examples; 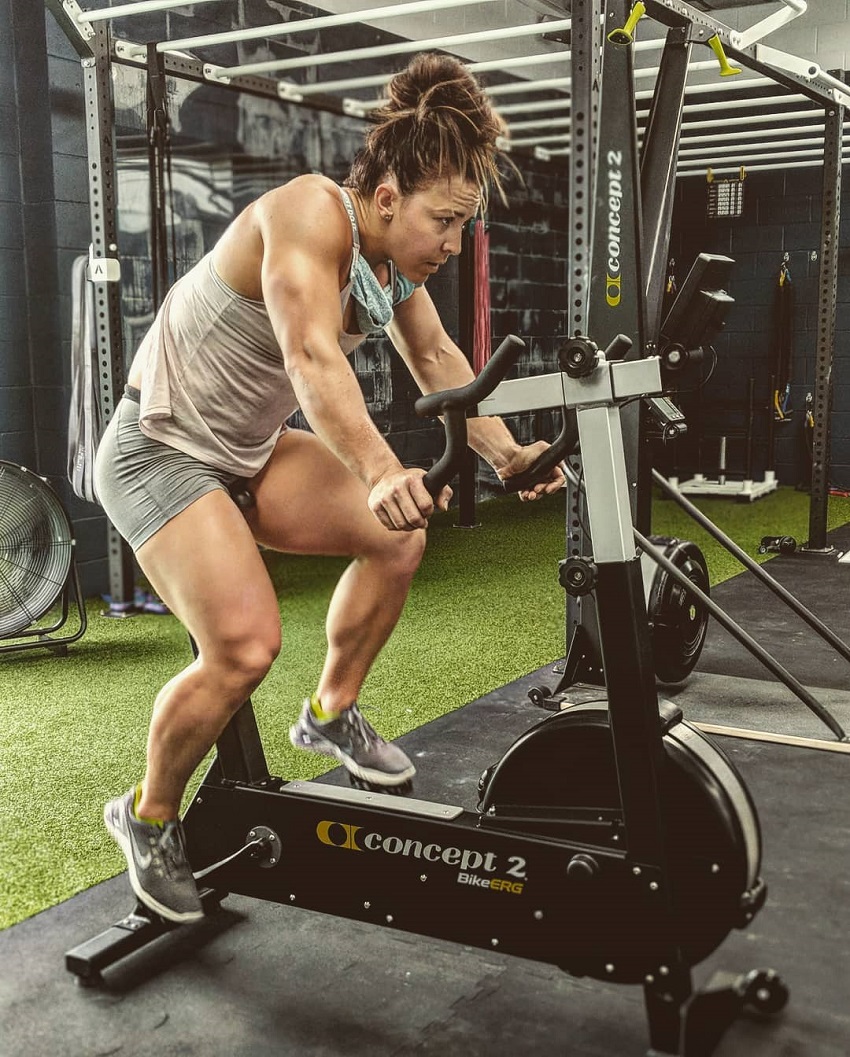 “Over the years I have slowly been chipping away at rounding out my weaknesses without neglecting my strengths.

As a CrossFitter I truly do enjoy it all. I love the variance and the challenge of improving things that I don’t take to naturally.”

Kara’s number one goal in her nutrition is to ensure she has enough energy to get through her workouts. This means she eats a lot of complex carbs such as sweet potatoes, which serve as a steady energy supply.

Kara also eats meat and vegetables with each meal. She likes to keep a varied diet. Sometimes, she’ll eat chicken as her protein source, and other times, she’ll eat lean pork tenderloin or fish.

“Quality is key! Eat simple foods and don’t look to be entertained by food. Nutrition is about providing support for your body and whatever it is you ask of it.” – Kara Webb Saunders 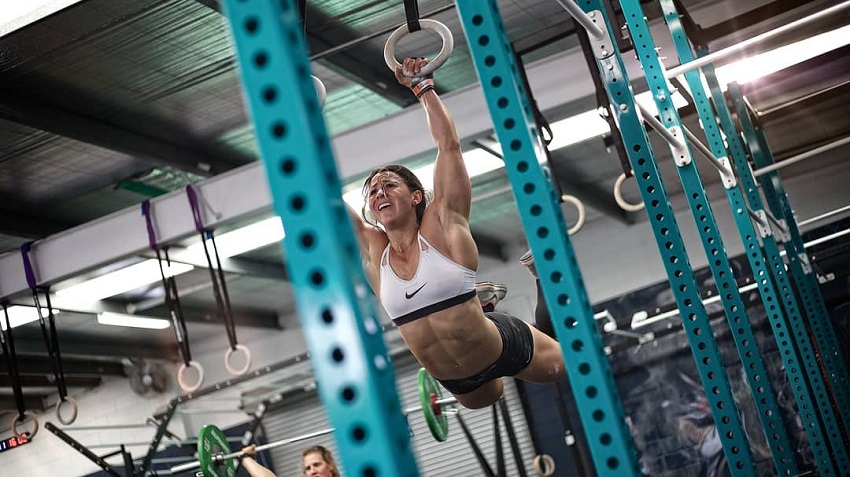 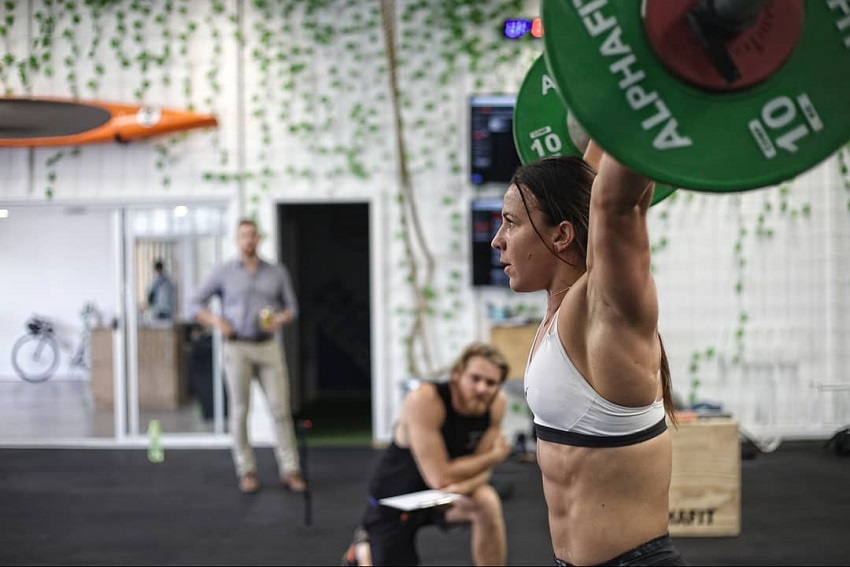 What we can learn from Kara Webb Saunders

Kara Webb Saunders won the title of Australia’s fitness woman on multiple occasions. She’s also been a six-time CrossFit Games competitor. These accomplishments didn’t come by chance, Kara had to stay consistent and work hard to reach the level she’s at today.

Something we can learn from her, is that success doesn’t come by accident. It’s a byproduct of dedication and willingness to get the job done no matter the circumstances.