She began her involvement in fitness in her early 20s, having previously spent years practicing gymnastics, kickboxing, and dance. With time and effort in the gym, she drastically changed her appearance, and became “hooked” on the results from working out.

Since then, Jennifer’s career has “blossomed” – she’s become a known fitness model, and a figure contestant. 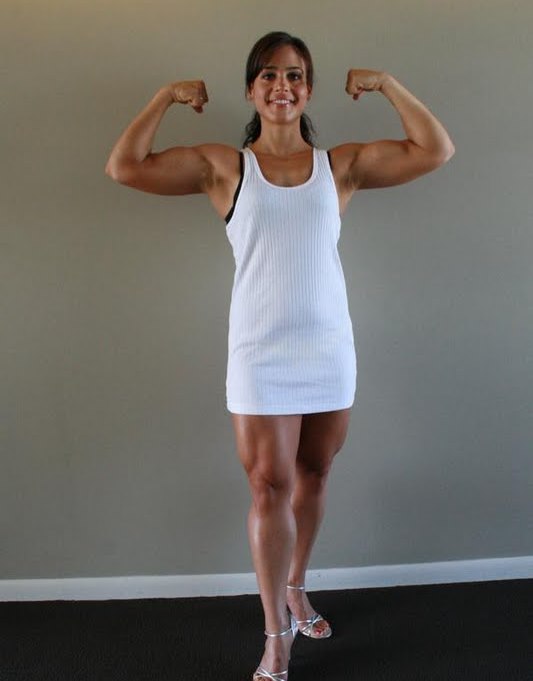 “Between working and training, I’m pretty busy and don’t have much spare time to hang out or do things that “regular” people like to do with their spare time, like go to the bar or a club. I would rather sleep since I can’t drink anyway, and will need to be up early and have energy to train.” 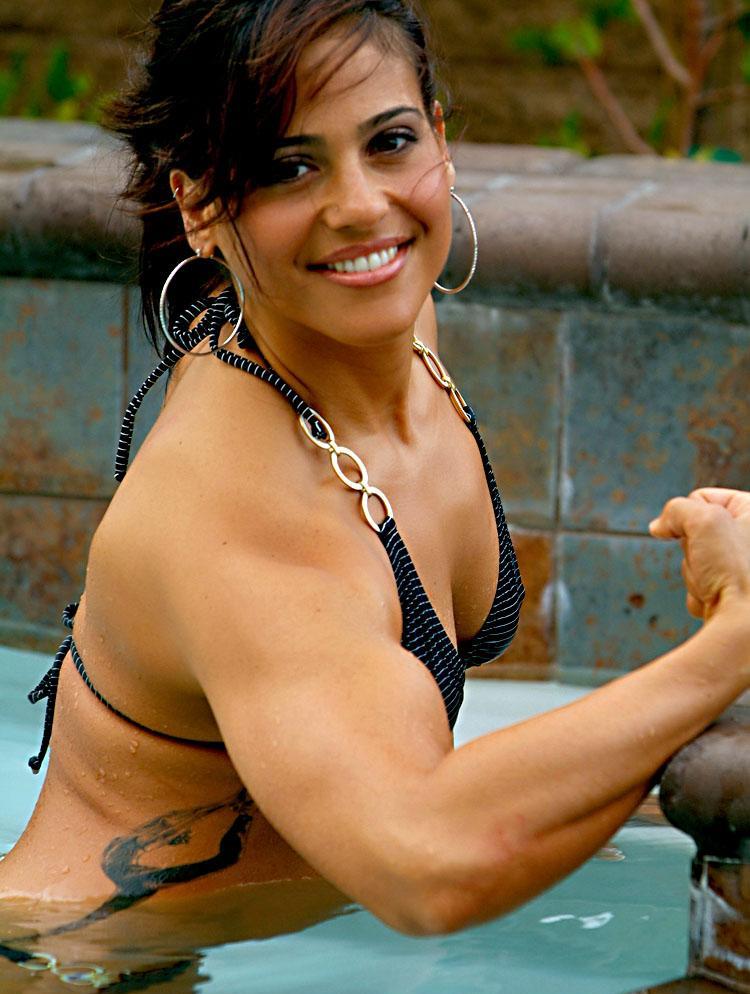 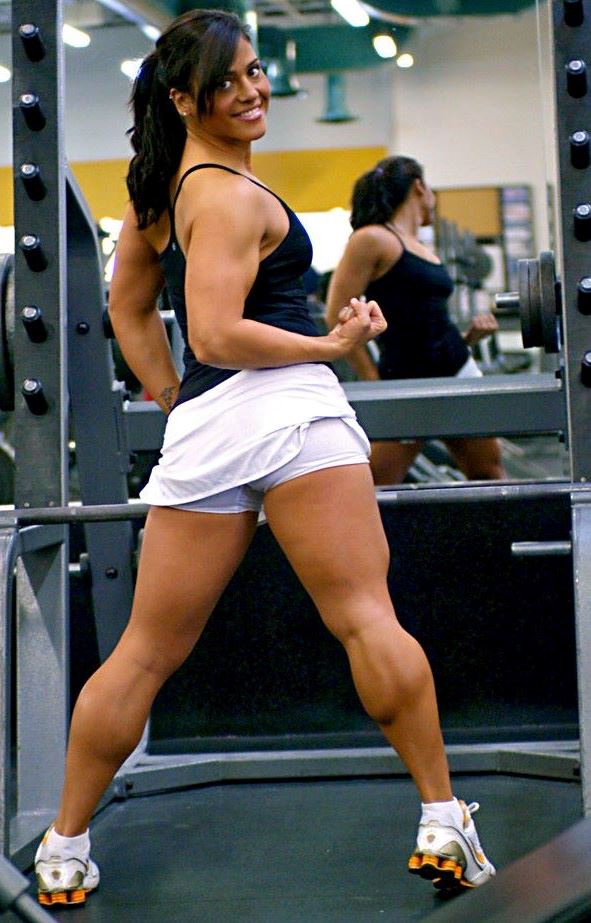 Learning From Her Parents

Jennifer grew up looking up to her parents, who were advocates of a healthy lifestyle; they were regularly exercising in their small home gym, and were exceptionally healthy eaters.

Thanks to their example, Jennifer began leading an active lifestyle from an early age; taking dance and gymnastics classes at four years old.

From there, she developed an interest in kickboxing, and weight training; out of the two, weightlifting was something that Jennifer preferred. She was fascinated with the feeling of challenging herself with heavy weights.

Over time, Jennifer’s passion for fitness slowly “took over”. She eventually left kickboxing behind, and started focusing her time and energy on working out, and living her dream lifestyle.

Fast-forward several years, and fitness became an essential part of Jennifer’s life. As she said; “I’ve been eating healthy and working out for so long now that it has become an ingrained part of my lifestyle. I am also a registered nurse and the benefits of a healthy lifestyle are too hard to ignore!”

“I started competing because it was something that I always wanted to do. I used to watch fitness competitions as a teenager and knew it was something I had to be involved in at some point. I’m happy that I have been able to accomplish this goal for myself.”

Jennifer’s plans for the future are to win many fitness show titles, grow her influence online, and to continue leading the lifestyle she enjoys the most. 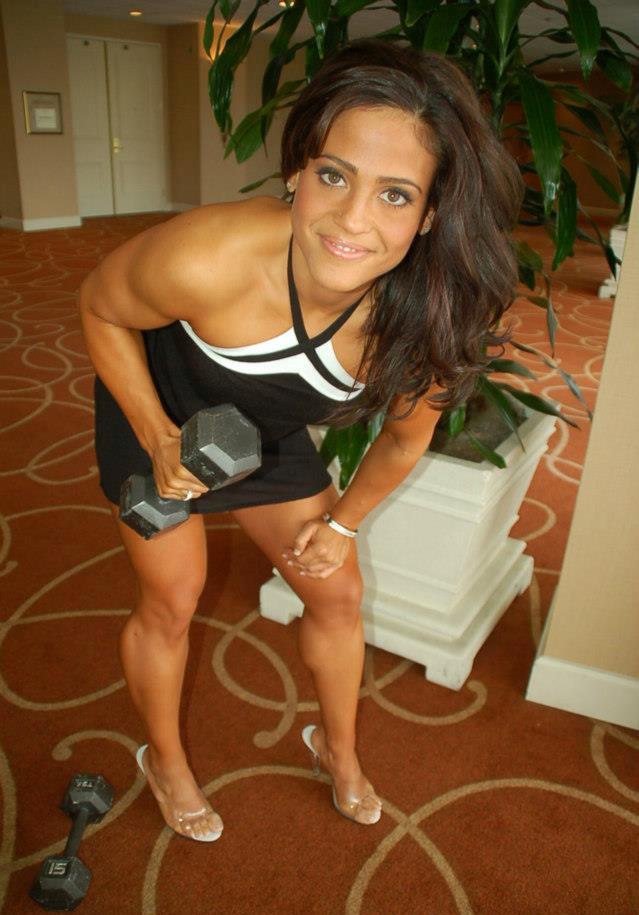 Jennifer trains five times per week, two of those days are dedicated to her legs and calves. She goes for a higher number of reps (12+) instead of heavy weight; saying that her muscles respond better to high reps.

Still, she’ll do a couple of heavy sessions per month if she wants to increase her strength in a particular lift.

Looking at her awesome physique, you can really see that Jennifer’s calves stand out. To properly build mass on this muscle, Jennifer always makes sure to hit every part of it – Gastrocnemius, Soleus, and Tibialis anterior.

Here’s how one of her calves workouts looks like;

Besides her regular strength training, Jennifer incorporates two or three cardio sessions each week. They are usually some type of high-intensity cardio such as sprints, but sometimes she’ll just do a regular 30-minute cardio session.

The only reason she prefers HIIT over cardio is because it’s less time-consuming. 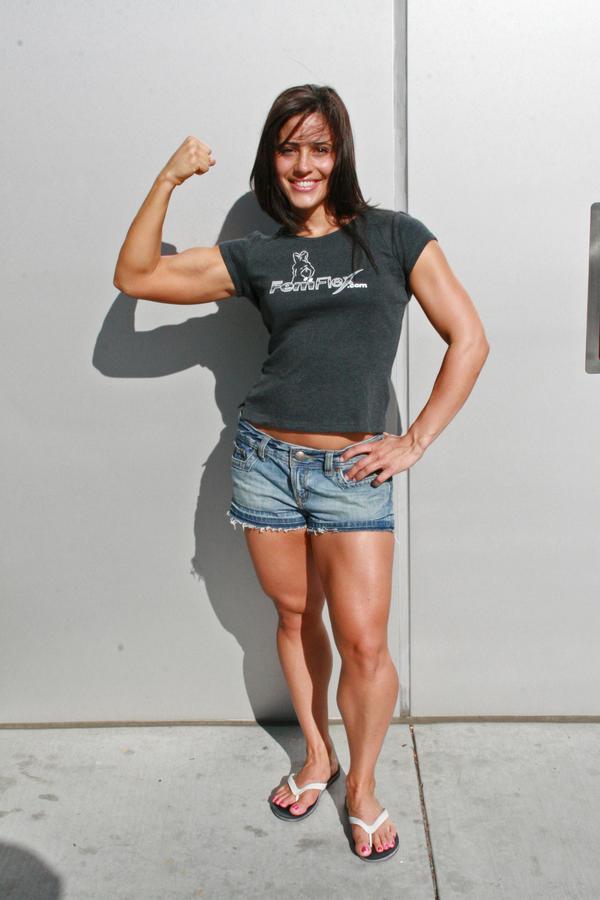 According to Jennifer, one of the keys to fat loss is so called “macronutrient timing”. This means that certain macronutrients such as carbs, fats, and proteins are consumed at certain times during the day.

For example, Jennifer will rarely consume carbs in the evening; instead, she consumes them in the morning and throughout the day, when her body needs glycogen the most. If she was to consume a lot of fast-acting carbs before bed, it would spike her insulin levels, which would lead to unnecessary fat gain.

Therefore, she incorporates a lot of carbs in her breakfast, protein spread evenly throughout the day, and fats mostly in the evening. This way, she’s found that gaining muscle, and losing fat become much easier.

Once in a while, Jennifer will have one day where she’ll consume practically zero calories; only drinking lemon juice and water.

She believes that this is the great way to “give the liver a break”, and is also great for overall body detoxification. 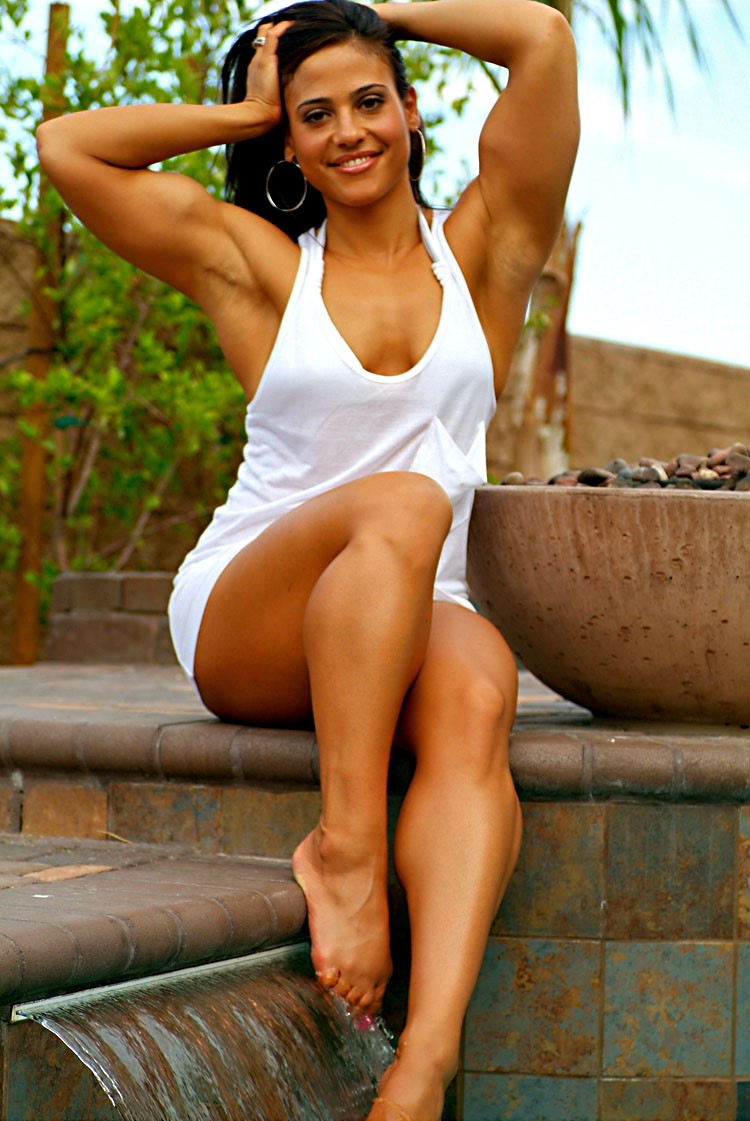 Jennifer’s main support in life was her family, who were always there for her throughout her fitness journey. They were the biggest influence in her early decisions and choosing this lifestyle.

She also mentioned her friend Jami as someone who helped her get through some difficult moments in her life.