Hannah Eden is a CrossFit athlete, coach, online fitness personality, and training facility owner from USA. She promotes a unique way of working out; combining the elements of CrossFit with regular strength training and bodyweight exercises.

Hannah began her transformational journey at the age of 14. At the time, she went through a difficult period in her life; moving from her homeland England to the USA. Fortunately, this was also a period during which she discovered fitness.

It was through fitness she created a successful career for herself; becoming an elite CrossFit athlete, entrepreneur, and online sensation over the years.

This is Hannah’s story: 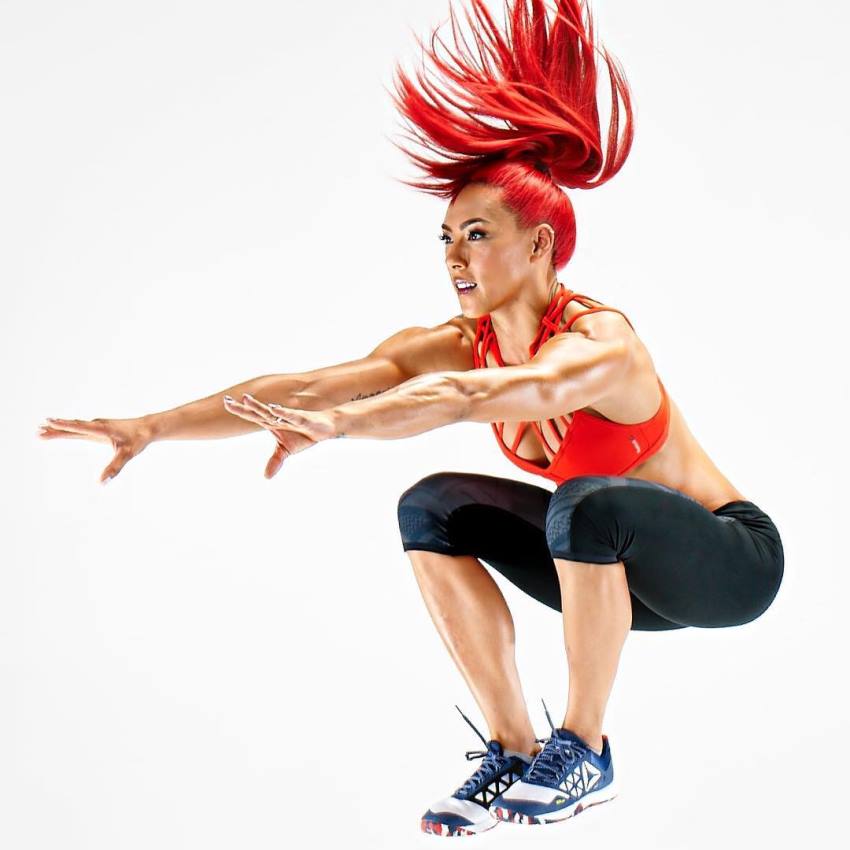 “Don’t choose unhappiness over uncertainty. More often than not, if you want to find happiness, you must be willing to do what most fear.” 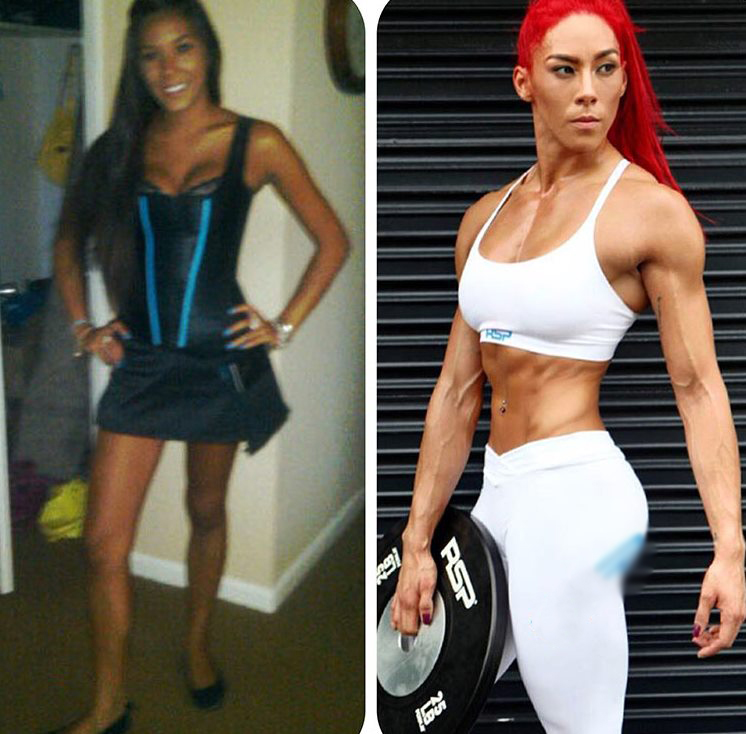 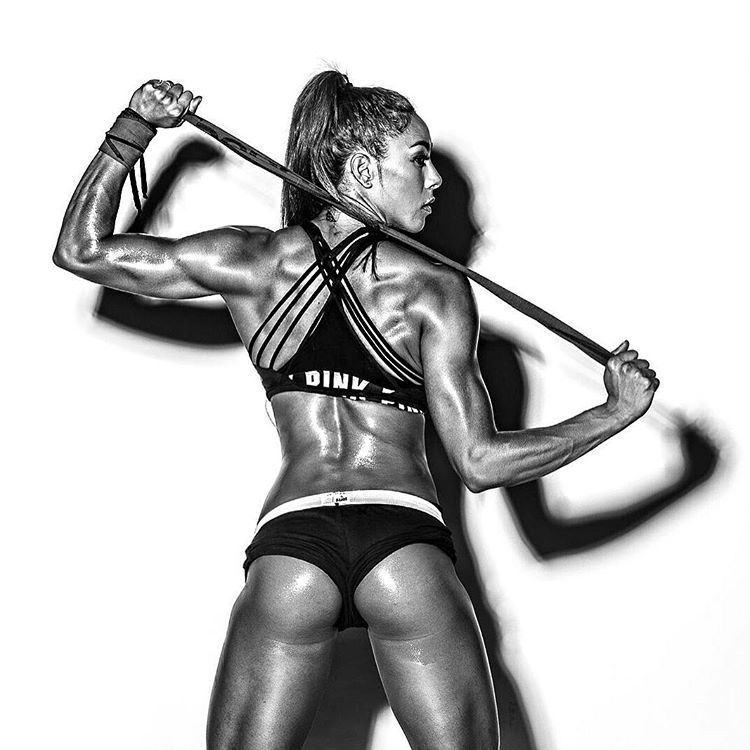 “I post to inspire others. I want to spread awareness about the importance of fitness and how incredible things will unfold when you step outside of your comfort zone, believe in yourself and do something with your beautiful life!”

Fitness as an Escape

Hannah Eden was born and raised in England. Growing up, she didn’t have much interest in fitness or any kind of sporting activity. This, however, all changed when she moved from England to the USA at the ‘tender’ age of 14.

Trying to fit in to her new surroundings, Hannah faced many personal challenges such as adaptation to a new society, school, and making new friends. Unsurprisingly, it was extremely difficult for her to do some of these things at her age.

Fortunately, Hannah was able to find an “escape” from her problems during this time – fitness. She started going to the gym; channeling her stress and other emotions through “the iron.”

As the months went by, Hannah became ‘captivated’ by the feelings she got from training in the gym. Soon, fitness was no longer just an escape for Hanna. It became an integral part of her life.

After adapting to a new environment, Hannah began setting new goals for herself. Realizing that fitness was something she wanted to pursue as a full-time job, her first step was making a name for herself in the industry.

In 2013, she began hosting a fitness program in South Beach, Florida; which became successful over the months. She also started working as a CrossFit coach and athlete during this time; rising through the ranks in the South East Region in the USA.

By 2015, Hannah achieved success in several areas of fitness. She became one of the top CrossFit athletes in the region. Along with being an entrepreneur with her own training facility in Fort Lauderdale. 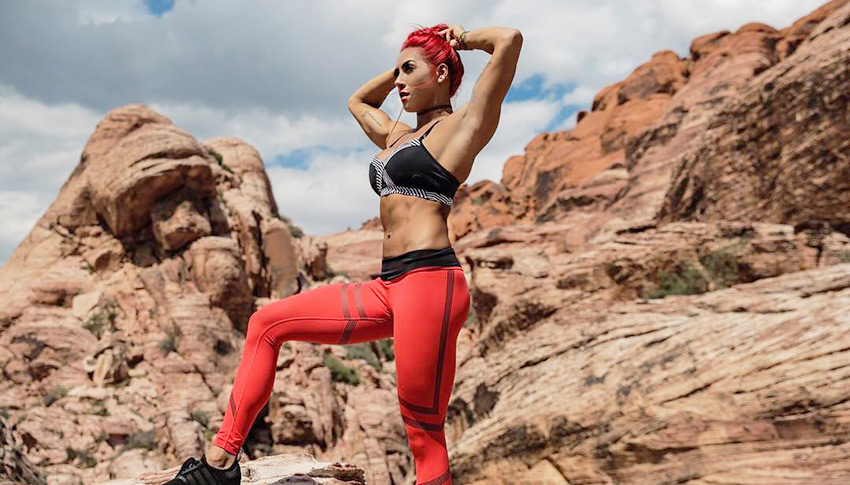 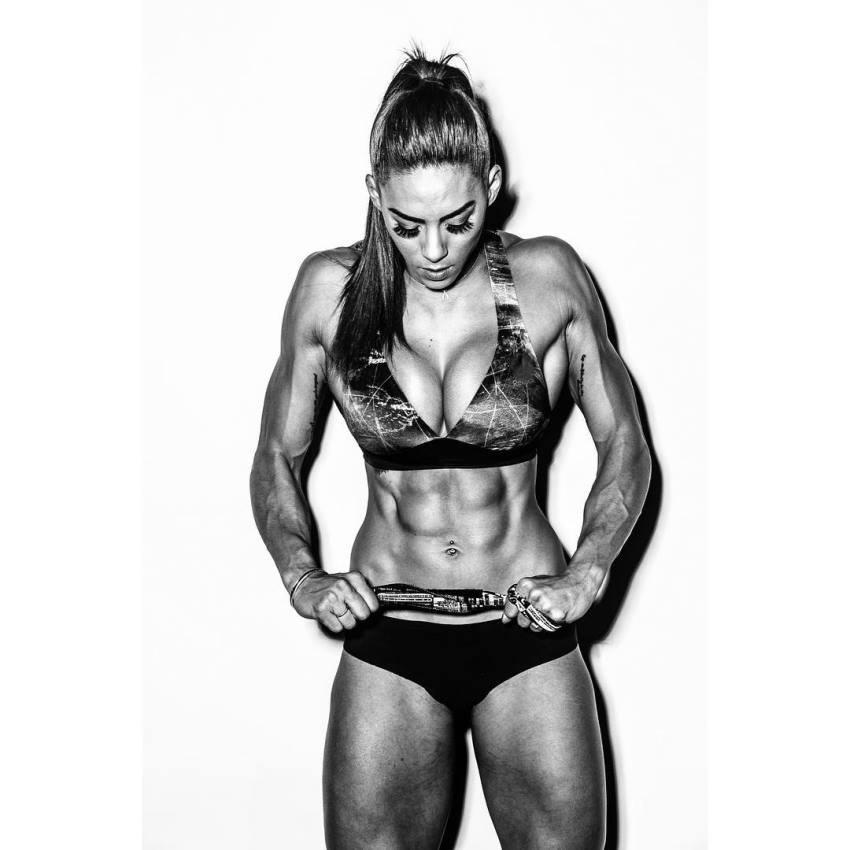 “What is it that you want? Like really, really want? Go deeper than just the surface. We all have things we want to achieve, make your dreams a reality. Write down 3 things you want to achieve through fitness. Hold yourself accountable and don’t stop till you have what you once wanted. Then write 3 more.”

Hannah is well known for staying in top shape year round. She says she achieves this by incorporating HIIT workouts. They are based on high-intensity training; with heavy weights and short resting periods being the most important part of these workouts.

Her heart rate is elevated throughout the entire training session, which helps with fat loss, builds endurance, and muscle mass. Hannah says that training this way is also excellent for saving time, as she doesn’t need to do any additional cardio.

Hannah advises everyone to try incorporating several movements from CrossFit into their regular weight training routines.

Inspired to reach your maximum potential like Hannah? Read our comprehensive guide on how fat burner supplements can really up your game! 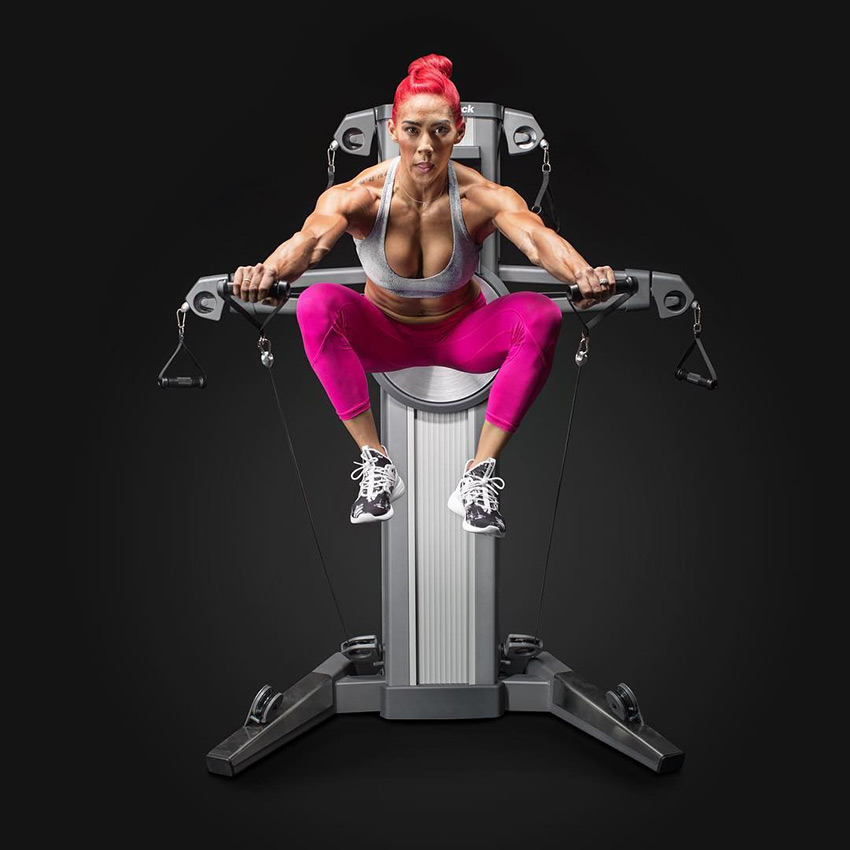 What we can learn from Hannah Eden

Hannah spent her childhood in England, before moving to the USA at the age of 14. Moving to another country came as a huge shock to the young Hannah. She didn’t know anyone except her family there, and had trouble making new friendships. As a result, she felt isolated and unhappy.

However, she was able to change all of this through fitness. It gave her the confidence to step out of her comfort zone and become successful.

Hannah says; who knows where she would be if she didn’t move to the USA. She possibly would’ve never started training in the gym, and create such an amazing career for herself.

If you’re going through a similar transition in your life as Hannah once did, remember her story. It would be wise to embrace change, instead of fearing it. More often than not, change is a necessary part of the process of achieving greatness.

“I’m here to spread awareness about the importance of exercise and overall healthy lifestyle. I want to inspire others to make fitness fun, challenging, and constantly varied. One of my biggest fears is to die being known as some chick with red hair that can jump high and has abs… Fuck that. I want to be remembered as someone that broke rules, changed lives, and left a permanent footprint  in this world.” – Hannah Eden

You look amazing Hannah- what is your weight and height?

She is in an amazing person.

Hi Hannah, watching your videos truly inspired me. I have 1 question for you. I’m a 40 yr old female living in South Africa, do you think I can still transform my body into a body I can be proud of or is it too late for me?

HOW MANY TONES YOU HAVE?

Hi Hannah,
I’m a 62 yr old guy who at one time was in great shape. I saw you working out on a fitness video and thought to myself who the heck is this girl kicking everybody’s butt in this video. I had hip surgery last year gained a bunch of weight (40 lbs) and to be honest think I could never lose it.
I’m typically pretty active but since the surgery, well, not to motivated. I need some advice for what program of yours would you recommend?
I’ll thank you ahead of time for your opinion and your time.

You look fantastic Hannah- what is your weight and height?

You look fabulous Hannah and are an inspiration to others to get out there and do it. Your videos are excellent and I like the way you include weights with cardio. Great for those who want to tone up.

Do you have any DVD’s? My phone is to small to follow workout. I have no computer or a smart tv. Suggestions? Help!

Do you believe in God?