Hafiia Mira is a leading model and fashion designer from Serbia. She’s seen a drastic rise in the industry, after featuring on the catwalk for some of the biggest brands in the industry.

However, it hasn’t been a smooth ride for the model; growing up in a war-torn Yugoslavia, Hafiia was forced to hide underground from the 1999 NATO bombing of Yugoslavia at the age of 8. 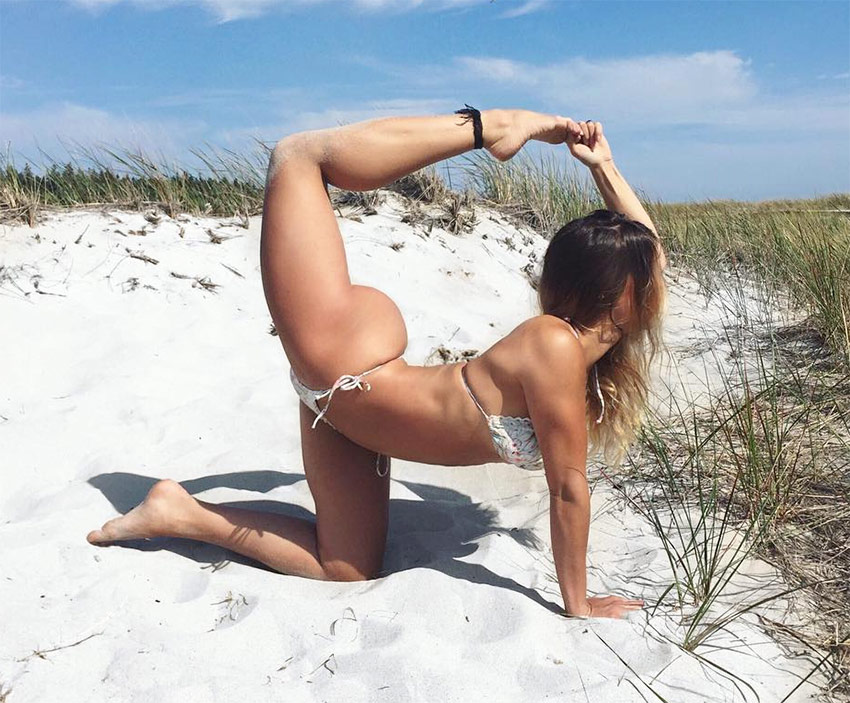 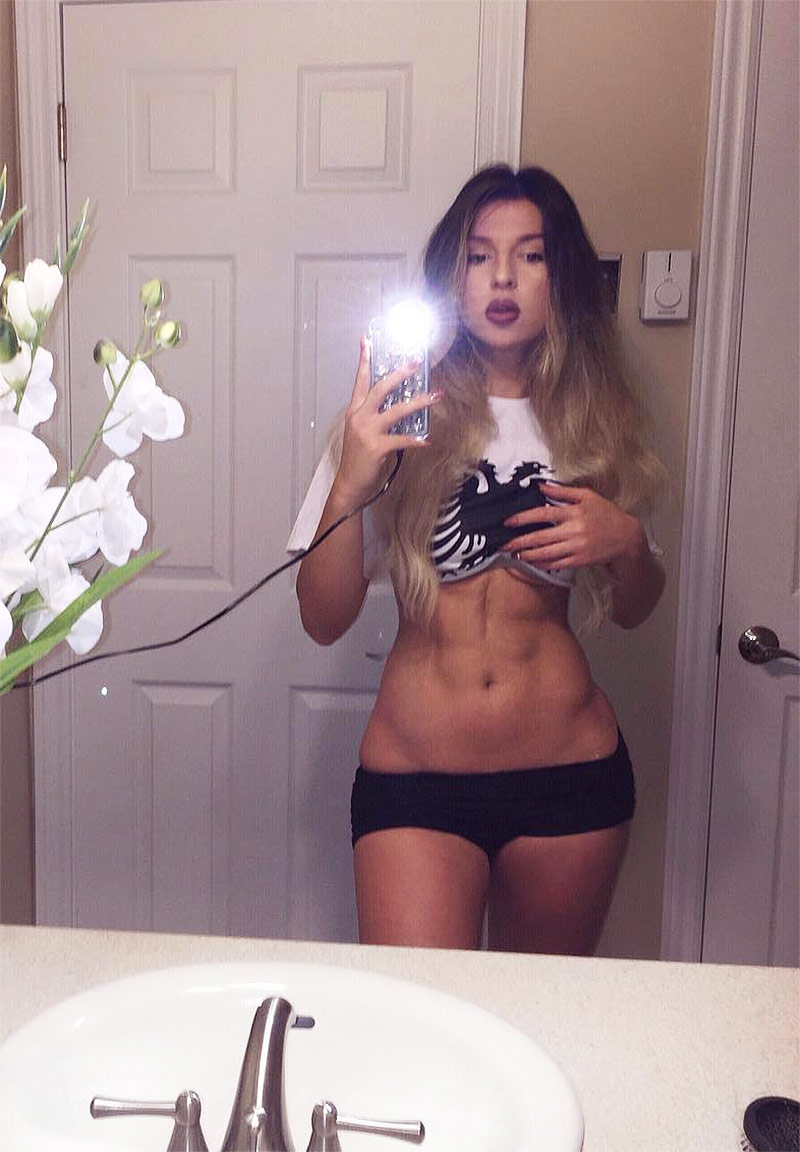 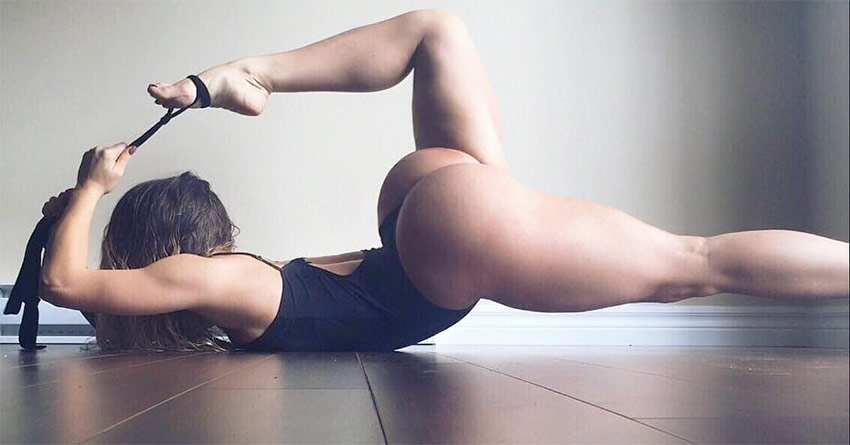 Born in 1991, Hafiia spent her early years in a war-torn Yugoslavia (later known as Serbia). By the age of 8, she’d experienced many trauma’s – including being forced to hide underground from the bombings in 1999.

As a result, her family fled their home country and sought refuge in Canada – hoping of creating a better life for themselves.

“We could hear bombs all around us. It was absolutely crazy. My mom would prepare us every night. …We would have jackets on and food nearby that she would prepare the night before just in case we had to leave right away.” – Hafiia Mira

After being accepted into Canada as refugees, Hafiia and her family quickly settled into their new home. Over the next 15 years, the future star worked hard to make a name for herself – chasing her dream of becoming a model.

By the age of 18, in 2009, she began reaching out to numerous fashion magazines; determined to realize her dream, she began training in the gym, aiming to sculpt her dream figure.

It wasn’t long until her hard work paid off, and the refugee was invited to her first photo shoot that same year. This helped her gain recognition in the fashion industry – at this point, Hafiia decided to create social media profiles to attract even more exposure.

Hafiia worked rigorously to make a name for herself as a model, posting daily pictures and videos of her journey on Instagram (@hafiiamira) and Facebook.

Her fans learned about her inspirational story, and she attained a mass of followers that encouraged her to succeed. After becoming the subject of numerous online forums, at the age of 24, Hafiia had her breakthrough.

Pop superstar, Kanye West, discovered the aspiring model, and invited her to represent his clothing line during the New York Fashion Week – a very prestigious event in the industry.

As a result, Hafiia became an online sensation, being interviewed by numerous media outlets; inspiring fans around the world with her story.

“He [Kanye West] went on my Instagram and saw everything, and his representative sent me a bunch of emails.

Afterwards, I went to his party; I walked in and to my surprise, I learned that I had been chosen to be on the cover of a leading magazine. I just got very fortunate, so I’ve just been going along with everything.” – Hafiia Mira 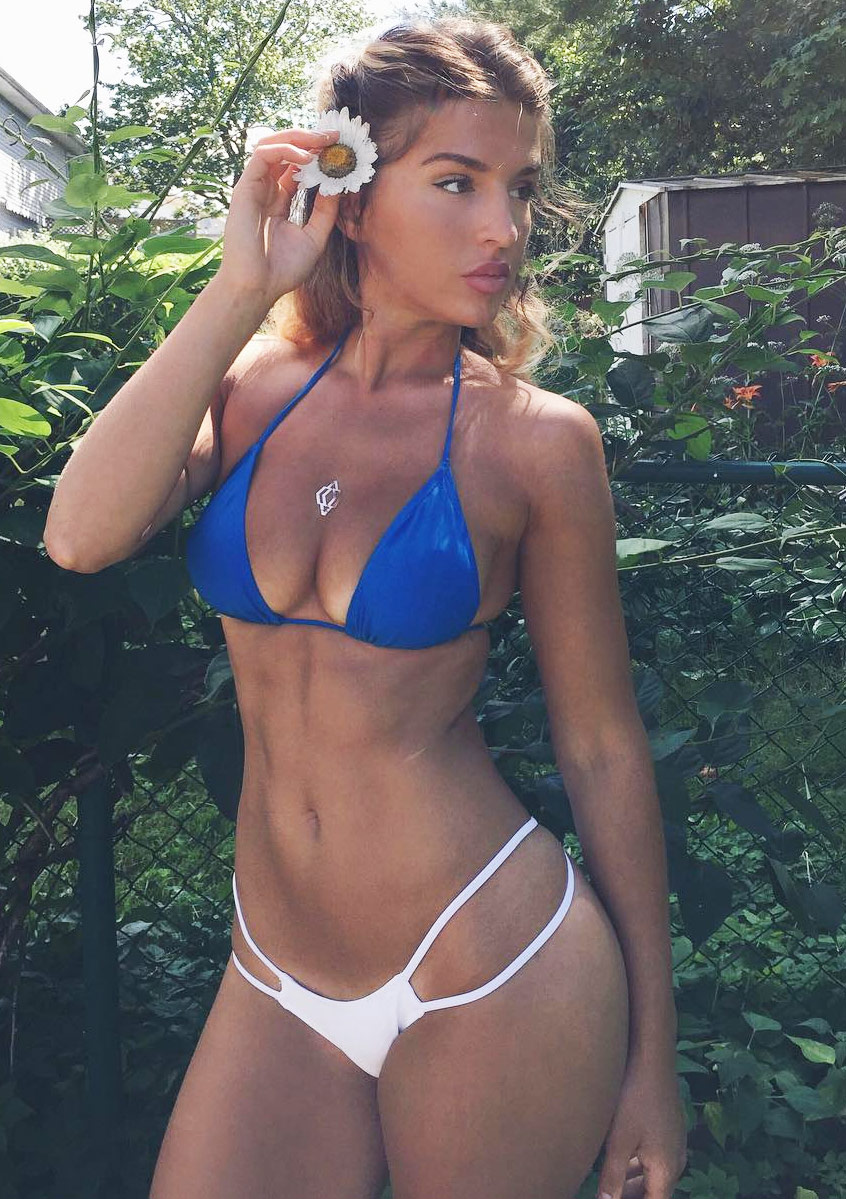 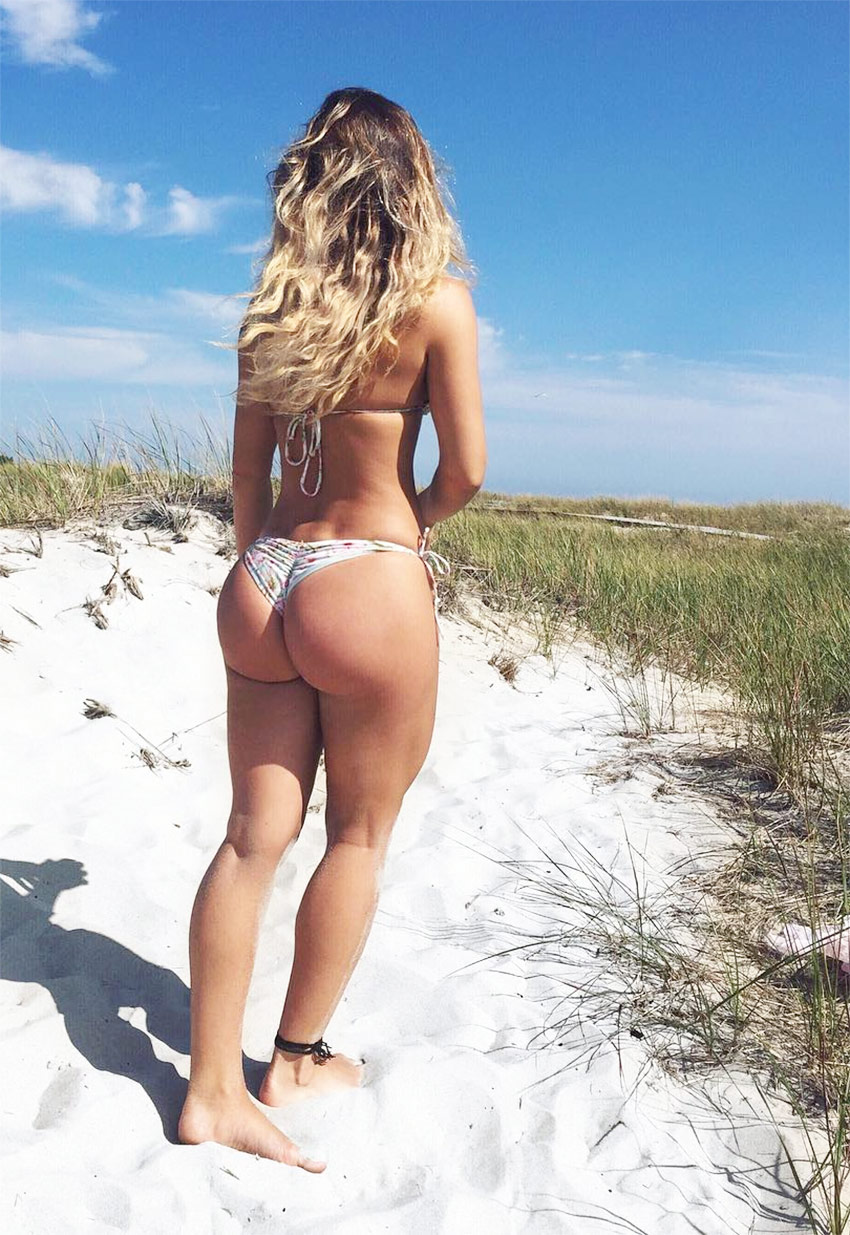 Hafiia was forced to experience many trauma’s in her childhood; surviving fierce bombings by fleeing underground, before moving to Canada and finding safety as a refuge.

Throughout her life, she names one person as her idol – her mother.

Ultimately, it was her mom who helped her to overcome the difficulties in her early years; encouraging Hafiia to chase her dream of becoming a fashion model.

“My mom is the most incredible woman in the world.” – Hafiia Mira 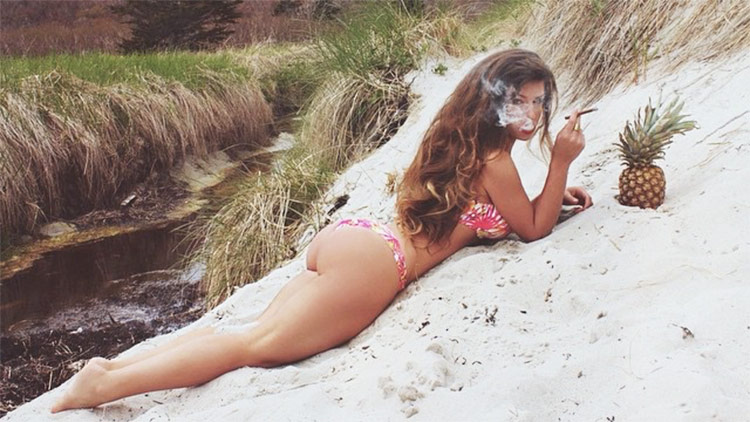 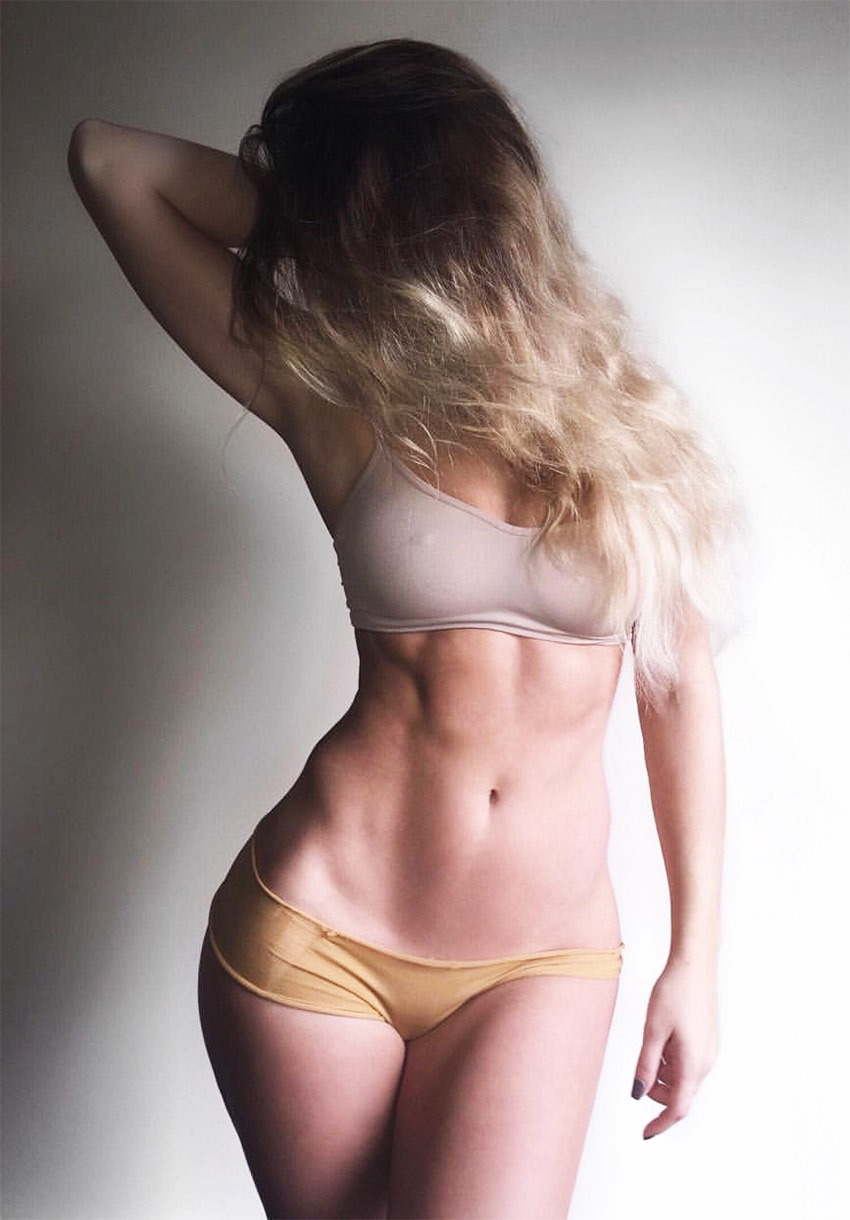 What we can learn from Hafiia Mira

One thing we can take away from Hafiia, is that determination and hard work will eventually lead to success.

She experienced a tougher childhood than most people; the Serbian was forced to flee her home country as a refugee, escaping the terror of the 1999 bombings in Yugoslavia.

But she didn’t let this get her down.

Hafiia worked rigorously to make a name for herself in the industry – becoming an online sensation and realizing her dream of becoming a fashion model.

who ever gave the BEAUTIFUL woman a thumb down is a nut! she has it all!

Her Nationality is ALBANIAN FROM KOSOVA NOT SERBIAN!