Diana K. Levy, aka, Levy Diana is a popular fitness and glamour model. She’s originally from Venezuela but now resides in Florida USA, where she’s been working on new modeling projects.

Diana has reached popularity with lighting speed, due to her amazing photos on social media. Her curvy figure inspires more and more people to take on the fitness lifestyle.

With her daily posts, and a fan base that continues to grow, Diana K. Levy doesn’t look like she’ll be slowing down anytime soon. 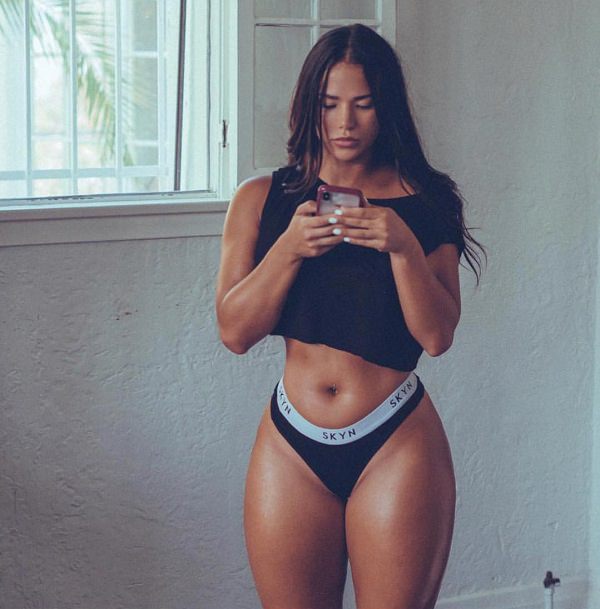 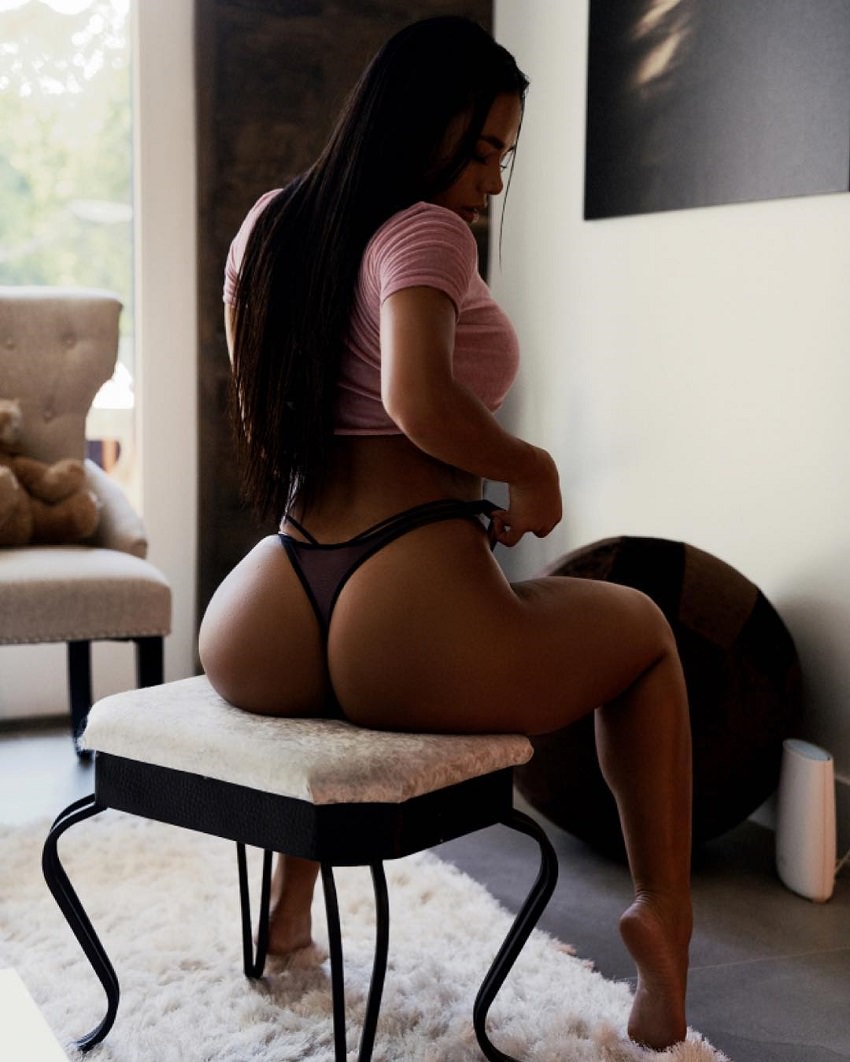 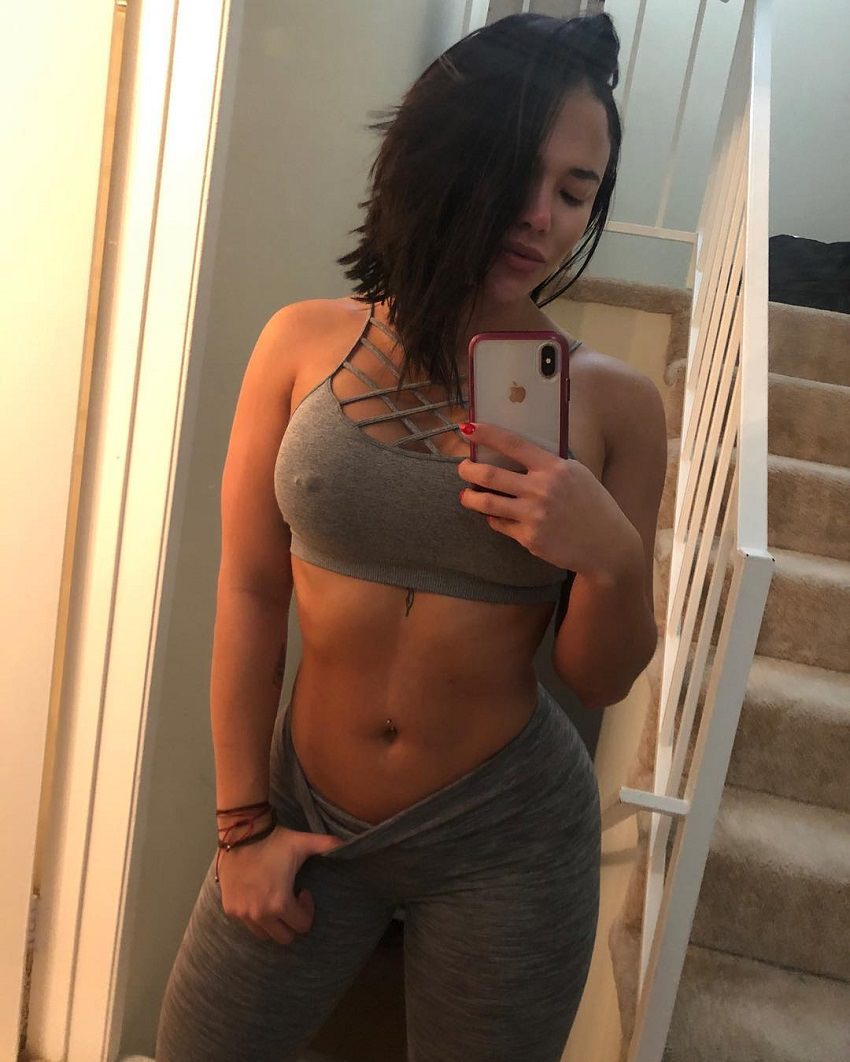 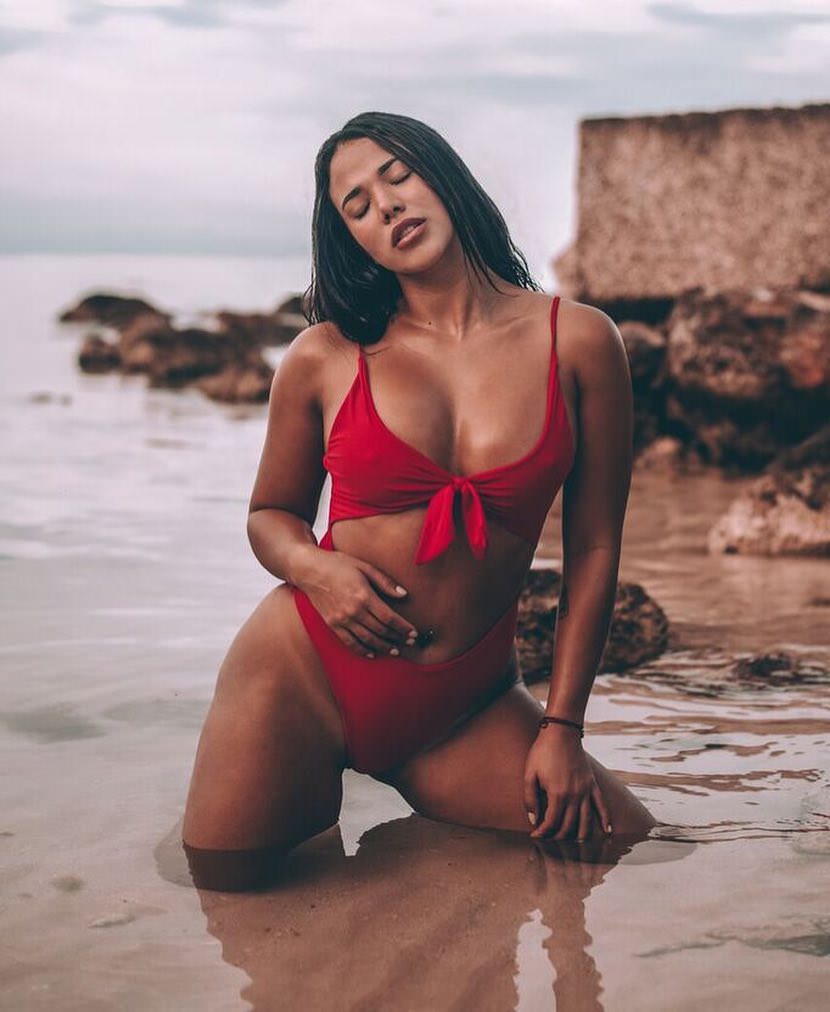 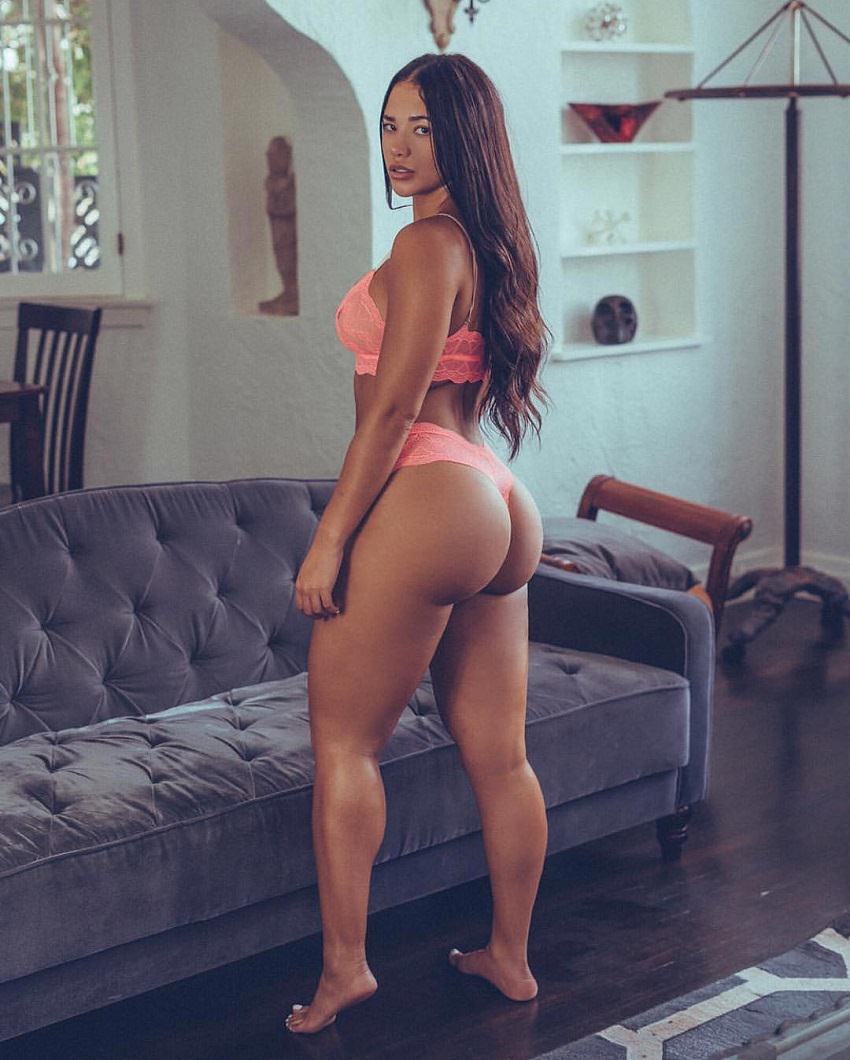 Diana K. Levy switches between various workouts. But, the one she does the most is a typical fitness model’s split, where she works on a different muscle group each day.

By doing so, Diana keeps all of her muscles engaged throughout the week. This ensures her overall figure stays toned and fit.

Here are some of the exercises Diana does for her glutes; 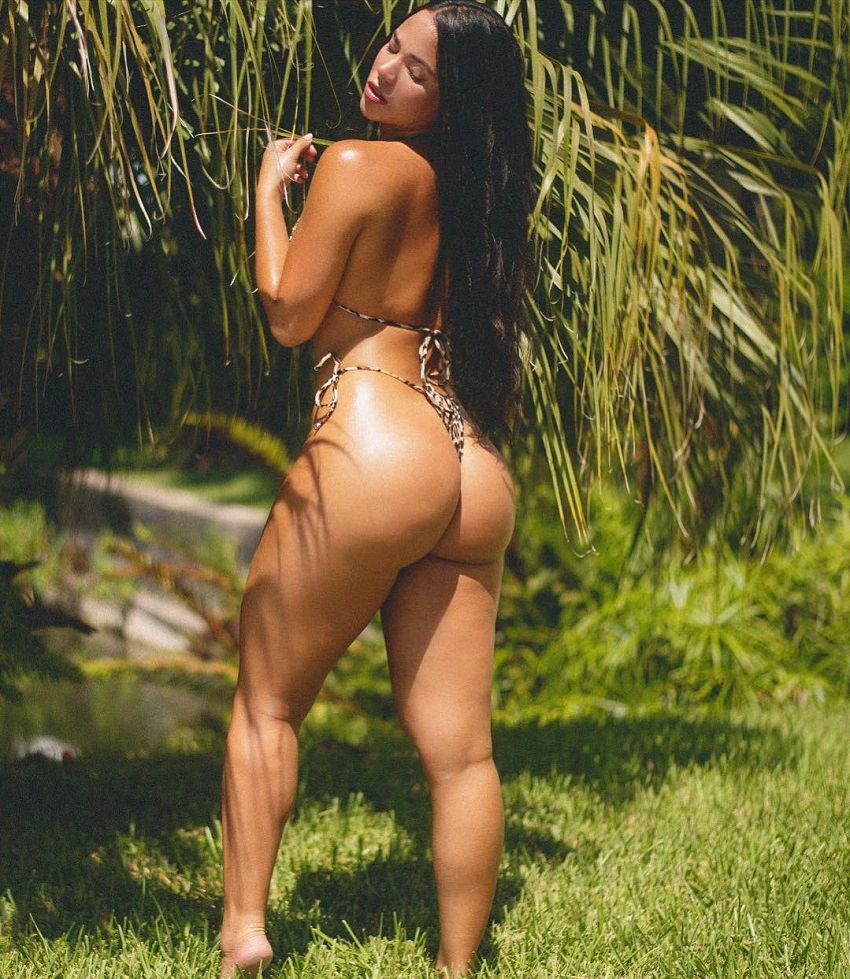 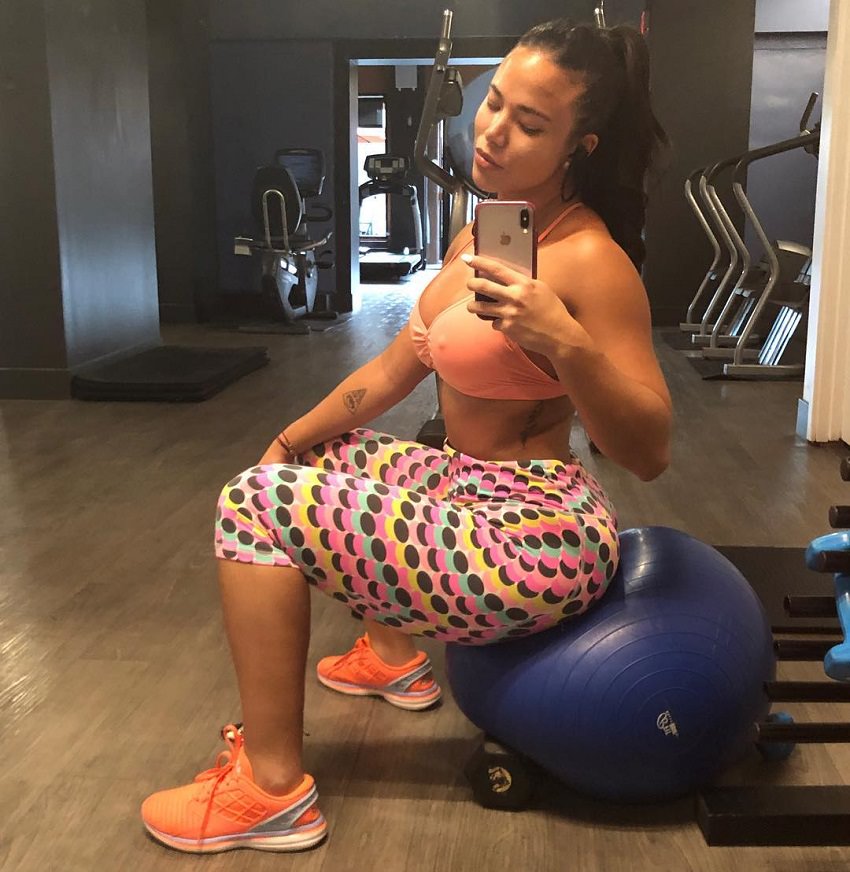 Diana’s nutrition approach is simple and effective; she sticks to whole foods, avoiding sugars and processed meat. She also drinks plenty of water each day.

To have high energy throughout the day, Diana will eat several smaller meals instead of a few bigger ones. This way, she not only keeps her energy levels up but also avoids cravings for unhealthy food. 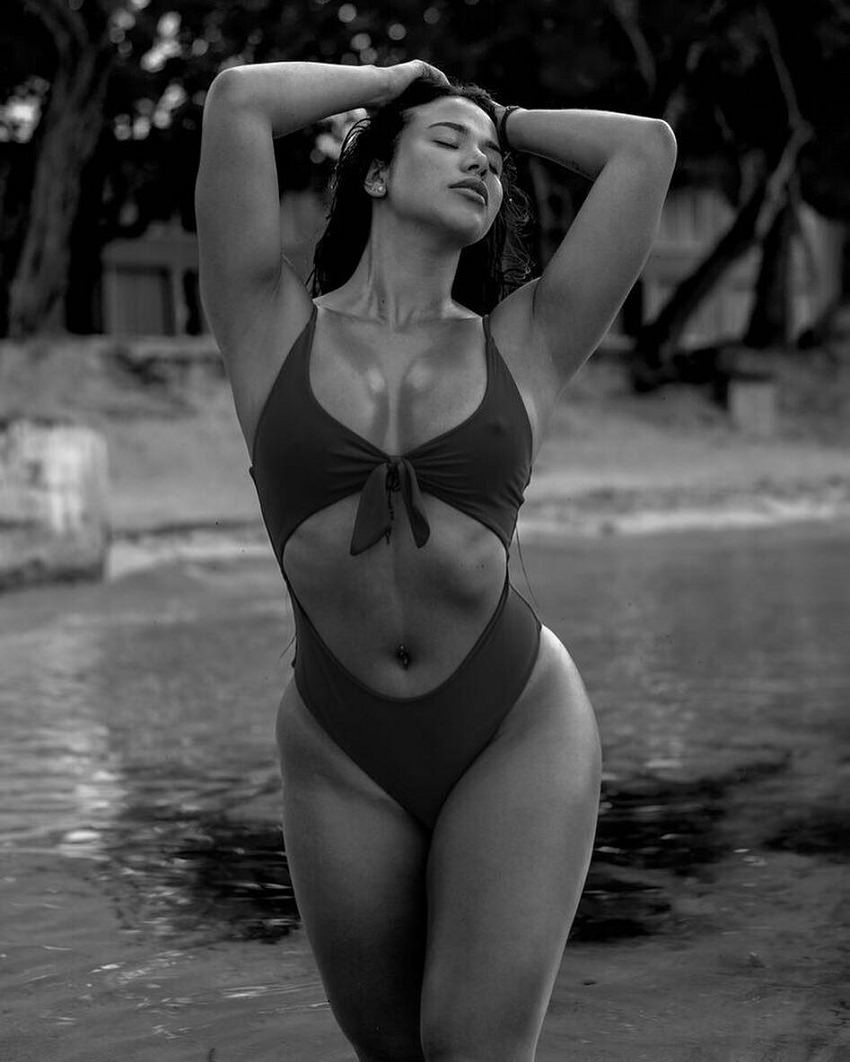 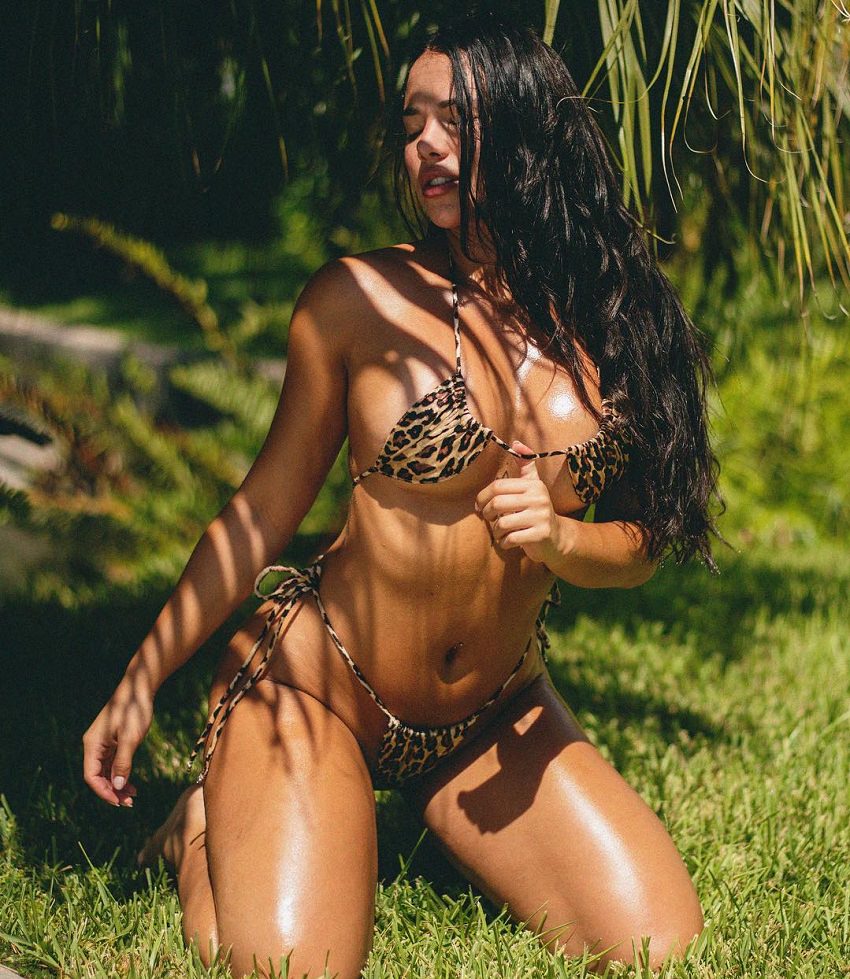 What we can learn from Diana K. Levy

What we can learn from Diana K. Levy is ‘passion’. She loves the modeling & fitness lifestyle, and that’s why she doesn’t find it difficult to eat clean and train consistently.

By doing something you’re passionate about, you’ll find it much easier to stick to your goals and plow through any obstacles that you might encounter along the way.

I luv your beautiful body ferpect i luv it