Christine is a personal trainer and bikini competitor from America. She’s become a fitness icon, helping clients around the world achieve their dream physiques.

However, she endured a tough childhood; she suffered from depression after moving numerous times during her childhood, and being unable to keep friendships. 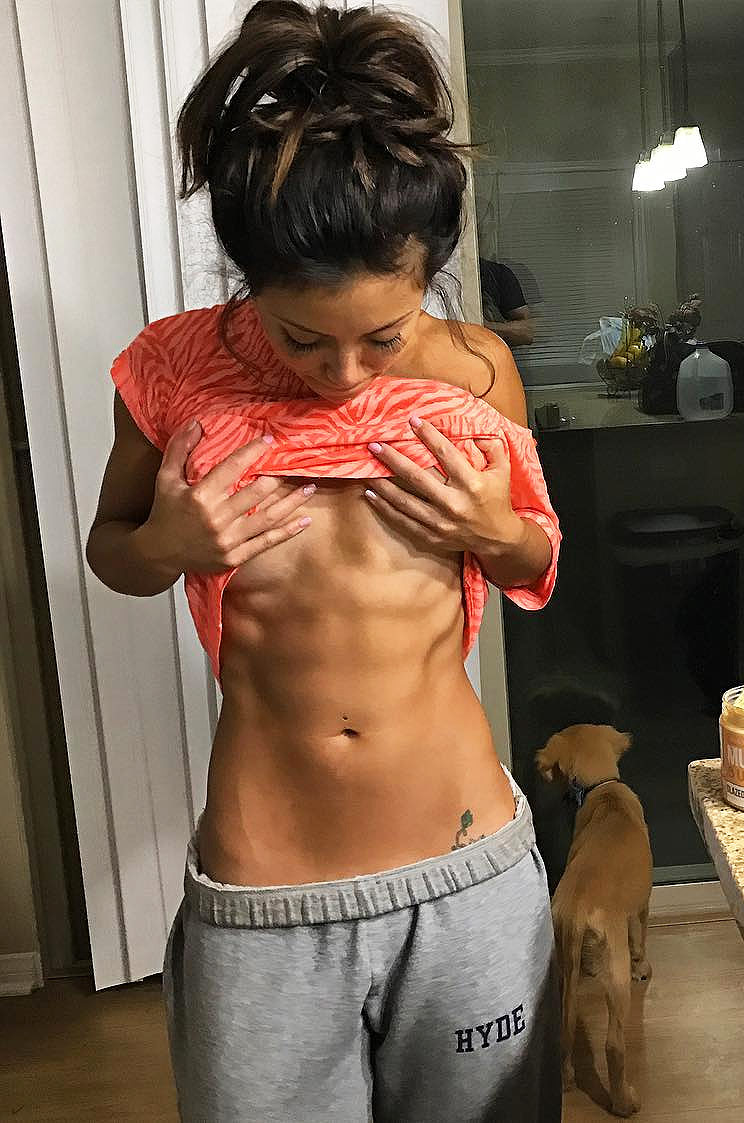 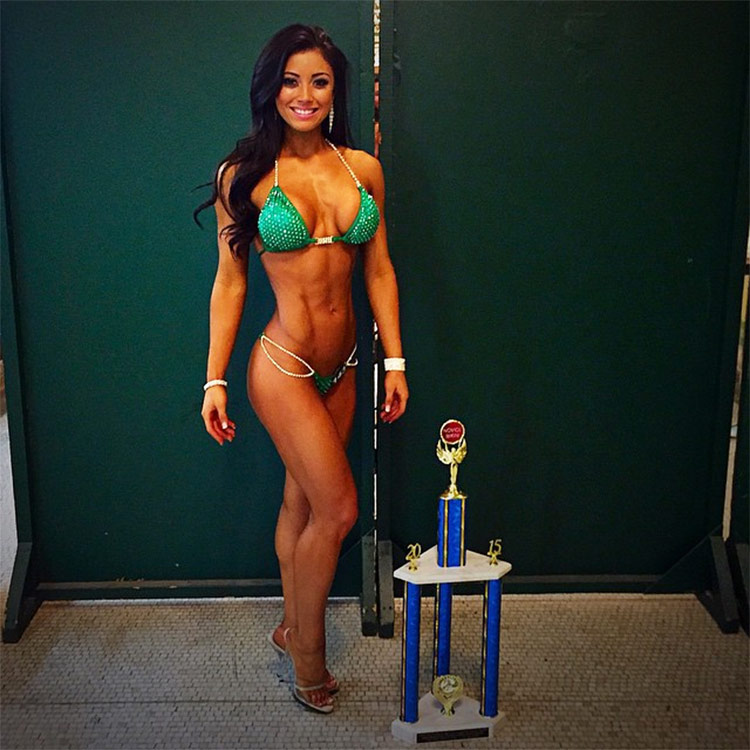 Christine had a difficult childhood; moving around America frequently, due to her father serving in the military. This caused her numerous issues, especially having to lose friends every few years.

She became unhappy with her situation, and began binging on junk food to deal with the emotional stress. She continued on this downward spiral throughout her teenage years. 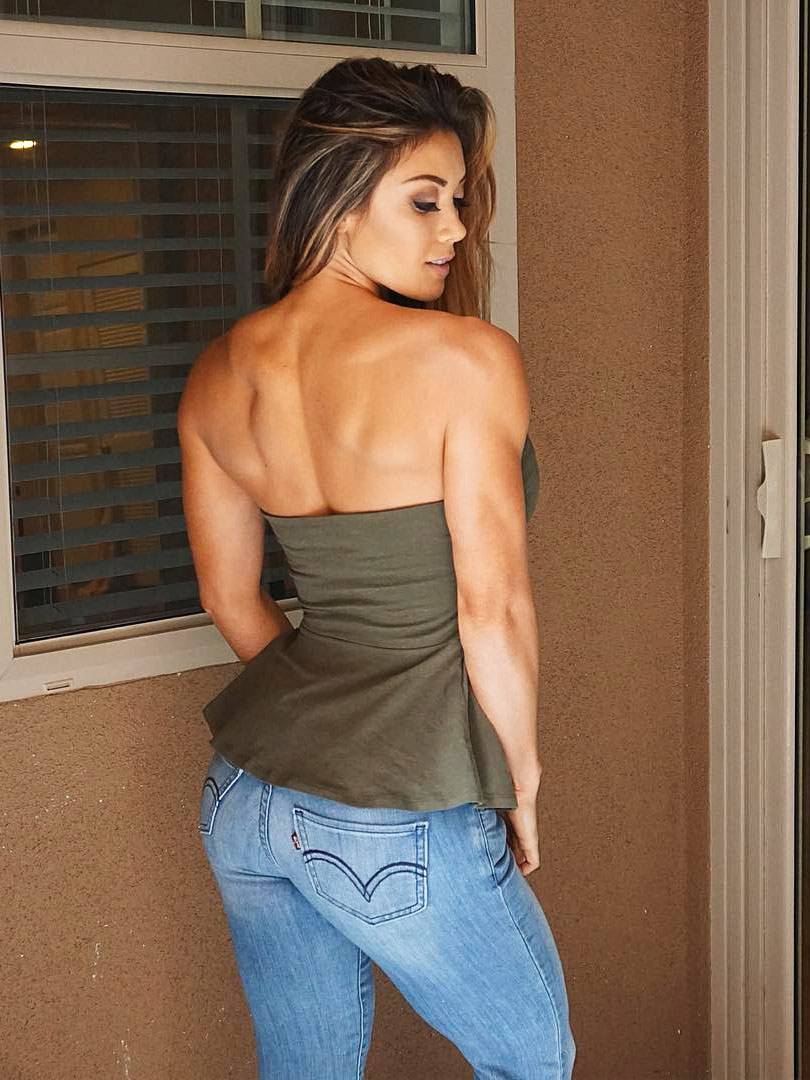 After years of binging on junk food and experimenting with alcohol and drugs, Christine knew something had to get back on the rails.

Motivated to get her life on track, Christine made the decision to enter the gym. 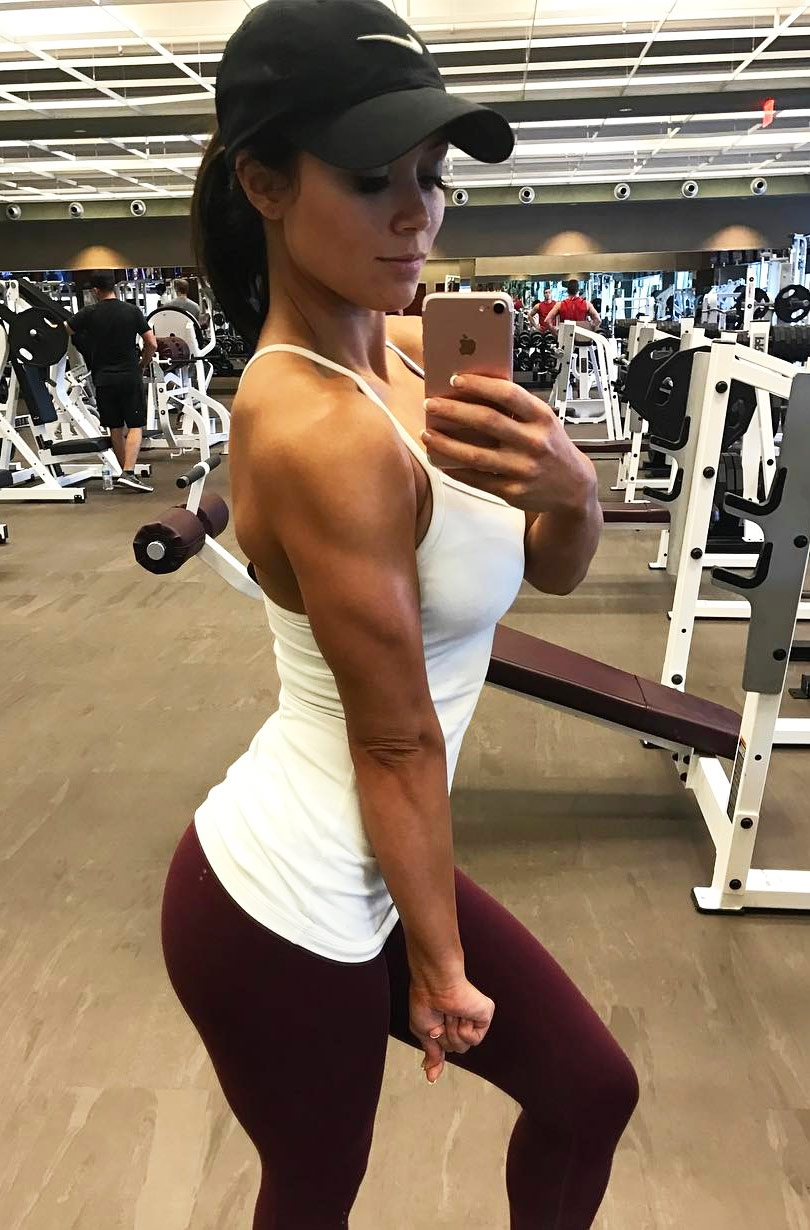 Over the next 2 years, Christine dedicated most of her time to lifting weights – fitness became her outlet, helping her deal with the stresses of being a military brat.

During this period, she transformed her physique; Christine worked hard to lose over 40lbs of bodyfat, while toning her figure. Her parents noticed this great change in her appearance, and encouraged her to enter a fitness show. 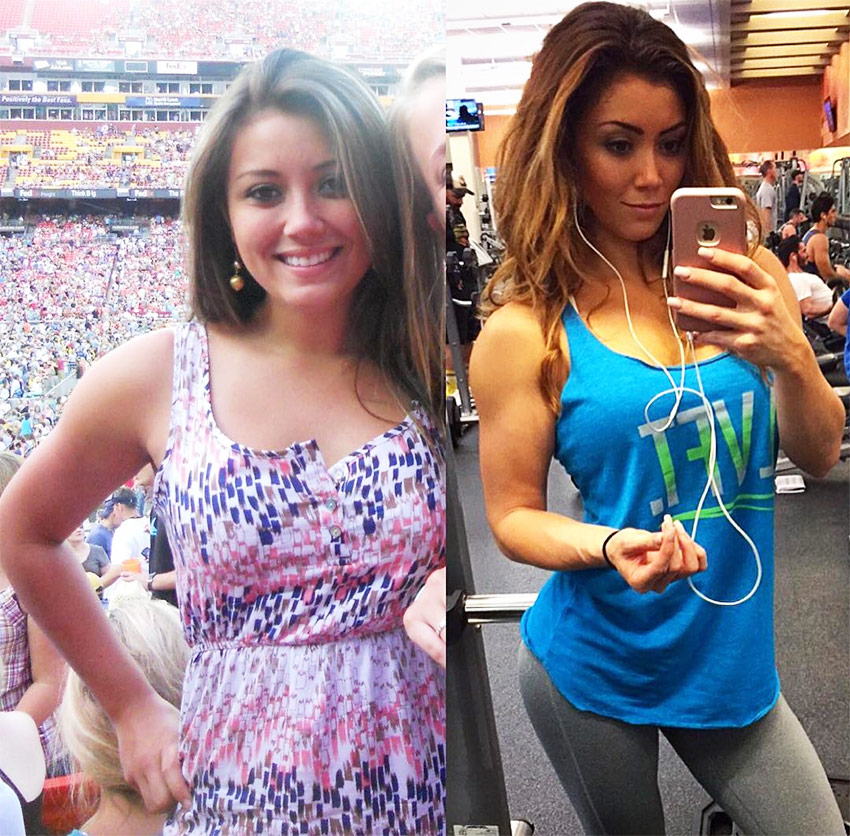 Inspired by her progress and motivated by her parents’ support, the 22-year-old entered her first competition – the 2014 NPC Baltimore Gladiator Championship.

After months of intense preperation, she stepped on stage, competing alongside 50 seasoned bikini athletes. Despite her inexperience, Christine managed to place in the top 5 – an impressive achievement for a new-comer.

This success was a huge accomplishment for the youngster; it signified her hard work, and how far she’d come from being a depressed military brat resorting to junk food and alcohol. 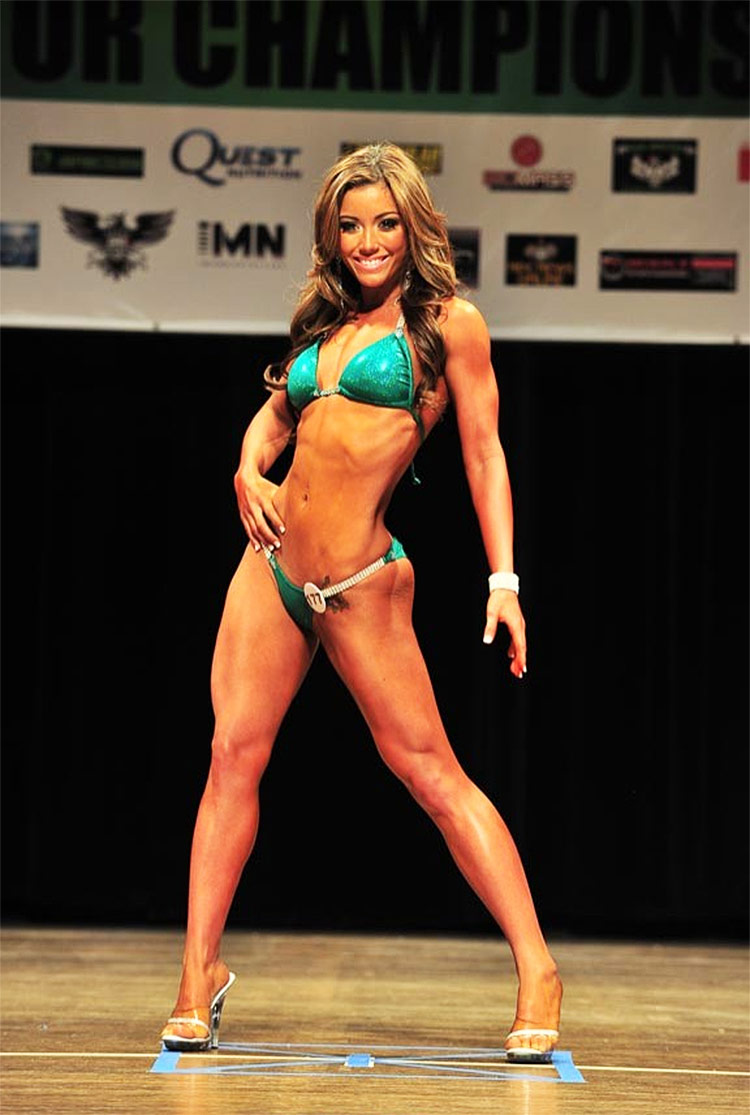 On the back of her success, Christine was more determined than ever to pursue a career in fitness. After turning her life around, she found the desire to help others overcome their troubles.

Using fitness as a tool to achieve this, in 2015, at the age of 23, Christine set up a website to offer her services as a personal trainer. 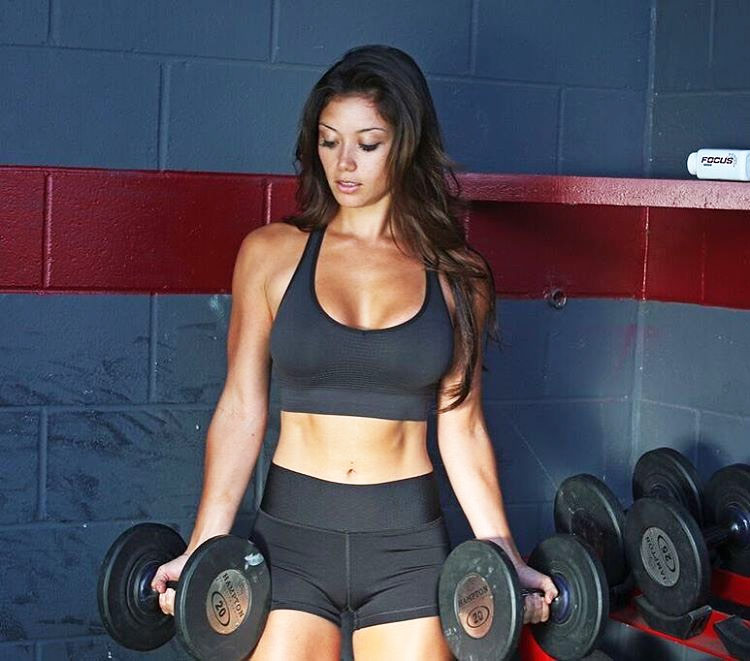 She changes her training plan every 4-6 weeks, so her body is constantly forced to develop and grow. 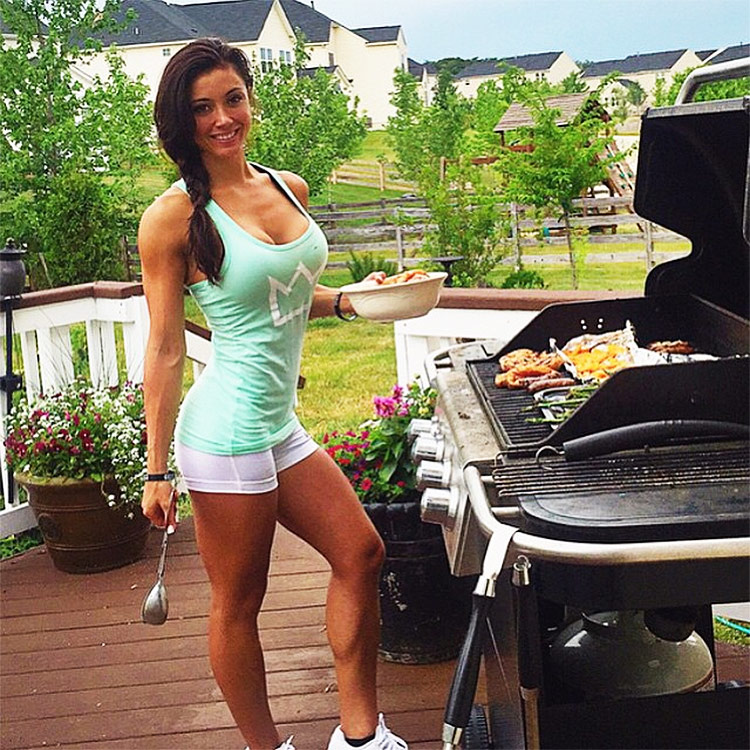 Christine aims to consume around 5-6 meals per day, to keep her metabolism running. She plans her meals around lean proteins, green vegetables, and complex carbs.

She eats mostly clean all-year-round, however, she allows herself healthier, homemade versions of cheat meals – such as pizza, burgers, and fries. 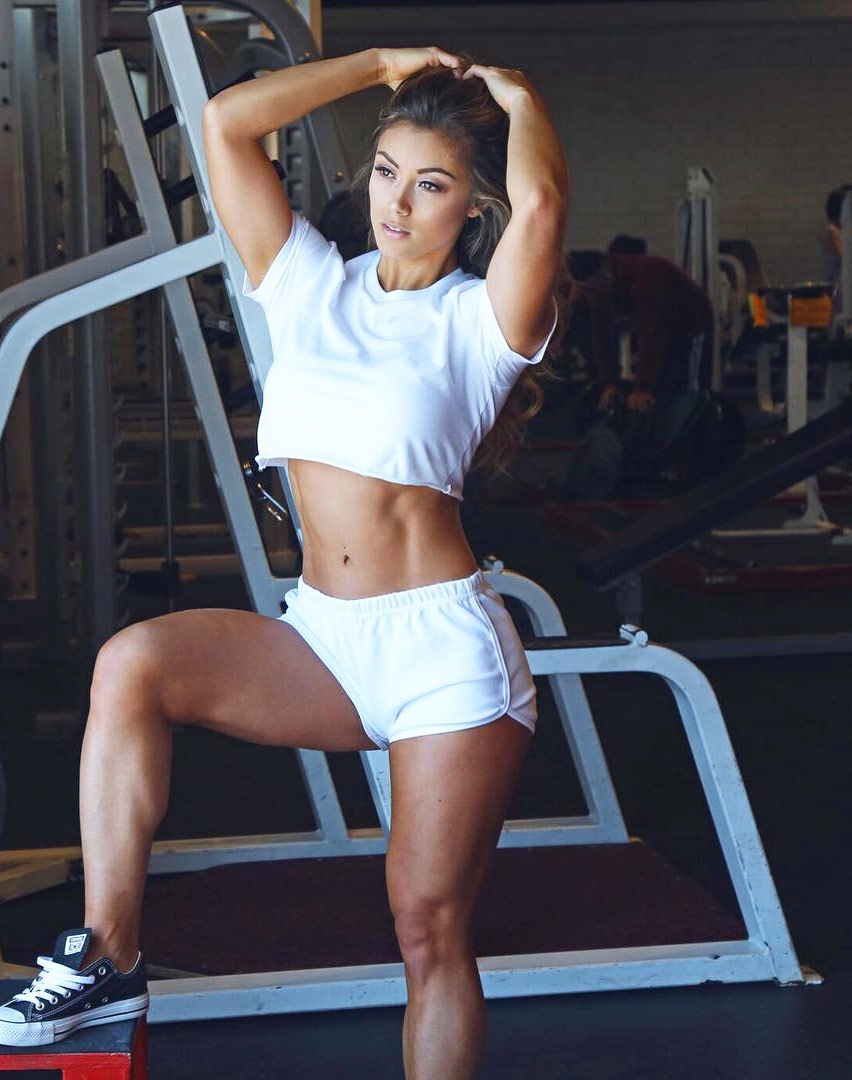 Christine’s main influences has always been her parents. She moved around a lot as a child, so they were the only permanent figures in her life – and the ones who encouraged her to compete in fitness competitions.

She’s also motivated by her fans and by the progress of her clients. 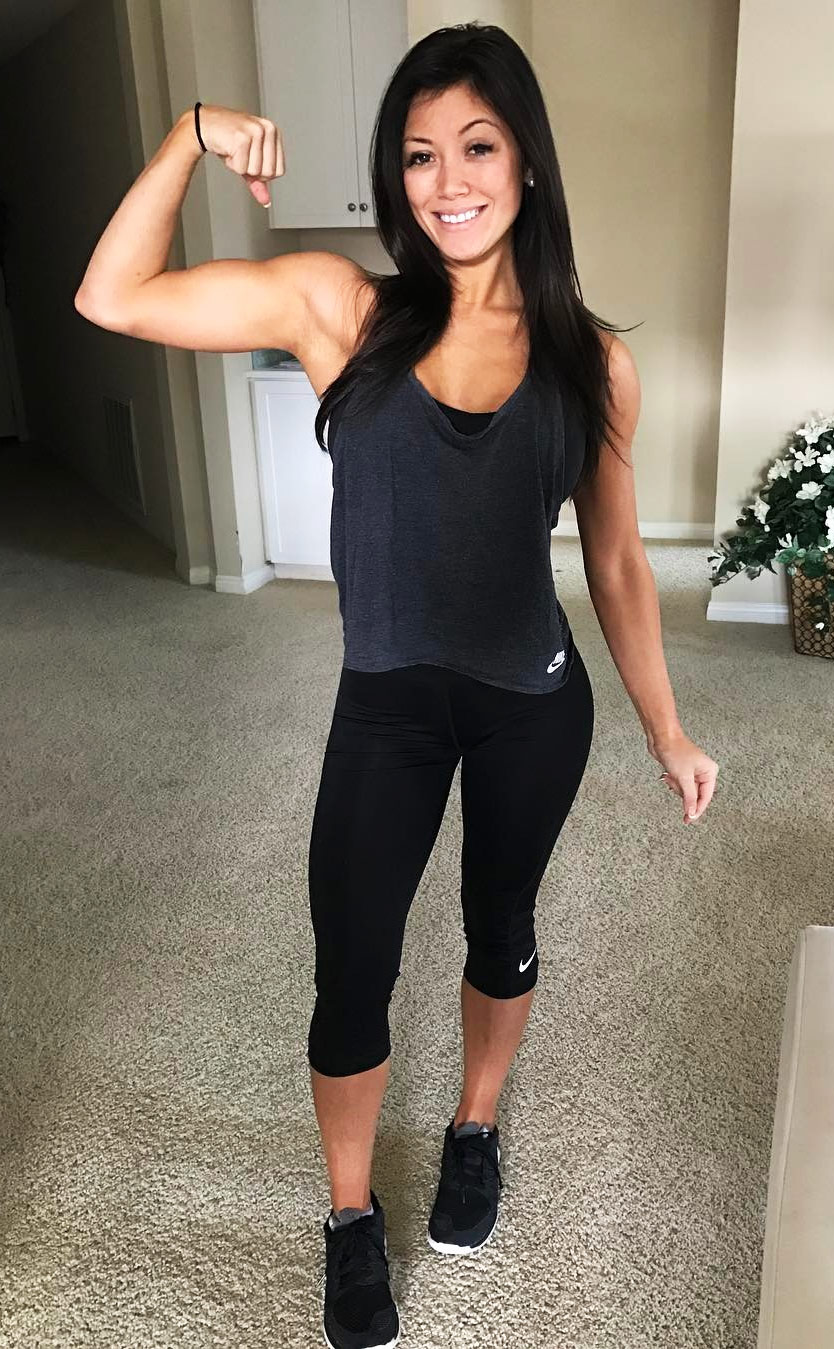 What we can learn from Christine Lewis

One thing we can learn from Christine, is that it’s possible to overcome a difficult period and thrive in something you love. She had a difficult childhood, resorting to junk food and alcohol.

However, she managed to get back-on-track and win her first competition, after working hard to achieve her ambition. Never give up, and you will succeed eventually.