Cassidy Lance-Mcwherter is a CrossFit Games athlete and fitness entrepreneur from Salt Lake City, Utah. She’s been a part of the CrossFit Games event on four occasions. Her best result came in 2014 when she finished 8th.

However, CrossFit wasn’t always Cassidy’s first choice. She grew up as a competitive gymnast, receiving full gymnastics scholarship for the University of Washington after high school.

During her freshman year in college, Cassidy scored 9.9 points out of 10 in 2007 Pac-10 Championships event. But the following year, she tore her ACL in the right knee which saw her gymnastics career come to a grinding halt.

After four ACL reconstructive surgeries, Cassidy decided to find another competitive outlet. Not long after, she found out about CrossFit. While initially, Cassidy began her CrossFit journey just to stay in shape and recover from her injuries. Since then, she’s grown into one of the biggest names within CrossFit. 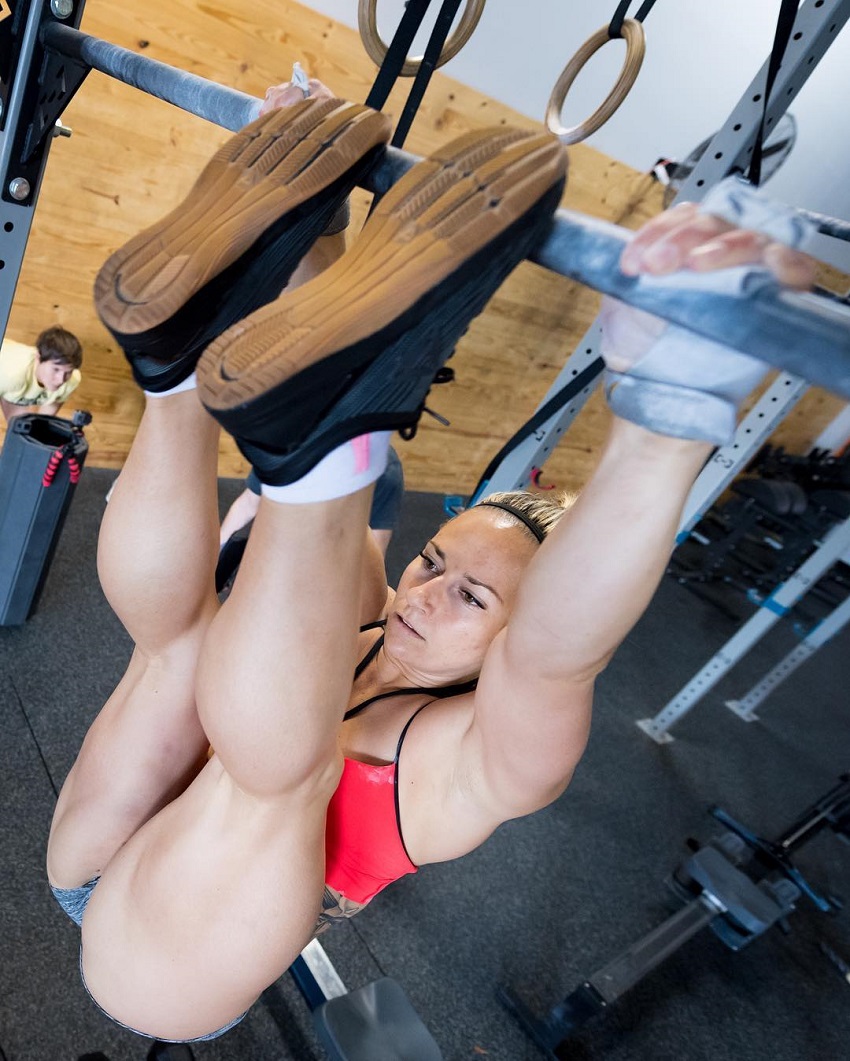 “I started CrossFit to stay in shape after gymnastics, and then I continued to keep my knee stable – now I crave the desire to compete.” 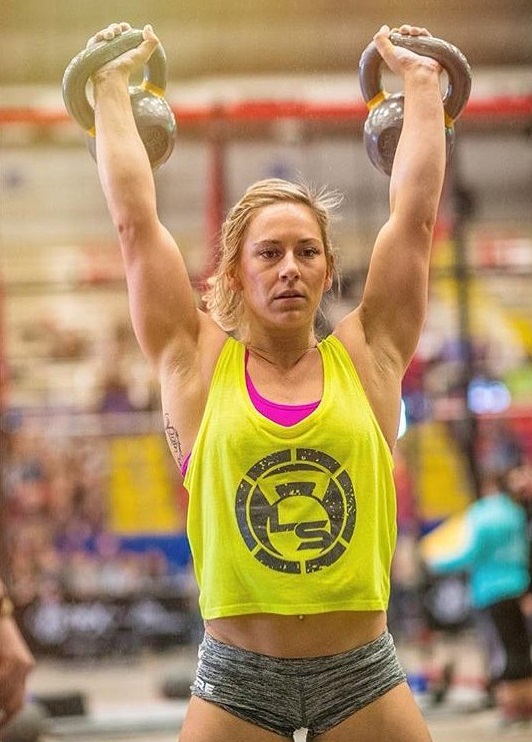 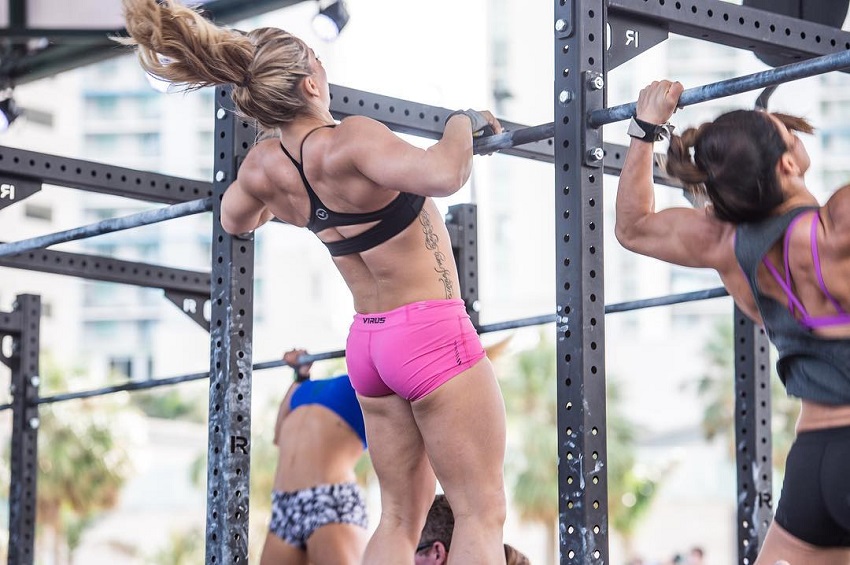 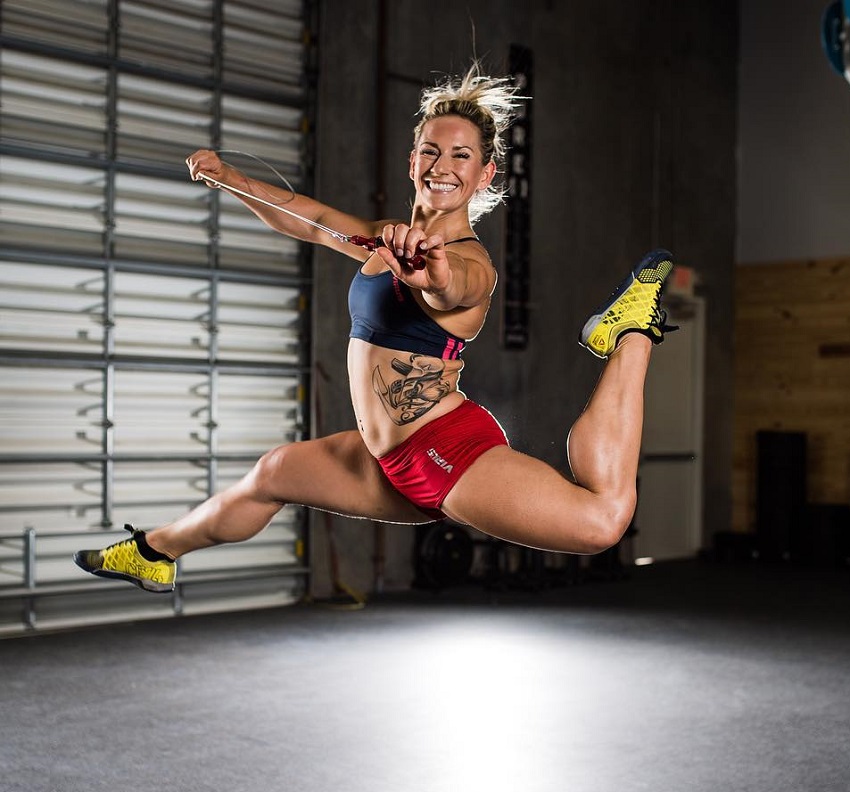 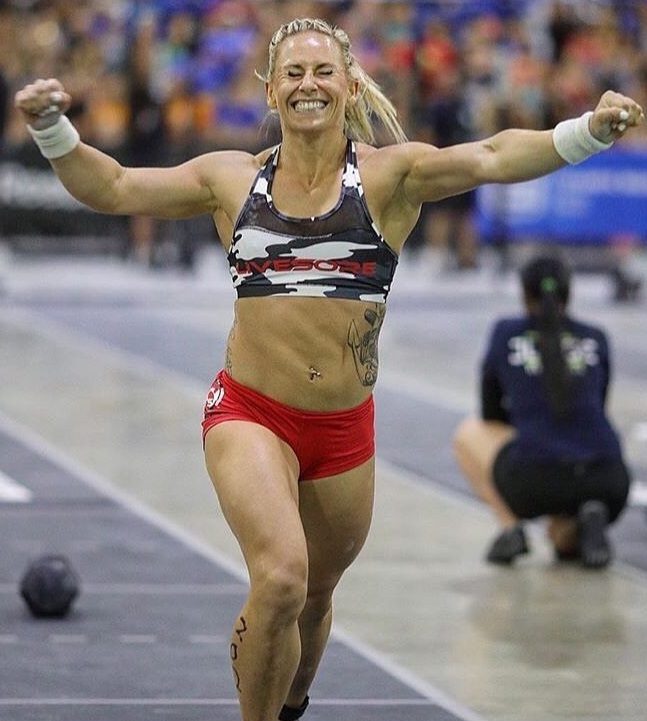 Cassidy Lance-Mcwherter spends 12-13 hours every day in the gym, either working out or coaching others. Here’s how a typical day of training looks for Cassidy, in her own words; 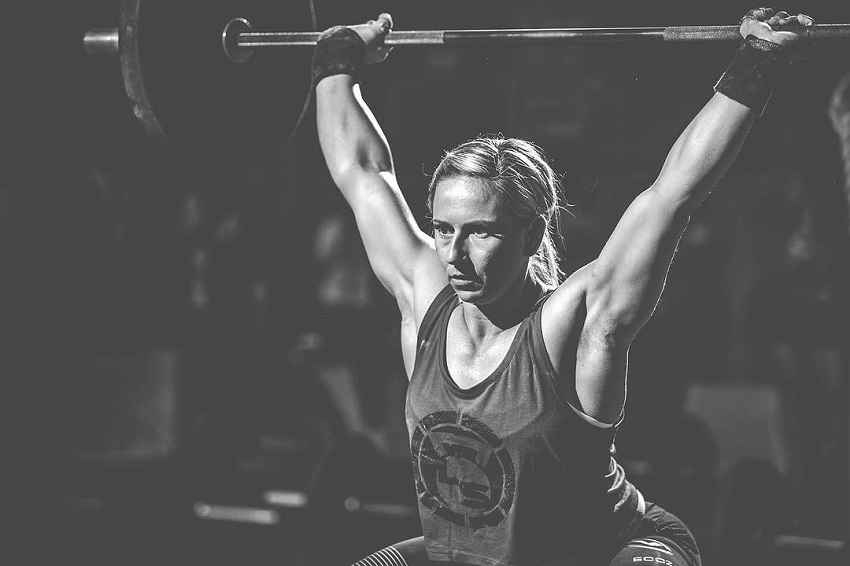 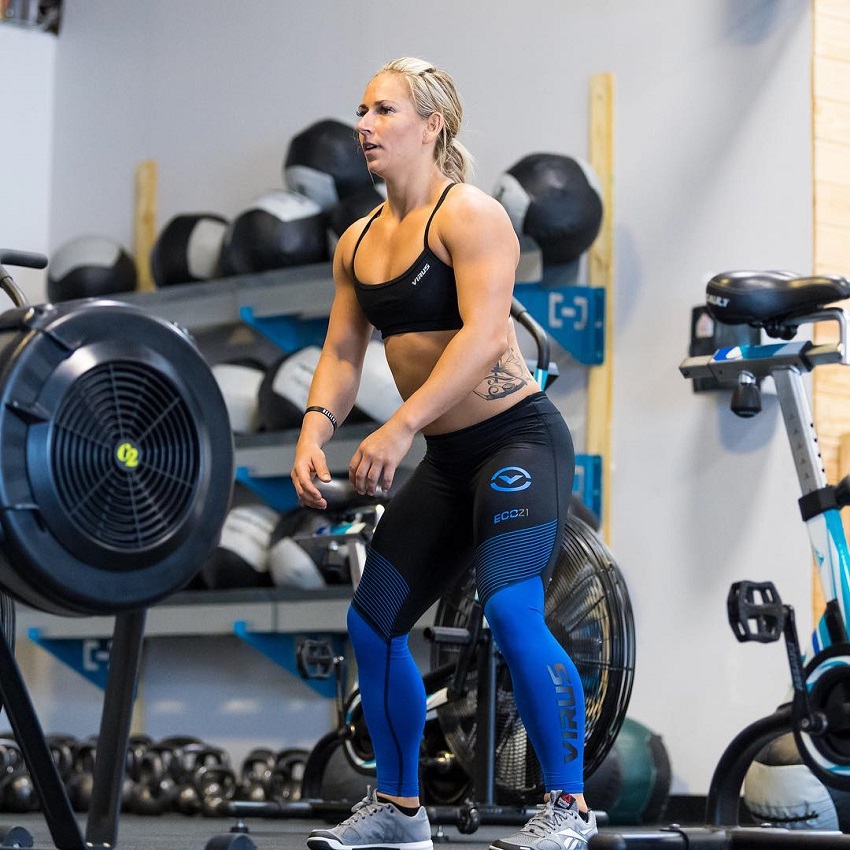 As a high-level athlete, Cassidy doesn’t have a lot of room for unhealthy meals and drinks. She mostly eats healthy and lean foods, such as lean poultry and dark leafy greens. She only gives herself a break after her competitions are over, which is usually in August.

Other foods Cassidy eats include; 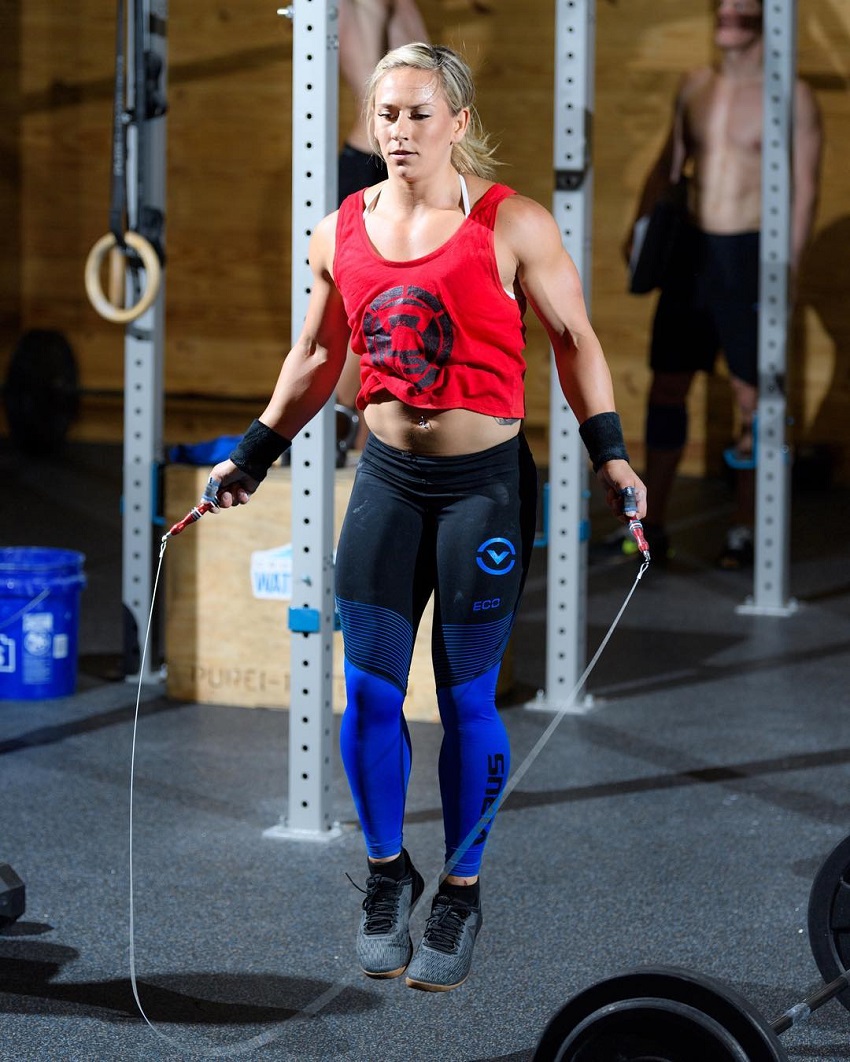 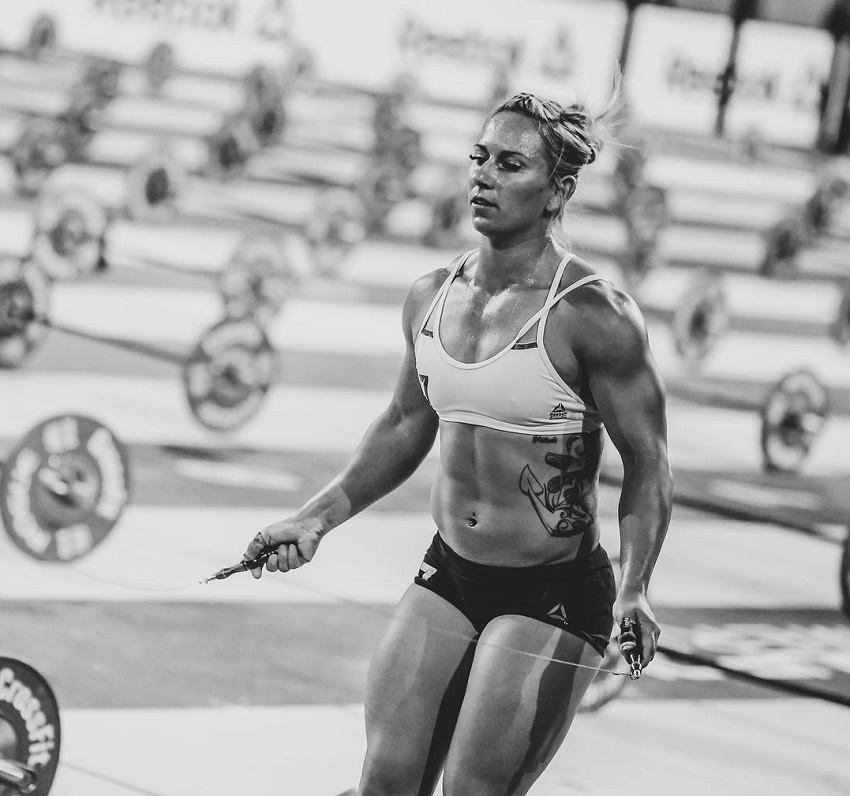 What we can learn from Cassidy Lance-Mcwherter

Cassidy Lance-Mcwherther grew up as a competitive gymnast. She excelled in the discipline, so much so that she earned a full-ride scholarship to her University of choice. However, a series of knee injuries prevented Cassidy from expressing her full potential in gymnastics.

Cassidy realized she couldn’t keep up with the injuries so decided to end her gymnastics career. Although this period in her life was over, Cassidy still longed for a competitive outlet. Once she discovered CrossFit, she realized it was everything she wanted.

As time passed, Cassidy went on to become a successful CrossFit Games athlete, even though she never initially planned on doing so. What her story tells us, is that you never truly know if something that happens to you is good or bad.

As we’ve seen from Cassidy Lance-Mcwherter, even the career-ending injuries can be a ‘blessing in disguise’ – an opportunity for something even bigger.