Angelica Enberg is a fitness model and bikini athlete from Sweden. After making her debut appearance in the 2014 Norway Open, she moved to Venice Beach (USA) to further her career and train in the ‘mecca of bodybuilding’ – Gold’s gym.

Since then, she’s gained recognition for her muscular and toned figure – gaining masses of fans on social media. 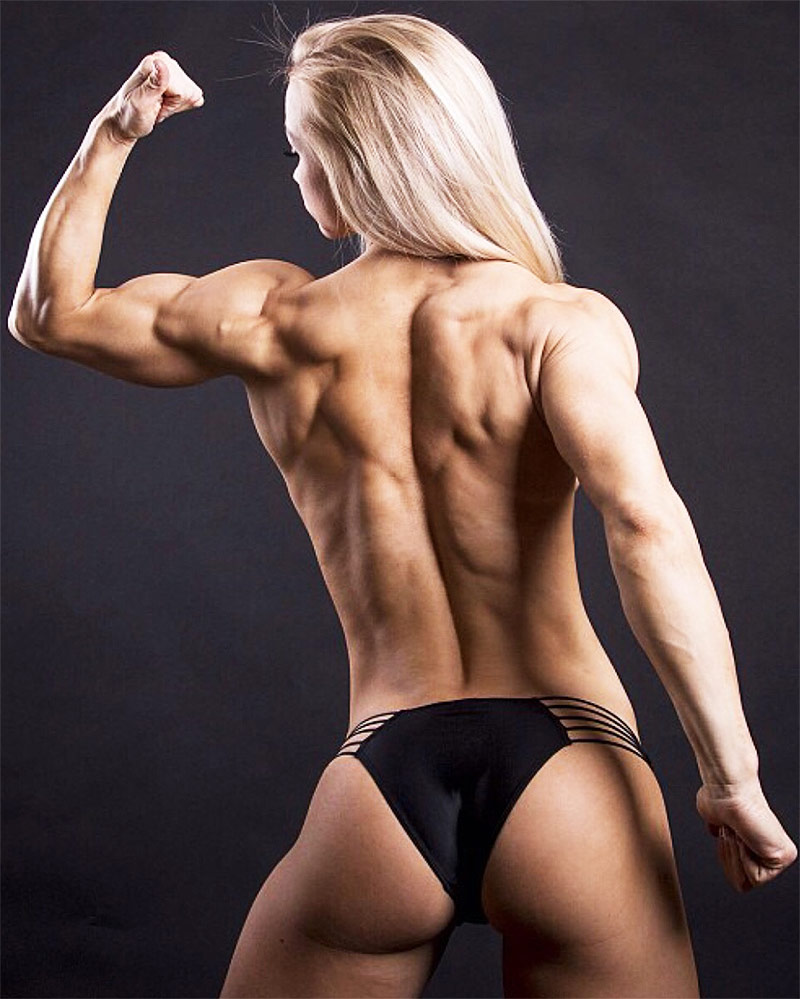 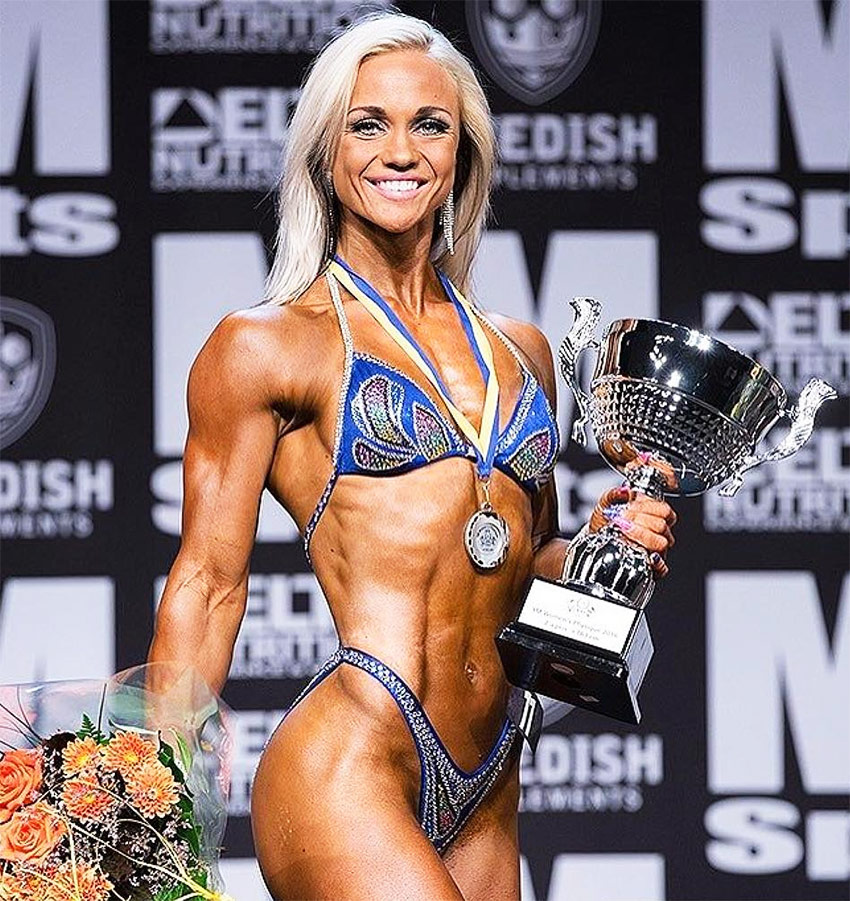 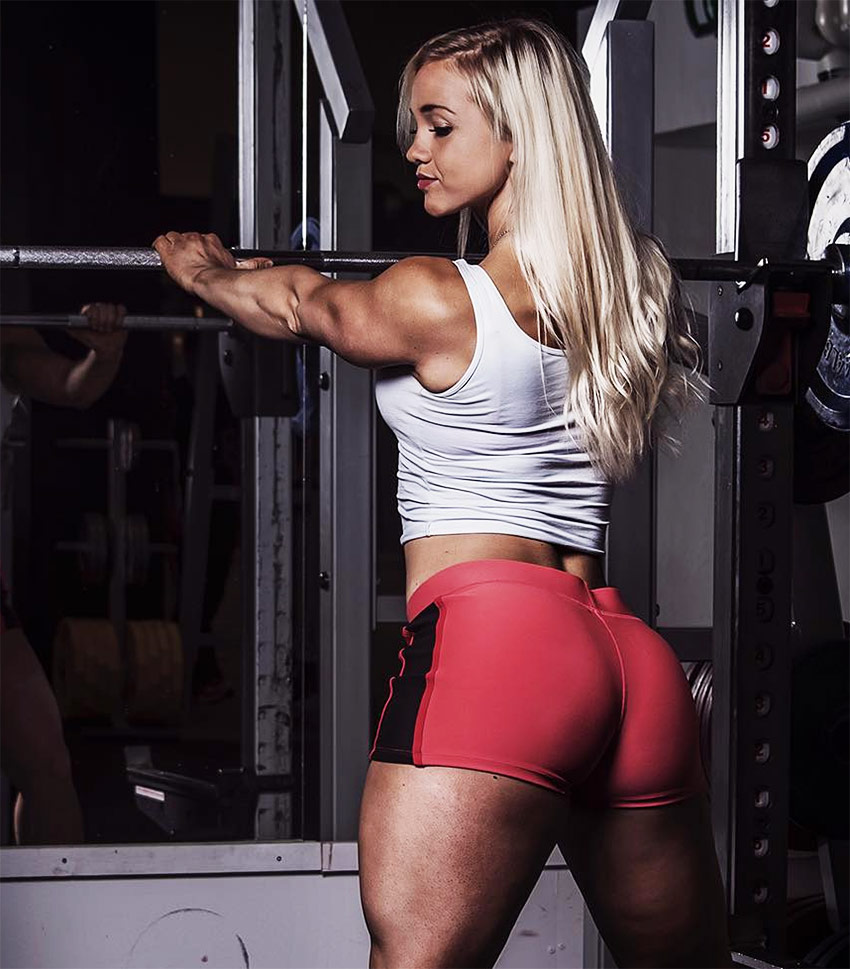 Born and raised in Stockholm (Sweden), Angelica found her passion for fitness at an early age; participating in football and handball during high school.

However, as she progressed through education, she was forced to leave team sports behind due to lack of spare time. It wasn’t long until Angelica became unhappy with her inactivity – as a result, she bought a gym membership and began lifting weights in the gym. 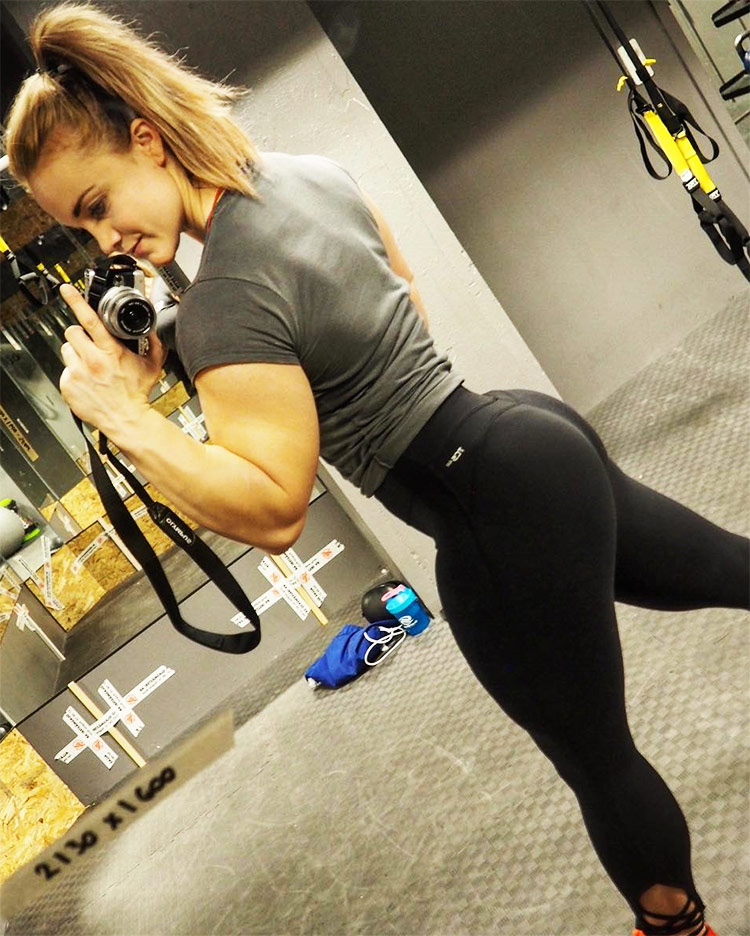 By 2012, at the age of 19, Angelica had started to see progress on her figure. She began receiving compliments from friends and family for her muscular development – being encouraged to enter her first fitness show.

At this point, the youngster set her sights on appearing in her debut show. 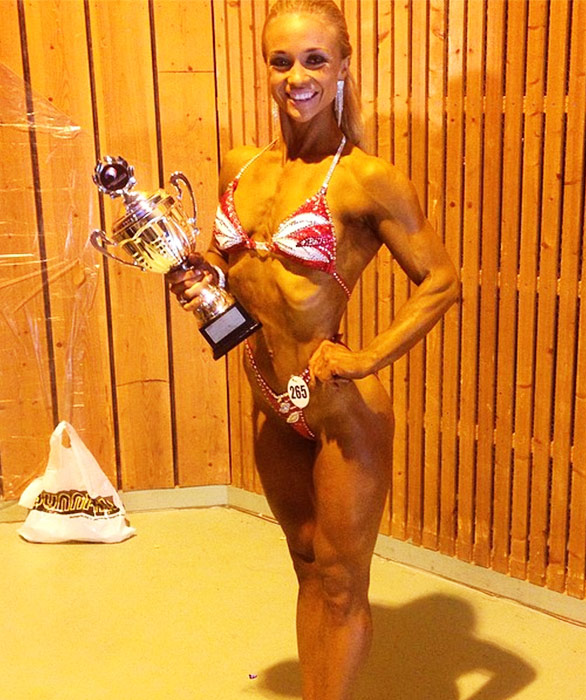 Angelica after placing 3rd at her first competition.

For the next 2 years, Angelica worked tirelessly to sculpt a figure capable of placing highly. During this period, she gained attention for being a muscular female – many saw her development strange, but her friends and family kept motivating her to chase her dream.

In 2014, at the age of 22, Angelica was finally ready to step on stage – the youngster entered the Norway Open that year, hoping to make a name for herself.

Although she didn’t win, the Swede placed in the top 3; an impressive feat for her debut appearance. 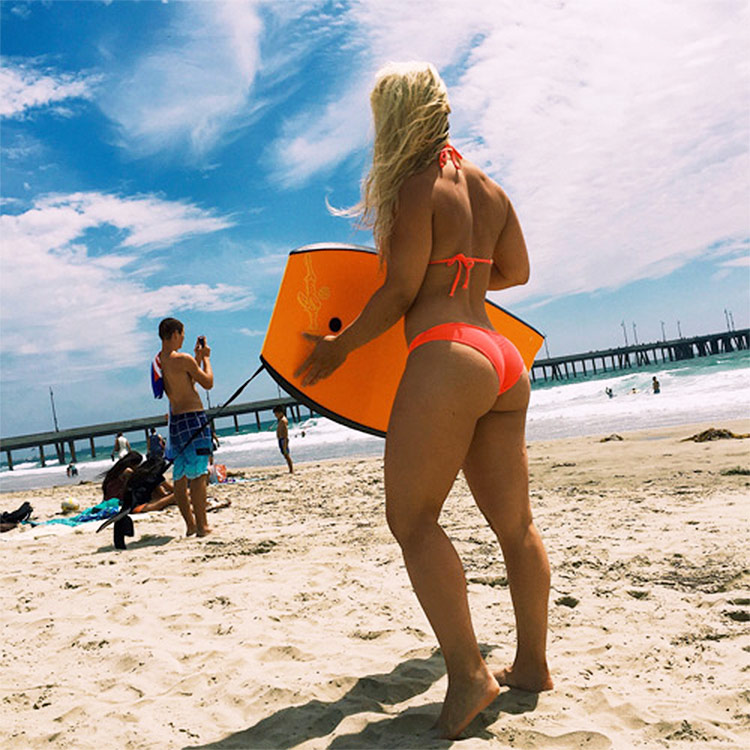 Angelica enjoying the beach in California.

Move to the USA

After placing 5th in the Swedish Championships in 2015, Angelica made the big decision to move to America – in order to chase her dream of becoming a professional athlete.

In late 2015, Angelica arrived in California, determined to continue her progress in the industry. After vising Venice Beach, she  signed up to the ‘mecca‘ of bodybuilding – Gold’s Gym. 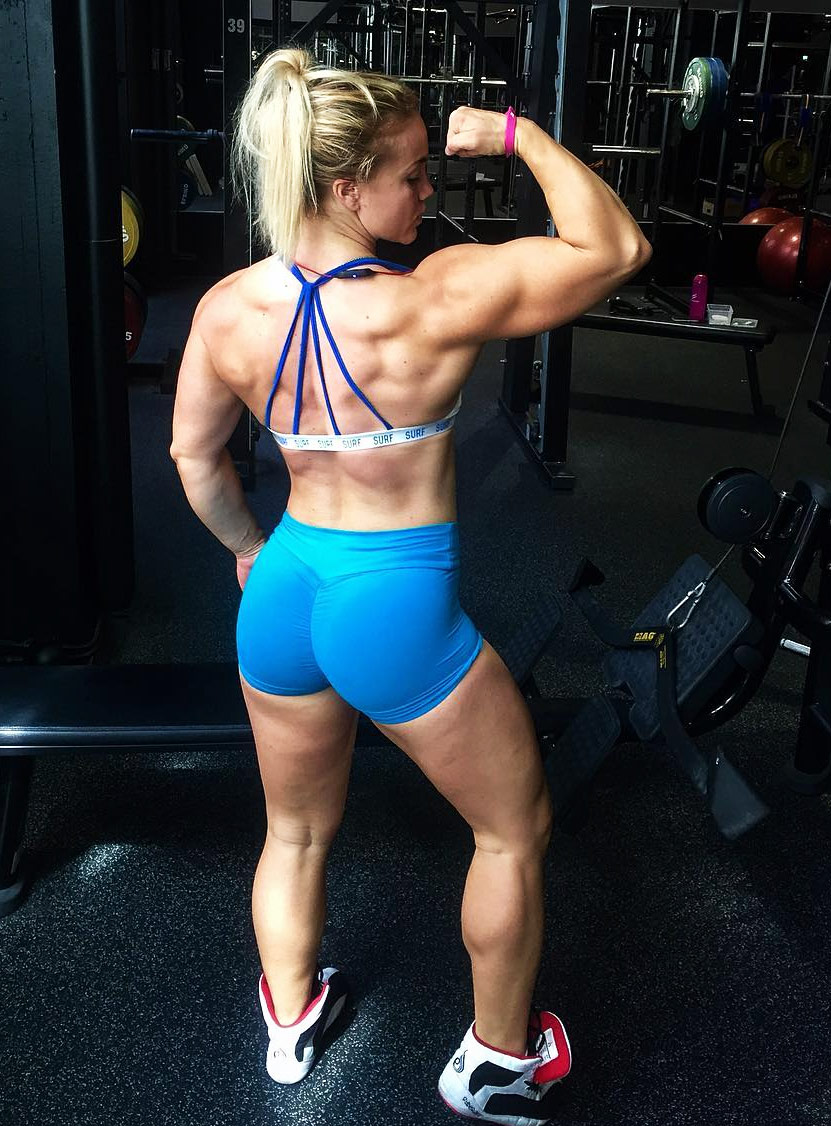 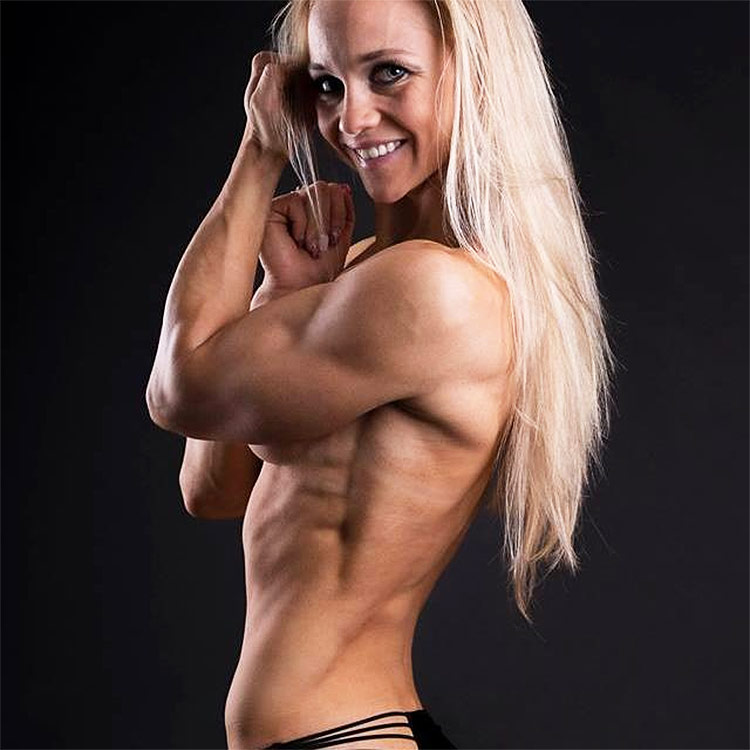 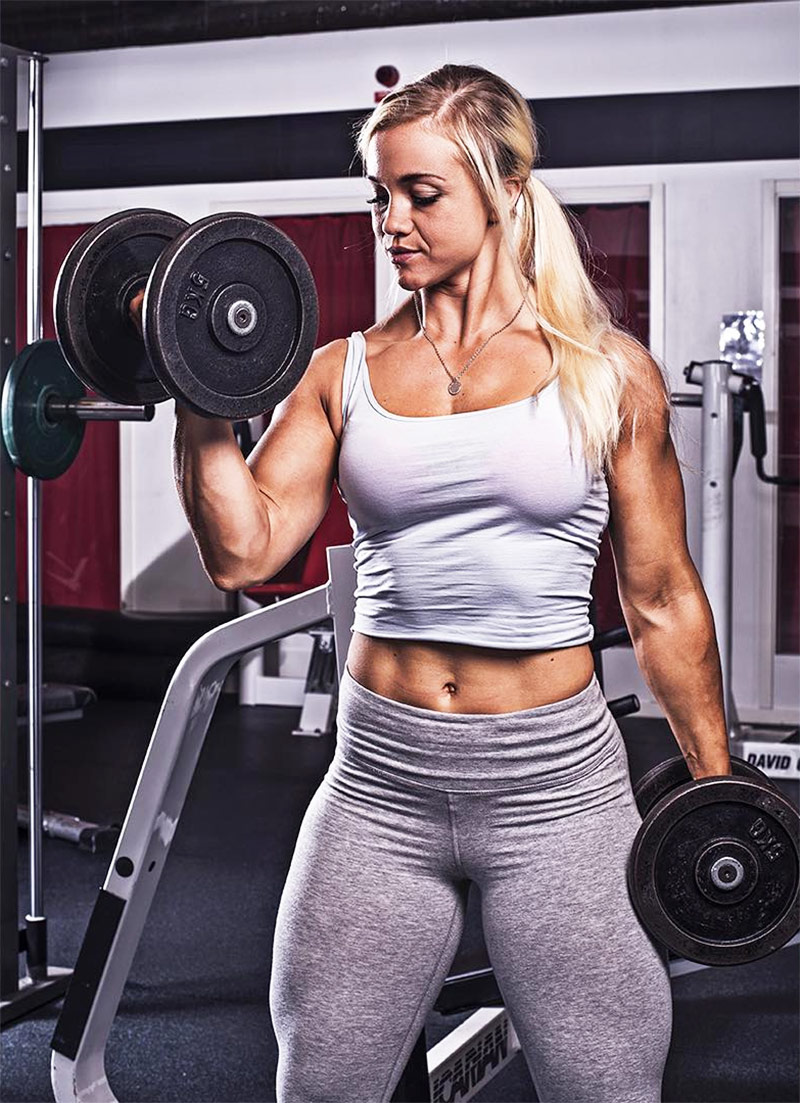 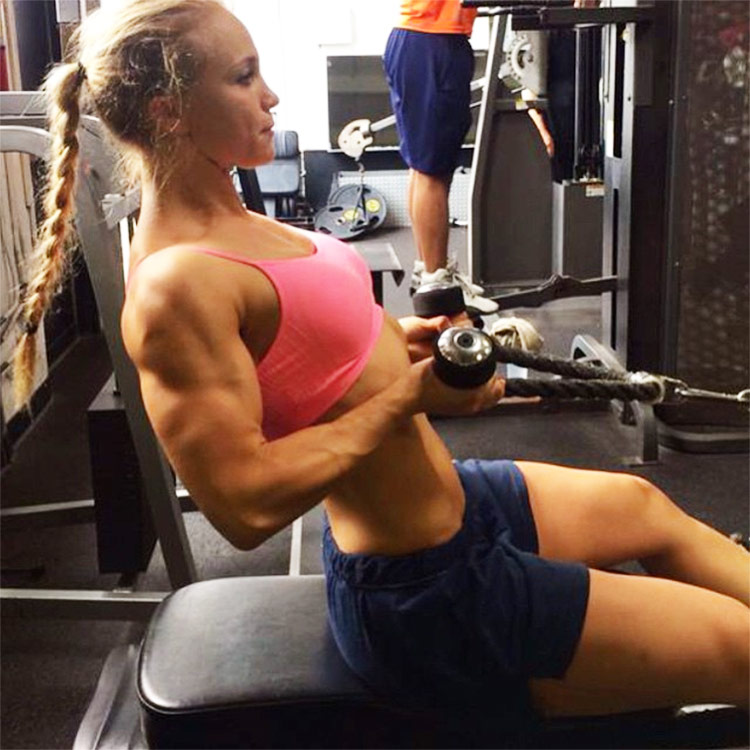