From kickboxing to competitive bodybuilding, Ana Cozar has become a fitness icon and online sensation. However, she wasn’t always revered for her physique.

She was the only girl at her school that lifted weights as a teenager – she was often singled out for being more muscular than the other pupils. 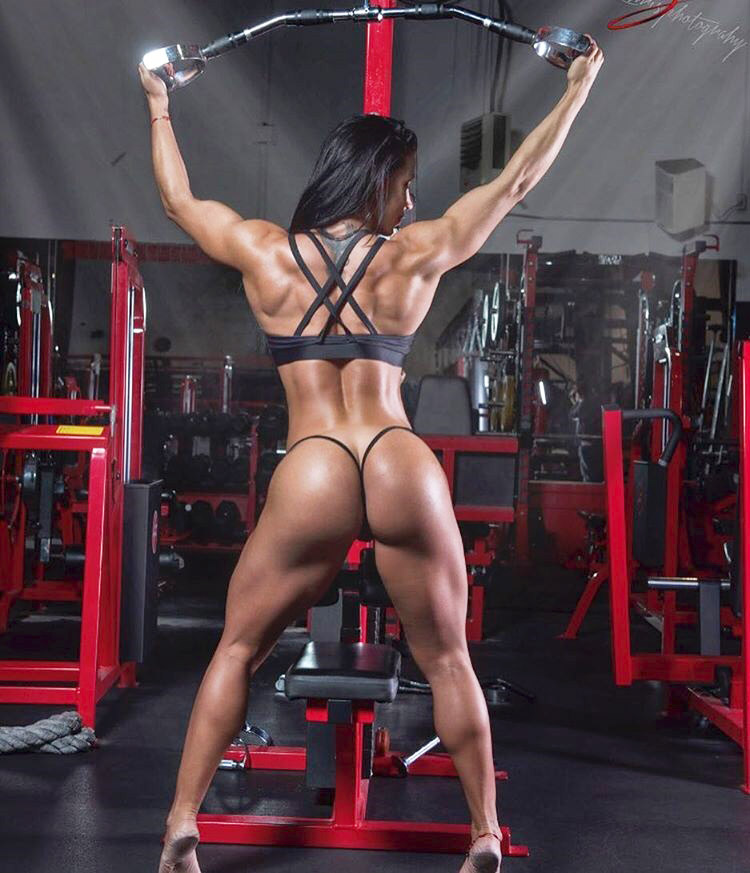 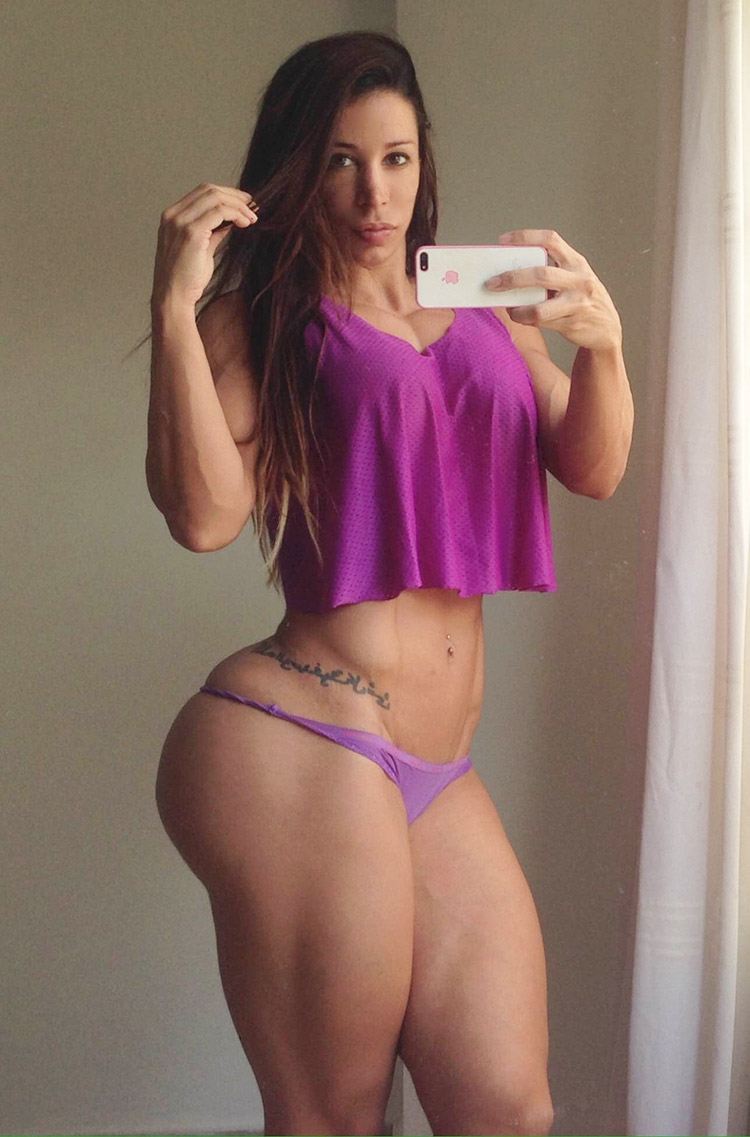 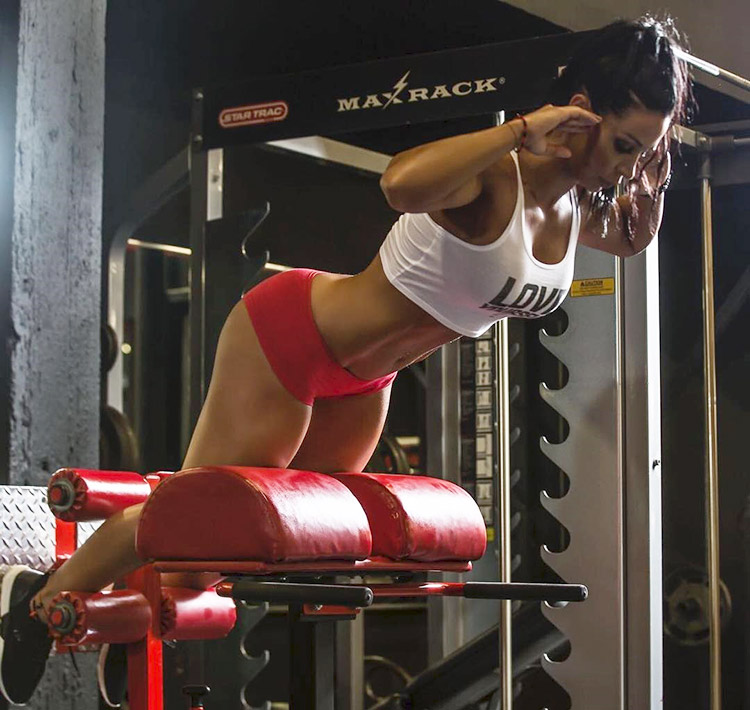 Early Years and Start of Journey

Born in Madrid, Spain, Ana always had a passion for fitness. She began practising kickboxing at 16-years-old, in 1997, but she was too small to compete with the other fighters.

This is what motivated her to start lifting weights in the gym.

However, she was outcast from school society, being ridiculed by other girls for becoming more muscular than them. But Ana didn’t let this affect her – she was focused on developing her dream physique. 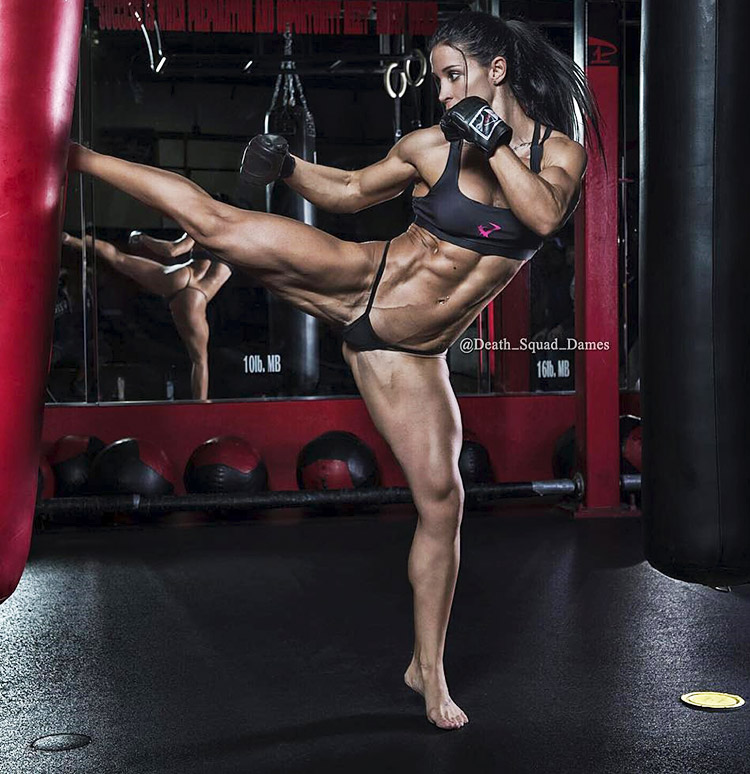 For the next 10 years, Ana trained rigorously, focusing on her hamstrings, glutes and calves. After every year, her figure was developing and she was becoming noticed on social media.

By 2009, Ana had sculpted an amazing physique. She was proud of her progress and began considering a career as a Bikini Athlete.

At 28, she entered her first competition – the 2009 Ms Rio show. Impressively, she walked away with the trophy from her debut – she set her sights on becoming a professional. 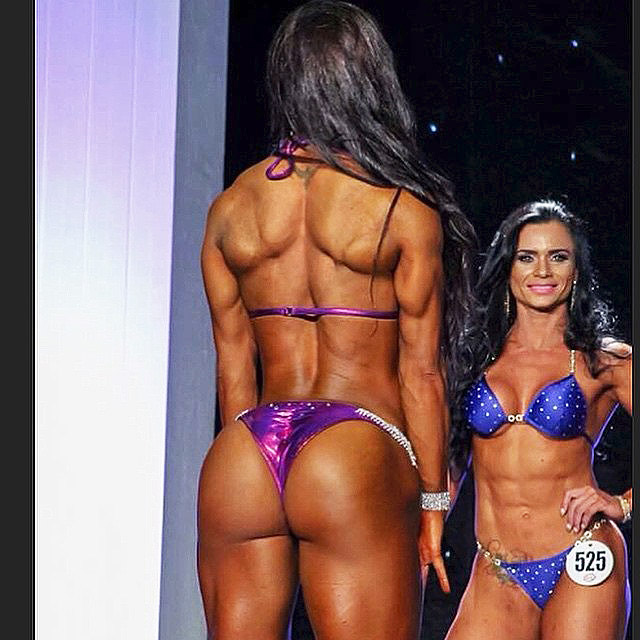 Ana took the rest of 2009 to further develop her body. At this point, she was more determined than ever to succeed.

In 2010, at the age of 29, she entered her first IFBB show in the Physique category. All of her hard work was on display for the judges to see – and it paid off.

Ana placed 1st in her second contest, but that wasn’t her only achievement of the night.

Only a year since beginning to compete, Ana had earned her Pro Card. She had realized her dream of becoming a professional athlete.

It was around this time that Ana had gained a mass of followers on social media. She became recognized as having one of the greatest female physiques in the world. 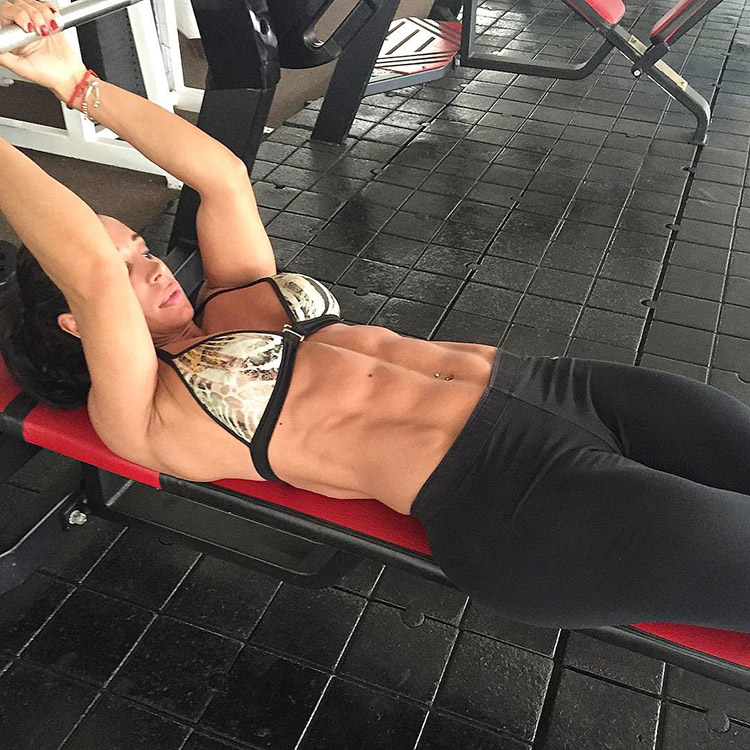 Ana has never followed a particular workout routine. She’s changed her training plan every month since she started lifting weights – this ensures her body is always being shocked and forced to develop.

However, she does focus on her hamstrings, glutes and calves.

Inspired to reach your maximum potential like Ana? Read our comprehensive guide on how fat burner supplements can really up your game! 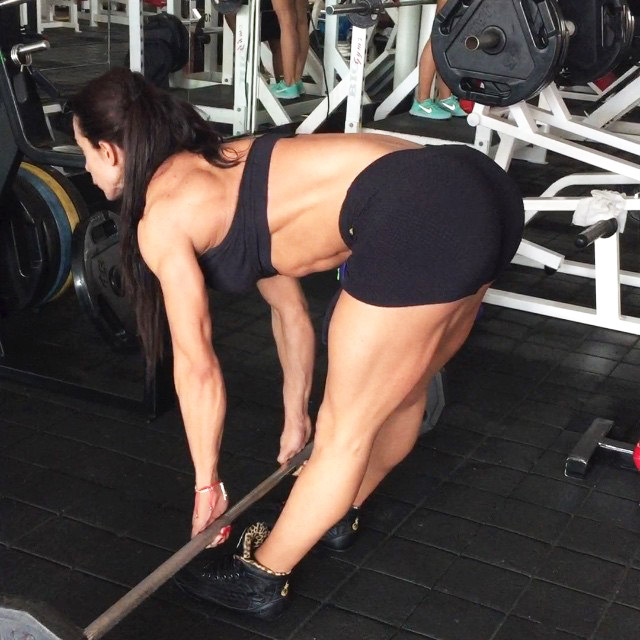 Ana’s biggest influence since embarking on her fitness journey has been Ronnie Coleman.

She was inspired by his work ethic in the gym and charisma. 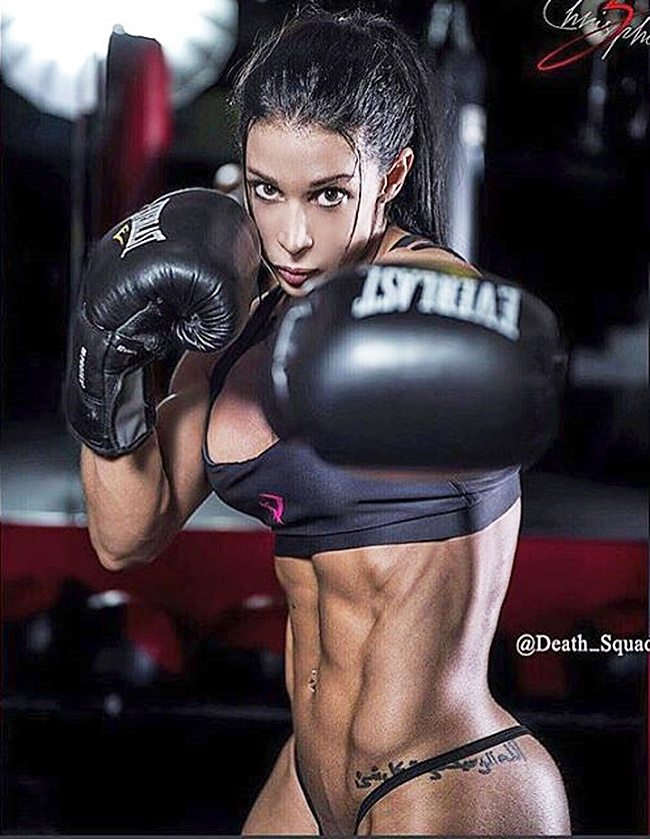 What we can learn from Ana Cozar

Ana has taught us to always believe in yourself, regardless of what others think. She ignored the girls at her school when she was making progress on her physique and has become an internationally renown athlete.

One thing we can take away from Ana is that we should work on our weaknesses. She realized her size was holding her back in kickboxing, so she began lifting weights to gain muscle mass.

Ana Cosar you are not only strong but very beautiful.But I can’t believe you only weigh 115 . Especially given your height and your hip measurements. Jose

There isn’t anything I can say that you haven’t heard.

you are angel wish for you succeed in everything

A living legend. I inspire from you everyday. You are amazing.

Buenos Diaz Ana Cozar , I kindly wanted to introduce myself to you senyorita Cozar and let you know that you are a hot bombshell my dear Cozar. You are so sexy and strength driven and I want to let you know if it is okay for you and I to workout together and get to, know one another on a personal level, which is why I wrote yo you to introduce myself and get to formally be at your cross heirs.

Holla senyorita Ana Cozar, I kindly was reaching out to you to introduce myself and let you know that you are super beautiful Bonita Chica and you are just upping your muscular fitness game.

I also do lift and train in strength training and keep lean and fit, so that I can maintain a good fit upkeep wellness.

Nutrition is the other part which I keep to the latter and I am a good trainer of maximall take-ins and therefore I am super workaholic especially in fitness.

All these thirsty desperate men. Losers. She would never date dipshits like this ?