From party-loving student to bikini athlete, Alyssa Loughran worked hard to transform her lifestyle and physique to become a fitness icon.

She began her journey while still in college after becoming unhappy with her appearance. She’s since won and placed highly in various competitions, alongside an appearance in a short-film. 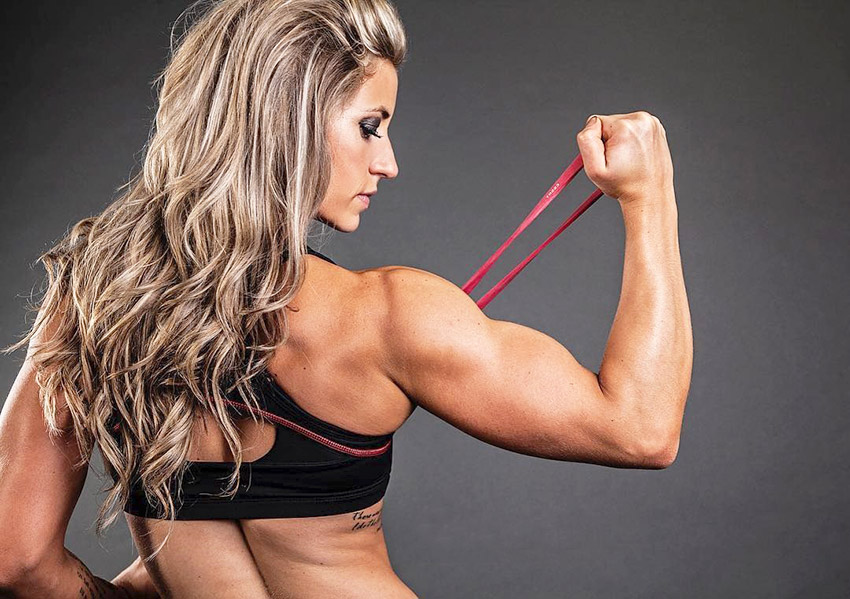 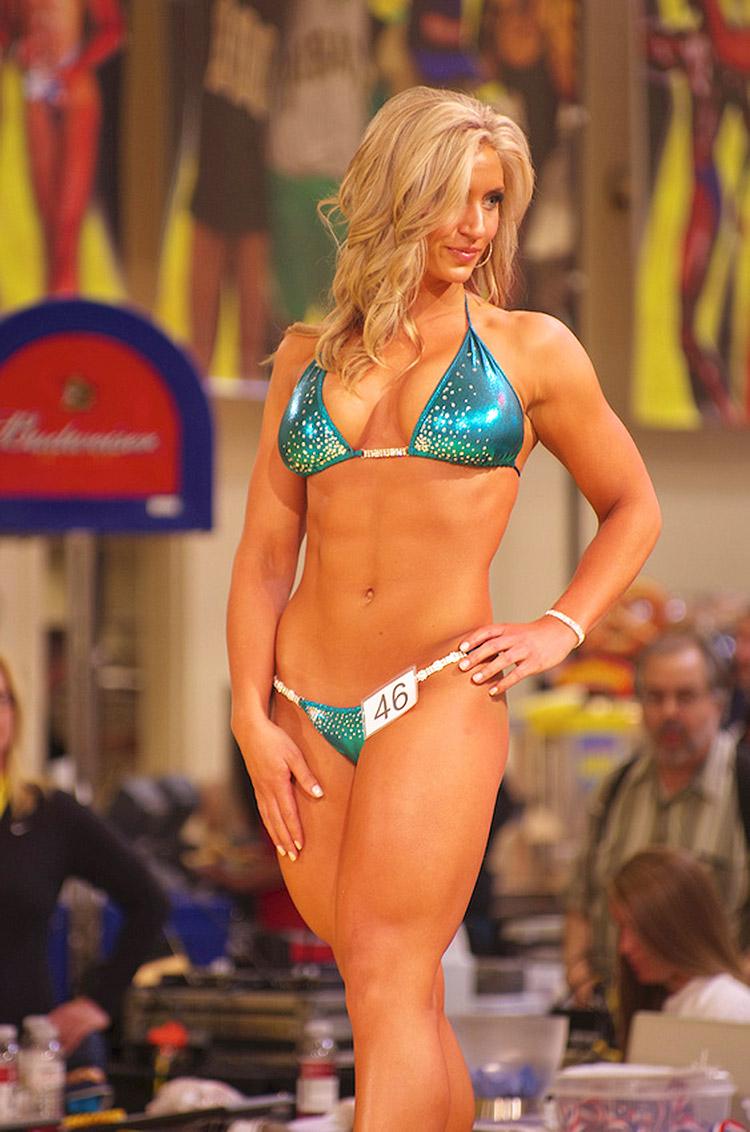 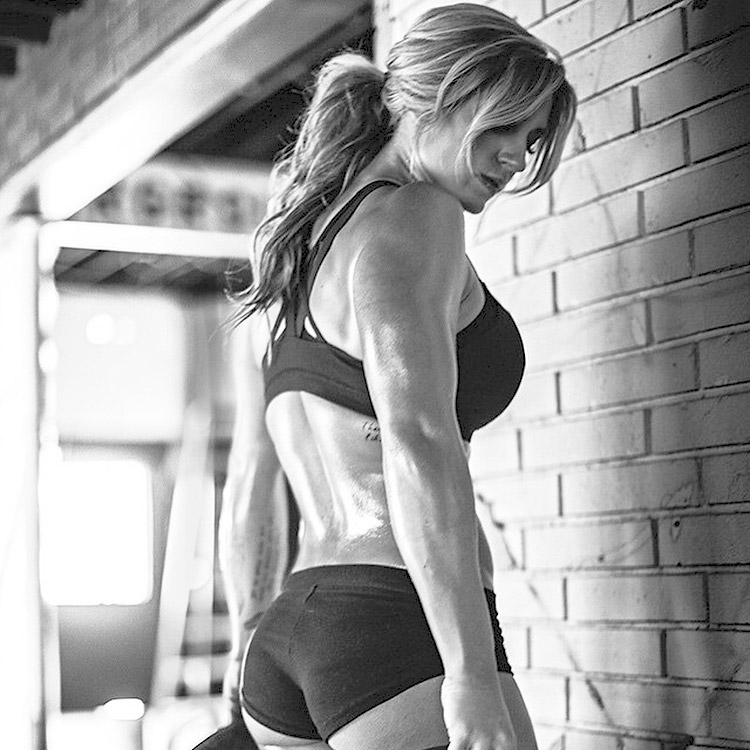 Born and raised in Pennsylvannia, America, Alyssa was very active growing up. She particitipated in many different sports, such as soccer and netball, keeping fit and lean.

However, during high school and college, she began leading a party lifestyle. At this point, Alyssa became very unhealthy after drinking alcohol and eating junk food on a regular basis.

Not long after enrolling at college, Alyssa started to become unhappy with her appearance – this is what motivated her to sign a gym membership.

In 2009, Alyssa began lifting weights in the gym, determined to sculpt her dream physique. At the age of 18, she’d embarked on her fitness journey. 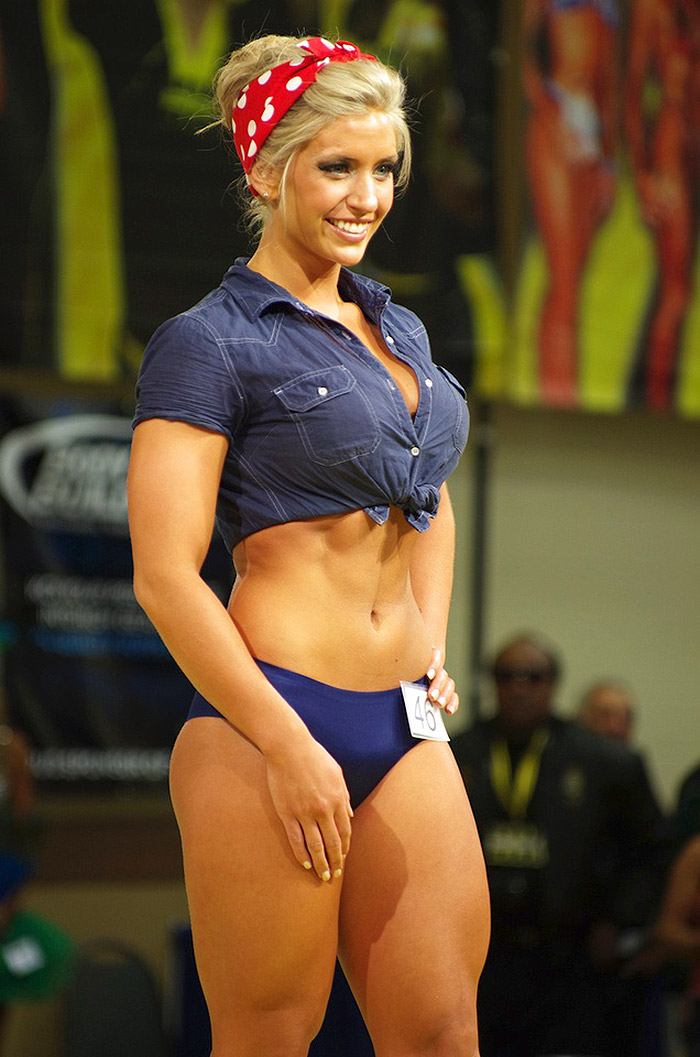 Alyssa trained rigorously throughout 2010 and by the end of the year, she’d made serious progress. She was encouraged by her friends to enter a fitness show, and they entered her into her first competition – the Kumite Classic.

On her 19th birthday, 21st August 2010, Alyssa walked on stage as a bikini athlete. Impressively, she took home the trophy in the Model America category and placed 2nd in the Bikini America division.

At this point, she realized her potential to succeed in the industry.

Alyssa took time away from competing while completing her degree at college, but she never stopped working hard in the gym. During this period, she pursued a career as a model, taking part in various photo shoots.

By the age of 22, she’d graduated and sculpted an even better physique. She was ready to enter bigger contests.

The model entered her first NPC show in 2013 – the NPC Pennsylvania State Championships in the Bikini category. Although she wasn’t able to replicate her previous success, Alyssa placed in the top 5.

However, she came back strong in 2014 and walked away from the Kumite Classic Bikini America show as the champion. 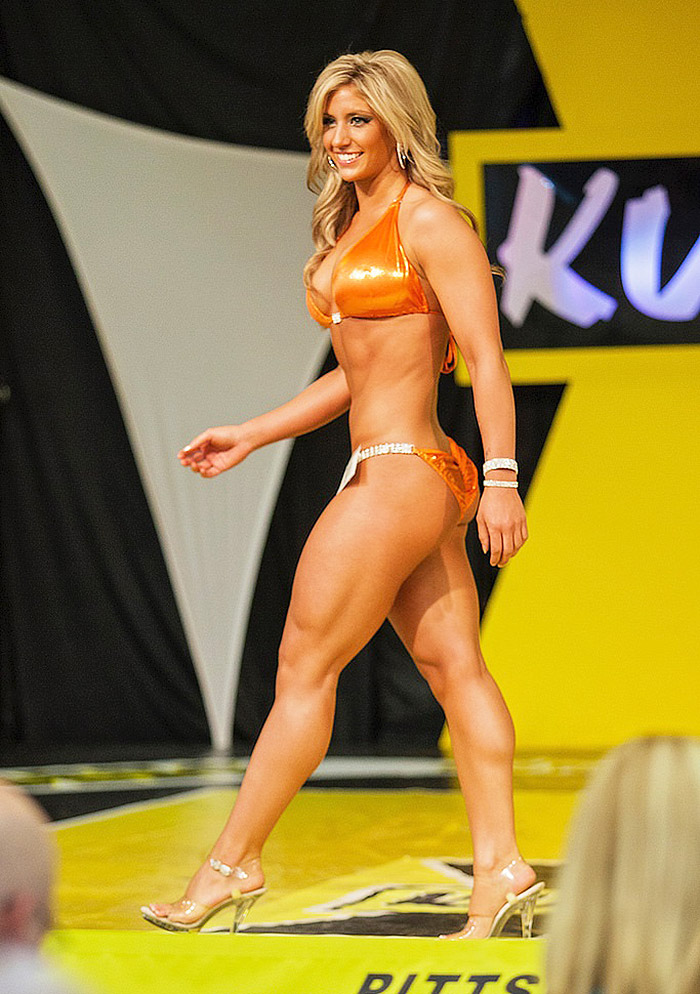 In 2013, Alyssa made the decision to act in her first film, “The Way to a Woman’s Heart”. She enjoyed appearing in this short film, but she decided her future lied in fitness.

Through more exposure, Alyssa was noticed online, being the subject of numerous forums. Fitness fans began admiring her aesthetic physique, and it wasn’t long until she’d gained a mass of followers on social media. 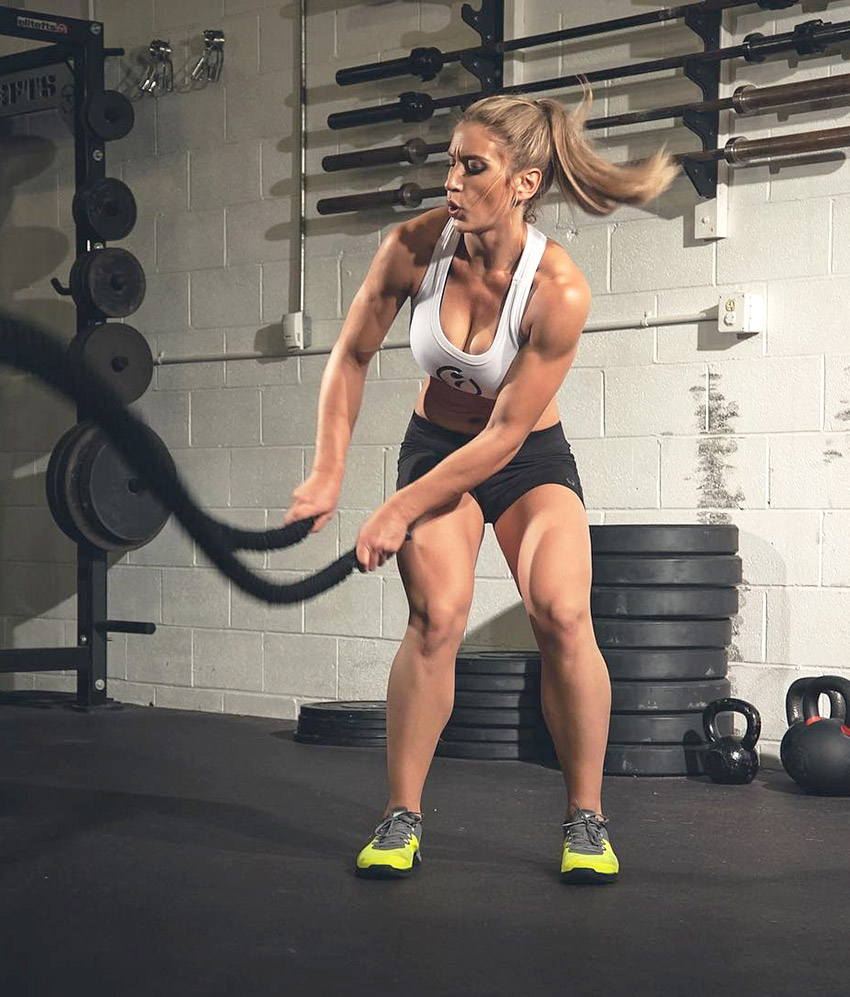 Alyssa trains 4-5 days per week for up to 4 hours per workout. She alternates lower and upper body sessions, training each every other day.

The fitness model also practises thai boxing and wrestling two days a week. In terms of cardio, she aims to run at least once a week to keep her heart healthy. 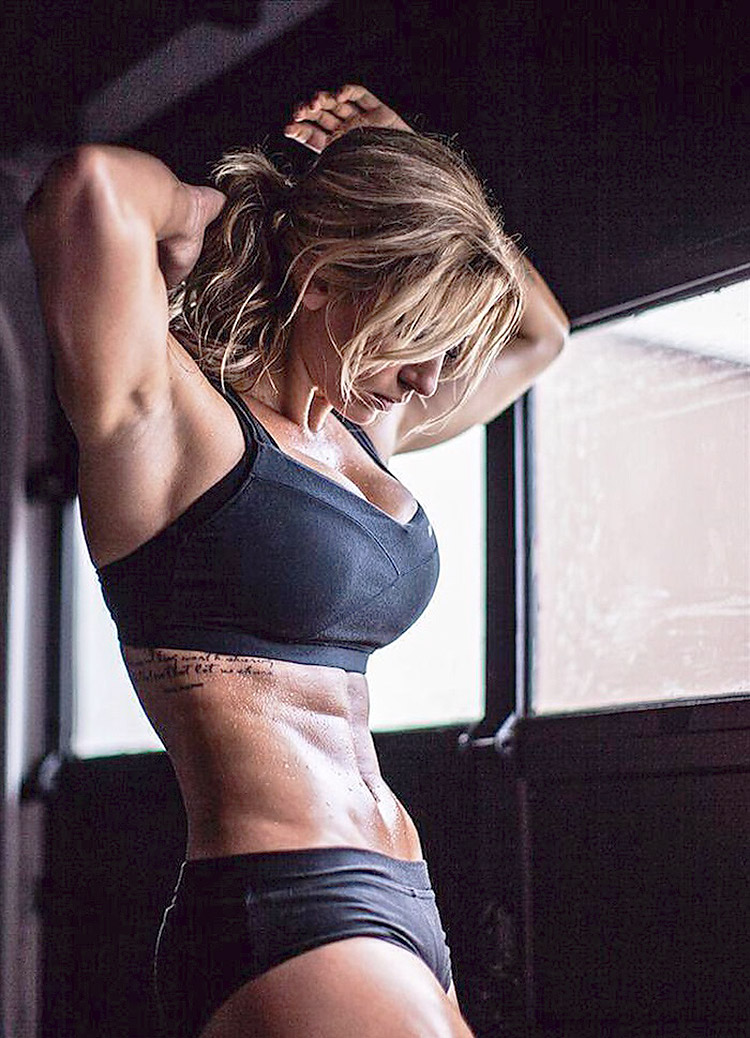 While Alyssa’s come a long way since leading a party lifestyle in college, she still indulges in cheat meals like pizza and burgers on a regular basis.

However, she counteracts this by training in the gym for at least 2 hours a day – she makes sure to burn off the extra calories from these cheat meals.

She consumes 6 small meals throughout the day, trying to keep her metabolism as high as possible. 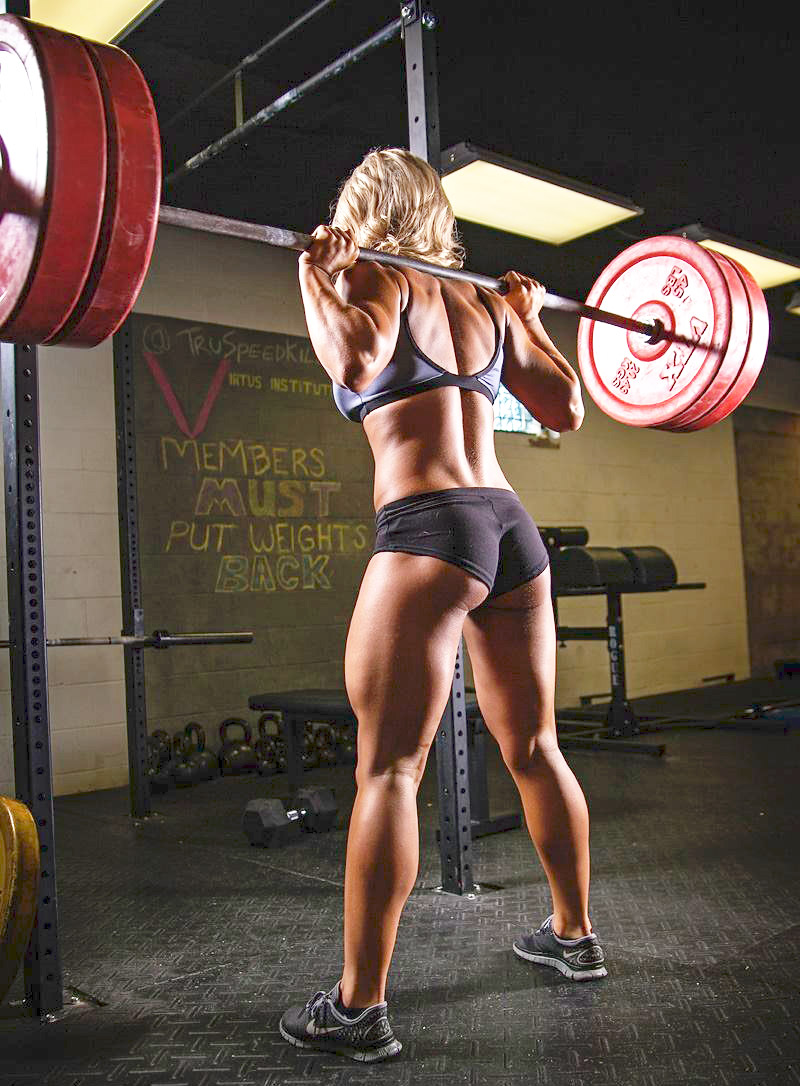 Alyssa names her family and friends as the main inspirations behind her success. She wouldn’t have competed in her first competition if it wasn’t for her friends entering her into it. 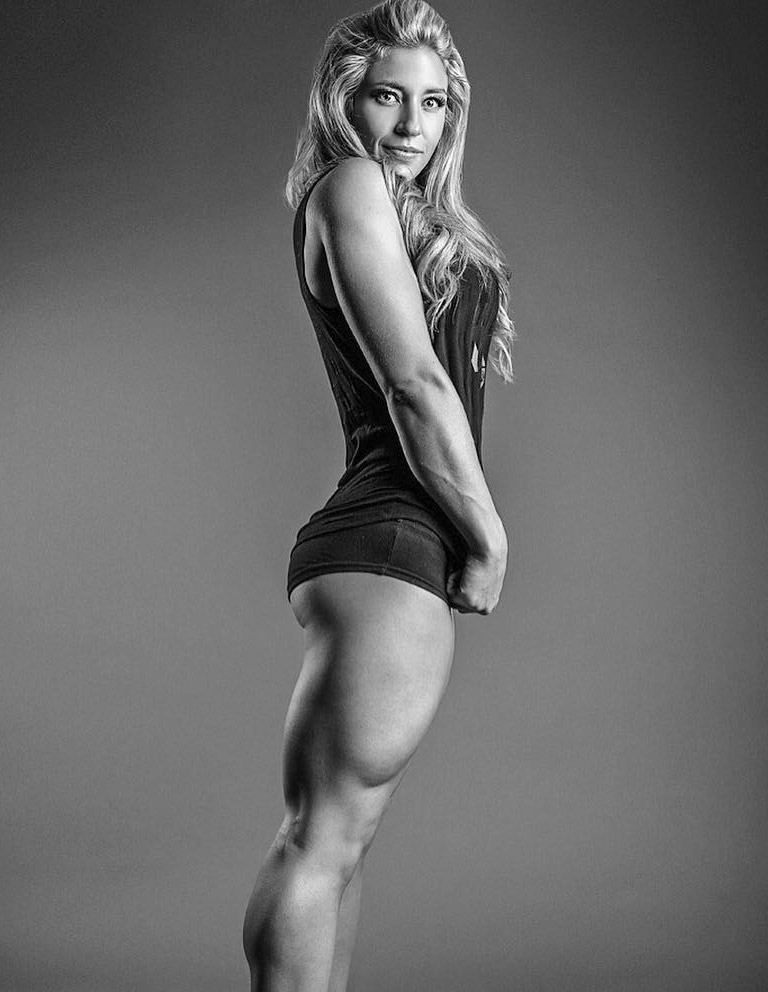 What we can learn from Alyssa Loughran

Alyssa has taught us to take action if we aren’t happy with something. She entered the gym and started weight lifting after becoming unhappy with her body, and sculpted an incredible physique.

One thing we can take away from Alyssa is that you should never be afraid of trying new things – Alyssa’s friends entered her into a fitness competition and she made the most of the experience, walking away with a trophy.

[…] the most mysterious cosplay photos of Power Girl taken is this one of fitness instructor and model Alyssa Loughran. Born in 1991, Loughran became a model and fitness icon after growing unhappy with her appearance […]

[…] the most mysterious cosplay photos of Power Girl taken is this one of fitness instructor and model Alyssa Loughran. Born in 1991, Loughran became a model and fitness icon after growing unhappy with her appearance […]

Hottie Hoot-ti-nannie….boy oh boy, this is one hot mama