Alicia Gowans is an Australian WBFF Fitness Diva Pro, personal trainer, and an entrepreneur. She first began training with weights at the age of 18, after spending her younger years going to dance classes taking part in gymnastics.

After years of dedication to her physique, she decide to compete as a bikini model. In 2013, Alicia took part in her first competition, and one year later, she earned her Pro Card.

She’s since competed against some of the biggest names in the ‘Land Down Under’, and has become a recognized fitness model. 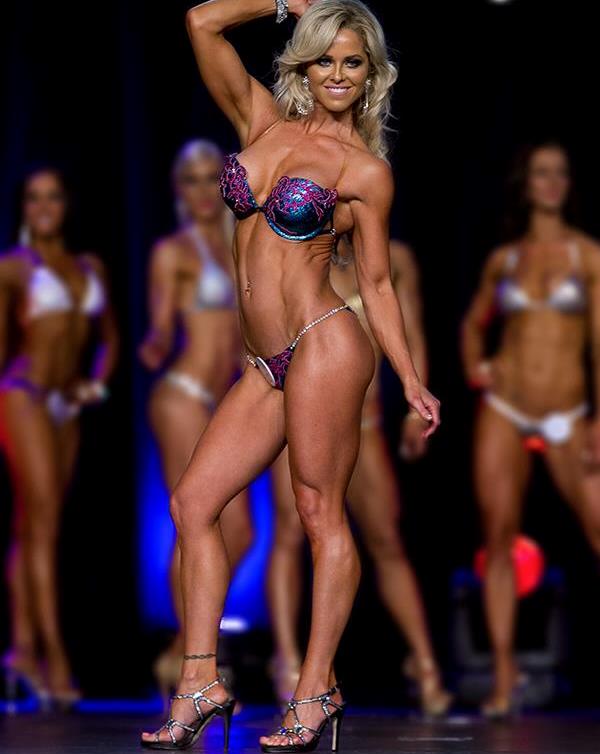 “You can not swim for new horizons until you have courage to lose sight of the shore. Always say yes to new adventures.” 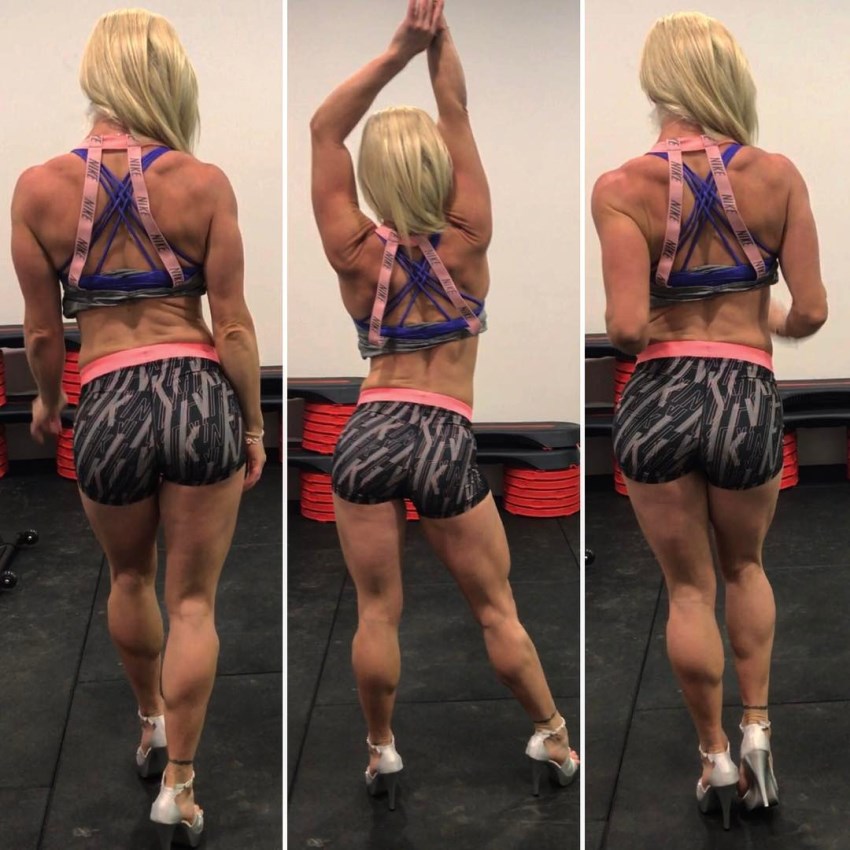 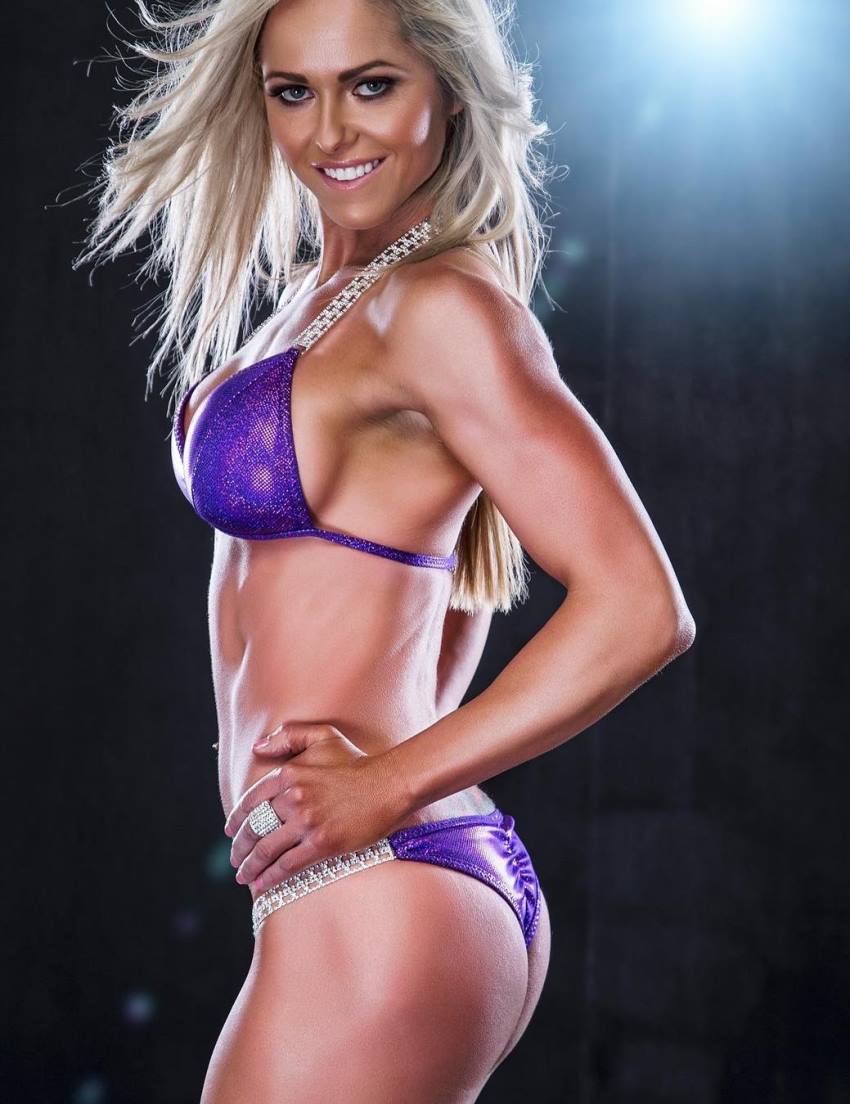 From a young age, Alicia Gowans was someone who was exceptionally active, healthy, and fit. She often mentioned her mother as someone who encouraged her to take part in various sporting activities and disciplines, such as ballet, gymnastics, skating, and triathlons.

However, after she turned 18, Alicia became unsatisfied with the way her legs looked. She wanted to develop a stronger, and better looking lower body, which would also help her performance in triathlons.

As a result, she embarked on her weightlifting journey, saying; “I wanted to build my little ballerina legs, to develop the faster power capacity required for triathlons.”

It wasn’t long before Alicia began noticing changes from lifting weights; slowly becoming “obsessed” with the fitness lifestyle. Soon, she completely left triathlons behind, and began to chase progress in the gym instead.

Thanks to her efforts and consistency in the gym, Alicia sculpted an awesome physique over time. Proud of her progress, she began setting higher goals for herself – deciding to take a step into bikini fitness shows.

Her first competition came in May 2013, at the INBA Bikini ‘Momma’ Contest – she finished in 3rd place that day.

Alicia then began preparing for one of the biggest amateur fitness competitions, the WBFF Australia. One year later, in April 2014, she took part in the show; earning the 2nd place in the Fitness Diva Short category, and her Pro Card in the process. 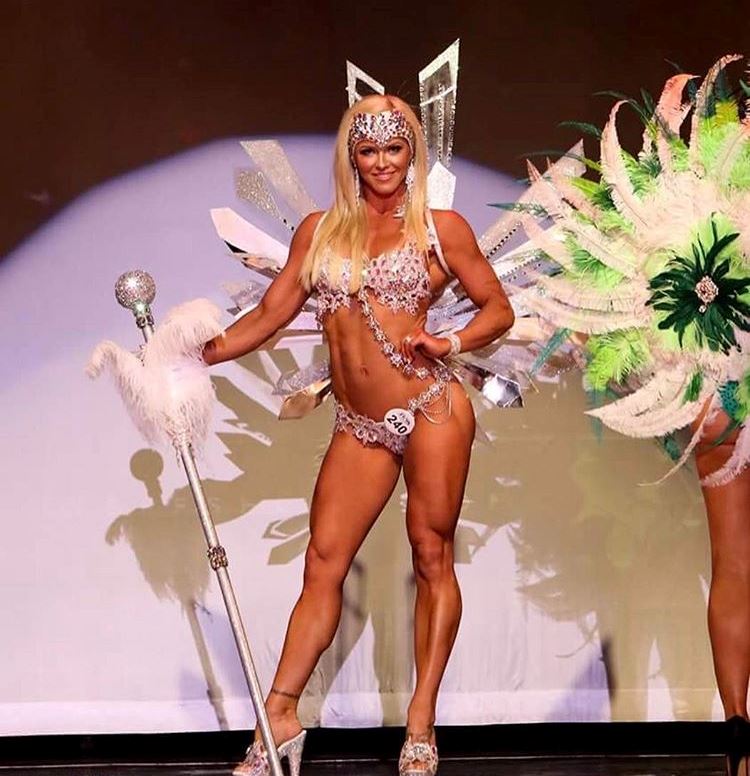 An Influence in Fitness

With her placing at the 2014 WBFF Australia, Alicia became one of the Australia’s first WBFF Pros in the Fitness Diva category.

However, she didn’t stop there – after earning her Pro Card, Alicia became a personal trainer, and a posing coach, as well as the owner of two fitness studios in Queensland. 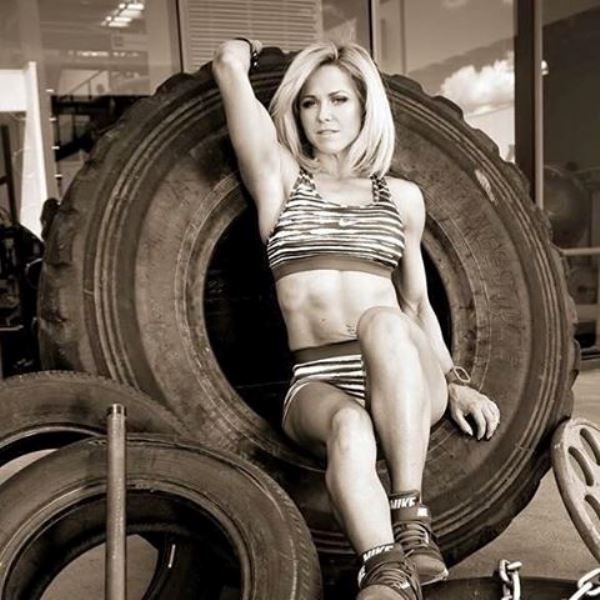 Alicia’s training goals change often – sometimes, she wants to add thickness to her frame for an upcoming show, or sometimes, she just needs to lose fat.

Talking about her workout regimen, Alicia says; “My training changes every few weeks in response to my body’s adaptation and progression. Constantly evolving my workouts to ensure that my body remains stimulated and poised for growth/improvement.”

Still, she has a standard weekly workout routine, which looks like this;

During her bulking phases, Alicia will do some sort of cardio once a week, usually HIIT – lasting for around 45 minutes.

In the in-season, however, she increases the number of her weekly cardio sessions up to 5.

Alicia’s “absolute favorite” exercise is deadlift. She says there is nothing more rewarding than progressively gaining power and size over time, as a result of using properly-executed, heavy deadlifts.

Another exercise she mentioned is lateral raises and shoulder press, saying; “there is no better feeling than that of an intense shoulder burn, where you’re physically unable to lift your arms above your head post training.”

Alicia’s Top 3 Advice for Getting in Shape 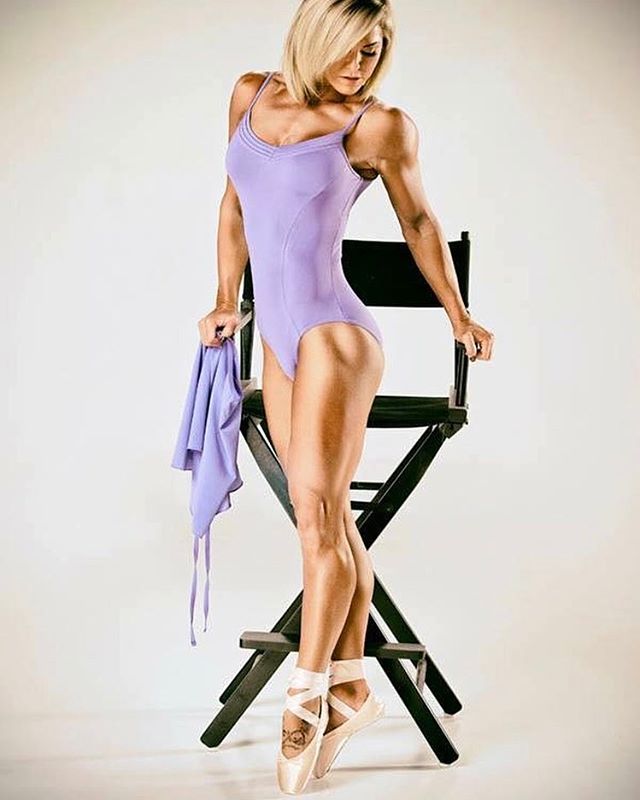 “A lot of people and athletes get caught up trying to maintain their ‘on season’ body all the time. They place enormous pressure on themselves to be stage ready all year round but in doing so they overlook that the journey ‘post’ stage is just as important as the journey ‘to’ stage.”

Alicia eats whole, organic, and unprocessed foods most of the time; allowing herself a cheat meal once per week.

During mass-gaining phases, she uses some of her unique “strategic refeed” methods, which help her build more muscle. One of the things she does during these ‘refeed’ periods is greatly increasing her protein intake – up to 150 grams of protein per day.

When she’s preparing for a competition, her daily protein intake increases even more – up to 170 grams.

Her favorite meal is grilled sea perch, along with asparagus, broccoli, and zucchini. She also loves peanut butter, smoked almonds, and occasionally, sushi. 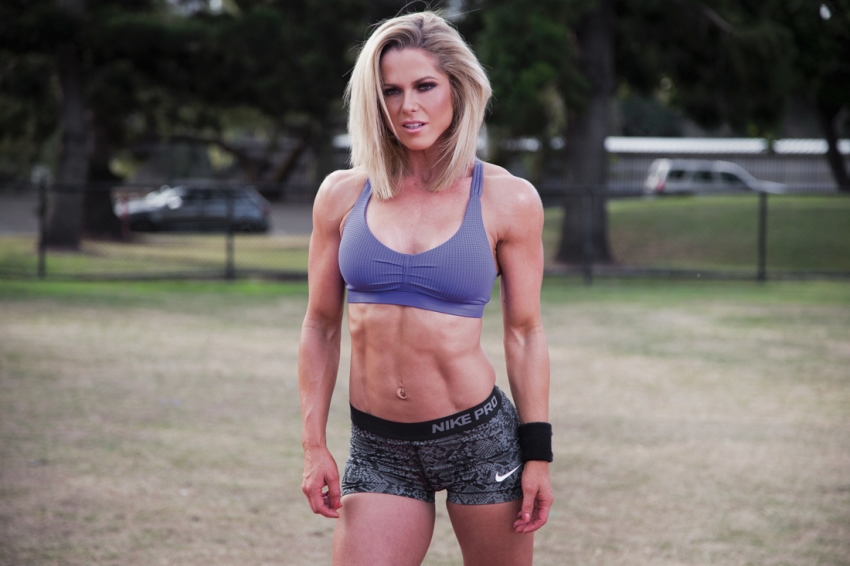 As Alicia’s physique evolved over the years, so did her inspirations and influences. In the early stages of her bodybuilding journey, she was motivated by the likes of Lindy Olsen, Jamie Eason, and Alicia Marie.

Later on, she became fascinated with athletes such as Andrea Braziere, and Melissa Le Man.

You are the LOWEST of LOW when you know you could not supply service but take payment for a years membership in advance cash and knowing your company is being liquidated whilst taking that money…….from a boys birthday money for his membership – AND there you are tripping around the world and people suffer because of you and your deception. Disgusting. The law will catch up with you – that is called Fraud.

Alicia you are absolutely beautiful. I love reading your posts, brilliant human being you are. Thank you for sharing your knowledge with us gals in Toronto Canada . You are a champion. Looking forward to watching you win your 45th world’s title. You are unbeatable. The WBFF in fortunate to have such a beauty respresend their. Brand You are a gift to this world