Alice Matos is a bikini athlete and fitness icon from South America, Brazil. She was inspired by social media stars and began sculpting her dream physique in the gym in 2010.

After 2 years of intense training, Alice placed in her first competition. She’s since inspired millions around the world to start their fitness journeys and lead a healthy lifestyle. 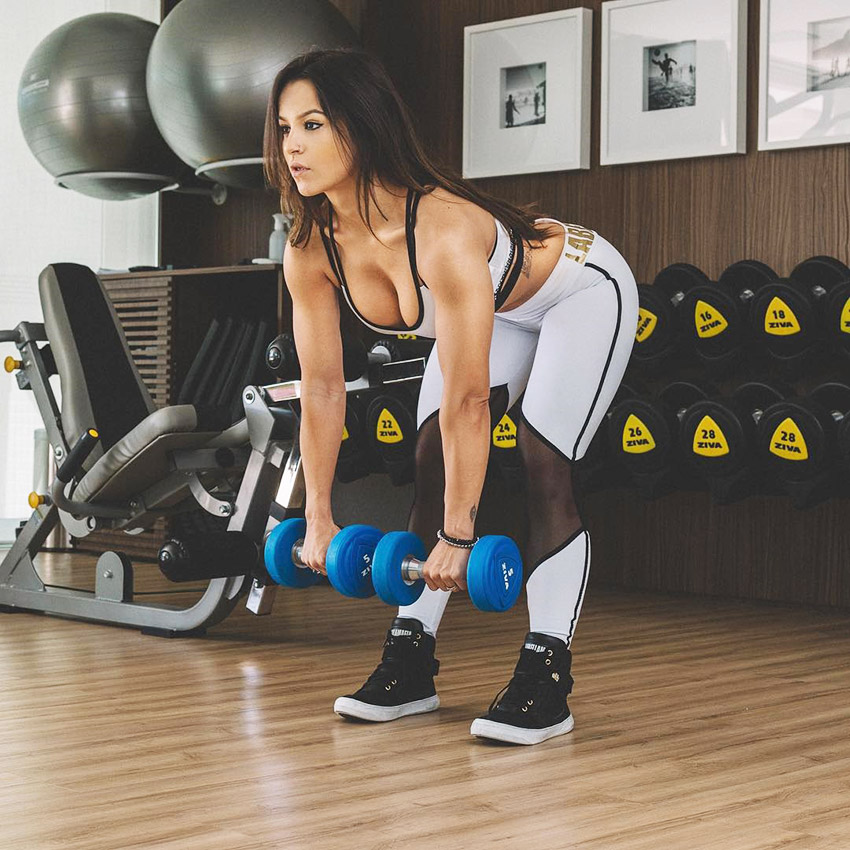 “I felt good practicing, looked in the mirror and felt more self-confident. I just enjoy doing weight training and never gave up” 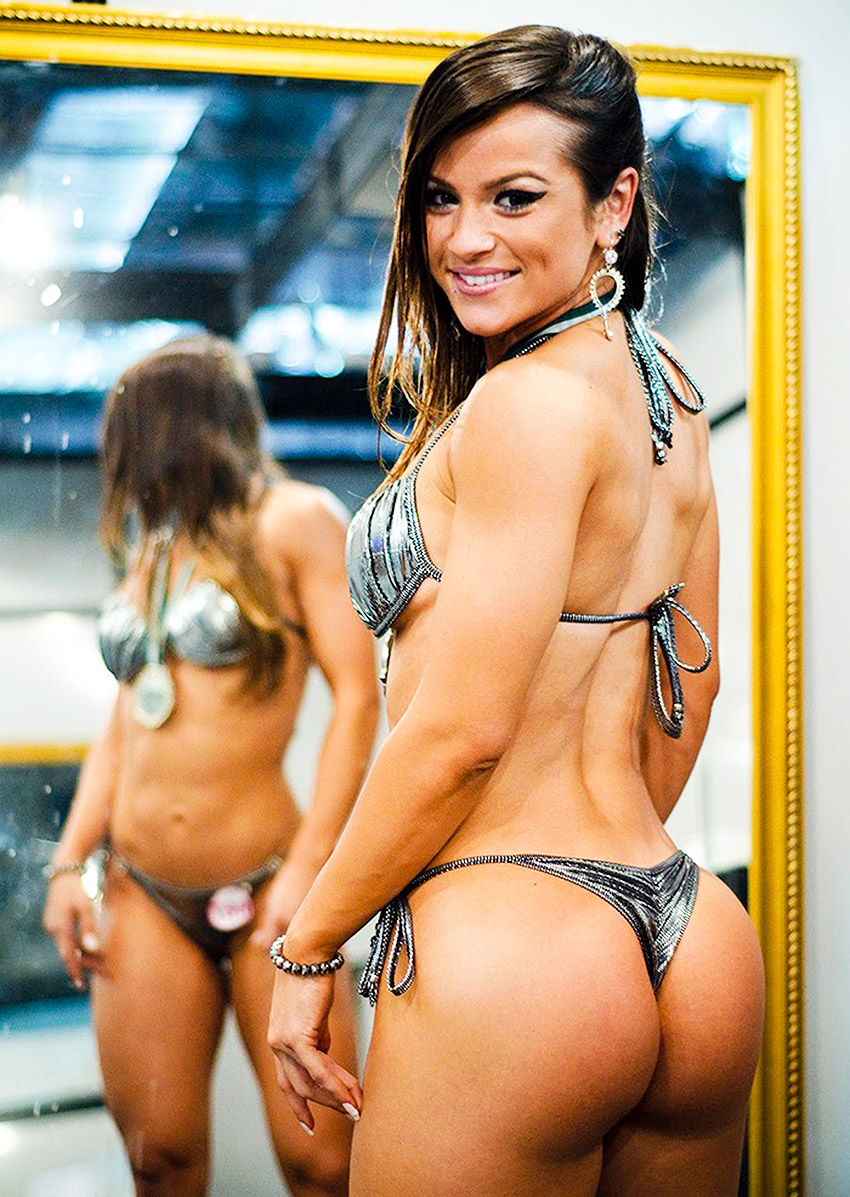 “After one year of intense training and strict diet my trainer and I realized that I was ready to compete, so I decided to take the risk and participate in my first show” 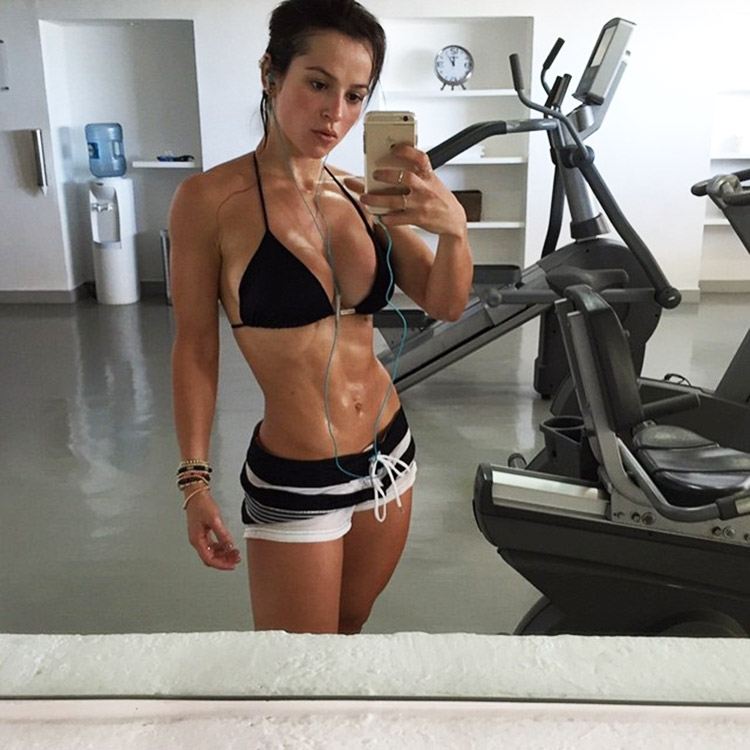 “I began to seriously in 2010, but as a child I practiced a variety of sports such as volleyball, basketball, and football”

Born in Florianopolis, Brazil, Alice Matos had always been athletic as a child. She played numerous sports including volleyball, basketball and soccer, but she hadn’t considered a career in fitness growing up.

However, at the age of 25, Alice started following athletes such as Michelle Lewin and Larissa Reis on social media and became inspired by their awesome figures.

It was at this point that she decided to embark on a journey to sculpt her dream physique. 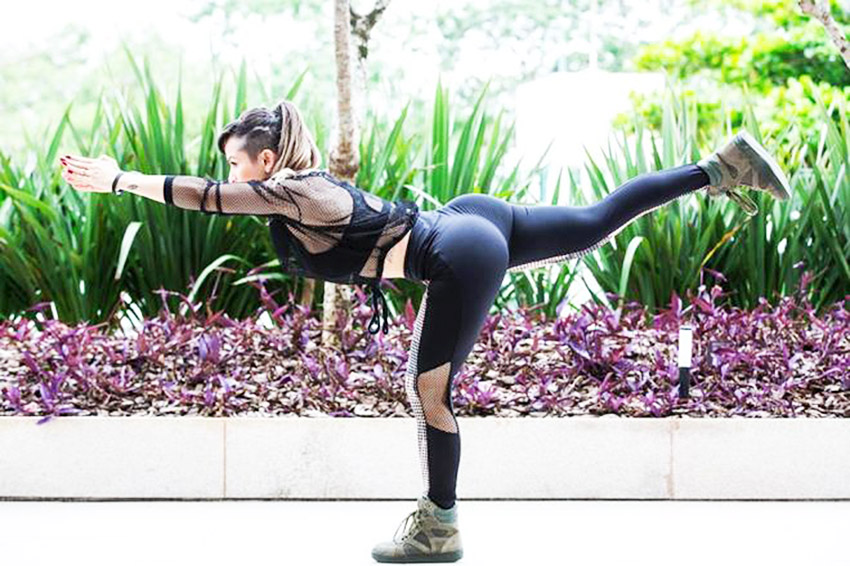 In 2010, Alice hired a personal trainer to help her in the gym – she was determined to achieve her personal goal.

For the next year, the future competitor began training 5 times a week, with the aim of getting in shape for summer. But she soon fell in love with fitness and dedicated all of her time to working out.

It wasn’t long until her coach realized her potential and entered Alice into her first fitness show – the 2011 Arnold Classic in Ohio, America. 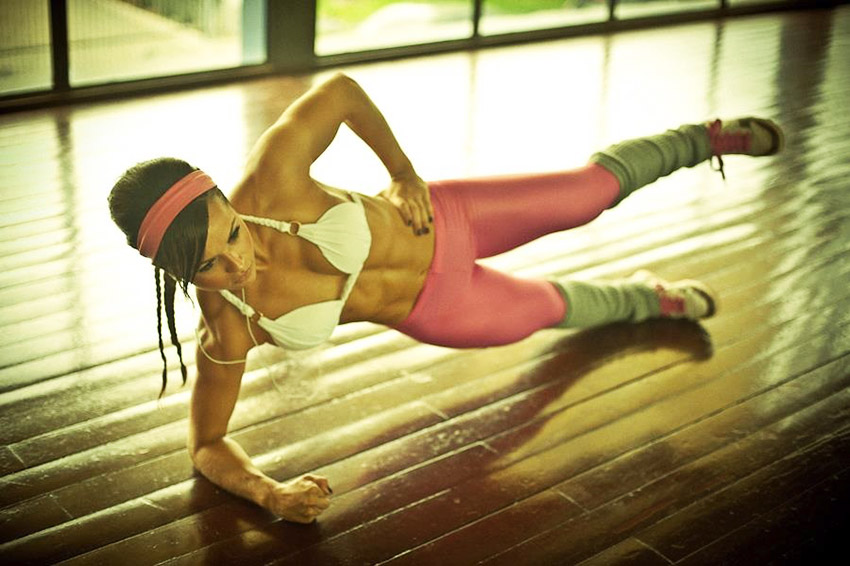 At the age of 26, Alice made her debut appearance on stage as a bikini athlete at the 2011 Arnold Classic. Although she didn’t win, she had her first taste of competing, and she was hungry to take home a trophy.

She stepped her game up, pushing herself harder every day in order to realize her ambition of becoming a champion athlete. At this point, she was more determined than ever to make a name for herself in the fitness industry. 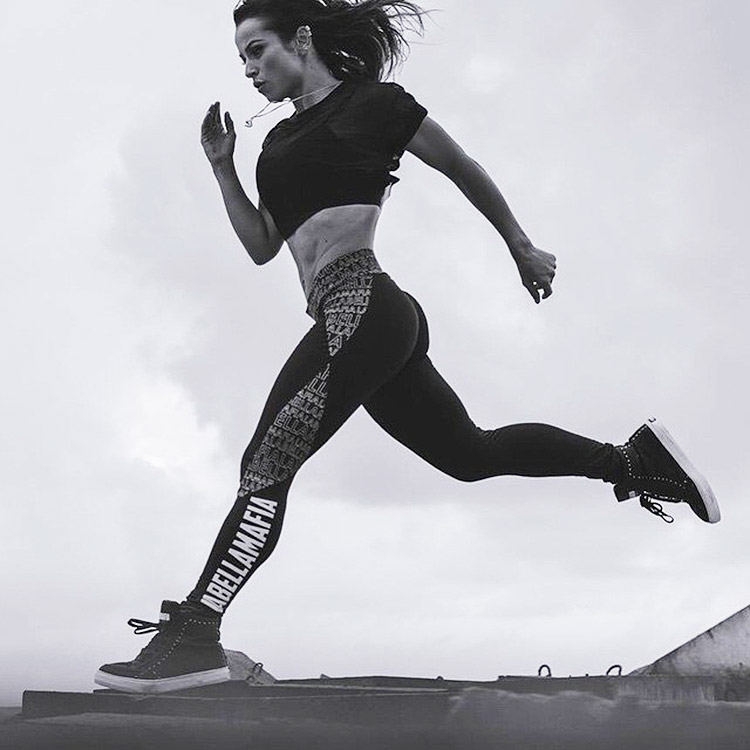 The Path to Success

A year later, Alice returned to the 2012 Arnold Classic competition with the aim of improving on her previous performance – and she did just that.

The Brazilian managed to place 6th, but she was motivated to earn her first victory. That same year, she placed 5th in the 2012 IFBB Brazilian Championship, but it was a few years later when she finally tasted gold. 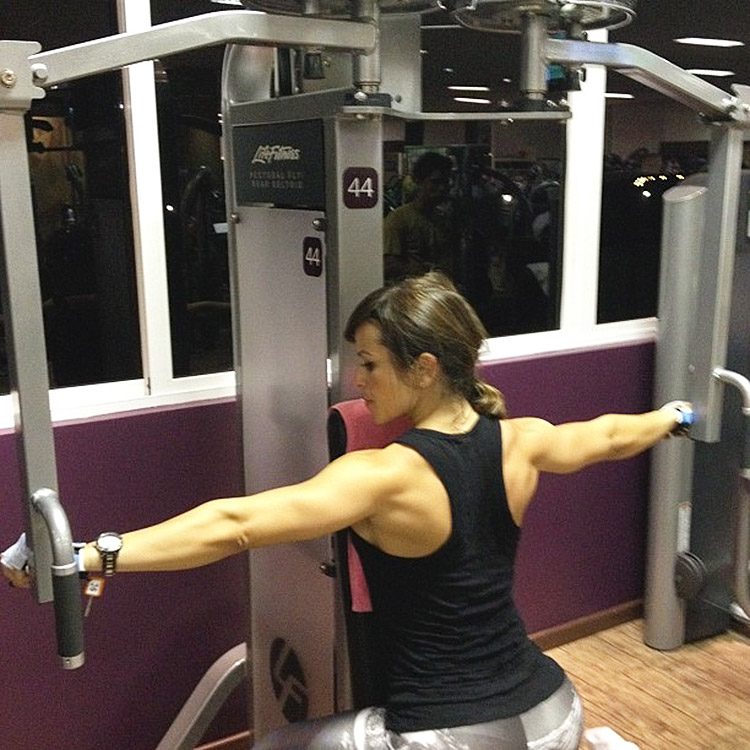 By the age of 30, Alice had sculpted an incredible physique and had been placing higher in every competition that she entered. But her greatest achievement yet would come in 2015.

She stepped on stage at the 2015 IFBB-SC Catarinese Championship as a bikini athlete, hopeful of securing a victory. All of her hard work paid off.

After impressing the judges with her figure, Alice placed 1st and took home her first trophy. After 5 years of competing, she’d realized her dream of becoming a champion. 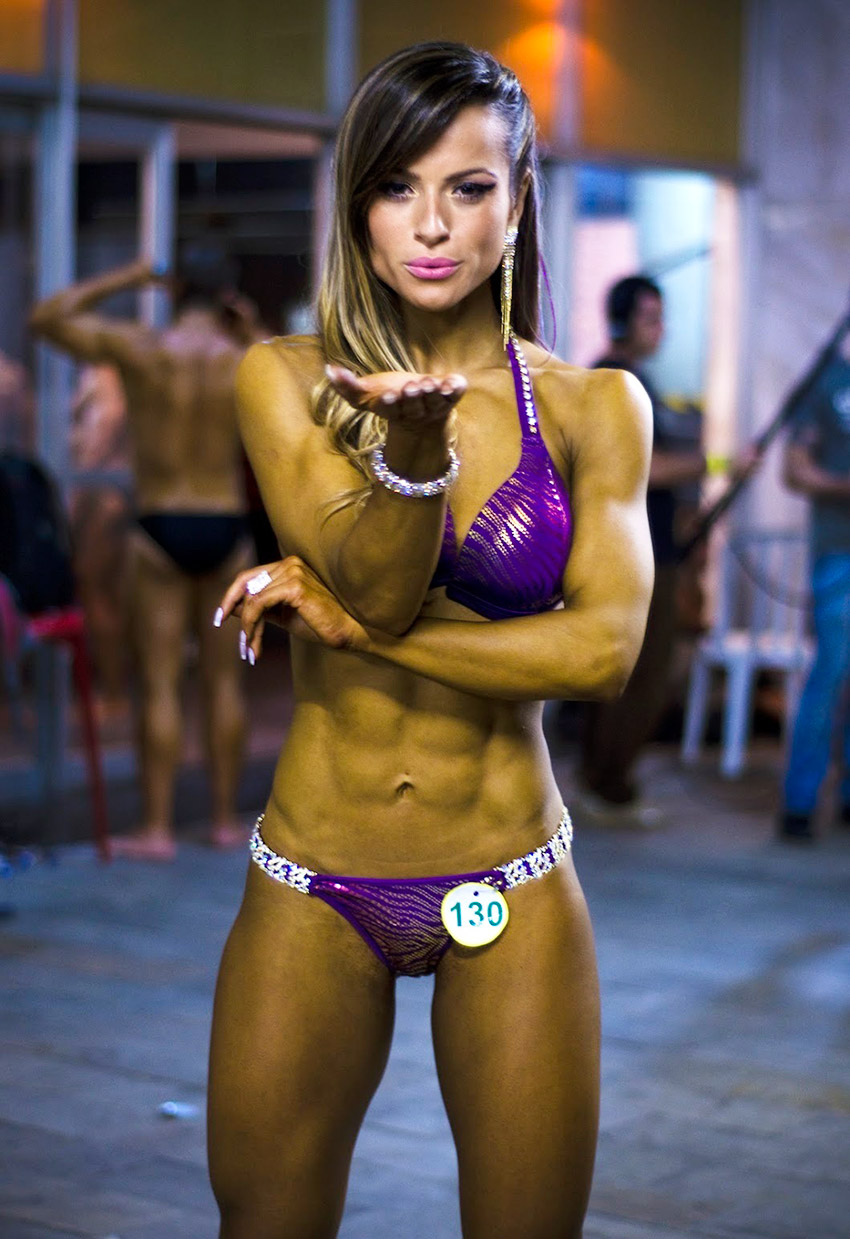 Alice had gained recognition after her appearances in numerous competitions. She was motivated by her exposure in the bodybuilding industry and wanted to spread her love for fitness around the world.

It wasn’t long until she’d created an Instagram profile and began posting updates of her journey.

Alice received instant feedback from fans, becoming appreciated for her hard work in the gym and her great physique. By 2016, at the age of 31, the Brazilian bikini athlete had attained millions of fans on social media.

Alice had taken the world of fitness by storm and become an online sensation, inspiring fans around the world to realize their dreams. 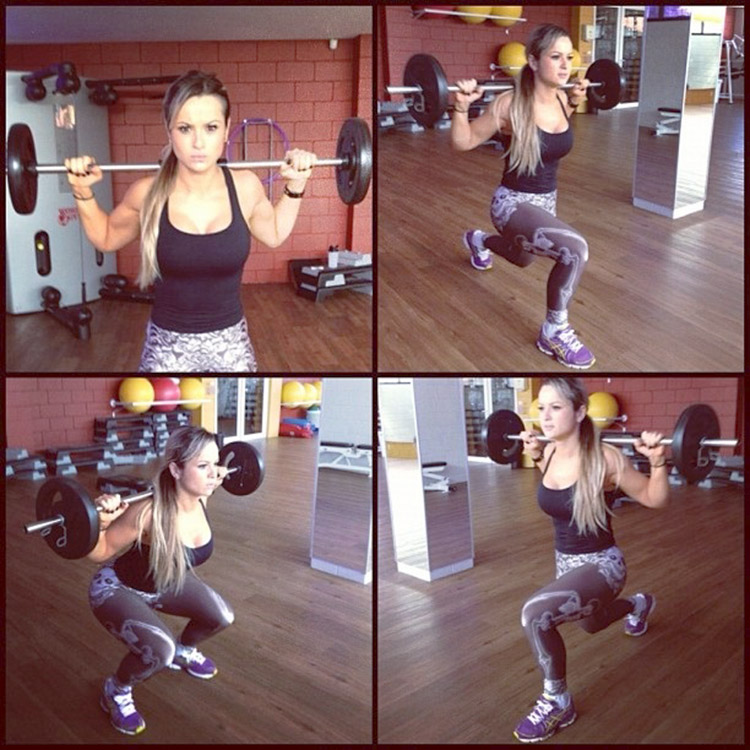 Alice trains in the gym for 5 days a week, performing between 12-18 reps in sets of 3. She allows herself the weekends away from weight training, giving her body enough time to recover and develop.

As well as lifting weights, the fitness icon practices Muay Thai 2 times per week and trains cardio on the weekends. 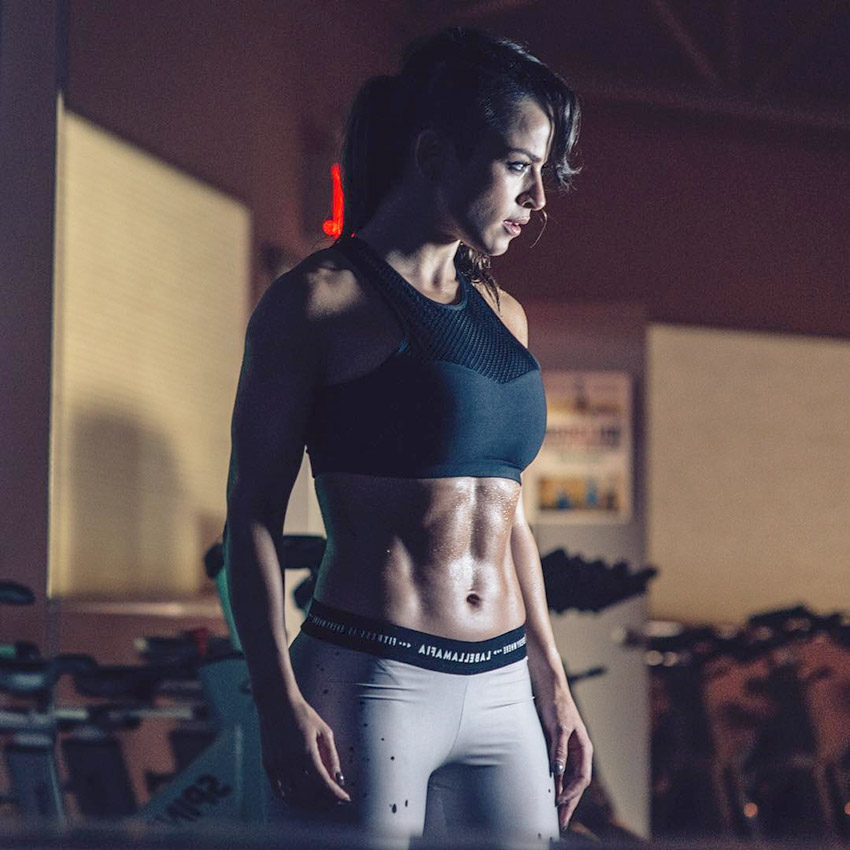 “Everybody will have bad days, you will need to be stronger than these days. To rise above and be bigger than every problem or obstacle”

Alice aims to eat 6 meals daily to provide her body with the fuel it needs to develop. She keeps her diet very clean, planning around lean proteins, vegetables, and complex carbs.

During the lead-up to competitions, Alice will keep her carbs to a mimimum and cuts out her carbs until her show is finished.

On a normal day, this is what Alice’s diet looks like: 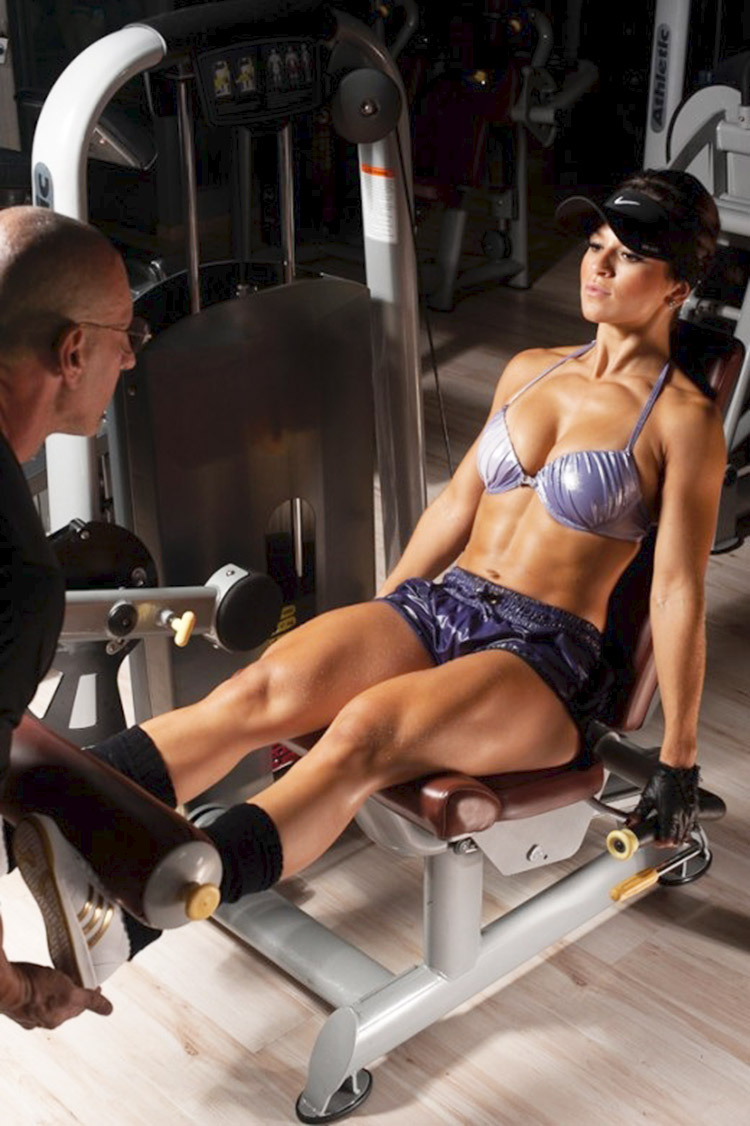 “The key to my results can be a lot of things but I would have to say that it is to never give up. Persistence is the key word”

However, she names her family and personal trainer as the people who’ve pushed her to succeed and make gains every day. 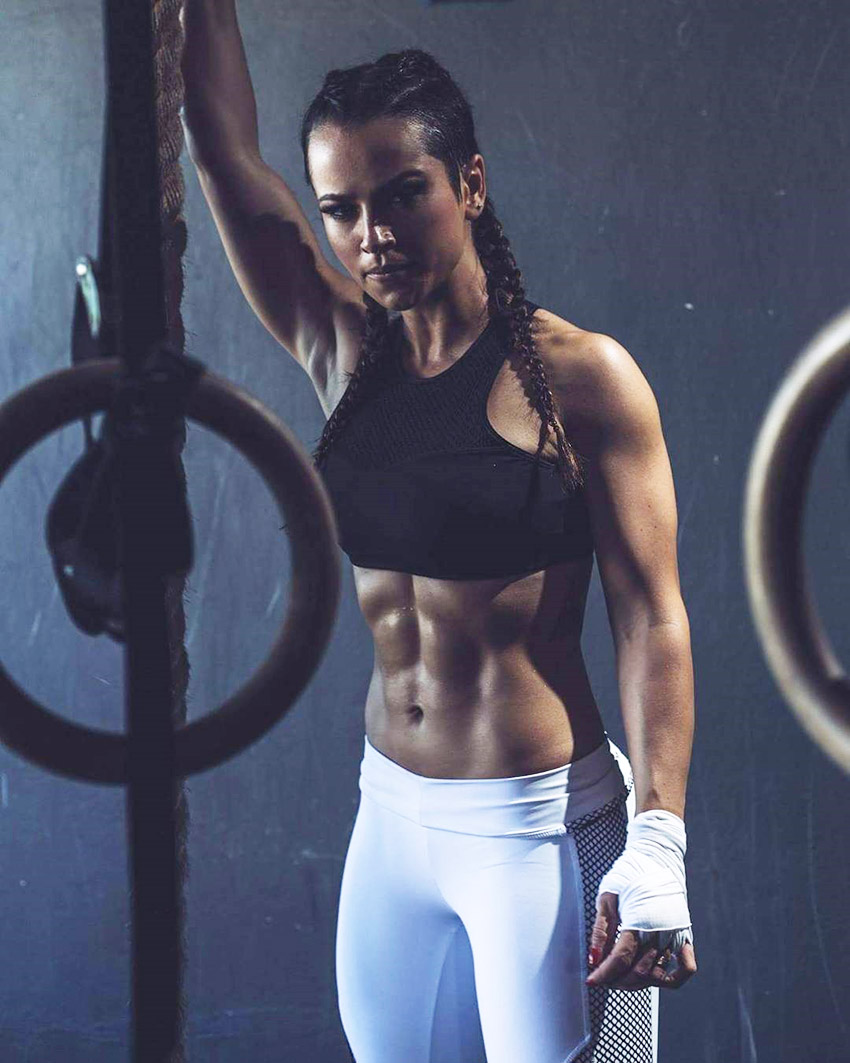 “Try to be the best version of yourself in all areas of your life. Only those who strive to realize a goal can succeed!”

What we can learn from Alice Matos

Alice has taught us to never give up on our dreams. She didn’t place in her first competition, but this only motivated her to step up her game and come back stronger.

I want to do my 1st Bikini show. I need advice to start reaching my goal