Alex Zerega, also known as Beltran, is an American fitness model and bikini competitor. From soccer to hockey, competitive sports became a huge passion for Alex during her youth.

Inspired by her older brother who was heavily involved in athletics, Alex took it upon herself to follow his example from an early age. As Alex says: “Growing up with an older brother, I took an immediate interest in sports from a very young age. I wanted to excel in every sport I played, as he did”.

Since then, she’s become a successful bikini competitor within the NPC, as well as a sponsored athlete. This is her story: 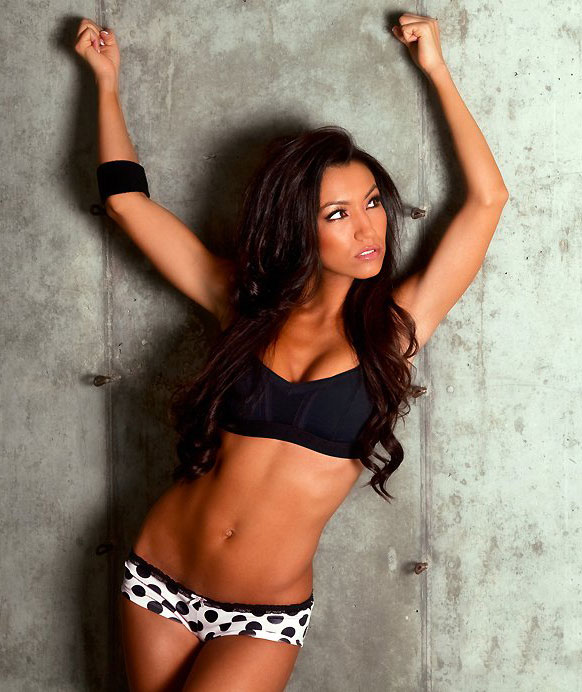 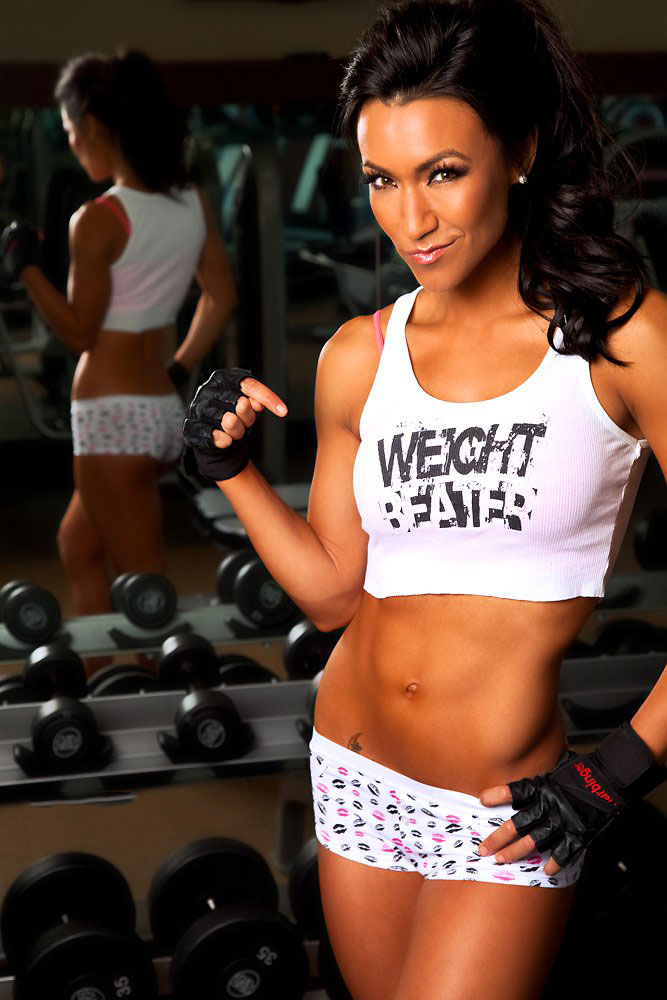 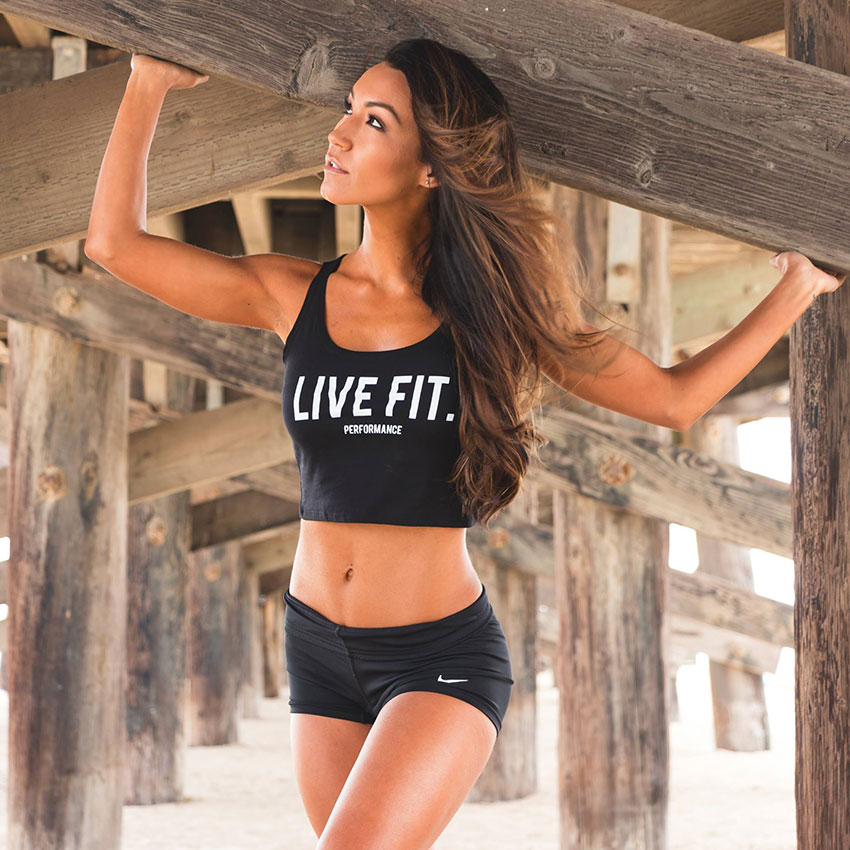 “This level of training and dedication has given me a new found respect for fitness. It continues to amaze me how much the sport and choosing a healthier lifestyle is about so much more than just transforming the body, but also the transformation of the mind”.

Born to be an Athlete

Alex Zerega established an enthusiasm for fitness right from the very start – taking inspiration from her older brother who loved athletics in his youth.

The majority of her childhood was spent maintaining an active lifestyle outdoors, such as playing soccer and hockey. This allowed her to create an athletic physique from an early age.

Because of her interest in sports, Alex admits that during her days in high school, she was a bit of a ‘tomboy’. But Alex states that it helped her to develop a strong, competitive mindset throughout her youth:

“I have my brother to thank for toughening me up, and that is what helped shape me into the person I am today”.

Eventually, Alex turned to the weights room as a way of building upon her athletic physique. Soon enough, she decided to give up playing soccer altogether, due to the amount of running the sport required. As Alex says: “I cannot say that I was ever a “cardio bunny” I have always really enjoyed lifting weights. Cardio has never really been my thing”. Instead, she began to focus on performing regular strength training workouts in the gym. 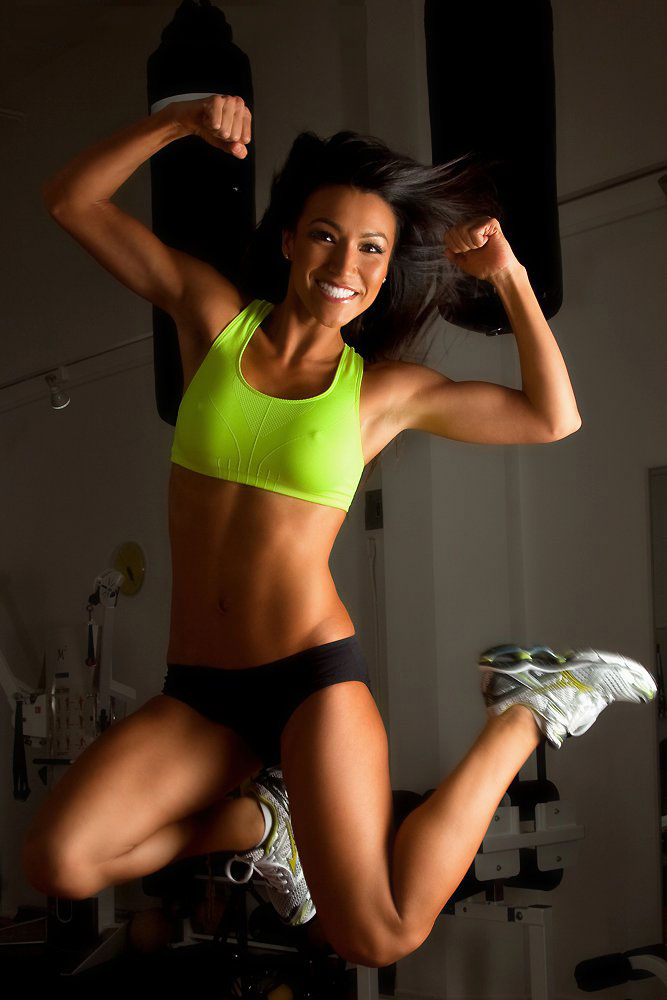 Further down the line, Alex got in touch with one of her friends who was a photographer. It didn’t take long for Alex to gain widespread recognition, which led to many job offers within fitness modeling. Before she knew it, Alex was signed up by an agency – allowing her fitness career to take shape.

After making progress with her training in the gym, Alex built an incredible physique. She then decided that her next step, which was to become a bikini competitor, offering her the chance to move forward in her bodybuilding career.

After she was told more about bikini competing by one of her friends, Alex reached the bodybuilding stage in 2010. She spent a huge amount of time in the gym, preparing for her debut appearance.

She entered the 2010 Flex Bikini Championships, in which she finished 1st place. Because of her excellent performance, Alex became instantly hooked, paving the way to earn greater things in her competitive bikini career within the NPC. 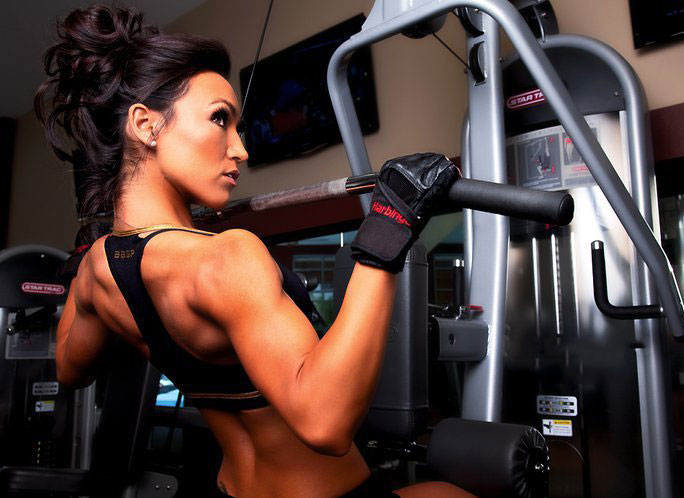 Sticking to the Basics

Alex enjoys structuring the majority of her strength training on basic compound movements such as squats and deadlifts. She lifts heavy weights with a low repetition range, although she’ll lift lighter weights with high repetitions closer to any competition appearances.

Alex trains at least 5-6 days per week to stay on track to reach all of her fitness goals. Here’s the training plan that she typically follows: 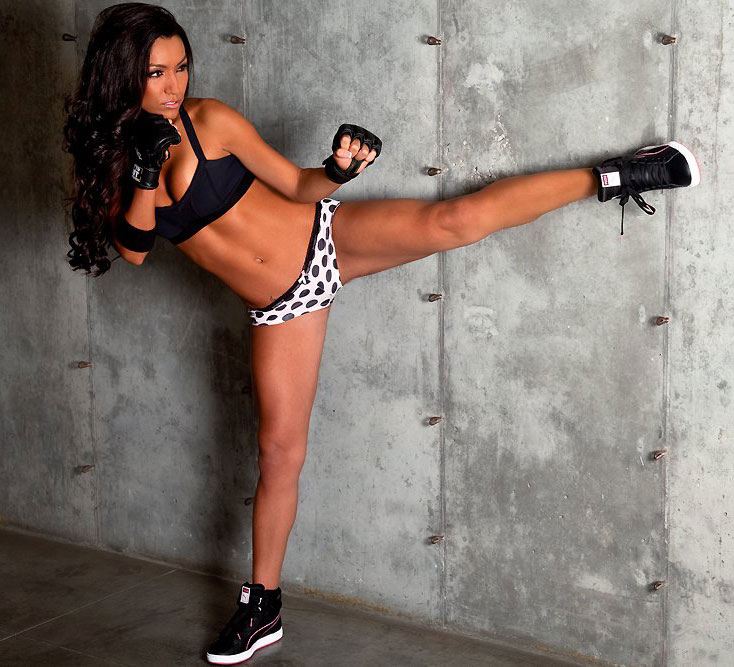 Alex follows a healthy diet to maintain her lean, sculpted physique. Her food choices and meal plan are listed below: 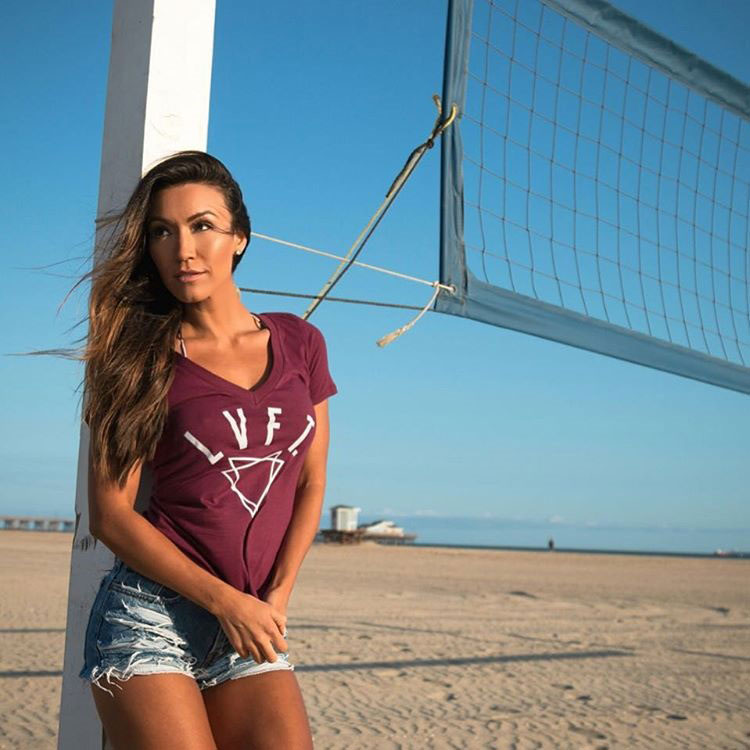 Alex surrounds herself with people who positively influence her life. This includes her friends, family, and coach. But most of all, Alex thanks her brother for his huge role in building her love for sports from an early age, which Alex says has contributed to the success she’s earned in fitness. As Alex says:

“I have my brother to thank for much of who I am today and what I have accomplished in this sport”.

She’s also motivated by receiving messages from her fans, telling Alex that she’s an inspiration. This gives Alex a huge mental boost, as she wants to be a role model for them, so they can achieve greatness in their fitness journey – just like Alex. 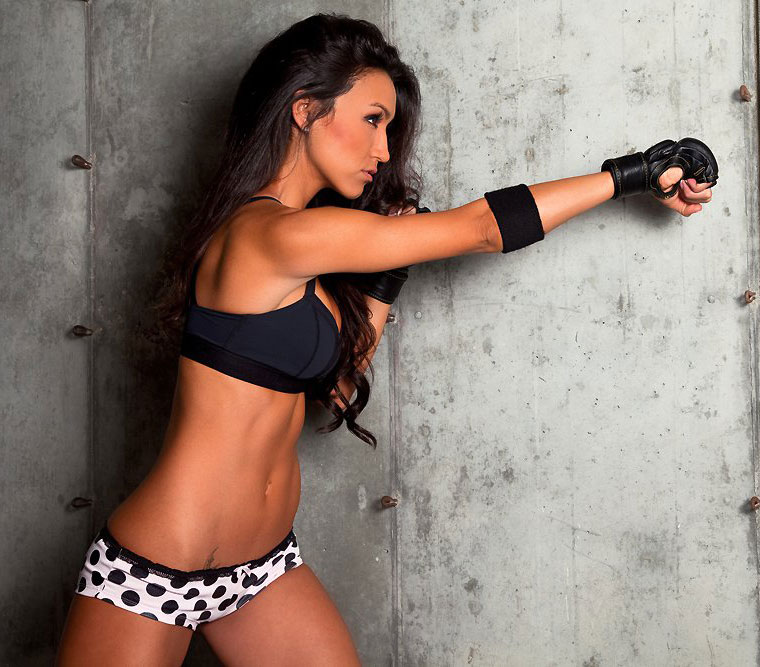 What we can learn from Alex Zerega

What we can learn from Alex Zerega is; developing a desire for fitness from an early age gives you the potential to achieve greatness in your life. What it takes is hard work, commitment, and dedication.

Alex found that by following her dreams, she’s been able to reach all of her fitness goals – earning success on the bodybuilding stage in the process. In Alex’s own words:

“If fitness is a passion of yours, just go for it, follow your dream! you never know what may happen”.

Nice to see a Zerega with a healthy lifestyle. My branch sadly does not, but we’re happy.