Vlad Lapshin is a competitive bodybuilder and personal trainer from Moscow, Russia. He’s worked hard on his physique for years, and is now appearing on stage regularly as a competitor.

Fighting through the amateur ranks, Vlad hopes he’ll earn his place among the elite IFBB Pro competitors one day.

His physique is reminiscent from those of the Golden Era – having an impressive waist-to-shoulder ratio, big arms, and a chiseled midsection.

With his awesome looks, and an inspirational work ethic, Vlad is quickly rising up as a classic bodybuilder in modern times. 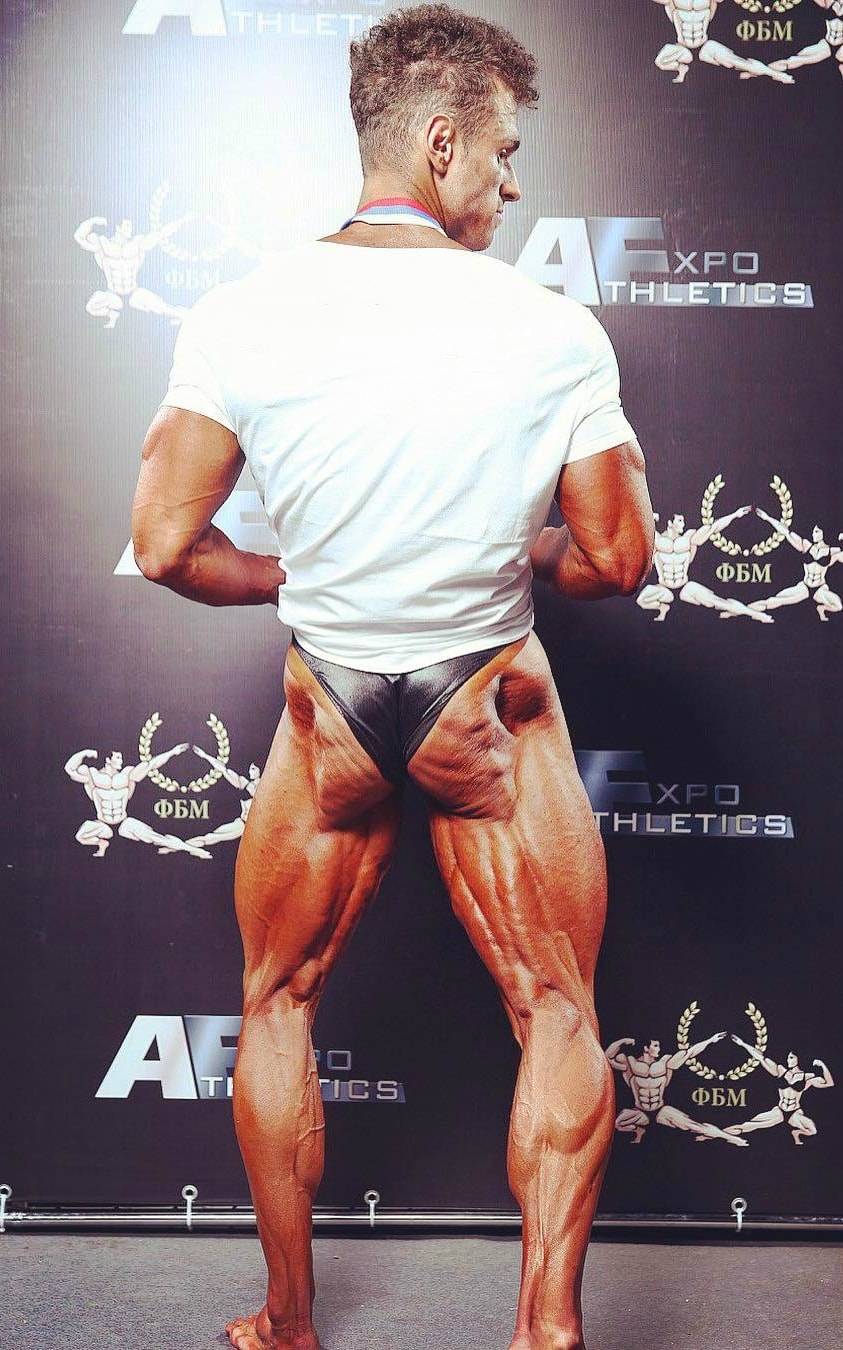 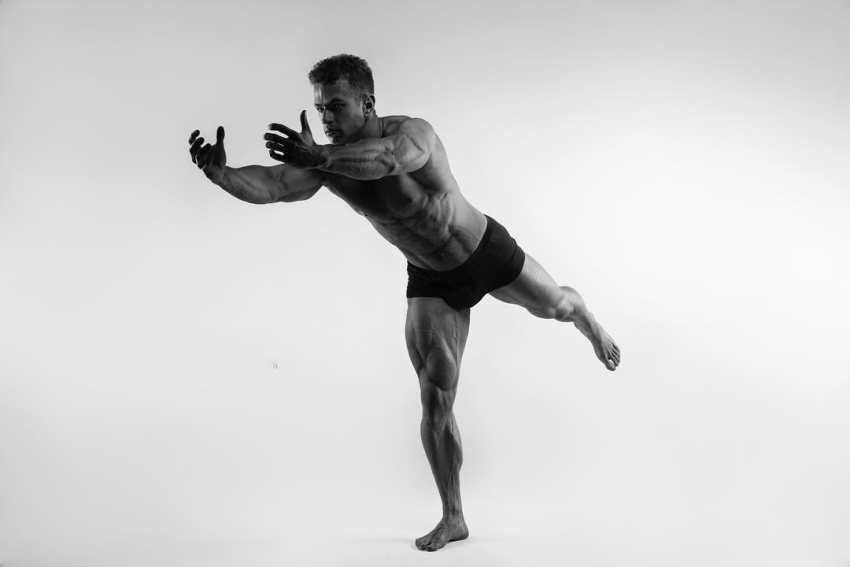 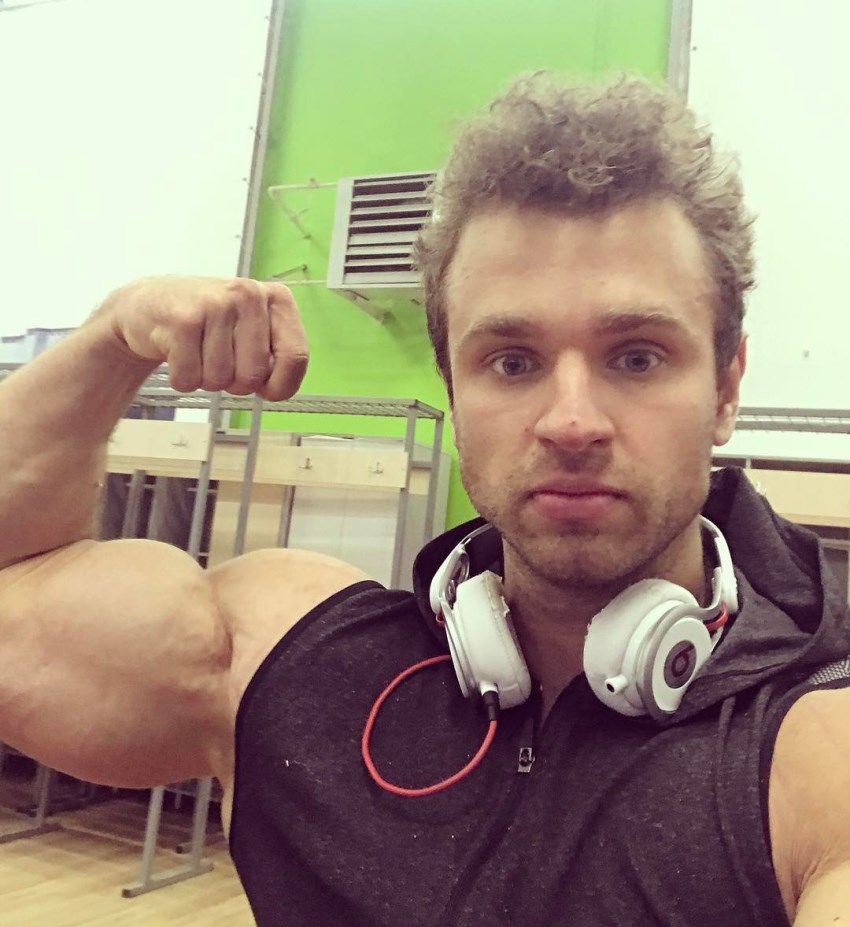 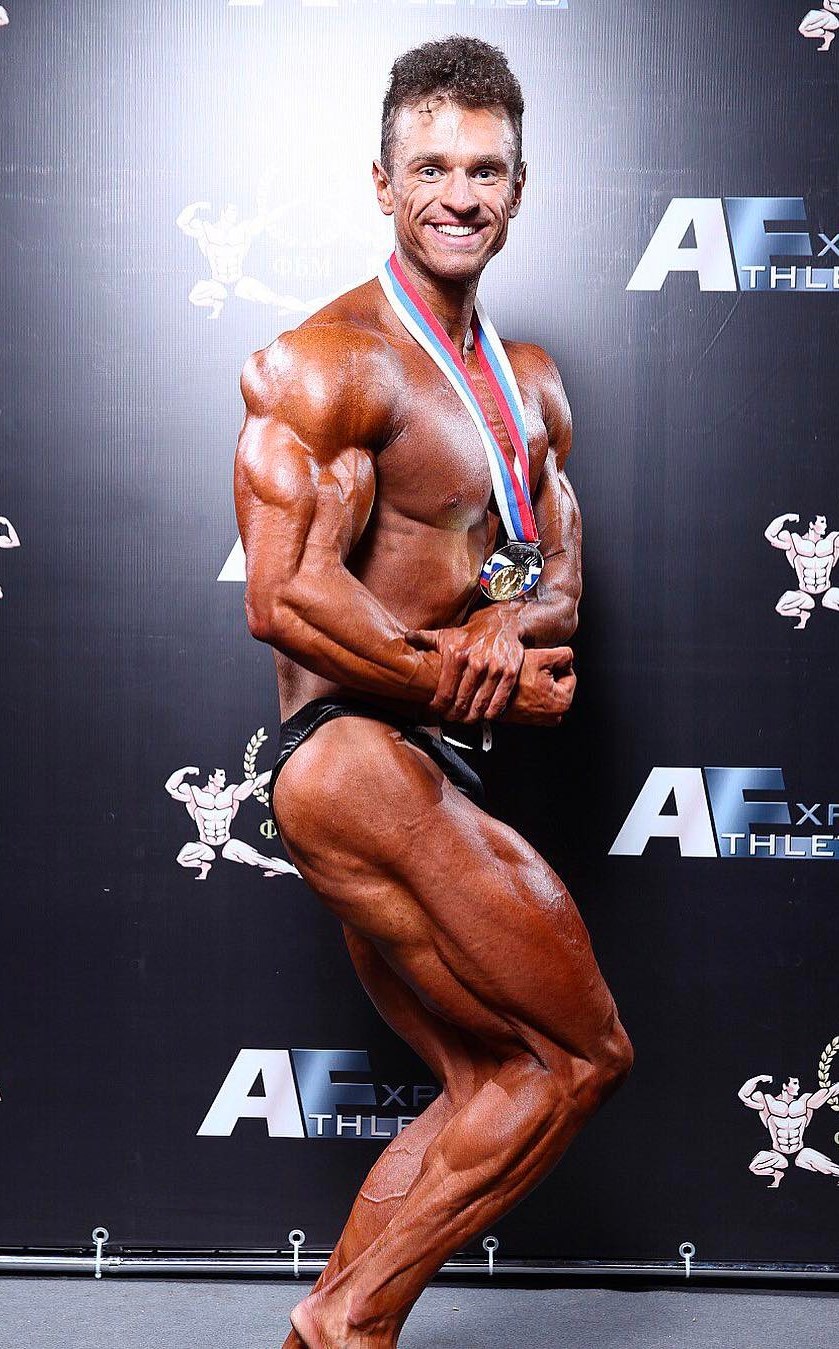 Vlad usually starts his day off with half an hour of fasted cardio. He says this not only helps him with fat loss, but it gets him in the good mood for the rest of the day.

After he’s done with his morning cardio, Vlad will usually have a breakfast, before preparing the rest of his meals for the day. In the afternoon, he goes to the gym and focuses on weight training. This session can last anywhere from 1 to 2.5 hours – depending if he’s prepping for a competition, or if he’s in the off-season.

His off-season training sessions tend to last longer, as he has more calories to burn during these periods so can train harder.

When he’s in the ‘in-season,’ Vlad says that too much training causes him to lose his muscle mass. So, he makes sure to use heavy weights and less volume as a way of holding on to as much as possible.

Changing Styles of Working Out

All in all, Vlad never keeps his training regimen the same; always trying to change things up. Like the number of repetitions, weight, and the way he does each exercise.

This breaks the ‘monotony’ of his workouts, and also helps his muscles to grow by providing constant stimulation. 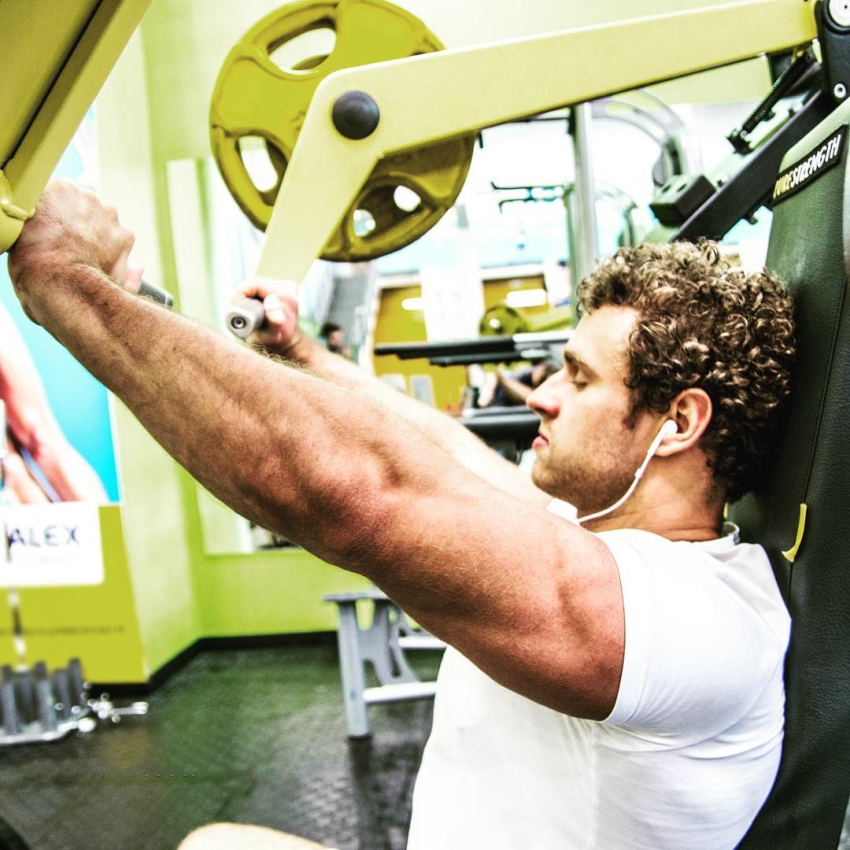 Unlike his training, Vlad doesn’t like to over complicate his diet. He usually sticks to the same meal plan every week. His priority being his daily macronutrient goals.

Vlad likes to eat like most other bodybuilders. Having chicken, potatoes, rice, and vegetables as the staple of his diet.

Other foods he might eat include broccoli, spinach, peanuts, kale, pork, beef, and any type of fish. 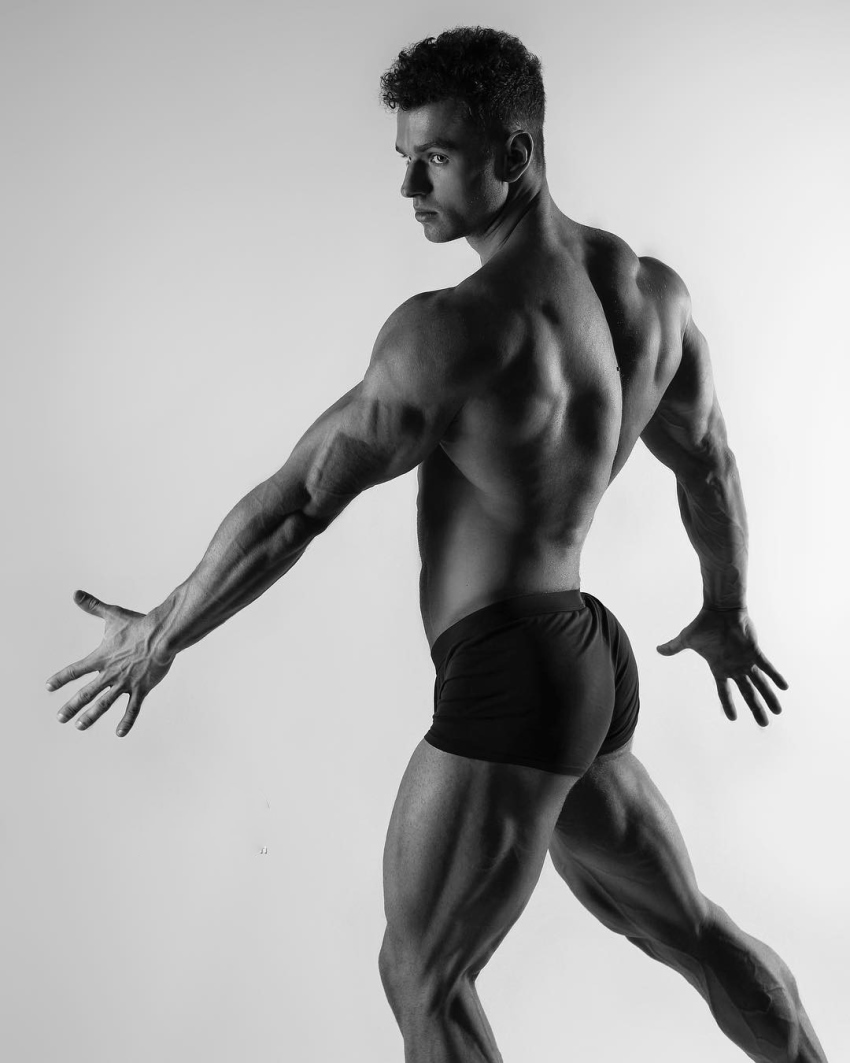 What we can learn from Vlad Lapshin

Vlad Lapshin has become one of the quickest rising bodybuilders in Russia. With hard work, and classic looks – he’s set to become a big success in the bodybuilding industry.

If nothing else, Vlad has taught us that there are no shortcuts in life. If you want to achieve big things, you’ll have to work hard every day. This way, you can eventually turn your dreams into a reality.