Valentino Tozzi is a bodybuilder and fitness model born in Italy. At the age of 18, he suffered an injury that forced him to leave his childhood passion behind – Taekwondo.

However, after beginning to lift weights during his rehabilitation, the Italian fell in-love with fitness. 5 years later, Valentino had sculpted an impressive physique and entered his first competition.

That same year, he took home his first trophy in the 2013 IFBB Ludus Maximus. 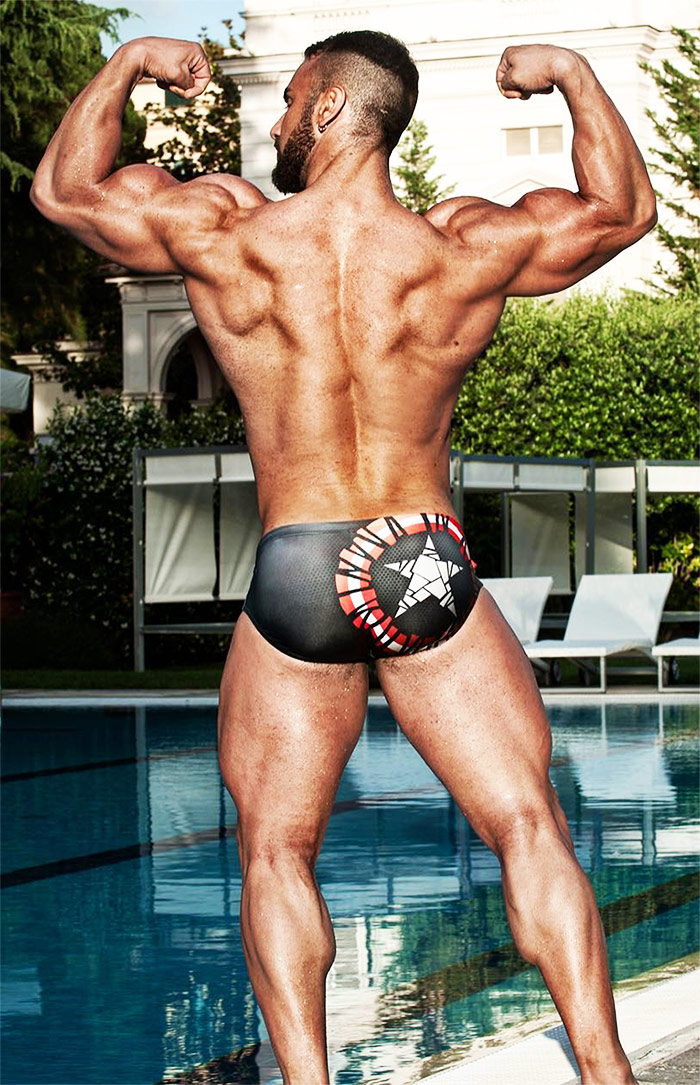 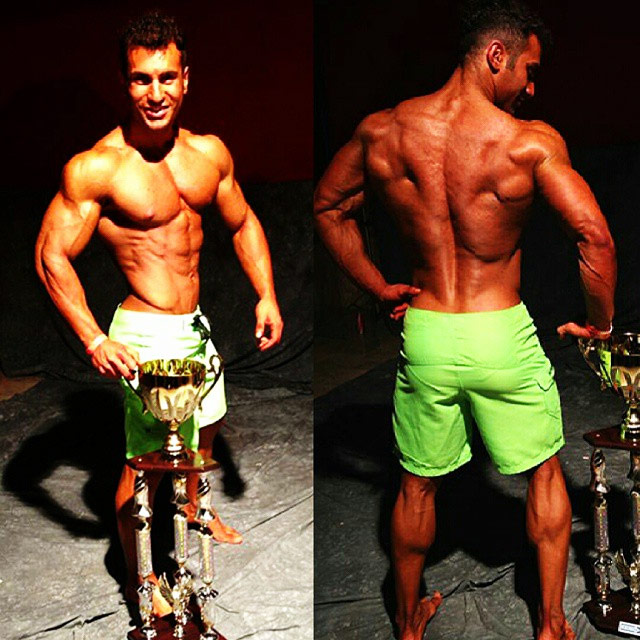 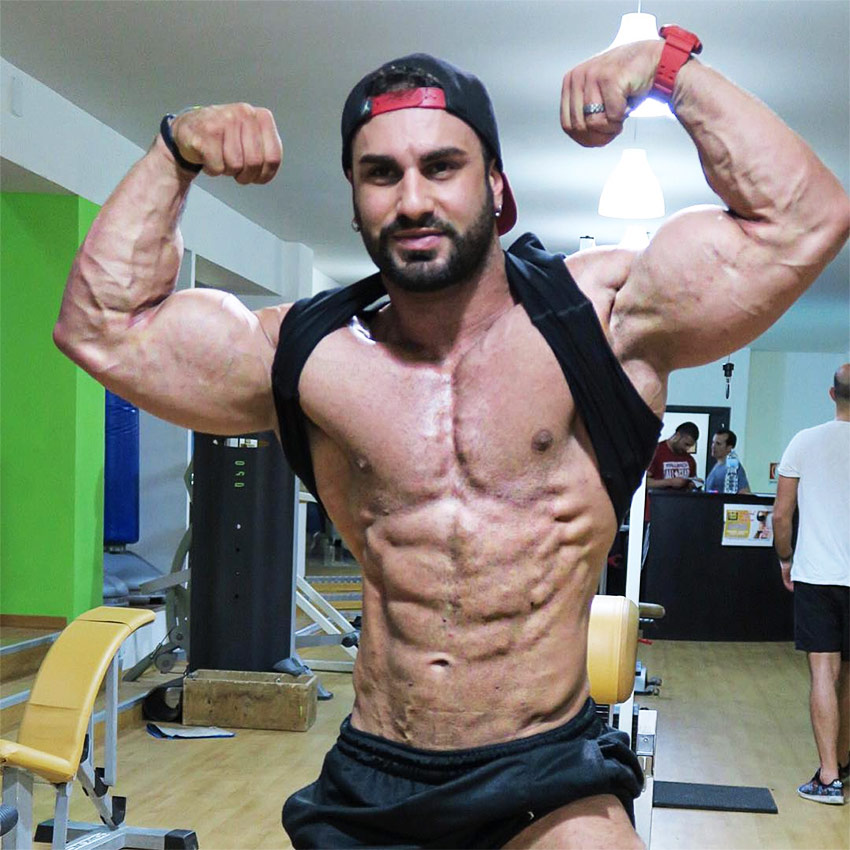 Born and raised in Naples (Italy), Valentino grew up with a natural talent for sports; he reached the highest level in Taekwondo, representing his country at the sport.

However, while he was strong for his age, Valentino was very skinny – weighing only 121lbs (54kg) at this point. As a result, as he progressed further in the physical sport, he suffered an injury which forced him to leave Taekwondo behind. 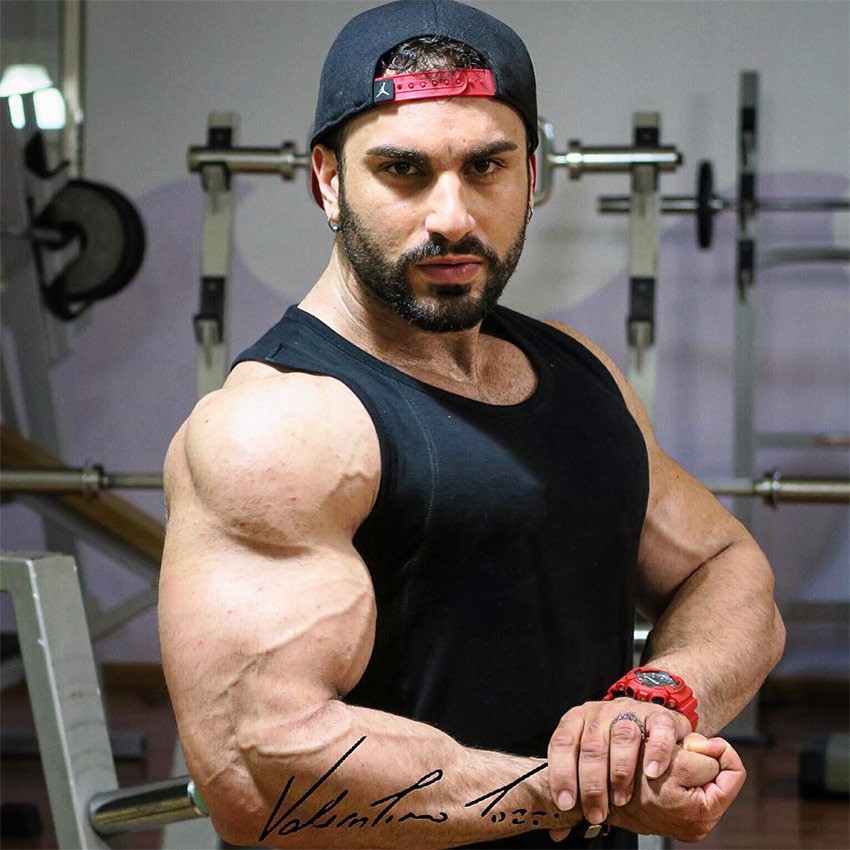 After his injury, in 2008, Valentino began rahabilitation – determined to make a full recovery and get fighting-fit again. He was advised to start lifting weights, to regain muscular strength and endurance.

It wasn’t long until he’d packed on muscle mass to his frame, and fell in-love with both his results and fitness. This motivated him to continue sculpting his dream physique; becoming fascinated by the bodybuilding industry.

After beginning to idolize the likes of Arnold Schwarzenegger, in 2010, the Italian set his sights on competing as an athlete. 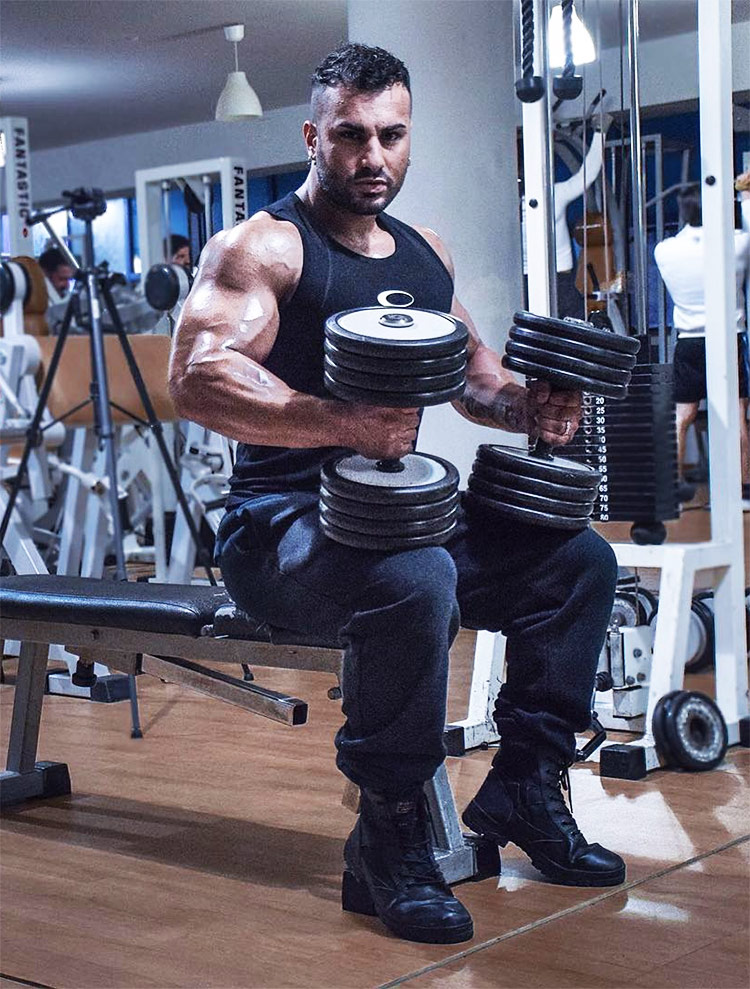 Over the next 3 years, Valentino worked tirelessly to get into prime condition to start his competitive bodybuilding career. In 2013, he entered his first show – the IFBB San Marino Classic.

Although he didn’t take home the trophy, the Italian managed to place in the top 3 – an impressive debut appearance for the inexperienced athlete.

However, he performed better in his second show. placing 2nd in a fiercely contested line-up. But pride wasn’t the only thing he was leaving with; placing 3rd meant that he had earned qualification to the Arnold Classic USA in 2014).

This made him even more determined, and as a result, Valentino stepped up his game in the gym. 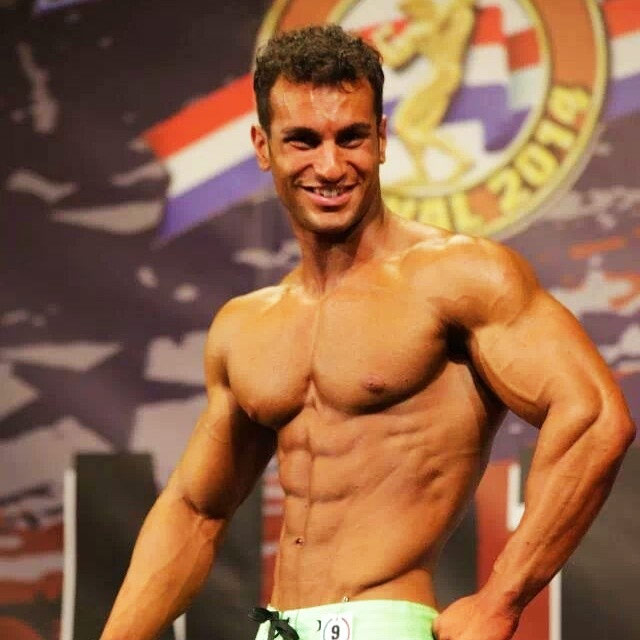 Towards the end of 2013, Valentino finally has his first taste of success – he placed first in the IFBB Ludus Maximus in his home country, beating a host of other Italian talent.

But he wasn’t finished yet.

By 2014, Valentino had entered a further 3 shows; he managed to add another trophy to his growing collection, after wining the IFBB Italian Championships that year. 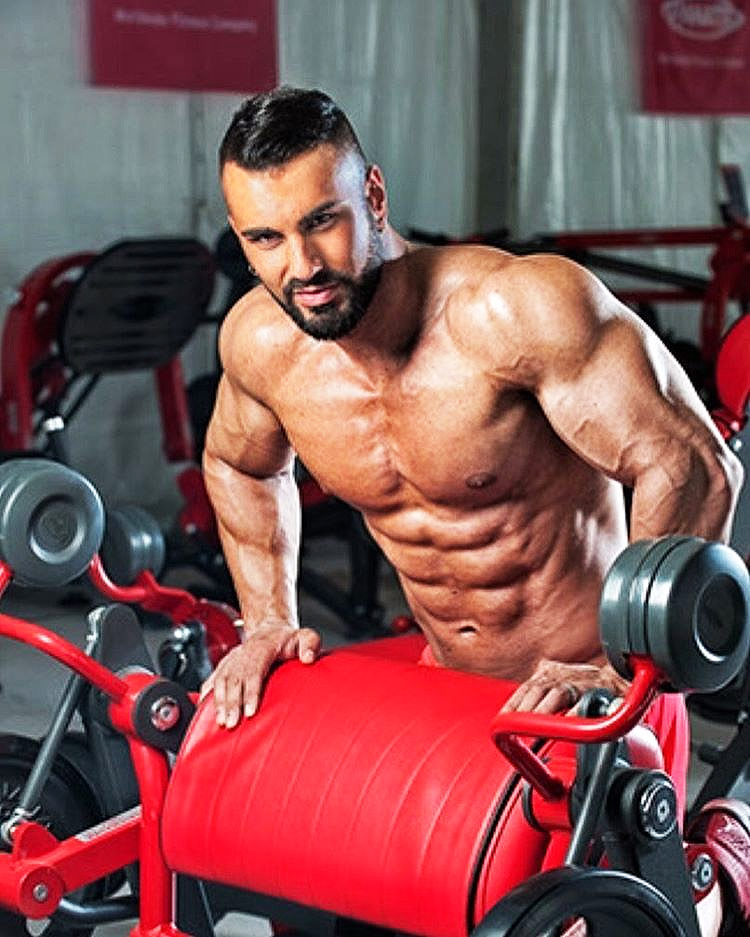 Valentino works rigorously in the gym, often performing 20 reps per set. He makes sure to train each muscle group for 5-6 exercises – focusing on the contraction on his muscles and making his negative movements last at least 2 seconds.

In terms of cardio, he’ll fit in running on the treadmill when he needed to burn more calories – in order to reach his fitness goals. 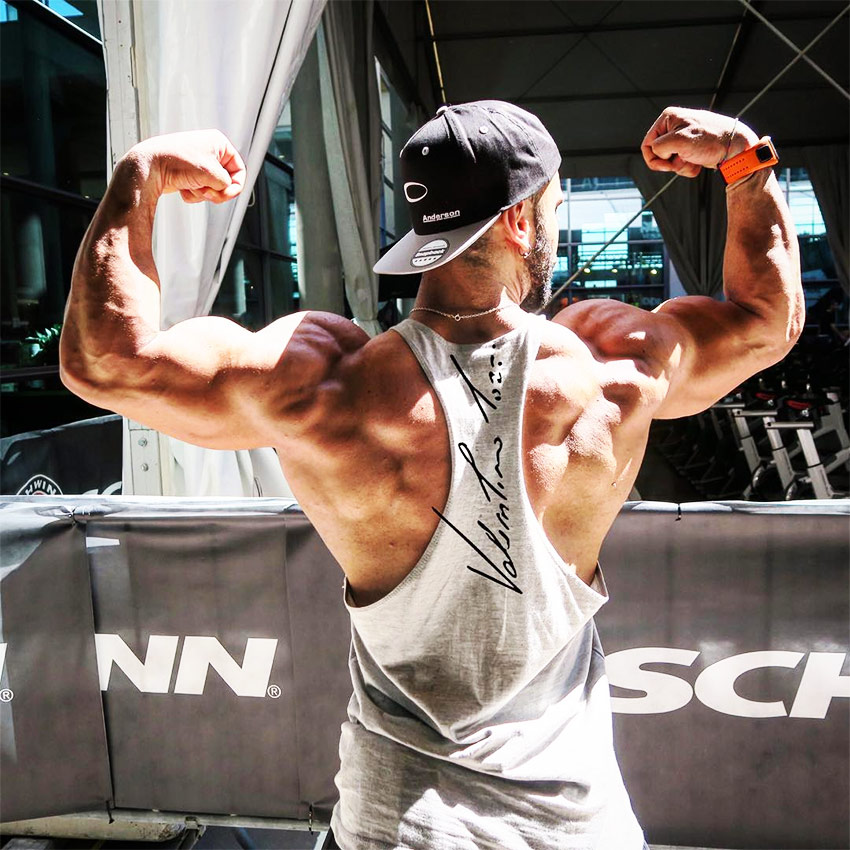 In order to fuel his body with optimal nutrients, Valentino consumes 6 meals per day, eating every 3 hours to keep his metabolism high.

However, one thing that the Italian does differently to other bodybuilders, is that he doesn’t cut out carbs from his diet- regardless of whether he’s cutting or bulking, as he believes his body responds better this way. 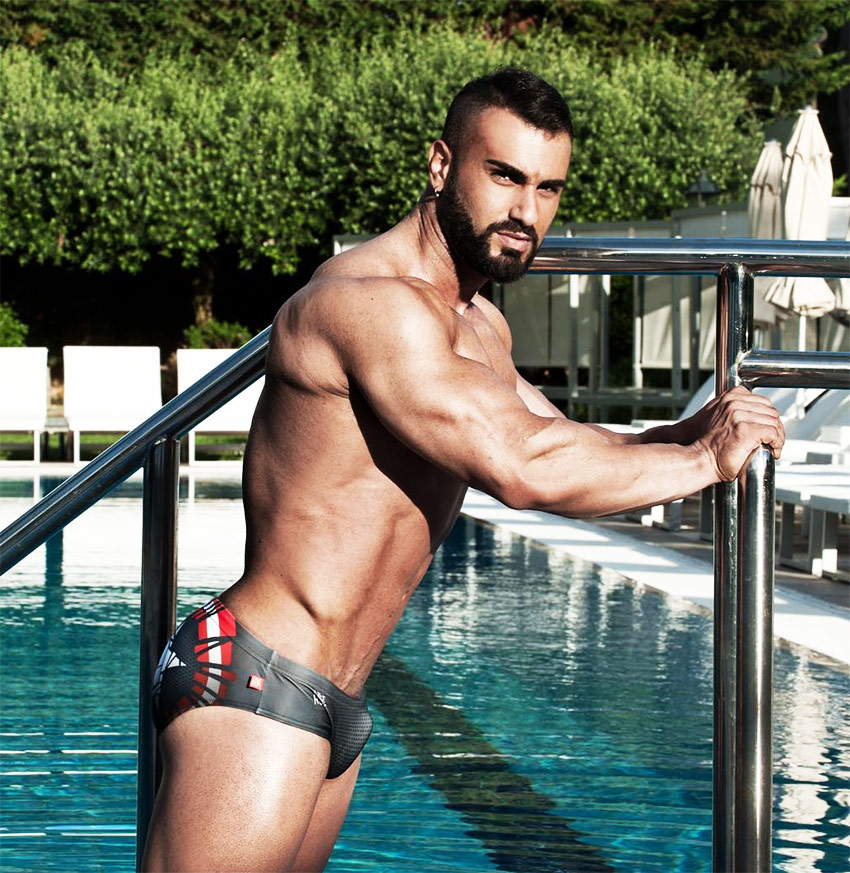 Valentino was first inspired to sculpt his dream physique after seeing posters of Arnold Schwarzenegger and Jeremy Buendia.

However, he names his physiotherapist as his original influence – it was during his rehabilitation from injury, when the Italian found his passion for bodybuilding. 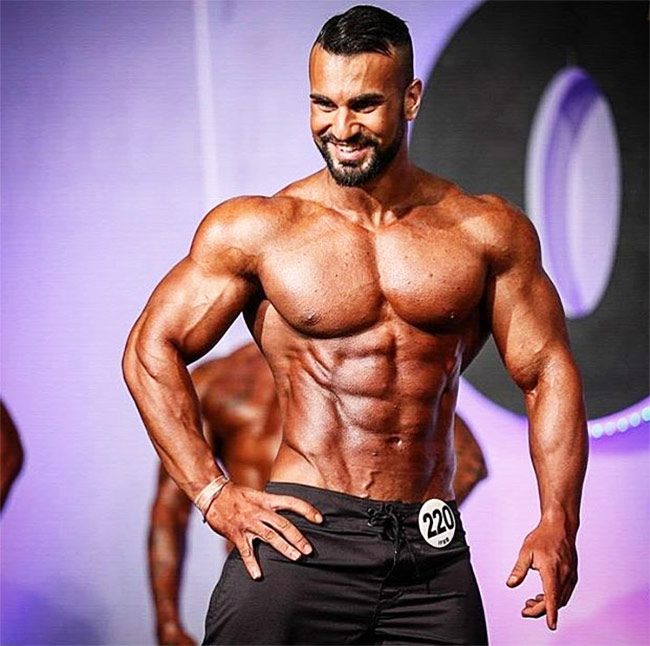