Travis Mayer is an American CrossFit athlete and gym owner. He’s a 4-time CF Games competitor who’s made his debut in 2013 with an 18th place finish. His career-best finish in CrossFit Games was 10th place in 2016.

However, Travis didn’t always plan on becoming an athlete like today. In fact, he was interested in all but sports growing up – his main passion was motocross racing.

However, after seeing a CrossFit athlete named Chris Spealler, something changed in Travis’ mind. Travis was so intrigued by Chris’ strength and agility, that he decided to try CrossFit himself.

Ever since then, Travis has been using CrossFit as a tool to not only improve his own life, but also the lives of those who follow his advice. 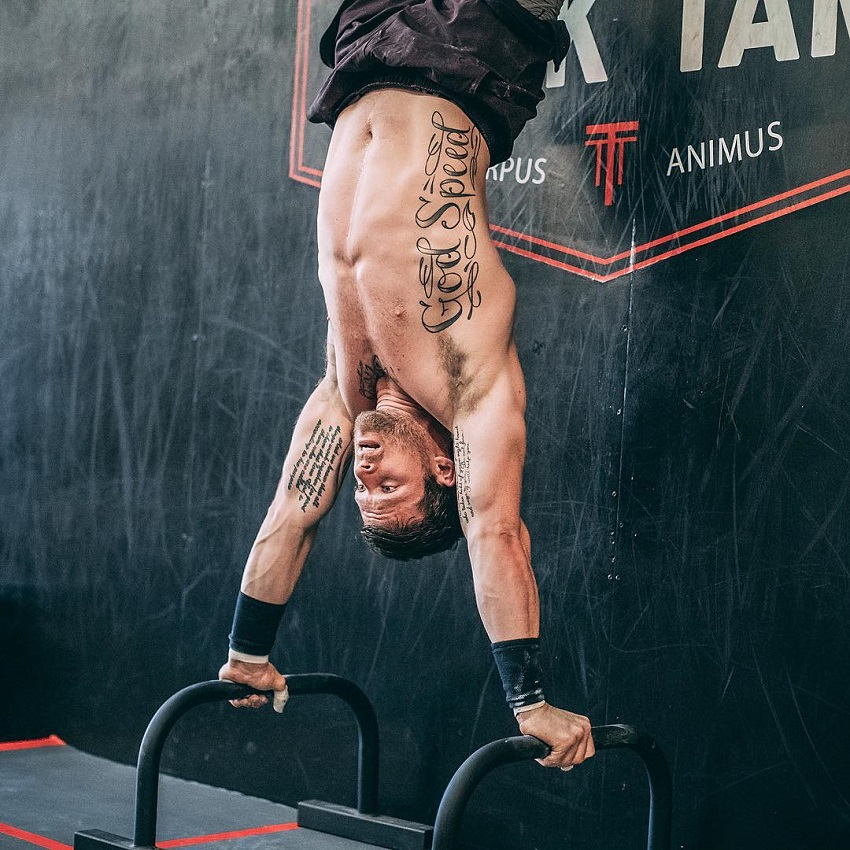 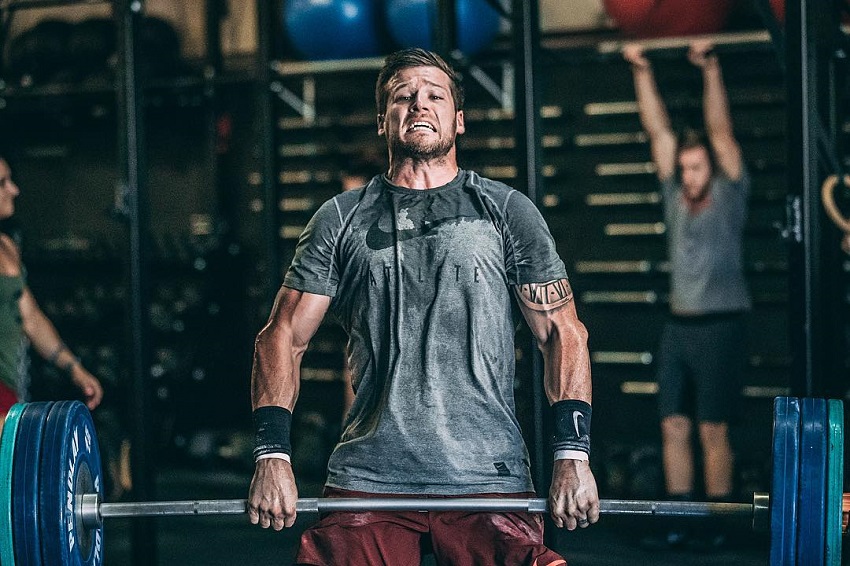 “Years ago when I first started CrossFit I use to think ripped up hands were cool, but then I couldn’t train bar movements because of the pain or not wanting to rip worse. Keeping my hands rip free is a major priority with volume of training that I do each day.” 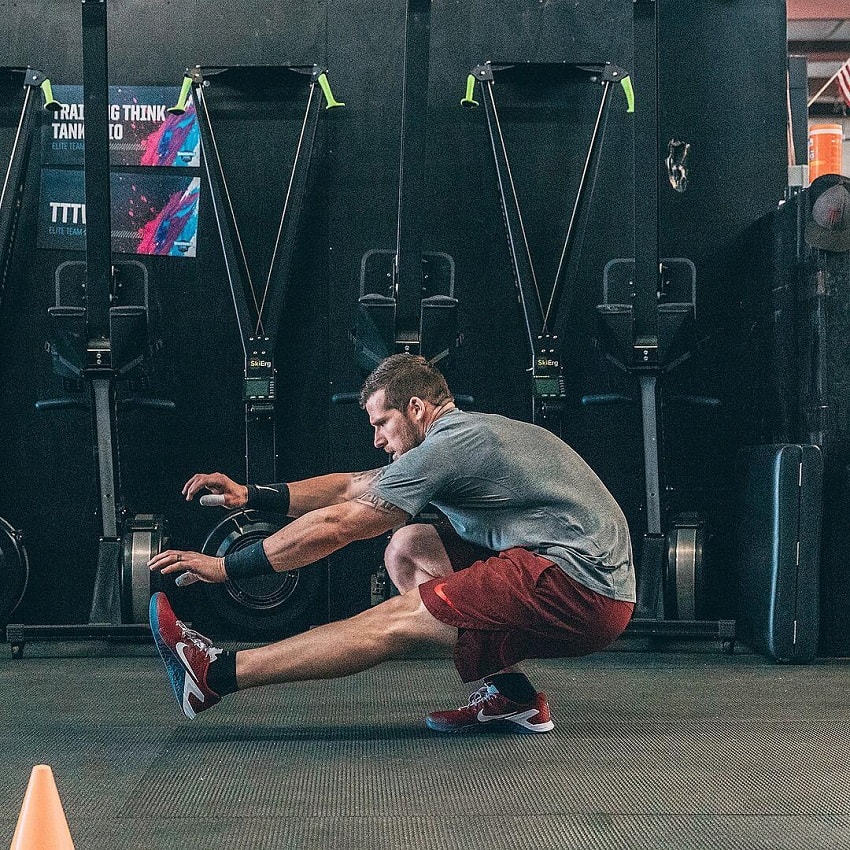 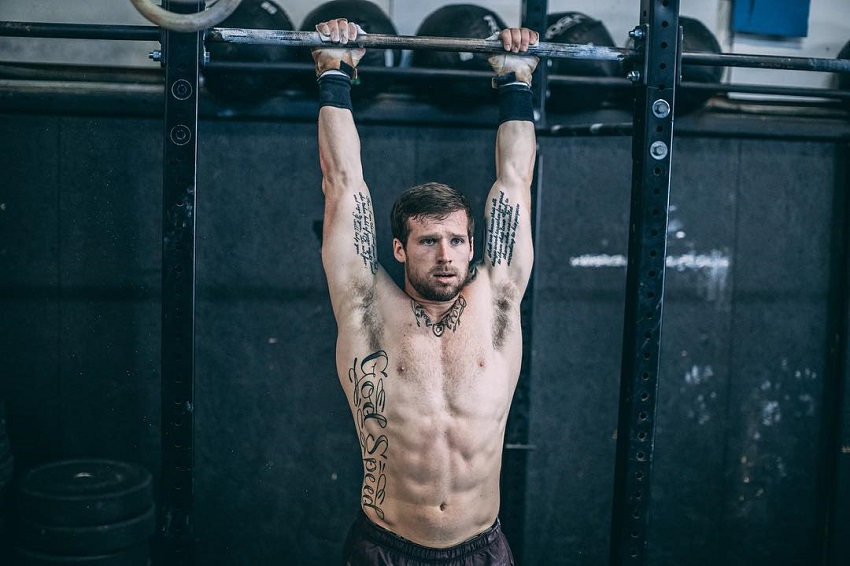 “What does your nutrition look like? Having it dialed in to help recovery, sleep, and overall performance is just one of the many aspects you have to focus on.”

From Motocross Racing to CrossFit

Nowadays, Travis Mayer is a well-known CrossFit athlete. However, he didn’t always plan on becoming one.

Growing up, Travis was interested in bikes and racing motocross. He had no interest in pursuing anything related to sports or physical activity.

It wasn’t until his late teens, when Travis’ interests began to change. It was during this time he was introduced to a CrossFit athlete named Chris Spealler by his friend.

Travis was blown away by the sheer strength and speed of Chris Spealler. In fact, he was so impressed that he decided to try the sport of CrossFit himself. 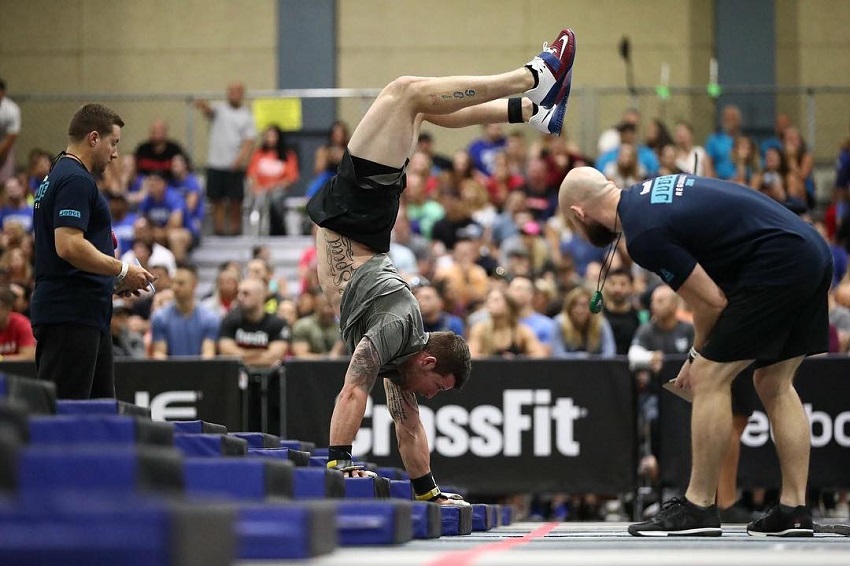 Months after his first CrossFit workout, Travis began seeing changes in his physique. He not only improved his strength and stamina, but also his overall physical appearance – looking muscular and ripped.

After seeing the progress he’d made, Travis was certain he wanted to start a career in CrossFit competitions.

He began competing at the local and regional contests, before making his way to the elite CrossFit Games competition.

By 2018, Travis became a veteran in CrossFit, with 4 CF Games under his belt. 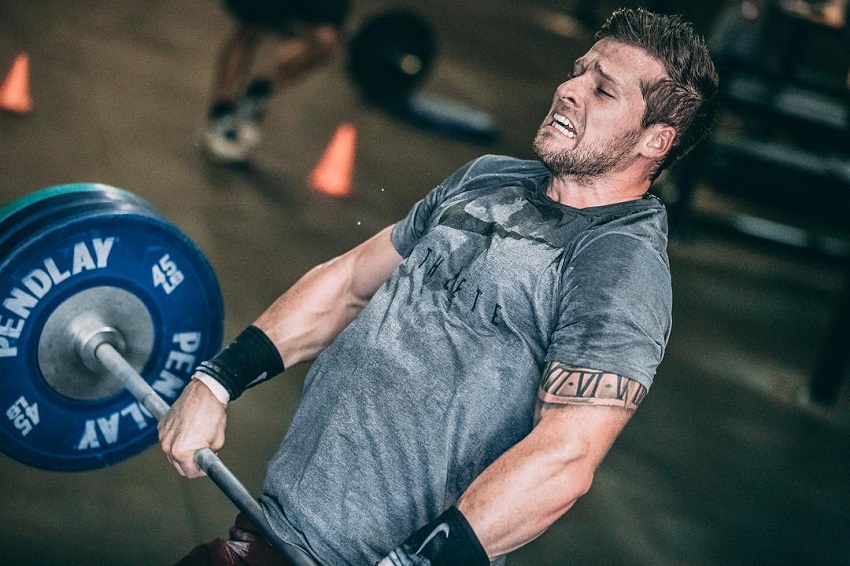 “There always comes a time when you are tired but having a reason to snap out of it and push is what can turn the training session around. For me, that reason is my kids. I never forget I am doing this for them so that I can help to teach them to never give up.”

Similarly to most CrossFit athletes, Travis has three to five workouts per day. This includes weight training, swimming, running, and also conditioning and agility work.

Some of his favorite exercises include barbell squats and the snatch which work on his strength and muscle size. Alongside high-intensity cardio which leans him out for a competition. 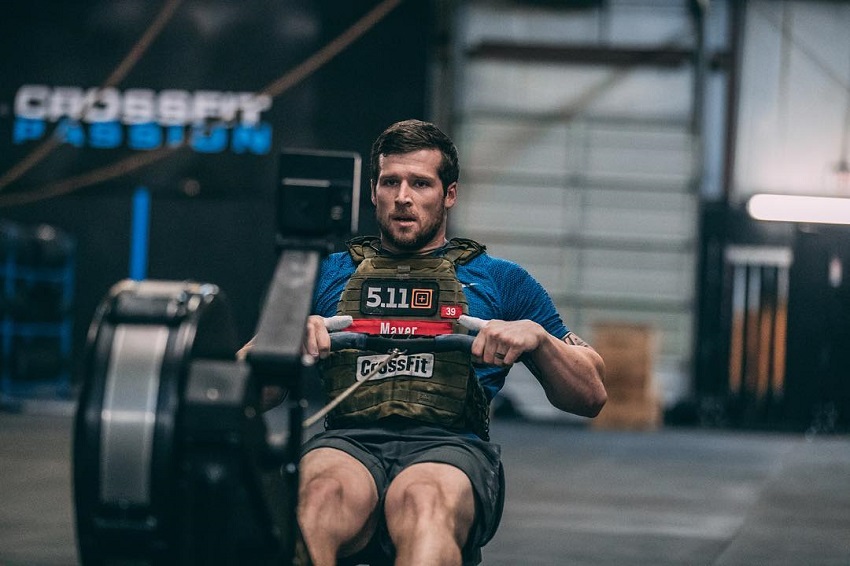 “Choosing the right pair of grips for each specific workout can make the difference in how I perform. I use the 3 finger leather grips for gymnastics movements mainly for added cushion and more coverage over the bar. “

A Day of Eating for Travis Mayer

A CrossFit athlete like Travis needs a lot of high-quality calories to get through his intense workouts. This includes foods such as chicken, fish, brown rice, and avocados. 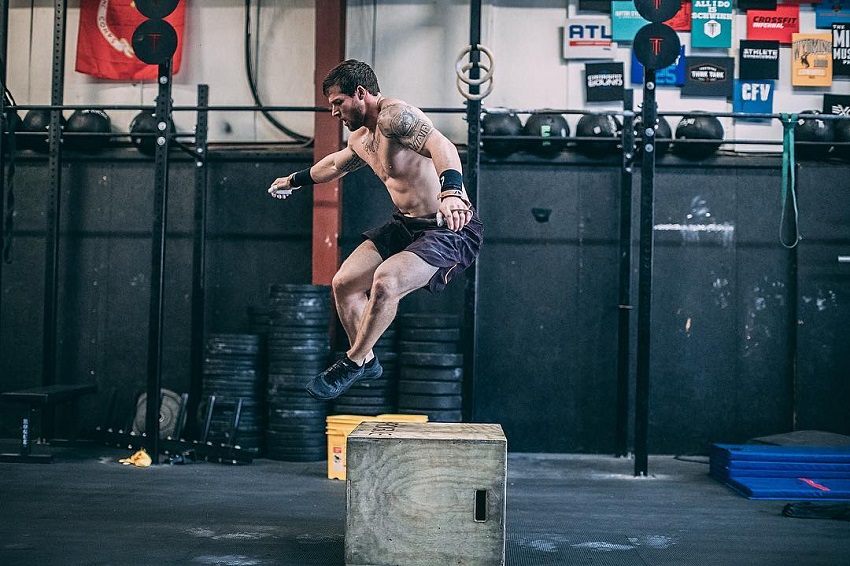 Chris Spealler is one of the people who influenced Travis on his CrossFit journey.

After seeing Chris’ training videos, Travis became intrigued by CrossFit. So much so, that he decided to try the sport himself. What started as a mere fascination with CrossFit, turned into a ‘full-blown’ career for Travis.

Thanks to Chris’ influence, Travis is now a CrossFit athlete in his own right, and inspiration for people worldwide. 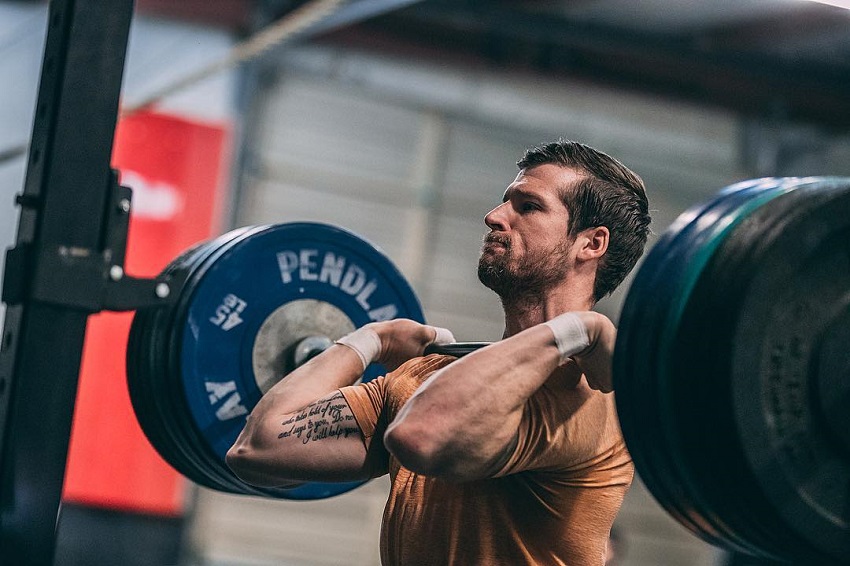 What we can learn from Travis Mayer

Like other successful athletes, Travis Mayer has taught us the following lesson; have a clear vision of your goals, act on them, and don’t give up until you’ve reached them.

If you want to be successful in anything you do, you’ll have to put in the work and stay committed to your goals – just like Travis Mayer.