Thomas Canestraro is a New-York based boxer, fitness model, and sponsored athlete. Throughout his 20-year long boxing career, Thomas fought nearly 300 fights and had won most of them. He’s won five Wako Championship Titles and 11 Light Contact Kickboxing titles, among other awards.

Outside of the ring, Thomas is known for his success as an actor and fitness model. He’s starred in movie hits such as Expandables III, alongside featuring in fitness magazine covers.

From a young Taekwondo fighter in his native Paris, to a World Champion Kickboxer, fitness model, and actor. Thomas is a proof that hard work and dedication pay off in every area of life, and this is his story: 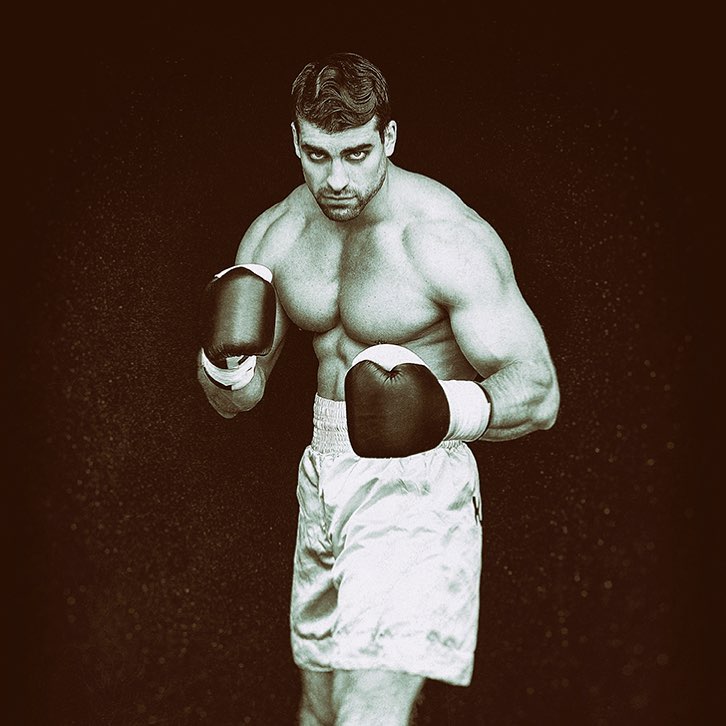 “Around age 5, I joined a Taekwondo team and switched to kickboxing and boxing. I started competing at age 6 and kept going until my last professional fight years ago, at age 25.” 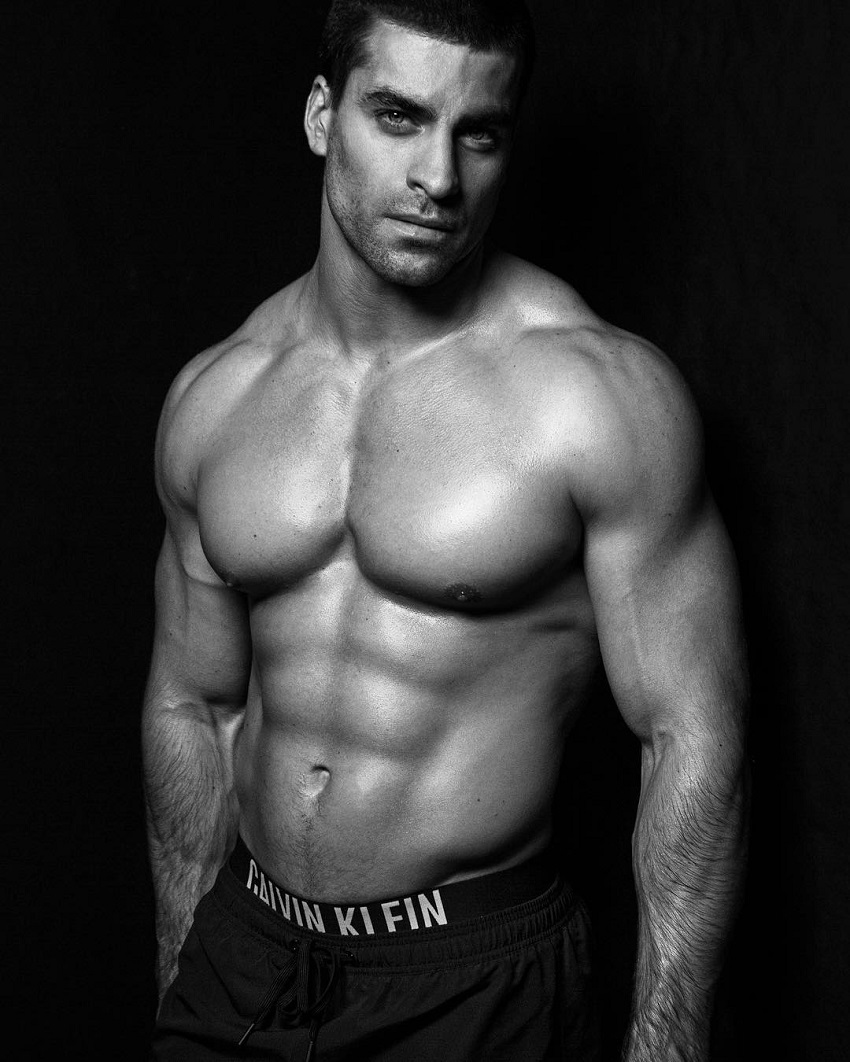 “To get my master’s degree, I was evaluated on five different sports every semester, including hurdling, triple jump, 400-meter sprint, javelin, volleyball, basketball, climbing, gymnastics, dance, judo, handball, rugby, and more. With these plus kickboxing, I was exercising 20-plus hours a week at the time.” 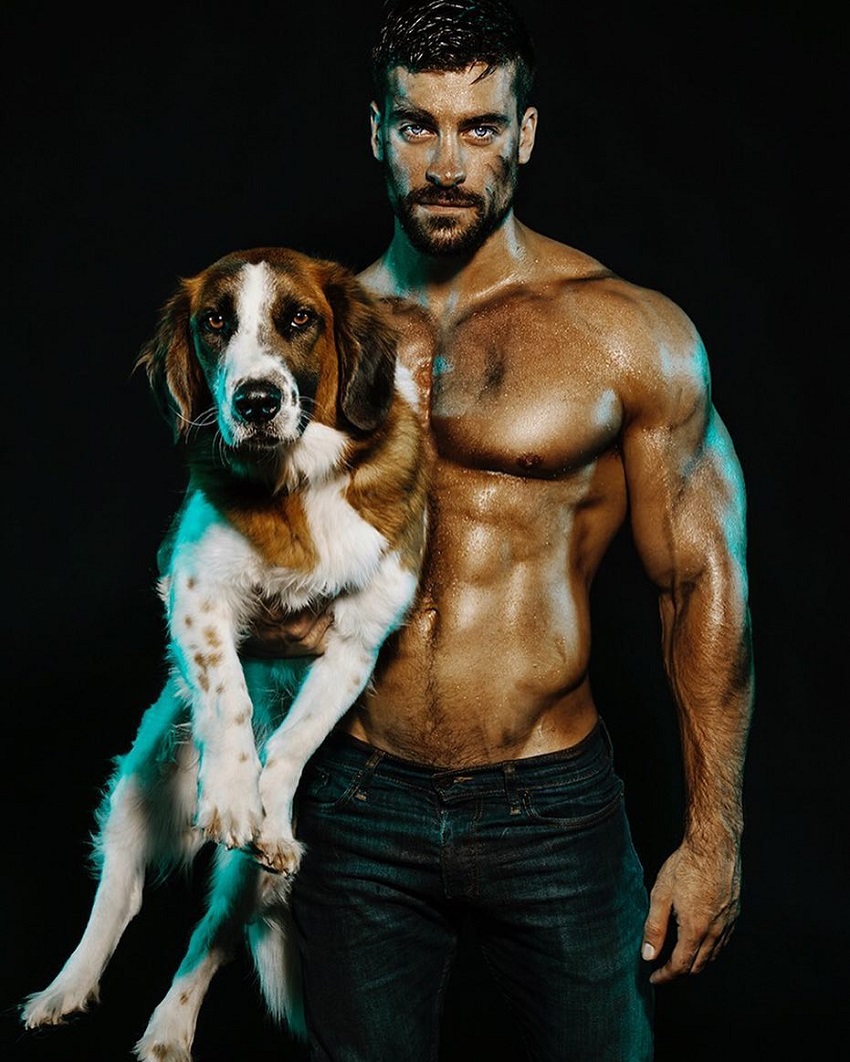 Thomas Canestraro was born in the Southeastern suburbs of Paris, France. He’s of Italian and French descent. His father was a skilled French footballer who made a name for himself playing for various clubs – almost reaching the National level.

Following in his father’s footsteps, Thomas became involved in sports from an early age. As he said; “Growing up in France, I was passionate about soccer and always played with my school friends during recess.”

When he was five, Thomas made a switch from soccer to Taekwondo, and later, kickboxing and boxing. He soon discovered his passion for contact sports, and began pursuing them full-time. 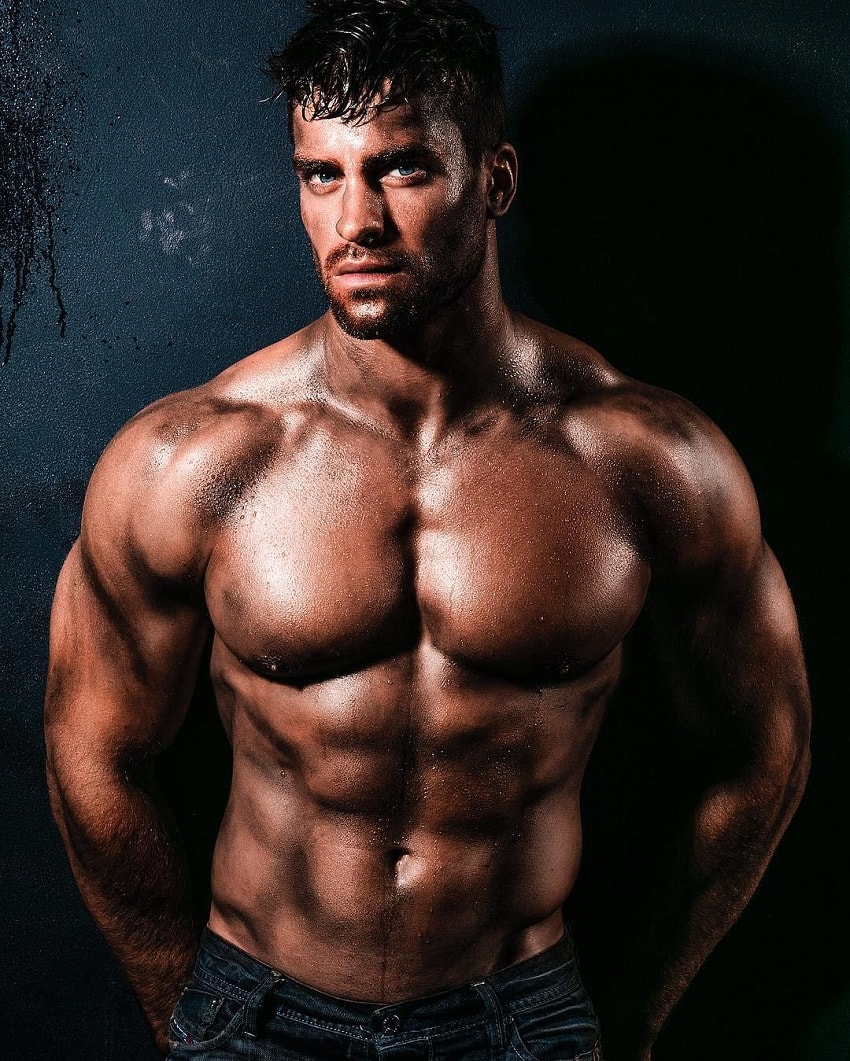 Thomas began training and competing in Martial Arts and contact sports from the age of six. The progress slowly kept on coming, as Thomas grew in not only his size and strength, but also his success in the ring.

By the age of 16, Thomas won his first professional title – the World Champion in Light Contact Kick-Boxing.

Success in the Ring

Throughout the years, Thomas achieved an enormous success in the ring. Famous for his dynamic boxing style, strength, and speed. He quickly became a name to watch in the Kickboxing Championship Circuit. 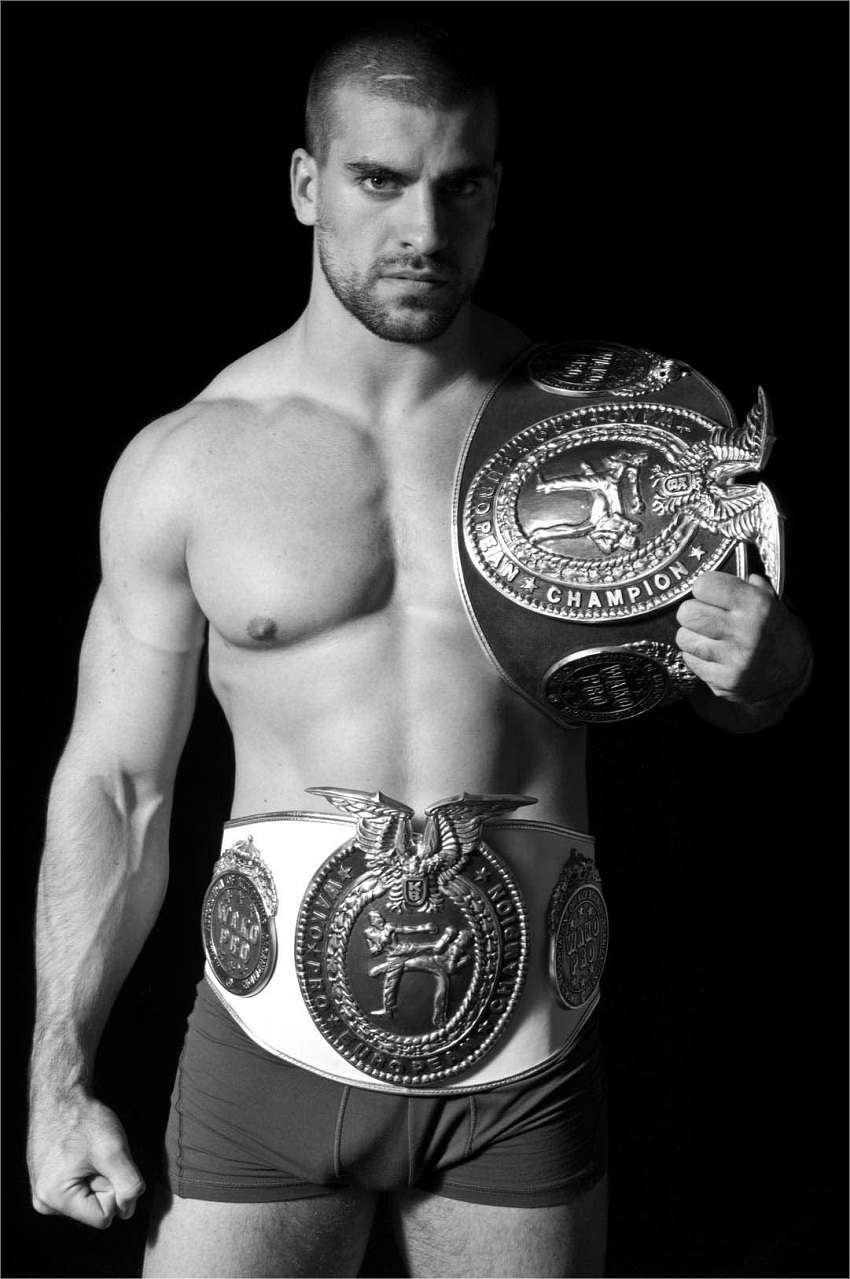 In 2011, Thomas moved from his native Paris to New York to pursue new career goals. Such as acting and modeling.

Working with modeling agencies and fitness magazines, Thomas was soon found on fitness magazine covers and commercials. He also landed his first movie role in the 2013 Expandables III movie. 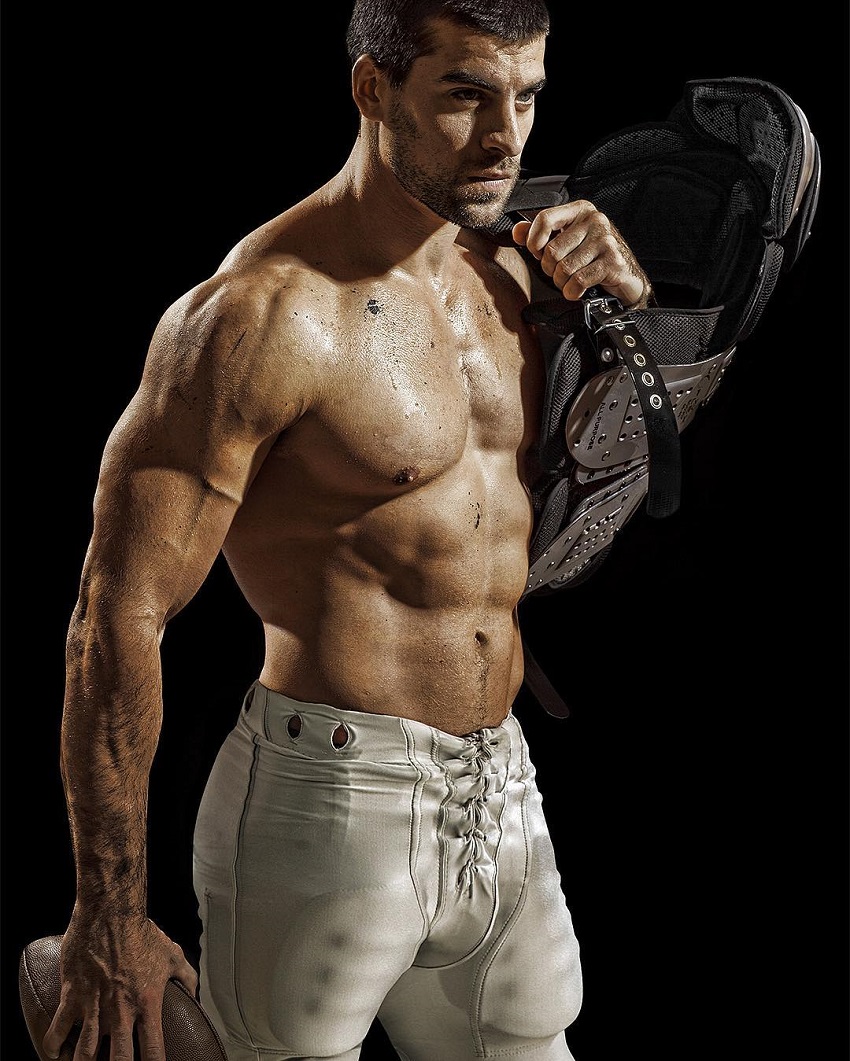 Thomas keeps on expanding his career as a model, actor, and fitness athlete.

He’s now also a social media influence, with a growing fan base that shows no signs of stopping. 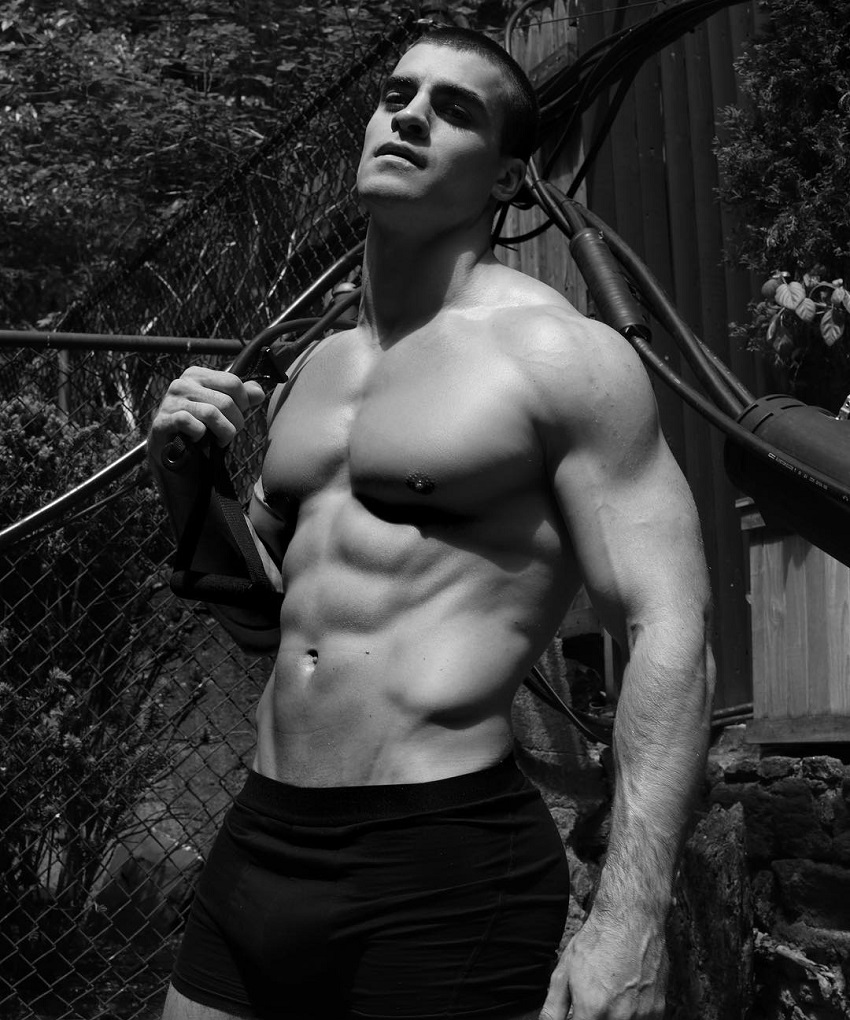 Depending on his goals and duties, Thomas’ adapts his workout routines. Generally, he tries to lift weights five to six times per week.

He also does cardio up to three times per week. His favorite types of cardio are speed bag, jumping rope, sparring, and heavy bag. Thomas isn’t a fan of the traditional steady-state cardio such as the treadmill machine.

“My clients often tell me I am a gym therapist. But an organized life and organized mind provide an optimum experience! So before going to the gym, plan out what you are going to do, and track your workouts to see your progress. And about 30 minutes before exercise, drink a glass of water to prevent dehydration.”

Thomas doesn’t follow any special dieting protocols. He only makes sure to provide his body enough nutrients to recover from his workouts and to stay lean and strong. He eats plenty of lean meat, fish, fruits, and vegetables.

When it comes to his favorite ‘cheat meal,’ Thomas says it’s pizza Margherita with a lot of cheese.

One of the early influences in Thomas’ life was his father. A highly skilled and successful soccer player in his youth, he inspired Thomas to set out on his journey in combat sports. Which ultimately led him to achieve success in his own right. 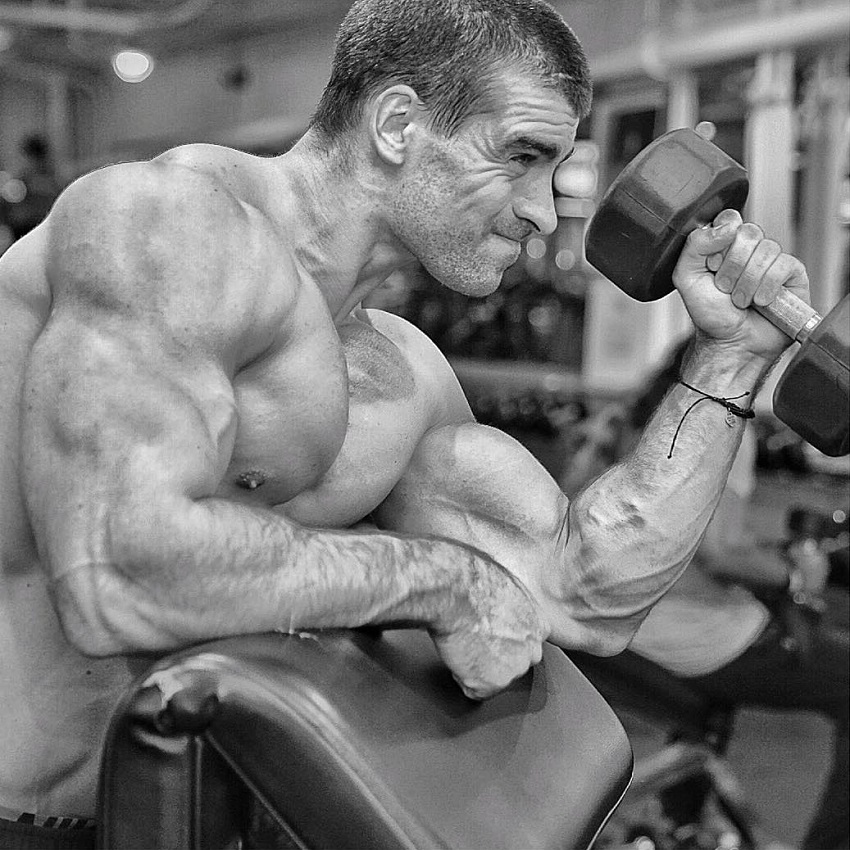 What we can learn from Thomas Canestraro

Thomas Canestraro is a passion-driven and hard working individual. This became clear from the moment he started looking up to his father – becoming a soccer player, and later, combat sports fighter.

His disciplined mindset and drive to get the job done has led him to reach success in multiple areas of his life – boxing, business, acting, and fitness modeling. With the same drive and determination, you too can achieve success in anything that you set your mind to.