Samir Troudi is an IFBB Pro competitor originally from Sweden. An avid soccer player in his youth, Samir has taken full advantage of his sporting background to craft an awesome physique after he switched over to bodybuilding. Along the way, he’s also won a Pro Card, after winning the 2016 Amateur Olympia in Spain.

But it wasn’t always smooth sailing for Samir. When he was younger, he wanted to become a musician, playing in a band with a couple of friends. However, his dreams came to a standstill after the band fell apart, leading him to find solace in lifting weights, which has since become his life.

This is Samir’s story: 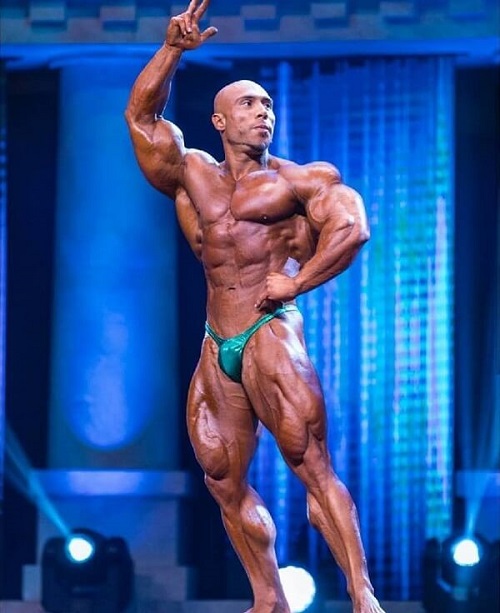 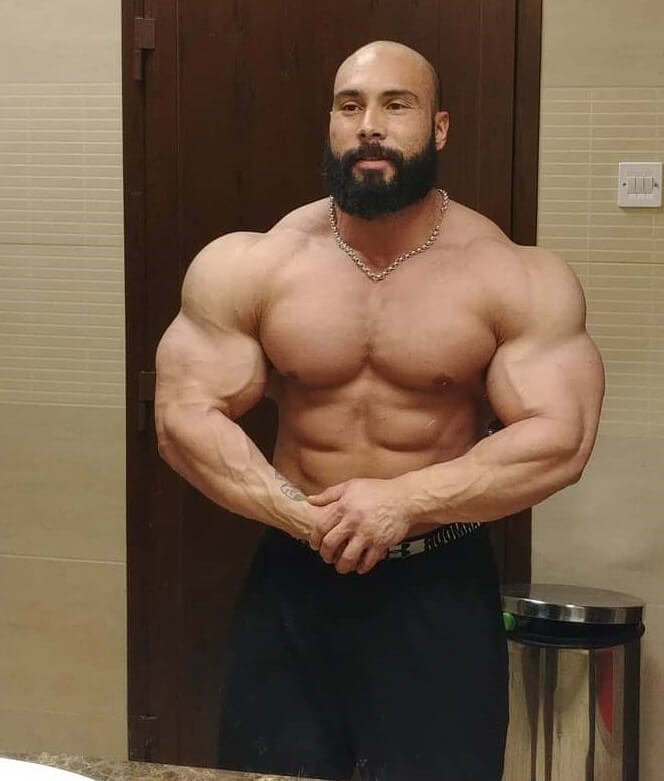 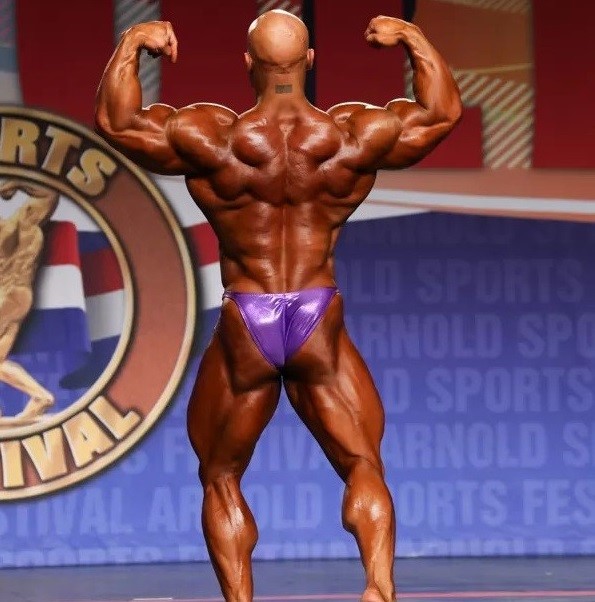 From a Soccer Player to Musician

Samir Troudi has been an athlete since his childhood. Born and raised in Uddevalla, Sweden, he played many sports including swimming and karate. However, his favorite activity by far was soccer.

He played the sport for many years, and then, his passions slowly started to change – his new interest became music. Eventually, Samir gave up soccer in order to play as a musician in a band. 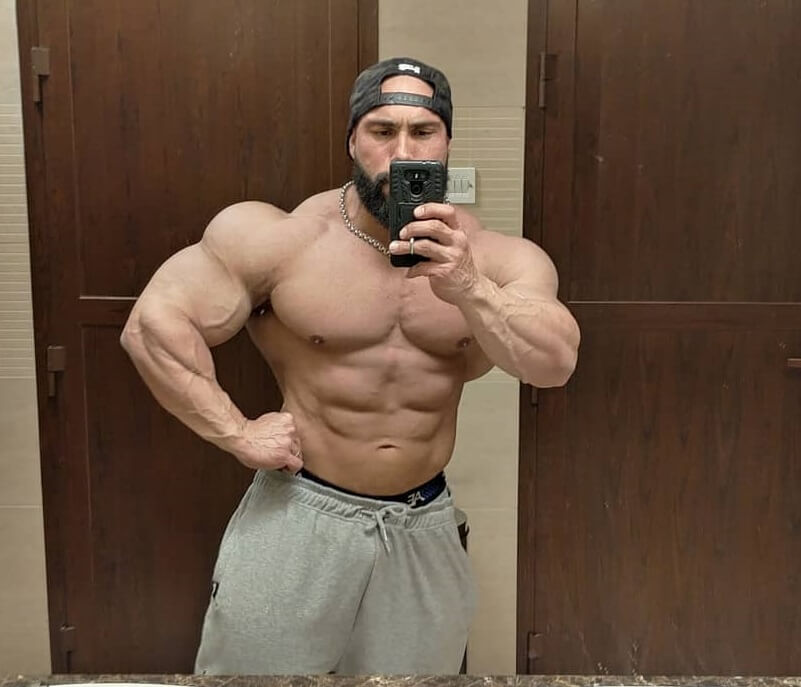 Samir kept playing music for three years, after which his band split up. With nothing else to do, Samir started going to the gym and soon started packing on some muscle.

After seeing other big guys in his gym, Samir noticed they were all competitive bodybuilders. Motivated by his own progress, Samir decided to become a bodybuilder just like these people.

“I have always liked challenges and competitions of all kind and always hated to lose, so when I started to enjoy the training more and more I also started to buy bodybuilding magazines and my interest grew bigger and bigger. “

Here’s Samir talking about his first bodybuilding shows: “I competed in bodybuilding category and won my first two shows in 2005, competing in the -70kg class.”

With such an impressive debut, it was clear Samir had found his sport. He now wanted to see how far he could go. 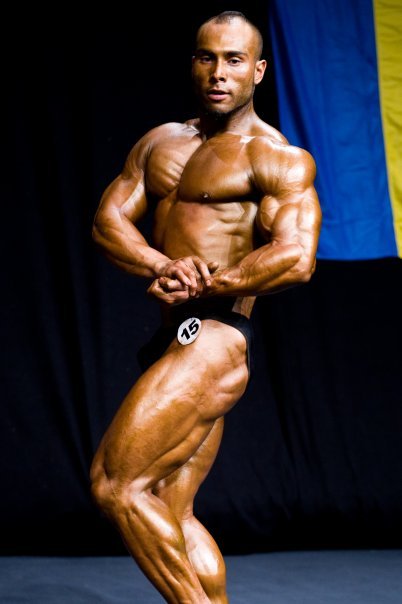 In 2012, Samir set a new challenge for himself – to become a professional bodybuilder. However, in order to do this, he had to win the Pro Card first. 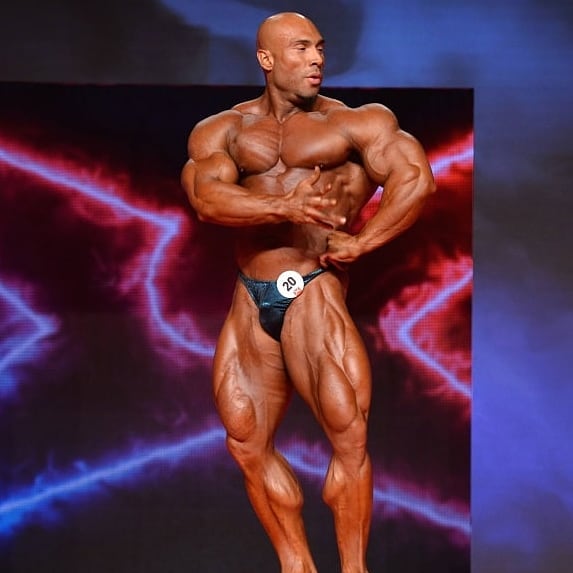 Nowadays, Samir works on making his name in the IFBB Pro circuit, just as he did as an amateur athlete.

With his impressive physique and awesome posing, there’s no doubt he’ll continue to set new milestones in his trophy-laden career as a bodybuilder. 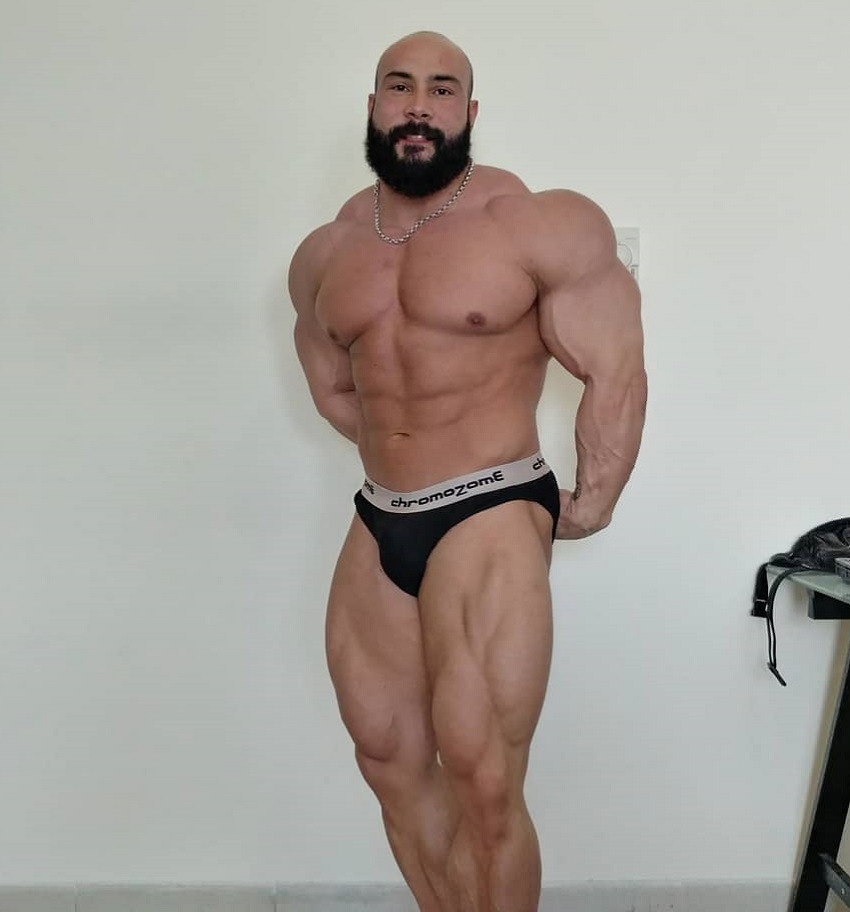 Samir doesn’t follow a typical weekly training routine, in a sense that weekdays are his training days, and weekends are dedicated to rest. “I just keep it rolling and rest when I feel tired. No matter what name of the day it is,” he says.

In terms of exercises, Samir doesn’t change them often. He sticks to the same routine as long as it gives him results. He’ll do 2-3 sets per exercise, and 4 exercises per body part in every workout.

Samir is also a big fan of training hard. Not in terms of heavy weights and few reps, but hard as in training until failure. Samir believes there’s no such thing as overtraining as long as his rest and diet are in check.

In addition to his rigorous training methods, Samir also tries to use perfect form with every exercise, making each rep count.

Although Samir is known for his well-rounded physique, he’s found that his back lags behind other body parts. That’s why he loves to train his back 2 times per week. 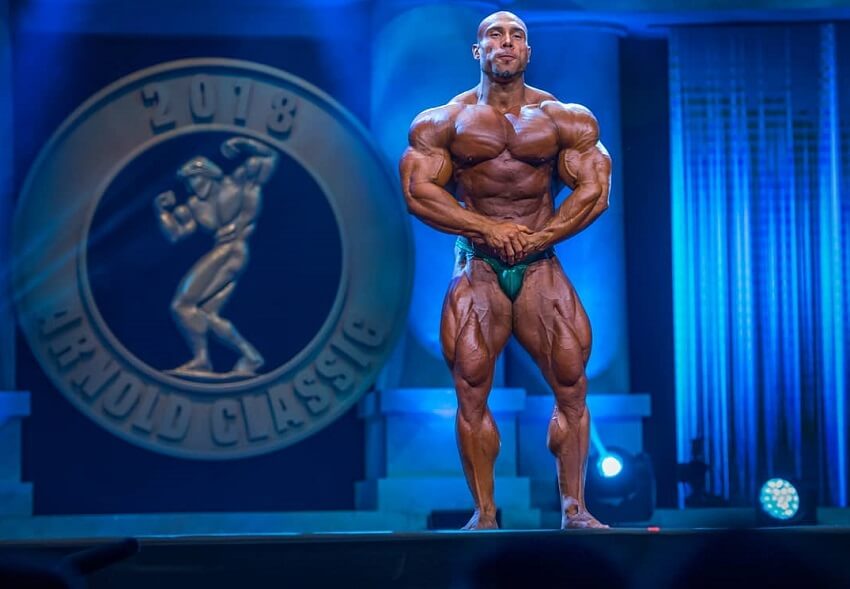 “There just is no such thing as the best split. People are different, peoples bodies are different and the genetics are different. There might be a perfect split for you. But that one is surely not the perfect one for me.”

After trying countless diets, Samir has found that his body responds best when he follows a simple 3-phase meal plan before a contest. It looks like this:

As for carbs, he changes their amount depending on how intense he trains. For example, if he has a leg day, he’ll eat more carbs that day to fill his muscles with glycogen and energy. 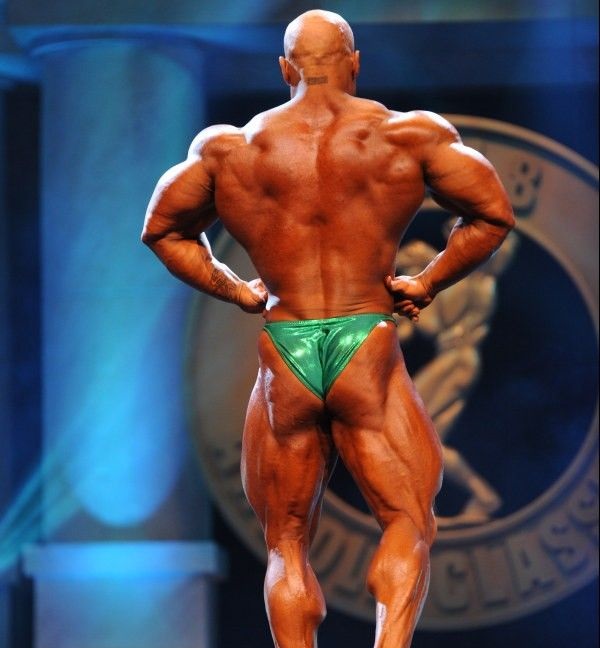 The supplements Samir uses vary depending on his goals and how his body feels. But these are generally the ones he takes year-round: 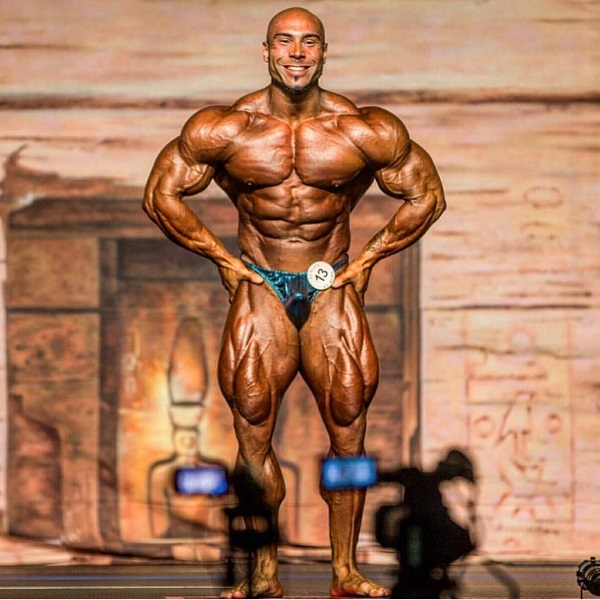 What we can learn from Samir Troudi

Samir Troudi has shown us that in order to excel in whatever you do, you should put all your focus into that activity, even if that means sacrificing other things.

In order to become an IFBB Pro, Samir had to go through a long journey of ups and downs, and countless sacrifices. But for him, everything was worth it – because he now reaps the rewards of his labor.

The lesson Samir Troudi has taught us is quite simple – the more effort you put into something, the better results you’ll have in the end.