Ronny Rockel a.k.a. ‘The Rock’ is a German IFBB professional bodybuilder. He was able to earn his Pro Card in 2002 after a hard fought battle to make a name for himself on the bodybuilding stage.

He grew up in difficult circumstances, spending his childhood living under communist rule. As a result, Ronny lacked awareness of events that were happening across the world.

However, when the Berlin Wall was knocked down in 1989, this all began to change. Ronny became inspired by his idol Arnold Schwarzenegger, determined to earn a physique just like his.

Eventually, he was able to become a successful bodybuilder, living by his message: “If you really want something, you do whatever it takes to get it”.

Here is his story: 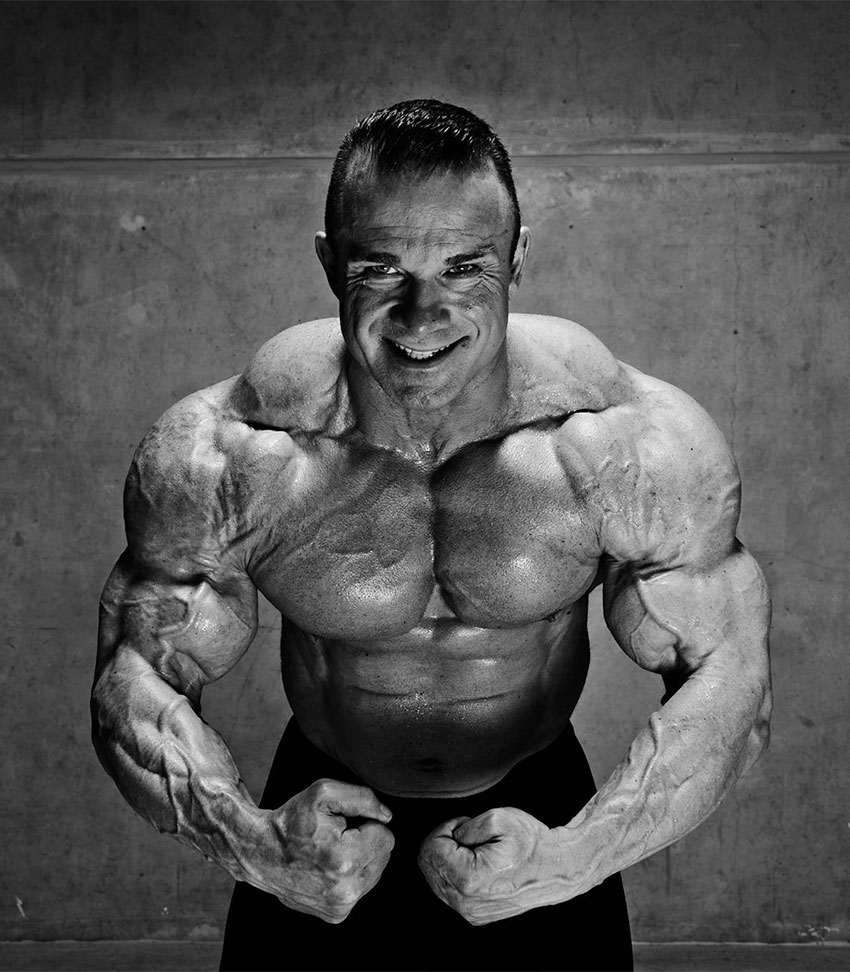 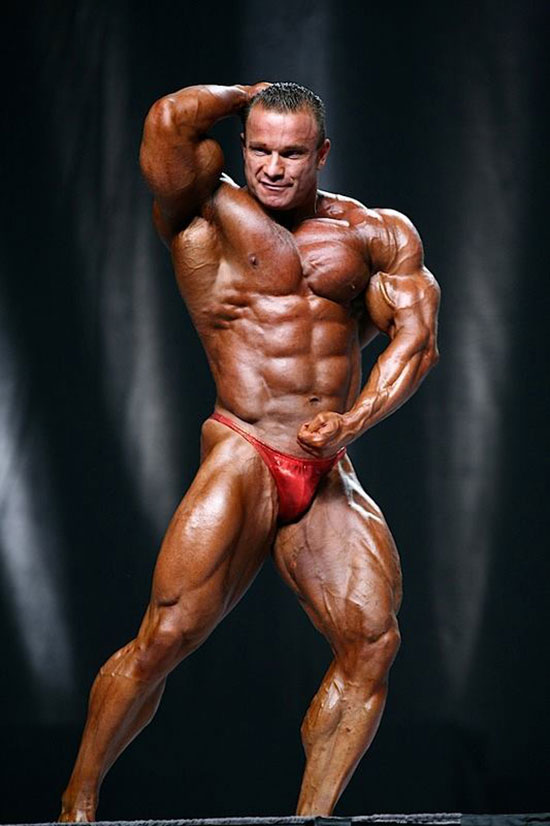 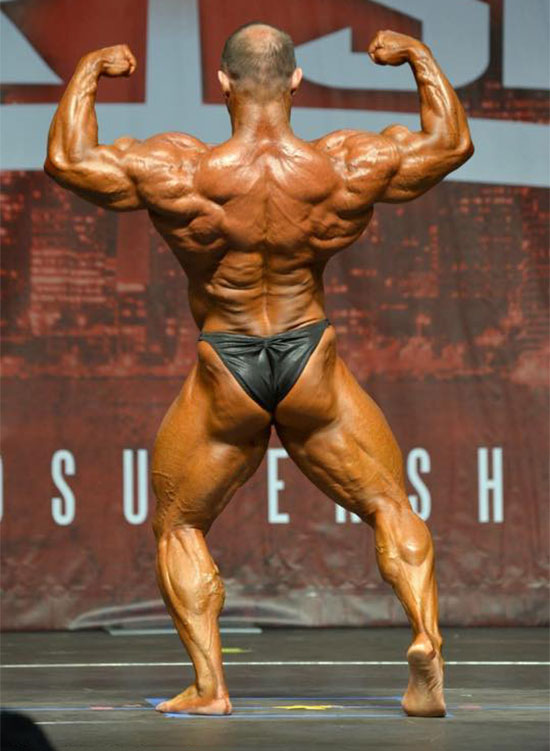 Ronny Rockel was born in Germany in 1972. Growing up under communist rule, Ronny’s childhood was spent in difficult circumstances. Because of this, he wasn’t aware bodybuilding existed as a sport during this time.

However, when the Berlin Wall was knocked down in 1989, Ronny watched one of bodybuilding legend Arnold Schwarzenegger’s films. Inspired by his physique, Ronny wanted to earn a body just like his.

However, at this time, there were no gyms in the area of Germany where he lived. Instead, Ronny took it upon himself to build a set of weights from scratch – bringing to life his fitness journey.

As a result of the fall of communism in Germany, gyms began appearing across Berlin. Because of this, Ronny could begin to learn more about building muscle mass. From then on, Ronny pursued his dream of becoming a professional bodybuilder.

After he learned more about nutrition and training, Ronny was determined to reach the bodybuilding stage. His first competition came in 1994 at the NABBA Hessian Championships.

However, Ronny finished in last place on this occasion. This gave Ronny a reality check, making him realize he still had a long way to go. He was undeterred by his set back, and used his desire for continual improvement to keep pushing forward.

His strength and determination paid off, as in 1995 he returned to competing at the NABBA German Nationals Championships, where he stormed to a 1st place finish. At this point, Ronny was aware of his ability to achieve success if he really gave it his all.

Soon enough, in 2002 Ronny was able to reach a huge milestone in his bodybuilding career – earning his Pro Card. He finished in 1st place at the WABBA International German Championships, highlighting his strength of character to achieve success as a bodybuilder. 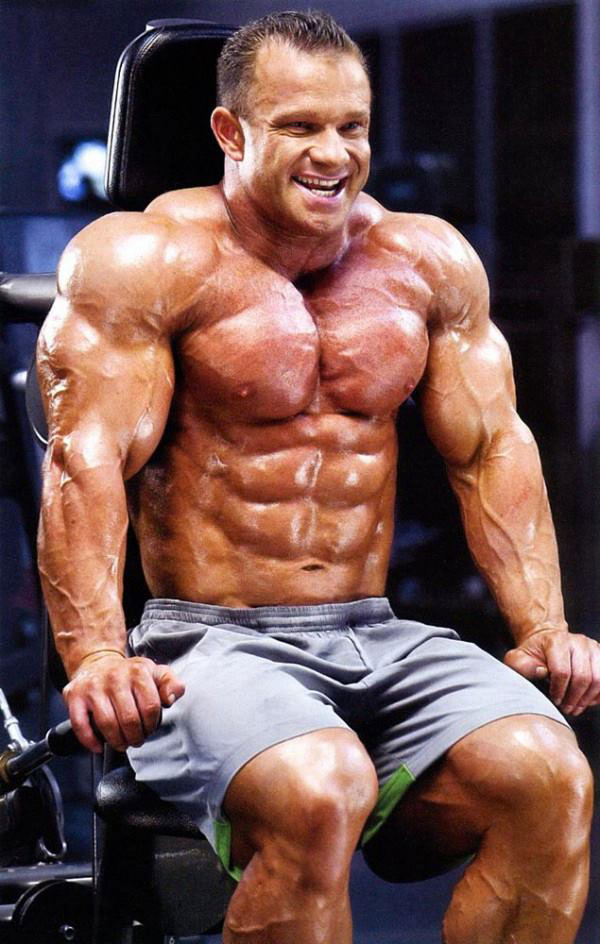 After earning his Pro Card, Ronny stayed focused so that he could continue to make a name for himself on the bodybuilding stage. He finished in the top 6 in several of the competitions he entered, including at the Grand Prix Australia in 2006, finishing in 1st place.

The highlight of his career came in 2010, when Ronny reached the finals of the Mr. Olympia competition. Ronny was immensely proud of his achievement, stating the following after earning a sixth place finish at the competition:

“The Mr. Olympia is the largest and most important event. To stand with the top pros is, of course, a great experience”.

In the same year, he finished sixth in the Arnold Classic. This meant that his hard work and determination in the gym had truly paid off.

However, Ronny hit a roadblock when he was diagnosed with type 2 diabetes in 2011. This was something that ran in his family, but Ronny didn’t let this bring an end to his bodybuilding career. Instead, he kept pushing forward, eager to earn more success.

After several years competing on the professional bodybuilding stage, Ronny sought a new challenge for himself. Because of this, he began competing in the 212 weight category.

Soon enough, he earned 1st place finishes in the New York Pro and Toronto Pro Supershow competitions in 2017. This highlighted that Ronny was still a big name contender in the bodybuilding world. As a result, Ronny was able to stay motivated in his quest for success. 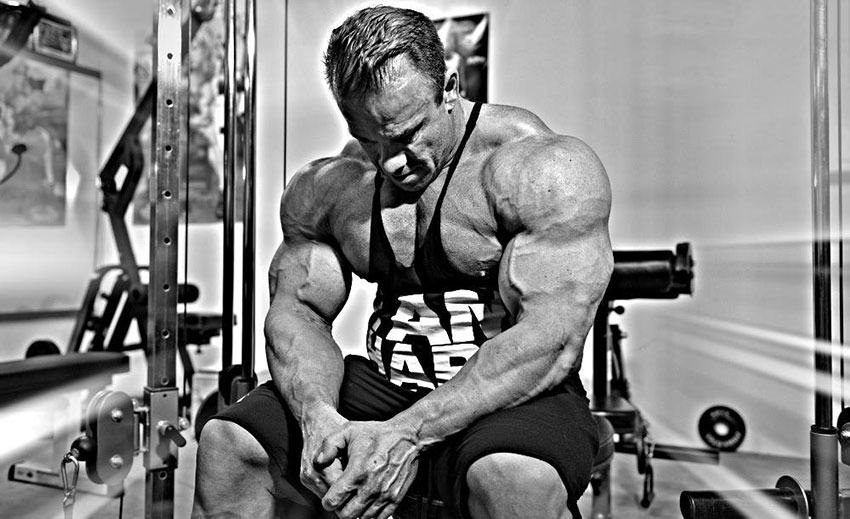 In order to continually grow, Ronny lifts heavy in his training sessions to facilitate lean muscle growth. He places focus on training his legs and shoulders the most, which Ronny lists as his best features.

Ronny’s shoulder and triceps workout looks something like this: 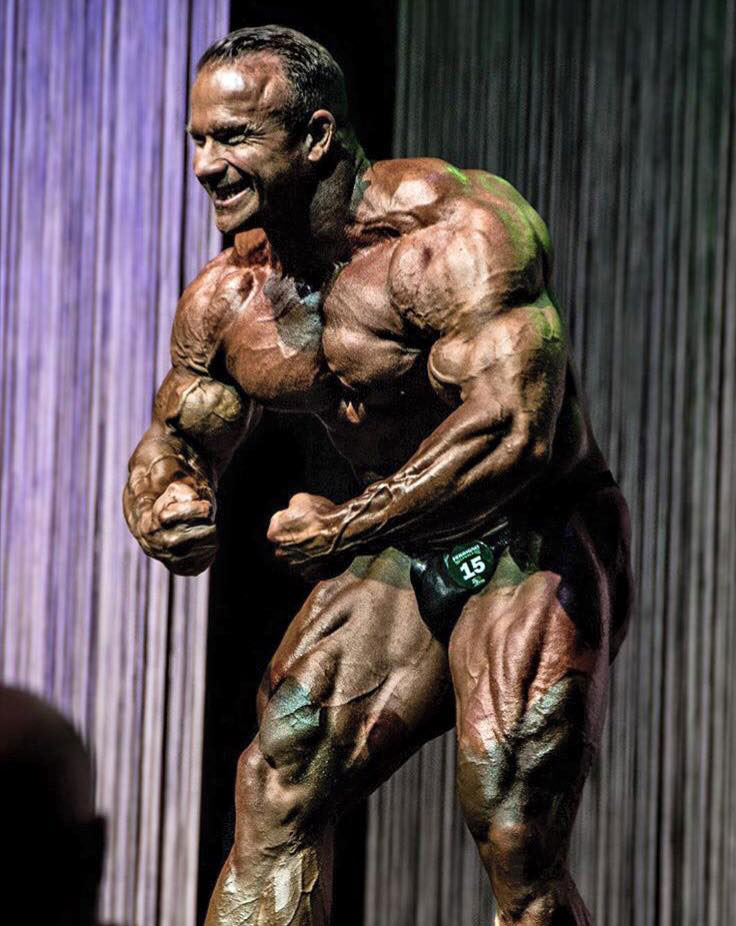 As Ronny appears on the bodybuilding stage regularly, he aims to stay in peak condition all year round. He bases his diet on healthy fats, lean protein and complex carbohydrates so he’s able to remain on track in his competition preparations.

A high protein meal that Ronny eats is listed below: 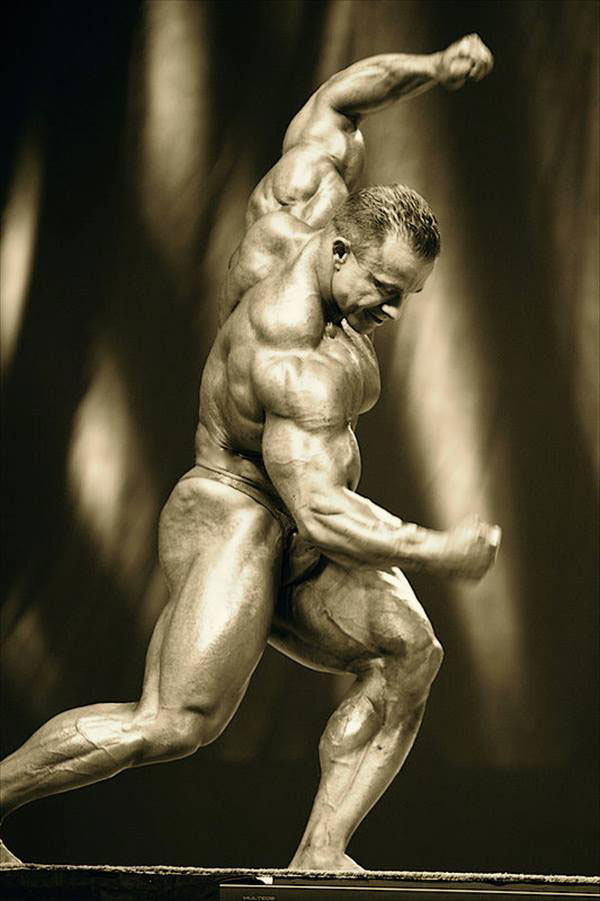 Ronny grew up in communist Germany, not being aware there was a sport such as bodybuilding. However, when the Berlin Wall came down, and Ronny learned about other famous athletes, such as Arnold Schwarzenegger and Sylvester Stallone, he became inspired even further.

As a result, Ronny was determined to earn a great physique and train hard in the gym, just like them. From then on, Ronny was able to reach his goal of becoming a successful bodybuilder.

Additionally, Ronny takes inspiration from his compatriot Dennis Wolf. Dennis is a bodybuilder who has earned a huge amount of success in his bodybuilding career – making Ronny want to achieve the same level of success. 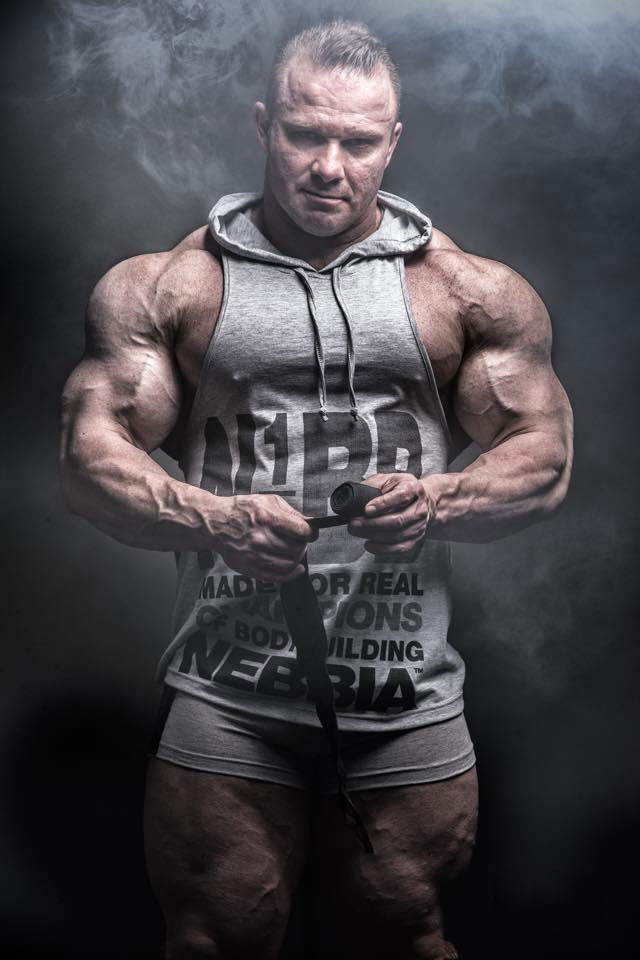 What we can learn from Ronny Rockel

Despite growing up in difficult circumstances, Ronny didn’t let this stop him from fulfilling his desire to earn a great physique. From the moment he became aware of bodybuilding, Ronny knew that this was the career he wanted to pursue.

What we can learn from Ronny Rockel is; he always remained on target to reach his fitness goals. As a result, he was able to follow his dream of becoming a success on the bodybuilding stage. While at the same time, overcoming any roadblocks on his path.