Born and raised in Vilhena, Rondônia, Rafael Varela is a Brazilian Men’s Physique competitor, fitness model, and an online coach.

Rafael began gaining prominence in media after winning the Mr Rondônia 2013, which stamped his ticket to the ultimate national fitness competition – Mr Brasil 2013. He finished as a semi-finalist of the show.

Meanwhile, Rafael was also on his way to becoming a certified personal trainer and a fitness model; all of this he achieved by the age of 21.

However, despite his early success on and off the stage, Rafael kept a humble attitude towards life. He regularly participated in environmental and volunteering campaigns held in Brazil, which helped children with disabilities. Because of this, he became an influence in the Brazilian fitness community. 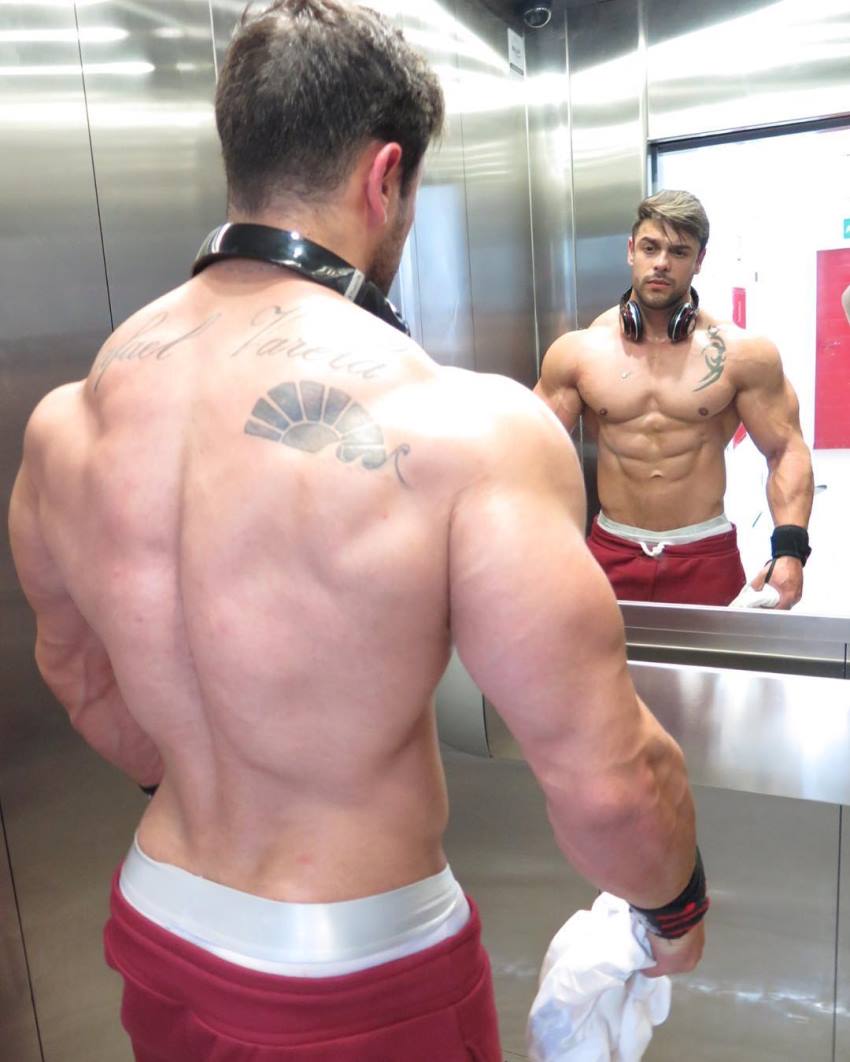 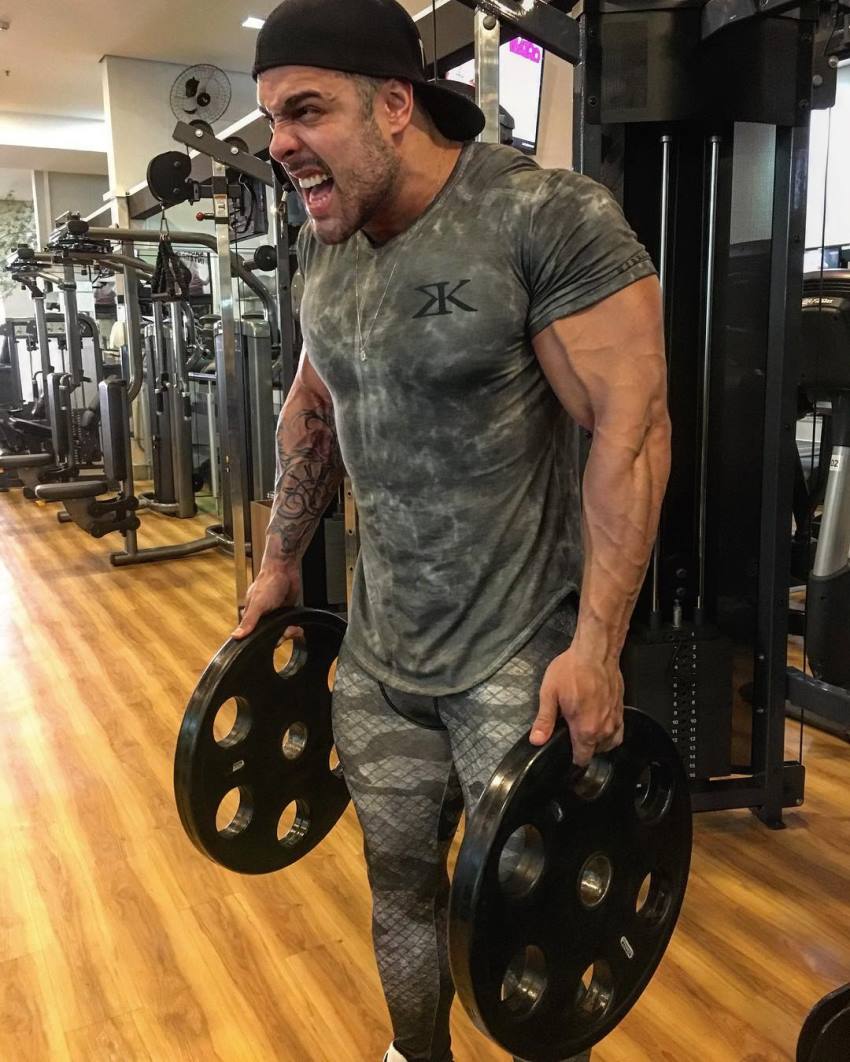 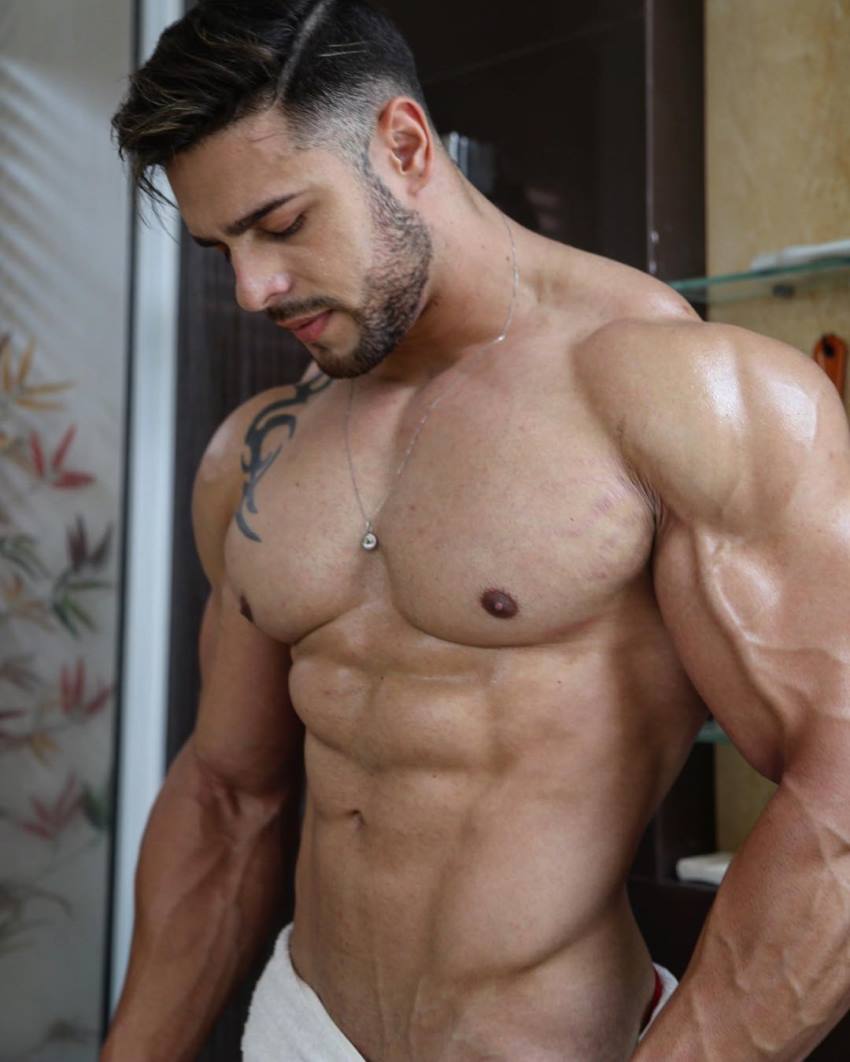 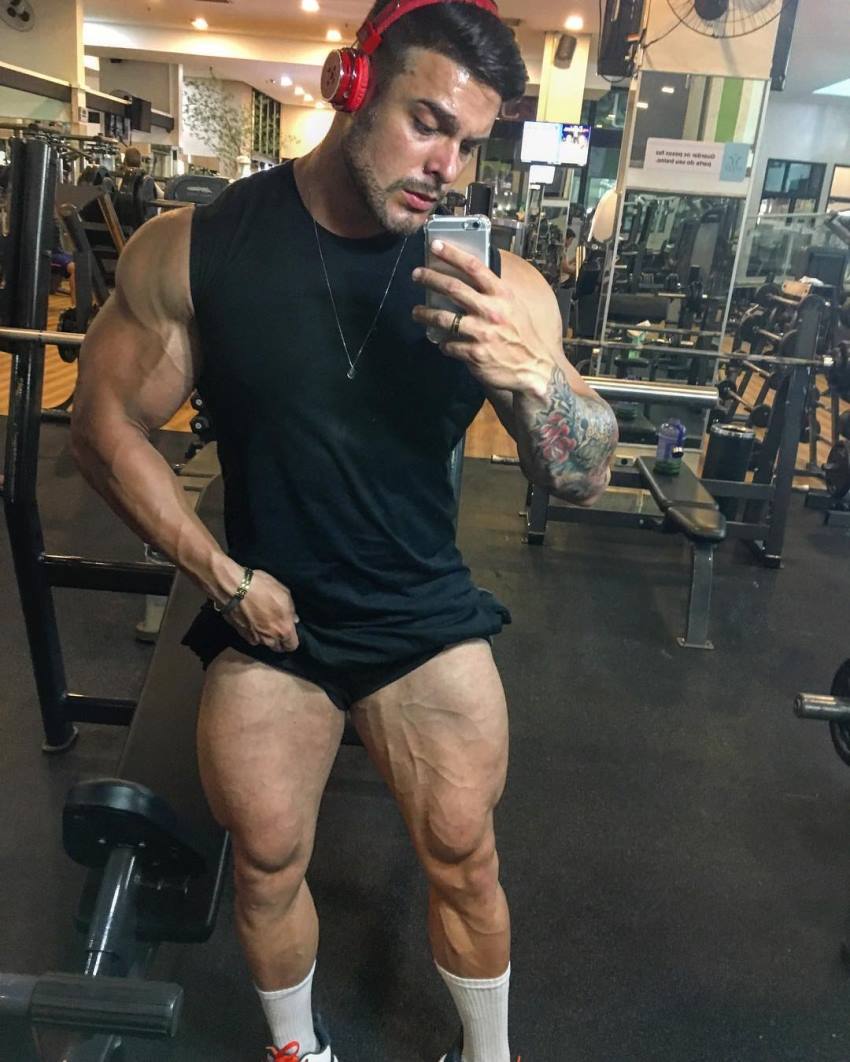 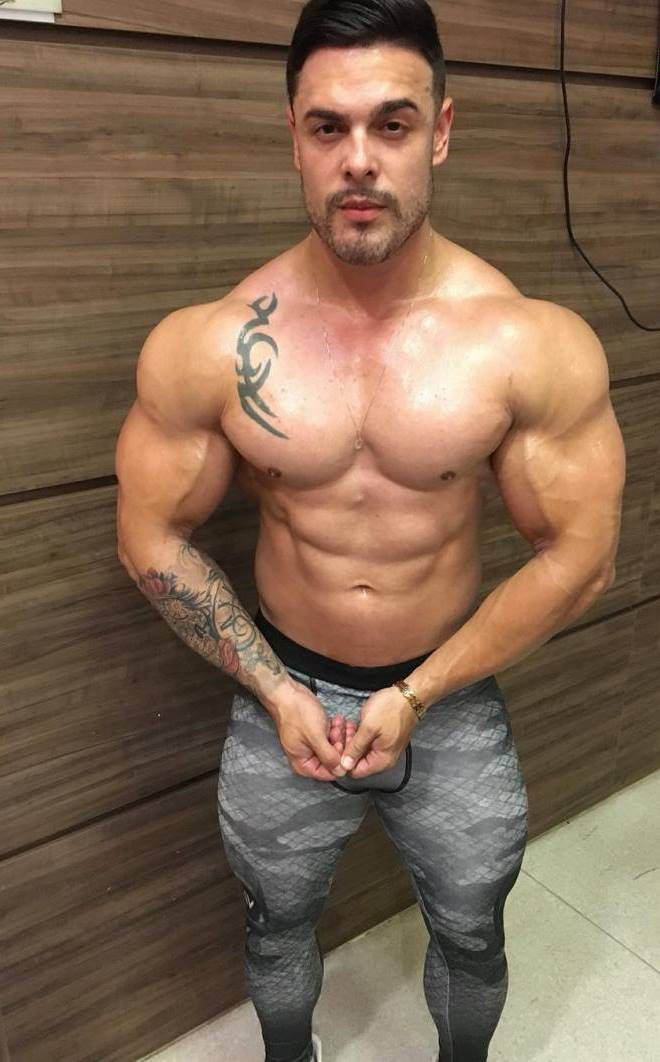 Eva Andressa is Rafael’s inspiration when it comes to female bodybuilding. Her work ethic and an amazing physique have motivated Rafael to always give his best in every aspect of life. 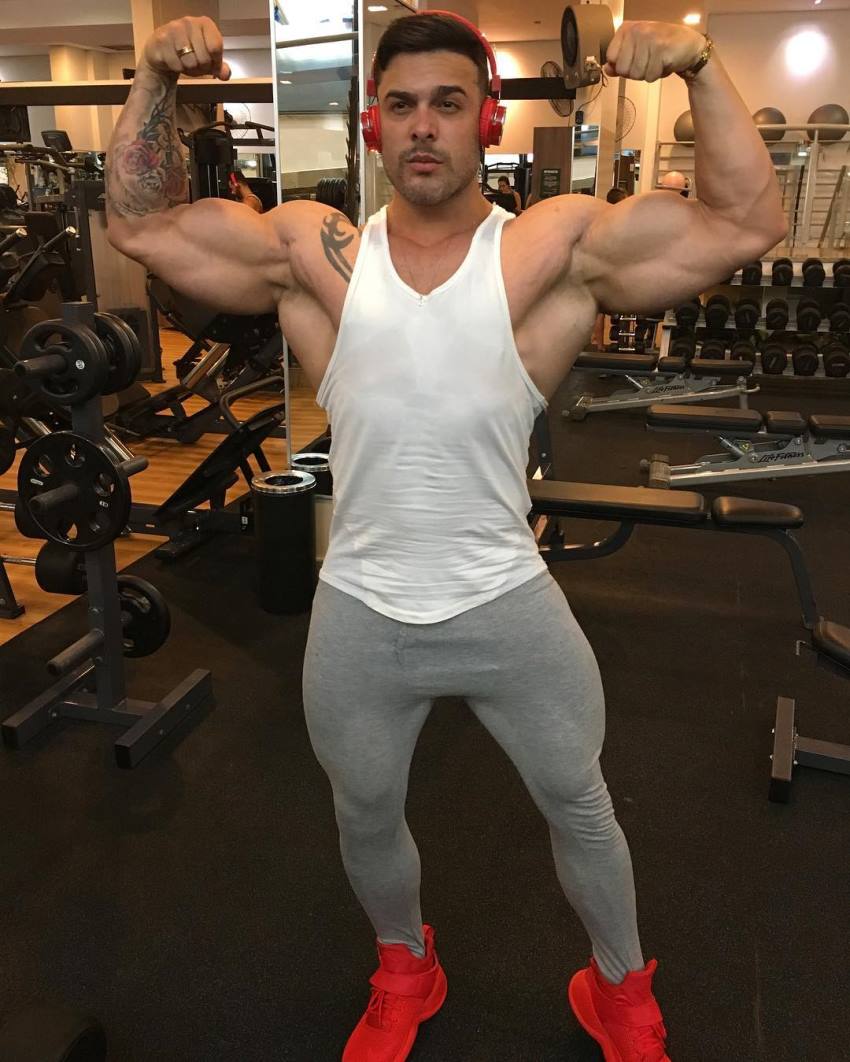 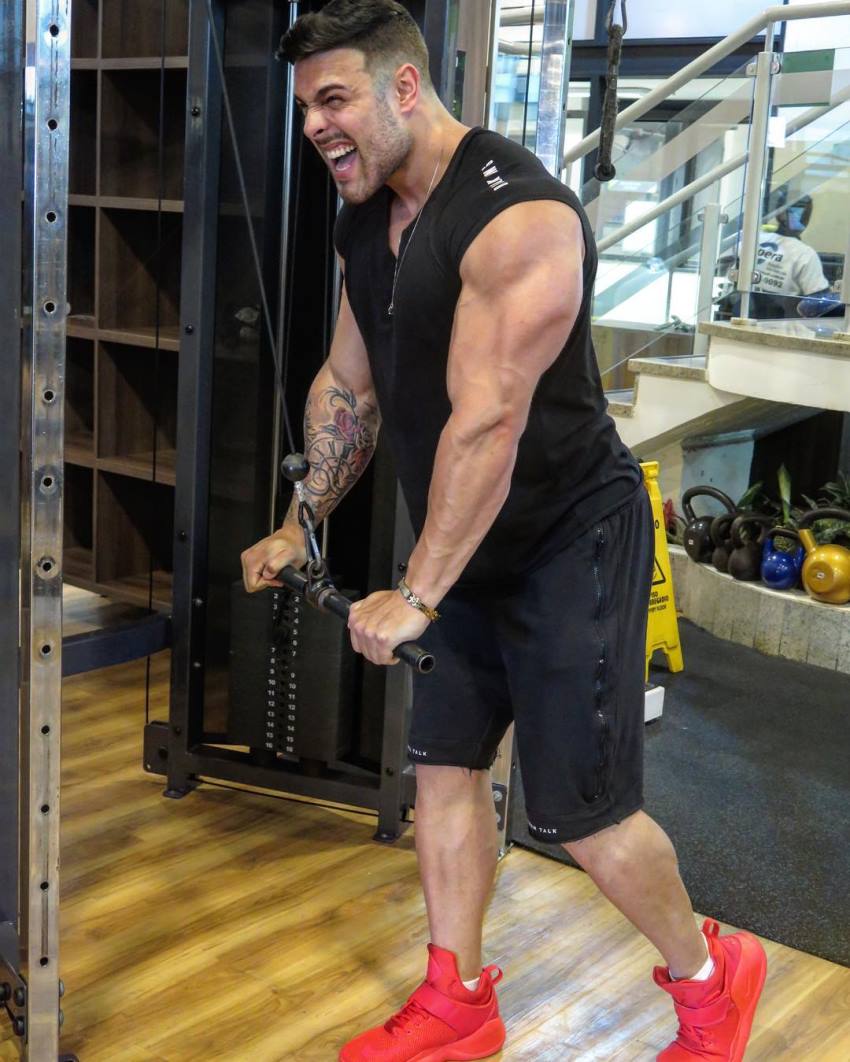