Phillip Zwoll is a bodybuilder from Hamburg, Germany. He started his fitness journey as an underweight child, weighing 58kg as a teenager.

However, after entering the gym in 2008, he sculpted an impressive physique and experienced a fast progression as a bodybuilder; earning his Pro Card in 2016, 3 years after his competitive debut. 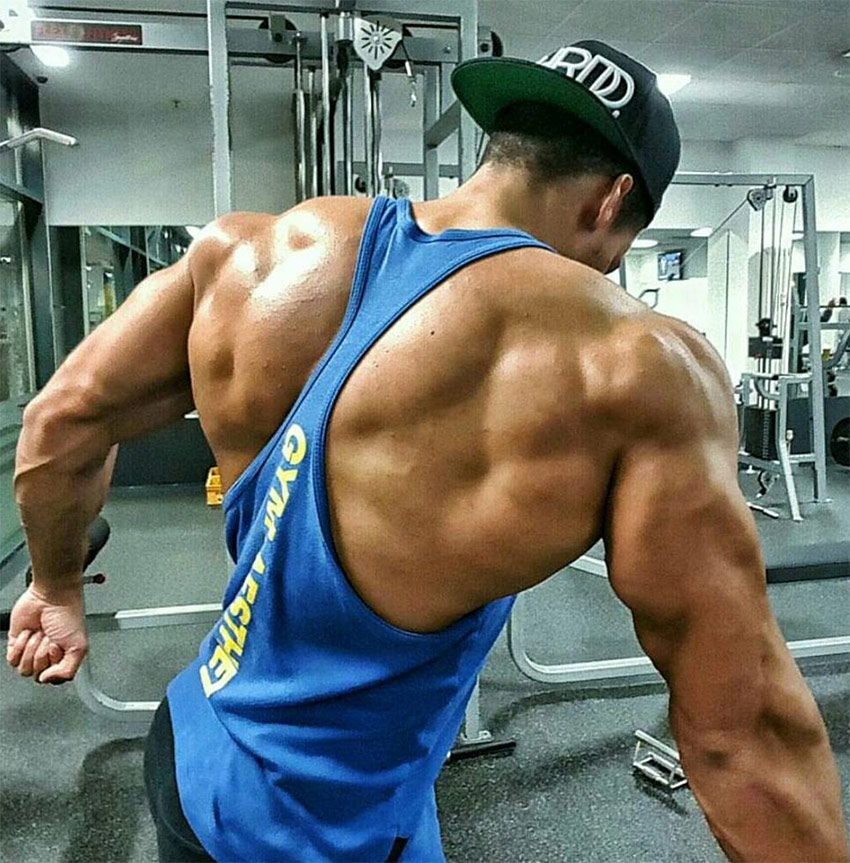 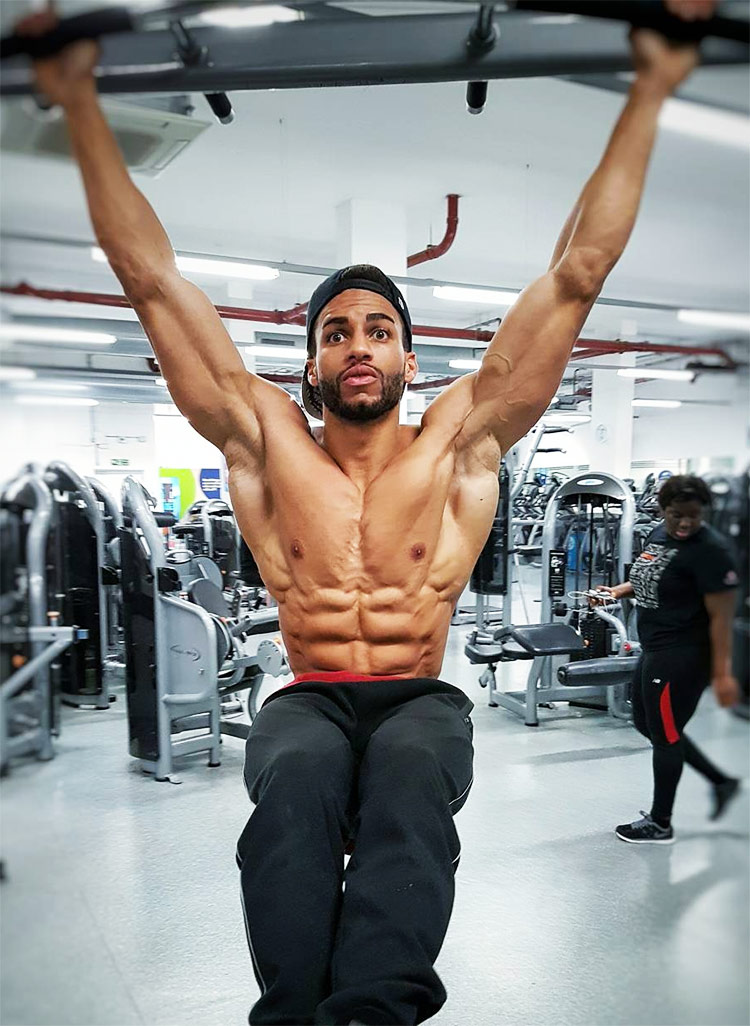 Born and raised in Hamburg (Germany), Phillip grew up as a skinny child. Weighing in at 58kg during his teenage years, he was one of the smallest in his year.

As a result, Phillip was often the subject of verbal abuse, being mocked for his thin frame; ultimately, this is what motivated him to enter the gym and begin his fitness journey. 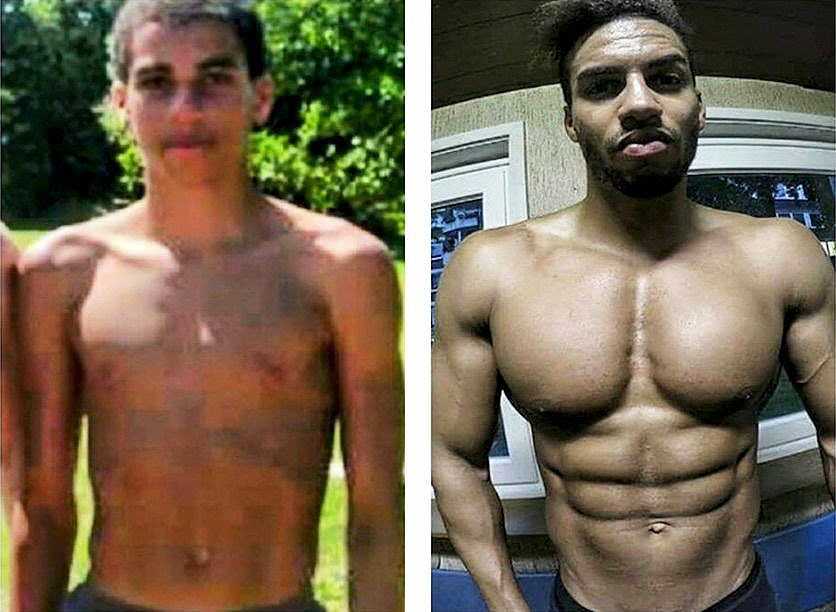 Phillip’s transformation from 17 to 22-years-old.

In 2008, at the age of 17, Phillip gained his first gym membership, setting his sights on building his dream physique. He dedicated most of his spare time to weight-lifting, and made faster progress than his friends that didn’t put much effort in.

For the course of 5 years, Phillip’s hard work and determination paid off; he’d gained over 20kg in lean mass, sculpting a formidable body.

After being impressed by his muscular development, Phillip’s friends encouraged him to enter his first competition – the 2013 Nordeutschen Championship, in his hometown (Hamburg).

Impressively, the youngster walked away from the contest with the trophy. This success gave him the drive he needed, to chase his new-found dream of finding success as a bodybuilder. 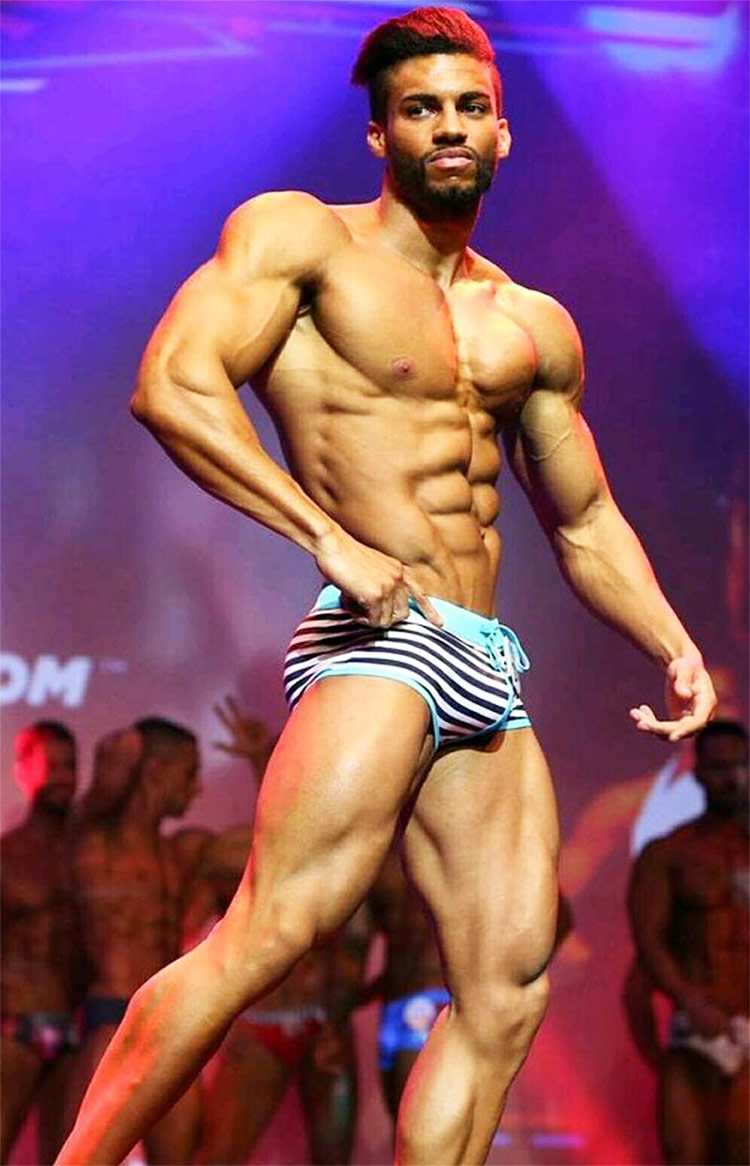 Phillip on stage at the 2016 WBFF London show.

Over the next 3 years, Phillip worked rigorously to make a name for himself in the industry. He entered a further 3 shows, placing 1st in every competition.

However, adding trophies to his collection wasn’t the only thing he achieved; after winning the 2016 WBFF London, Phillip was awarded with the prestigous Pro Card – fulfilling his ambition of becoming a professional athlete. 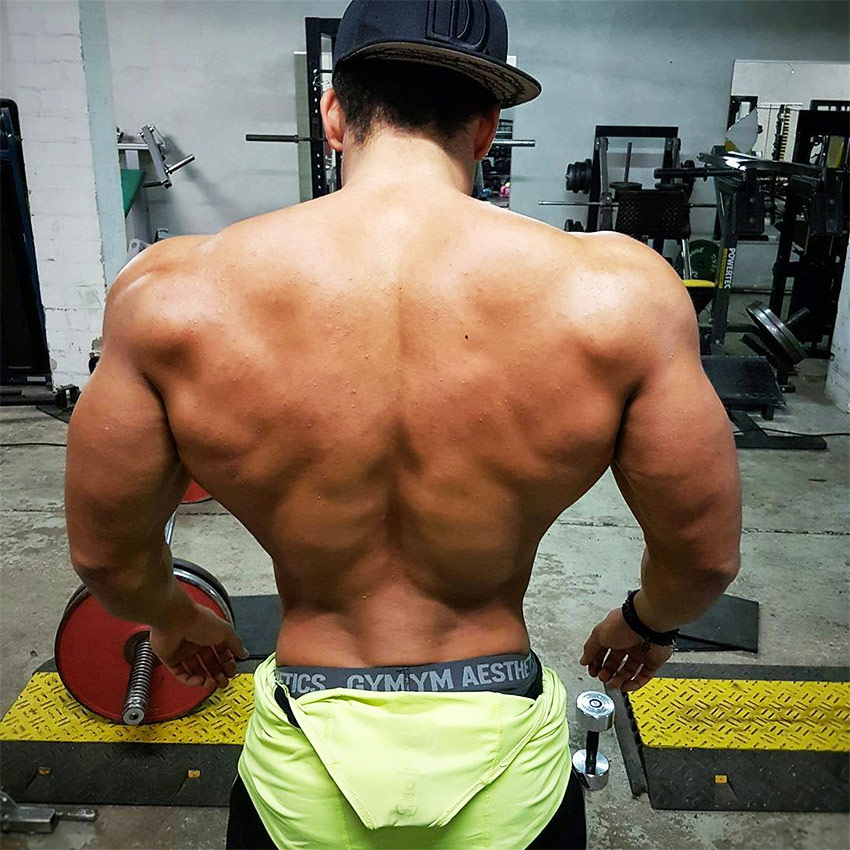 Phillip works out in the gym 4 days per week – splitting his sessions into upper and lower body. This allows him to target all of his body parts twice a week, as he believes his body responds to this method the best. 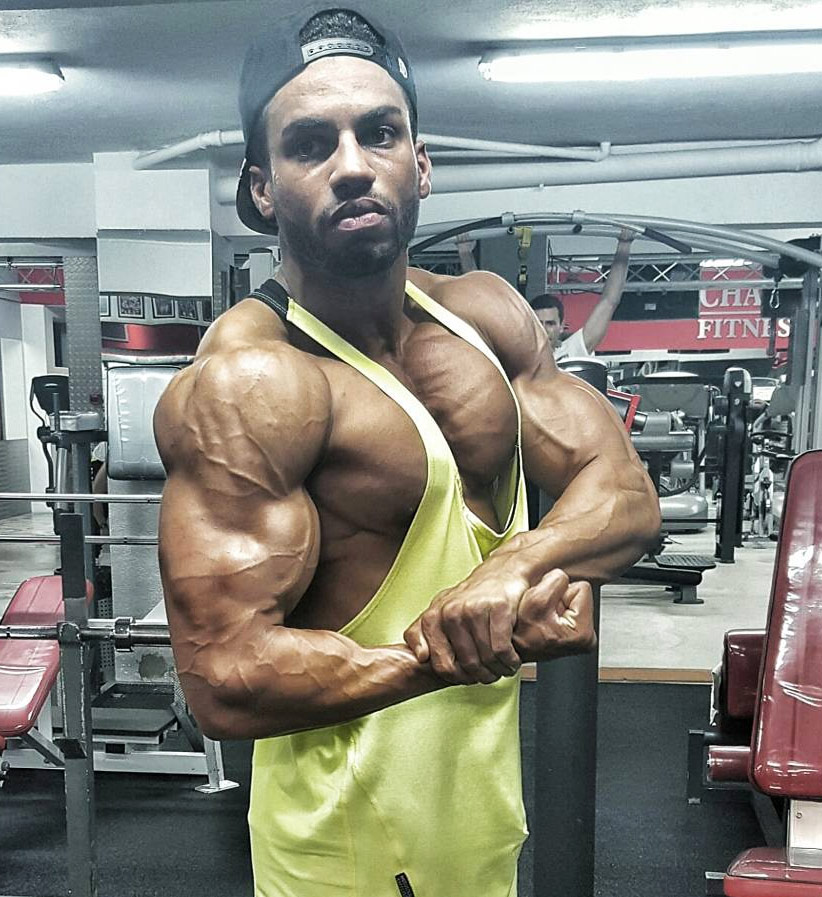 Unlike other bodybuilders, Phillip only consumes 3 meals per day – as opposed to the more popular 5-6 meal approach. He feels that this plays a key role in keeping his physique under 8% body fat.

The German bodybuilder prefers his 3-meal method, as he can enjoy bigger meals and consume the same amount of calories. He keeps track of his calorie-intake carefully, to continue developing his physique.

Here’s what Phillip would eat on a normal day: 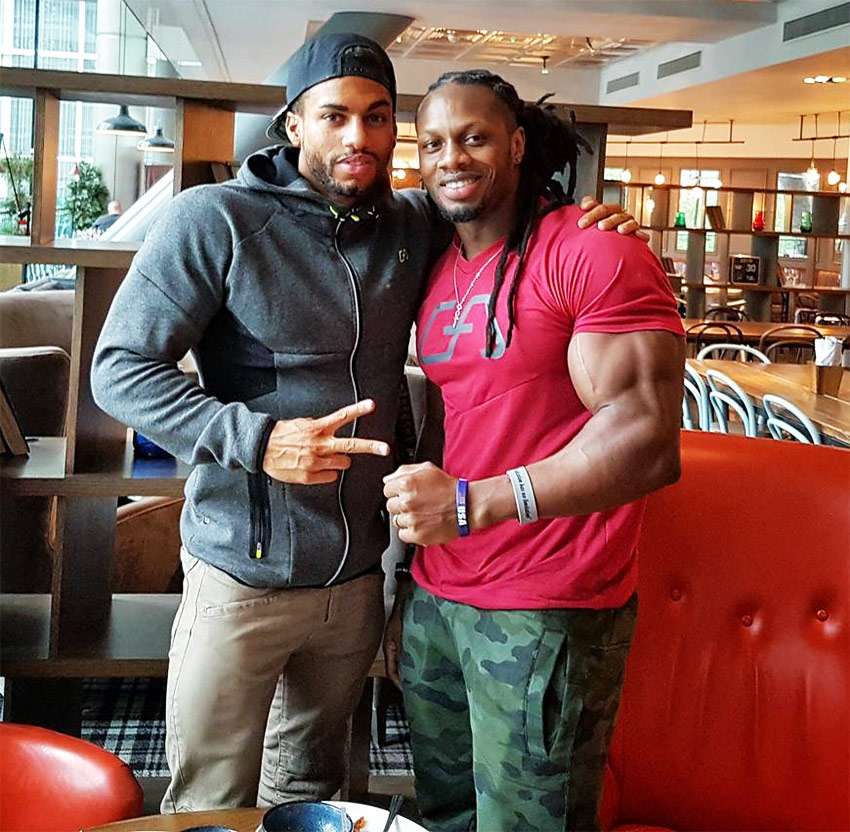 Phillip was originally encouraged to compete as a bodybuilder by his friends – he names them as his early source of motivation.

However, as he became more fascinated by the fitness industry, Phillip began idolizing other bodybuilders such as Ulisses Jr. 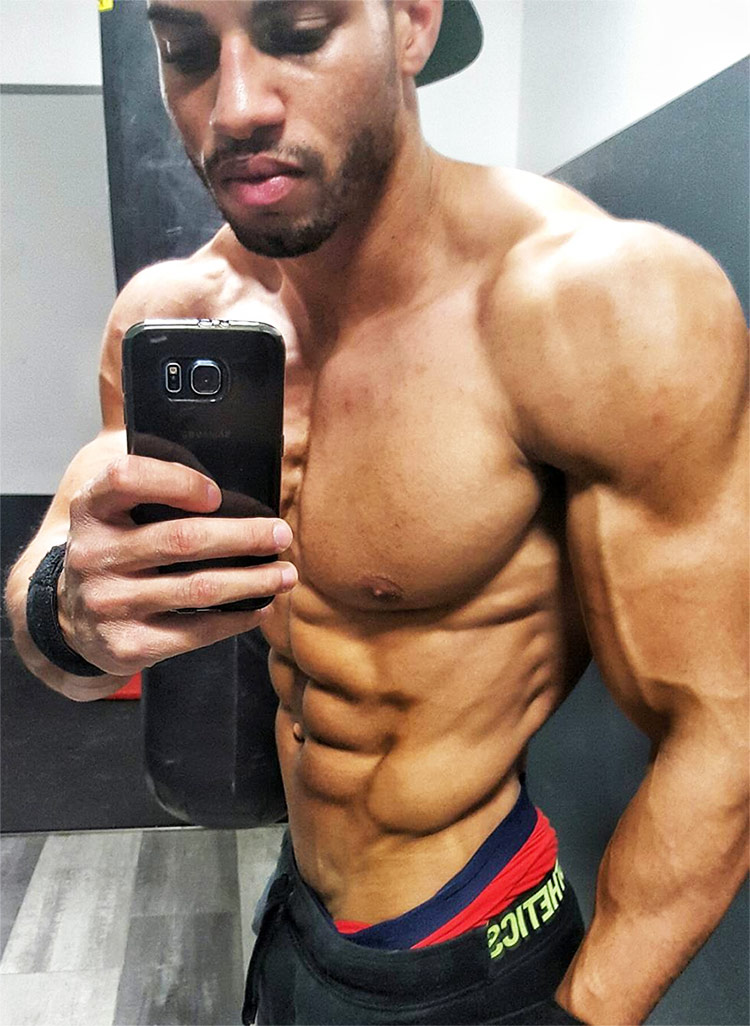