Paulo Almeida is a bodybuilder born and raised in Canada who competes in the IFBB Pro league. He rose to fame under the nickname “The Freak,” which he earned thanks to his outstanding physique. Paulo’s arms, which are among the biggest and most conditioned in the world, are his most impressive body part.

Paulo’s bodybuilding career began around the year of 2012. This is when he partook in his first major competition, the Canadian Nationals, taking home 10th place. From that year onwards, Paulo kept improving his physique, along with his results on the bodybuilding stage.

Eventually, in 2015, he took home the Canadian Nationals title, which granted him the entrance to the elite IFBB Pro circuit. From there, Paulo continued to rise within the bodybuilding industry – by 2017, he already had over 10 Pro contests under his belt, many of which saw him place highly.

With his increasing list of achievements in bodybuilding, along with a strong online presence, “The Freak” looks set to become one of the household names of the bodybuilding industry. 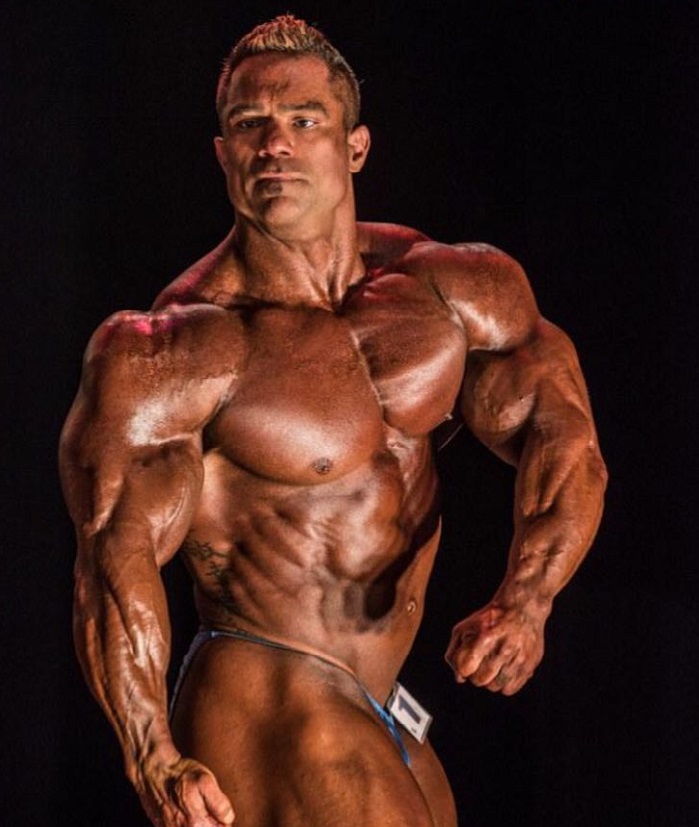 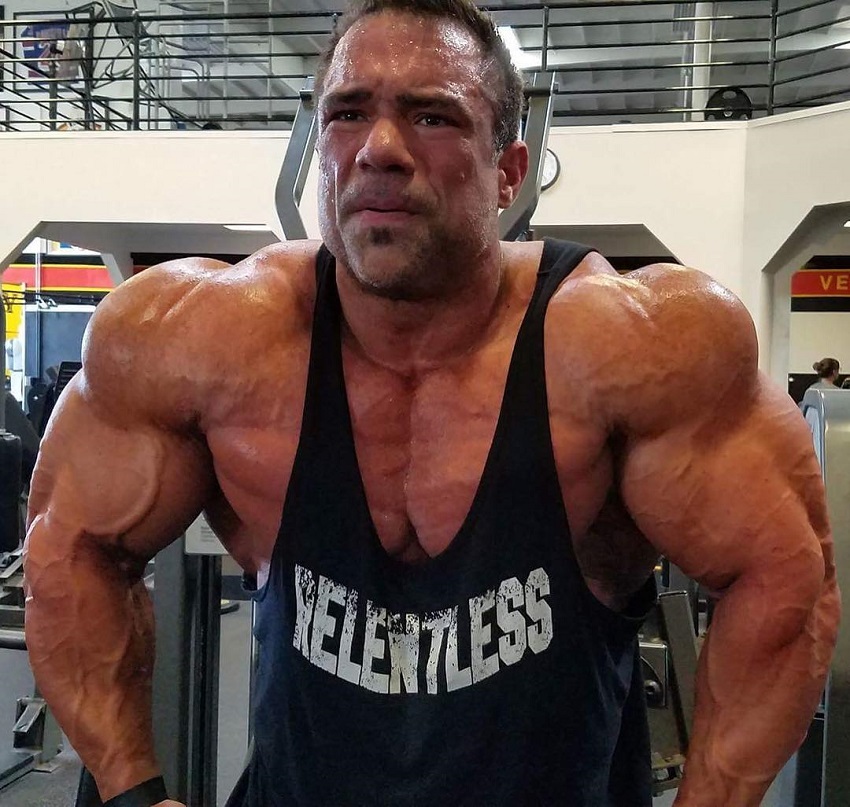 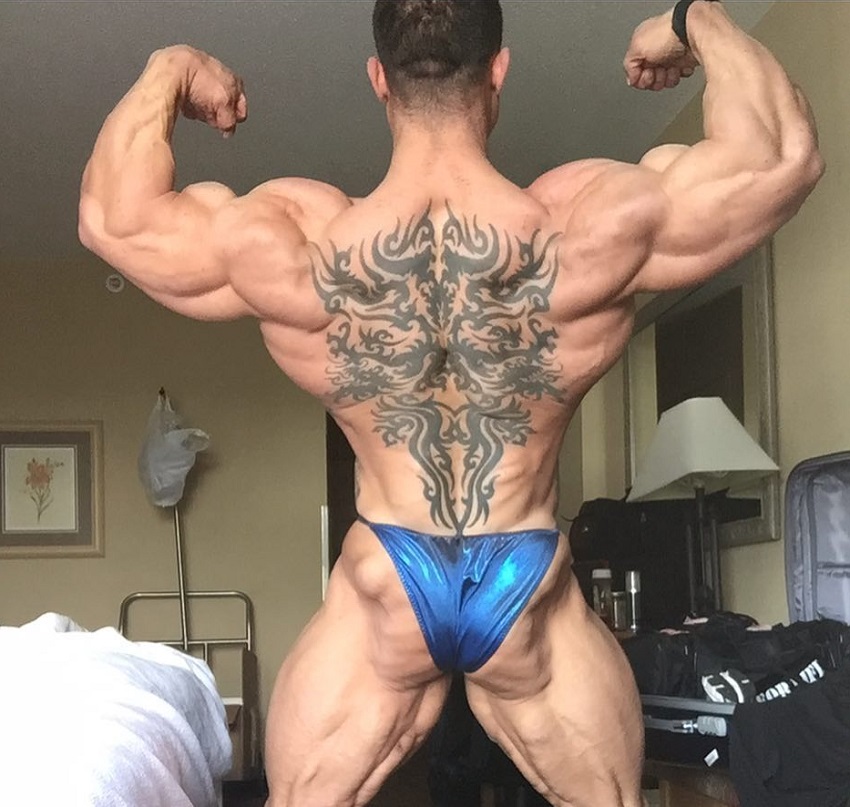 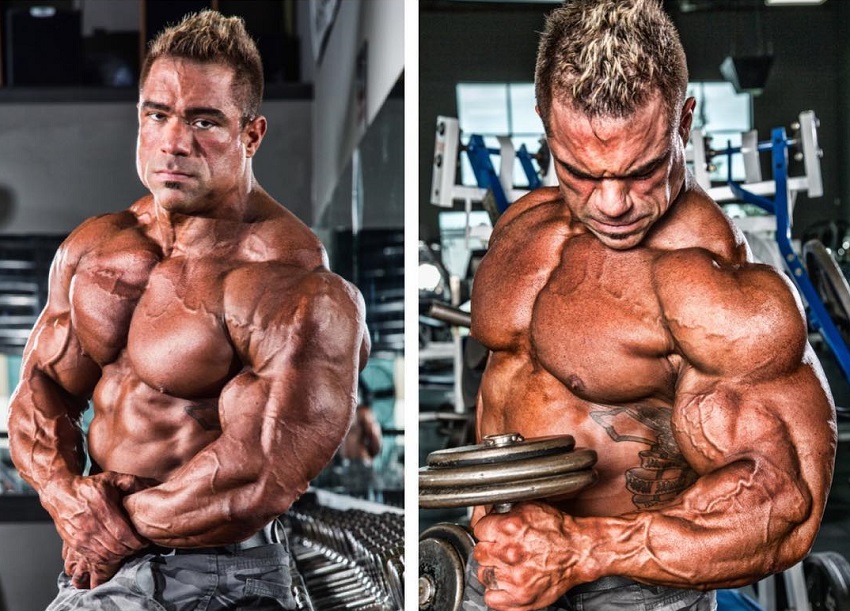 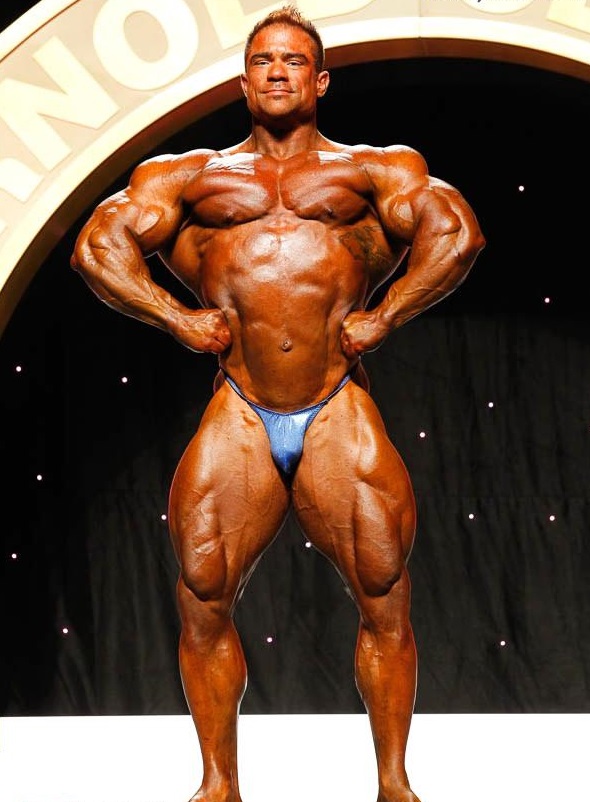 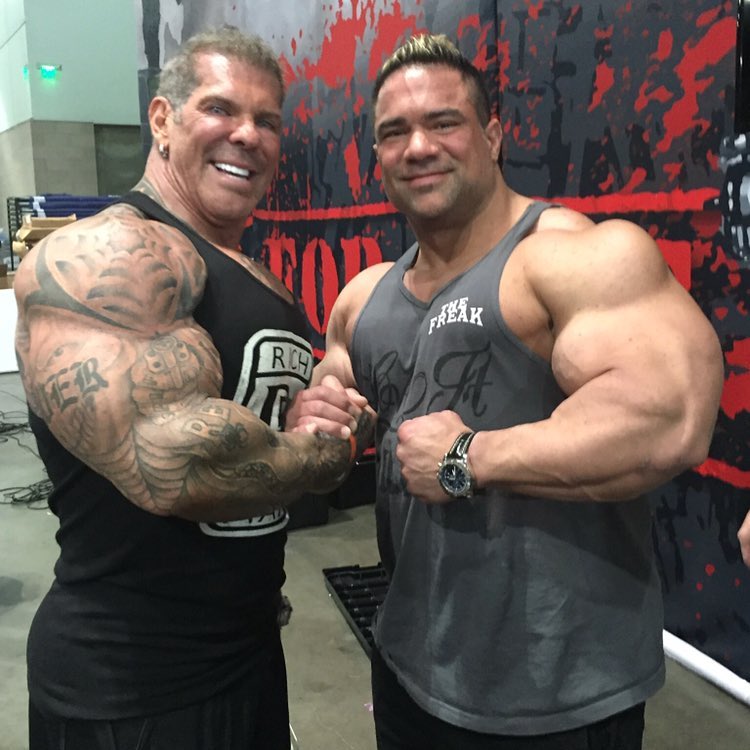 Paulo’s nickname “The Freak” didn’t come only as a result of his huge and muscular physique. In fact, another reason he earned this nickname was his ‘hardcore’ training style. Paulo trains as heavy, and as hard as he can, every time he goes to the gym.

However, Paulo doesn’t only focus on how heavy the weights are. He also ensures to fully activate his muscles by using the “mind-muscle connection.” By combining heavy weight training with a correct form, Paulo achieves the best possible results in the gym.

When it comes to rest days, Paulo takes one day off per week when preparing for a contest, and two days off when in the ‘off-season.’ 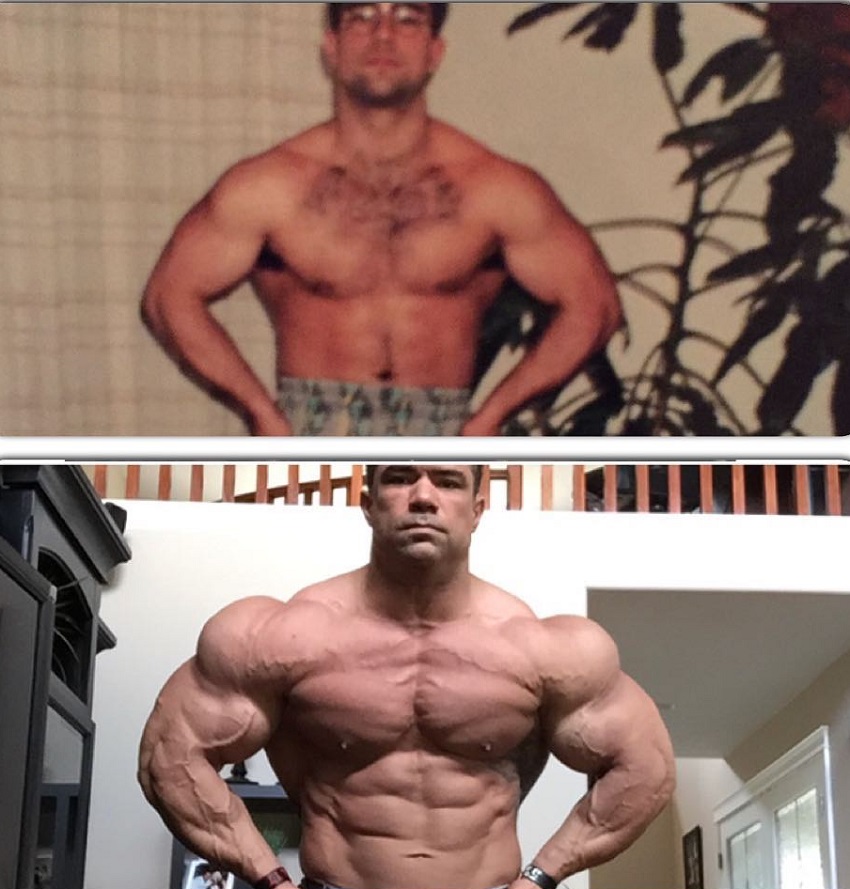 “My main tip I can give to any trainees looking to grow is you have to give the body a reason to grow. Always push your self. Try to lift more either in reps or weight. You need to shock the body. Lift heavy weights with good form and eat lots of good food.”

However, one thing that significantly changes in Paulo’s diet during ‘in-season’ is his macros. Throughout this period, Paulo greatly reduces his carbs, and increases proteins. This enables him to burn fat and preserve muscle at the same time.

For supplementation, Paulo sticks to the basics – taking protein powder, BCAAs, and occasionally a multivitamin. 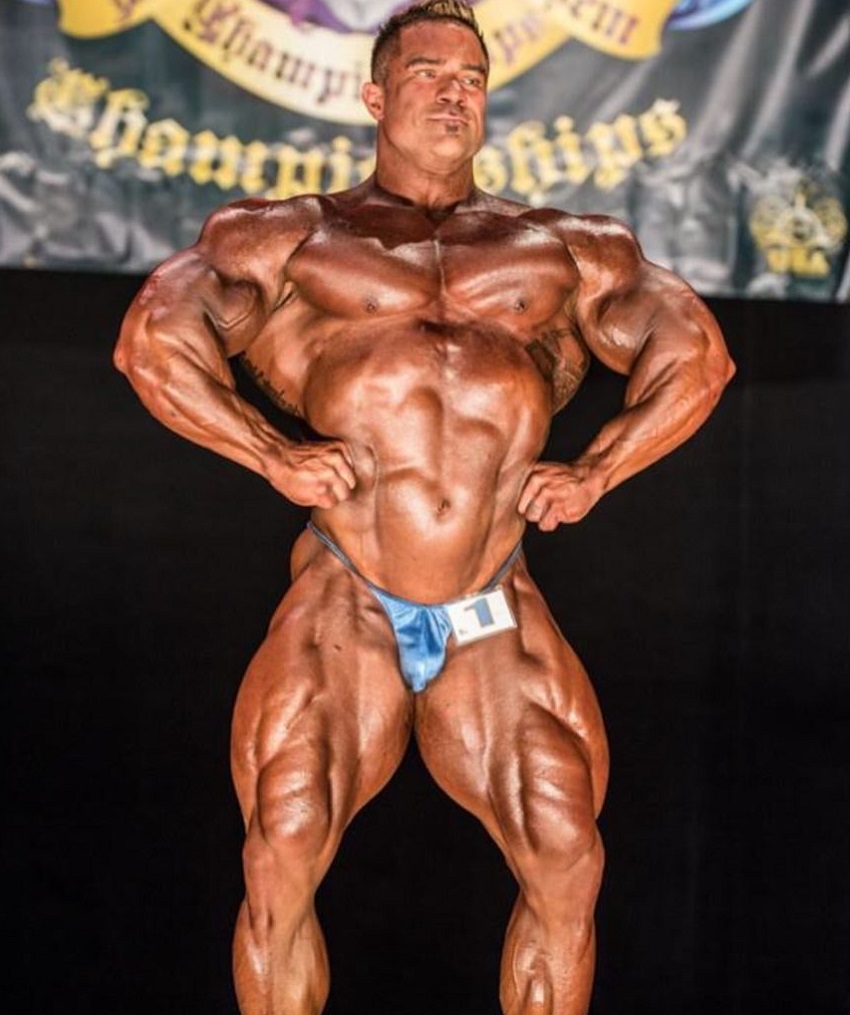 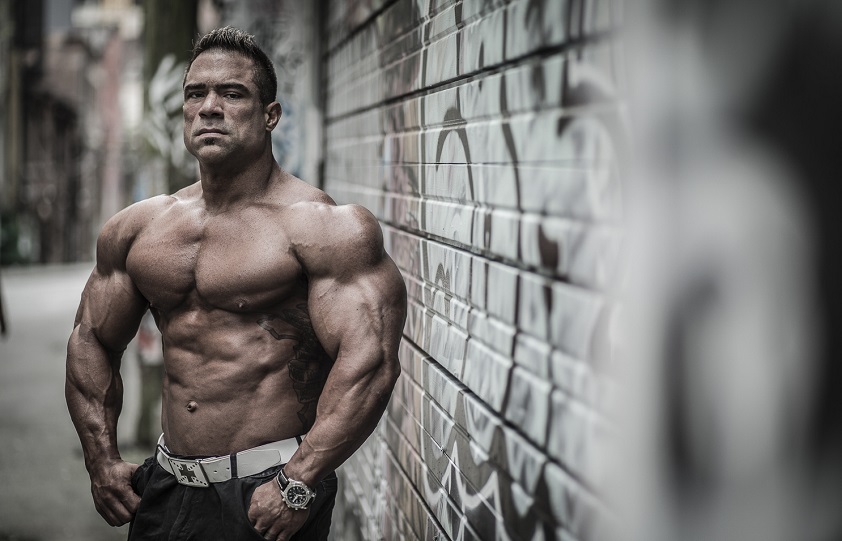 What we can learn from Paulo Almeida

Gaining the interest for lifting during high school, Paulo Almeida has been rising to the top ever since he picked up the weights for the first time. Throughout the years of competing in bodybuilding, he’s grown his status to become a highly respected athlete within the industry.

His story is an example that with enough dedication, commitment, and perseverance, anything is possible.