Nikolay Kuleshov is a professional Men’s Physique contestant from Russia. A highly respected athlete in the IFBB ranks in his home country, Nikolay has won three Olympia Amateur Contests, along with one IFBB Moscow Pro.

However, Nikolay hasn’t achieved success just on the stage. He also became popular for his social media posts, where he shared his preparations for contests, day-to-day life, as-well-as tips and advice for getting lean and muscular.

Nikolay continues to amaze with his performances on the stage, and off of it – he’s now a respected online trainer, internet personality, and one of Russia’s top fitness athletes. 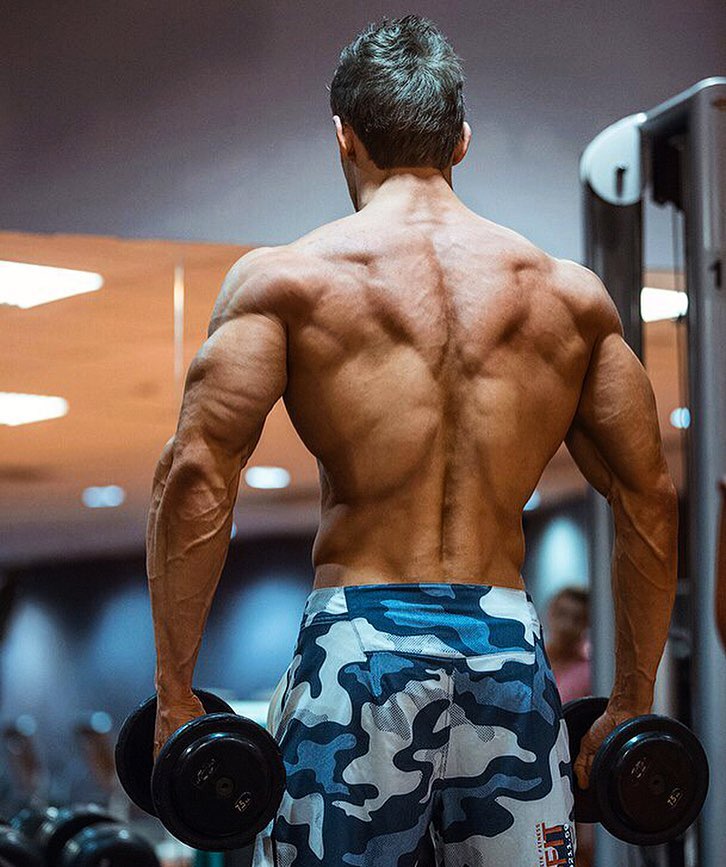 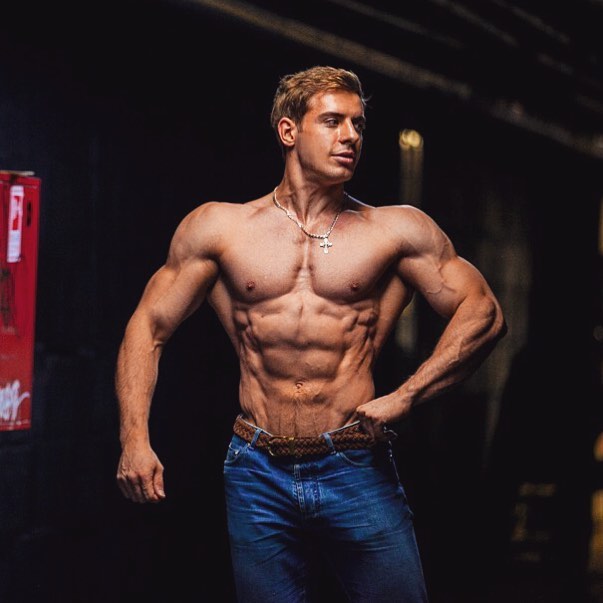 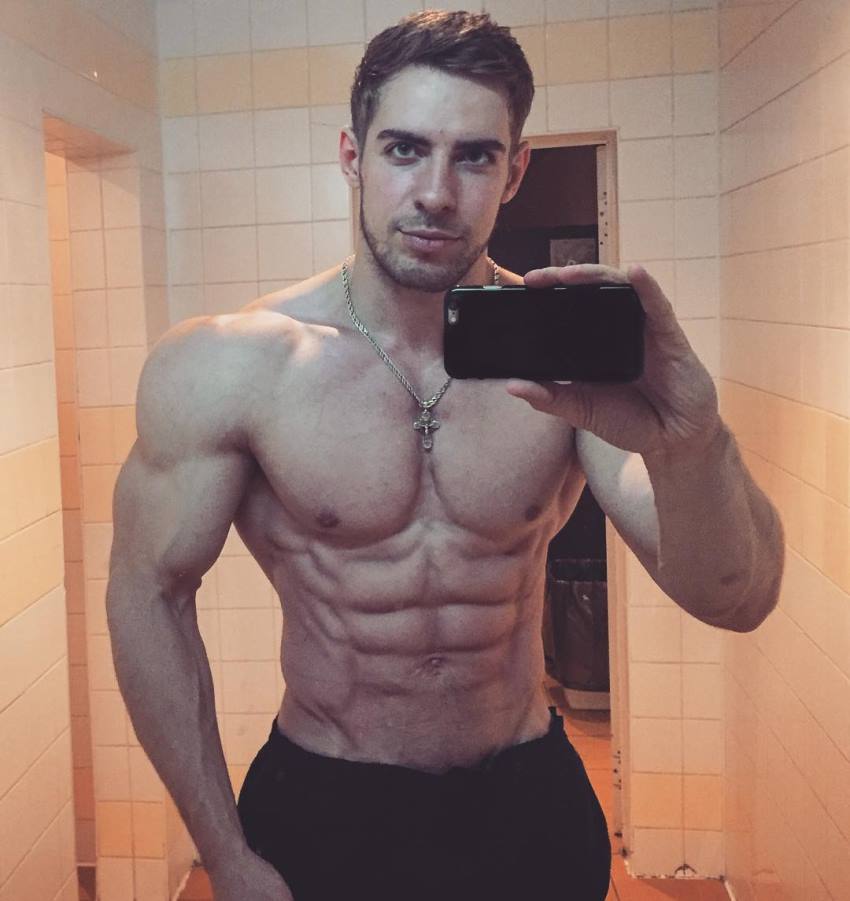 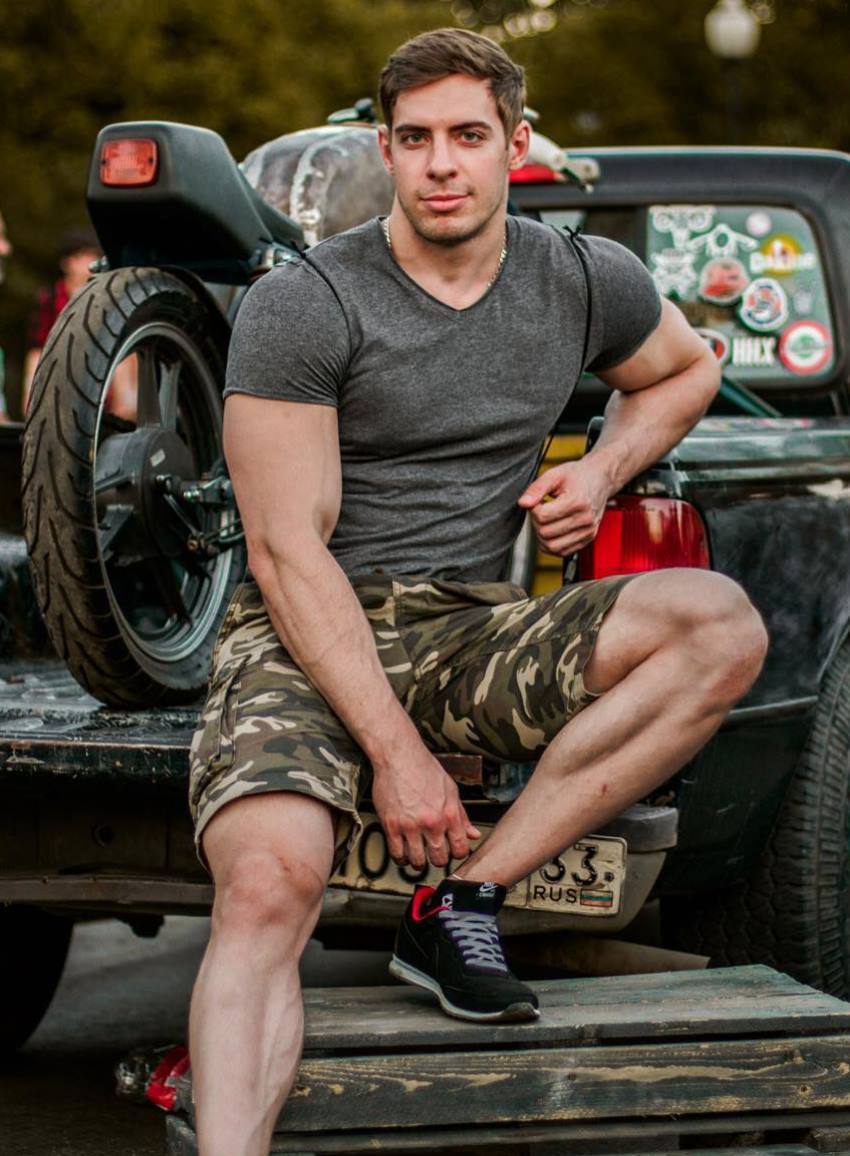 Being Consistent with His Routines

Sticking to routines which are standard to most fitness competitors, Nikolay says there’s not much to his training that makes him stand out.

It’s the discipline, hard work, and commitment to the sport of fitness that gave Nikolay the edge over other competitors in contests like the 2016 Moscow Cup, or Amateur Olympia.

However, even though Nikolay follows roughly the same routine other competitors, he does several things differently; believing his body responds better to certain training principles. These are; 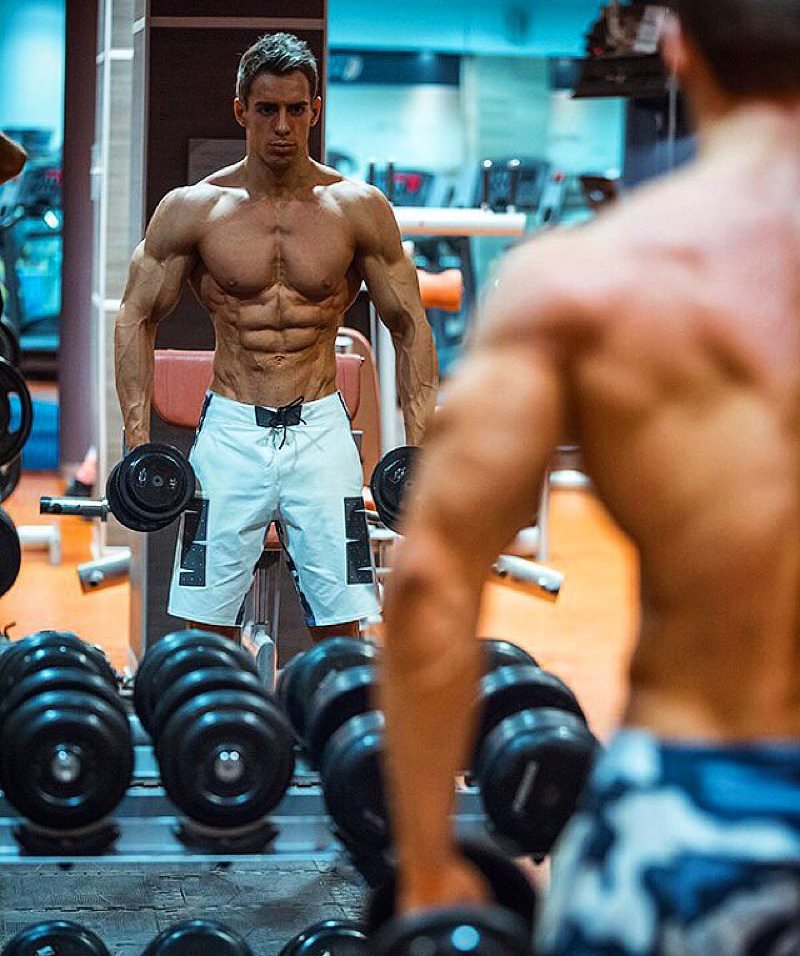 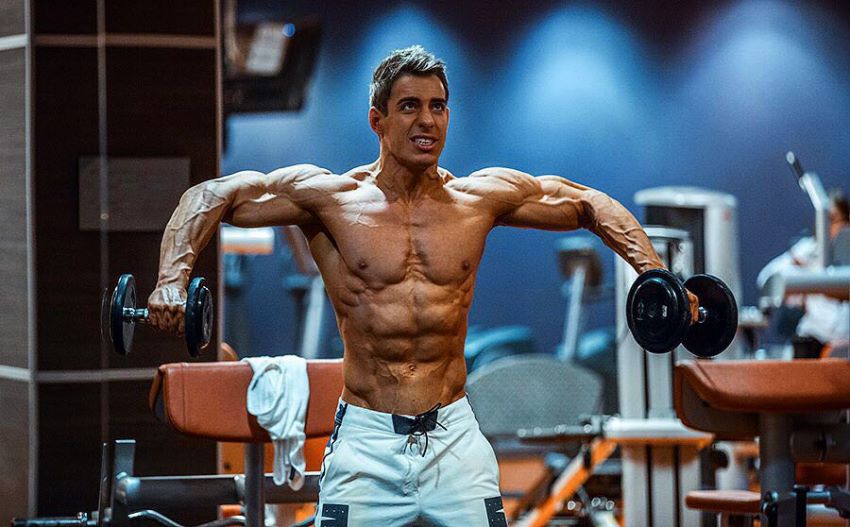 Same as with his training, Nikolay follows a strict, pre-planned diet which gets results. It’s not easy to follow all of the time, but Nikolay knows that if he wants to win the medal, he’ll have to give his best.

While Nikolay eats a lot of complex carbs when he wants to gain mass, he still pays attention to the timing of his carb heavy meals.

In the morning and after a workout, Nikolay will have his two biggest carbs meals. While, in the evening, he won’t have any carbohydrates; only fats and protein. 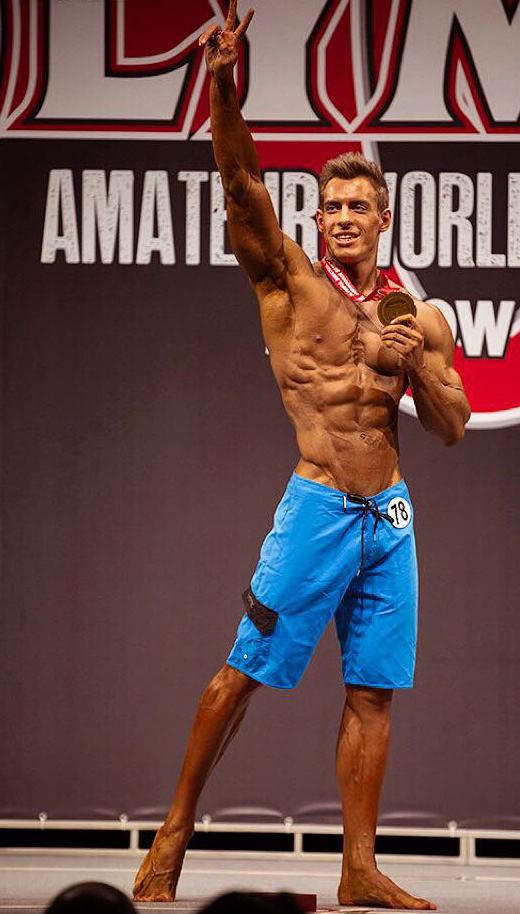 What we can learn from Nikolay Kuleshov

Like countless competitors that came before him, Nikolay has shown us that hard work, consistency, and planning ahead are perhaps the three most important factors when it comes to success in bodybuilding, fitness, or any other area of life for that matter.

If you want to achieve the level of success Nikolay has, then make sure you have these three qualities with you – if you do, then it’s always possible to realize your plans and ambitions in life.