Nam Eun Cho is a Korean bodybuilder who competes in the Open Bodybuilding division. He’s dubbed by many as “The Korean Tank”, and “The Korean Tom Platz”, thanks to his massive and aesthetic quadriceps.

There are no signs of Nam Eun Cho slowing down anytime soon – with his accomplishments, he looks set to become the next big name in the Open Bodybuilding category.

Below are some of Nam’s best pictures, his statistics, training style, and diet. 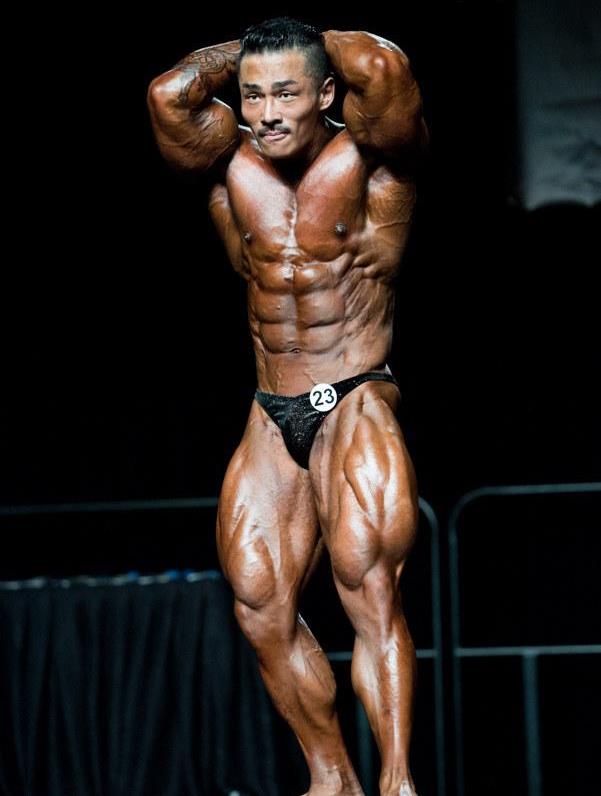 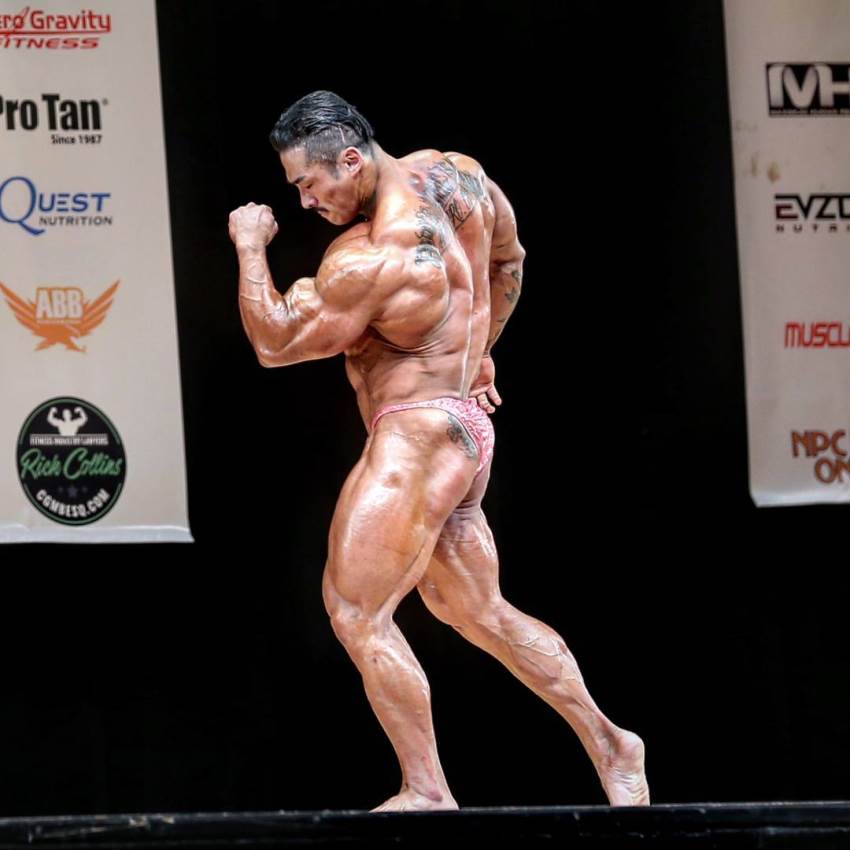 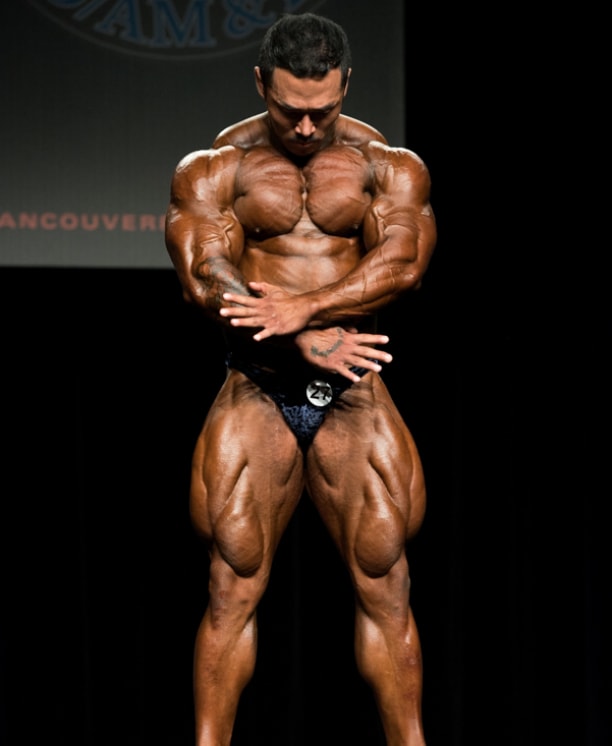 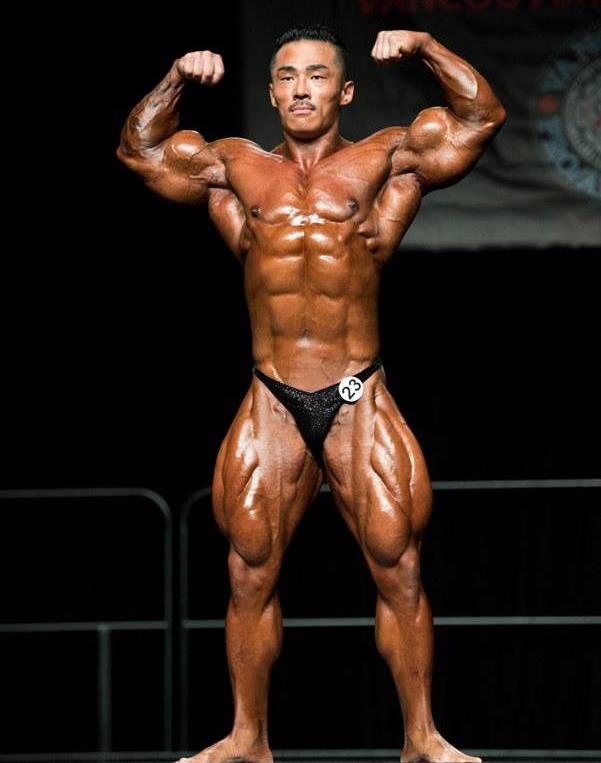 As a fan of heavy compound lifts, Nam makes sure to thoroughly warm up his muscles before putting them under heavy pressure.

By doing this, Nam not only decreases chances of causing an injury to his muscles later on, but he also increases his strength by getting more blood and oxygen into his muscles. 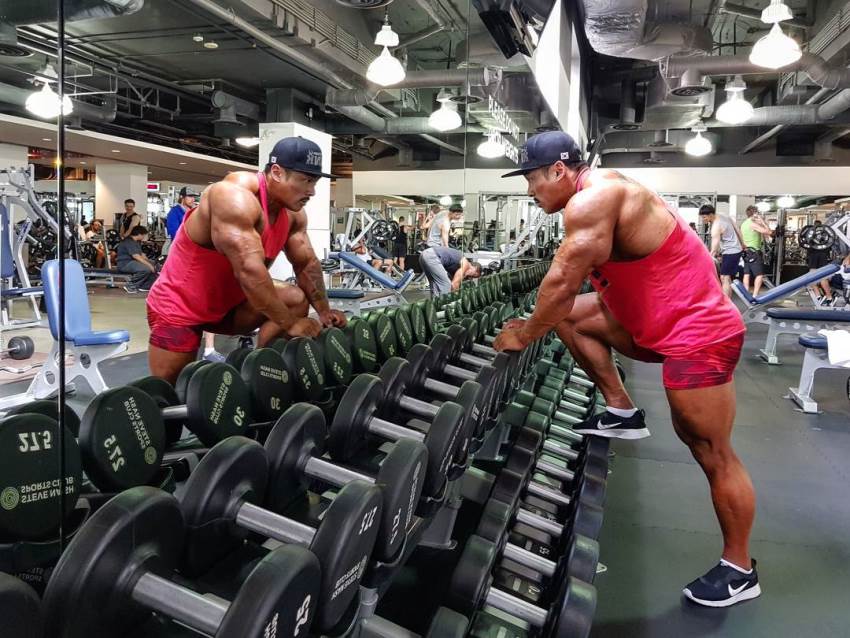 After he finishes with these exercises, Nam might do one more exercise – either dumbbell front raises, or reverse peck deck machine flys for rear delts. 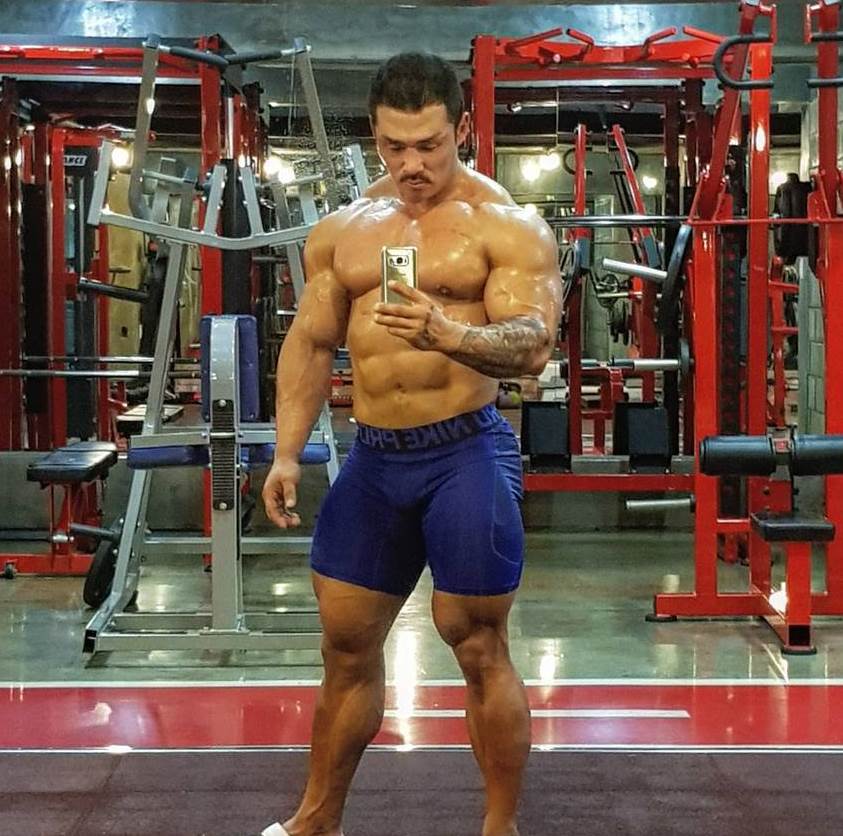 Nam’s dieting philosophy is fairly straightforward – as a professional bodybuilder, he sticks to foods that give results. Such as chicken, brown rice, vegetables, and healthy fats.

As for cheat meals, Nam only consumes them during the off-season. However, even then, he’ll watch out not to overdo it with processed and sugary foods.

Same as with his diet, Nam sticks to the basics here; using whey protein as a means to help hit his daily protein goal, as well as BCAAs, creatine, and glutamine to help his muscles repair from his demanding workouts. 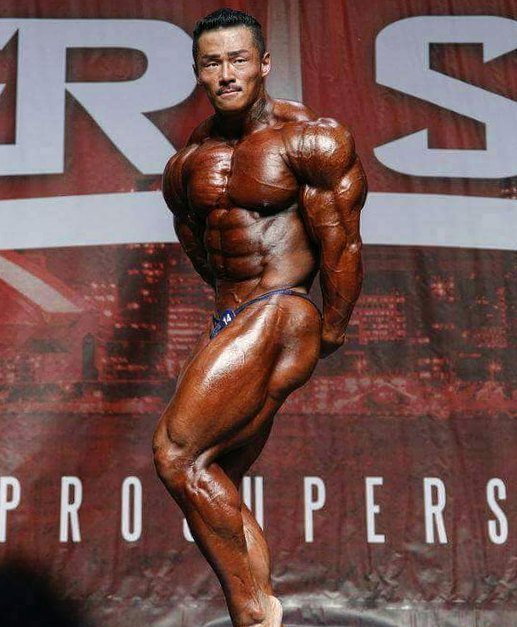 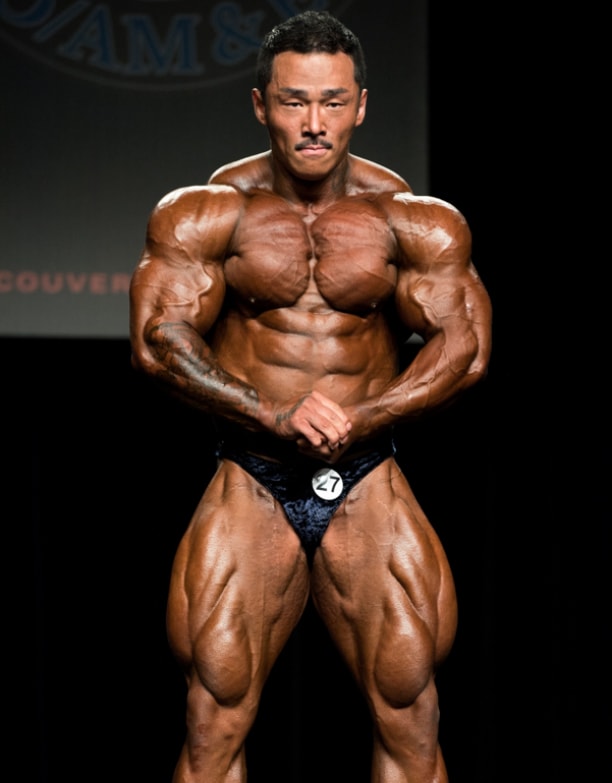 What we can learn from Nam Eun Cho

Nam Eun Cho has often been referred to as “The Korean Tom Platz,” or “The Korean Tank,” because of his astonishing looks.

However, earning such nicknames hasn’t been easy for Nam. He worked hard for years on his training and diet before he started gaining this kind of recognition.

What we can learn from Nam and his story is – success doesn’t come overnight. However, those who are willing to put in the work, and stay consistent – will eventually reach the same heights as Nam Eun Cho. And with enough dedication and consistency – that can be you, too.