Born and raised in Pori, Finland, Mikko Salo is known as the 2009 Champion of the CrossFit Games. With this victory, Mikko claimed the title of the ‘Fittest Man on Earth.’

With his newfound fame, Mikko began to reach an increasing number of people – both online, and in person. Countless CrossFit athletes began following his workout principles, looking to emulate Mikko’s success in CrossFit Games.

In recent times, Mikko has transitioned from competing to coaching others. Working as a firefighter by day, he trains upcoming CrossFit athletes during his free time to help them achieve their own success in the sport. 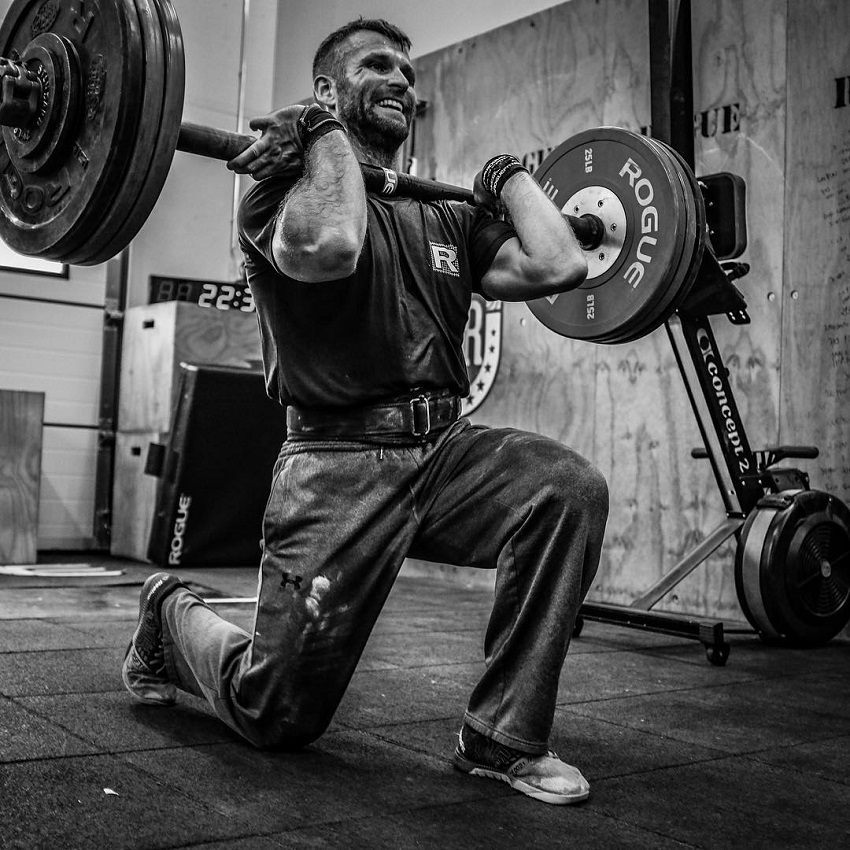 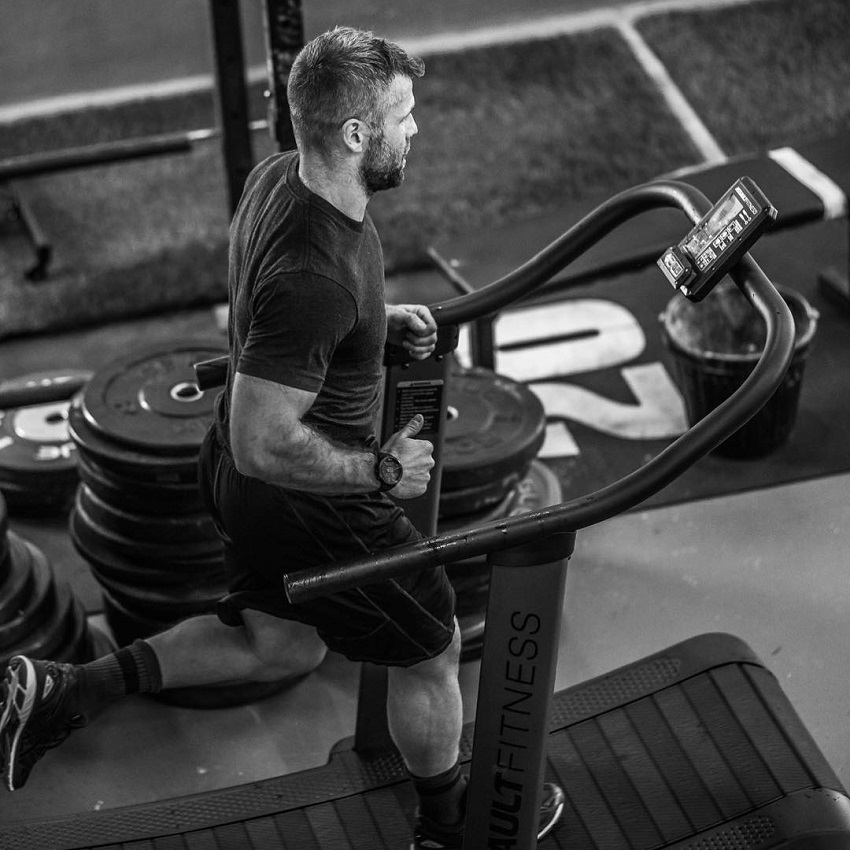 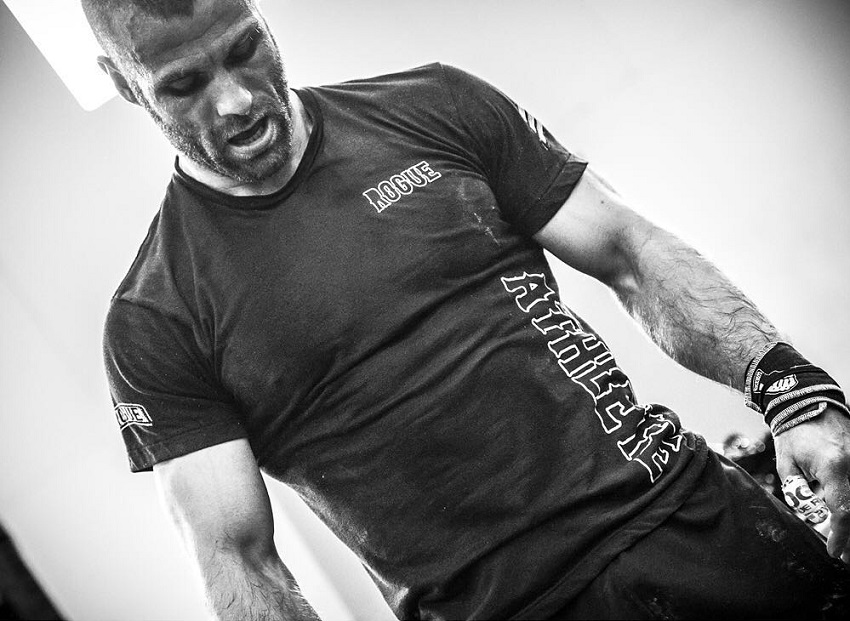 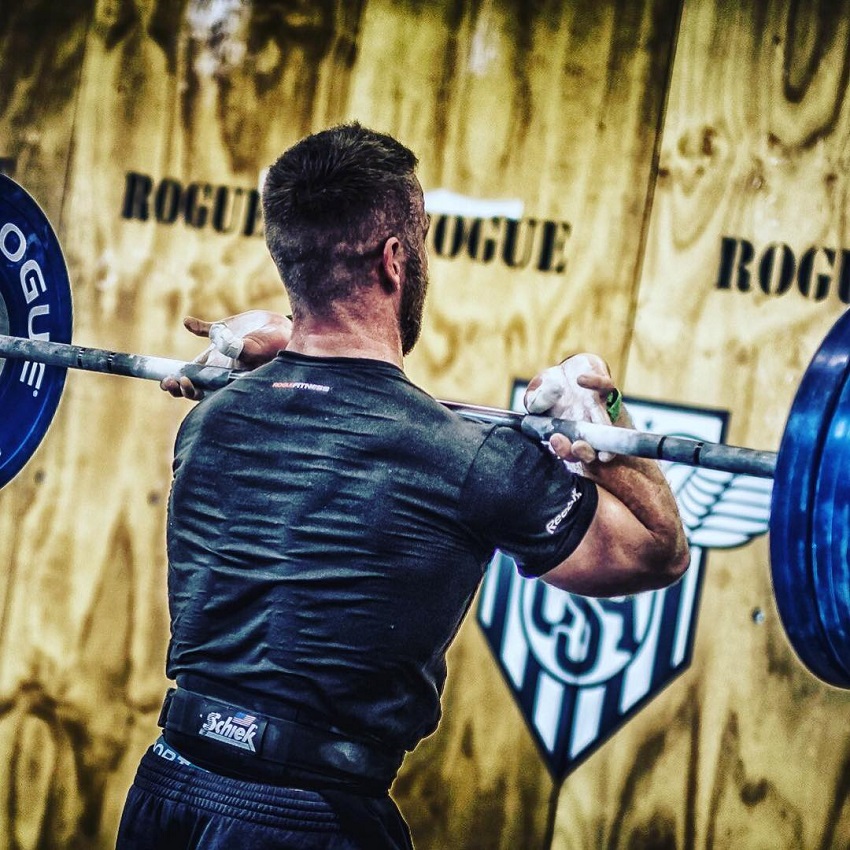 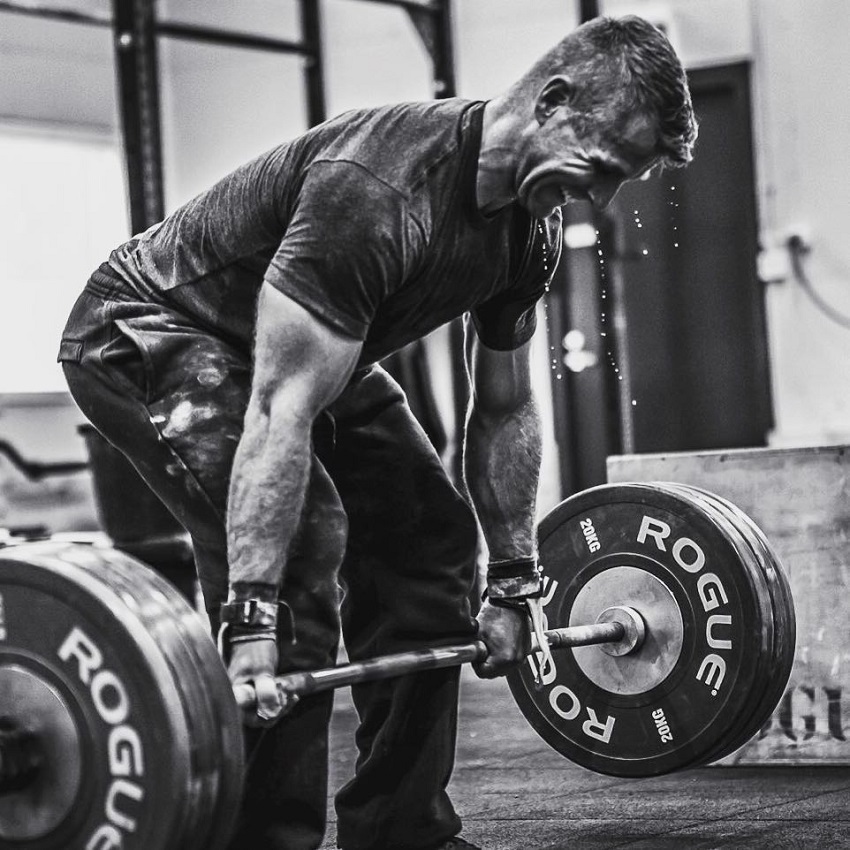 Mikko usually trains three to five days in a row, followed by a rest day. He has at least two workouts a day.

“My morning session can be like Oly training (5x3x clean squat and 5x3x back squat) and then I usually do one met-con or more than one if they are short. In the evening I run or row. It can be interval or just distance,” says Mikko.

In terms of his training style, Mikko trains similarly throughout the year. He doesn’t have an ‘off-season’ or ‘in-season.’ In his words;

“I don’t think there is an off-season. For me, I like focusing on my weaknesses, doing a bit different kind of strength training. I believe you should be, like, 85-90 percent of your maximum results all the time.” 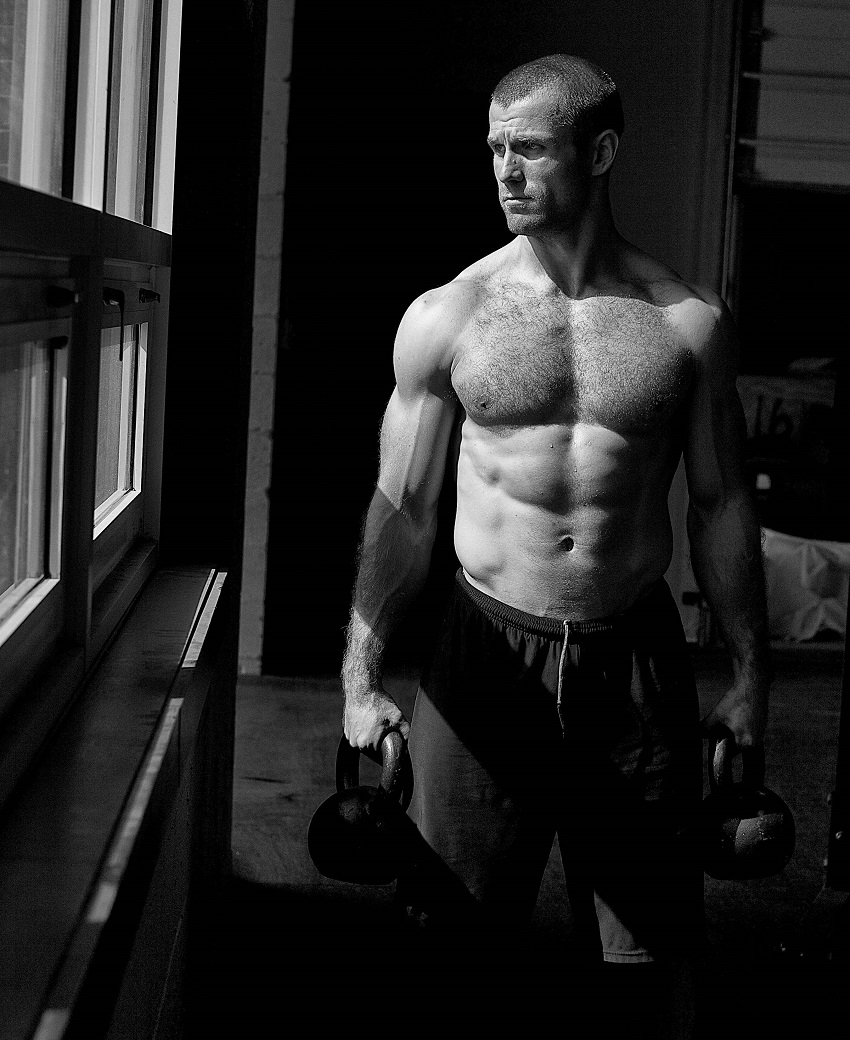 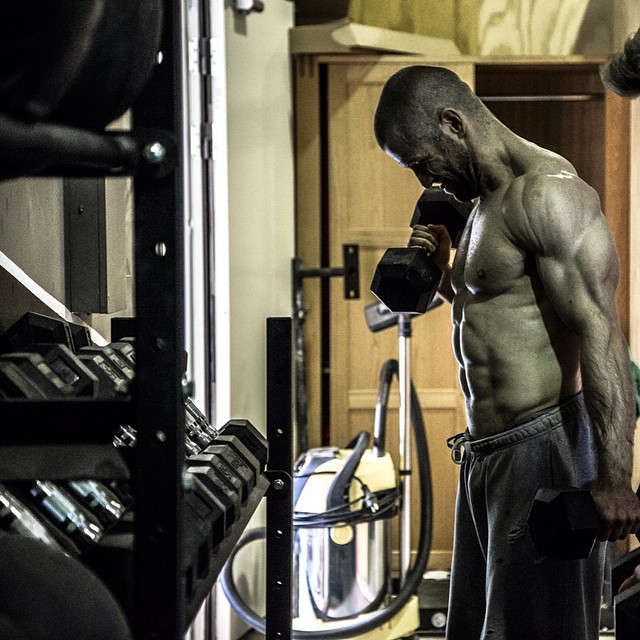 As an athlete who trains multiple times per day, Mikko’s number one priority is to eat enough high-quality foods. These include chicken, beef steak, eggs, greek yogurt, vegetables, fruits, and healthy fats.

However, when he gets close to the Games, Mikko will slightly change his diet. As he said; “During the Games, I ate chicken and salad in the evening when the day was done.

For breakfast, I ate eggs, fruits, and coffee. During the day I took energy bars and some bread with chicken and eggs. Right after every event, I drank a recovery drink that contained carbs, protein and creatine. And I drank a lot of water.” – Mikko Salo 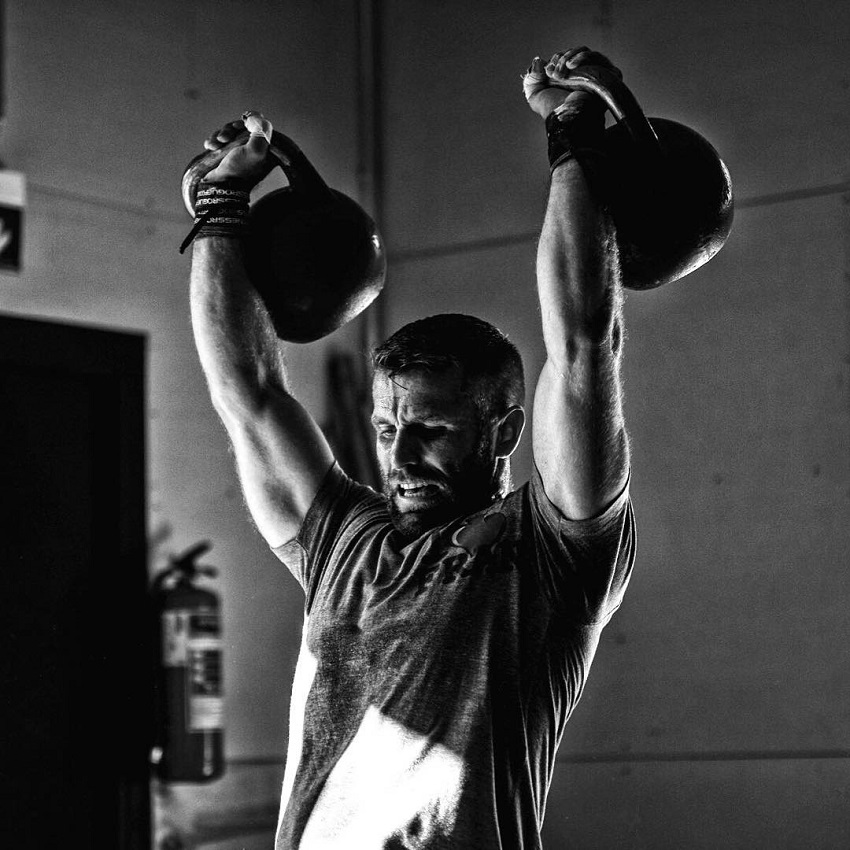 What we can learn from Mikko Salo

If you’re looking to achieve success in fitness or CrossFit, then Mikko Salo is your man to follow.

With his unrelenting approach to training, Mikko shows that anything is possible as long as you work hard enough.

With the same mindset as Mikko Salo, you too can achieve success in any area of your life – be it fitness, CrossFit, or something else.