Mike Johnson is a Canadian bodybuilder and sponsored athlete, who is well-known for his conditioned physique. Ever since he began to compete in bodybuilding in 2002, Mike Johnson’s career has gone from strength to strength, finishing in first position on his bodybuilding debut at the 2002 Atlantic Championships.

By 2007, Mike began to pursue a different avenue in fitness – powerlifting. On his first appearance in the sport, Mike took home the winner’s prize in the 2007 CPU Nova Scotia Provincials, proving himself beyond the bodybuilding stage.

After he’d made his mark within amateur bodybuilding, Mike set his sights on entering the Pro circuit. Further down the road, he was able to achieve just that, earning his IFBB Pro Card at the 2011 Canadian National Championships. 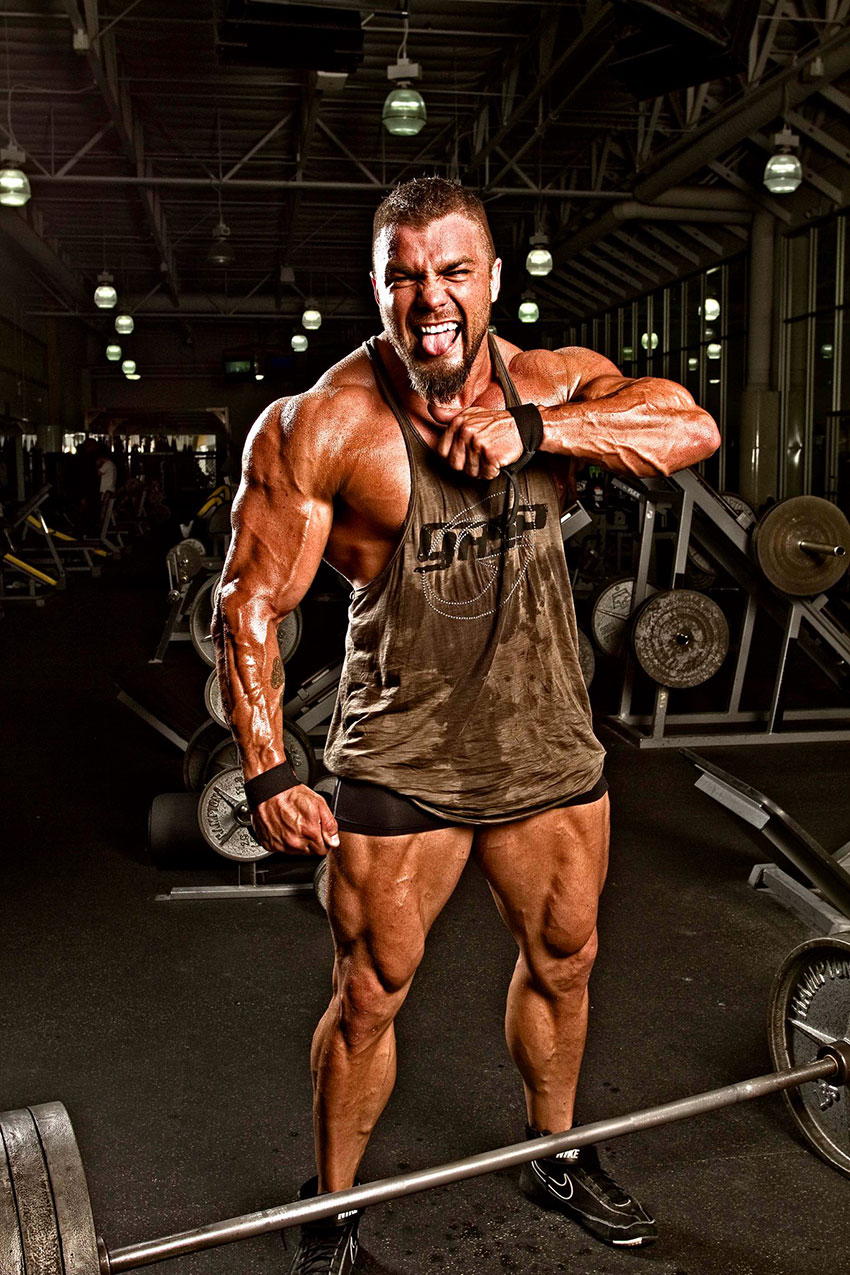 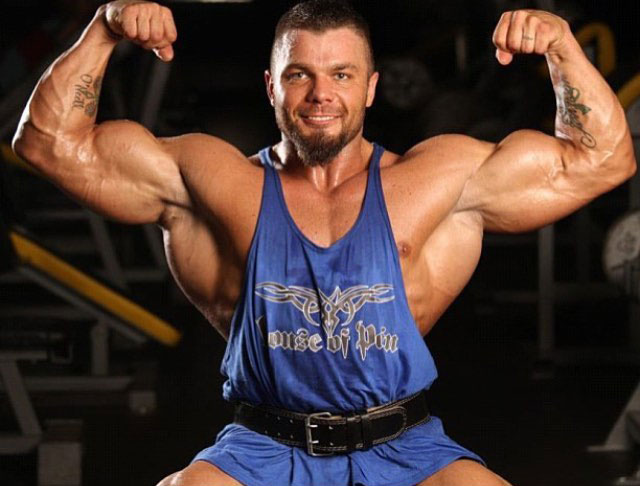 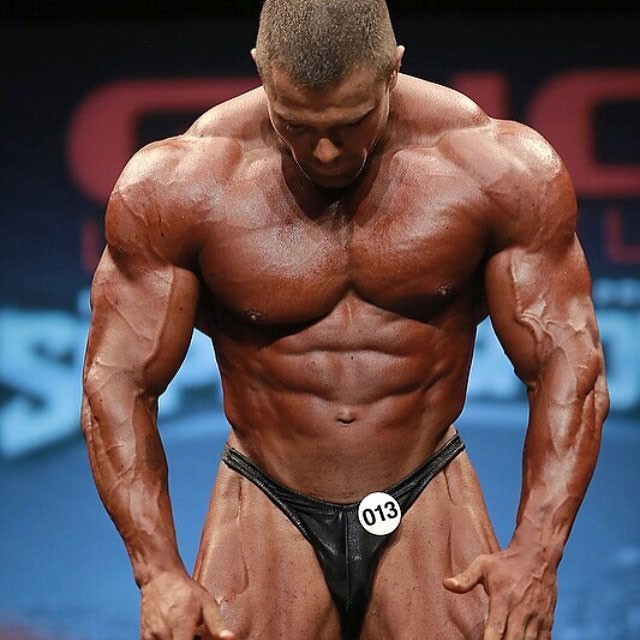 Mike Johnson was born in Halifax in Nova Scotia, Canada in 1981. During his youth, Mike was a huge admirer of the strong, defined physiques of professional wrestlers. From an early age, he developed a desire to build a great physique – just like his idols. As Mike himself said:

“I was fascinated by the guys that had muscular physiques and ever since I can remember wanted to have a body like those well built wrestlers”.

Throughout his adolescent years, Mike was told that lifting weights would ‘stunt his growth’. On that basis, he stayed clear from the weights room until his late teens. Once he reached the age of 17, Mike was finally able to start his journey in fitness. As Mike recalls:

Mike began to train in his school’s gym, with the aim of adding muscle mass to his lean body. But it wasn’t until his friend Colin brought some fitness magazines into class, that Mike’s bodybuilding passions truly came to light. 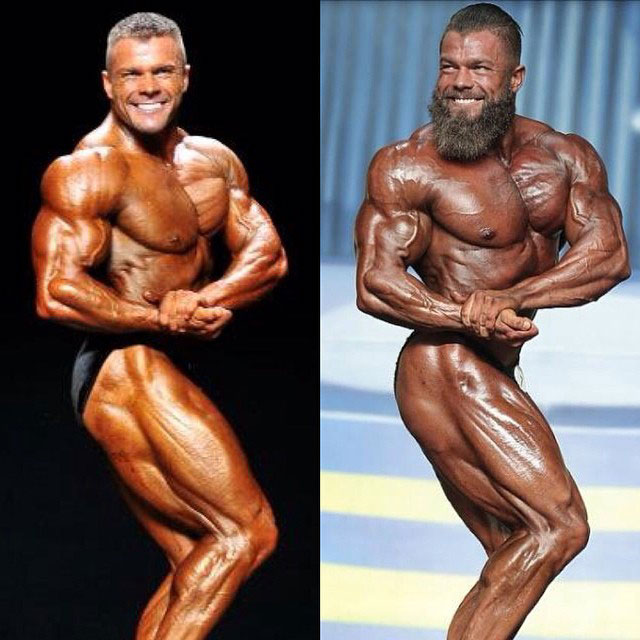 Within the space of a year, Mike was able to gain an incredible 30 lbs of pure muscle, increasing his weight from 135 lbs to 165 lbs. Because of his hard work and determination, he began to follow in the footsteps of his wrestling icons, forming the foundation for his phenomenal physique.

As he entered adulthood, Mike began to place focus on other areas in his life. In January 1999, he joined the Canadian Infantry Reserves, which he pursued until he began to study for a university degree in kinesiology in September 1999.

Mike was able to take his fitness career to the next level when he reached the bodybuilding stage in 2002. On his amateur bodybuilding debut, he was able to finish in 1st place at the 2002 Atlantic Championships in the junior category. Just months later, he was able to replicate this excellent performance, finishing 1st and overall winner in the 2002 Nova Scotia Provincial.

Further down the line, Mike broadened his horizons, as he began to compete in powerlifting. In his debut competition appearance, he finished in first place at the 2007 CPU Nova Scotia Provincials – proving his capabilities beyond bodybuilding.

In 2011, Mike was able to reach his peak on the bodybuilding stage, finishing 1st and overall champion in the 2011 Canadian National Championships, earning his IFBB Pro Card as a result. 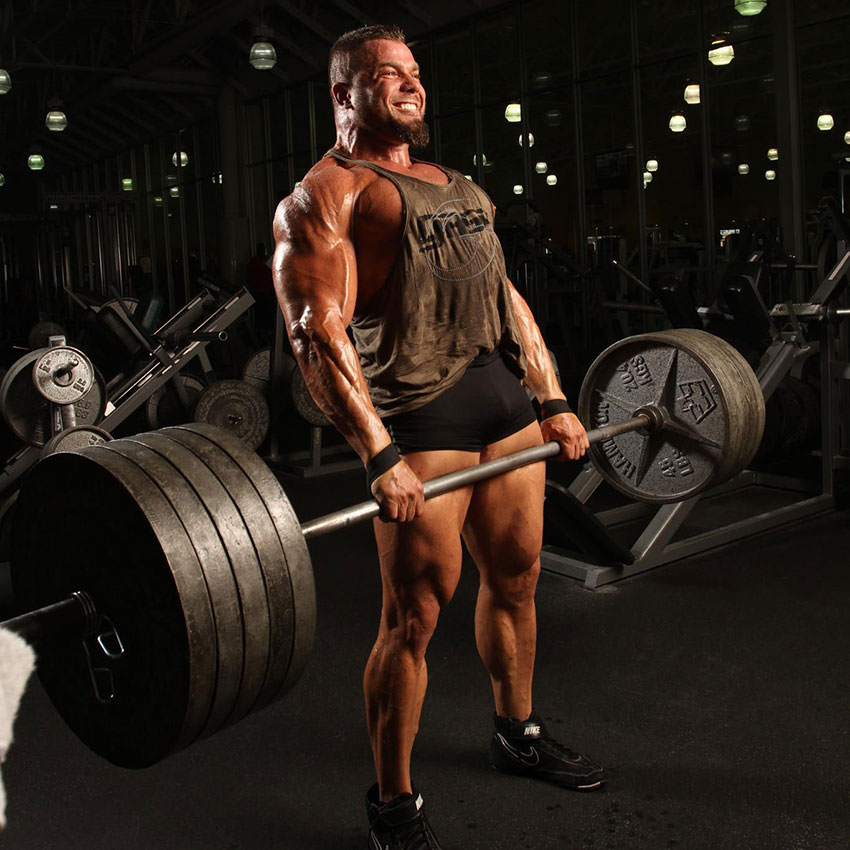 Heavy Lifts with a Focus on Form

Mike enjoys lifting heavy weights with low repetitions, focusing on perfect form. Over the years, he’s found that his body responds best to this type of training.

Wednesday: Back, Biceps, and Forearms 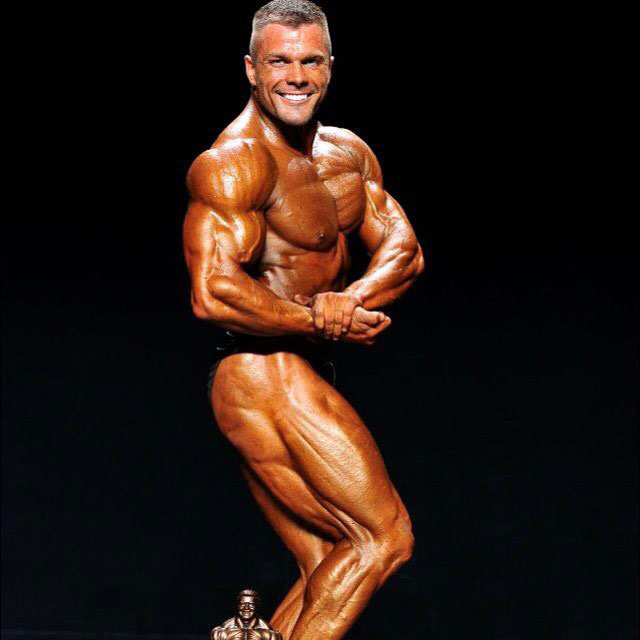 Mike says that he has numerous food allergies. Because of this, he has to plan his diet carefully, avoiding any foods which contain lactose, gluten, or egg.

Mike classes himself as a ‘hardgainer’ because of his fast metabolism. This means that during his off-season, he needs to heavily increase his caloric intake in order to obtain optimal results. As Mike says: “I eat as much as I can in the off-season, making sure I get six full meals with as many snacks as I can stomach. I don’t worry too much about what I eat as long as I get plenty of protein and carbs”.

When Mike enters the preparation phase for his competitions, he’ll switch to ‘healthier’ options, i.e. changing white potatoes to sweet potatoes or yams, and white rice to brown rice. As well as this, he’ll cut out fried and junk foods from his diet.

Here’s the staple foods which form his overall diet, along with his supplement stack: 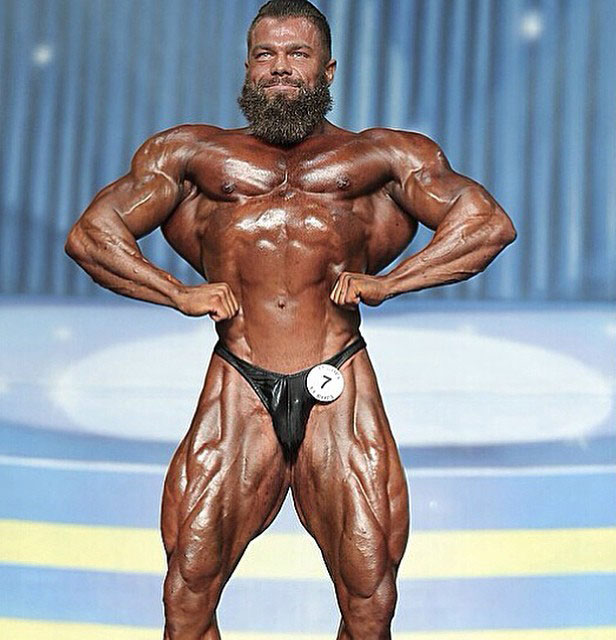 Mike admires his fellow bodybuilders who have earned success over the years through their hard work and dedication. Here’s Mike speaking of the huge respect he has for some of the biggest names in bodybuilding: “Arnold Schwarzenegger for his desire and ambition, Dorian Yates for his intensity and work ethic, and Shawn Ray and Dexter Jackson for their physiques”. 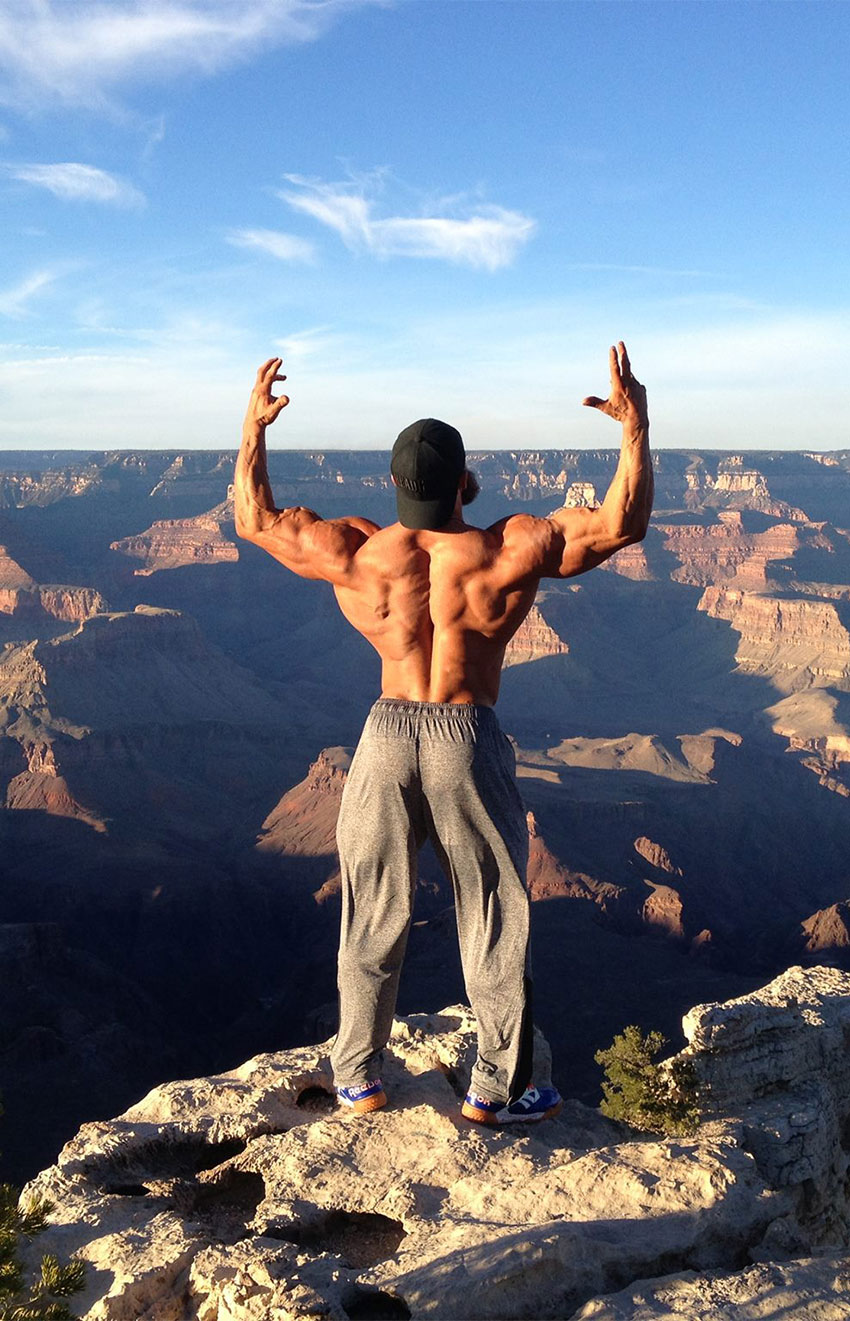 What we can learn from Mike Johnson

Mike Johnson has shown us what is possible when you follow your life’s passions. Mike developed a love for bodybuilding throughout his teens, and he didn’t stop until he sculpted his ideal physique.

Because of his consistency and dedication, he was able to build the lean, muscular body he dreamed of as a child. In the words of Mike Johnson:

“When something is your passion, finding motivation is not necessary” – Mike Johnson