Majid Jameh Bozorg is a Pro bodybuilder from Iran. He’s known for his impressive conditioning and ripped physique, which he proudly showcases on his social media.

Majid competes in shows around Asia and boasts titles such as the overall Mr. Olympia China champion.

With his growing success, Majid is already going places and is a name to watch out for. 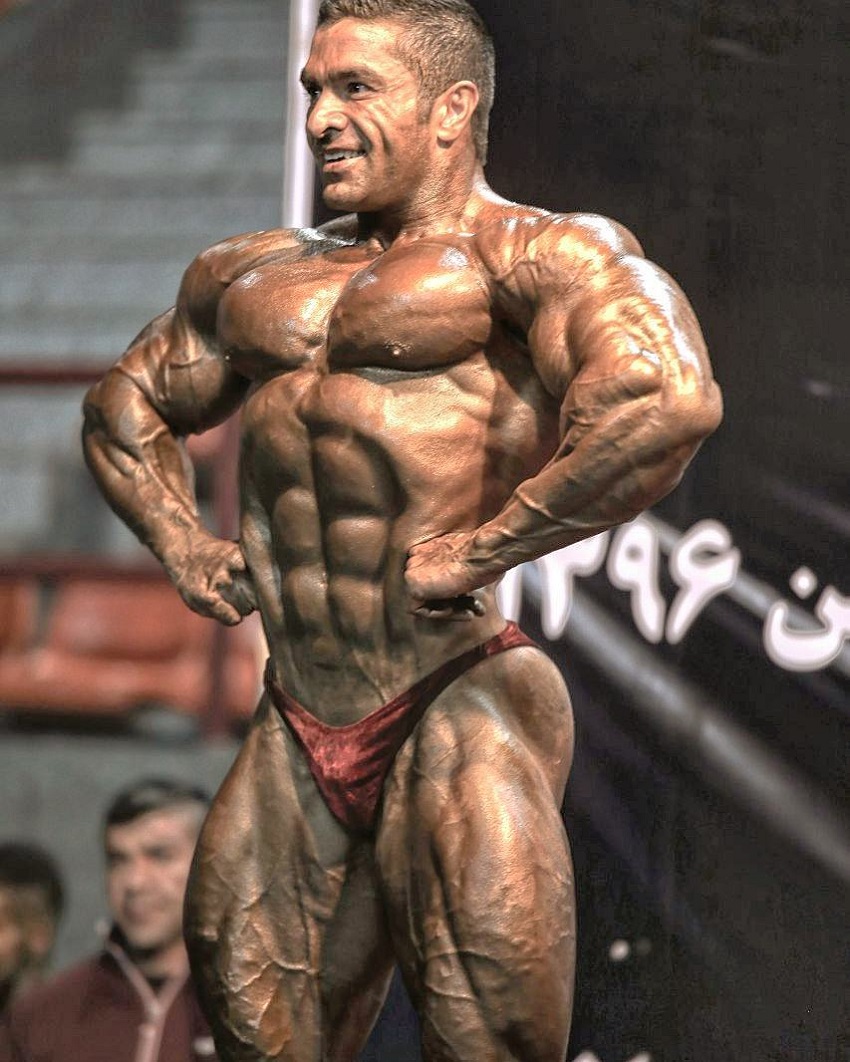 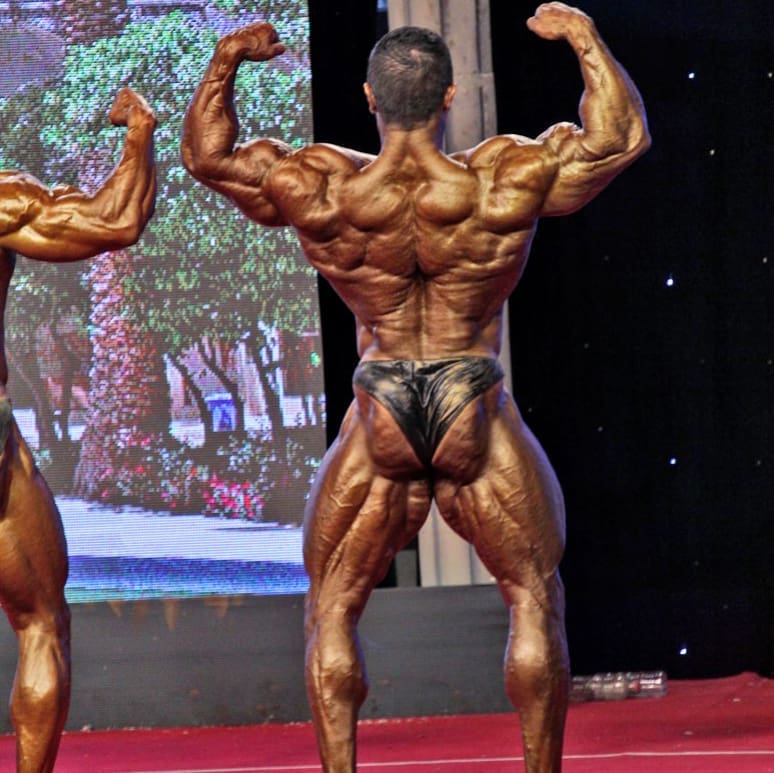 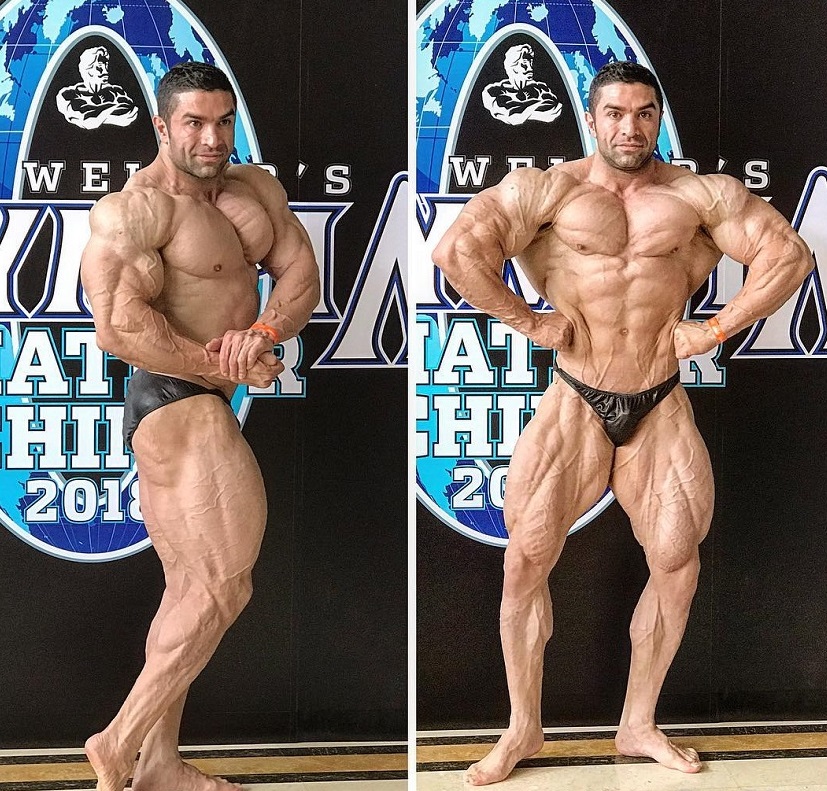 Majin has a coach who helps him dial in his training and nutrition before a contest. However, even without a coach, Majin is an expert in weightlifting and dieting in his own right.

He trains hard in the gym to sculpt and grow his muscles. Out of the gym, he does cardio, including sprints, hiking, and sports. This helps him stay lean for a contest.

In terms of weight training, Majin focuses on classic bodybuilding movements, including:

He combines these foundational exercises with isolation movements such as cable crossovers. This enables him to ‘hit’ his muscles from all angles and get the most out of his workouts.

While Majin doesn’t shy away from lifting heavy weights, he knows that a proper form is a key to staying injury-free. This is very important for someone like him, who wants to stay competitive for as long as possible. That’s why he’ll sometimes reduce the weight to be able to lift with a correct form.

As for cardio, Majin does it both in and out of the gym. However, he’ll try to keep things interesting by doing more cardio outdoors or by playing sports.

When the contest prep comes, Majin won’t have as much freedom in terms of his cardio choice. It’s during this period that he’ll do cardio on a treadmill more often. 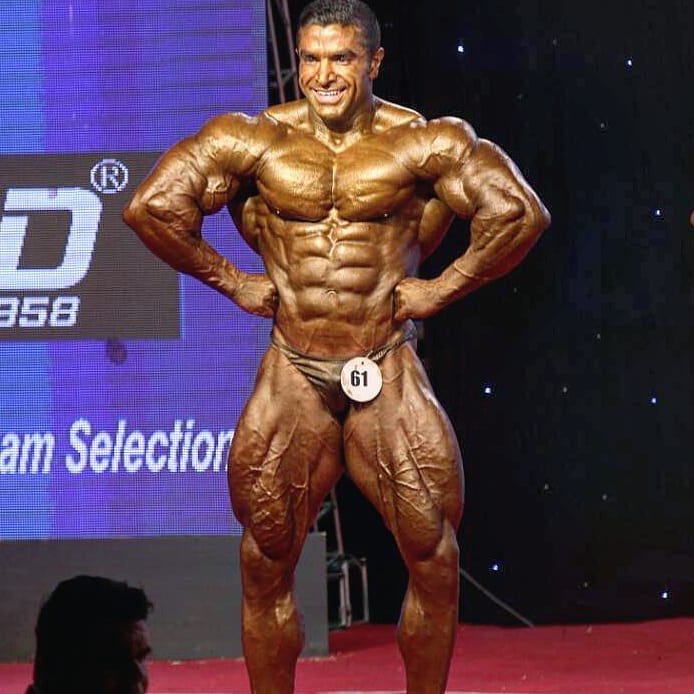 In terms of his nutrition, Majin knows very well what he can and can’t eat. His food choice determines in what kind of shape he’ll come at the contest. Keeping everything lean and healthy is Majin’s top priority.

From chicken breast to egg whites, to a simple oat and fruit breakfast, he eats almost the same foods every day when preparing for a contest. Not only to save time, but also because these foods are the best for helping him achieve the physique he wants. 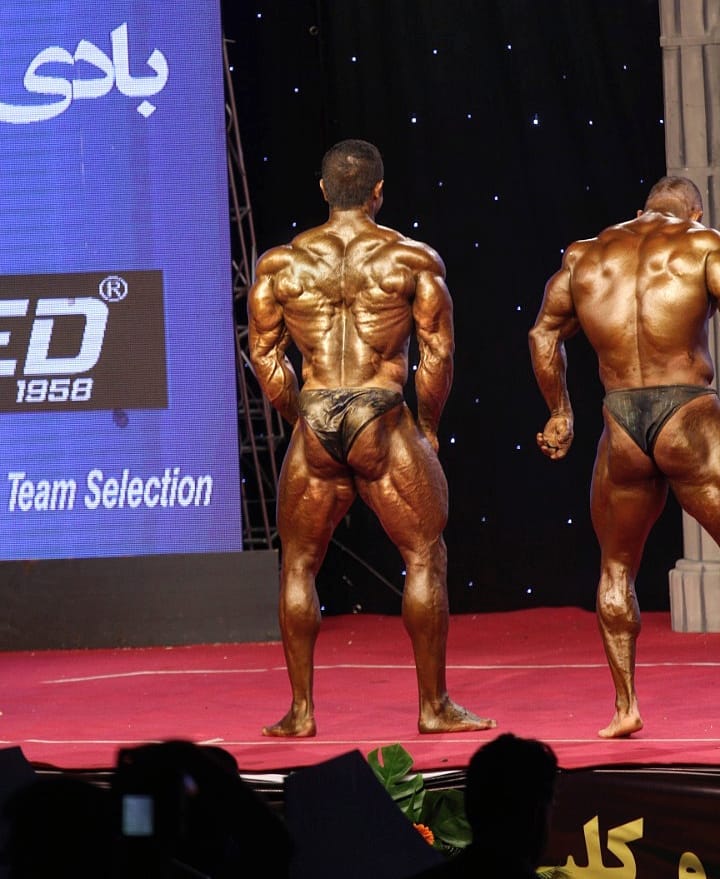 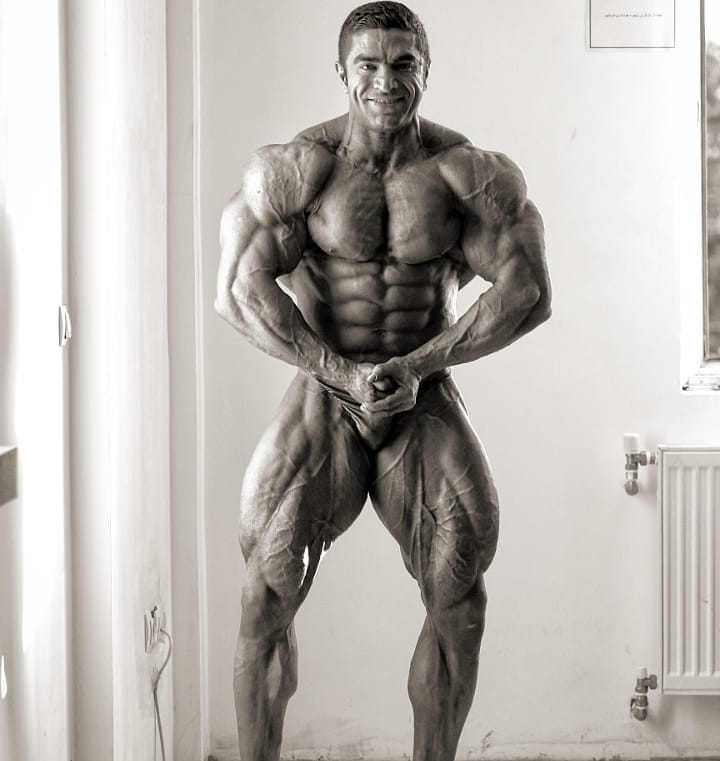 What we can learn from Majid Jameh Bozorg

If there’s something to learn from Majid James Bozorg, it’s that bodybuilding and fitness can get boring or even frustrating at times. Especially if you want to be a bodybuilding champion. Doing cardio on a treadmill is no fun, but it’s ultimately one of the things that will help you reach your goal physique. The only question is, what lengths are you willing to go in order to achieve your goals?