Luke Hulme is a British actor, fitness model, bodybuilder, and body transformation coach. In his versatile career, Luke has competed as a Men’s Physique athlete, trained clients from around the world, and acted in renowned drama series Peaky Blinders. A man on a mission, Luke’s goal is to become the best version of himself while helping others transform their bodies.

The 205lbs ‘powerhouse’ continues to inspire his followers with his pictures and videos on social media – and there’s no sign of him slowing down.

This is Luke’s story: 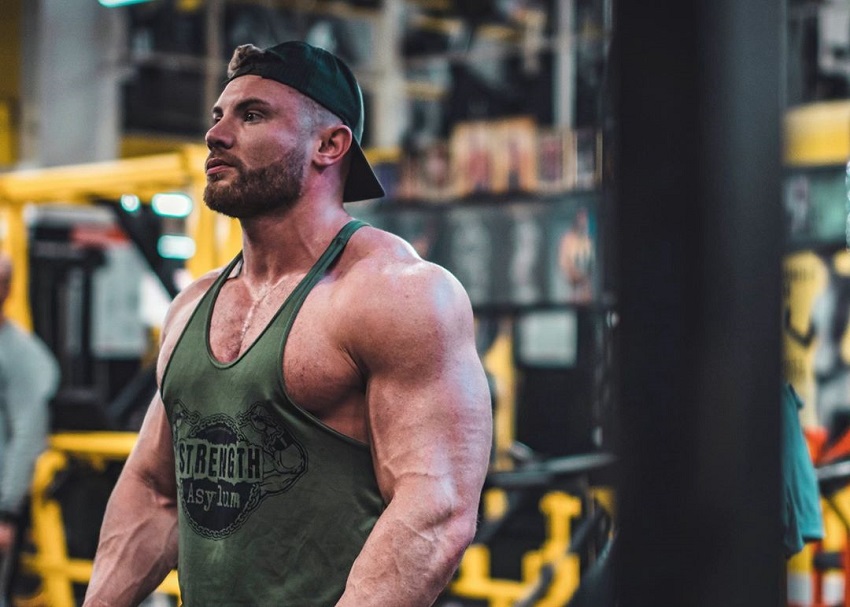 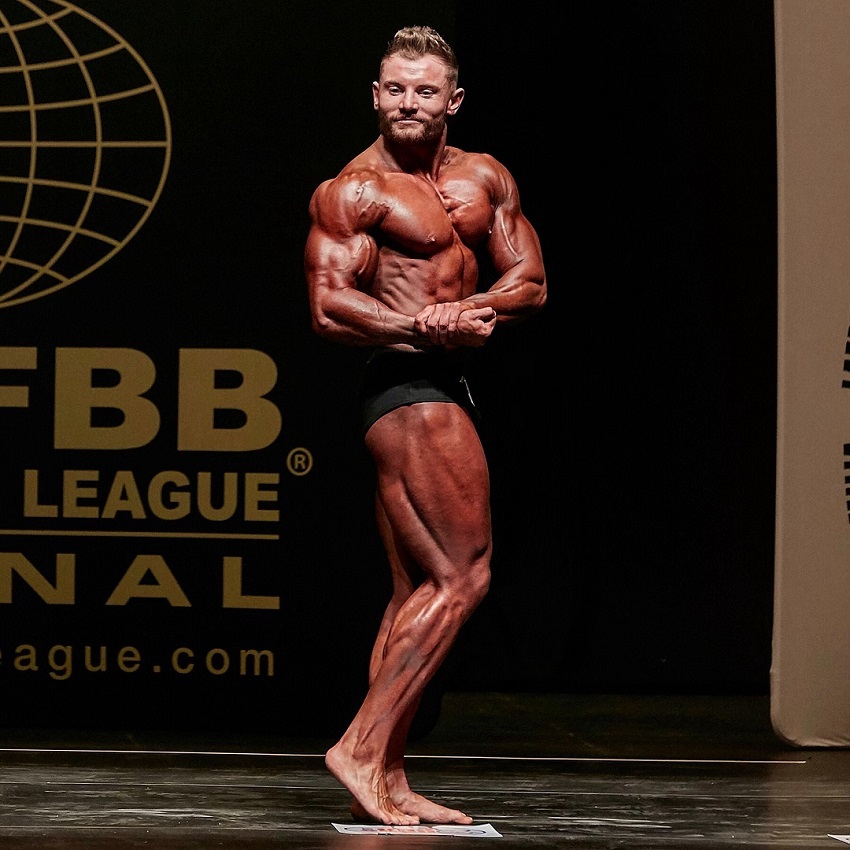 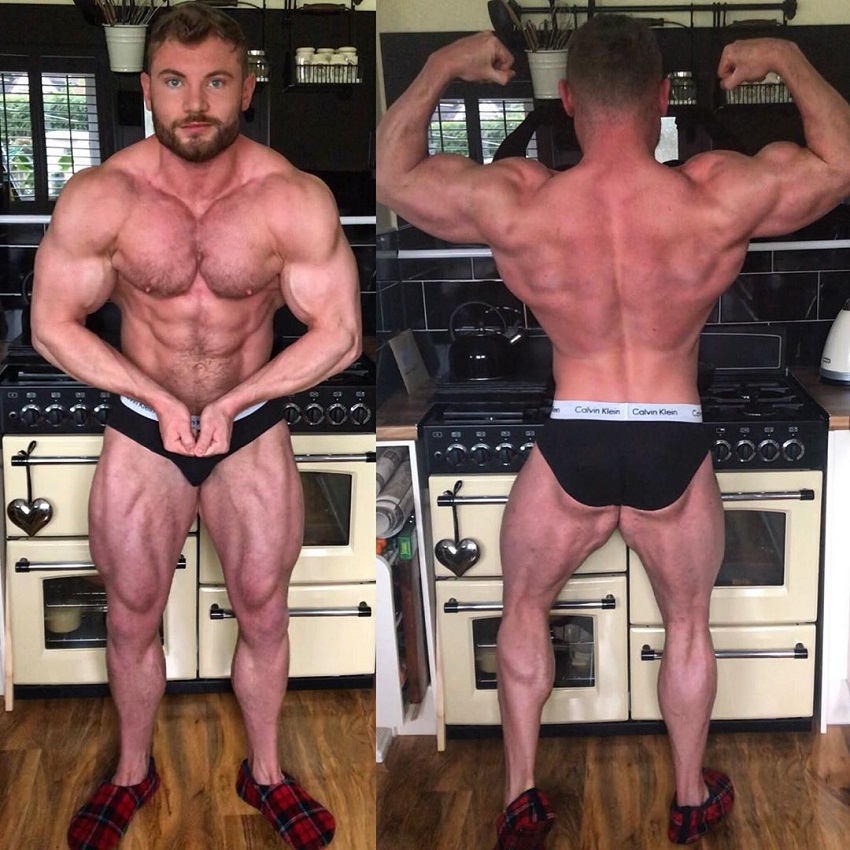 Hailing from Manchester England, Luke Hulme was driven by his competitiveness from a young age. As an athlete that wanted to excel in sports, he always looked for ways to improve his speed, strength, agility, and other physical aspects of his performance. This inevitably led him to cross paths with fitness.

“I always wanted to be bigger, faster, stronger. So I joined a gym, and began to lift.”

Luke’s passion for bodybuilding was born as soon as he saw his first results from training. As the years went by, his passion grew and so did his commitment. He took bodybuilding more seriously, started training harder, and watching his nutrition.

The progression that he saw in his physique led him to become interested in bodybuilding contests. In 2019, Luke competed in his first IFBB show and took 7th place in the Men’s Physique Class.

Alongside bodybuilding, Luke’s other passion was acting. Throughout the years, he built his profile and name through appearances in short films and British TV dramas, including Peaky Blinders.

Luke’s passions continued to grow, and there was no sign of him slowing down. In fact, despite his already busy lifestyle as an actor and bodybuilder, he went on to become a body transformation coach. With his years’ experience in weightlifting and nutrition, he now shared what he knew with other people online and in person.

Luke continues to grow in not just his physique but also his career. Even though he’s already reached great heights, he states his journey has only begun. 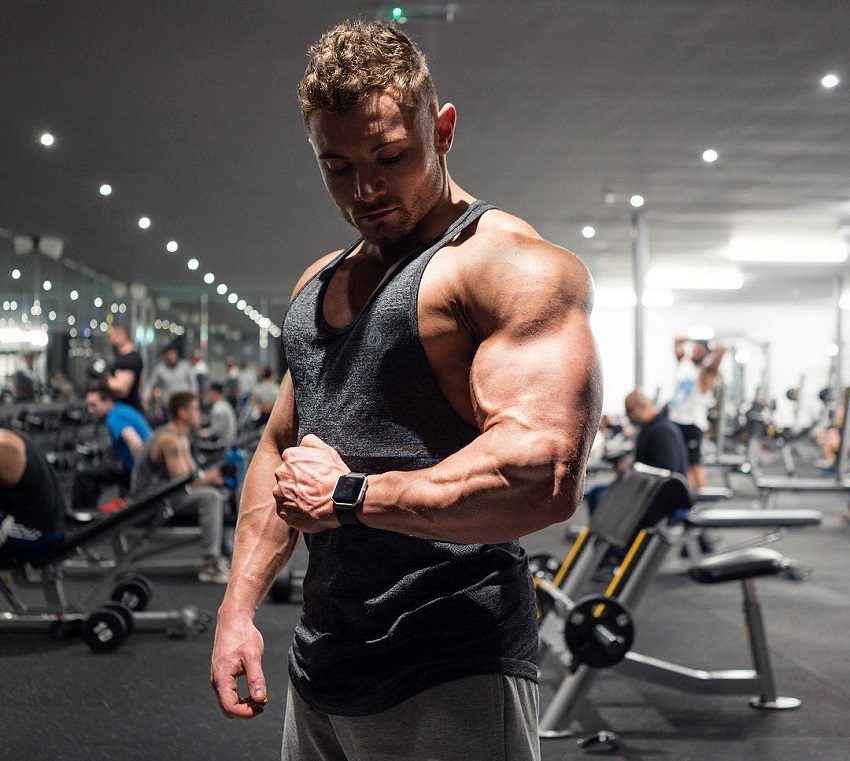 As a teenager, Luke was an avid rugby player. Even though his main focus is now bodybuilding, his passion for sports has never faded away. He still plays whenever has time, sometimes doing it as cardio.

Other times, when he’s looking to grow his muscles, Luke will train hard and heavy in the gym. He’ll do everything from squats to cable biceps curls. Heavy and compound exercises are what build the foundations of Luke’s physique. Isolation exercises, on the other hand, are used to refine the small details of his body.

He trains hard but also smart – knowing when to take a day off to recoup. If he’s close to a show or a fitness event, he might turn up the intensity of his training and do more cardio. This helps him get in shape faster. 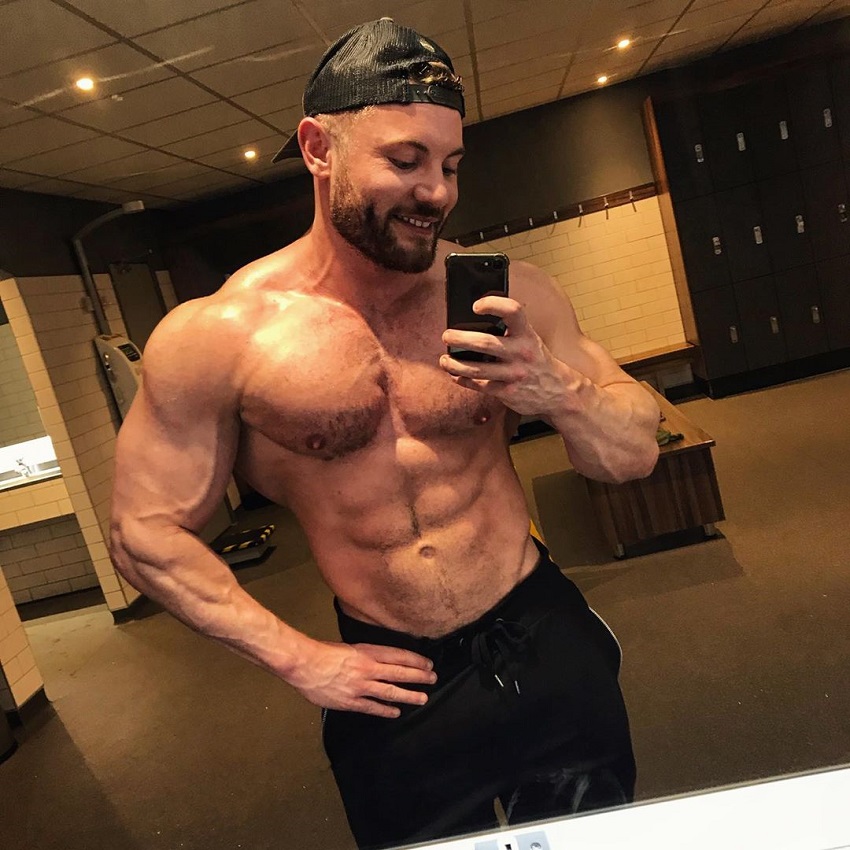 When Luke Hulme first got into bodybuilding, he didn’t pay much attention to his diet. It was all about building size and foundations at the start. Now though, he pays a lot of attention to what he eats and when he eats.

Lots of complex carbs, lean proteins, and good fats are the foundations of a bodybuilder’s diet, and Luke is no exception. He loves to load up on carbs before or after his workouts. This fills his glycogen stores with fuel, giving him the energy to push through his intense exercises.

As for protein, Luke may get it from foods such as:

He also ensures to get a healthy amount of fats each day. These usually come from foods like avocados, organic eggs, and grass-fed beef. Sometimes he’ll up his omega-3 fatty acid intake by eating more salmon and sardines. As they are anti-inflammatory, omega-3s help Luke not only with muscle soreness but also heart health and cognition. 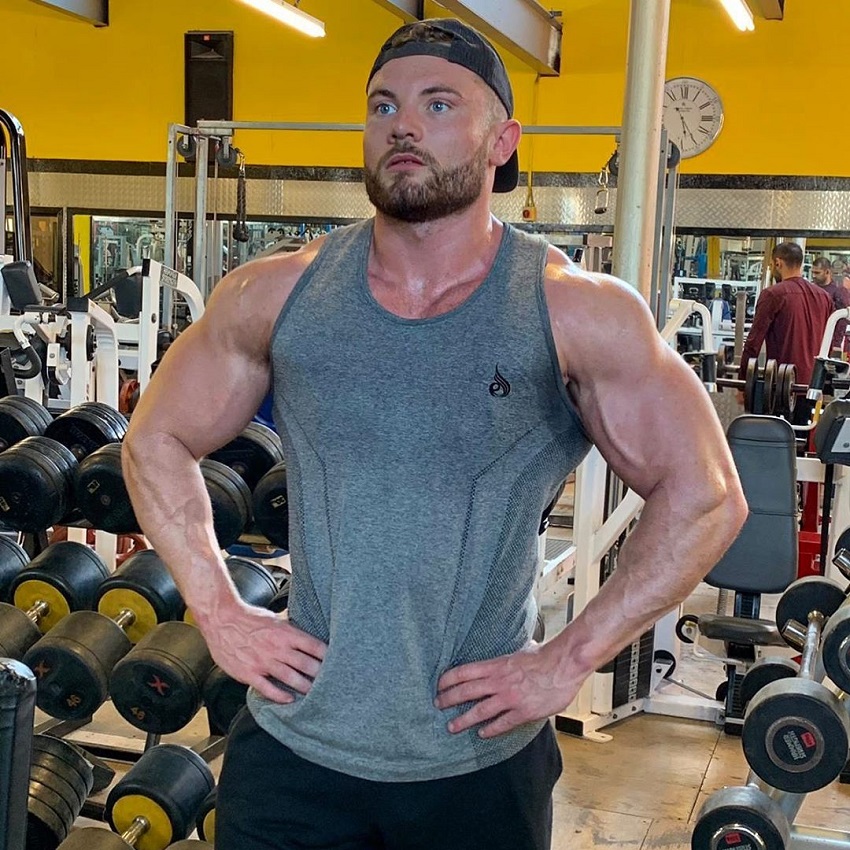 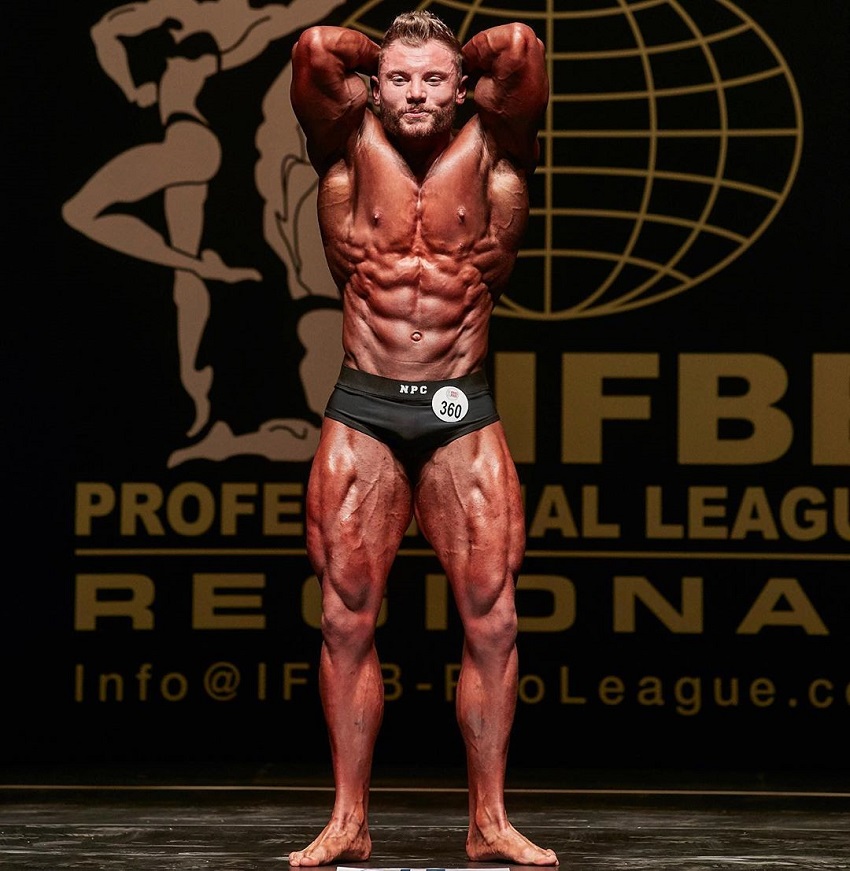 What we can learn from Luke Hulme

If there’s something to learn from Luke Hulme, it’s that when you truly set your mind to something, nothing can stop you from achieving it. Granted, there will be times where you may feel like quitting. There will also naturally be obstacles that might seem insurmountable at first. But as that classic saying goes, if you want it bad enough, you’ll find a way to achieve it.