Leo Stroda is a hip hop artist and fitness model from Rio De Janeiro, Brazil. His huge online following made him a star in the world of fitness and music.

Back when he was a child, Leo met a rapper called Diego Villanueva. The two soon became friends, and in 2011, they formed a music band.

Alongside his music career, Leo has a strong passion for working out every day. He shares his training tips through online videos, inspiring fans of his music to take a leap into the fitness world.

Ever since he started his career, Leo has created 6 music albums, and has become one of the top fitness influencers in Brazil. 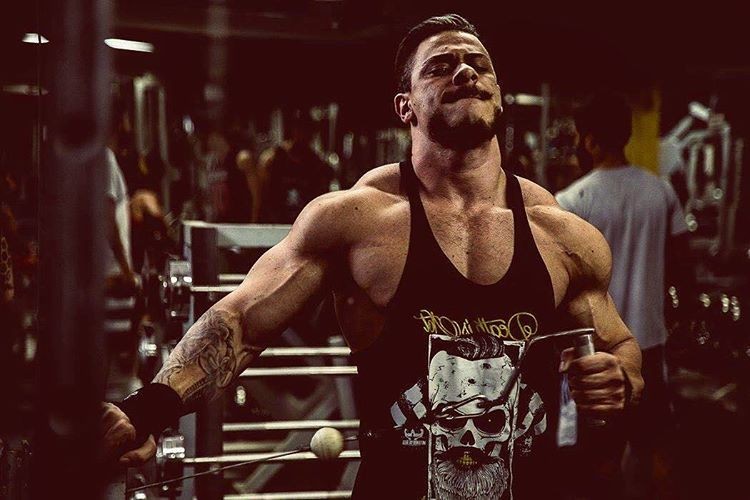 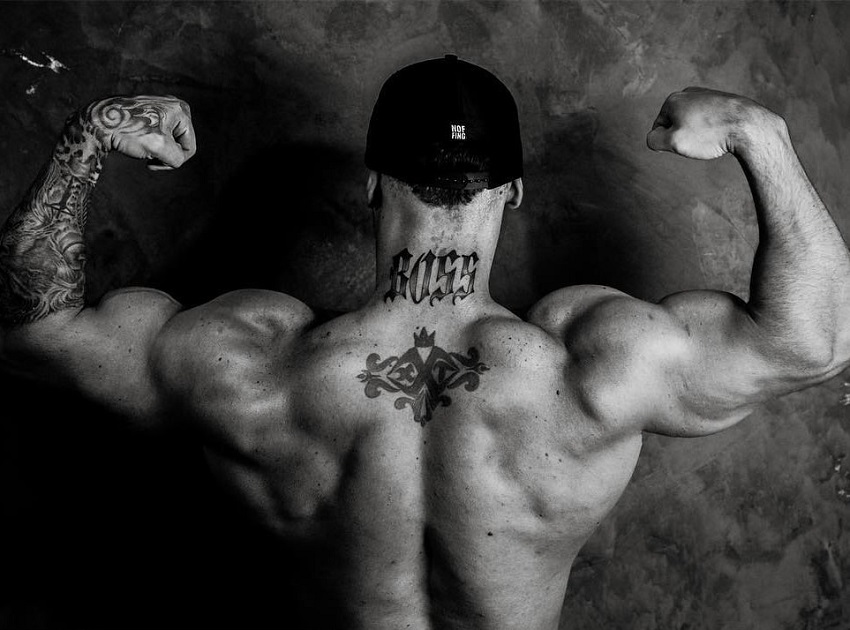 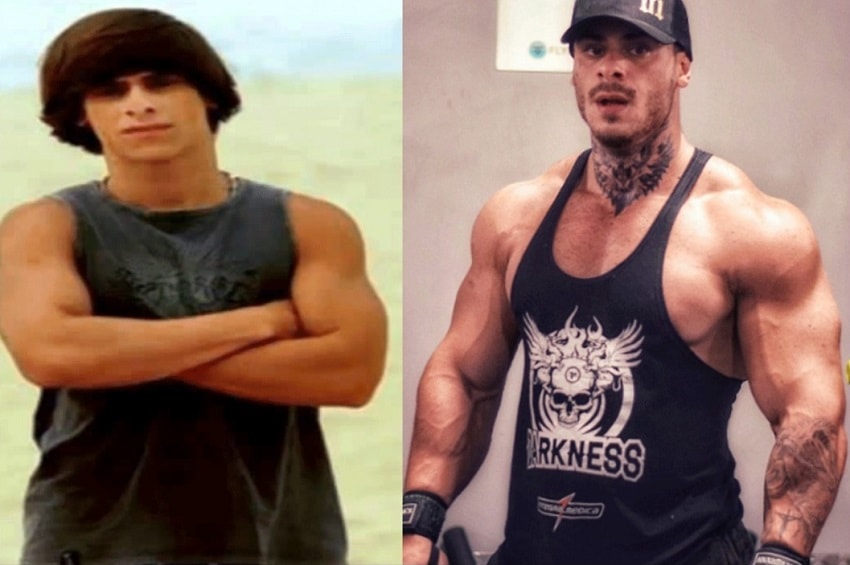 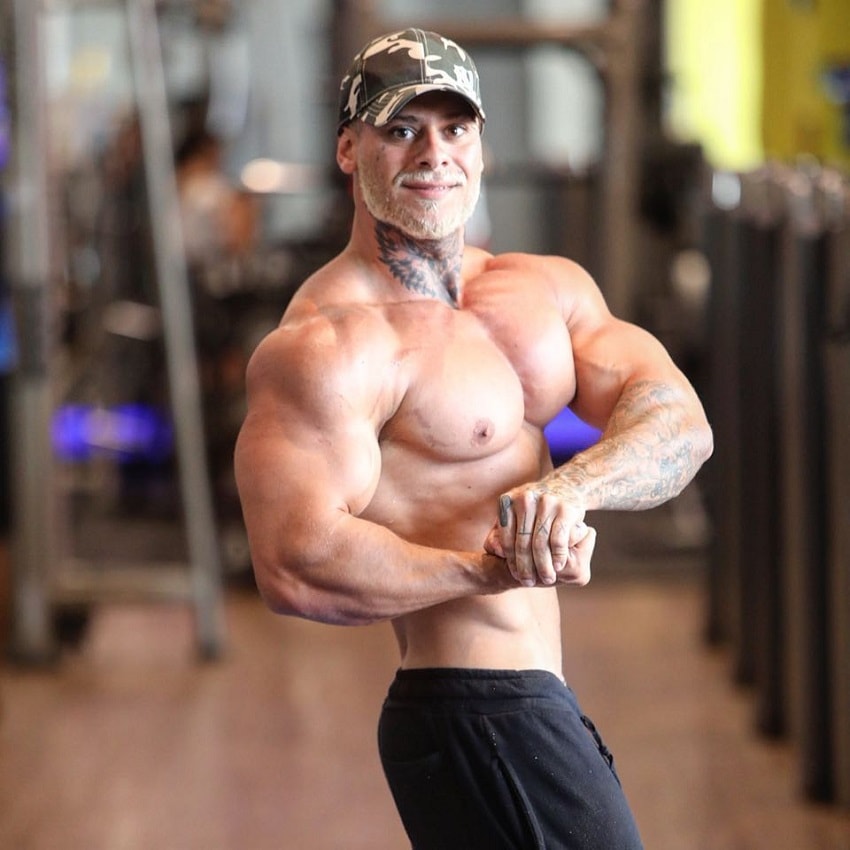 Gaining Muscle vs. Leaning Out

To maintain his swole and ripped physique, Leo Stronda likes to lift heavy weights with a low number of repetitions. He says, if he wants to grow his muscles, he’ll lift at 8-12 rep range.

To further aid in the muscle hypertrophy, Leo will add drop-sets to his training. Meaning, he’ll do a couple of extra sets after his last one without any rest, using lighter weights to force his muscles beyond failure.

On the other hand, when Leo wants to shred out his physique, he’ll drop the weight and do as many reps as he can to feel the ‘burn’. 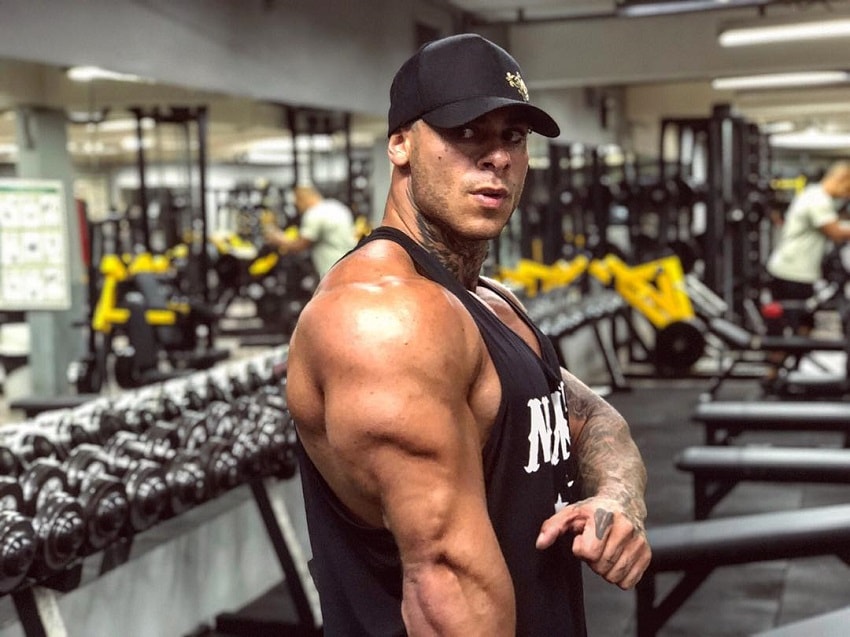 Leo’s rule of thumb is to train no more than 60 minutes in the gym. He says, there comes a point after which there’s nothing to gain in terms of muscle.

In fact, by training for too long, Leo’s body goes into a catabolic state where it eats its own muscle mass. That’s why Leo prefers to keep his workouts short and intense. 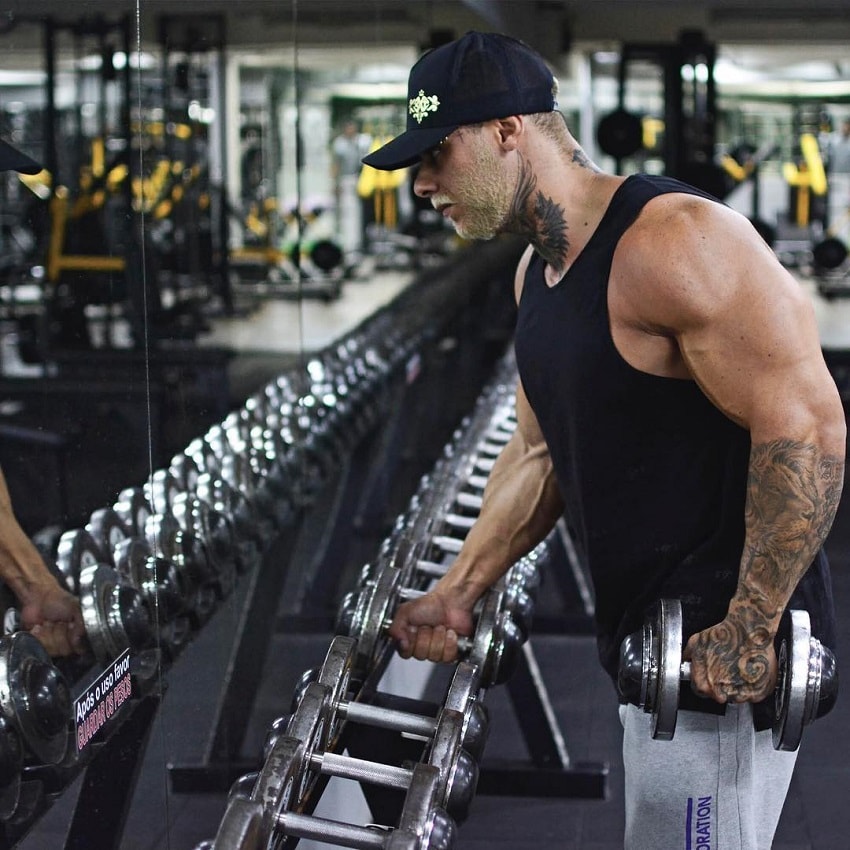 When he wants to increase his stamina and endurance, Leo will train in a similar way as he trains for cutting body fat. He’ll increase the reps and reduce the weight.

On top of this, Leo will add some form of cardio to his routine; his favorite is jogging or running on a treadmill.

According to Leo, these forms of cardio are steady-paced and last long, which is ideal for boosting endurance. 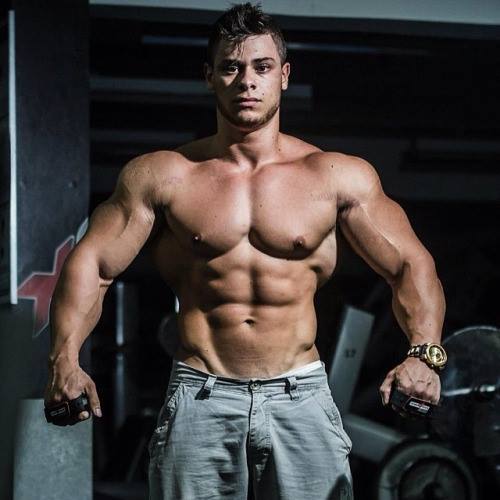 Leo Stronda sticks to the basics when it comes to his diet. His focus lies in eating whole foods. Supplements are his last resort when he travels and doesn’t have access to the foods he needs.

The only carbs Leo eats are brown rice, whole-wheat noodles, and sweet potatoes. As for protein sources, Leo enjoys eating lean red meat. He doesn’t eat fish or chicken, nor any source of meat that contains a lot of fat.

By keeping his fat intake low and protein high, Leo keeps his muscles ripped year after year without having to go on a calorie-restricted diet. 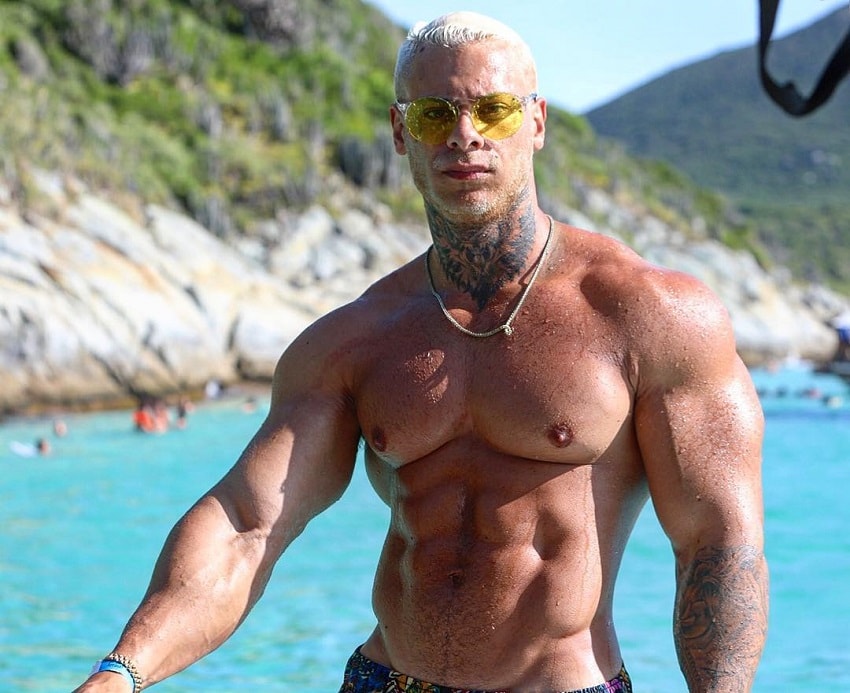 What we can learn from Leo Stronda

Leo Stronda has taught us that losing fat and building muscle doesn’t need to be complicated.

Leo follows a straightforward fitness routine; he eats clean, trains hard, and doesn’t stress too much about details of fitness, such as which supplement to take.

That said, Leo realizes that everyone is different and has different goals. For this reason, he suggests to find what works for you and stick to it until you see your goals through.