From college bodybuilder to IFBB Hall of Famer, Lee Labrada has become a legend of the sport through an illustrious career.

With 25 competitions under his belt, and being placed in the top 3 in the Mr. Olympia for 7 consecutive years – Labrada had achieved something only the likes of Arnold Schwarzenegger had done before him.

After retiring from competing, Lee created his own supplement company. By 2016, his business had become one of the biggest in the industry, helping to secure his legacy in the fitness world. 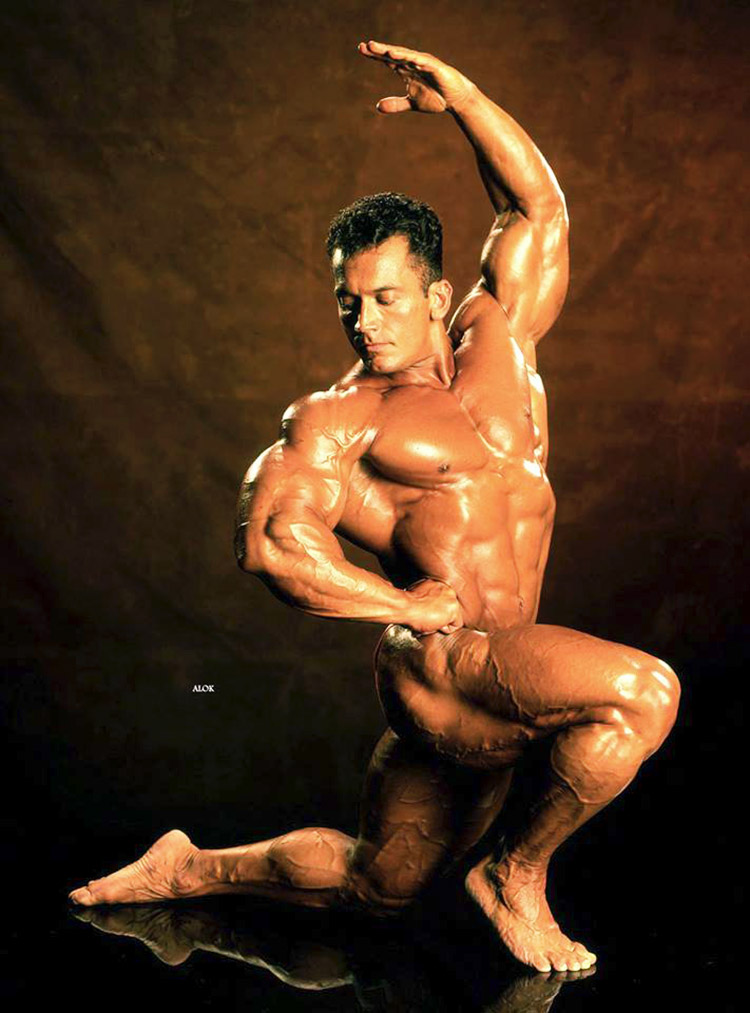 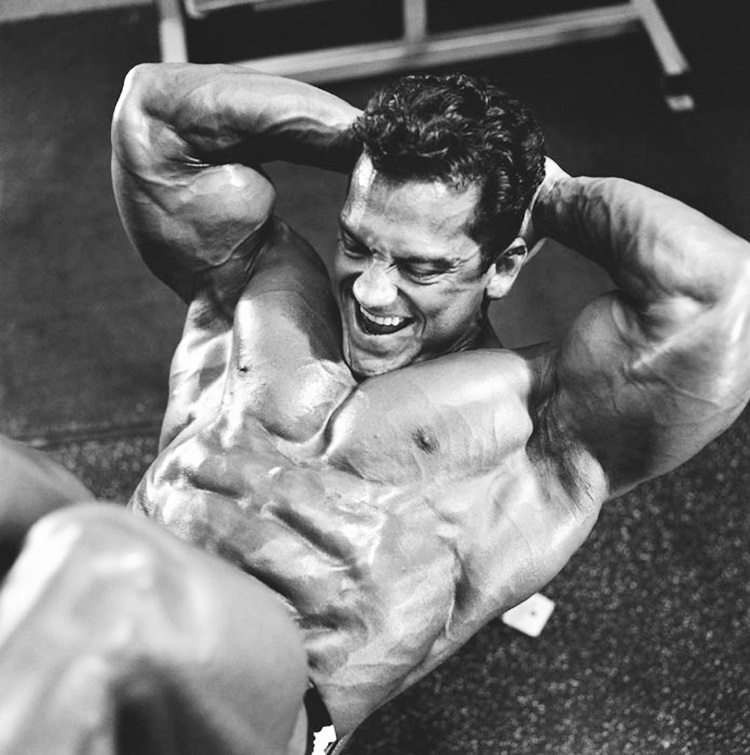 “I entered my first competition in 1978 as a teenager. It was the AAU Teenage Mr. Jacksonville. I think I weighed all of 130 pounds in that show” 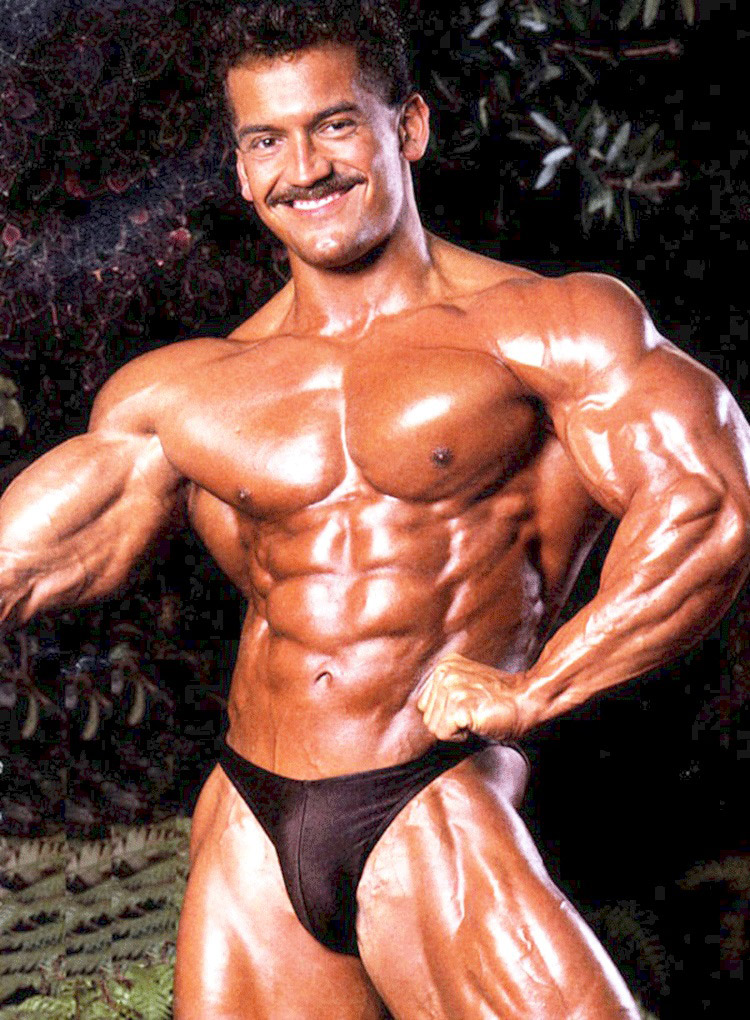 Born in Havana, Cuba, Lee always had a passion for fitness growing up. He began training in the gym at the age of 16, in 1976, building on his naturally lean frame.

It wasn’t long until he’d made progress and began sculpting a great physique. Two years later, Lee entered his first competition at the age of 18 – the 1978 AAU Teenage Mr. Jacksonville.

Although he didn’t place, Lee had taken his first steps into the world of competitive bodybuilding. This is what motivated him to continue his journey into the industry.

After 4 years of intense training and dieting, Lee tasted success at the age of 22. He walked away from the 1982 NPC Collegiate Texas Championships with the trophy.

That same year, he went on to win the NPC Junior Gulf Coast Championships, building a reputation for himself as a junior competitor. 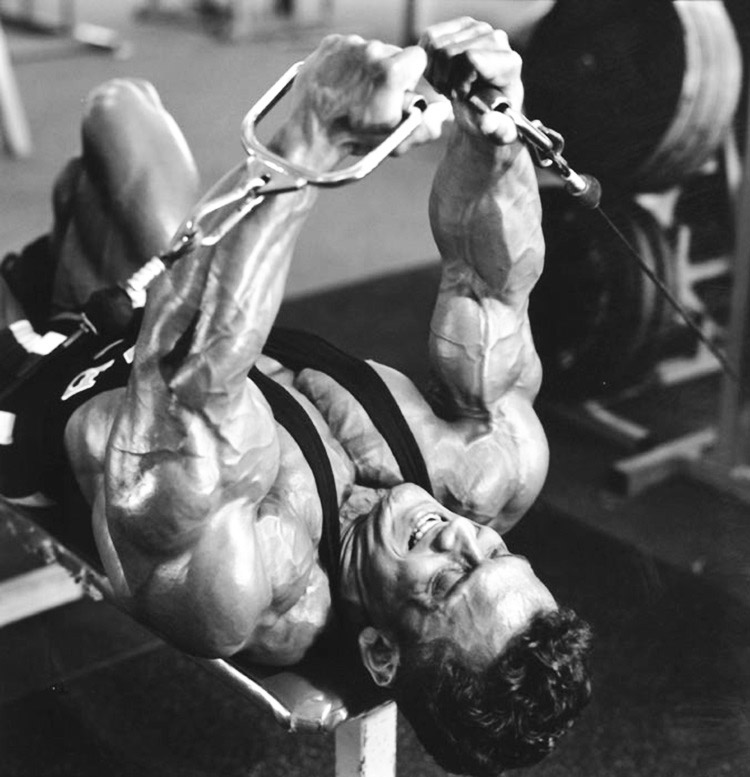 Between 1982 – 1983, Lee focused on developing his body, deciding to only enter two competitions. Although he placed 1st and 2nd during this period, his biggest achievement yet came a year later.

In 1985, Lee entered his first international contest – the NPC World Amateur Championships as a middleweight. Despite the tough competition, he managed to place 1st and earn his Pro Card.

After years of hard work, at the age of 25, Lee finally realized his dream of becoming a professional bodybuilder.

That same year, Lee entered his first show as a professional – the 1985 Mr. Universe. He carried his success as an amateur into his professional career and walked home with the trophy.

At this point, Lee had gained a reputation as one of the most promising young bodybuilders. He knew he had to step his game up to deliver.

A year later, at the age of 26, he came back stronger to win the 1986 IFBB Night of Champions. Impressively, he defeated experienced athletes like Berry DeMey and Robby Robinson to the title – Lee was on the path to becoming a legend in the sport. 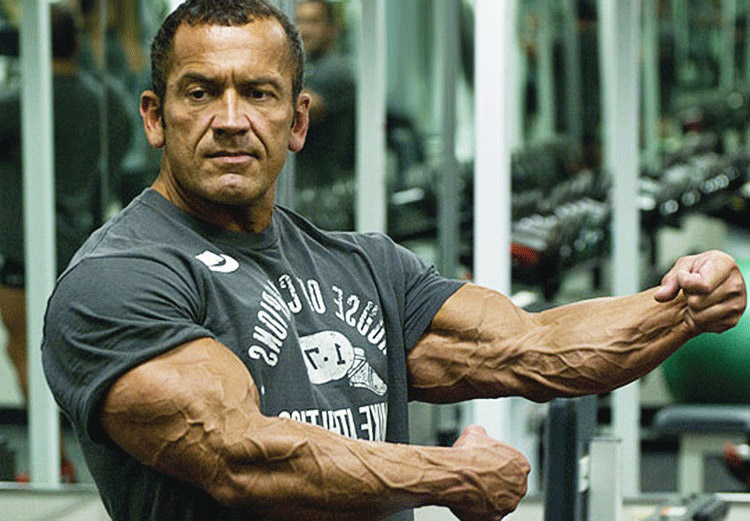 Over the next 6 years of his career, Lee placed in a further 17 competitions, winning 6 of them. He gained more recognition with every contest he entered, and was soon considered one of the best athletes in the industry.

By 1993, Lee had become an icon in the bodybuilding world, helping to inspire the new generation of fitness fans. It was this year that he stepped on stage for the last time.

At the age of 33, he walked away from the sport as a competitor after placing in the top 3 of the most prestigious show, the Mr. Olympia. But he wasn’t about to leave his passion for fitness behind.

Starting his own Businesses

2 years after his retirement, Lee found a way to retain his legacy in the industry. In 1995, he started his own supplement company and released his own line of products.

Lee’s work ethic in the gym transferred to the business world, and the bodybuilding legend soon added entrepreneurship to his list of achievements.

After only a few years, his business became one of the biggest of its kind in America.

Lee had realized his goal of finding success after hanging up his boots.

In 2004, he was inducted into the IFBB Hall of Fame. He’d written his name into history, joining the likes of Arnold Schwarzenegger in the coveted shortlist. 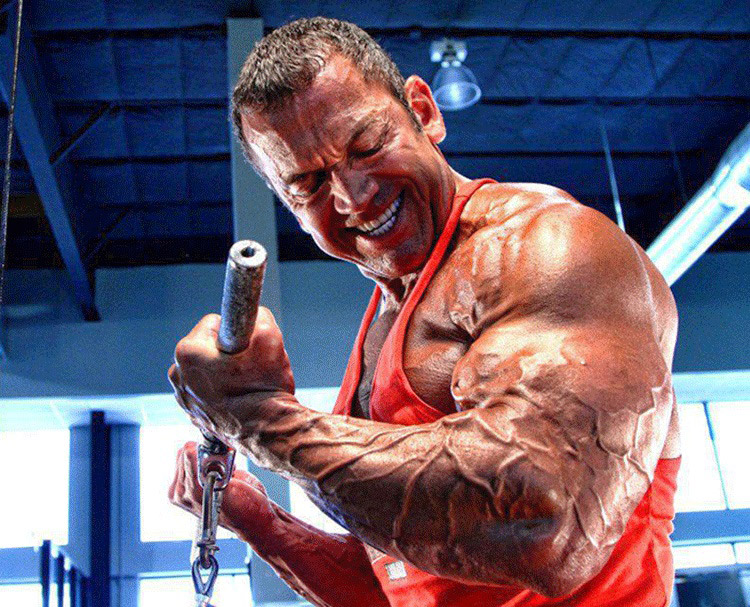 “I think cardio is a good aid. I didn’t rely heavily on cardio. I’ve always had a pretty fast metabolism and my cardio consisted of 20-30 minutes, five days a week”

Lee was very hard working in the gym, training 6 days per week. He followed a 3 day split, working each muscle group twice.

Like other bodybuilders of his era, Lee was a strong advocate of HIIT. But he aimed to perform 6-8 reps per set instead of the usual 1-3 sets.

In terms of cardio, he only ran for around 30 minutes for five days to keep fit. 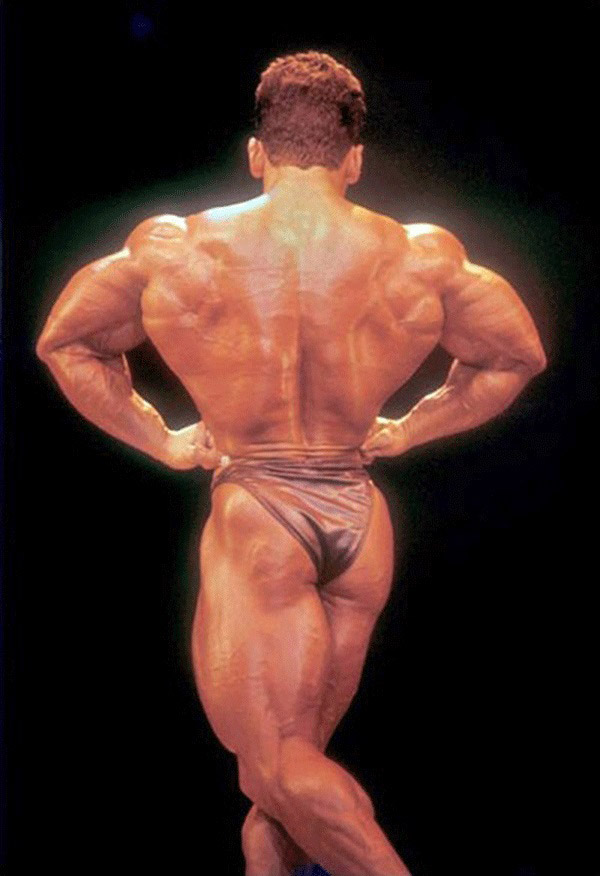 “I would eat six meals per day with an average of about 40 grams of protein with each meal. I would just manipulate the carbohydrate and fat intake according to my energy needs”

Throughout his career, Lee consumed 6 meals per day to encourage his body to develop and speed up his metabolism. He planned his meals around lean proteins, complex carbs and healthy fats. 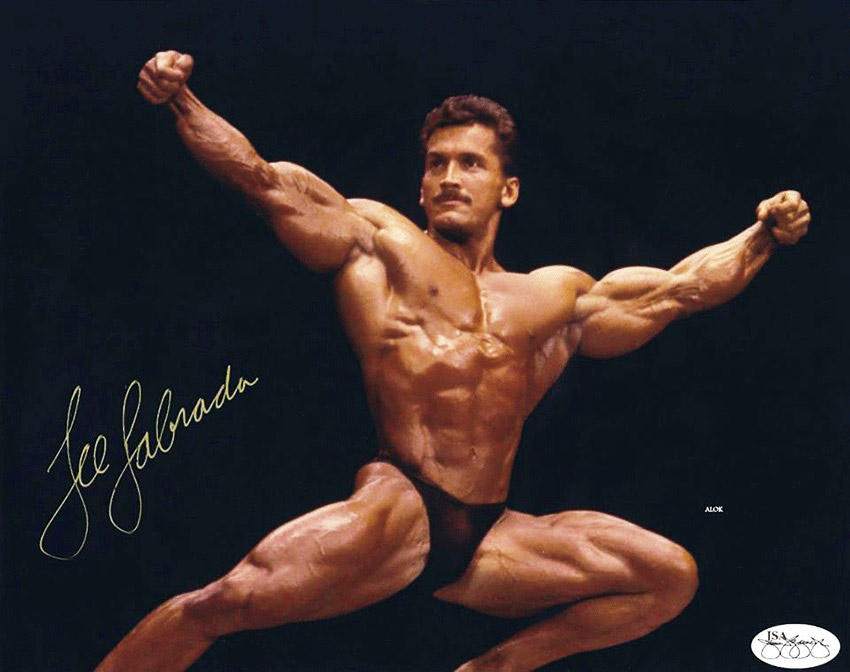 Lee was competing with other legends of the sport, and he drew his motivation from them. He names Lee Haney and Flex Wheeler as his main influences that pushed him to train harder and achieve more.

He also mentions Dorian Yates as the most mentally tough competitor that he’s come up against.

What we can learn from Lee Labrada

Lee has taught us that it’s never too early to start chasing our dreams. He began training in the gym and preparing for his first competition at the age of 16.

One thing we can take away from Lee’s story is that anything is possible through hard work and determination. He carried his success into his retirement – he rose to the top of the gym supplement business, accomplishing more than he ever imagined.