Layne Norton aka (biolayne) is an entrepreneur, physique coach, bodybuilder, and powerlifter from Tampa, Florida. He holds the world record for squat in the IPF 93 kg weight class.

Alongside his success as a competitor, Layne is also an esteemed scientist and doctor; having a Ph.D. in Nutritional Science.

Layne’s fitness journey began in high school, when he started lifting weights to gain muscle and improve his self-esteem. By the age of 19, he completely ‘fell in love’ with the activity. And as a result – started competing in bodybuilding shows.

He’s since won 7 bodybuilding, and 6 powerlifting titles. Along with his success in the online world; where he’s gained a huge following, and created a popular supplement line and coaching businesses.

This is Layne Norton’s story: 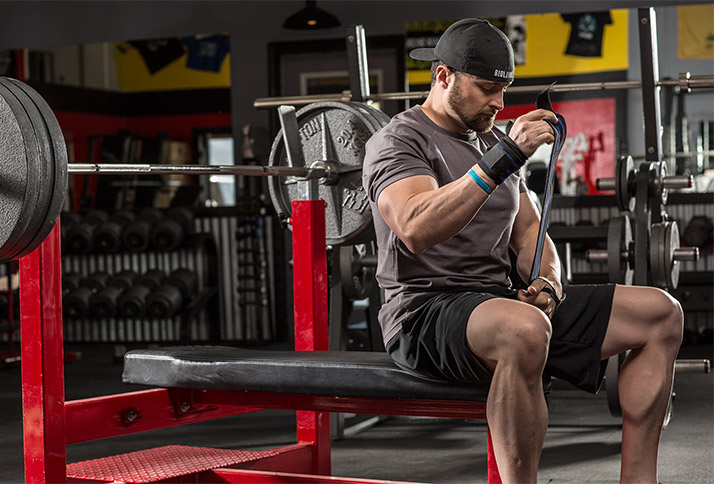 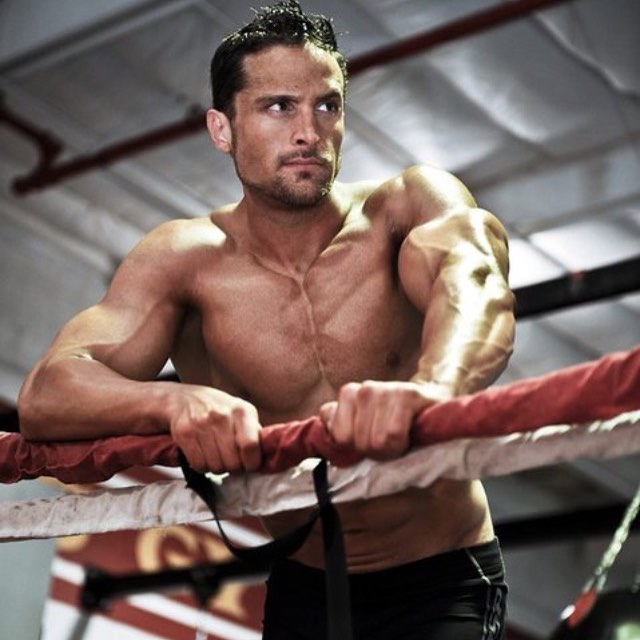 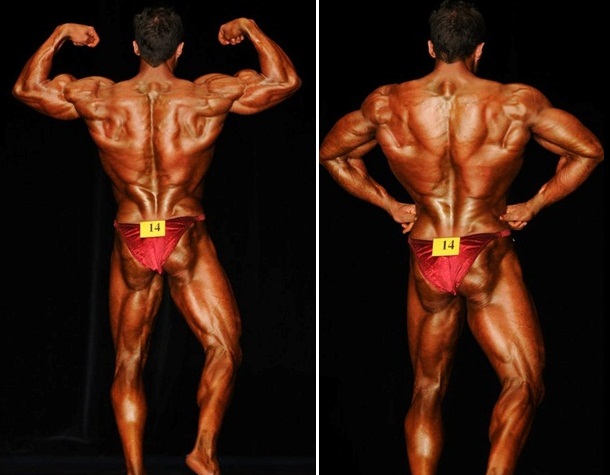 Born and raised in Evansville, Indiana, Layne Norton didn’t have a ‘picture perfect’ childhood. He was often picked on by his schoolmates growing up; having low-self confidence as a result.

This is Layne talking about his schooling experience; “When I went to school I would fear every day because there were about a dozen people who’s mission in life seemed to be making me feel terrible about myself and embarrassing me.”

After his freshman year of high school, Layne decided to take on weight training – so he could fend off the bullies that were much stronger, and bigger than him.

He would go to the library everyday, reading numerous books on weightlifting. Eventually, he started following his own simple weight training program, using a set of sand weights in his basement.

Layne says he exceeded even his biggest expectations at the show – he won the teen and novice tall categories as a complete outsider.

After the victory, Layne became ‘hooked’ on competitive bodybuilding. He continued to participate in bodybuilding contests; winning 7 titles by 2010. 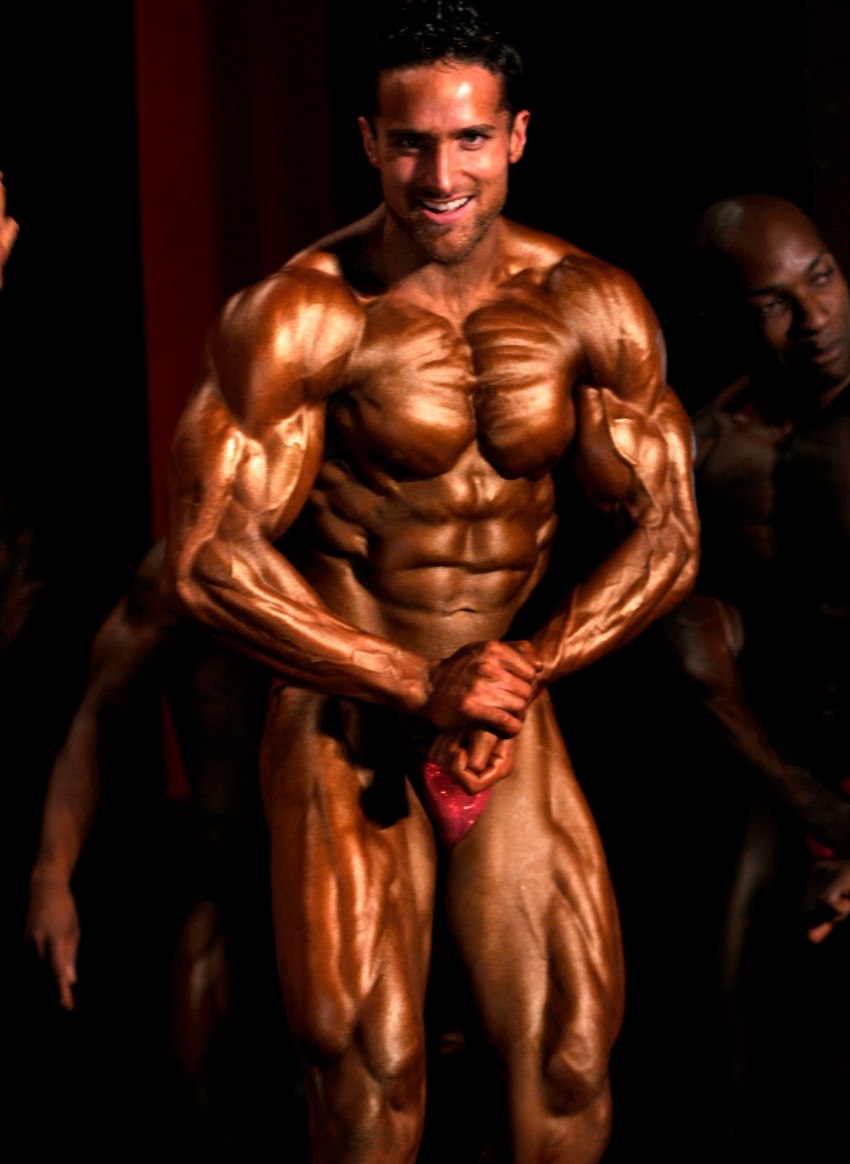 In 2009, Layne started participating in powerlifting contests alongside bodybuilding. He found success in this area as well; taking home 6 powerlifting titles, along with setting a couple of national strength records over the years.

As his professional bodybuilding and powerlifting years came to a close, Layne began to focus on other aspects of his life. Such as business and online marketing.

He then, launched his social media sites, through which he promoted his supplement line. Alongside this, he started working as a part-time bodybuilding, physique, and figure coach – juggling his passion for the fitness lifestyle with business, and everyday responsibilities.

Layne says he’s proud of the success he’s achieved since he started his bodybuilding journey – he’s constantly looking forward to even bigger plans in the future. 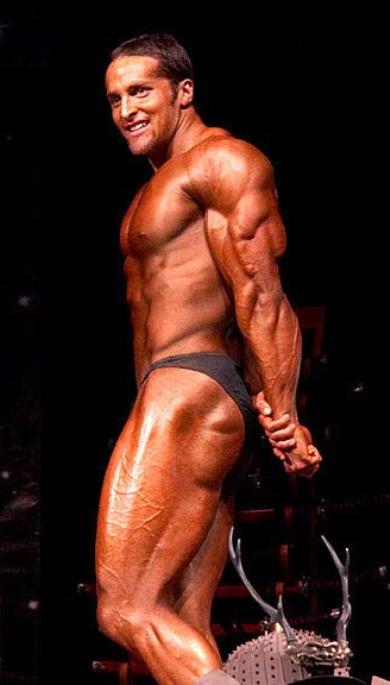 Combining the Best of Bodybuilding and Powerlifting

Layne’s training is a combination of bodybuilding and powerlifting. He trains each body part twice per week. One day is dedicated to strength, while the other focuses on hypertrophy.

On Mondays, Layne will usually train his upper body, and on Tuesdays, his lower body. These first two days out of the week are his powerlifting days, where he focuses on compound movements; doing 3-6 reps. In terms of volume, he keeps it low in these workouts.

However, his training style completely changes during the last few days of the week. On those days, he trains the same body parts for muscle growth. Meaning, he’ll do a lot of volume with lighter weights.

An example of Layne’s strength and hypertrophy workout can be seen below.

Day 4: Back and Shoulders Hypertrophy Day

Layne says that if he wants to make his back wider, he’ll train it with a lot of volume to make it grow.

Rear deltoid is another muscle Layne believes is important for achieving the famous V-taper look. He says that by doing lifts that stimulate areas such as the rear delt, and lats, he’s been able to grow his width significantly.

Layne says to anyone who want’s to grow a wider back should do deadlifts. He said; “Let’s be honest, if you want a back that’s worth a damn, you are going to have to deadlift.” 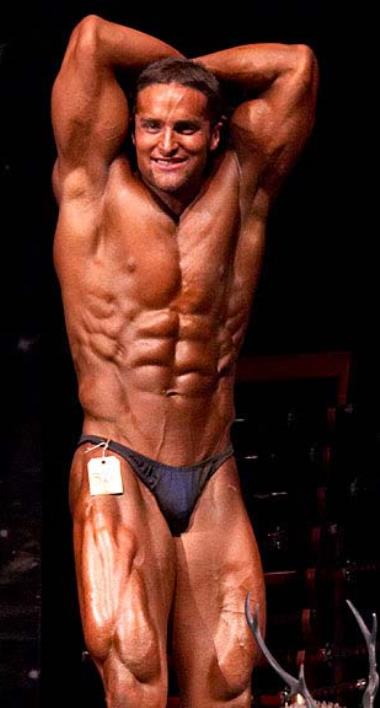 Layne doesn’t have a set meal plan. Instead, he just focuses on his daily macros; making sure to hit his protein, carbs, fats, and fiber goals for the day.

“Obviously the numbers dropped as I got leaner and leaner to help keep fat loss progressing.” – Layne Norton 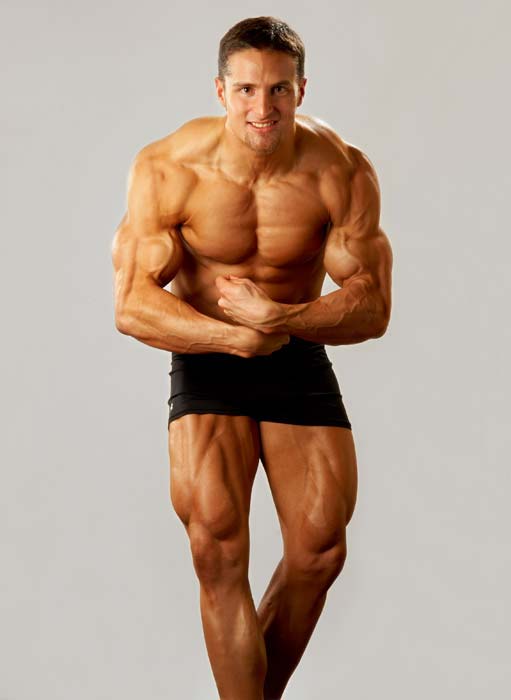 What we can learn from Layne Norton

Layne Norton is a great example of how you can achieve success in more than one area of your life. In his late teens and early 20s, Layne excelled as a bodybuilder; winning 7 trophies. Later, he participated in powerlifting shows, winning almost the same amount of titles.

After his competitive days were over, Layne turned to business and education. He earned a Ph.D. in Nutritional Science, before becoming a social media phenomenon – thanks to his informational posts related to training and nutrition.

If you want to achieve a similar level of success, having the same work ethic and dedication as Layne Norton, will get you closer towards your dream physique.