Kai Spencer is an American professional Men’s Physique bodybuilder who competes in the IFBB division. He initially started training in the gym because he wasn’t satisfied with his looks.

“Growing up I’ve always had issues with my weight and often got teased in school.” – Kai Spencer

Kai joined the gym believing that through strength training and correct nutrition, he could change his appearance and ultimately shut the people who teased him up.

After a few years of dedication, and a lot of ups and downs, Kai built a great-looking physique. However, during this transformational process, his reasons for training became much ‘deeper’ than just wanting to impress his peers – bodybuilding became his lifestyle.

One thing led to another, and Kai became a competitive bodybuilder; taking part in his first show in 2011.

Showing the same determination to succeed as he did when he was a teenager, Kai went on to place highly in a number shows. Including the 2015 NPC Nationals, where he finished in 2nd place; entering the IFBB Pro circuit in the process. 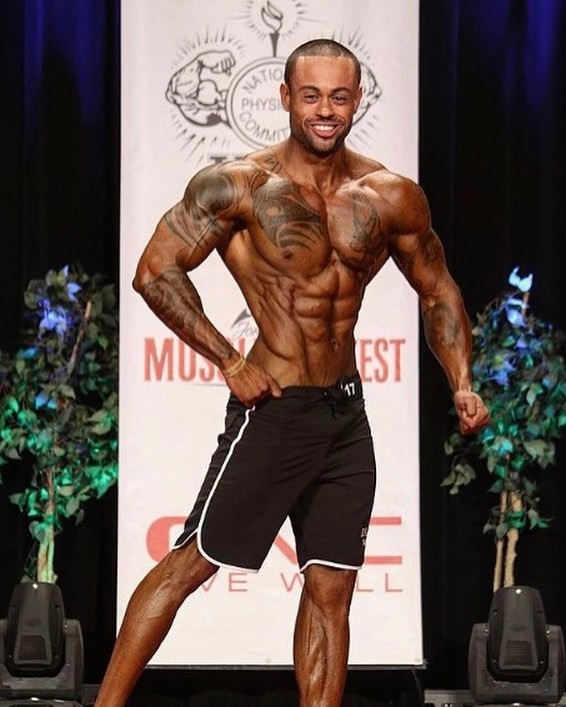 “Champions aren’t made in gyms. Champions are made from something they have deep inside of them. A dream, a desire, a vision.” 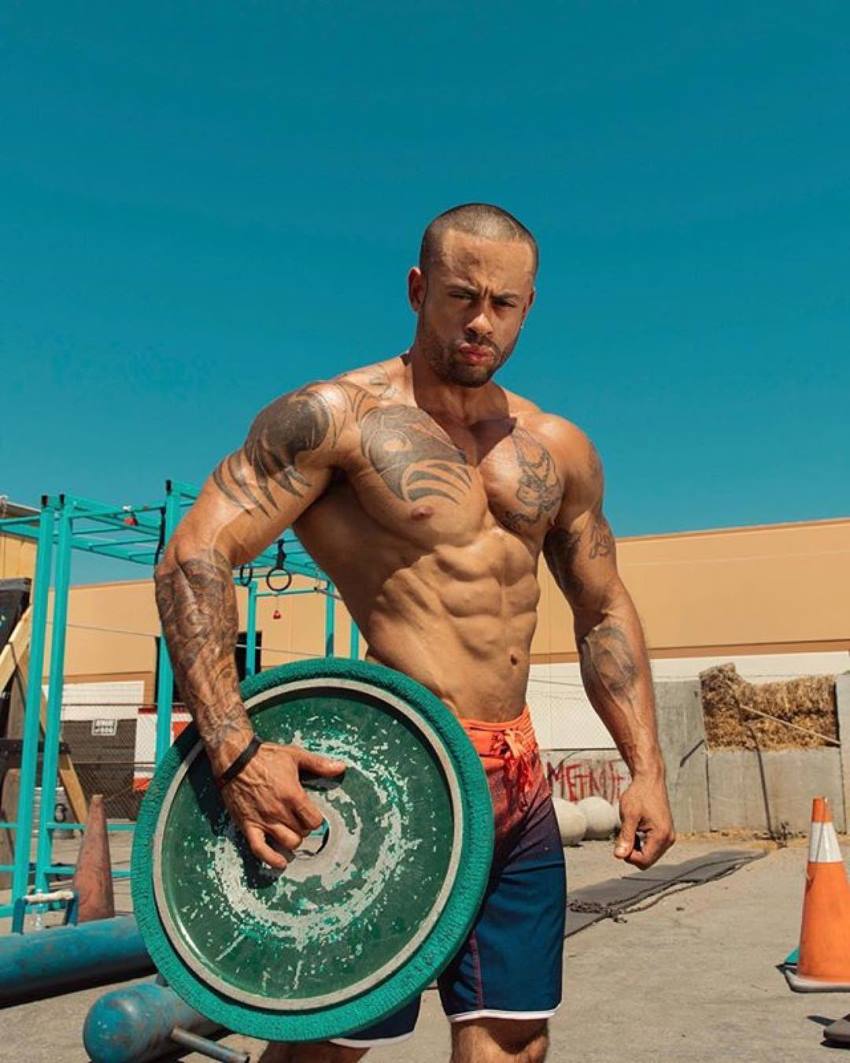 “As an adult, my goal was to get in shape and be the healthiest version of myself. At the age of 27, I entered my first bodybuilding competition and to my surprise, I won first place and have been competing ever since. It’s nice to see all my hard work and accomplishments get acknowledge by prestigious magazines.” 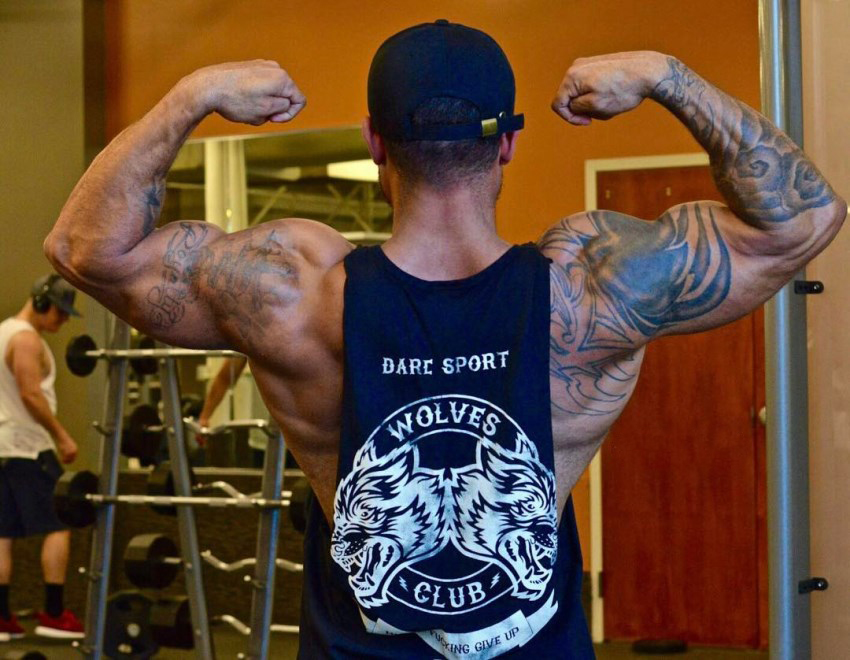 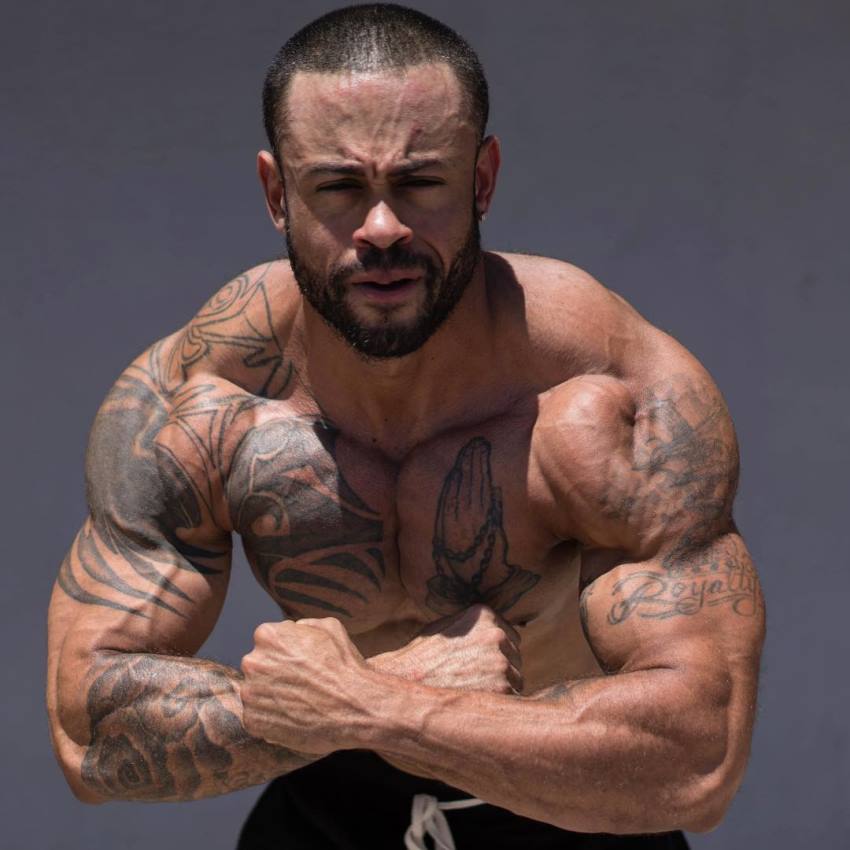 Kai’s training is based around compound lifts and always changing things up to shock his body. He usually trains his chest, back, and legs twice per week.

One day of the week is dedicated to heavy lifts and a low number of reps to increase his strength. On the other day, Kai focuses on doing a higher number of reps, and a bit lighter weight for optimal hypertrophy. 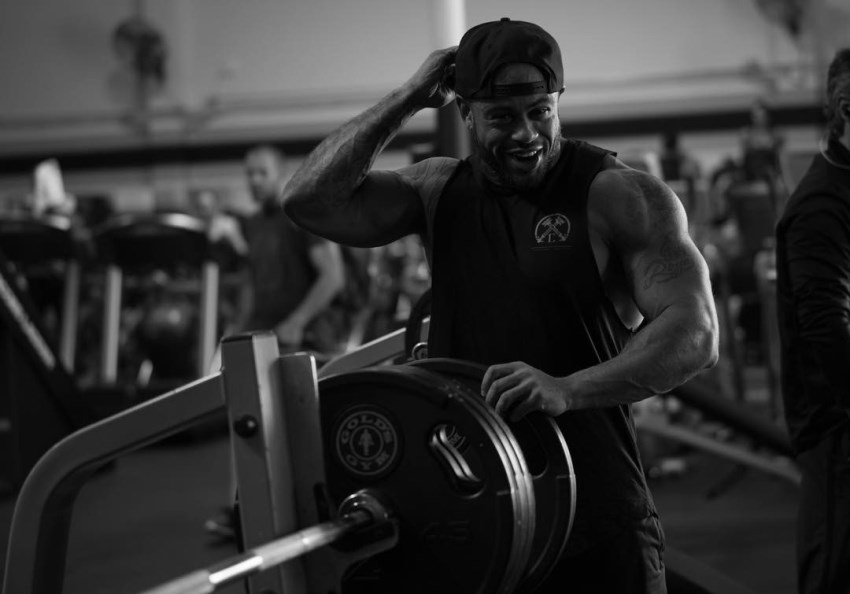 The basic rule Kai follows when dieting is; ‘if it’s processed, don’t eat it.’ Kai nearly always sticks to whole and healthy foods.

However, when he’s done with a competition, Kai will reward himself with a cheat meal; not being as strict with his food choice as when he’s preparing for a show. 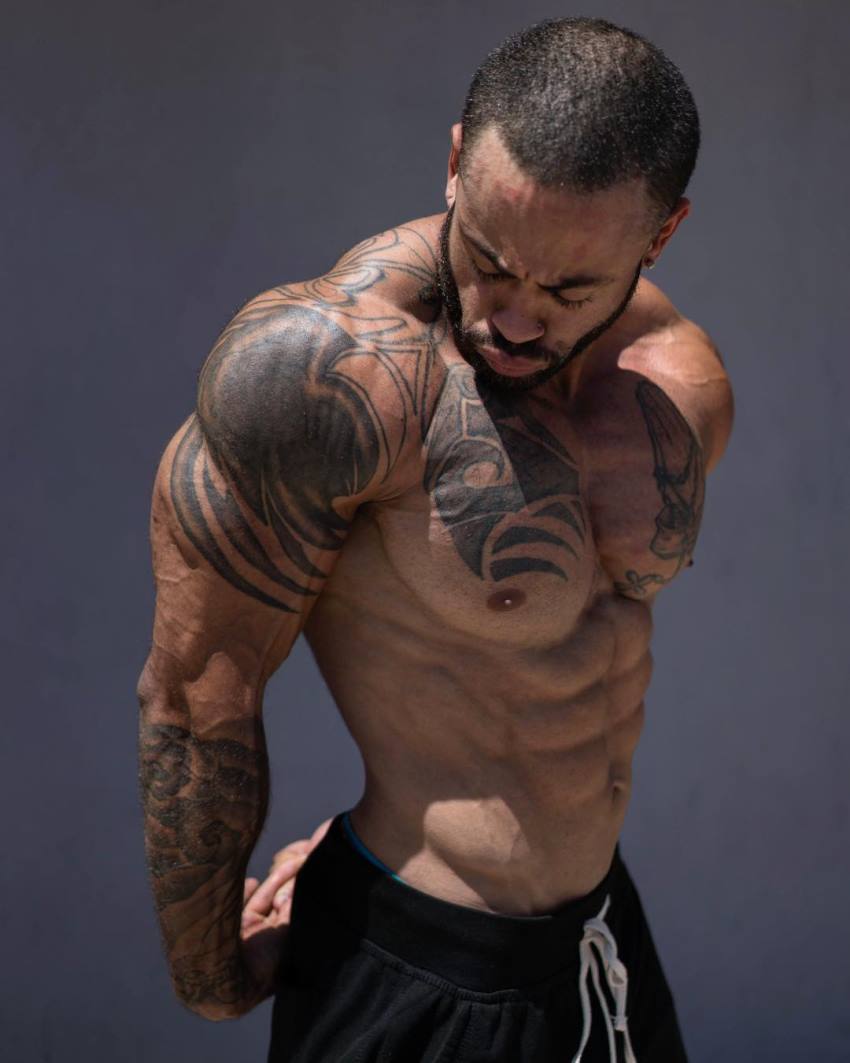 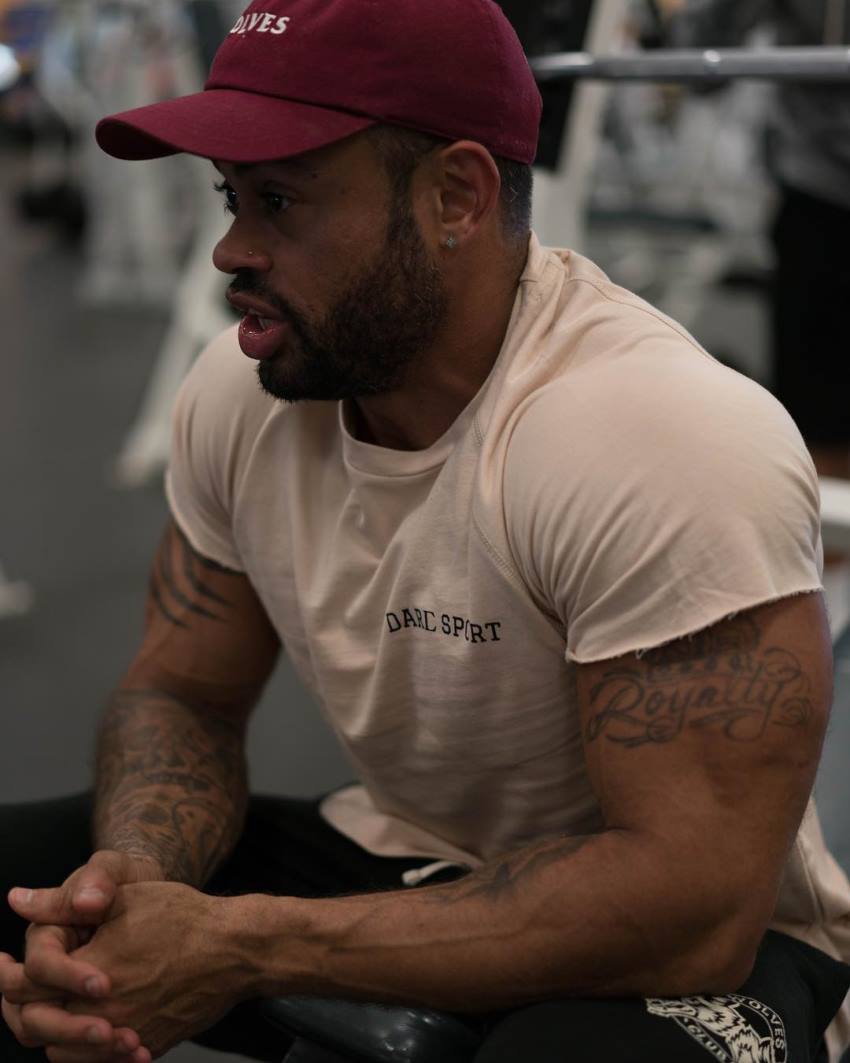 One of Kai’s favorite bodybuilders of all time, and one of his biggest influences in bodybuilding is Lee Haney – eight-time Mr. Olympia. 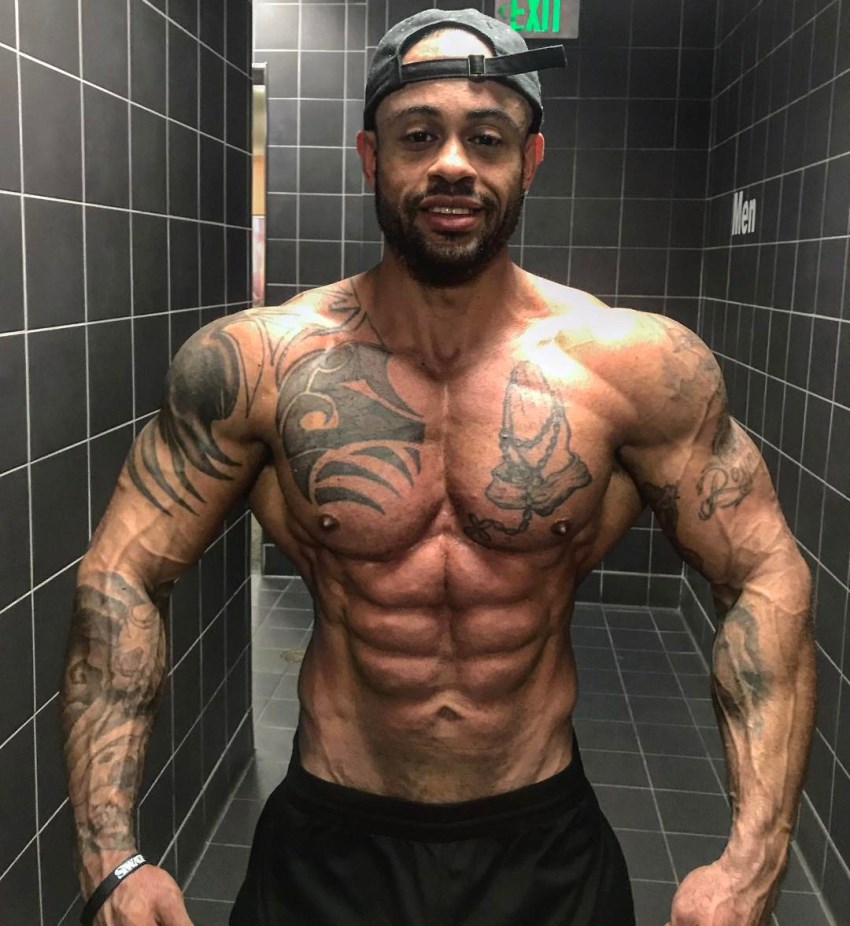 What we can learn from Kai Spencer

Kai Spencer initially began training with weights to fend off the bullies and their negative comments towards his looks. However, as Kai’s physique developed over time, he started caring less and less about the opinions of others; becoming fascinated with the bodybuilding lifestyle just for what it is.

If you’re also someone who’s starting out in bodybuilding for similar reasons as Kai – remember that while it’s always good to have this kind of motivation to kick-start your journey, it’s also important to note that bodybuilding is much more than just impressing others or looking good.

Fitness is something that can transform all areas of your life if you dedicate yourself to it.