Jonny Bernstein is a professional IFBB Men’s Physique athlete from Mission Hills, California. He’s been competing in bodybuilding shows since 2013, when he made his debut at the NPC Spartan Championships.

As a result, he began training rigorously in the gym, aiming to win a Pro Card and turn professional. Thanks to Jonny’s efforts, it wasn’t long before his goals were accomplished.

By 2015, he won his Pro Card, and became one of the youngest IFBB professionals to step on the Mr. Olympia stage; taking home 16th place in the contest.

Jonny’s aspirations in bodybuilding grow bigger and bigger each year; his sight set on winning as many professionals shows as possible, including the famous Joe Weider’s Men’s Physique Mr. Olympia. 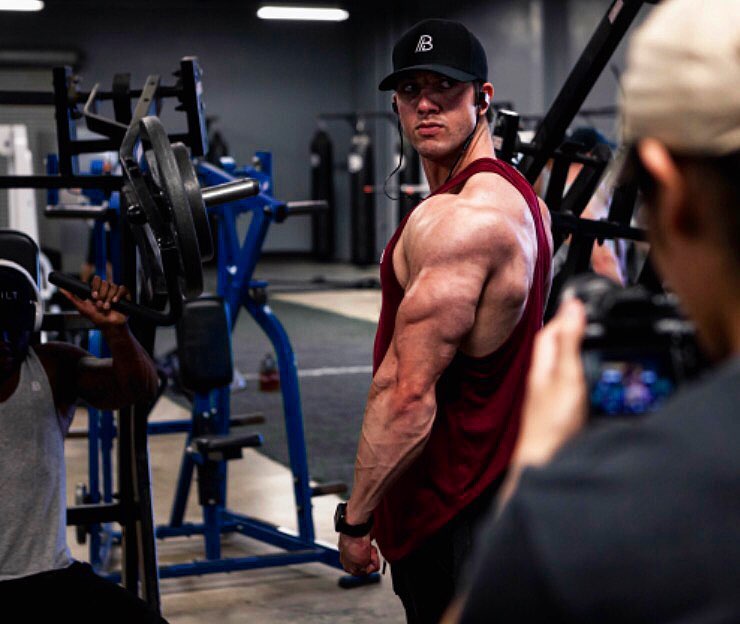 “I don’t count time, I make time count; because wasted time is worse than wasted money.” 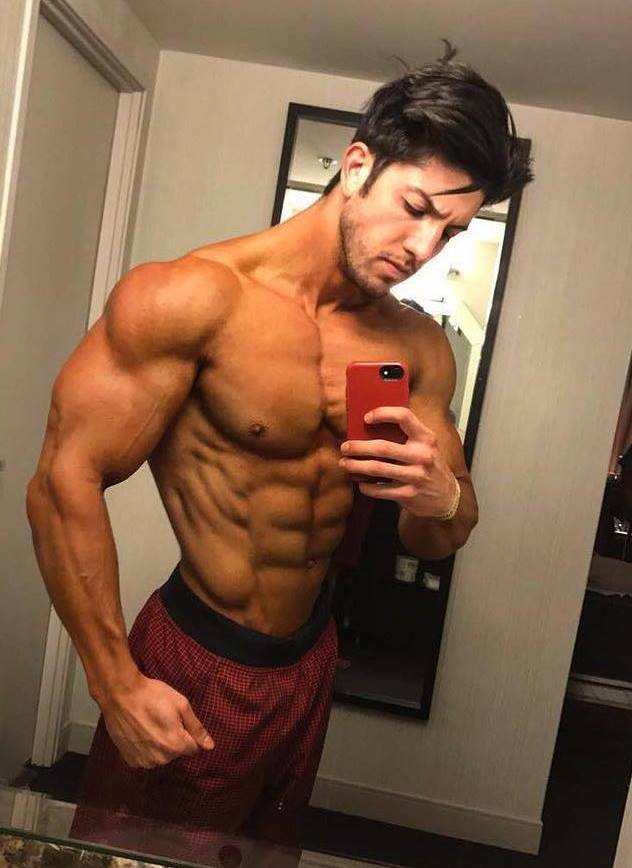 “Perfection is not attainable, but if we chase perfection we can catch excellence.” 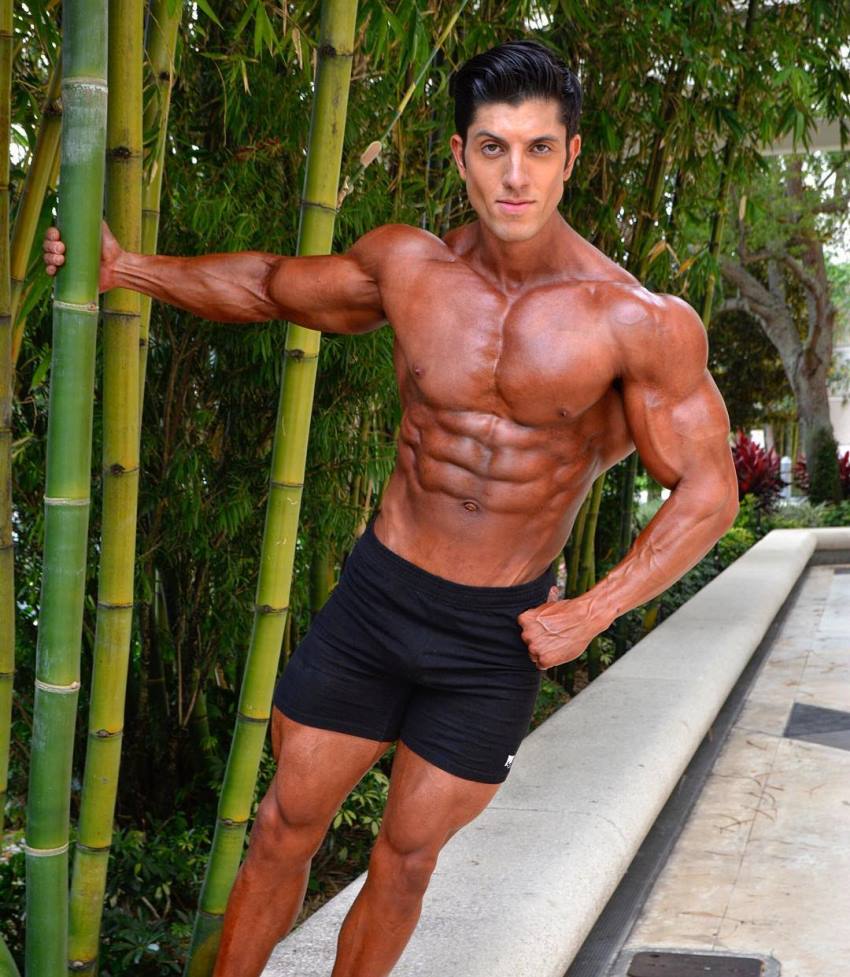 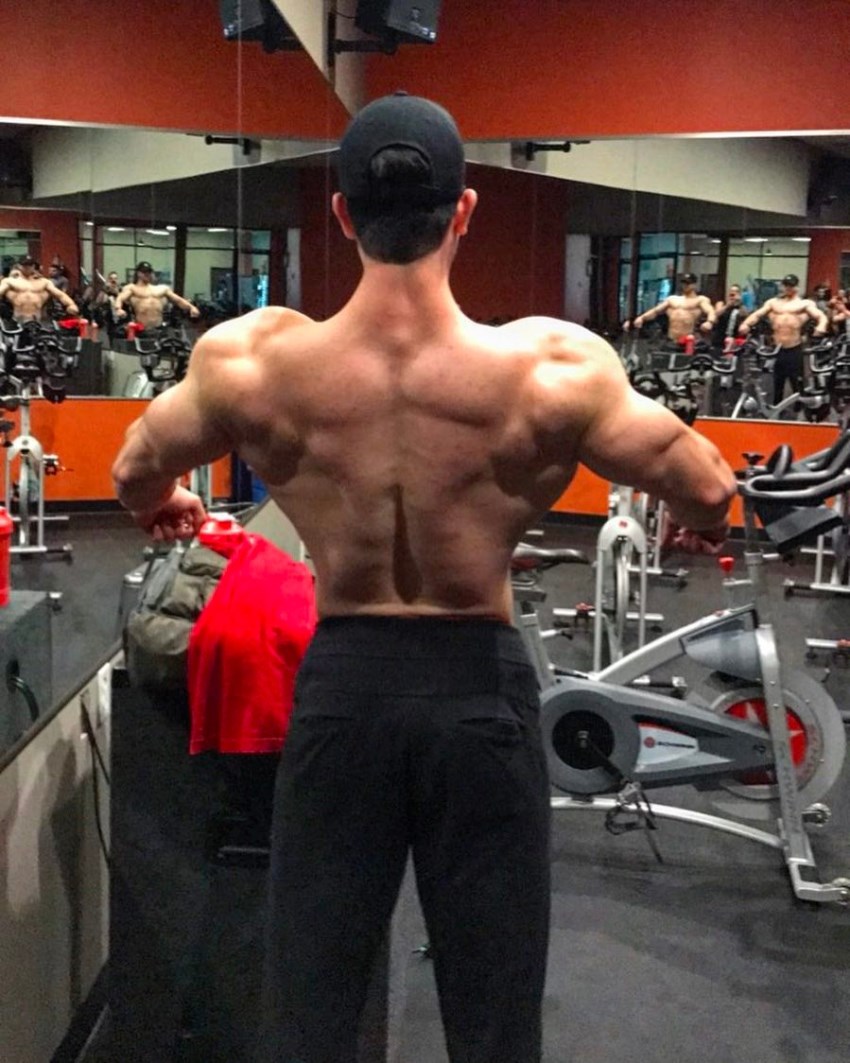 Jonny doesn’t have a rest day in his training plan – he trains every single day of the week, determined to fulfil his potential as a bodybuilder.

By doing this, he’s able to hit every body part, except his arms, twice per week; something he believes helped him grow in size tremendously.

Jonny trains like every other professional bodybuilder; going for the heaviest weight he can lift with the correct form for 8-12 reps.

When doing isolation exercises, Jonny pauses between each set, which lasts between 30-45 seconds. However, when doing heavy compound movements, Jonny will rest up to 120 seconds to let his muscles get ready for the next set. 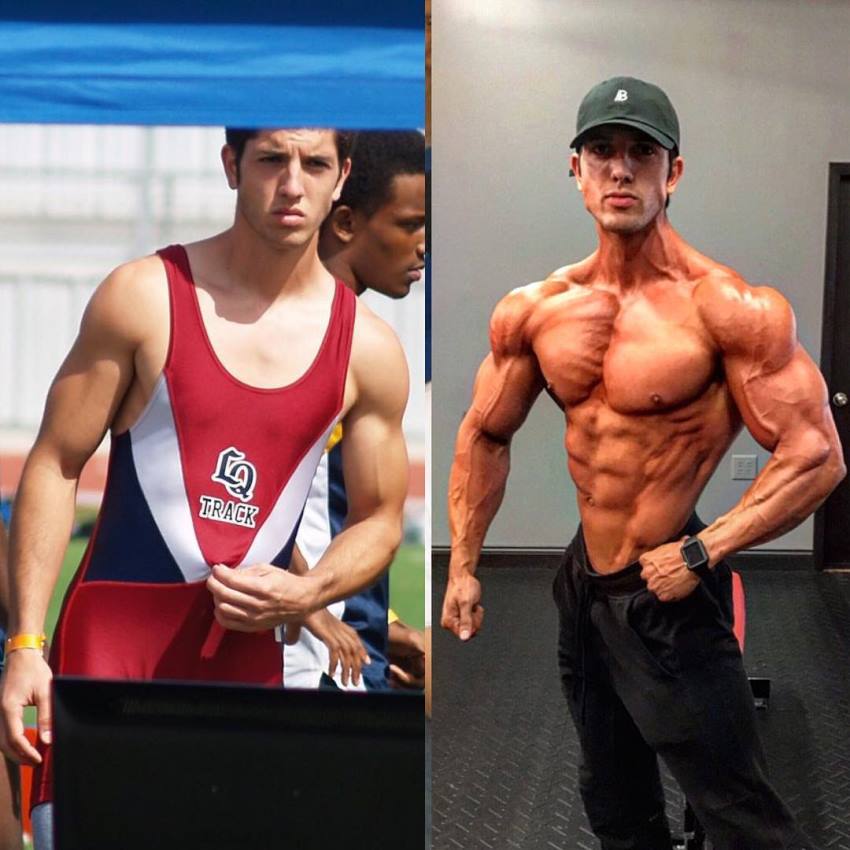 Talking about his favorite body part to train in the gym, Jonny said it was his shoulders.

He likes the pump he gets after a good shoulder workout, as well as the soreness he feels in his shoulders the next day. 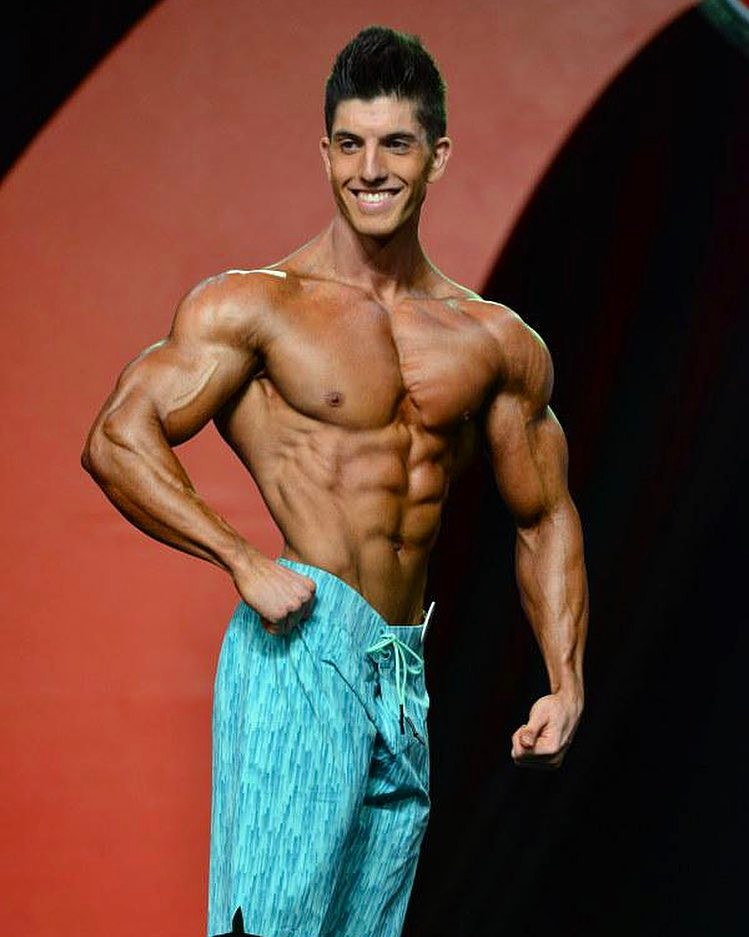 In other words, he eats strict when preparing for a show; consuming foods such as lean chicken, low-glycemic fruits, green leafy vegetables, red potatoes, etc.

In the off-season, however, he’ll allow himself to relax more with his diet. This means, Jonny will consume cheat meals from time to time, not afraid of gaining some fat along the way.

Some of Jonny’s favorite cheat meals are a double bacon cheeseburger with pizza slice on the side, french fries, and strawberry cheesecake ice cream for dessert. 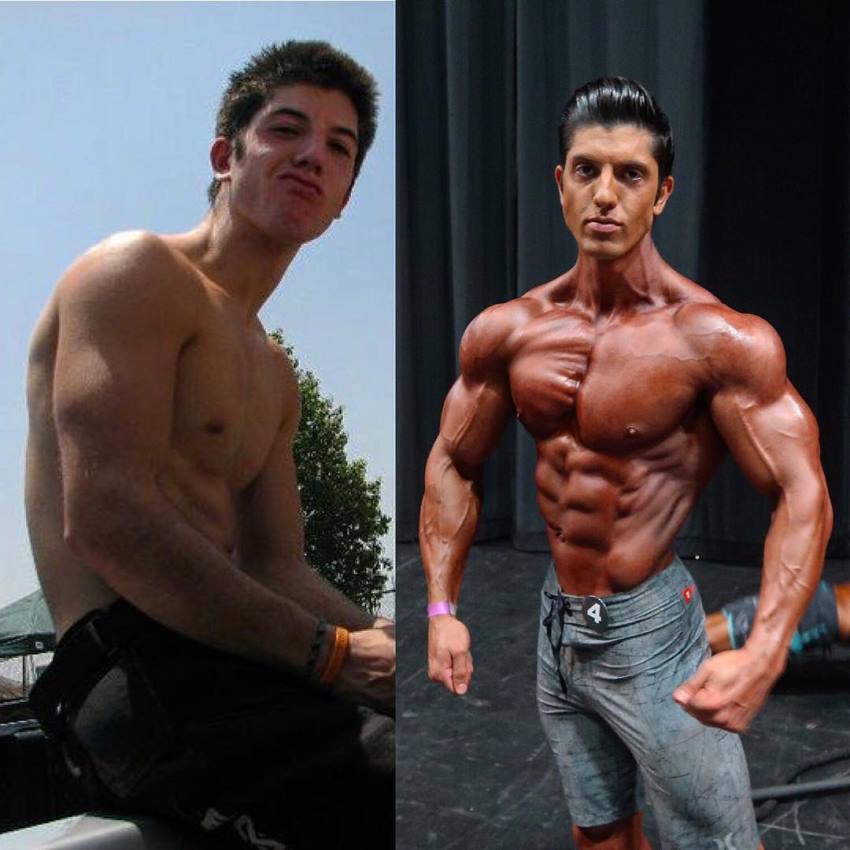 “People say I’m lucky, but they have no idea how hard I’ve competed to get here. You have to make your own luck. Believe me when I tell you it’s not easy, but it has been without a doubt worth every single rep, set, cardio session, workout etc. You can’t fake hard fkn work.”

What we can learn from Jonny Bernstein

Jonny Bernstein won his Pro Card at just 21 years of age, in 2013, and has proven that if you set your mind to something, you can achieve it.

Keep working hard on your goal, and never give up. With enough patience and effort, the results will come, and you’ll be able to live a life full of success and joy.