John Nguyen is an American bodybuilder, famed for his muscular and shredded physique. His passion for bodybuilding started in college, and ever since then, John has been determined to continually improve his physique. But, life wasn’t always an easy ride for him.

Towards the end of high school, John became unhappy with his skinny frame. Consequently, he was left with low self-confidence. Until one day, that all began to change.

John took inspiration from his uncle who had earned success on the bodybuilding stage. From then on, John was determined to follow in his footsteps, earning success of his own.

Ever since then, John’s gone on to make a name for himself as a Men’s Physique Pro Bodybuilding Competitor – entering the IFBB Pro circuit in 2013. 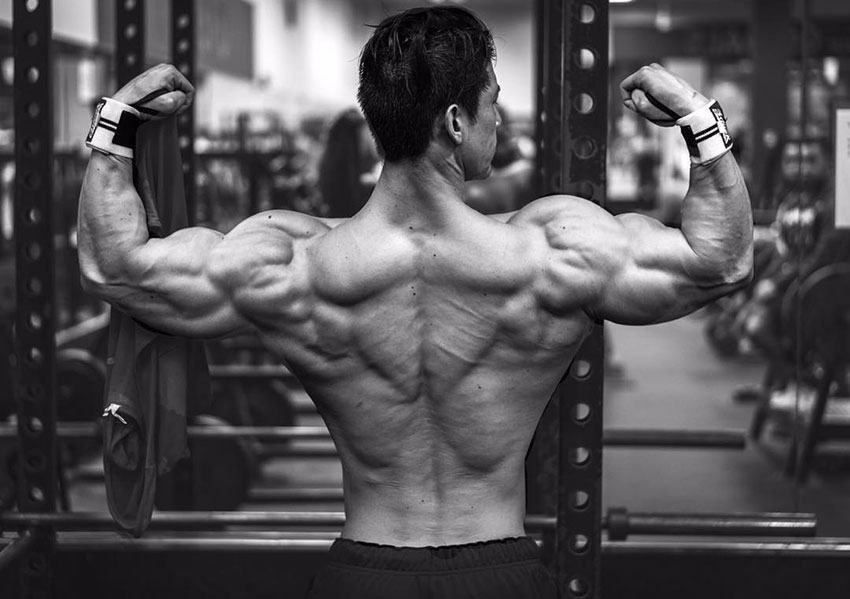 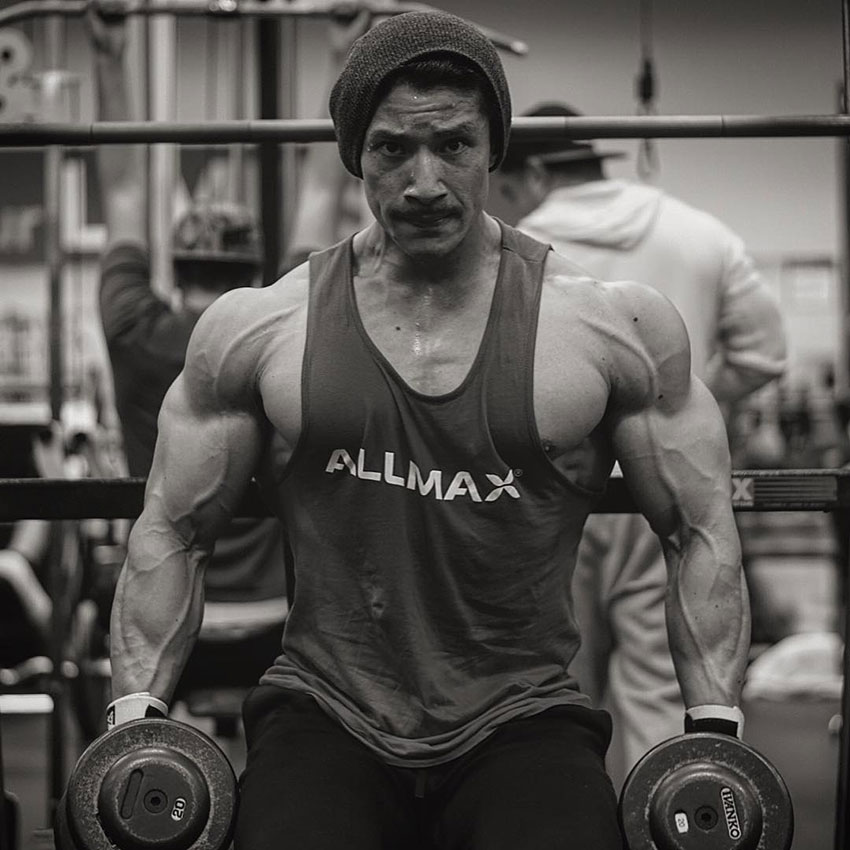 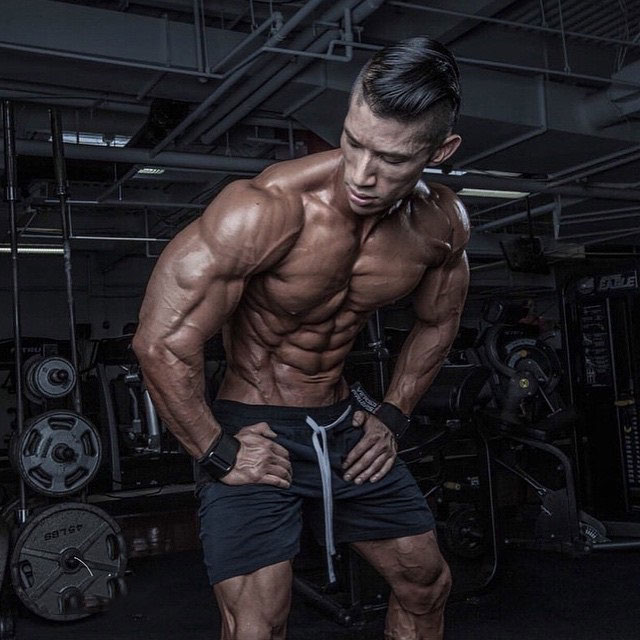 Starting Out in Fitness

John Nguyen’s sporting passions came to life from an early age. Born and raised in San Jose, California, he often took part in basketball, alongside track and field events – building a love for competitive sports throughout high school.

However, life became very different for John by the time his high school days came to an end. By this point, John turned his attention to playing computer games instead. Because of this, his passion for competitive sports had all but faded away.

From this point onward, John spent most days practicing for gaming tournaments. He often went without eating for hours on end, this didn’t take long to have a negative impact on his body. His poor eating habits quickly caught up with him, and it was at this point, John weighed just 105 lbs.

But then one day, John came to the realization that his gaming pursuits had led him to lose touch with fitness. As a consequence, his self-esteem was lower than ever, and he became unhappy with his skinny frame. From then on, John sought a change. He made it his burning desire to build a great physique – his passion for bodybuilding was then born.

After graduating from college, John enrolled at San Jose State University – working towards a degree in kinesiology. Throughout this time, he occupied his mind with studying, allowing him to consistently obtain good grades.

However, John ensured that fitness remained high on his priority list. Because of this, he was able to make significant progress at a fast rate – quickly becoming bigger and stronger while building lean muscle mass. Along the way, his excellent genetics proved to be highly beneficial – allowing him to build a proportional and conditioned physique.

But one day, those around him began to take notice of his progress. John’s uncle, who had competed on the bodybuilding stage previously, became impressed by John’s physique. It was at this point, he urged John to become a competitive bodybuilder – just like him.

John quickly got used to the idea, and was eager to follow in his uncle’s footsteps. From then on, he began preparations for his first competition, guided by his uncle who had been through it all before. As a result, John’s career as a bodybuilder began to quickly take shape. 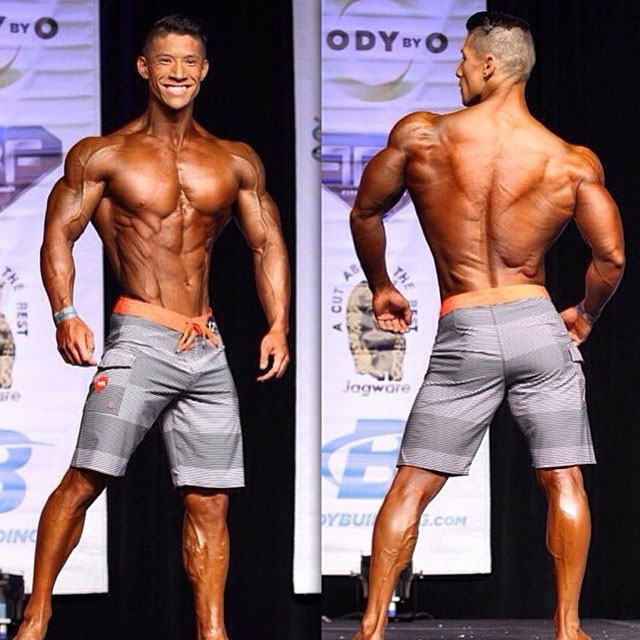 John then broke into the top 5 in his next four competitions, highlighting his potential on the bodybuilding stage. This included the NPC Team Universe and IFBB Europa Super Show competitions in 2013 – storming to 1st place in both instances.

However, John’s bodybuilding career wasn’t always an easy ride – with some of his worst defeats including the 2013 Mr. Olympia, where John finished in a disappointing 16th place. Despite this, John kept pushing forward, eager to achieve more success.

His hard work and determination paid off, finishing in 3rd place in competitions such as the 2014 Ferrigno Legacy Pro. Ever since then, John has broke into the top 10 on several occasions, highlighting his potential as a men’s physique Pro.

John’s undoubted commitment and passion for bodybuilding allowed him to build the great physique that he’s now renowned for. As a result of his hard work, his fitness career quickly took off – earning success on the bodybuilding stage in the process.

John eventually became a sponsored athlete, offering him the platform to keep pushing forward in his competitive bodybuilding career. Because of this, his drive and desire for continual improvement has allowed him to take any setbacks within his stride, to continually build upon his great physique. 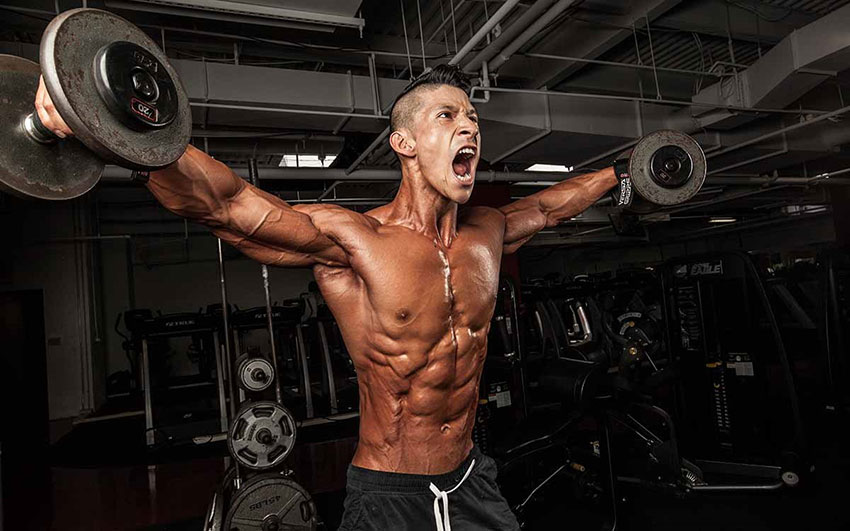 John’s workouts are always of a high intensity. He trains 5 – 6 days per week, working on at least two muscle groups each training day. John enjoys performing super sets, ensuring that his reps are performed with maximum muscle contraction.

John’s favorite body part to train are his lats. Additionally, his favorite exercise is the wide-grip pull up. Listed below are common exercises that he performs for each muscle group, along with his workout split: 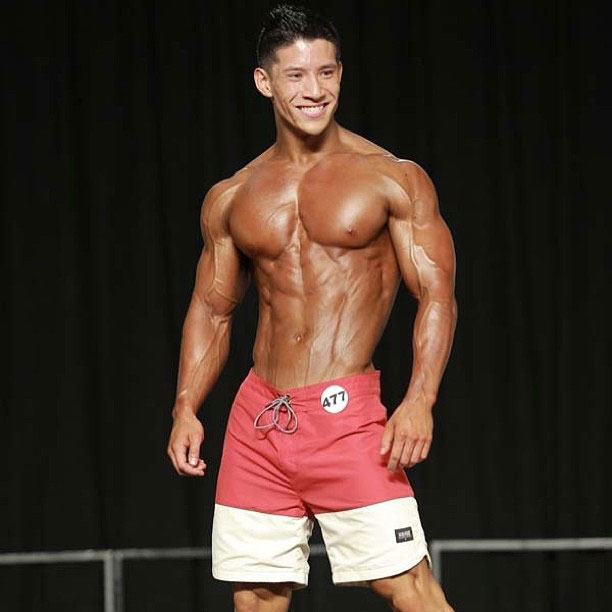 John eats four meals per day, ensuring that his metabolism remains high. It is his desire to remain as lean as possible throughout the year, so he follows a clean eating diet in order to remain on track. 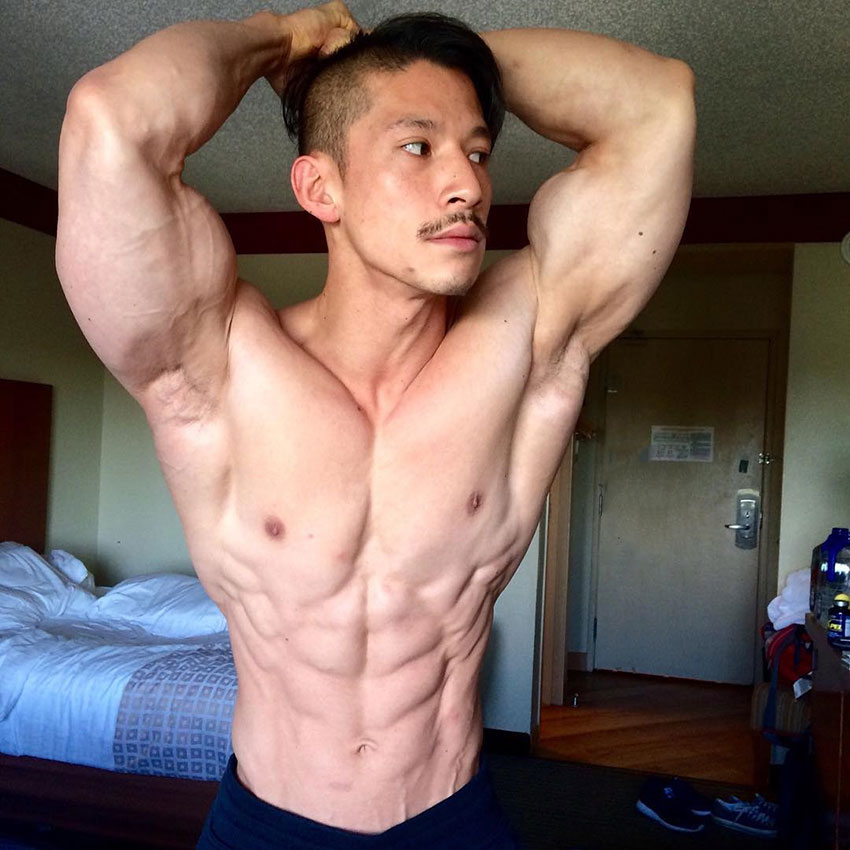 Ronnie Coleman is one of John’s biggest influences. John respects the success that Ronnie has achieved within his bodybuilding career – following his example to achieve the same level of success.

Additionally, John’s uncle is a huge source of inspiration for John. As a competitive bodybuilder himself, he was the one person who guided John along his bodybuilding career, aiming for John to follow in his footsteps to earn his own success on the bodybuilding stage. 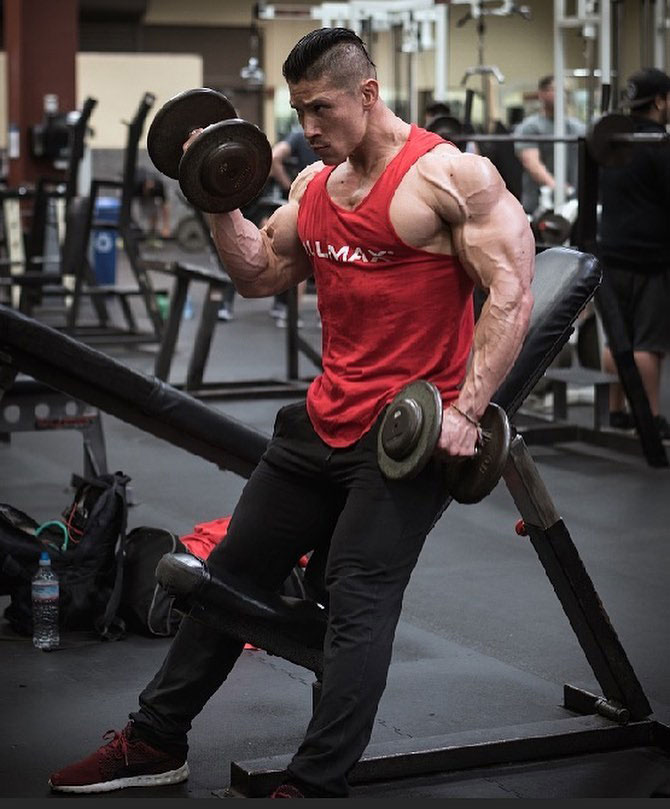 What we can learn from John Nguyen

John Nguyen’s desire to build a great physique meant that he was able to make quick progress to achieve just that. This didn’t go unnoticed by those around him, and as a result, his uncle inspired him to turn to the bodybuilding stage.

Ever since then, he’s become renowned for his muscular and well-proportioned physique, translating into success on the bodybuilding stage.

What we can learn from John Nguyen, is that consistency, hard work, and determination are all essential components to build a great physique. John followed these principles throughout his fitness journey, and by following his example – you can achieve the same.