Jesse Norris is an American powerlifter and bodybuilder who holds multiple powerlifting world records in his weight class (198lbs). He’s one of the very few lifters who’s been able to achieve a lift 10 times his own bodyweight.

Starting his bodybuilding journey as a 13-year-old teenager, Jesse saw his strength, and size transform through regular weightlifting – this is what got him ‘hooked’ on the sport. From that point on, he moved into powerlifting – challenging himself with bigger weights each day.

He’s since grown into a ‘force of nature‘, and an extremely accomplished athlete. 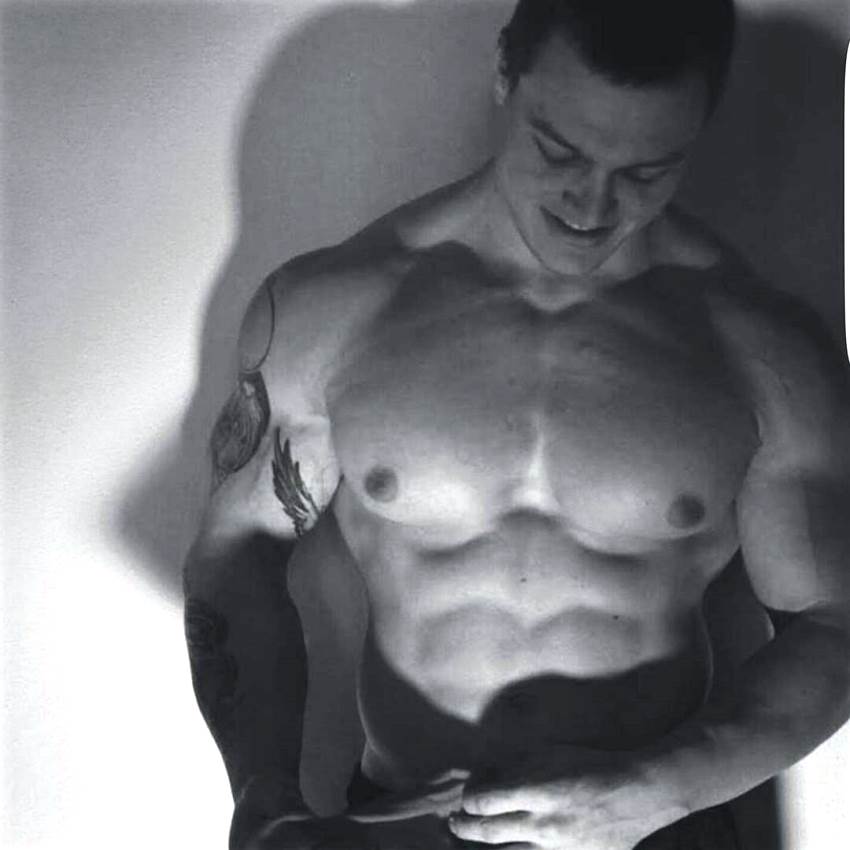 “I believe many of us within the fitness industry struggle within with our image, fear of failure, fear of letting those around us down, or just plain and simple fear of rejection.” 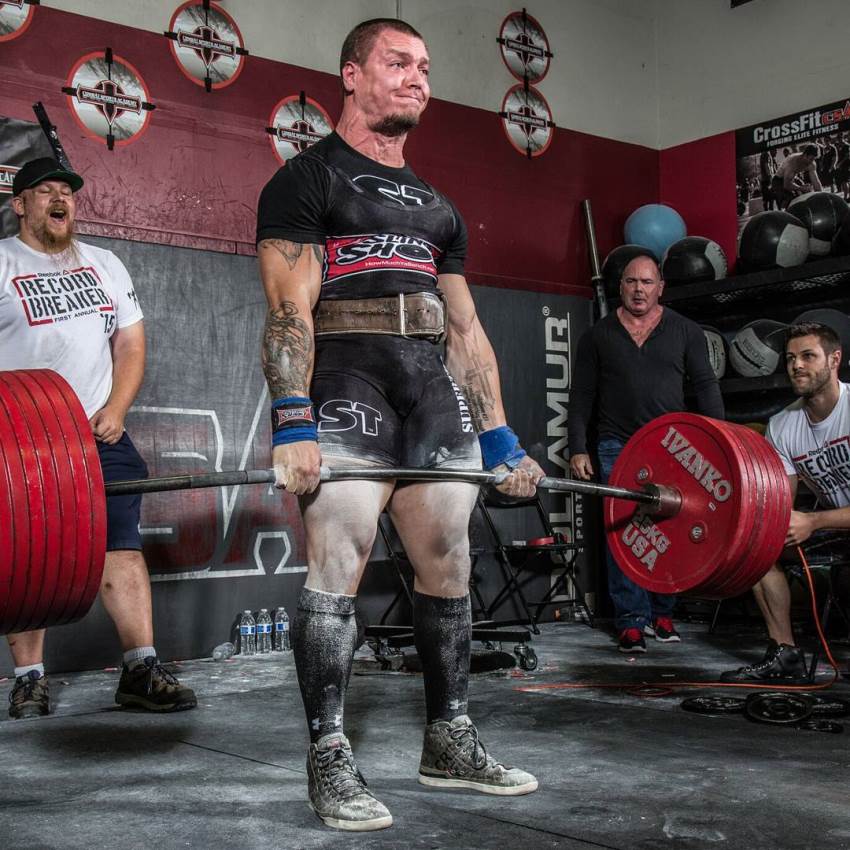 “No matter how many red lights they give you, keep on smiling.” 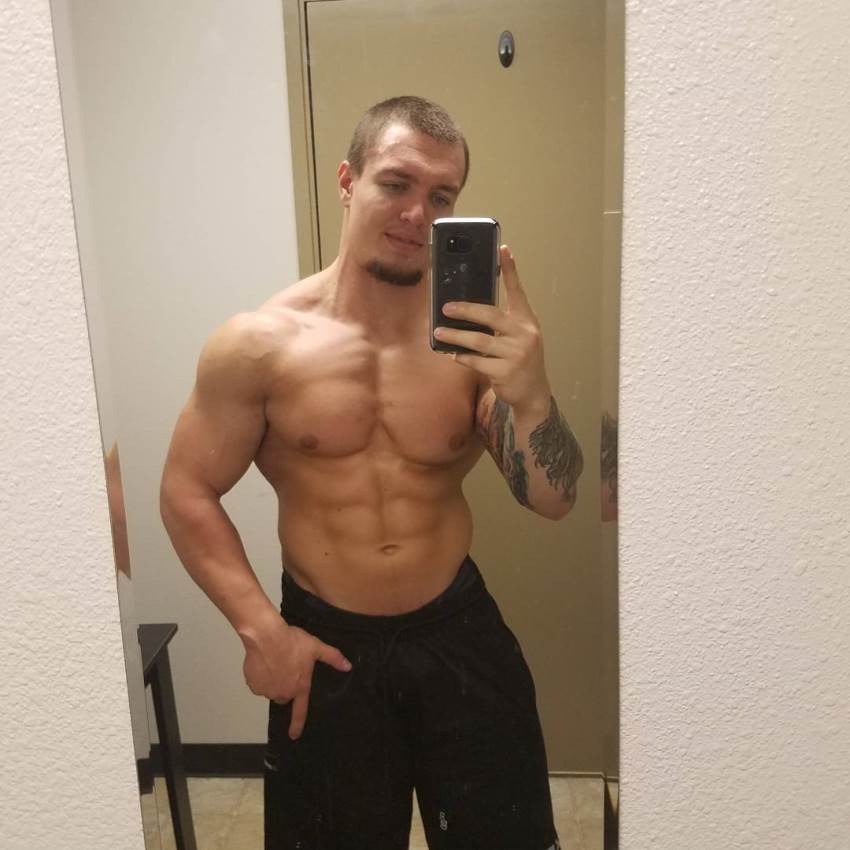 Growing up in Nampa, Idaho, Jesse followed in his older brother’s footsteps as a child; taking a keen interest in sports, such as football and track-and-field.

Besides being an outstanding football player, his brother was also a strong athletic individual. Unsurprisingly, Jesse wanted to replicate this by taking part in the very same football squad.

However, Jesse lacked the physical power and speed that his brother had; as a result, he wasn’t chosen to start on the same football team as his brother.

Frustrated because he couldn’t play with his older brother, Jesse turned to the weight room in order to improve his athletic capabilities. Unknowingly, this is where a new “chapter” in his life began.

Week by week, Jesse’s strength increased. This motivated him to train even harder, hoping that one day he would emulate his brother’s success on the football field.

However, as time went by, Jesse became more and more “addicted” to the feeling of lifting heavy weights. Soon, he completely forgot about football – realizing bodybuilding was something he was meant to do all along. 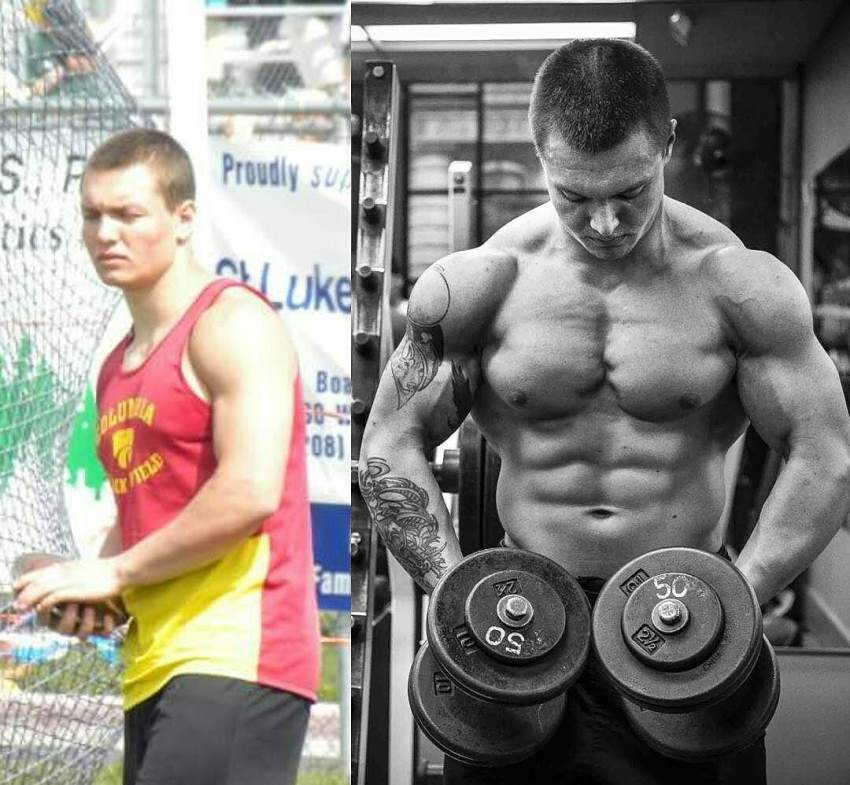 Jesse was incredibly strong for his age (14) – so strong that his friends suggested he should compete in powerlifting shows. He said; “Friends around me told me I should try to compete. So I did, and after my first competition, I was hooked.”

Having realized he could make a name for himself in the powerlifting world, Jesse began competing more often.

“The weight room was always an outlet for stress and daily frustrations in my life. It grew into something I was naturally good at.”

By the age of 19, Jesse had broken several powerlifting world records – lifting 766 lbs squat at 198 lbs of bodyweight.

Since then, Jesse has gone from success to success. He’s broken four powerlifting world records, including the 2,033 lbs total at 198, which is an all-time world record. 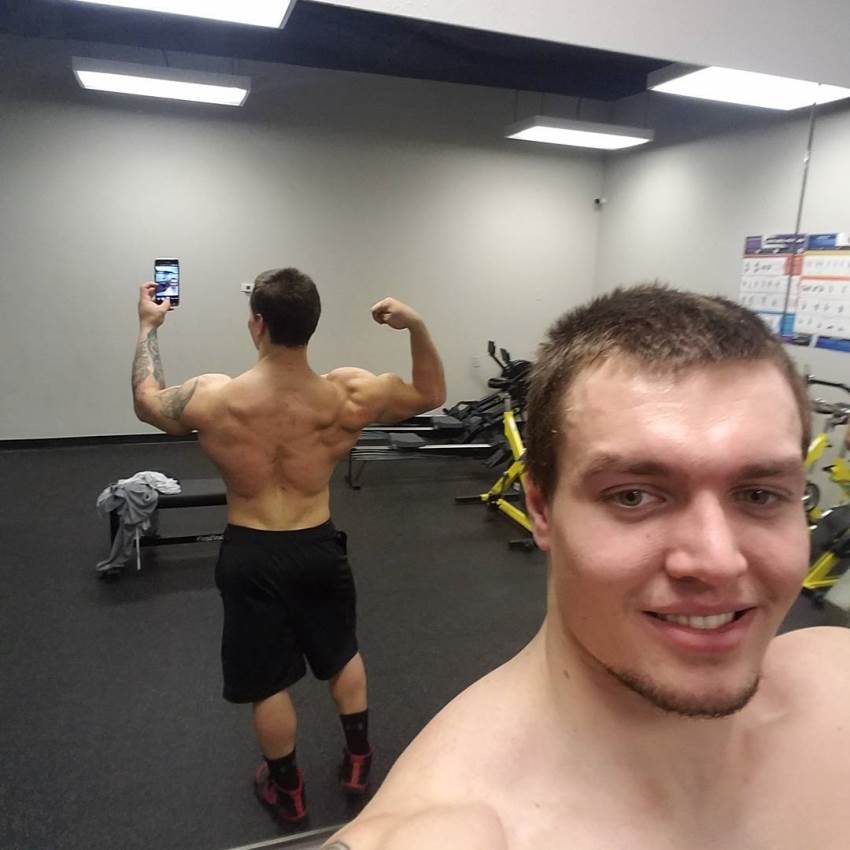 Jesse trains six or seven times per week, with rest days only when he feels his body needs them.

“If I train more than once a day, it’s simply because I’m bored! The gym is my home, and basically, I don’t follow any strict program. I go in and do what I feel my body needs work on, and lay off muscle groups that are fatigued.” 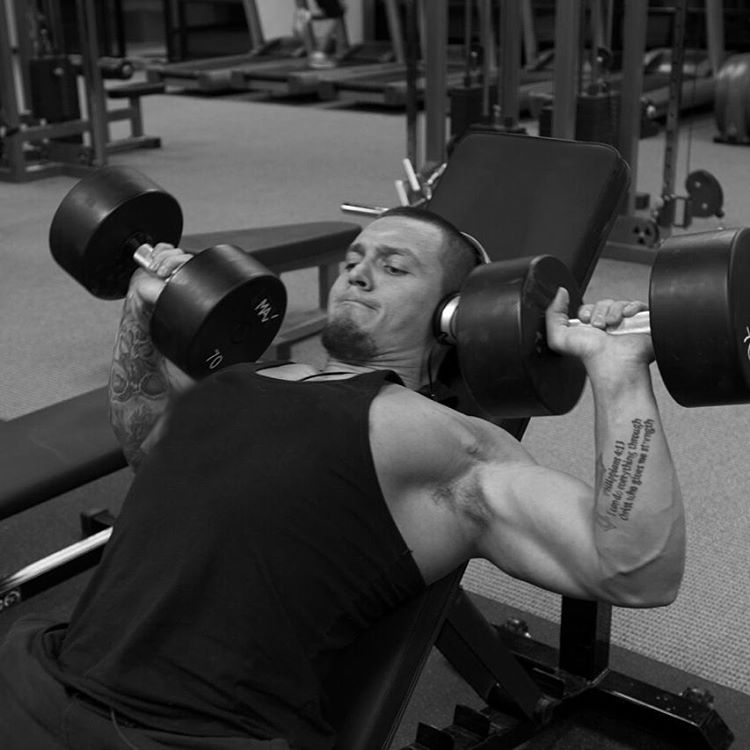 Jesse likes to keep his diet loose. He doesn’t track every single macro, but rather uses weighing scale to measure his progress and keep track of his diet.

He always tries to consume as much protein as possible, and avoids eating too much fat. For carbs, he eats only clean, long lasting sources such as brown rice, whole-grain pasta, sweet potatoes, etc.

Jesse also cooks his food in advance; having chicken and vegetables to last him four of five meals. 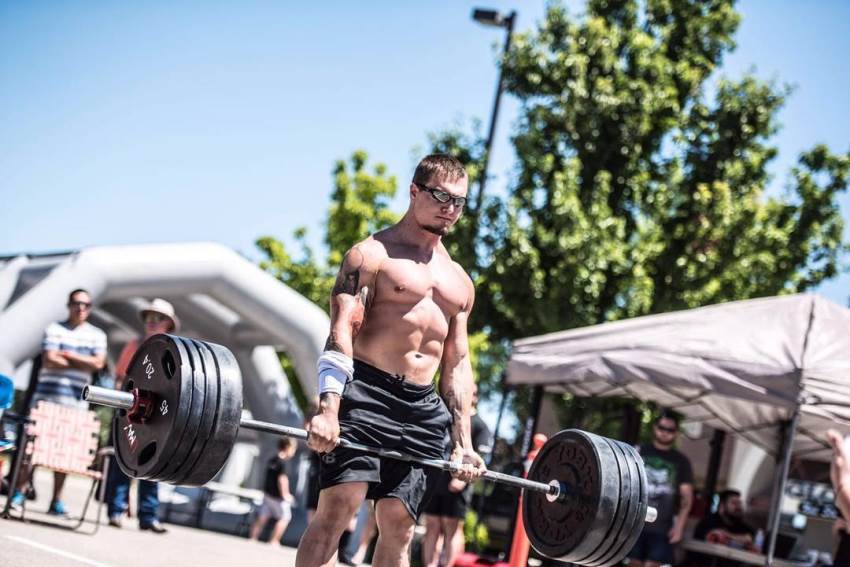 Jesse found inspiration in his older brother as a young boy. His brother was an example of strength and performance – qualities Jesse had always tried to replicate.

Thanks to this initial motivation, Jesse has since become a picture of strength himself. 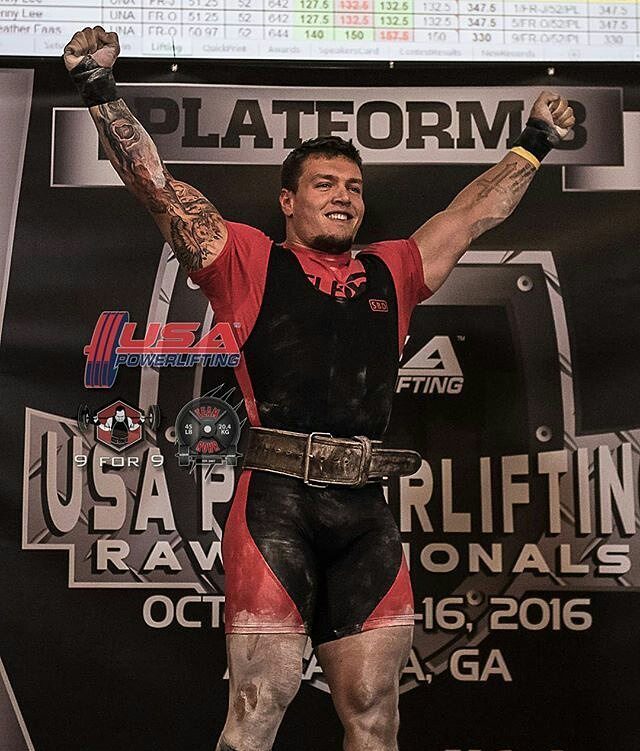 What we can learn from Jesse Norris

Jesse Norris has taught us the importance of having guidance, AKA, mentors in your life. For him, that was his brother – he motivated Jesse to push beyond the ordinary and achieve greatness.

Stay dedicated and work hard towards your goals. Find mentors who will help you on your journey, and never give up. That way, you too may reach new heights in your life, as Jesse did.