Jeremy Scott is well-known for his lean, muscular, and defined physique. Starting off in basketball during his childhood, he quickly earned himself a reputation as a formidable basketball player – obtaining a scholarship in the sport when he reached college.

To improve his performance in basketball, Jeremy started to participate in weight training throughout his teenage years. Bodybuilding quickly became one of his greatest passions, as he set his sights on building a great physique, just like his fitness icon Arnold Schwarzenegger.

However, Jeremy quickly reached a plateau because of his failure to follow a healthy nutrition plan, along with lifting weights that were beyond his capabilities. Once he started to build his knowledge of training and nutrition in college, that all began to change – allowing his incredible physique to take shape.

After he took full advantage of his sporting beginnings, Jeremy has managed to build a successful career in fitness – becoming an influential personal trainer, sponsored athlete, and Men’s Physique competitor along the way. 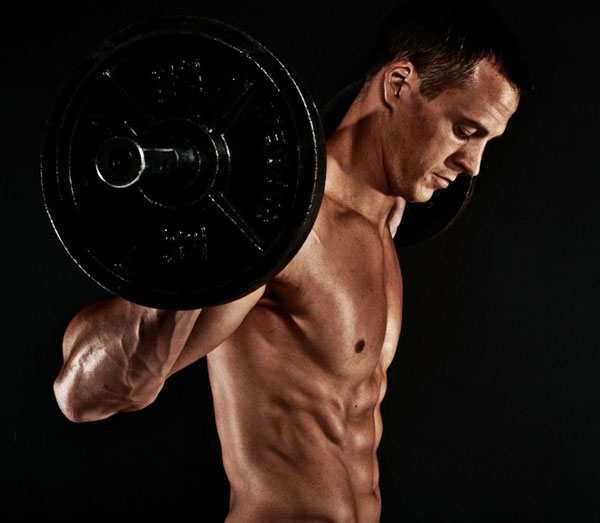 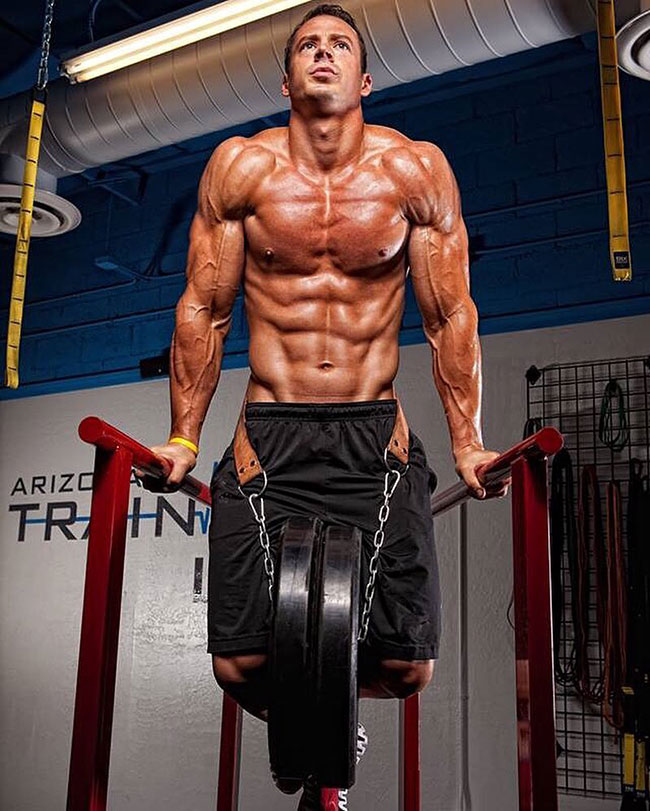 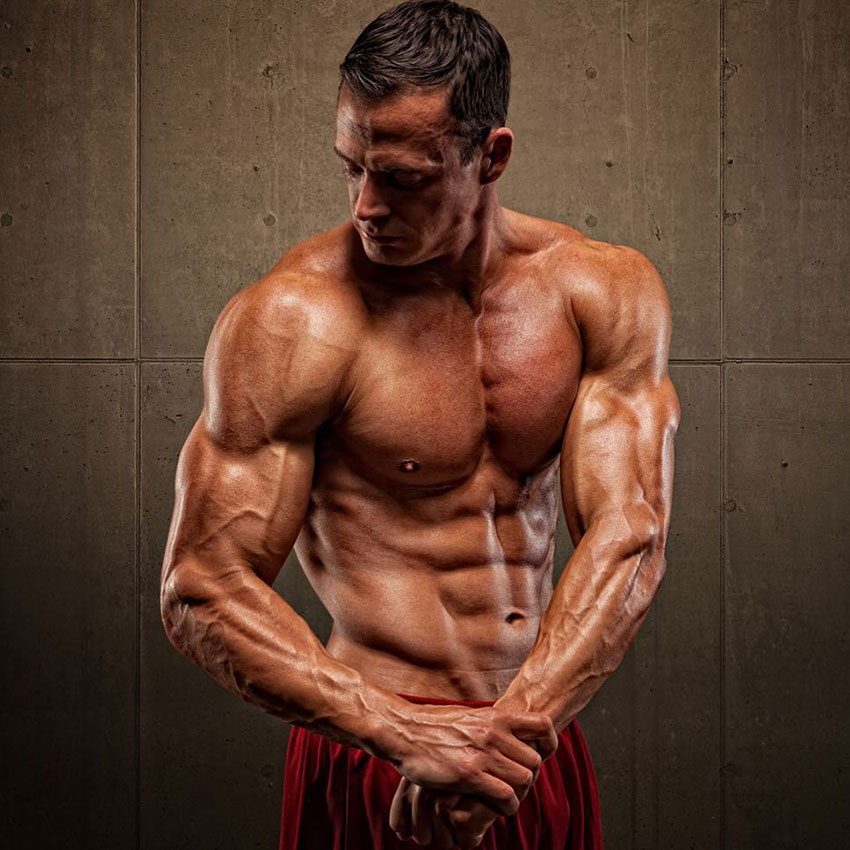 Growing up in Minnesota, USA, Jeremy Scott cemented his passion for sports throughout his youth. Taking part in basketball throughout his childhood, Jeremy was able to earn himself a scholarship in the sport by the time he reached college.

A thirst for competition became instilled in Jeremy ever since his early days playing basketball. During his high school years, he was able to build a successful career in the sport, earning several honors along the way.

As part of his training in basketball, Jeremy was required to lift weights on a frequent basis. From the very start, weightlifting quickly became something that Jeremy was passionate about. It allowed him to not only improve his performance on the basketball court, but also add muscle mass to his athletic physique.

But one day, Jeremy’s poor understanding of training and nutrition soon caught up with him. At the time, his diet was based around eating unhealthy foods, along with lifting weights that were too heavy for him. As a result of this, Jeremy quickly reached a plateau with his training in the gym. It was at this point, Jeremy came to the realization that he needed to build his fitness knowledge. 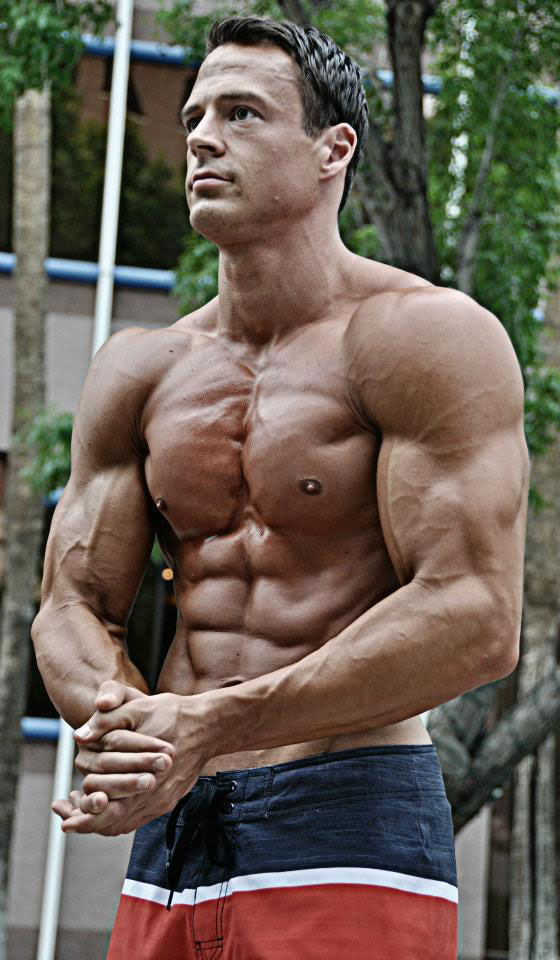 “Instead of just training because I had to for sport, it became an obsession to get stronger, bigger, leaner, and healthier.

In order to overcome his plateau, Jeremy began to research micro and macronutrients, along with correct weightlifting techniques throughout his time in college.

Putting into practice his newly-found fitness expertise, Jeremy started to follow a healthy nutrition plan – completely eliminating processed foods and sugars from his diet. When training in the gym, Jeremy began to focus on correct form, lifting lighter weights, and performing exercises with a full range of motion.

From then on, Jeremy soon found that his performance in the gym improved greatly. By learning more about training and nutrition, Jeremy was able to build significant muscle mass at a fast pace.

Shortly after he finished college, Jeremy came to the decision to give up playing competitive basketball for good. After he fell in love with training in the gym, he began to take the steps to build a career within the fitness industry instead.

Jeremy began to work as a fitness model in his mid 20s. As his career excelled over the years, he’s been featured on the front cover of several men’s health magazines. But, in order to reintroduce competition back to his life, Jeremy started to compete in the Men’s Physique division in bodybuilding. As Jeremy says:

“I have always loved bodybuilding, and after a successful collegiate basketball career, I needed another challenge something more to compete in and bodybuilding was the answer”.

After a while, Jeremy became determined to help others reach their fitness goals – setting up his own personal training company. Because of his hard work to build a successful fitness career, Jeremy has seen his company grow since day one, soaring to social media fame in the process. 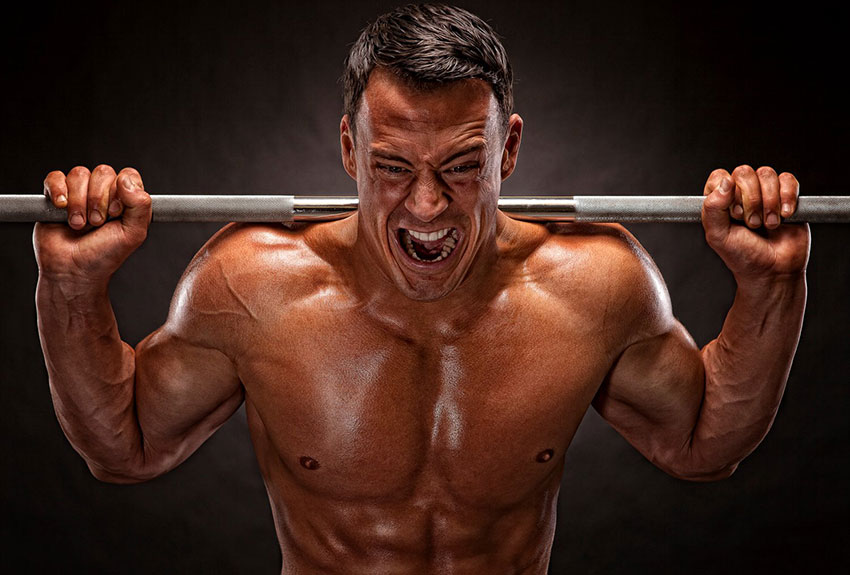 Jeremy prides himself on the fact he was able to build his phenomenal physique naturally. This involved several years of hard work and determination when training in the gym, but Jeremy says it’s all worth it:

“Being natural you have to work twice as hard as the other guys who take steroids to look amazing, and it’s well worth the work, I wouldn’t have it any other way”.

In terms of his training in the gym, Jeremy adjusts his workout routines based upon the time of year and his fitness goals. His main focus is on heavy compound movements such as deadlifts and squats, which Jeremy says have contributed to his excellent progress in the gym.

A training split that Jeremy follows to sculpt his muscular physique is listed below: 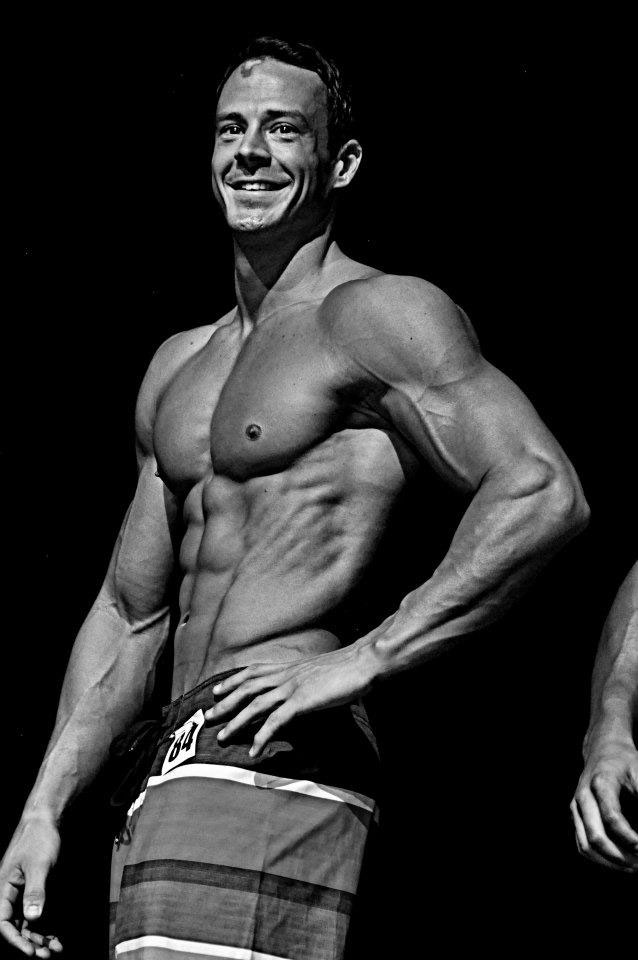 Over the years, Jeremy has discovered that a high protein, high fat, and low carbohydrate diet is the nutrition method that works best for him.

Despite his best efforts, Jeremy has admitted that he finds it difficult to include vegetables within his diet. To overcome this, he makes use of powdered greens – allowing his muscles to absorb essential nutrients that are needed to continually build lean muscle mass.

In addition, Jeremy has completely removed gluten from his diet ever since he started out in fitness. He also avoids dairy, with the exception of his cheat meals, which Jeremy has once per week.

His overall diet and supplementation is listed below: 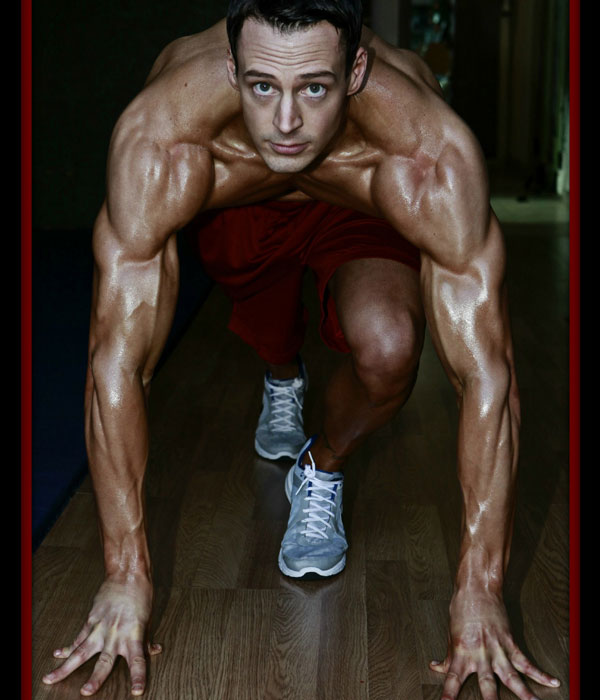 Jeremy is highly influenced by Arnold Schwarzenegger’s work ethic and incredible achievements, both on the bodybuilding stage and away from fitness. Here’s Jeremy talking about the admiration he has for Arnold:

“In the bodybuilding world I look at Arnold Schwarzenegger as a role model. Not solely based on his physique or his 7 Mr. Olympia titles, but for everything he has done to promote the sport he loves so much. It’s amazing how far bodybuilding has come in the last 30 years and Arnold was a huge factor in that”. 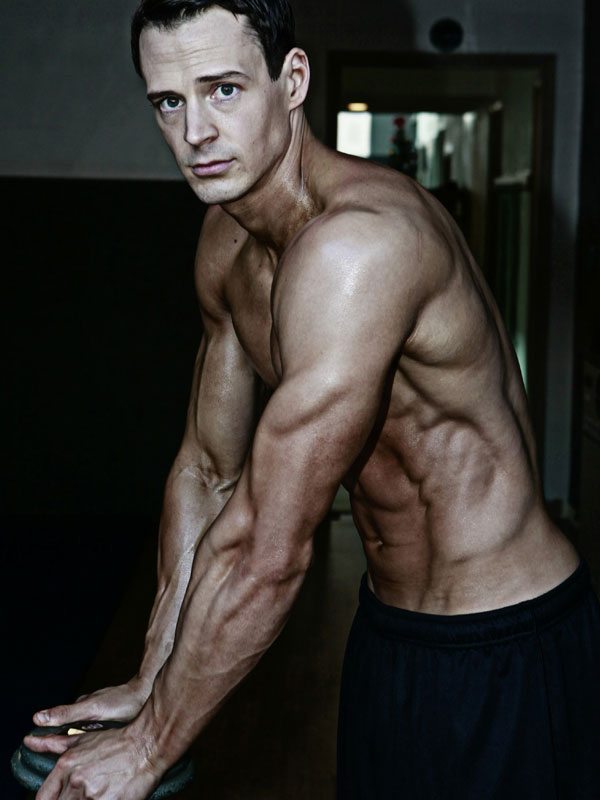 What we can learn from Jeremy Scott

Jeremy Scott has taught us that sometimes, you might find it difficult to reach your fitness goals, due to a lack of inspiration and motivation. Jeremy was in that position himself throughout his early days in the gym. But since then, he’s gone on to achieve greatness in his fitness journey – such as becoming an influential personal trainer and building his great physique.

If you follow an approach to fitness like Jeremy, then you too can achieve greatness in your own life.

In Jeremy’s own words: “Just start NOW! The best time to start was yesterday, the next best time is right this second, don’t waste another minute. Inspiration is a special thing when it strikes. Take advantage of it and know each day is a step forward or a wasted opportunity, don’t waste your time you can’t buy it back once it’s gone!” – Jeremy Scott