Jeff Dingo is an IFBB professional bodybuilder, fitness model, and a personal trainer from Birmingham, England.

Through years of sacrifice and hard work in the gym, he managed to transform his overweight body to one of the England’s finest physiques. In the process, he started competing and proved his potential throughout the fitness industry.

He also attracted a huge amount of followers online with his transformational pictures, motivating them to start living healthier, and more productive lifestyles.

Jeff is also an online fitness coach and works with people to help them achieve their physique goals. 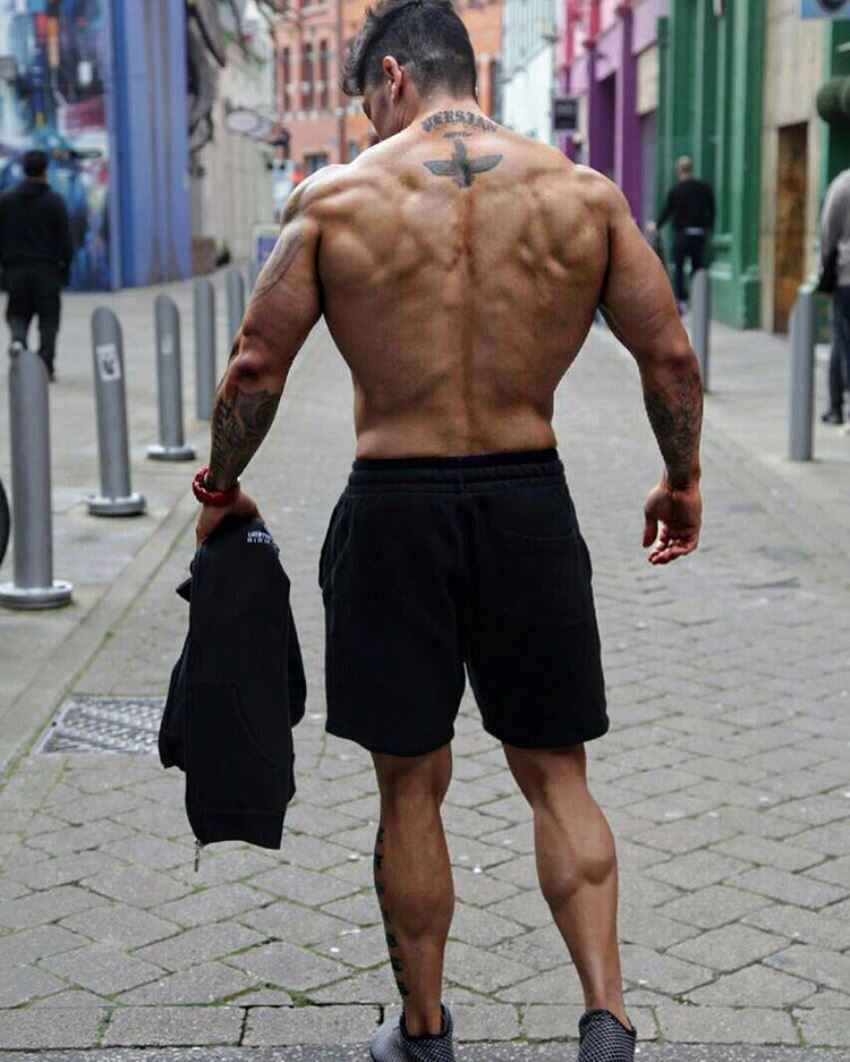 “Just keep pushing and stay focused .The hard work will pay off.” 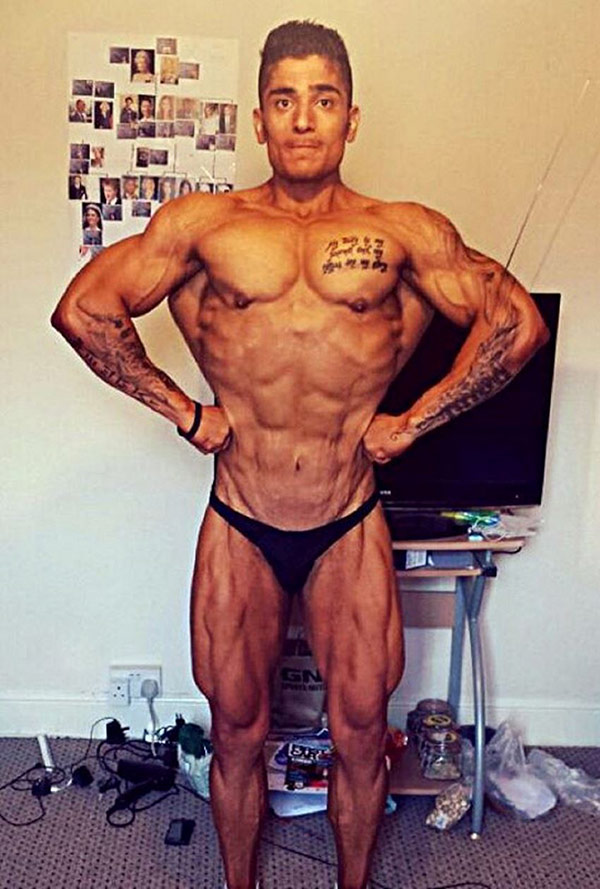 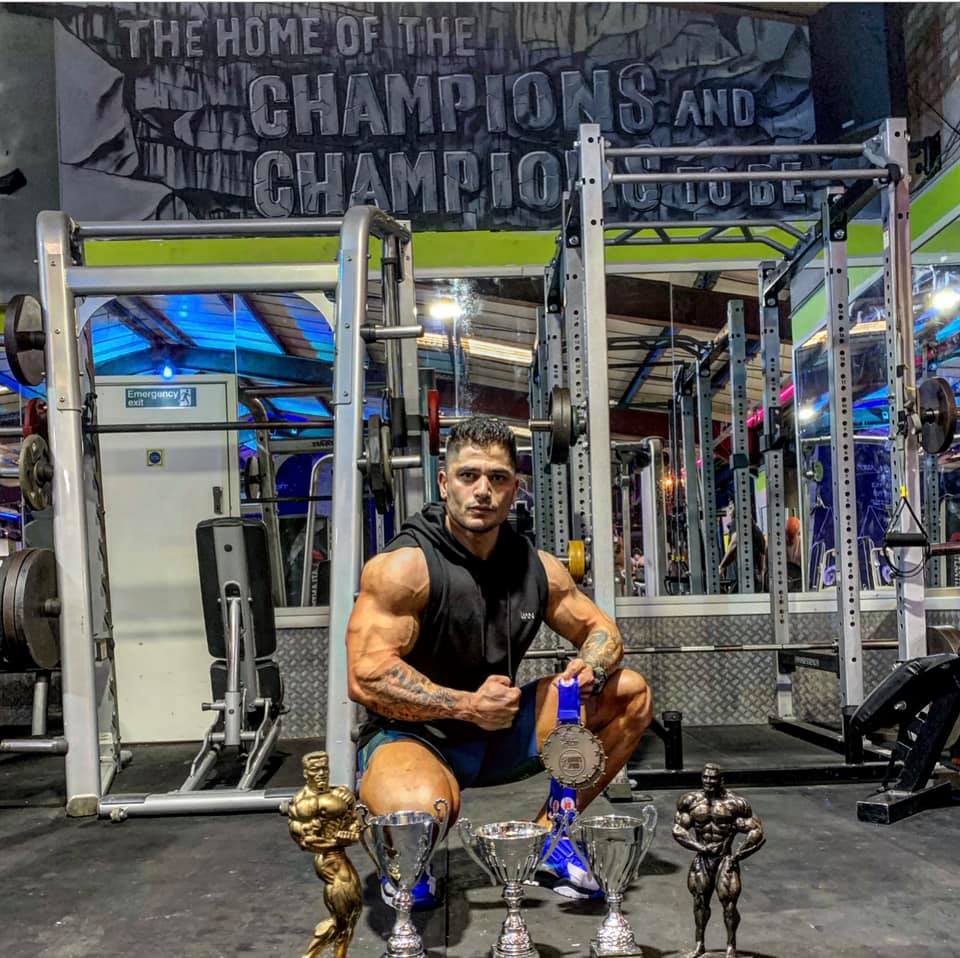 Like many Pro Bodybuilders, Jeff would usually focus on supersets in the gym, where you train to failure with no rest in between each exercise. Similarly, he likes to play around with his reps and sets weekly, where he might increase the weight for each set or drop set until muscle failure has been achieved.

Jeff usually devotes certain days to certain muscle groups, for instance, he would train shoulders and triceps one day then back and chest the next. 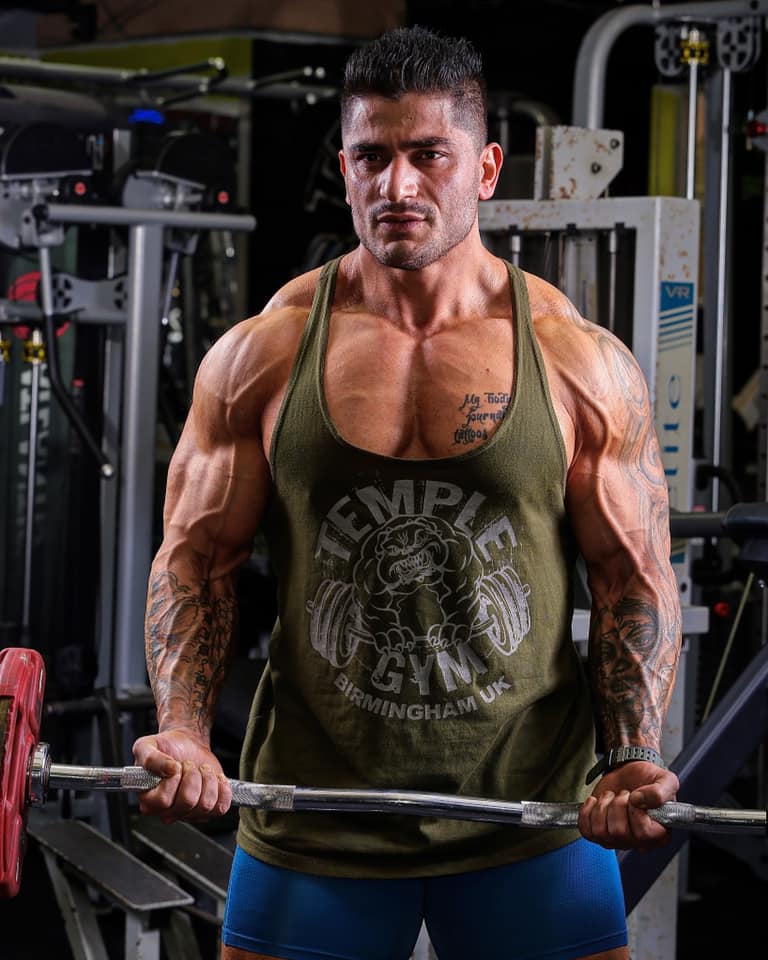 “Do what scares you until it doesn’t.”

Chest is one of Jeff’s most developed body parts. However, his pecs weren’t always so impressive as they are now. According to Jeff, he wasn’t genetically gifted in his upper body area, and had to train his chest 2-3 times per week in order to bring out the best of it.

Some of his favorite exercises for pectoralis include bench press, machine flys, and incline dumbbell press.

Jeff’s philosophy on training the chest is to hit it from all the possible angles, from 25-85 degrees. That’s one of the best ways to build an even chest, Jeff advises. 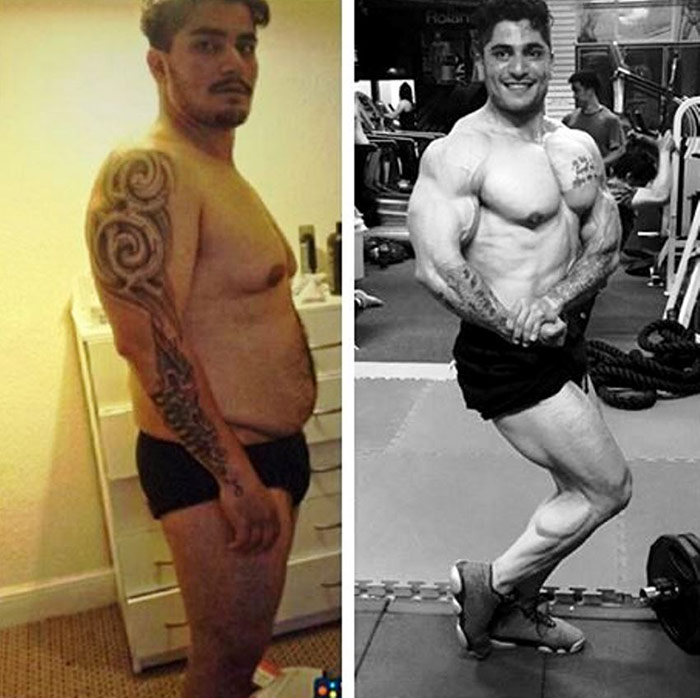 A bodybuilding diet like Jeff’s involves healthy whole foods, including lean proteins, oatmeal, wholegrains, vegetables and some healthy fats. To build extra muscle, Jeff will likely eat in a bulking and cutting cycle to prepare himself for competition. The bulking stage of any bodybuilders’ diet concentrates on packing on as much mass as possible. For the cutting stage, this would involve cutting your energy intake to strip off the fat, leaving the muscle for display. 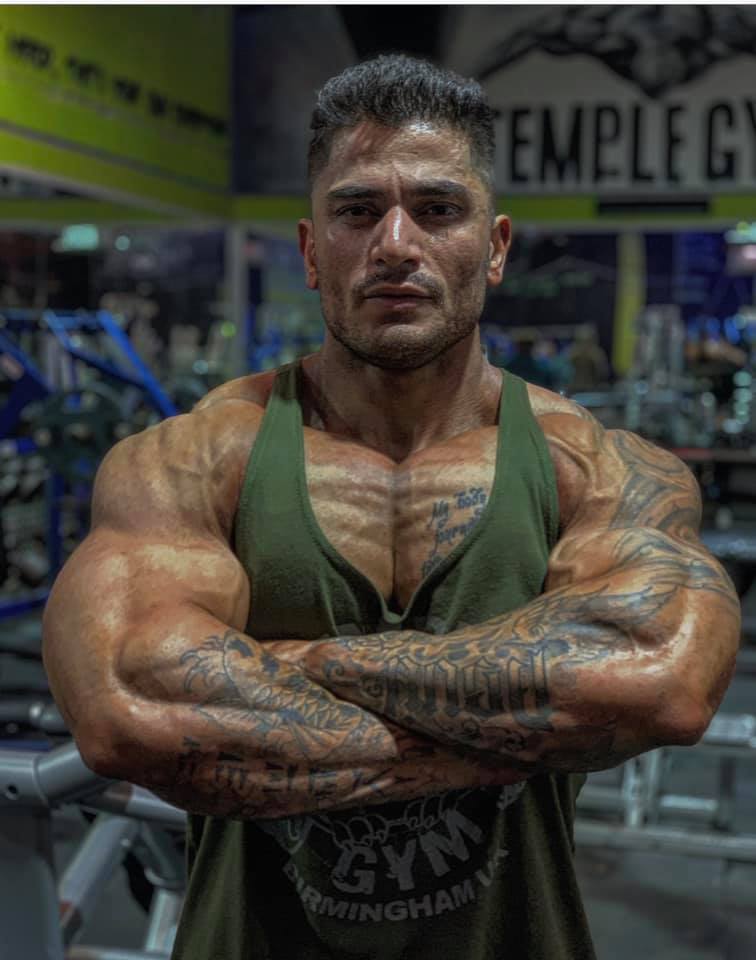 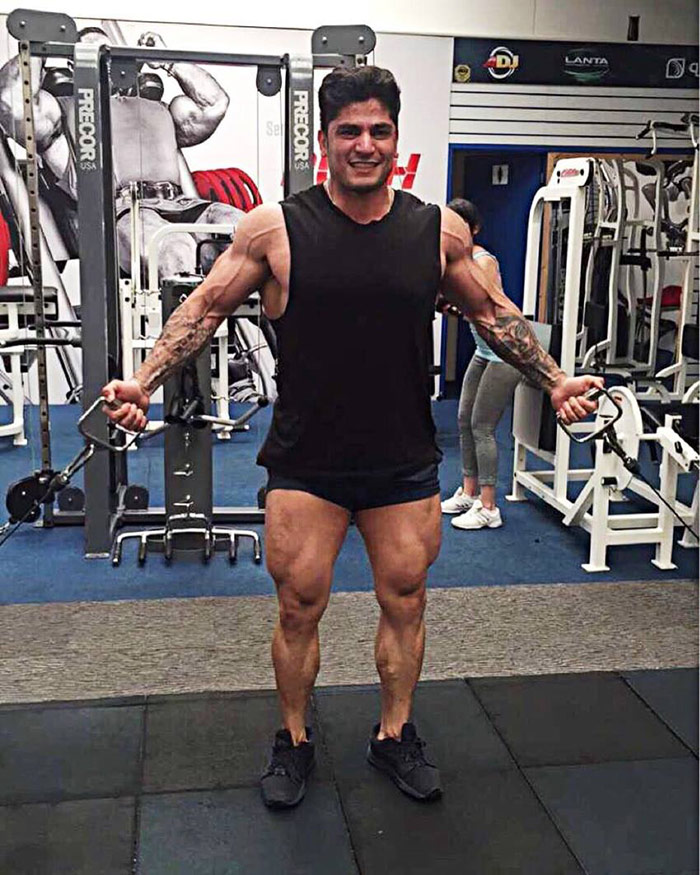 What we can learn from Jeff Dingo

Jeff is a big believer in making it for yourself and being your own hero. If we had to attribute Jeff’s physique goals to anything it would be this powerful way of thinking. To him, it’s all about putting yourself out of the comfort zone.

What you can take away from Jeff Dingo’s story is this: it’s all about believing in yourself, being humble, being hungry and being the hardest worker in the room. Don’t be discouraged by the time and effort it takes, but instead, learn to enjoy the entire process of your transformation! 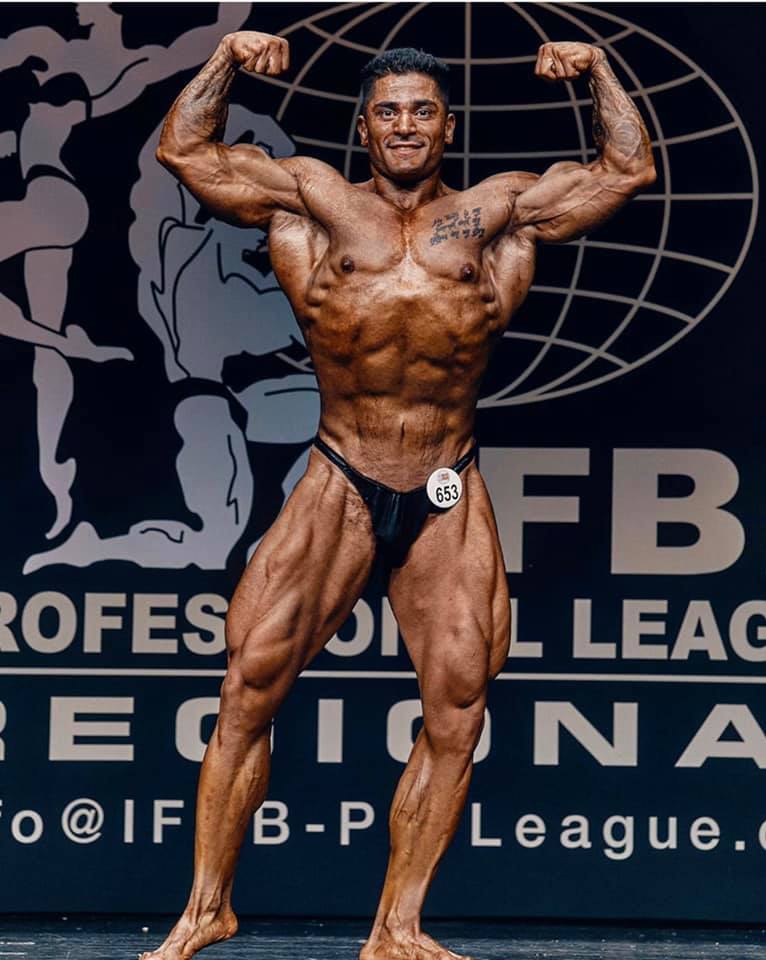