Jason Ferruggia is an online personal trainer and fitness enthusiast from the US. He has been writing articles for online fitness columns for decades, and is respected for his simple and effective approach to strength training.

Growing up, Jason says that he suffered from many of the problems his clients face. He says he was both “skinny and fat”, physically and mentally weak, and crippled with anxiety. Through getting involved with strength training, Jason says he was able to balance out his mind.

Fast forward to today, and Jason has developed himself into a personal trainer. He’s made a career out of helping others in their fitness journey; using his own experiences to prove the values of his method. 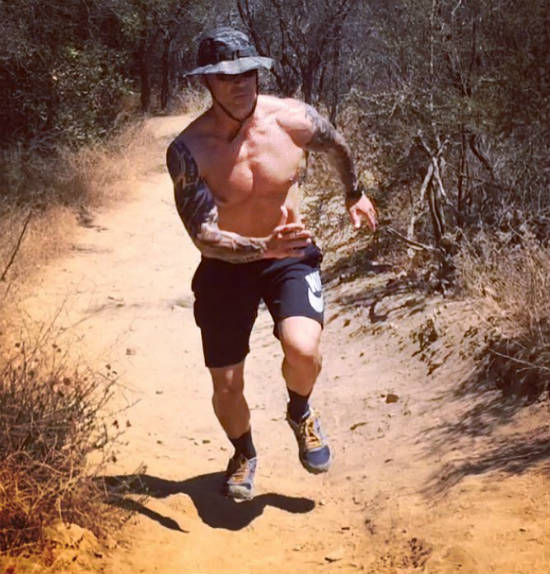 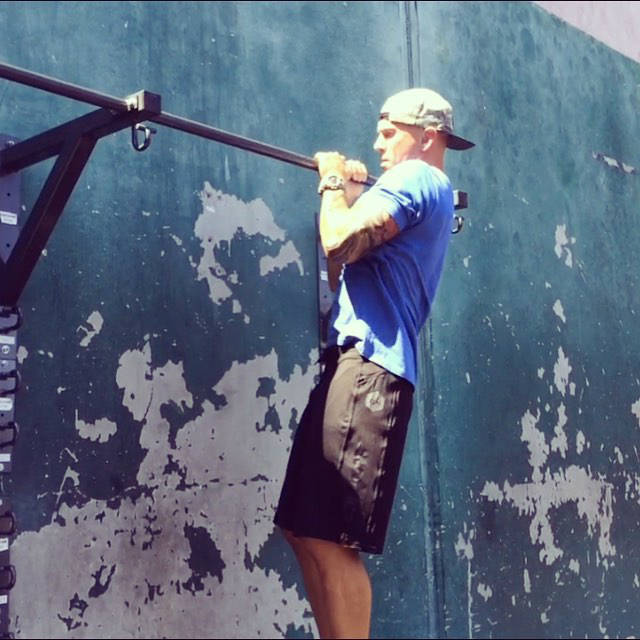 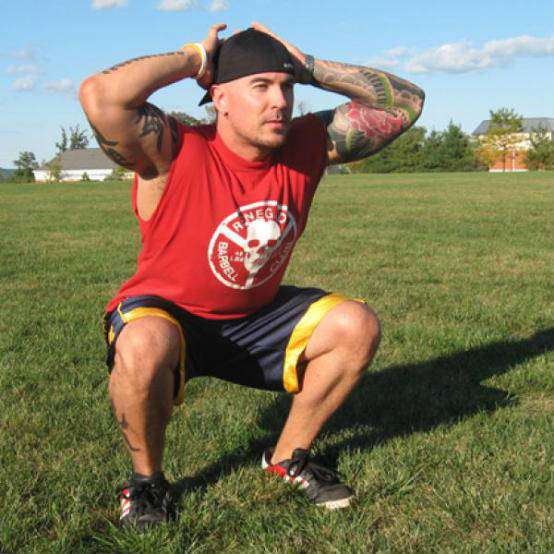 “People should concentrate on quality not quantity and strive to do fewer things better.”

Jason trains athlete’s, and he trains like an athlete himself. He believes that simple and hard-hitting lifts are the best, so will always choose a tried and tested compound movement over a new machine-based exercise.

He says that complicated workout routine’s are simply not effective and not required. For Jason, hitting the same muscle group twice a week is sufficient for anyone to add mass.

“In training, you need to focus on big compound exercises like squats, deadlifts, and presses, and you need to continually add weight to the bar.”

When it comes to leg training – which he believes is extremely important – he sees that squats are an excellent choice. He loves to vary the movement and introduce cossack squats as well as split squats to keep the workout fresh.

As the squat is a compound movement that also works the core and glutes, Jason believes that no routine should be left without it.

Jason also includes chin ups and rows into his routine. He does this in order to balance out the upper-body training, and keep the shoulder region healthy.

He includes a wide variety of chin ups to avoid tendon issues arising from using the same grip. Jason believes that this exercise is a test of any mans strength and should be included in all routines. 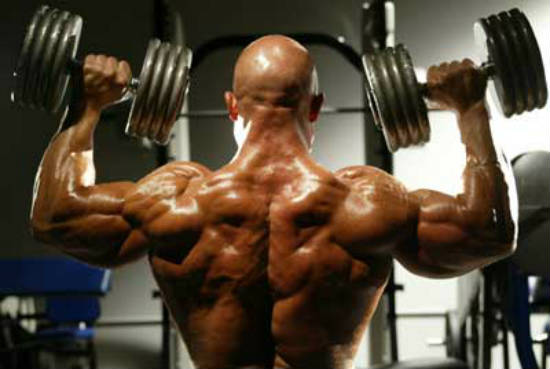 Jason focuses on making his breakfast and post-workout meals the two largest meals of the day. He always has more calories and carbohydrates on training days, and fewer calories and carbs on off days.

To raise his testosterone levels, he follows these guidelines:

Jason is not particularly strict about his calorie intake. He sets his calories at 12 times his body weight, which gives him 2,364 calories for the day. Additionally, he has a rough idea of the amount of food needed to offer this, so he prepares meals to hit this target.

Jason tries to eat as much of this food as he can at night. He has protein drinks and some fruit throughout the day, but makes sure any snacks are small servings so he doesn’t get tired.

After eating these small snacks, Jason “chows down” at dinner. He limits his fat and carb intake all day eating only small snacks, so, he really enjoys eating a huge meal that includes both fat and carbs in the evening.

Jason says this approach “isn’t perfect,” but it’s what he has gotten used to. He says that everyone should find a nutritional approach that works for their schedule. 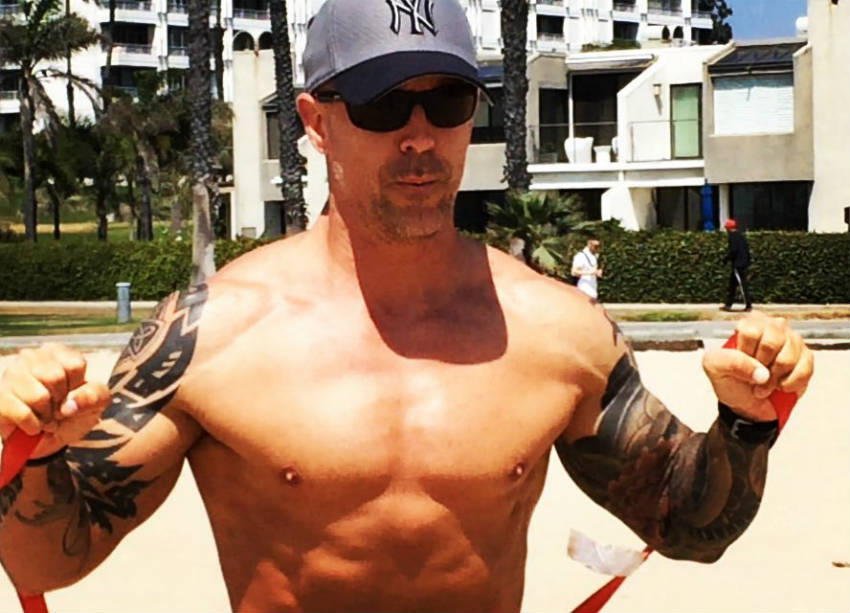 What we can learn from Jason Ferruggia

Jason favors a simple approach to weightlifting and nutrition, which is often lost in the fitness industry. He believes that simple lifts and a simple dieting approach will always work best, so instructs his clients to follow this path.

It is always useful to start with mastering the basics in bodybuilding. Simple compound lifts will always be beneficial throughout your fitness journey for building strength and size.

If we can learn anything form Jonson, it is; find your own path, and do what feels natural while giving the best results for ‘you‘ – just like Jason Ferruggia has done.