Jack Torosian is a successful businessman, bodybuilder, and gym owner from the USA. Although he has a successful life today, Jack had to sacrifice a lot to get here.

Back in his early 20s, he lived a completely different lifestyle – partying, neglecting his responsibilities, and working entry-level jobs just to get by. But one day, Jack was hit with the realization that his life was steered in the wrong direction. So he decided to make a change.

Alongside joining a gym, Jack also started working on his habits. Over the years, he put in a lot of time and effort into transforming himself from the inside out.

Through perseverance and willingness to learn from his mistakes, he’s become incredibly successful and is now a role model for many fitness enthusiasts on social media. 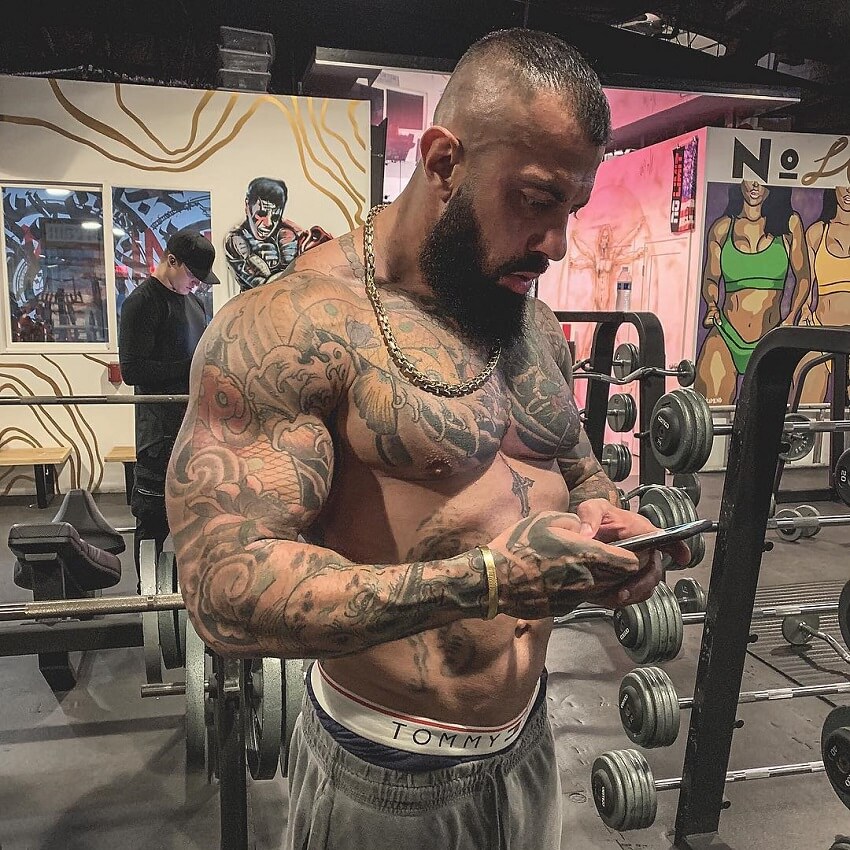 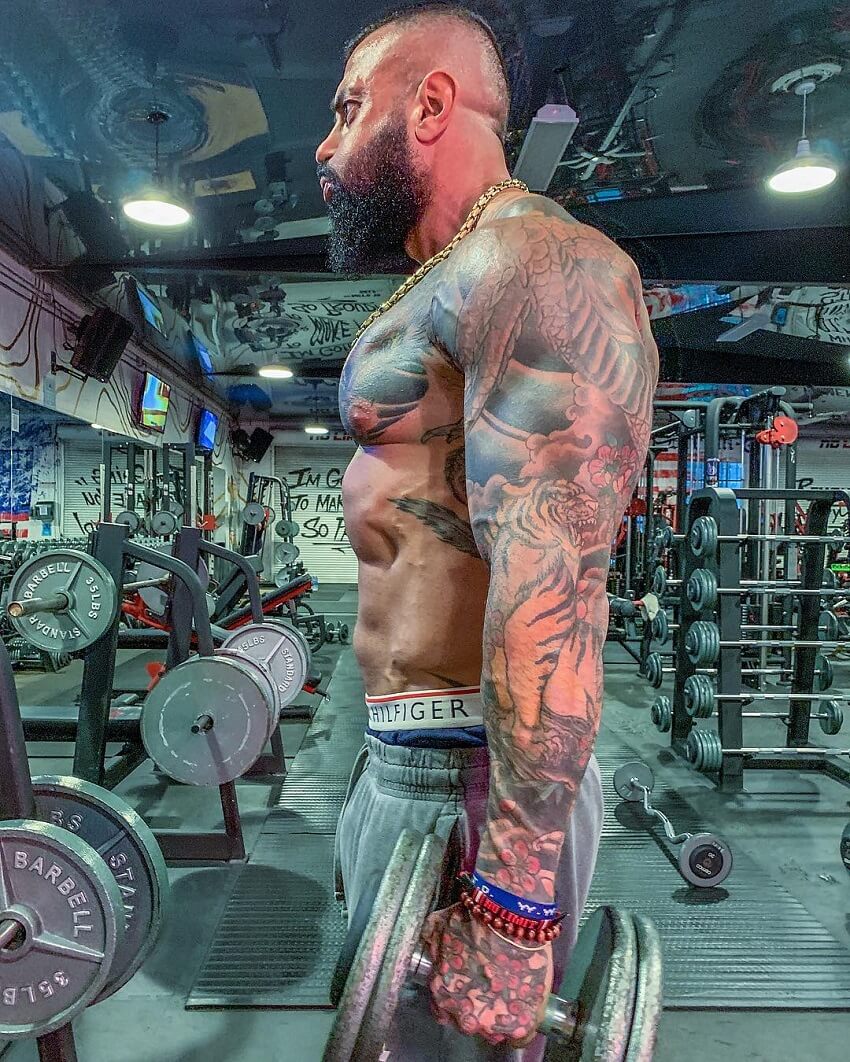 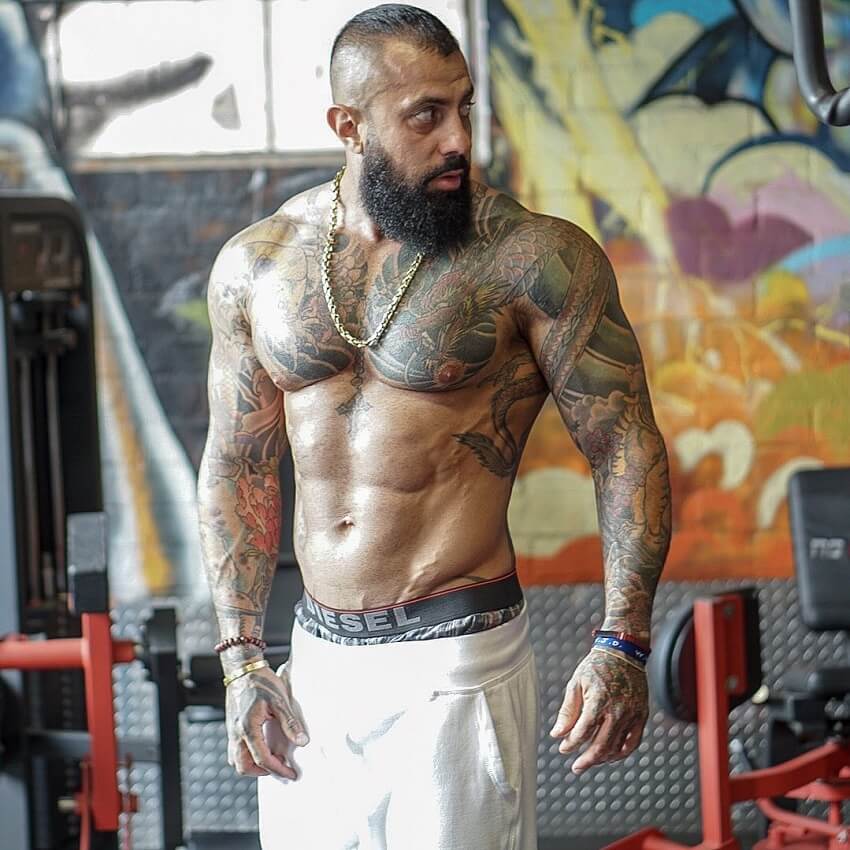 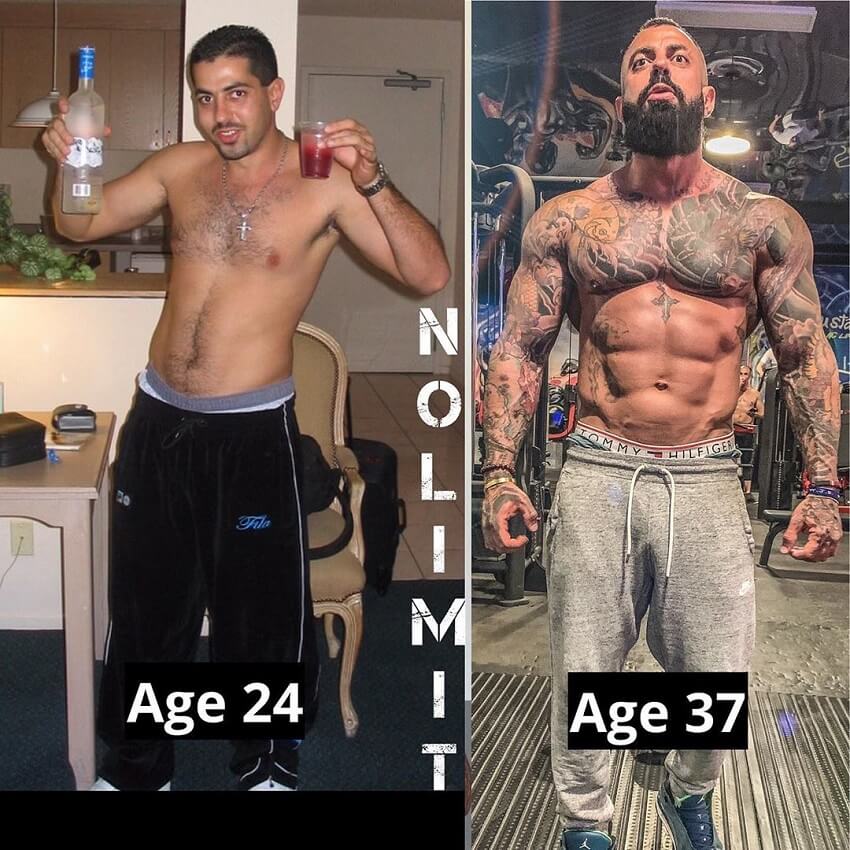 Jack Torosian’s training philosophy has always been ‘go hard or go home’. He leaves nothing to chance, creating and planning his workouts ahead to get the best results.

In terms of exercises, Jack does a lot of heavy compound movements to fill out his frame. On top of it, he also uses isolation movements to carve specific parts of his physique. His rep range varies anywhere from 6-12 reps per set.

Although Jack knows the importance of rest, he enjoys training hard and often. That’s what keeps him going and pushing further on his bodybuilding journey.

He rarely takes a day off, except for days where he feels his body tells him to ‘slow down’. This way, he prevents injuries. 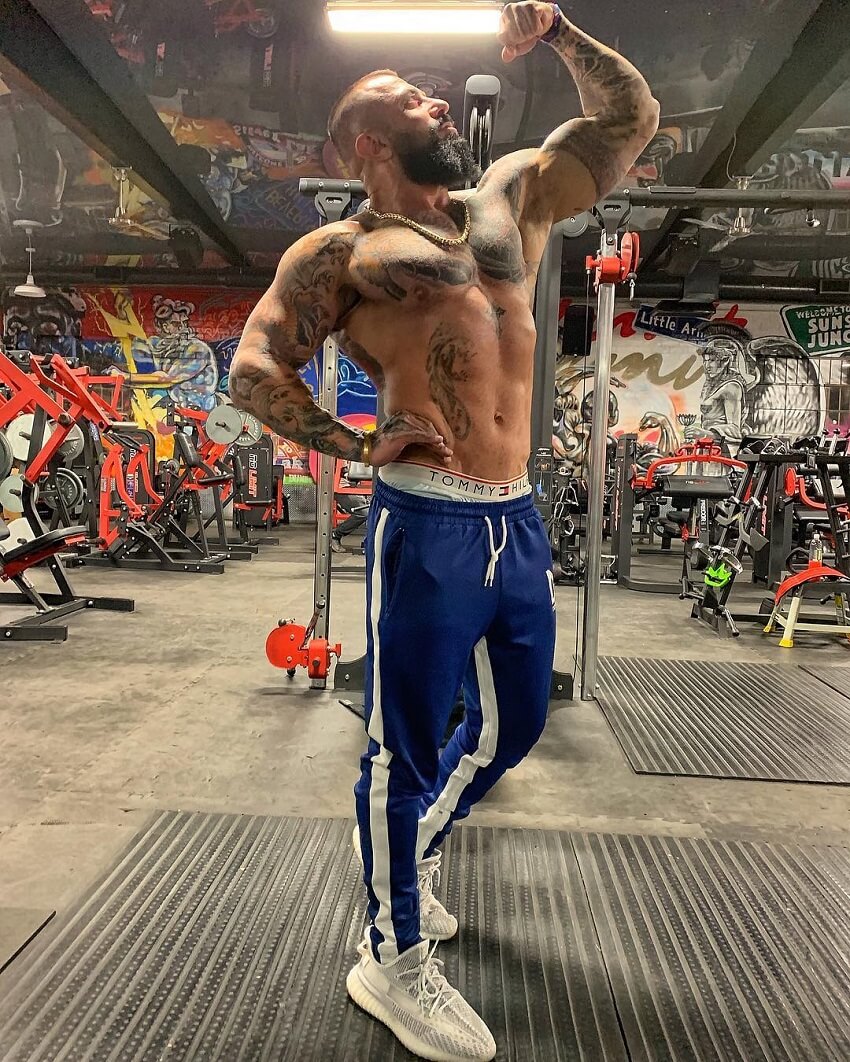 With a careful approach to nutrition, Jack Torosian is able to maintain his large and at the same time, ripped physique.

Boasting an impressive waist-to-shoulder ratio, he knows that it isn’t just about training when it comes to having ripped abs. The diet is just as important.

Some of the foods Jack might eat include lean fish, low-fat dairy, chicken and other poultry, and fruits and vegetables. With every meal, Jack aims to add some vegetables to boost his fiber, vitamin, and mineral intake. 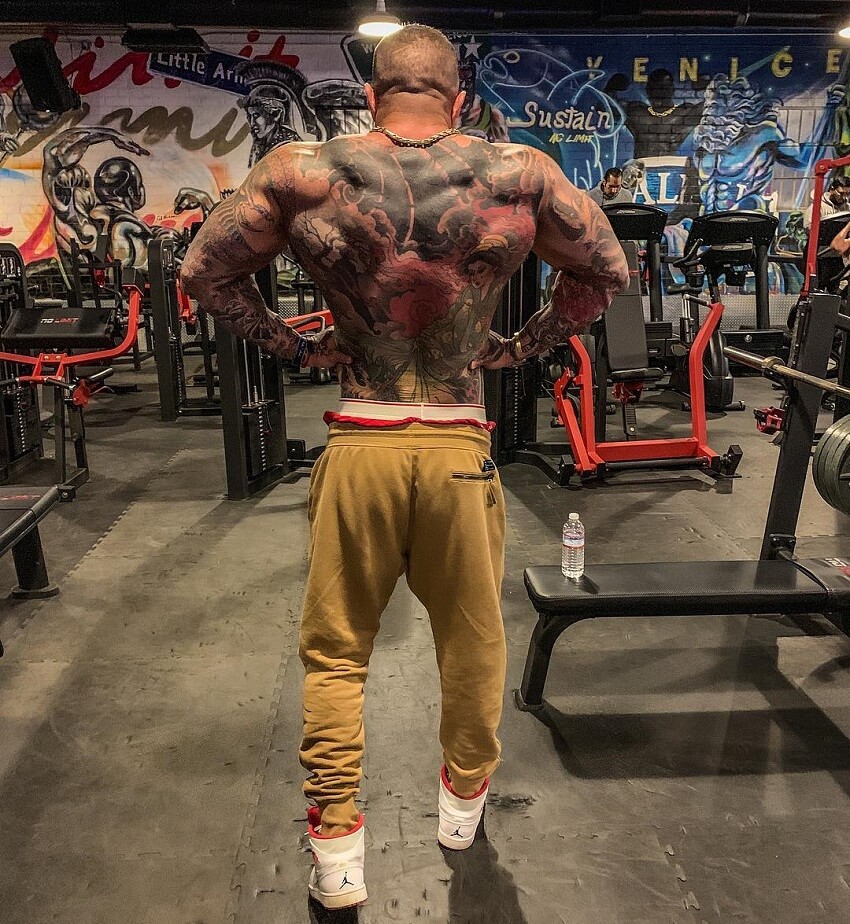 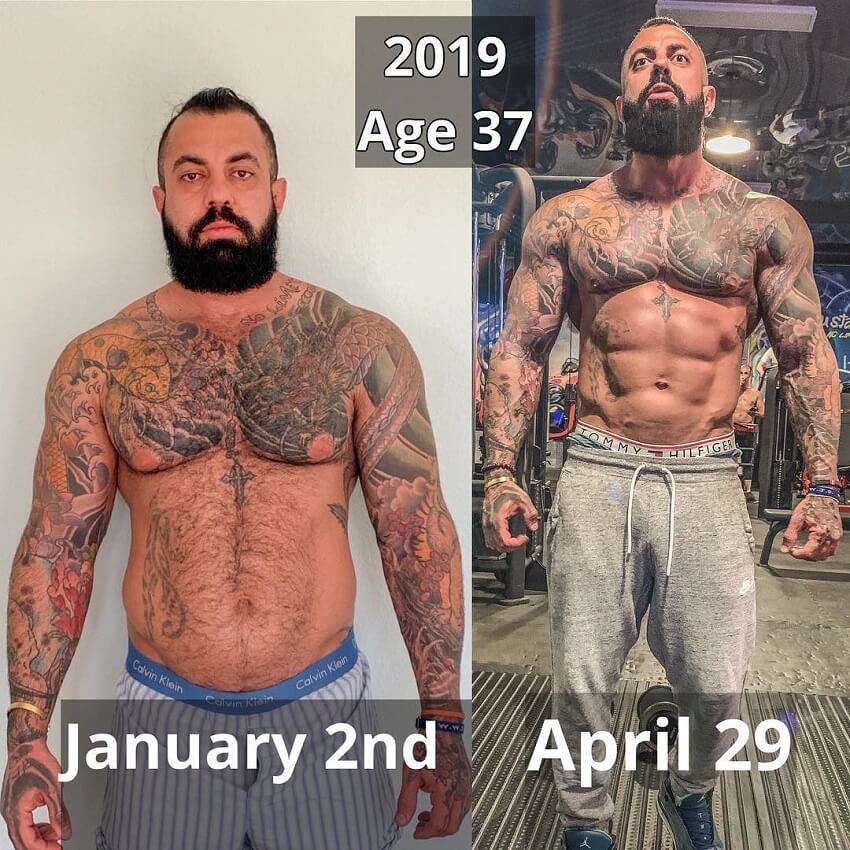 What we can learn from Jack Torosian

Jack Torosian made no excuses in reaching his goals. Once he knew what he wanted, he went after it and never stopped until he turned his dreams into a reality.

With the same commitment to your own goals, who knows how far you can go.