Graham Holmberg’s love for athletics and sports emerged early in his life. Throughout high school and college, he played American football and baseball, displaying extraordinary prowess and skill in these sports.

After his graduation from college, Graham continued with his athletic pursuits. He began working as a baseball coach and personal trainer, before discovering CrossFit in which he’s been involved in ever since.

In 2009, Graham went on to place 19th in the famous CrossFit Games. While it was already an impressive result, Graham knew he was capable of much more. He came back stronger one year later, claiming 1st place and the title of the “Fittest Man in the World.” 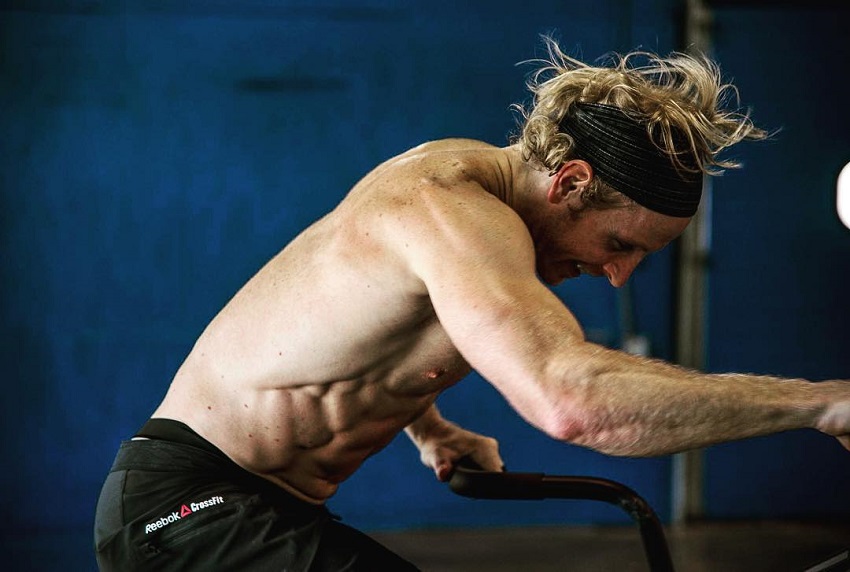 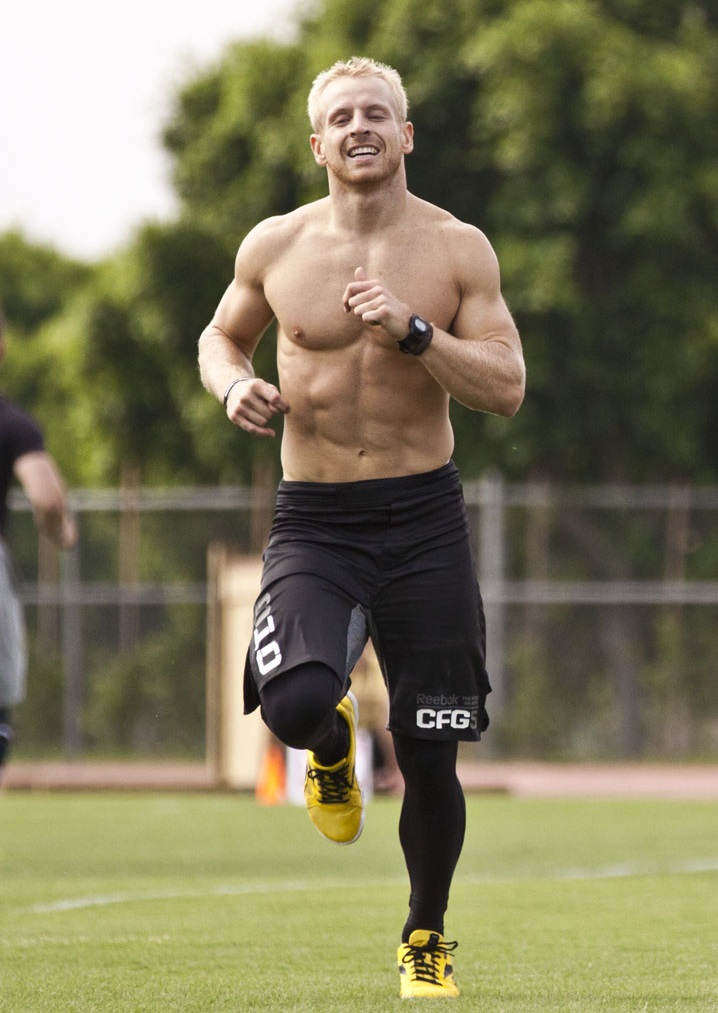 “There are multiple ways I am pulled every day. As a husband, father, gym owner, CrossFit athlete, coach, and friend. It’s good to start the day with God’s word. Once the chaos of the day gets rolling it’s easy to let things get the best of you.” 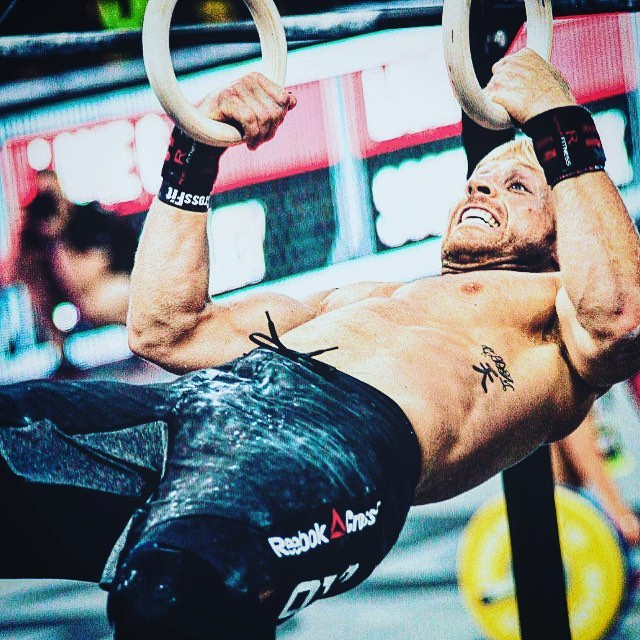 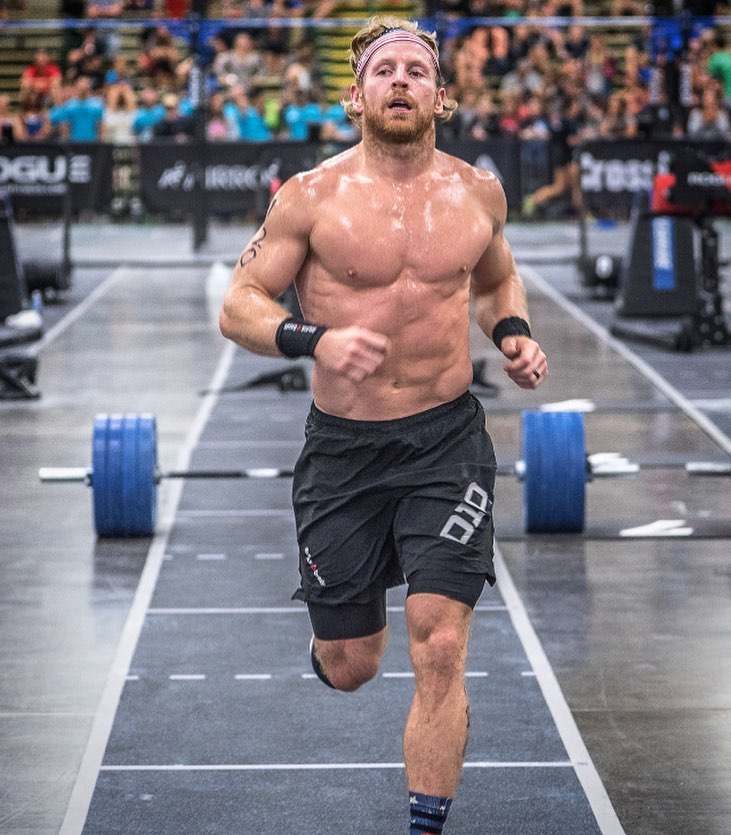 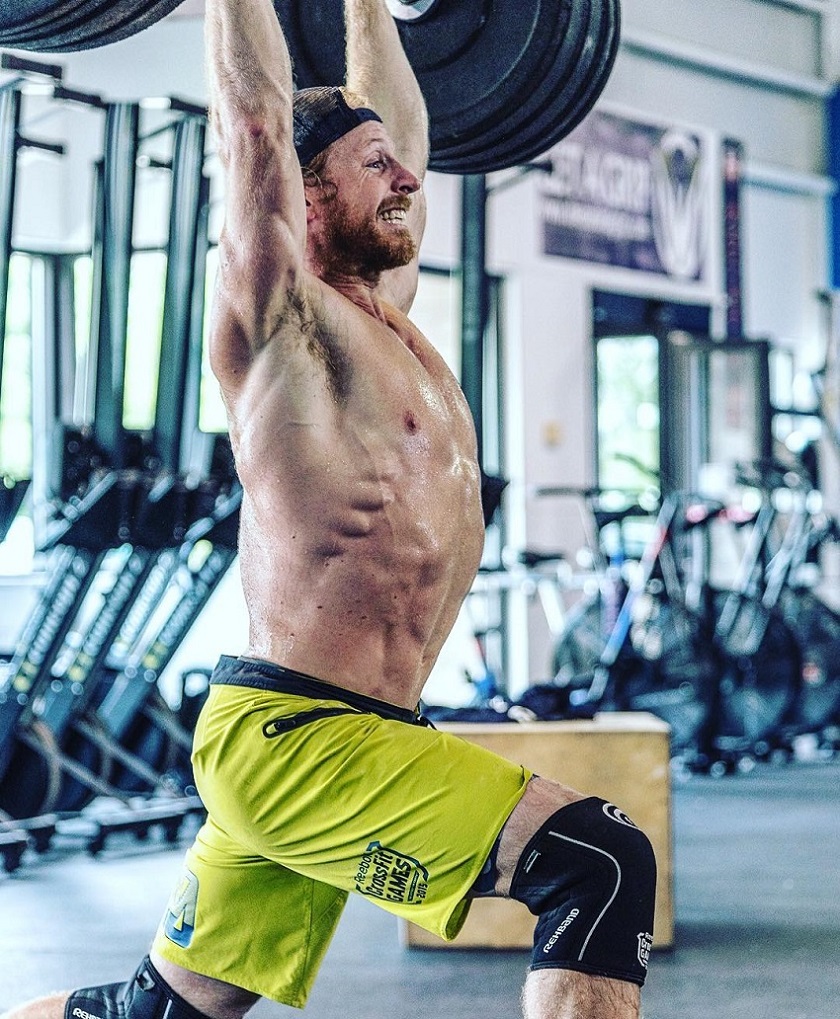 Like any CrossFit athlete, Graham trains with an extreme intensity, discipline, and focus. He lifts weights up to four hours per day, in addition to doing cardio and other forms of exercises.

Some of his favorite lifts are Olympic compound movements, which include squats and deadlifts. His personal record for deadlift stands at 555lbs, while his highest-ever squat is 440lbs. 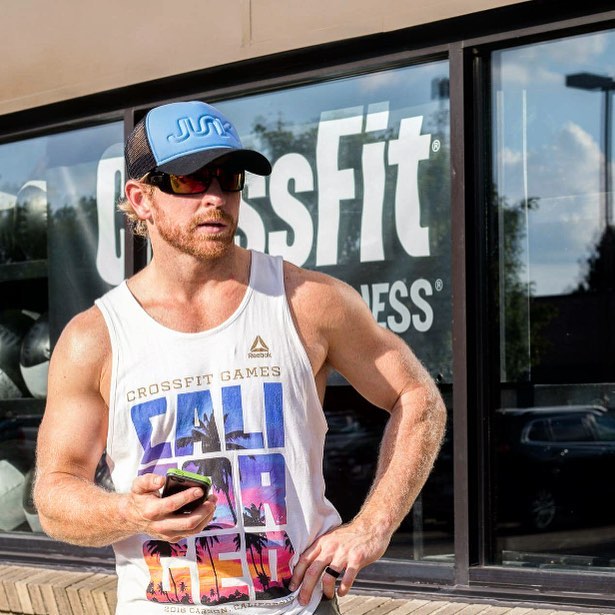 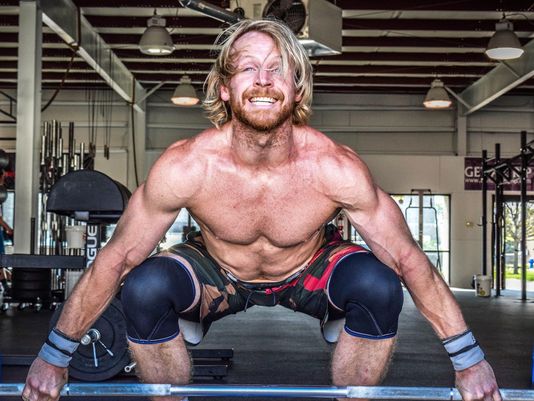 “As a competitive athlete that trains multiple times a day, getting a solid night of rest is crucial for recovery.”

Graham’s diet is based on high-quality proteins, healthy fats, complex carbs, and lots of fruits and vegetables.

All of the calories he consumes come from healthy food sources, except when he takes a day off and eats whatever he feels like having.

The rule of thumb for Graham is; if he isn’t competing, he can eat what he wants every now and then. But if he has an event coming up, his diet will be extremely strict and regimented with no room for ‘cheating.’ 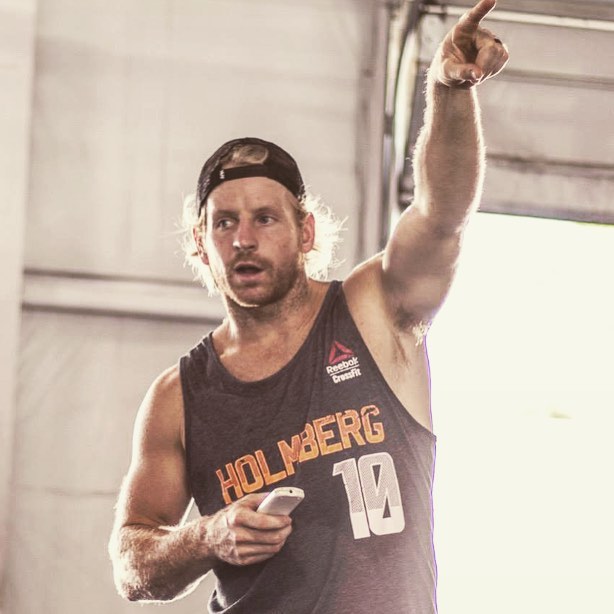 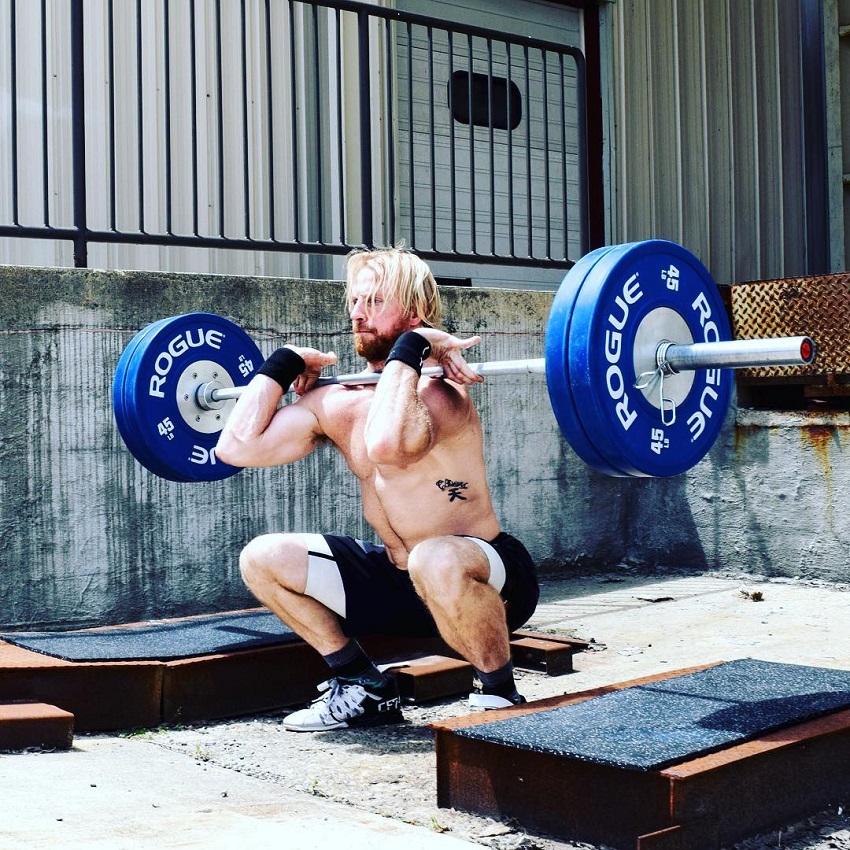 “The lifestyle that I take on as a human, husband, father and CrossFitter requires proper training, recovery, nutrition, supplements, sleep and a healthy mind.”

What we can learn from Graham Holmberg

What we can learn from Graham Holmberg is that success never comes easy. Graham had to work hard to achieve his goals, and his success didn’t come overnight. However, thanks to his dedication and commitment to training and diet, he’s been able to rise to the top of the CrossFit world.

If you expect better results than what you have now, you’ll have to put in more work. The more you’re willing to sacrifice your ‘comfort zone’, the closer you’ll get to achieving your ultimate potential. This is something Graham Holmberg would tell you.