From Coventry, UK, George Butler was always the smallest child in the class growing up.

It wasn’t until his late teens when he learned about the fitness icon Zyzz and his videos, which inspired him to start lifting weights, and initially, impress his peers.

George soon developed a passion for fitness and his motivation to train quickly went from impressing others, to seeing how far he could push himself.

Since he started his fitness journey, George has become a rising star in the fitness industry, and a personal trainer, who helps numerous people achieve their dream physique. 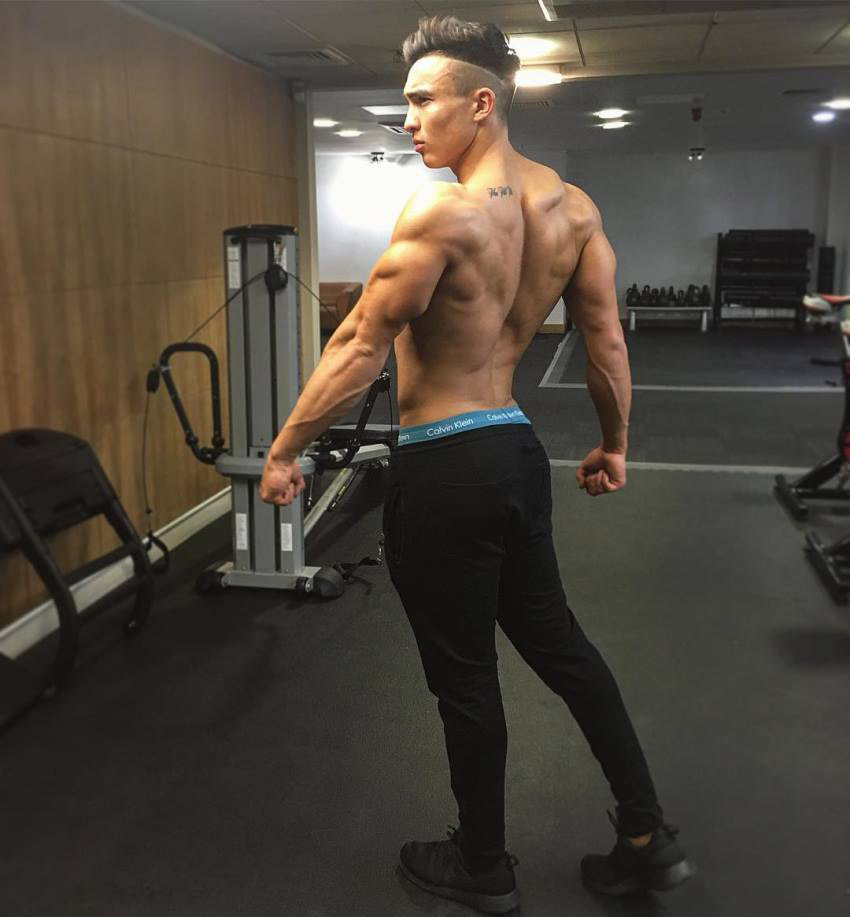 “People who rely on training to boost their ego are fools. Weight lifting and exercise, in general, are a way of life, or in fact a tool. A tool used for strengthening other areas of your life which are far more important for you to succeed.” 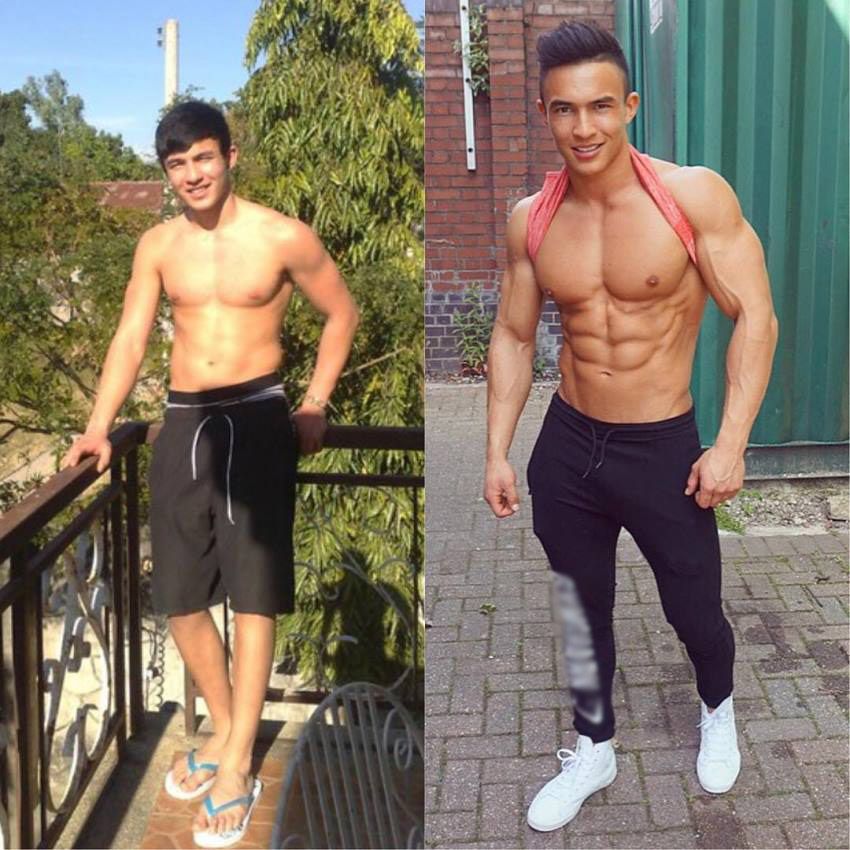 “Be smart, think of your long-term health and most importantly your success!”

George is a recognized fitness model and a personal trainer. He also has a large following on social media where he continuously inspires people with his transformation story. 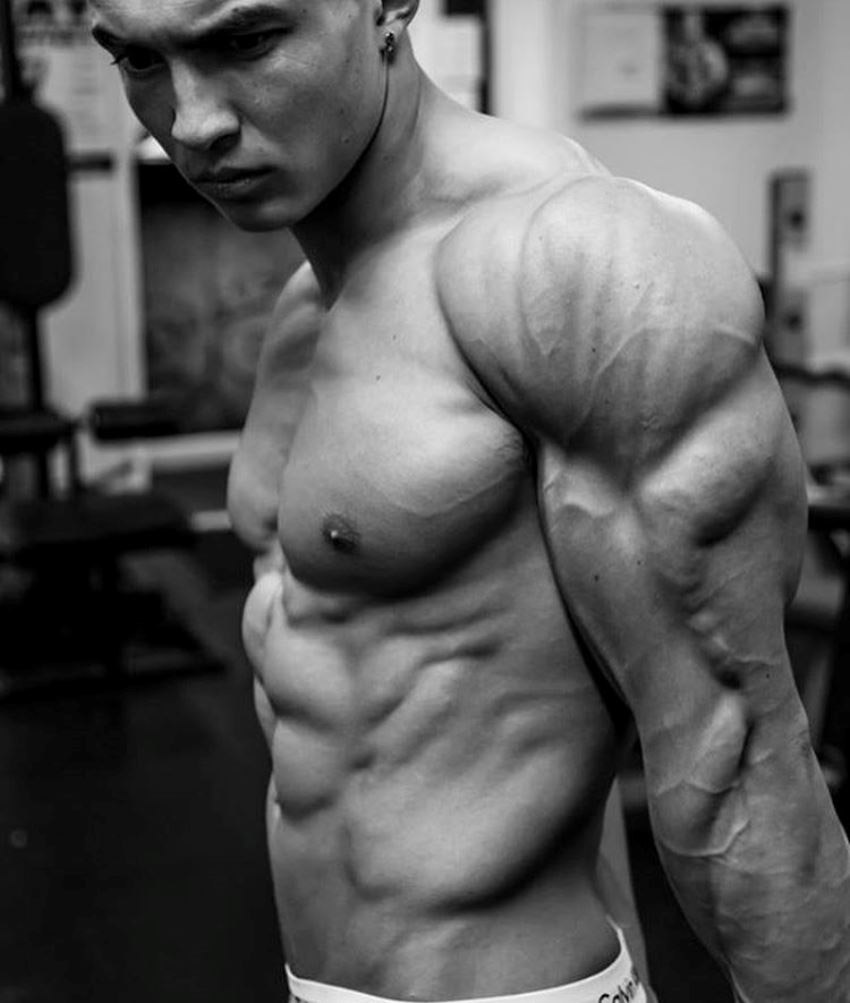 “How your body looks comes simply down to your lifestyle and your habits. If you exercise daily, eat healthily and keep it consistent then it will show. Same applies if you do the opposite. If you choose not to exercise and stay in after work, eat junk food or over indulge with food then sure, over time your body will pay for it.”

George Butler was born and raised in Coventry, UK. During his childhood and early teens, he was always skinny and would often get negative comments on the way he looked from other classmates.

Eventually, it started to bother him and he soon discovered videos of Zyzz, a popular online fitness icon. George was intrigued by Zyzz’s physique, so he joined a gym in the hope that one day he would look like his idol.

Butler also said how at first, he was going to the gym so he could impress girls and his friends, but as the time went by, his motivation became more focused on his results and pushing himself further. 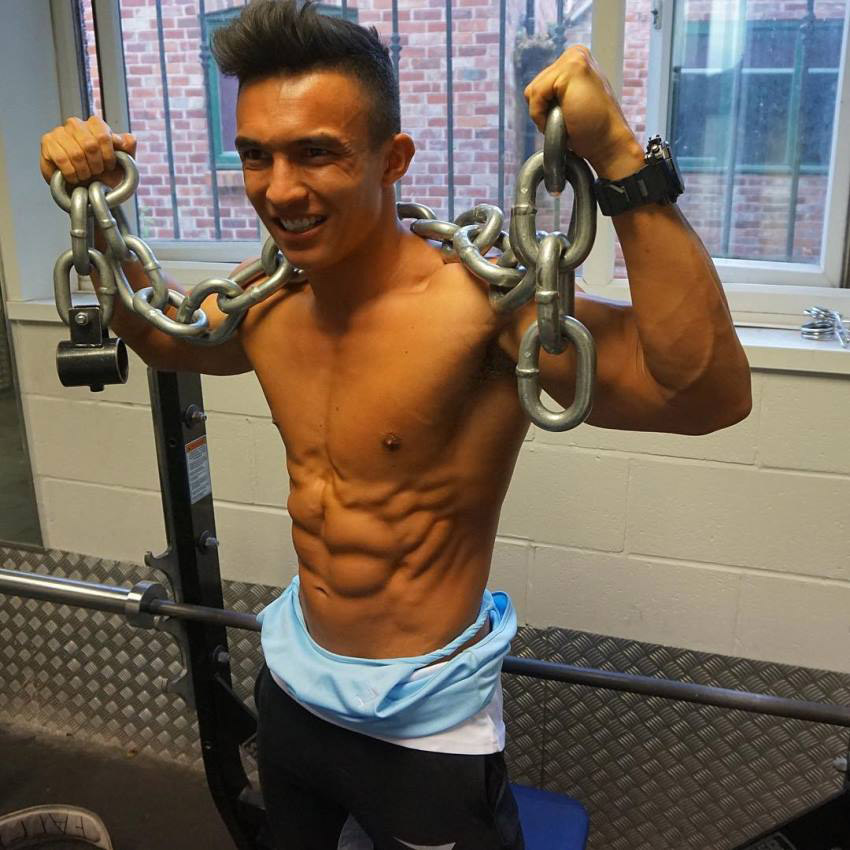 After several years of dedication and hard work, George managed to build an awesome physique that started to attract attention from people around.

However, it wasn’t until George started posting pictures of his sculpted body on social media that his popularity blew up.

He soon had people asking him for training and diet advice, and that’s when Butler realized he could start his personal training business and help people transform their own bodies.

It didn’t take him long to succeed, as he quickly gained an incredible amount of recognition for his story and the advice he shared.

Since he discovered Zyzz and started his fitness journey, George has become a role model for people everywhere, inspiring them to live healthier lives.

Starting his fitness career at a young age, George continues to look forward to what future holds and his personal training business. 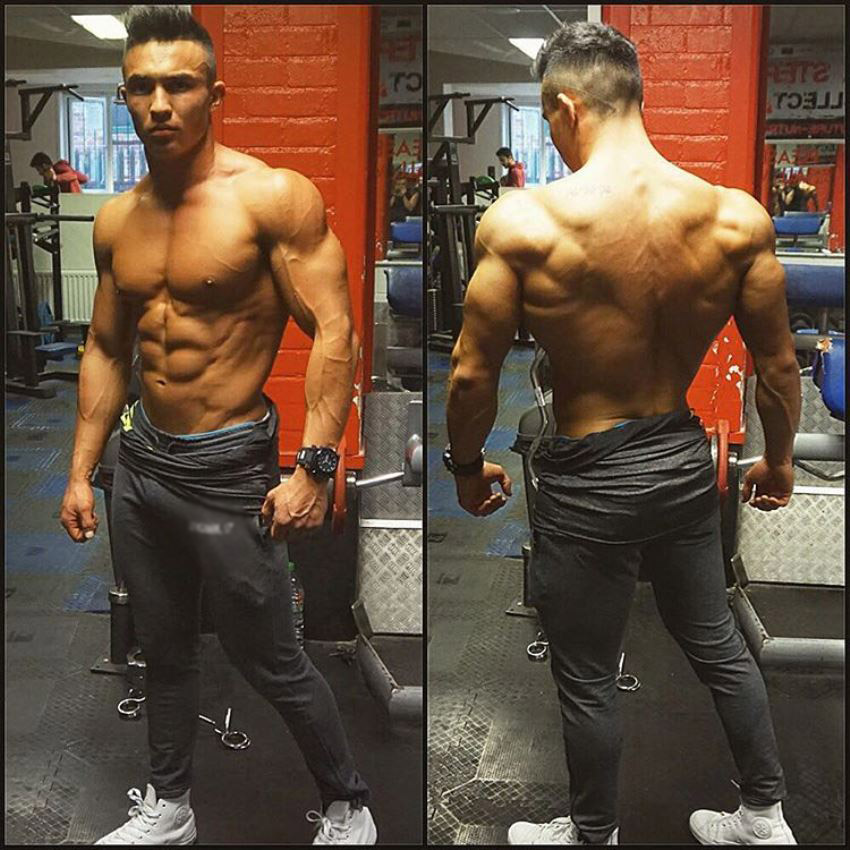 “There’s no magic secret to attaining great results. It all comes down to how much discipline you choose to have and remaining consistent throughout. Anyone can achieve fantastic results through hard work and determination!”

George said how his training regimen changed greatly over the years, particularly his chest training routine. He would train chest almost every day back when he started but soon realized that the key factor in gaining muscle is giving it enough time to recover.

When it comes to chest development, he believes that pecs are activated the most when trained with free weights and dumbbells, instead of barbells. Butler prefers dumbbells, because of the range of motion he can achieve, and also says how he feels a better contraction and pump afterward.

Training 5-6 times a week is something George prefers doing as he believes that training every day is detrimental for optimal muscle growth.

However, he also stresses the importance of “keeping your muscles busy” during the week and recommends a minimum 3-day split.

George often shares videos of himself working out and doing different types of exercises, some of them being, behind the back barbell squats, leg press, incline dumbells press.

George’s favorite exercises he likes to train with often are cable pullover for back, lunges, hanging leg raises for abs and cable lateral raises for his middle deltoids. 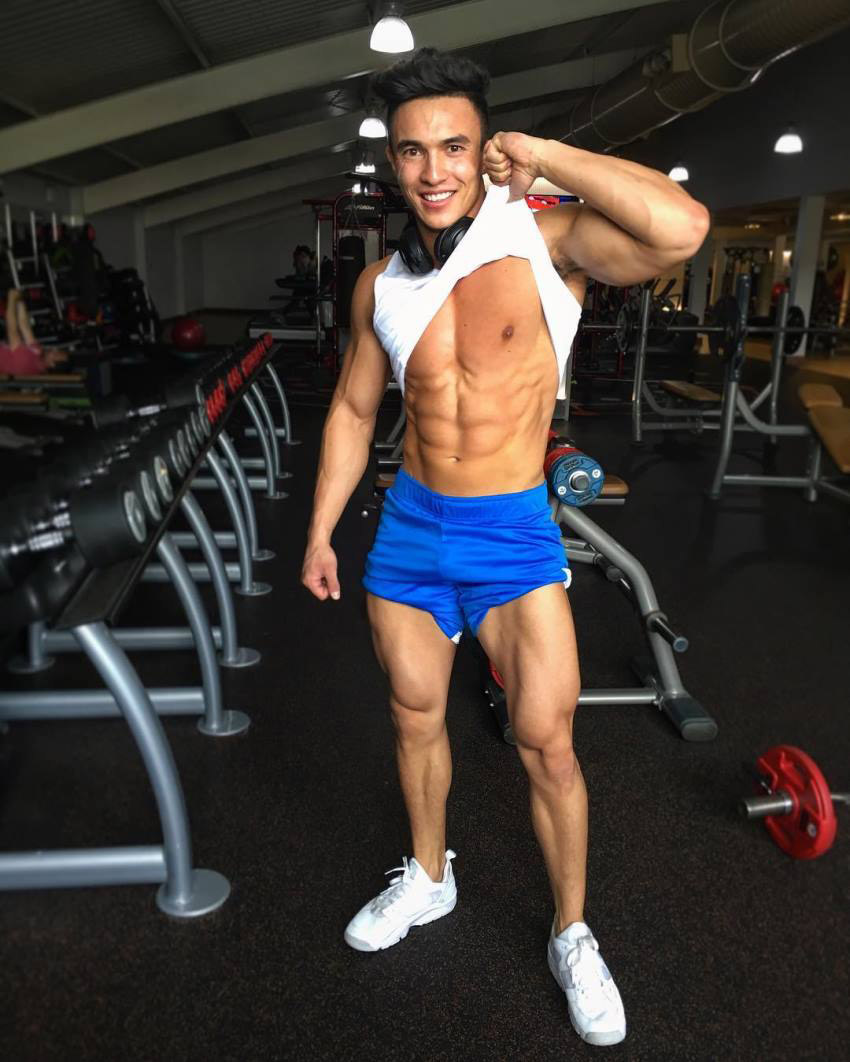 There are certain rules that George follows with his diet to keep a lean physique all year round, these are:

George also says that while he’s in a caloric deficit, he continues to lift using heavy weight. According to George, there is a common misconception that while in a cutting phase, people should reduce the weight and only focus on tempo and volume, which he believes couldn’t be further from the truth. He says that by lifting heavy during the cutting phase, he sees the best results.

George likes to use supplements to help with his recovery and his muscle gains throughout they year. These are; 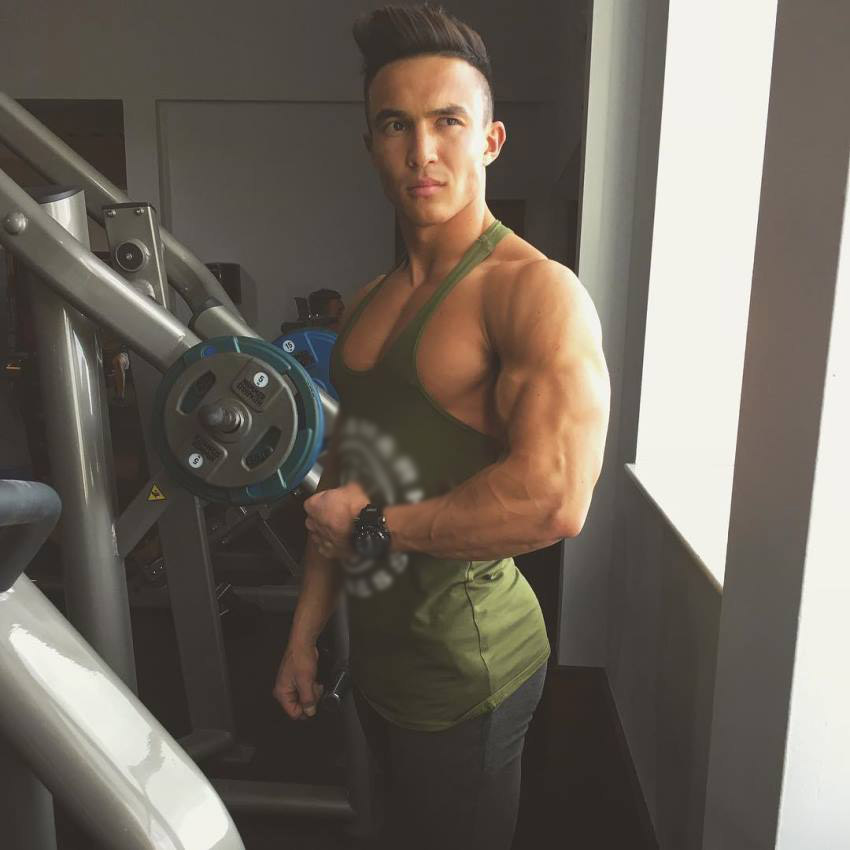 „ You can lift as many weights as you wish, ultimately it’s what food you consume that determines the shape and how you build your physique body!“

George often mentioned Aziz Sergeyevich Shavershian a.k.a Zyzz as his main idol and inspiration. He credits a lot of his transformation and success to Zyzz’s story. 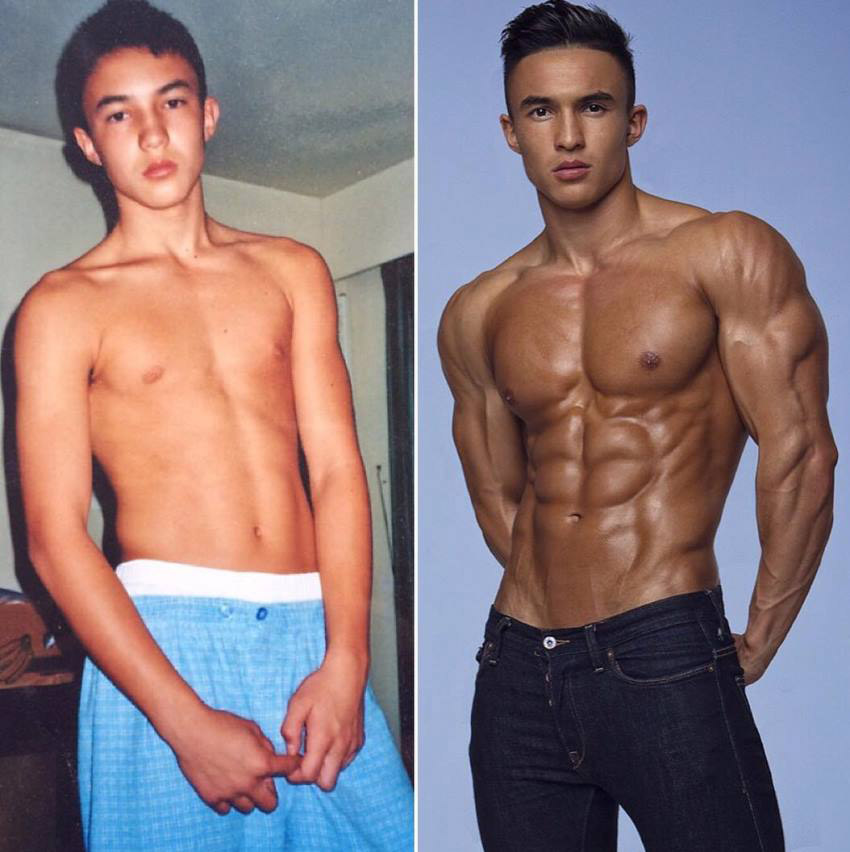 “To see real changes it takes time. You have to be consistent, take each meal at a time and train your ass off. Results don’t come overnight but they do come with persistence.“