Fitness video blogger and graphic designer Gabriel Arones wasn’t always in awesome shape like today. He was once unhappy and dissatisfied with the way he looked and felt.

Aged 25 at the time, Gabriel finally said to himself: “enough is enough,” deciding to take a different direction in his life. He joined a gym and started training daily.

In addition, he cleaned up his diet of junk foods, and instead, started eating more kale, fruits, and proteins.

With a commitment to see his goals through, Gabriel slowly but surely built a body of his dreams. His video blogs, where he shows his fitness routine, have reached an endless amount of people who’re inspired to transform their body, much as Gabriel did. 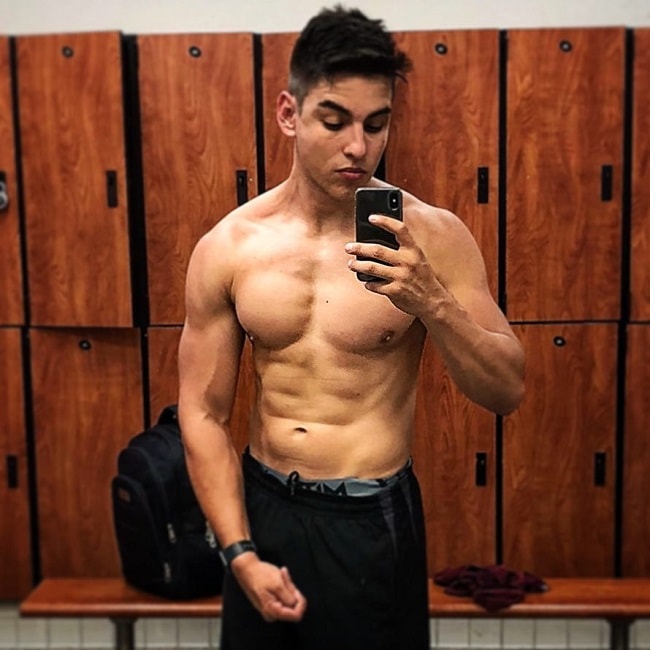 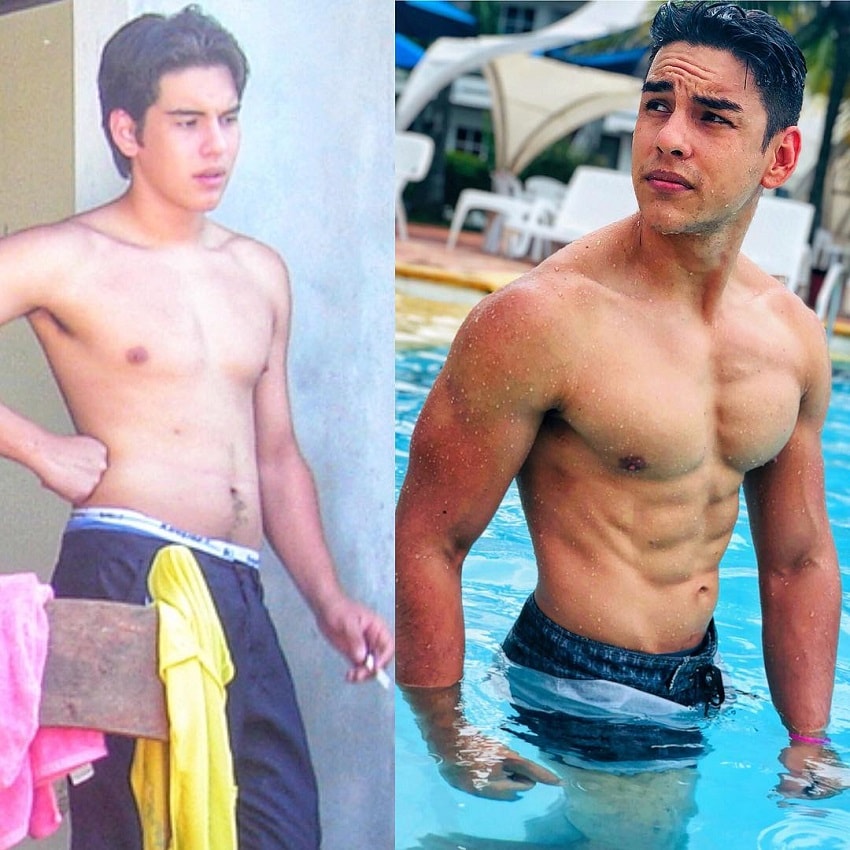 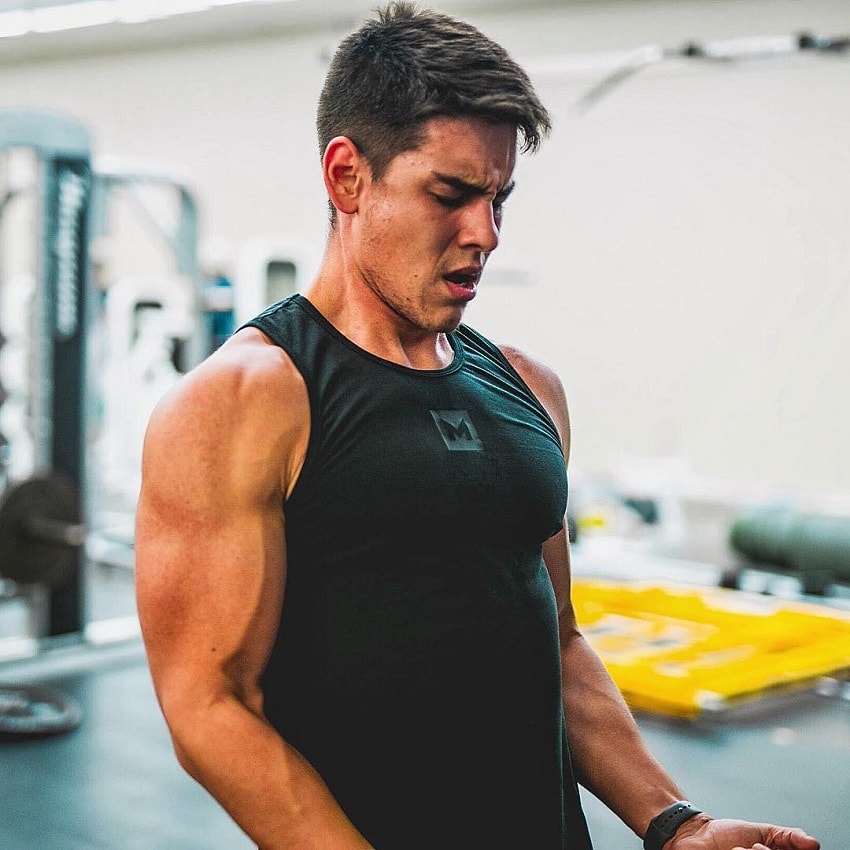 Gabriel is a fan of basic exercises such as the bench press and squats. He also loves to manipulate his rep ranges. One workout, he’ll do the standard 8-12 reps per set, and another workout, he might do more than 20 reps for each set.

Gabriel likes to activate his fast-twitch muscle fibers by doing various bodyweight movements. Such as sprints and push-ups.

He firmly believes that, by activating both slow and fast-acting muscle fibers, he achieves the optimal growth of his muscles. 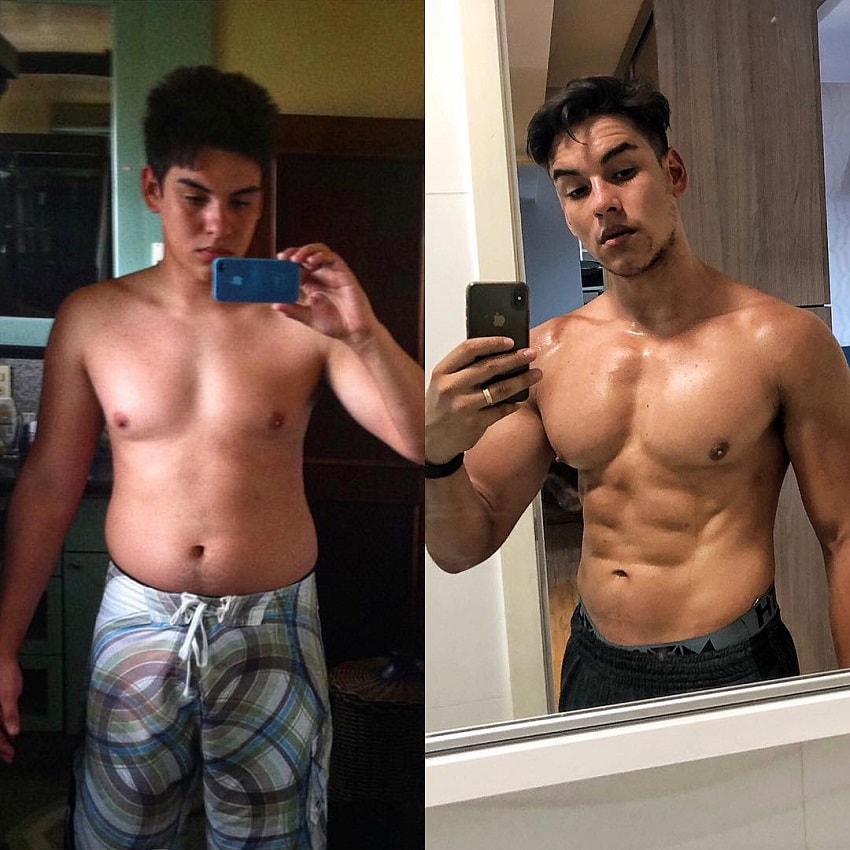 Being a fan of flexible dieting, Gabriel Arones doesn’t restrict his meal choice. Instead, he looks at the overall caloric intake for the day and makes sure not to exceed it.

As long as he stays within his day’s caloric limit, Gabriel eats any food he wants. Both healthy and less healthy ones. 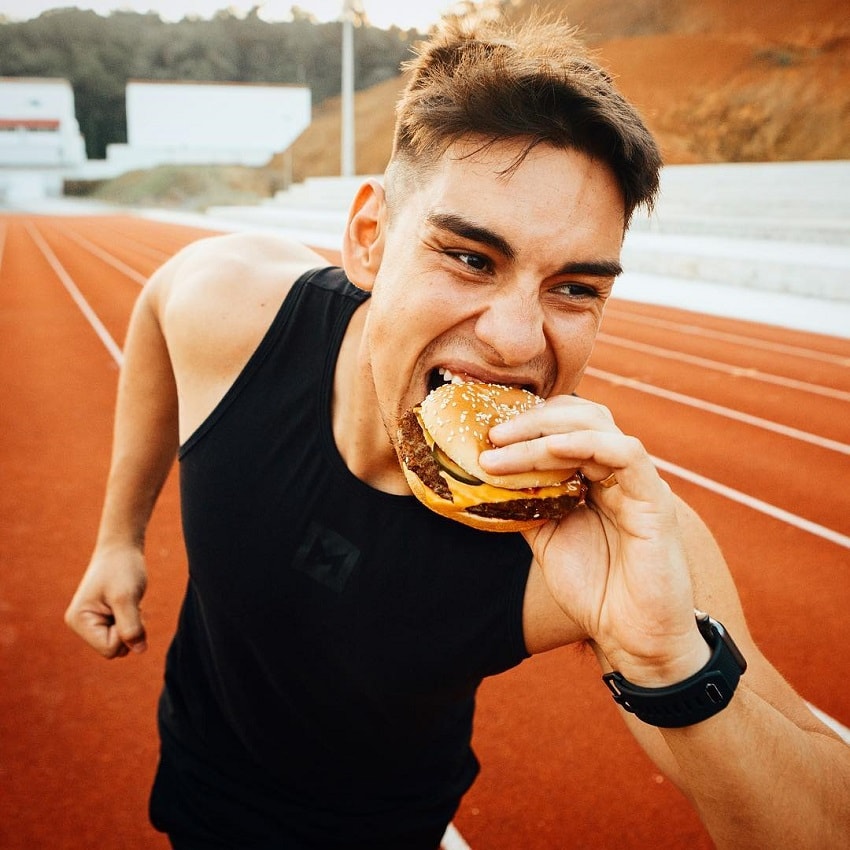 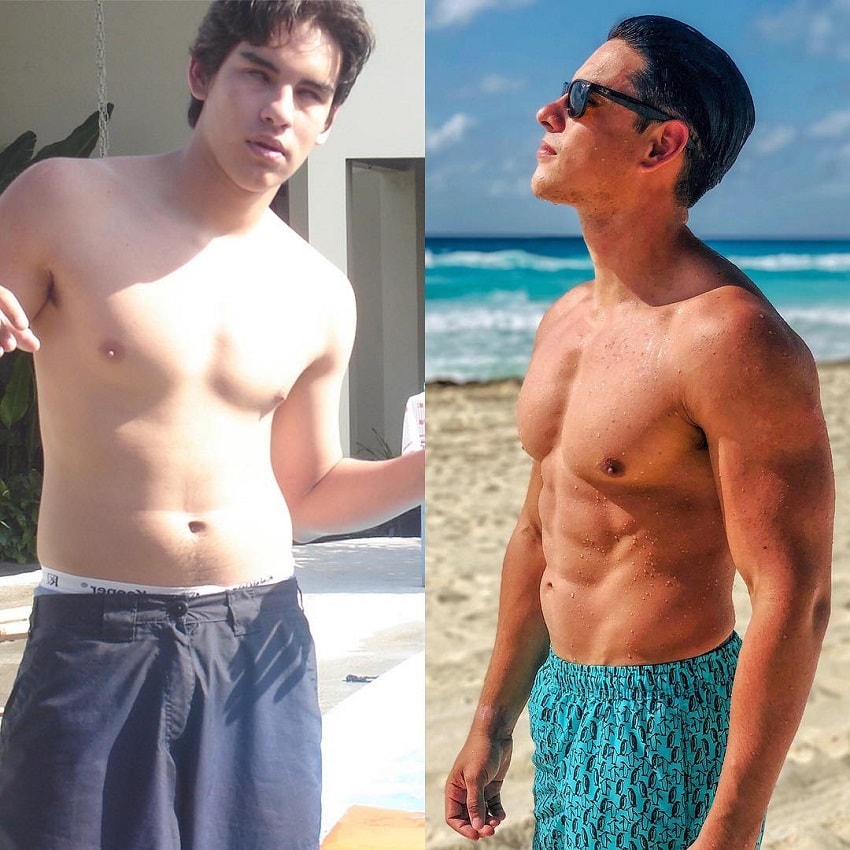 What we can learn from Gabriel Arones

Gabriel Arones turned to fitness at the age of 25, after years of living an unhealthy life. It was at this point he committed to a path of improvement, one that saw him become an inspiration for thousands of people across the world.

With the same dedication and work ethic to your own craft, there’s nothing stopping you from living your best life, just like Gabriel Arones. 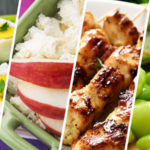