Fernando Lozada Zuniga is a fitness cover model and bodybuilding competitor from Mexico. In his diverse career, Fernando has appeared on TV screens, internet forums, and digital media. With his rock-hard midsection, he’s graced the covers of numerous magazines and other fitness publications.

Fernando’s early years were marked by sports and gymnastics. He took on acrobatics at the age of 16, before transitioning to Olympic gymnastics which he practiced for a number of years. As his aspirations grew, Fernando began pushing his body’s limits further and further.

Eventually, this ‘innate’ passion for improvement led Fernando to try weightlifting. He quickly fell in love with intense workouts and seeing his body grow. Through strength training, Fernando sculpted a ripped physique which he now proudly showcases in his web posts.

Among all of this, Fernando has also become involved in bodybuilding competitions – aiming to add trophies to his accomplishment list. It’s clear Fernando has a lot of ambitions for the future and doesn’t plan on stopping anytime soon. 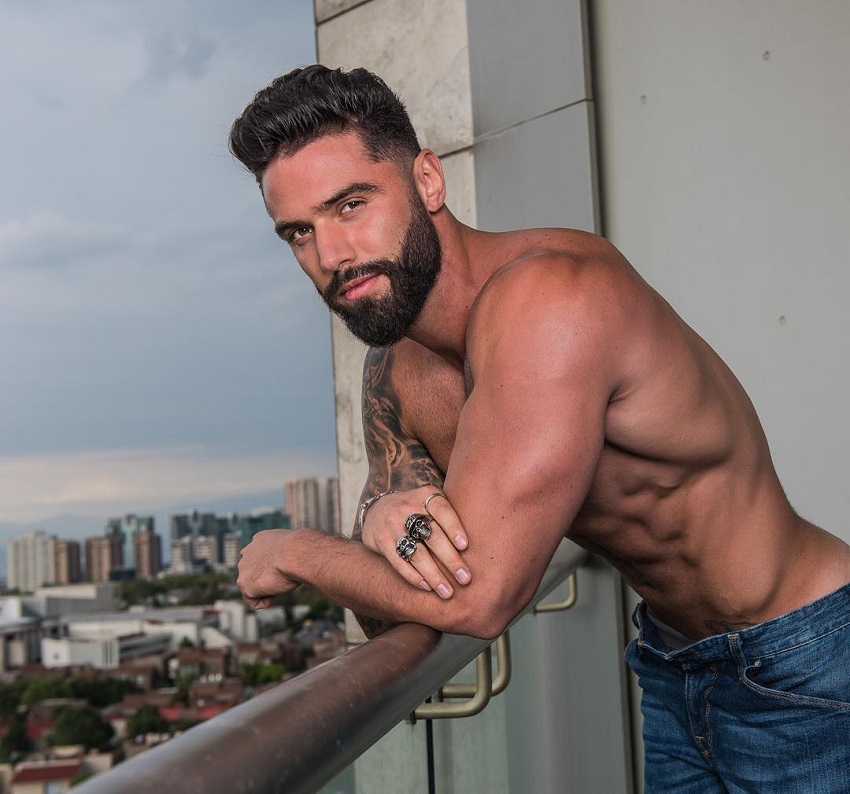 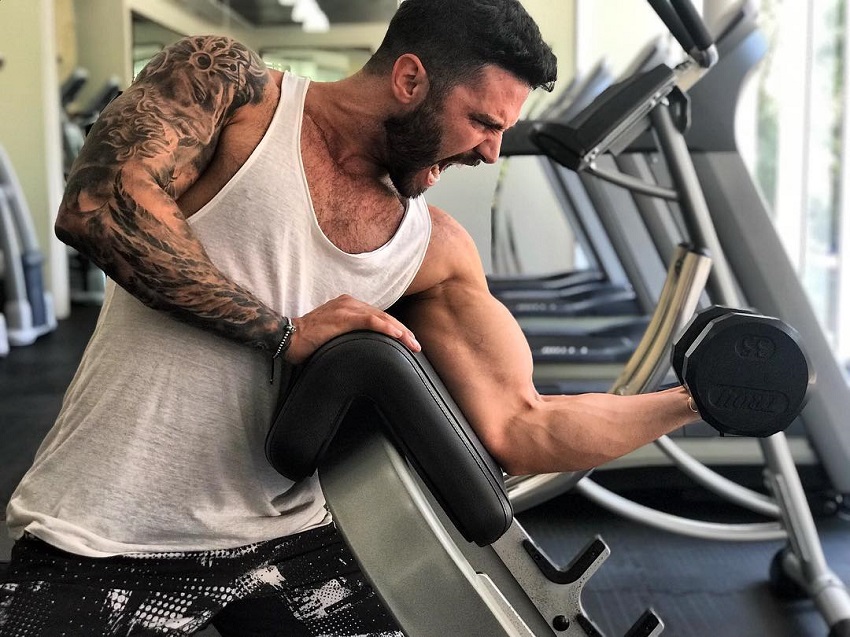 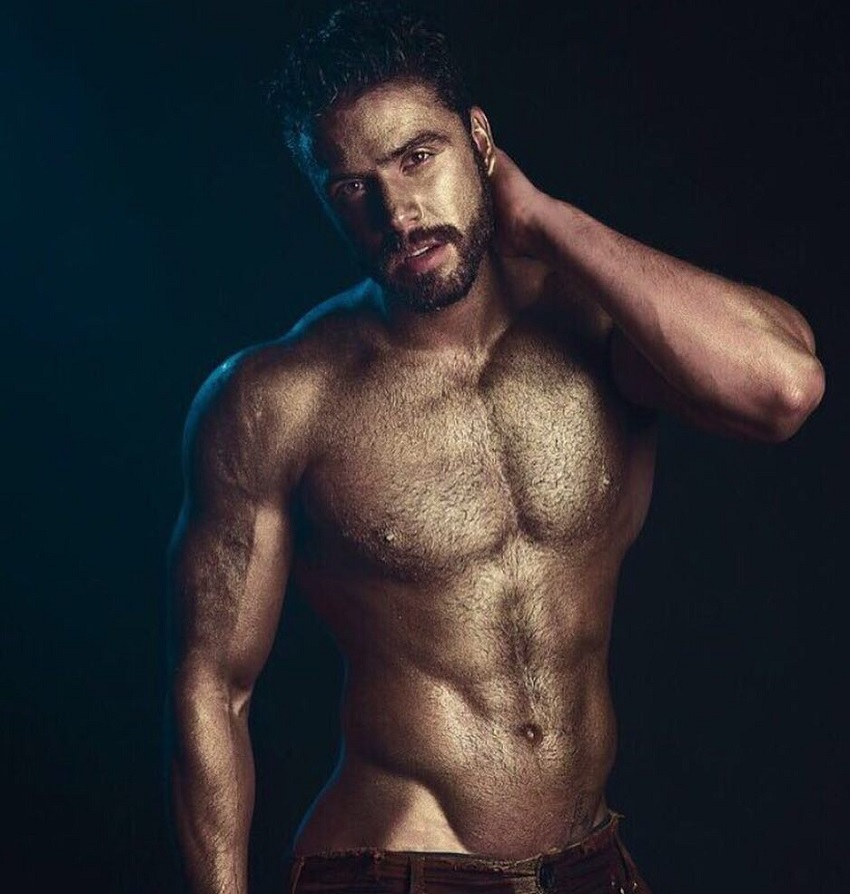 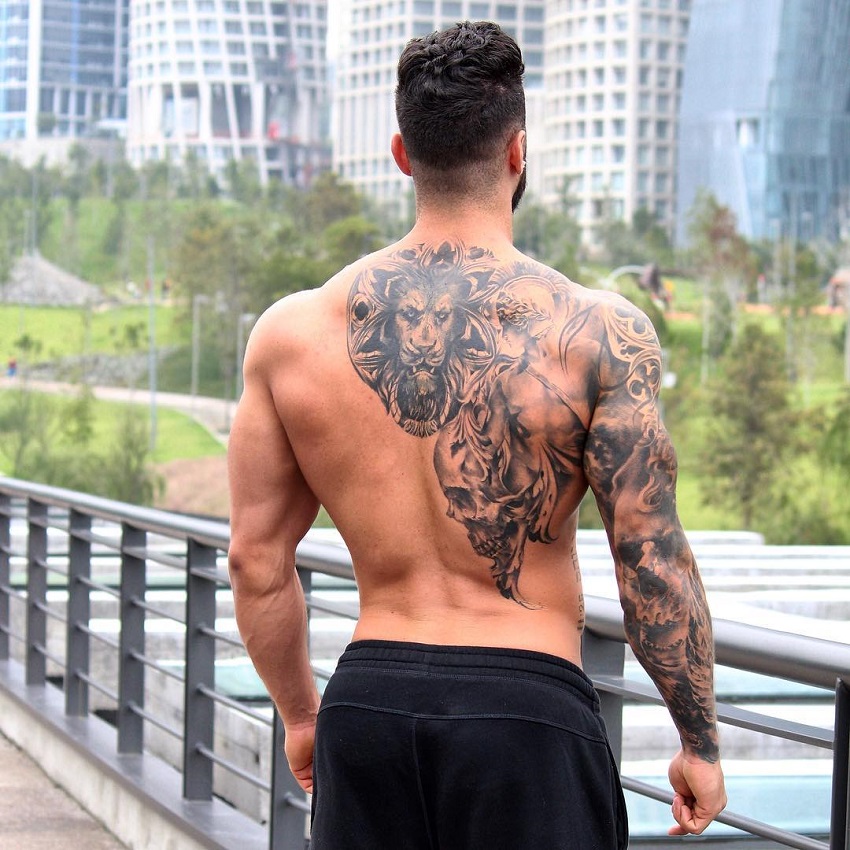 Fernando practices two types of training. In the morning, he’ll typically have a two-hour functional workout. In this workout, he’ll include different types of exercises which help him stay agile and flexible.

Then, in the afternoon, Fernando will have a standard bodybuilding workout consisting of heavy weights and lots of sets. He likes to focus on his shoulders, chest, and calves when training. He pays special attention to these muscles, saying they are his weaker body parts. 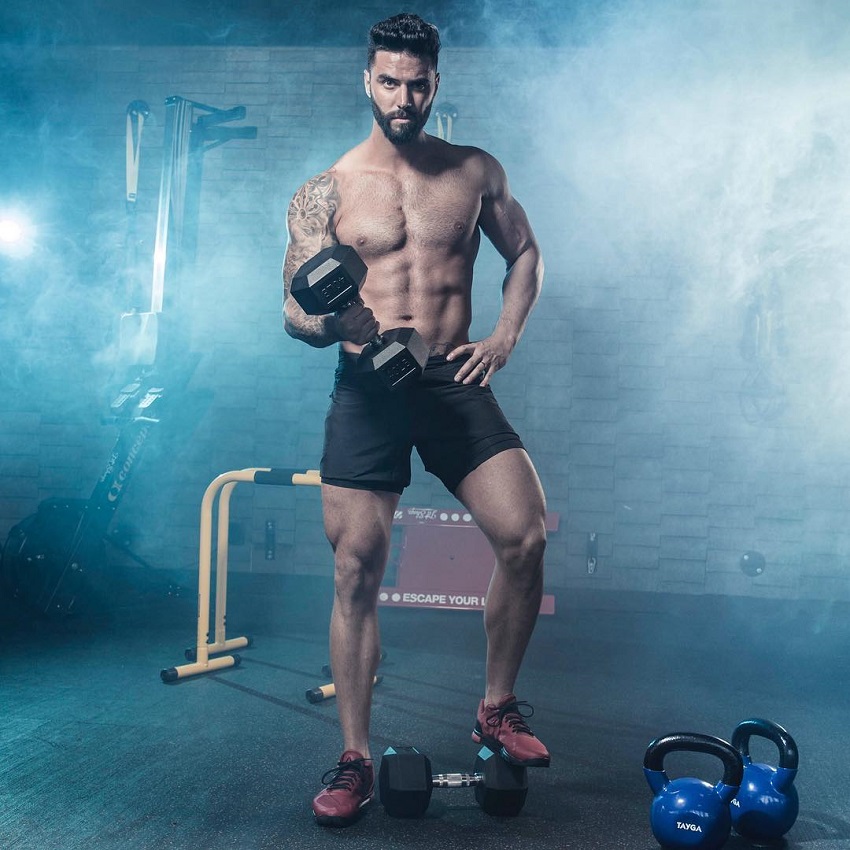 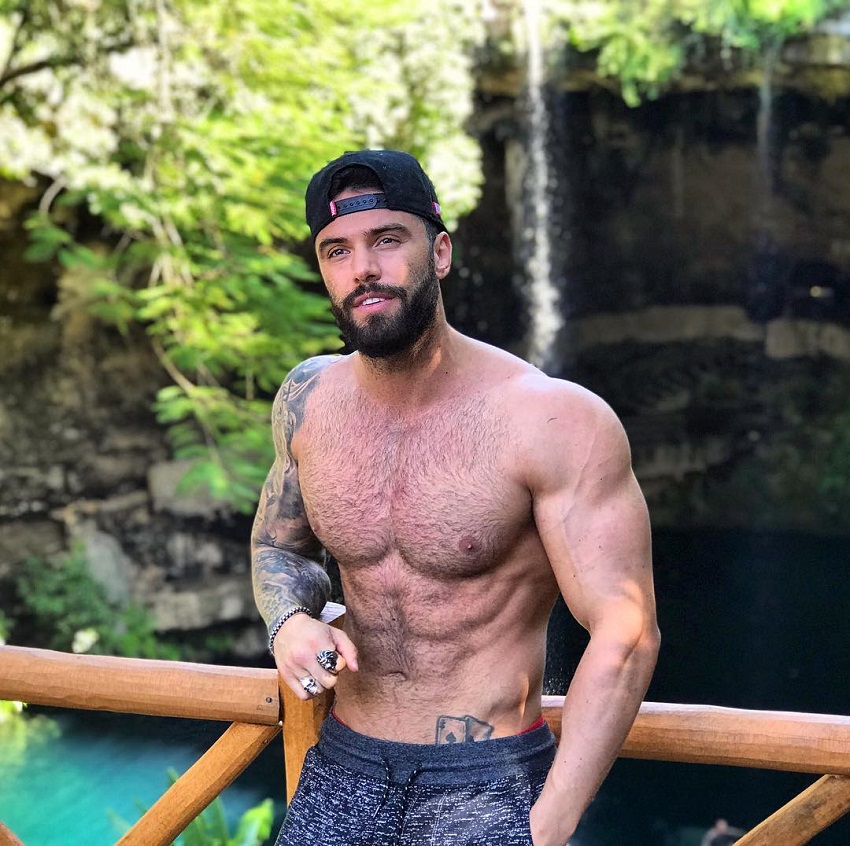 As an ectomorph, Fernando can easily eat “tons of calories every day” and not gain any weight.

His main energy source is carbohydrates. These include tortillas, oats, brown rice, and sweet potatoes.

In terms of protein, he eats chicken breasts, sardines, and grass-fed beef. Fernando will sometimes have a vegan-based protein meal which consists of tofu, vegan cheese, and salad.

He avoids eating bigger fish such as tuna. According to Fernando, these types of fish sometimes contain too much mercury, a heavy metal that’s harmful to health. 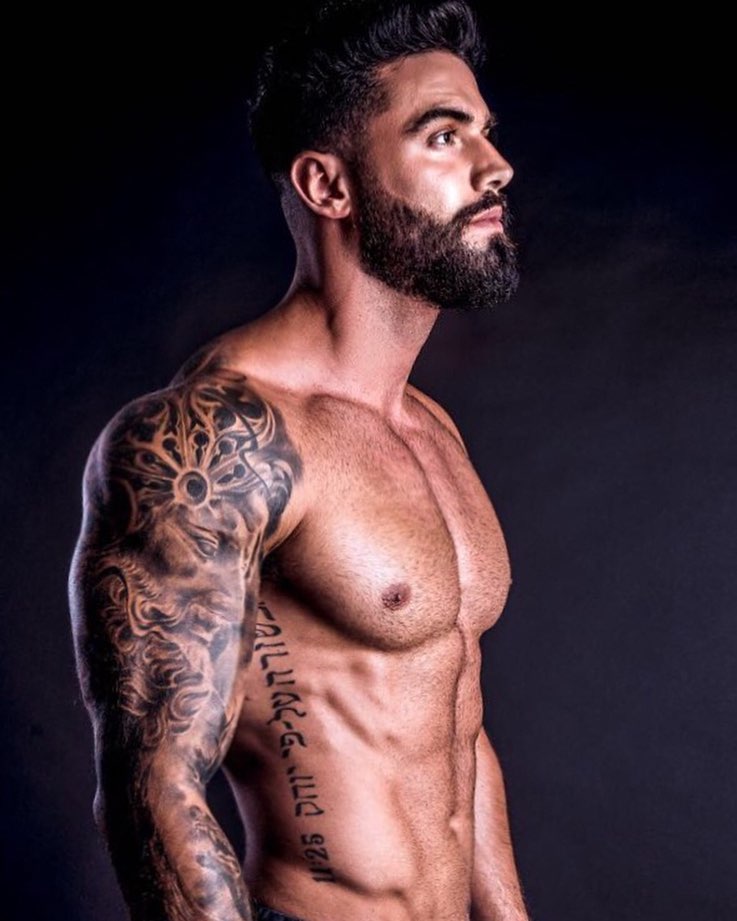 Fernando credits Humberto Cruz as one of his main fitness inspirations. Humberto is a personal training coach and also an expert in dieting and supplementation.

Fernando also appreciates everyone who follows him and supports his work, including his fans on social media. 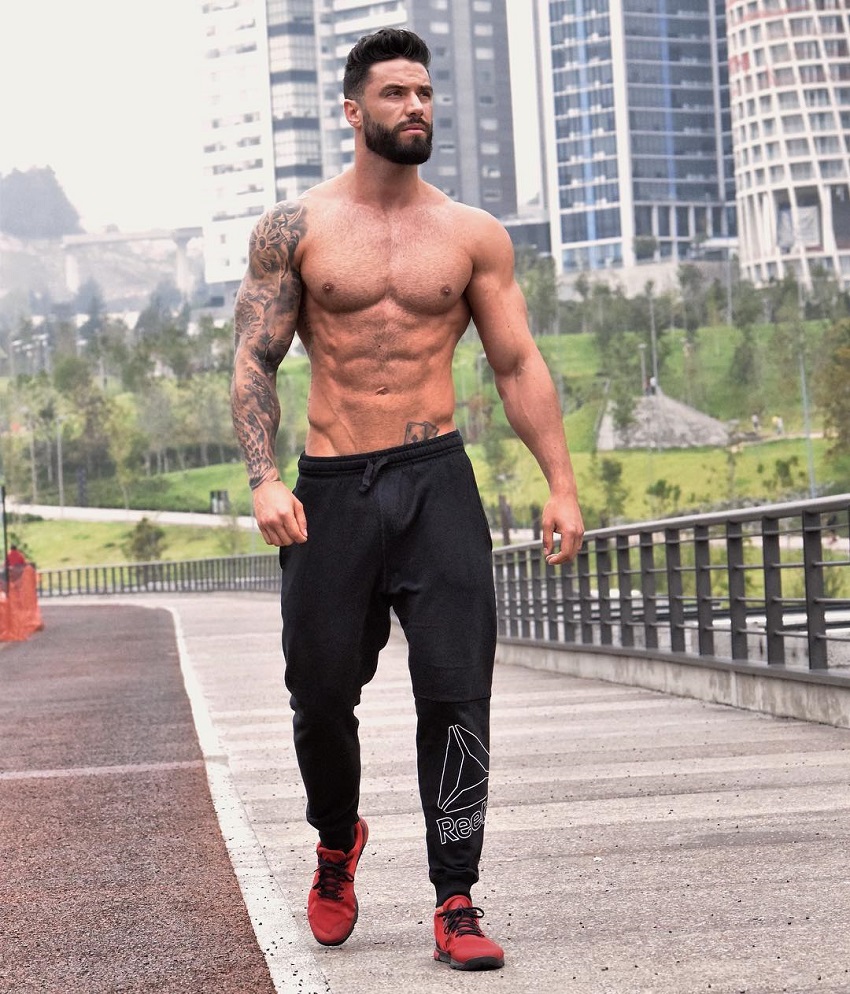 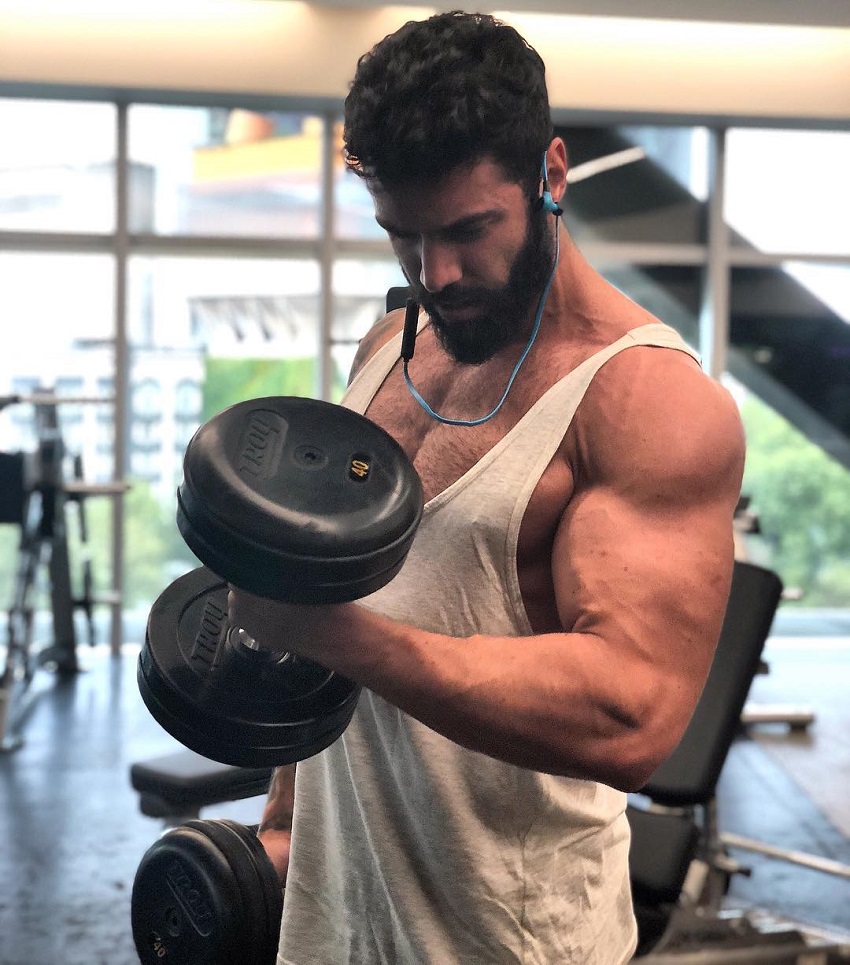 What we can learn from Fernando Lozada Zuniga

If there’s something to learn from Fernando Lozada Zuniga, it’s to always keep your ambitions high. From an early age, Fernando wanted to make a name for himself as a sportsman.

He excelled in gymnastics, acrobatics, and other disciplines throughout his youth, before transitioning to fitness & bodybuilding and becoming a renowned model.

Always set your goals high, and don’t stop until you see them through – just like Fernando Lozada Zuniga.