Ernane Guimaraes is a Brazilian classic physique athlete and online influencer. Ernane has been active his whole life, but at the age of 16, he took it a step further by joining the gym.

What started as Ernane’s personal quest to gain muscle, eventually turned into a story of success.

As he progressed in the gym, Ernane took his internet followers on his journey by posting pictures every day. His social media accounts quickly grew, so much so, that he became a full-time influencer.

Ernane now uses his online presence to preach about the benefits of the fitness lifestyle far and wide. Here are his training routines, diet, and more; 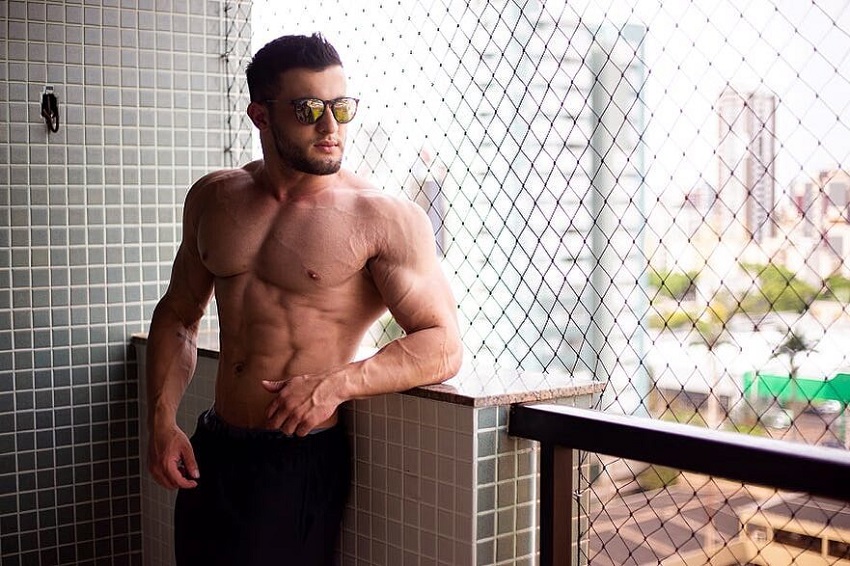 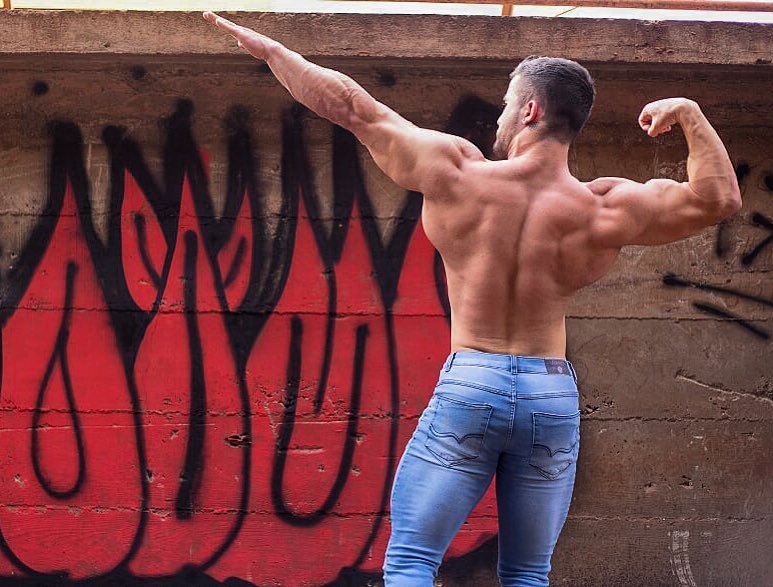 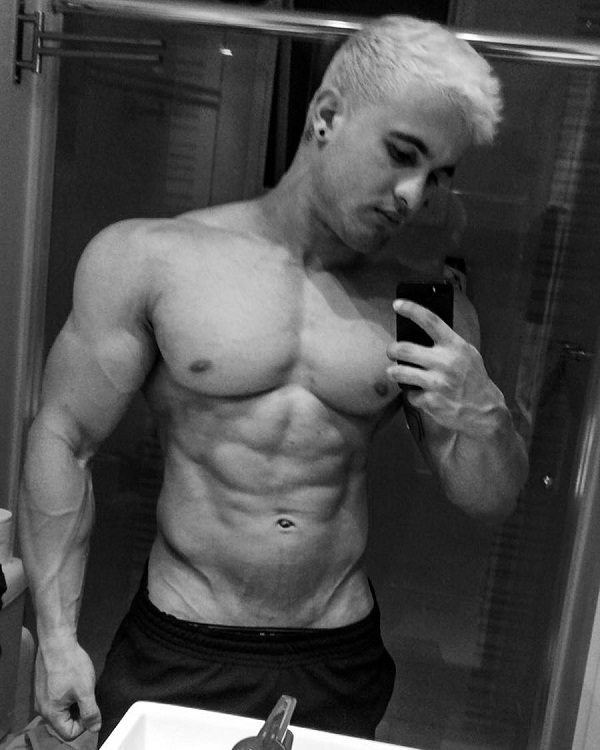 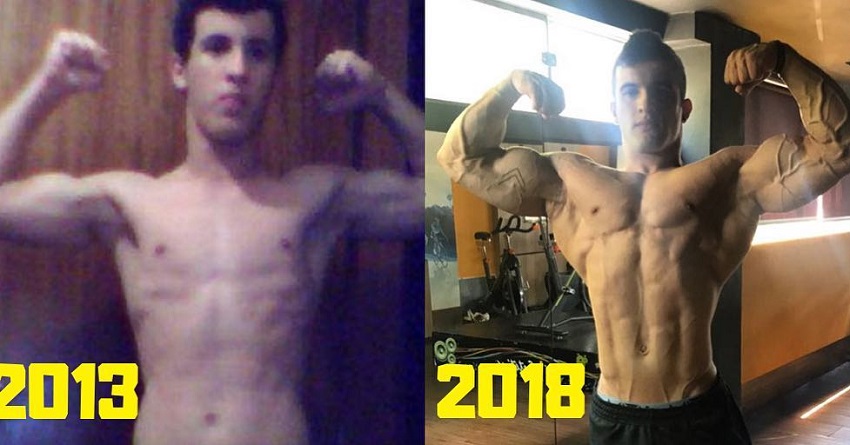 Ernane Guimaraes enjoys training with high volume for muscle growth. He firmly believes that by doing many sets and reps, he induces the biggest anabolic (muscle-building) response.

However, during contest prep, Ernane will switch to a low-volume training. This means he’ll reduce the weight and the number of reps and sets.

By not going too hard during the preparations, Ernane helps preserve his muscle mass. He also reduces the risk of an injury, which is the last thing he wants before a contest.

A total-body training routine for Ernane would involve exercises like:

All of these fundamental movements are crucial to build and maintain muscle and carve out a shredded physique, just like Ernane’s. 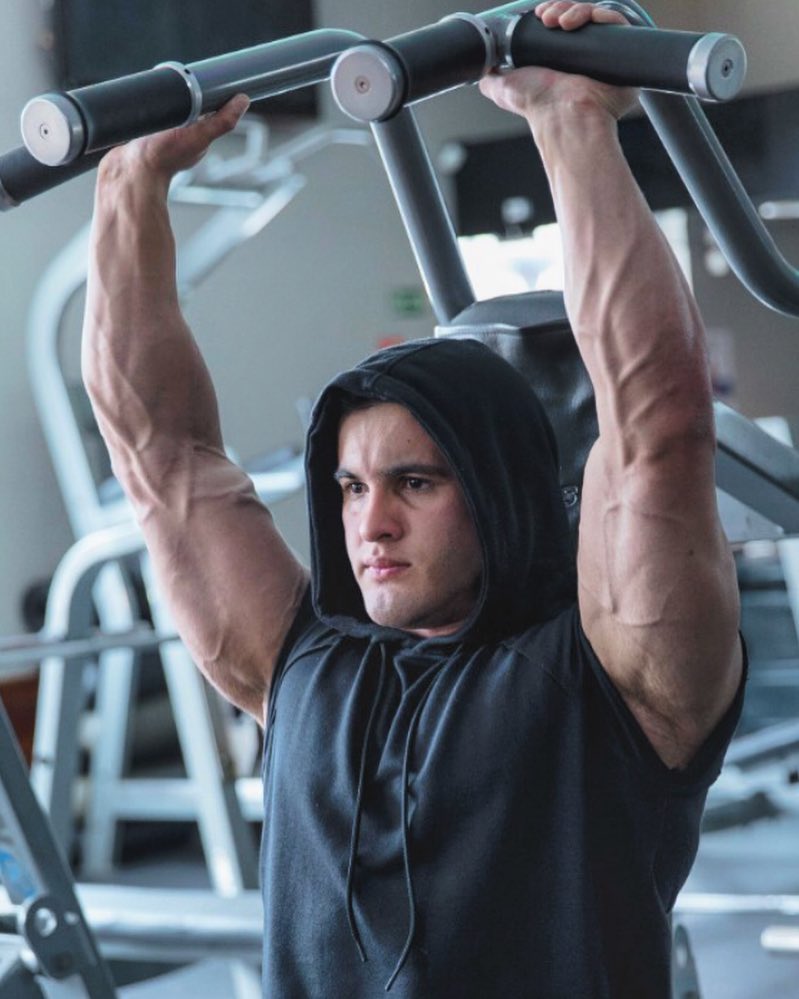 When Ernane was just getting into bodybuilding, he was still learning the nuts and bolts of nutrition. He tried to eat healthily but often slipped up in terms of his diet, because he didn’t have enough knowledge.

But once he became more experienced, Ernane’s diet improved too, allowing him to take his physique to the next level.

Even though Ernane still eats an odd cheat meal sometimes, his diet mostly consists of clean foods; such as chicken, brown rice, broccoli, and sweet potatoes. 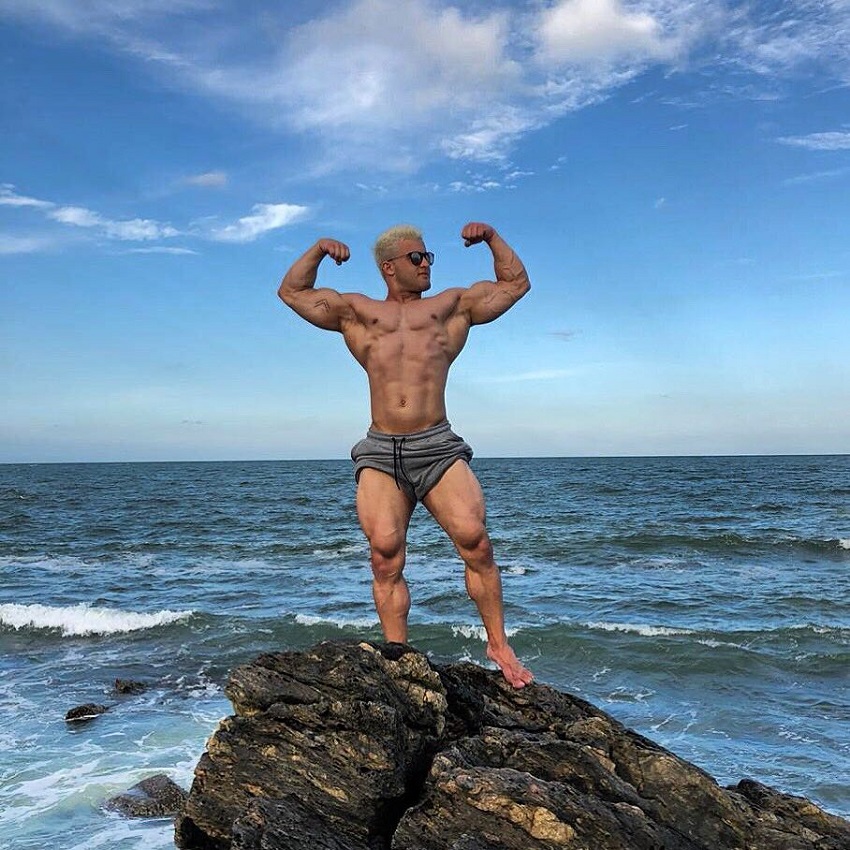 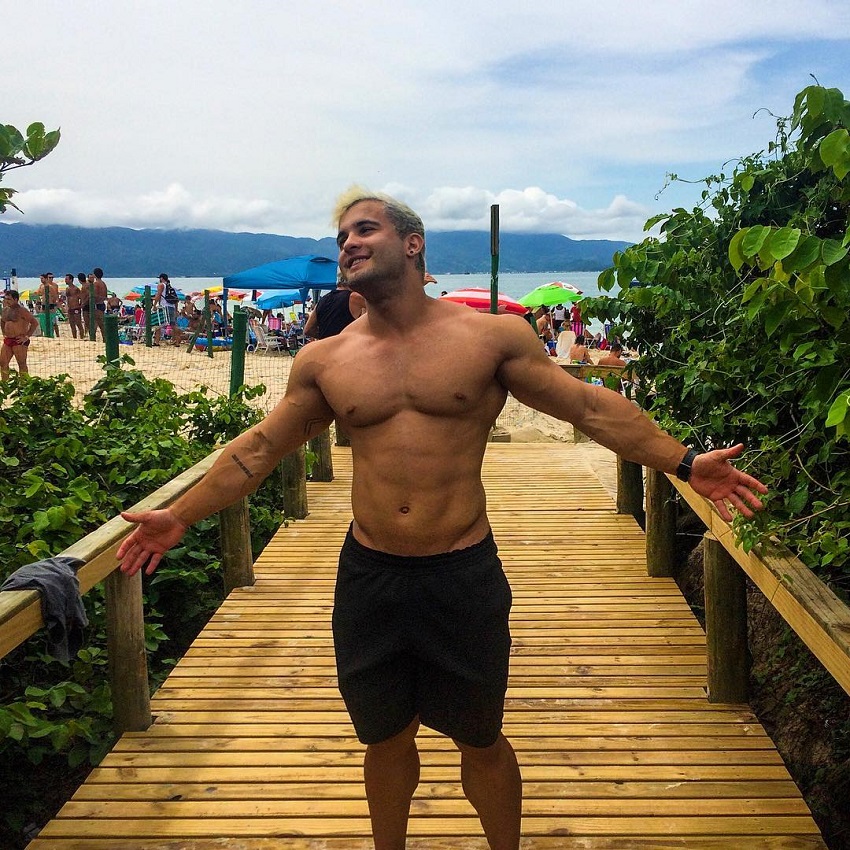 What we can learn from Ernane Guimaraes

What we can learn from Ernane Guimaraes, is that building a great physique comes with a lot of challenges, such as training plateaus where there’s very little progress.

To overcome these plateaus, Ernane suggests trying new training methods. In his case, Ernane spent years experimenting with different routines before he found what works for him – high volume and lots of repetitions.

Therefore, if you’re ever stuck on your fitness journey, try changing your routine. Try eating new foods. Change the number of reps you do in exercises. As long as you keep experimenting, you’ll eventually stumble upon something that works for you and takes your progress to the next level.