Timucin Emre Guclu was a rising football star in his youth. At the age of 15, he began playing for some of the top professional football clubs in Turkey. He was living his dream.

However, this dream soon came to a close – Emre’s parents decided it would be the best for him to quit football and focus on his education instead. This decision devastated the youngster, so much so, that he desperately searched for ways to channel his frustration and anger.

Soon, he started lifting weights in the gym, using the iron as his outlet for all of the negative emotions. Meanwhile, he noticed his body was changing as a result of the constant weightlifting. As Emre said, the gym turned out to be a ‘blessing in disguise’, and it became his new-born passion.

Since then, Emre has never looked back. He’s built a physique of greatness, one that is now admired by fans everywhere. 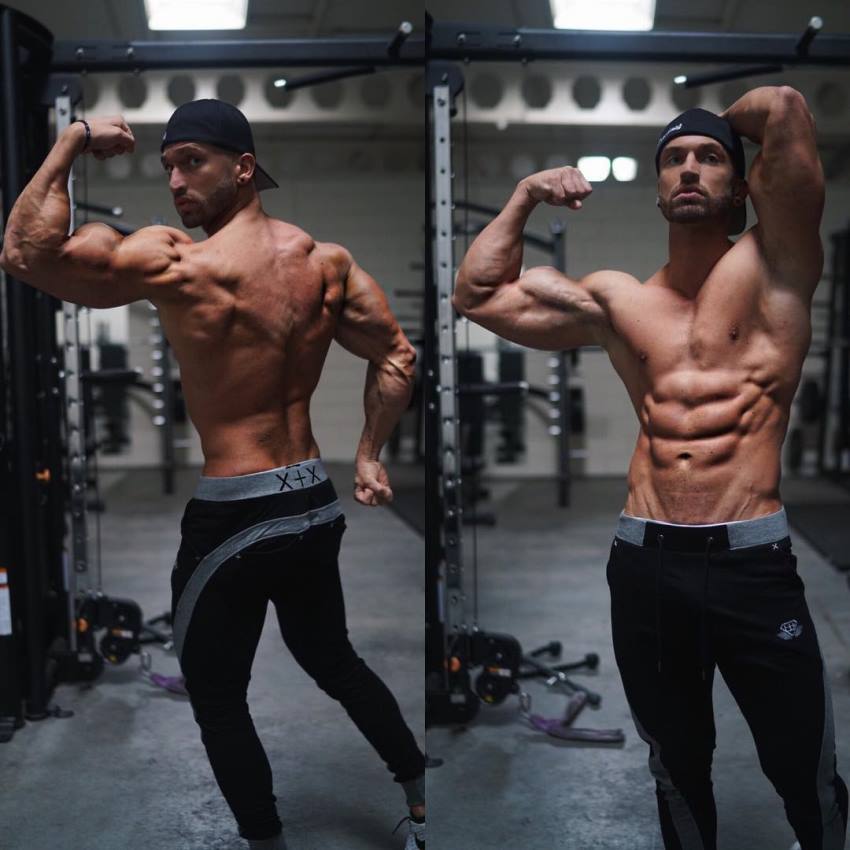 “Your direction in life will be determined on where you put your focus on, focus on the good things and forget the rest.” 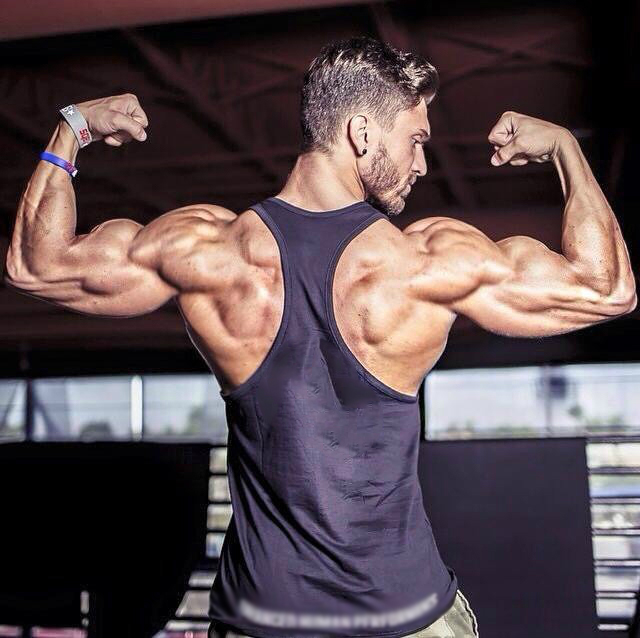 “Always keep your head up, no matter what.”

Timucin Emre Guclu is an accomplished fitness model and a sponsored athlete, who boasts a huge following on his social media profiles. 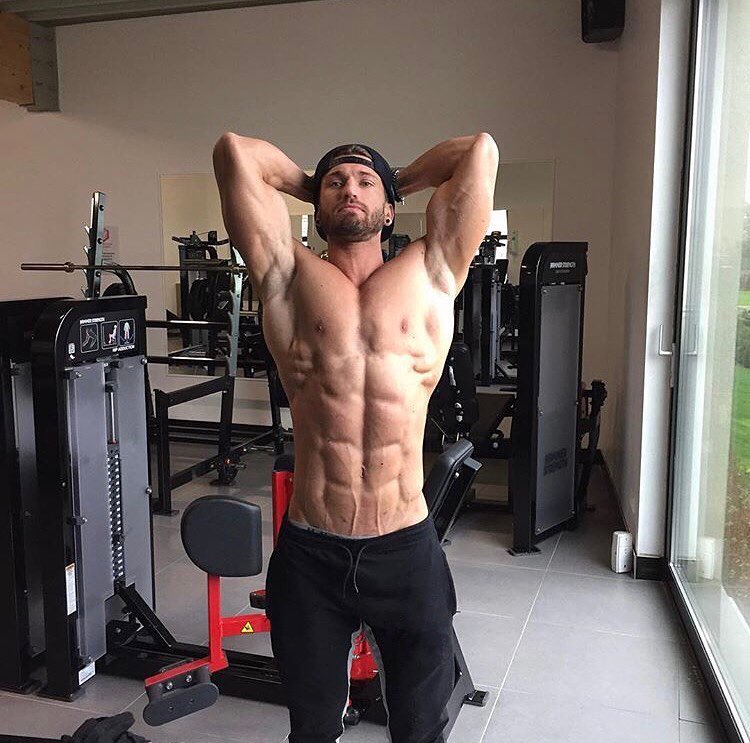 Timucin Emre Guclu grew up as a sports enthusiast. He said; “As a young boy I was addicted to sports, it didn’t make a difference for me if it was tennis, basketball or gymnastics, if it could challenge my capabilities and skills it would be good enough for me.”

Throughout his childhood, he practiced a lot of different sports. Basketball, karate, and Muay Thai were only some of them. However, he had one particular sport which he was especially passionate about – street soccer.

The sport concentrated on individual skills and talent, something that matched with Emre’s character and abilities. He was so good at street soccer that some of the people he knew encouraged him to join the local football club. At the age of 14, Emre started playing for his first football club.

Only one year later, at 15, Emre was offered a contract by two different football clubs. These clubs played in the highest division, and one of them allowed Emre to play in the professional league. He decided to sign a contract with one of the clubs, and begun playing with some of the best players in the league.

A Change of Heart

After joining the football team, Emre said; “This was a dream come true”. However, the dream was short-lived.

Emre’s parents were afraid his education would suffer because of football, and because of this, they prohibited him from playing the sport. Emre said; “I was heartbroken and full of anger.”

He then began lifting weights in the gym, as a way to get rid of the “disappointment and anger”. But, he didn’t realize this was a gateway to a completely different lifestyle.

As the weeks went by, Emre began noticing changes in his shape, due to the training in the gym. At that point, he became ‘hooked’ to the results he was seeing. One thing led to another, and Emre soon saw his physique completely transform. 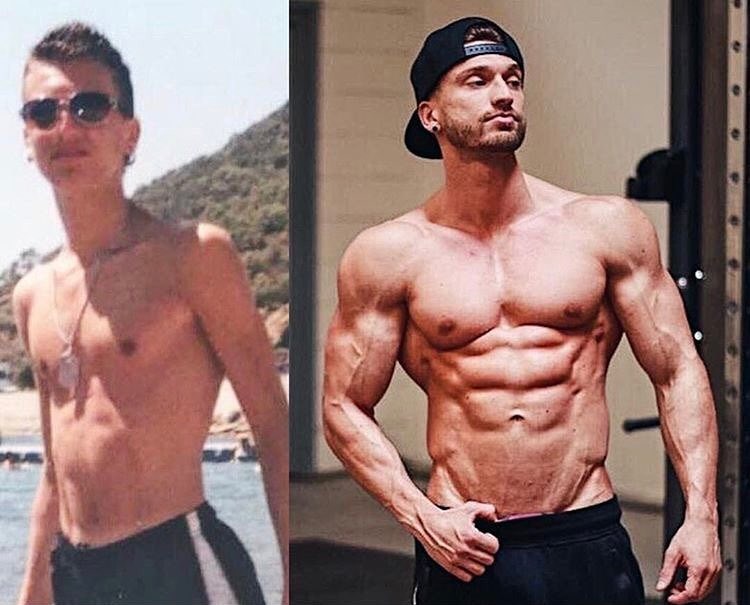 Since he began his journey into bodybuilding, Emre has become a fitness model and an icon.

He became sponsored by one of the biggest supplement brands in the fitness industry, which helped him make a name for himself around the world. 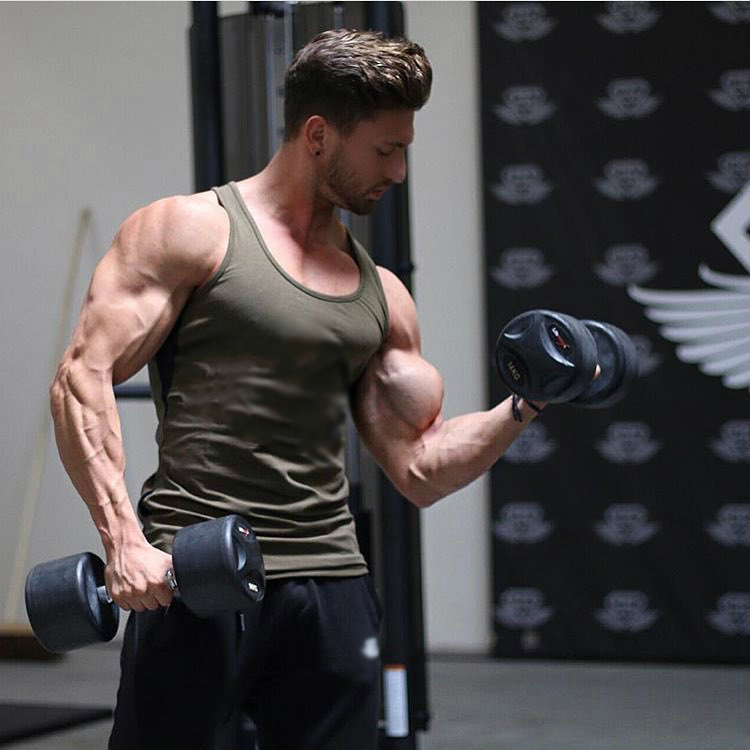 Cardio Out, HIIT In

When it comes to losing fat, Emre relies on his diet almost 100%. Because of this, he doesn’t do much cardio. However, if he wants to speed up the fat loss process, he says 20 minutes of HIIT is the way to go.

Emre achieves maximum growth by using heavy weights and an ‘insane’ amount of volume. Almost each one of Emre’s sets is either a superset or a drop set. Needless to say, this kind of intensity requires a tremendous mental toughness and endurance. 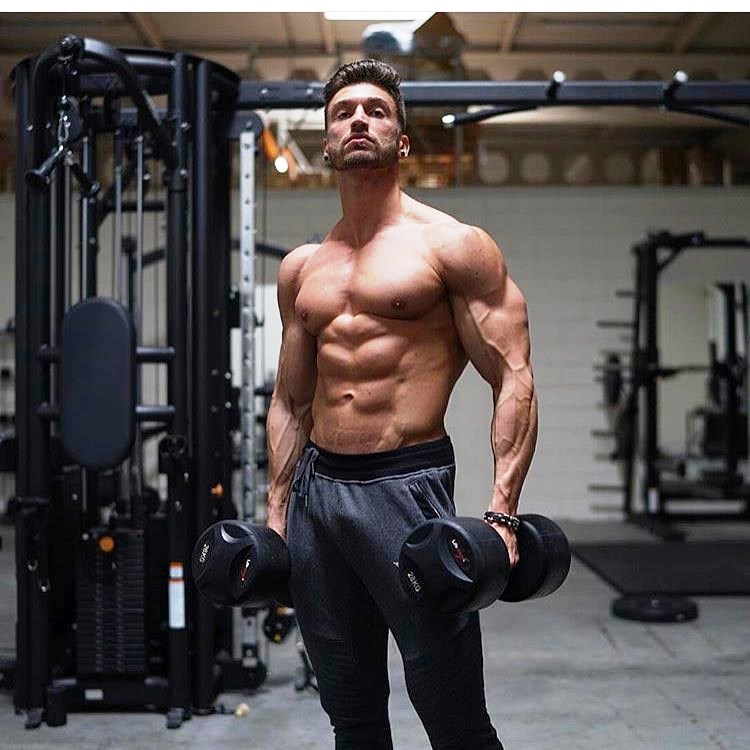 Seeing his physique, it’s clear that Emre pays attention to his macronutrient intake. He said that he eats clean all-year-round, which makes it easier for him to quickly strip away any excess fat he may have before a photo shoot.

However, sometimes he will opt for a less healthy option on the menu, for the sake of enjoying the meal. 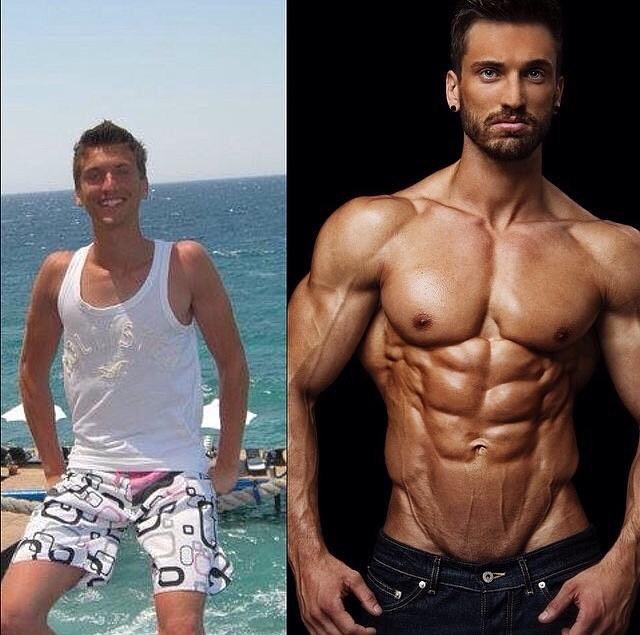 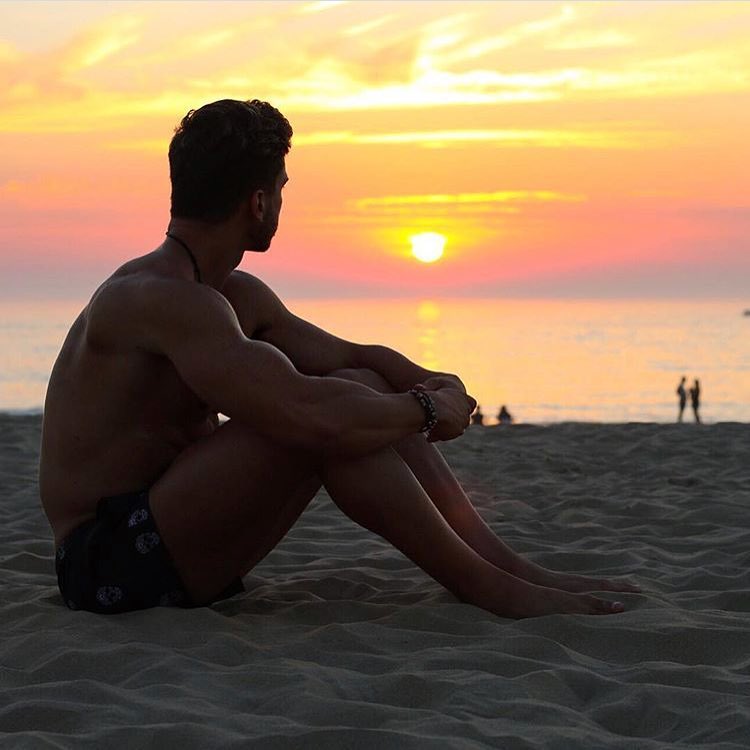 “Am I happy with my current achievements? Hell yeah! Am I where I wanted to be? Far from it!! But I don’t care, I just learned to enjoy the whole experience on my way to what I want to achieve eventually. When you learn to have patience and appreciate literally every single progress you make meanwhile striving to your goals, believe me, you will love this lifestyle. Make it a lifestyle, not a duty.”

What we can learn from Emre Guclu

Timucin Emre Guclu spent his teenage years playing football, hoping he would make a career out of the sport.

However, after hearing from his parents that he couldn’t continue playing football, he was left with no passion to pursue. Or at least, he thought so at that moment. He later discovered weightlifting and the benefits that came along with it. Unexpectedly, it became his ‘way of life‘, and later, a full-time job.

Emre’s story taught us that not every “bad” event is a negative one. It may seem so at that moment, but later, when you look back, you may just say that it was one of the best things that happened – just like with Emre.

Therefore, keep working on your dreams, and if you find yourself stuck, or presented with an obstacle, remember – it may be just another opportunity for you to grow stronger and get that much closer to your ultimate goal.