Danilo Franca is a Brazilian internet blogger, bodybuilder, and jiu-jitsu athlete. Danilo started posting videos online to share his views on training and nutrition. Within several months, he grew a large fan base that now supports him every step of his way.

Danilo shares a wide variety of training tips for anyone who’s just getting into lifting weights, as well as more experienced athletes. With his rock-hard physique and awesome personality, he sets an example for people who want to see how success is made in fitness and bodybuilding. 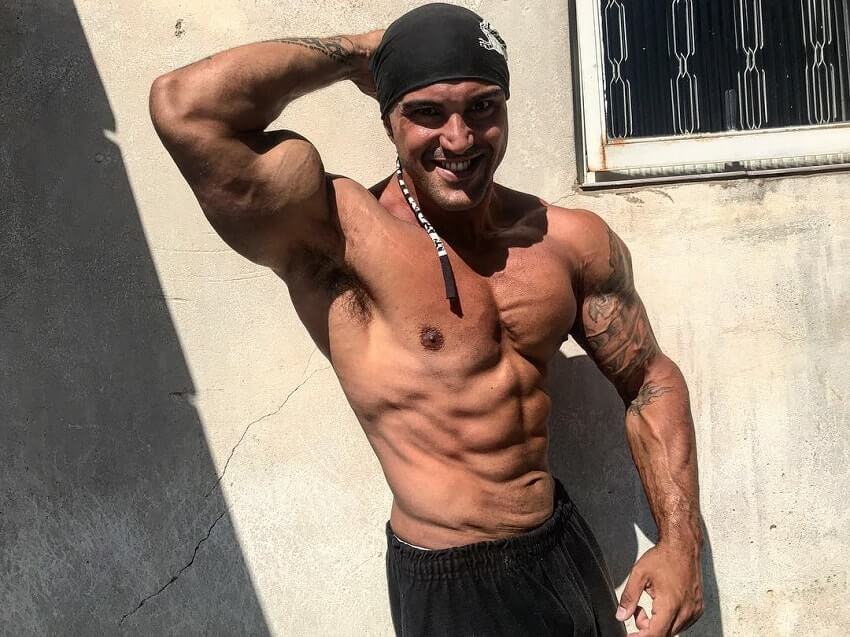 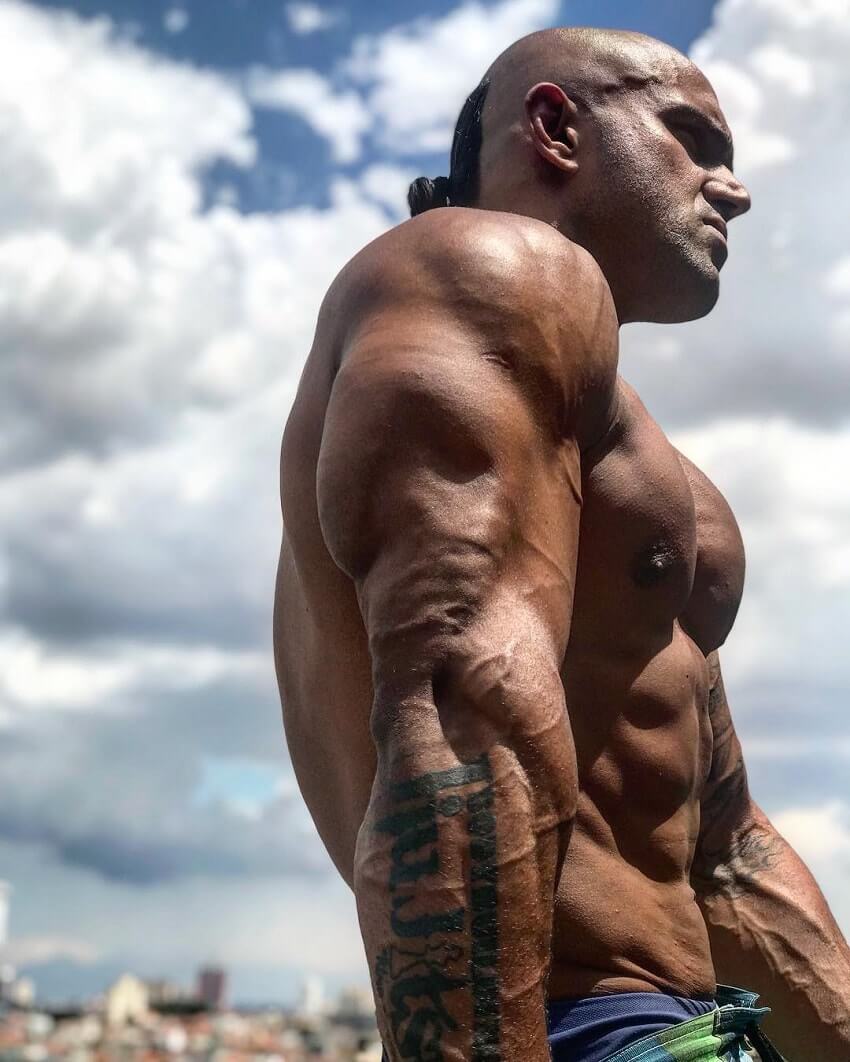 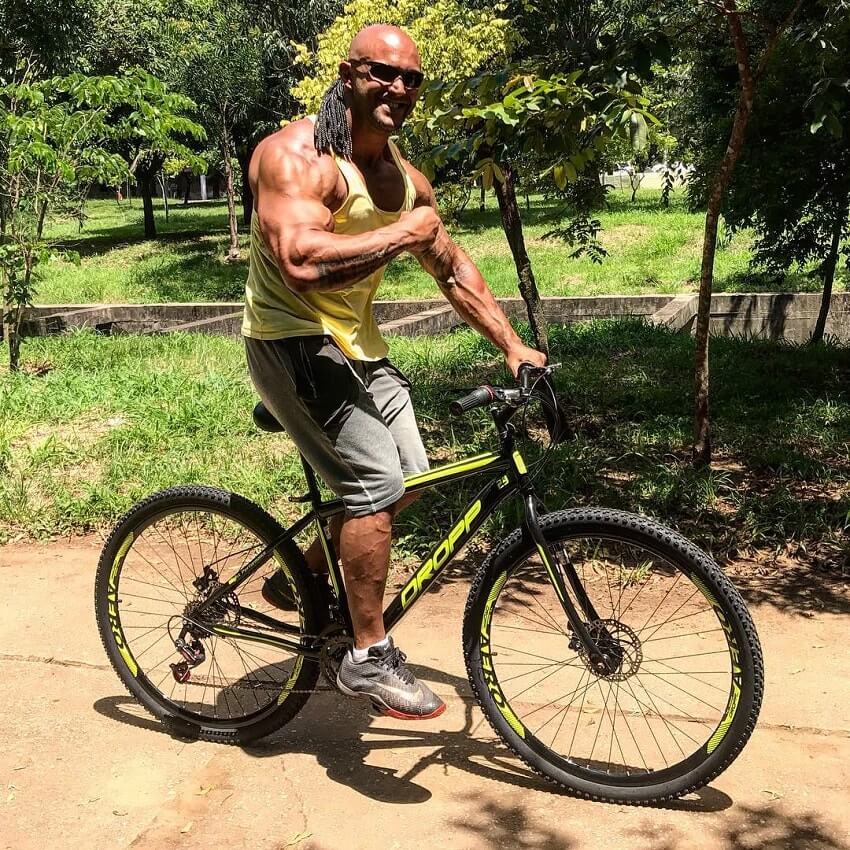 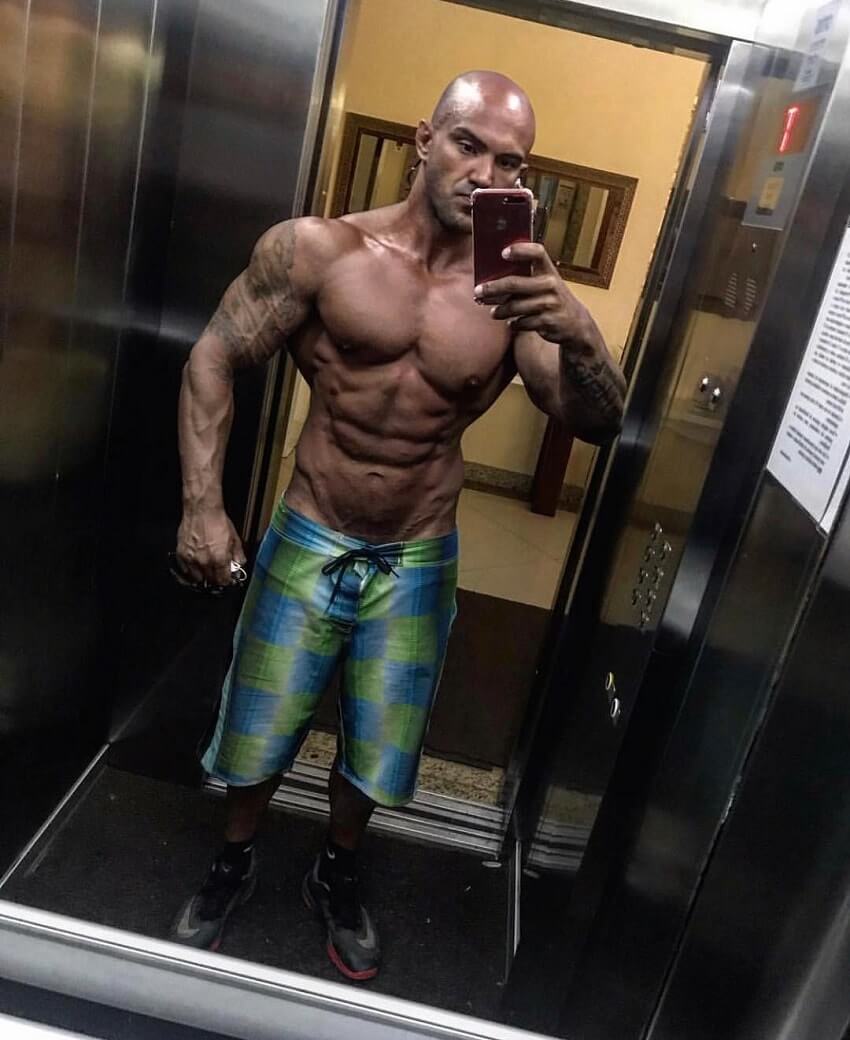 Danilo Franca changes his training often, which means he doesn’t have a set workout routine in place. That said, there are a few rules Danilo sticks to all the time. These include: 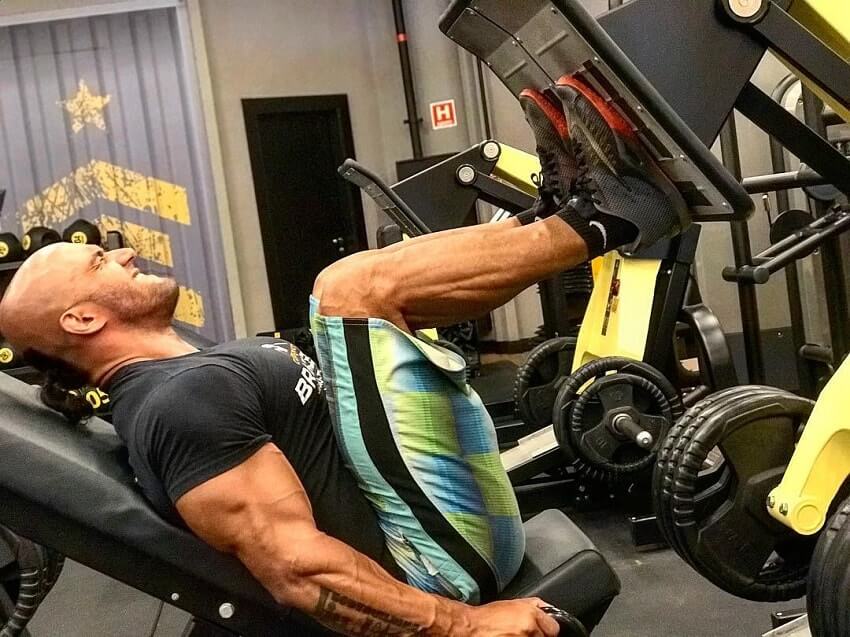 Training hard is only one part of the battle for Danilo. His nutrition is just as important when it comes to achieving an aesthetic and ‘shredded’ look.

Because of this, he eats lean foods with a high amount of protein while avoiding unhealthy fats. Since 1 gram of fat contains 9 calories, Danilo is able to greatly reduce his overall calories by keeping his fat intake limited.

In terms of carbs, Danilo uses them as a quick energy source. Once ingested, carbs turn into muscle glycogen which Danilo’s body uses efficiently during his hard training sessions. 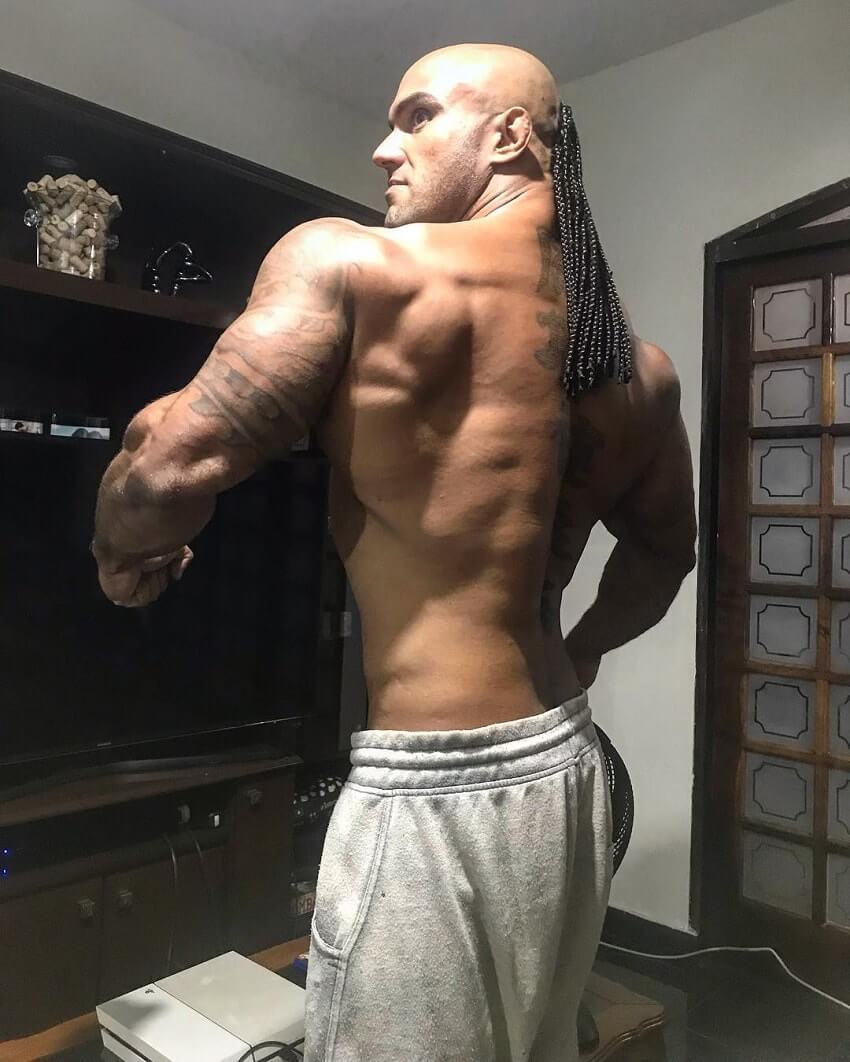 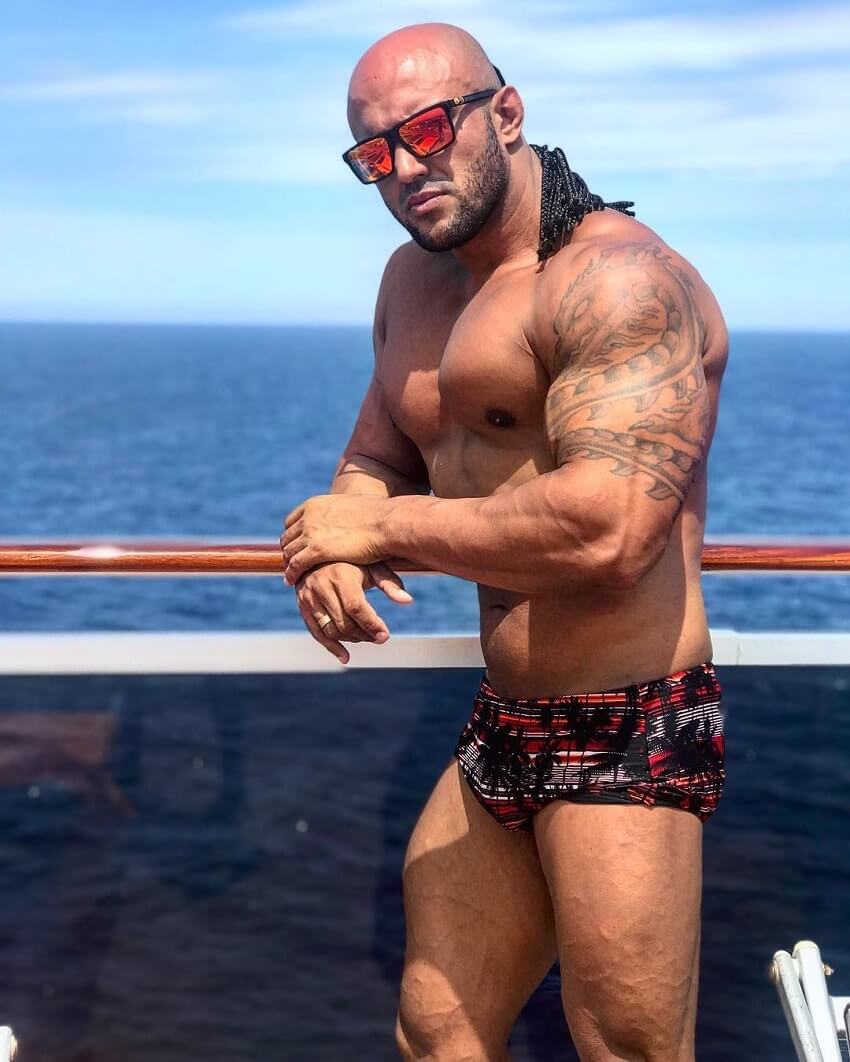 What we can learn from Danilo Franca

The take-home message from Danilo Franca is to rise to battle and do what it takes to reach your goals. This includes facing obstacles head-on, pushing past the ‘mental pain,’ and becoming a little bit better in your craft every single day. With this type of mentality, nothing’s stopping you from reaching true greatness.