Daniel Mcdonald is an accomplished IFBB Pro bodybuilder from Daytona Beach, Florida. Having won his Pro Card in 2009, at the NPC Europa Show of Champions, Daniel has seen his career grow tremendously since he started his professional bodybuilding journey.

With his hard work and sacrifice, Daniel has established himself as a respected fitness icon; being admired for his fabulous physique. 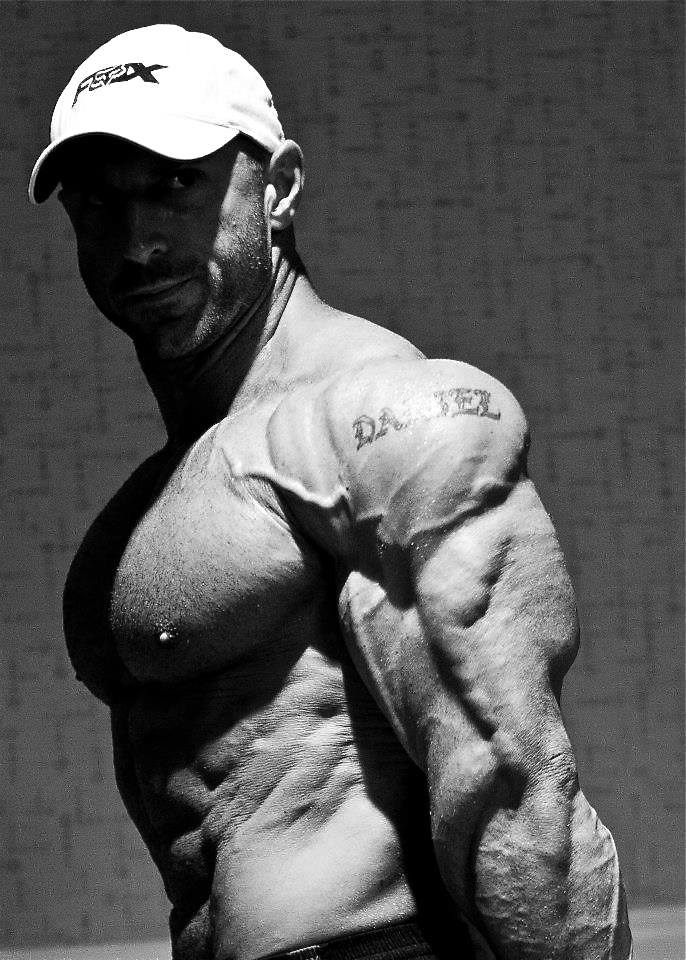 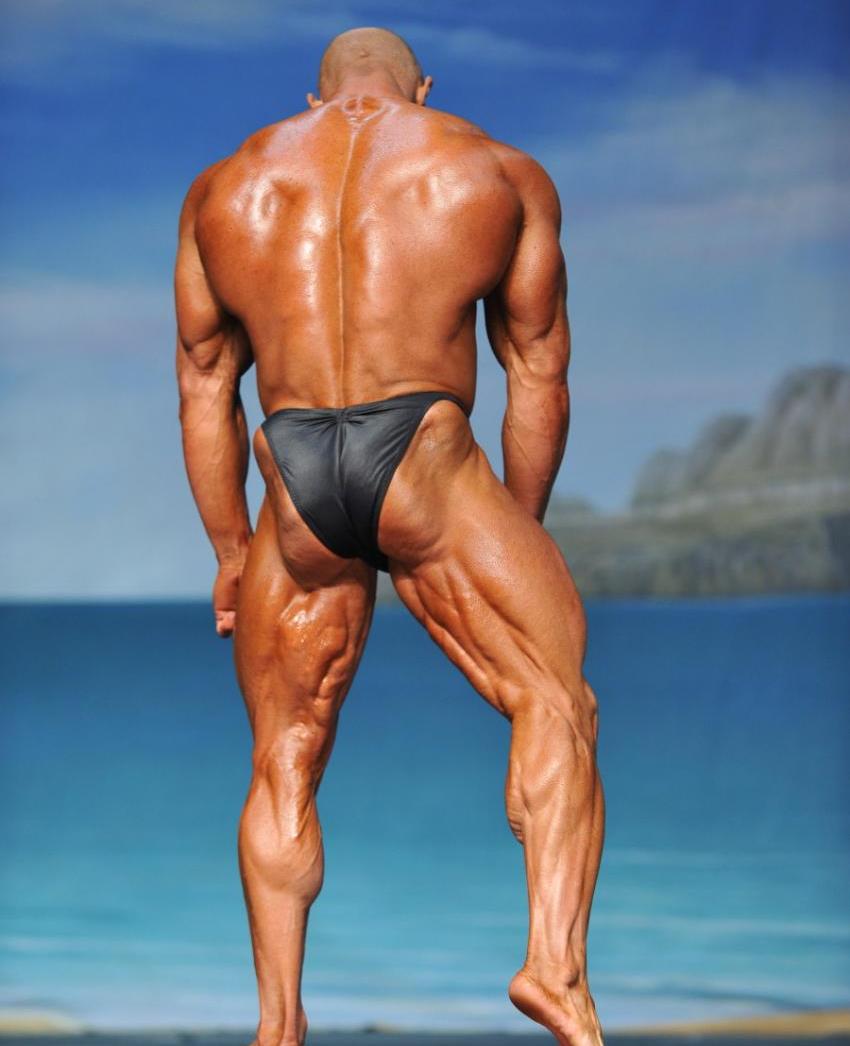 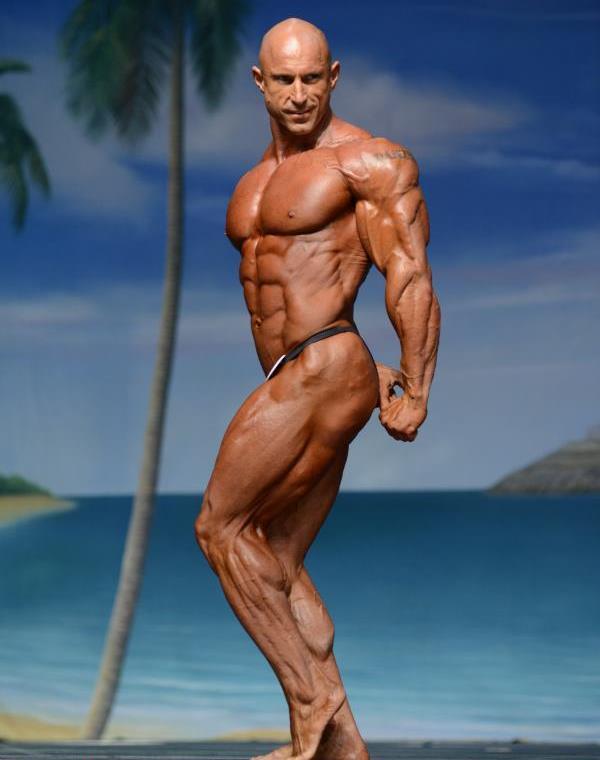 As a believer in ‘form over weight’, Daniel trains with high intensity, making each rep count. This means the ‘mind-muscle connection’ plays a key role in his workouts, especially when training shoulders – his favorite body part.

However, he’ll add in a couple of heavy sets in his workout from time to time, just to ‘shock’ the muscles, and force them into a new growth – this is especially important for someone as experienced as Daniel, as his muscles are used to years of ‘hardcore’ training.

Although Daniel changes his workout routines often, he usually has a standard shoulder workout which he loves doing the most, it looks like this; 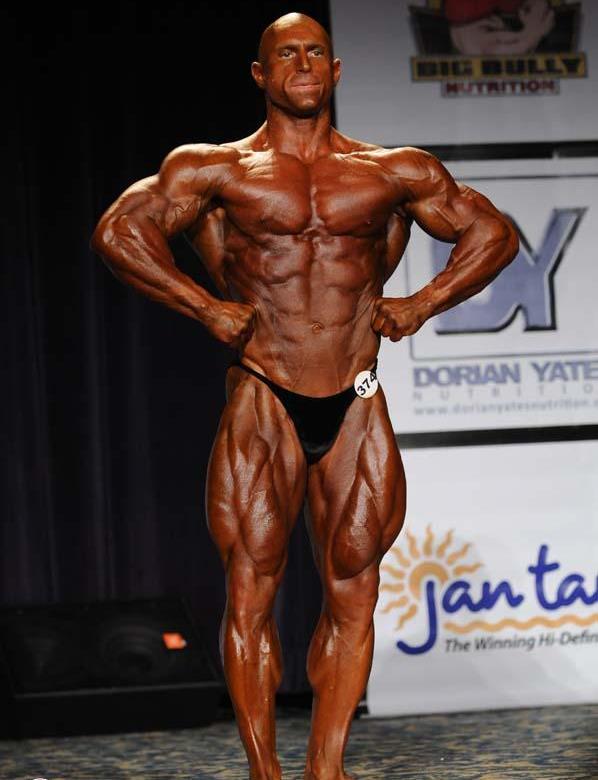 Like most other professional bodybuilders, Daniel has an extremely strict diet when he’s preparing for a contest. However, once he’s in the off-season, his diet becomes a lot more relaxed.

But, even in the off-season, there is one aspect of Daniel’s diet which he never overlooks – his protein intake. He makes sure to consume enough of this macronutrient throughout the day by eating foods such as steak, chicken breast, egg whites, and fish.

All in all, Daniel’s diet is quite straightforward. He eats all the foods that are essential for muscle growth, but also gives himself a ‘mental break’ from time to time, and eats whatever he desires. This way, he stays satisfied throughout the entire year, without ever feeling the need to go on an “eating binge”. 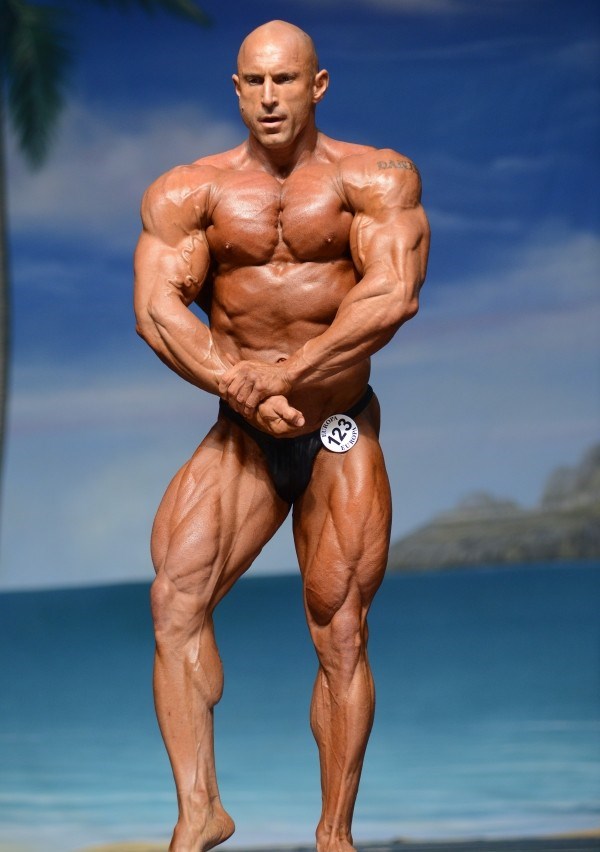